Presented by Xperia from Sony

CALL OF DUTY: MOBILE WORLD CHAMPIONSHIP TOURNAMENT IS BACK WITH MORE THAN $2 MILLION IN PRIZES UP FOR GRABS!

Congratulations to all our winning teams and teams who qualified for the Call of Duty: Mobile World Championship 2021 Presented by Sony - Stage 5: Finals!

Make sure to click HERE to subscribe to the Call of Duty: Mobile Esports YouTube Channel. View all the highlights from the Stage 4 Regional Playoffs from your region and relive all the World Championship action! 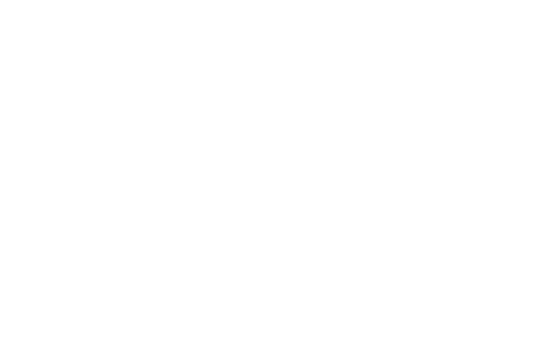 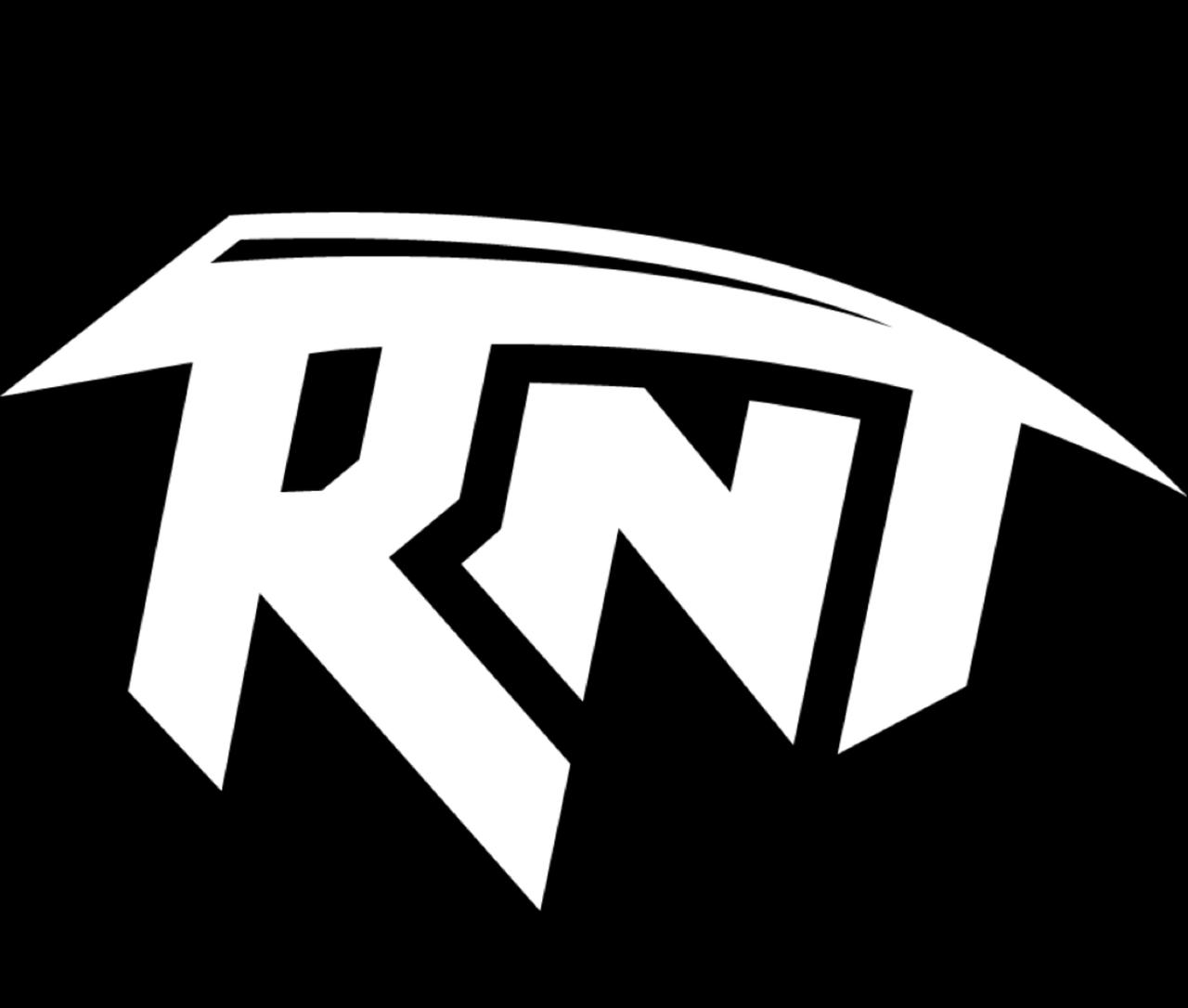 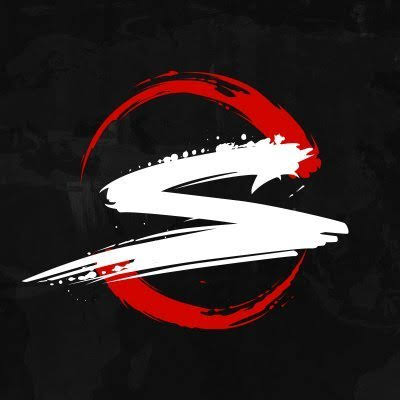 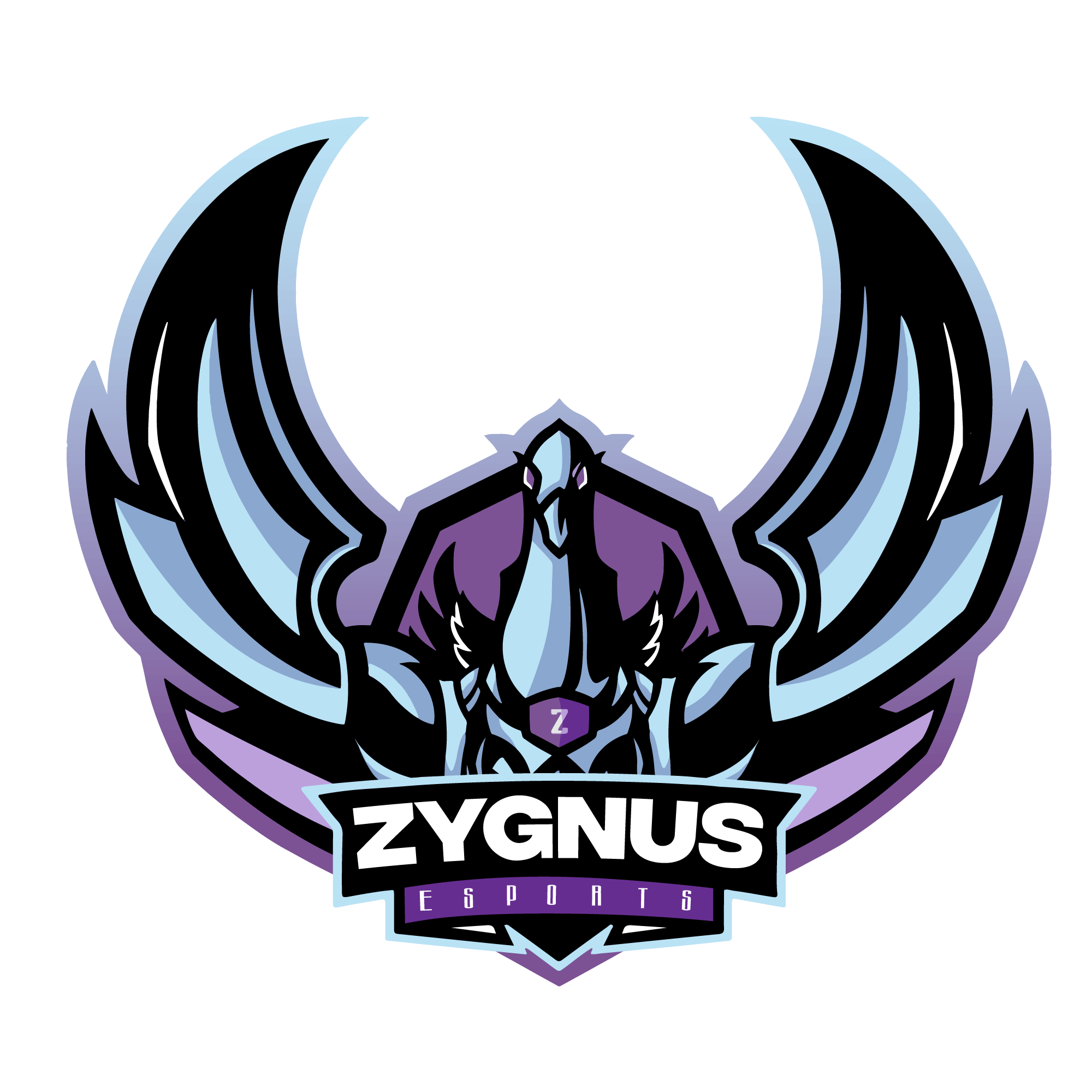 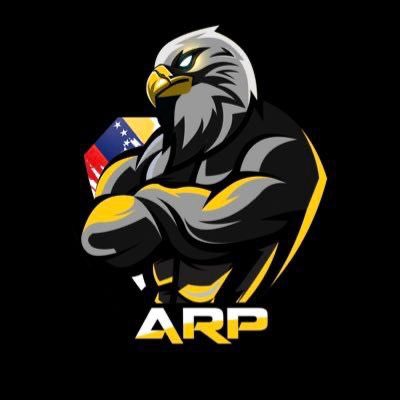 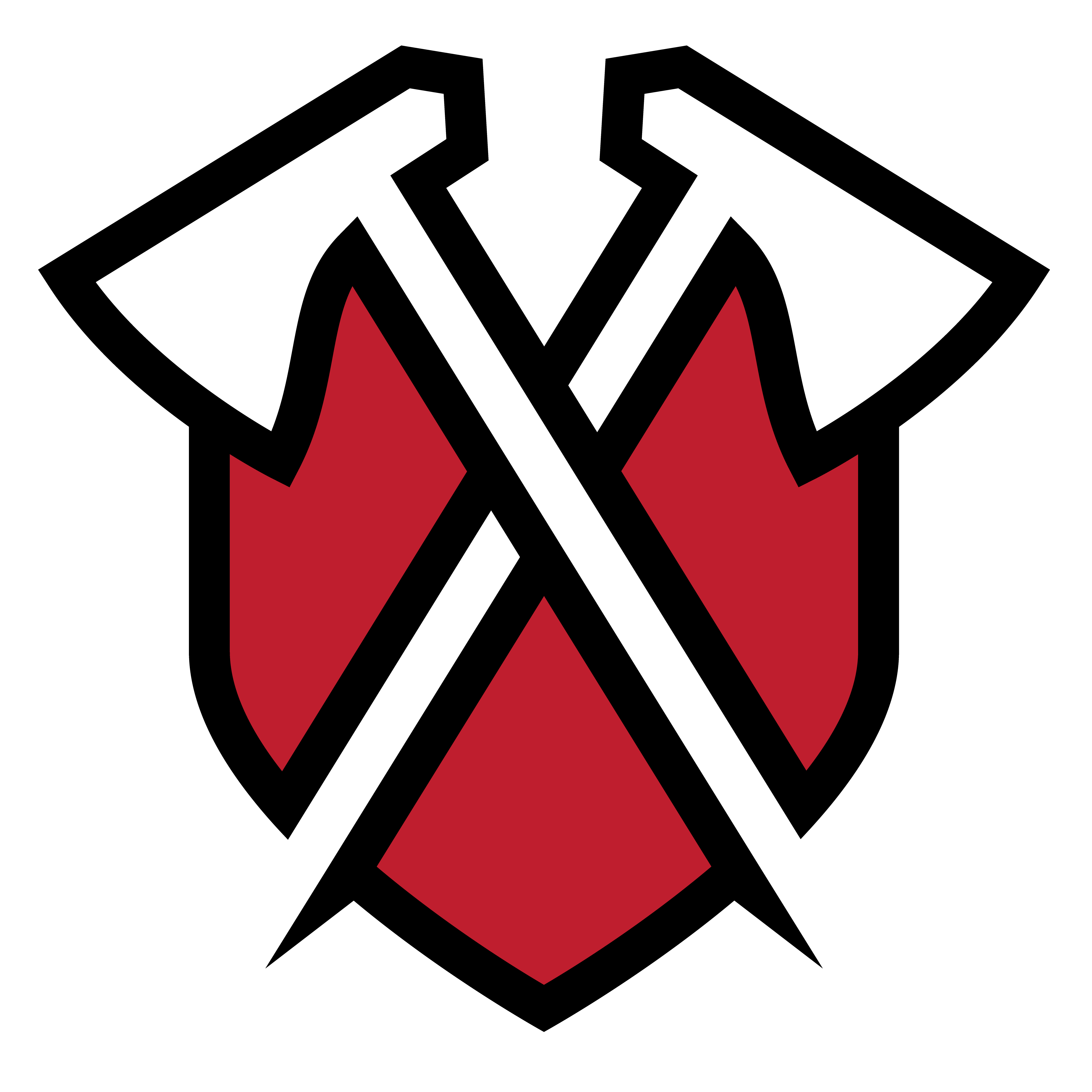 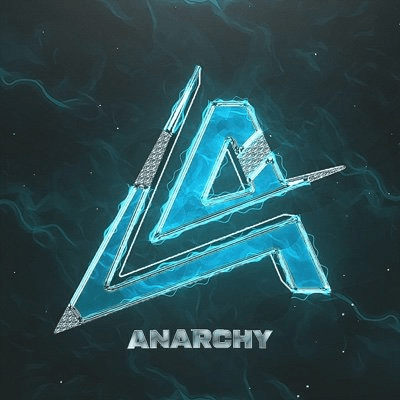 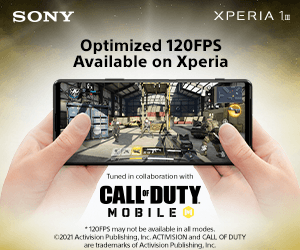 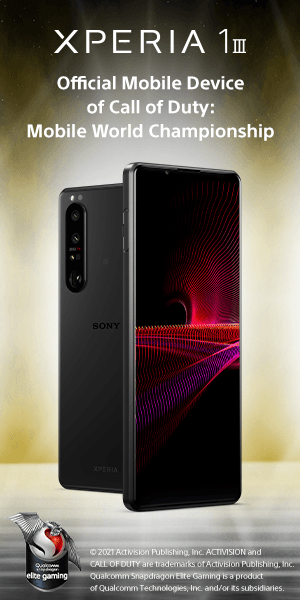 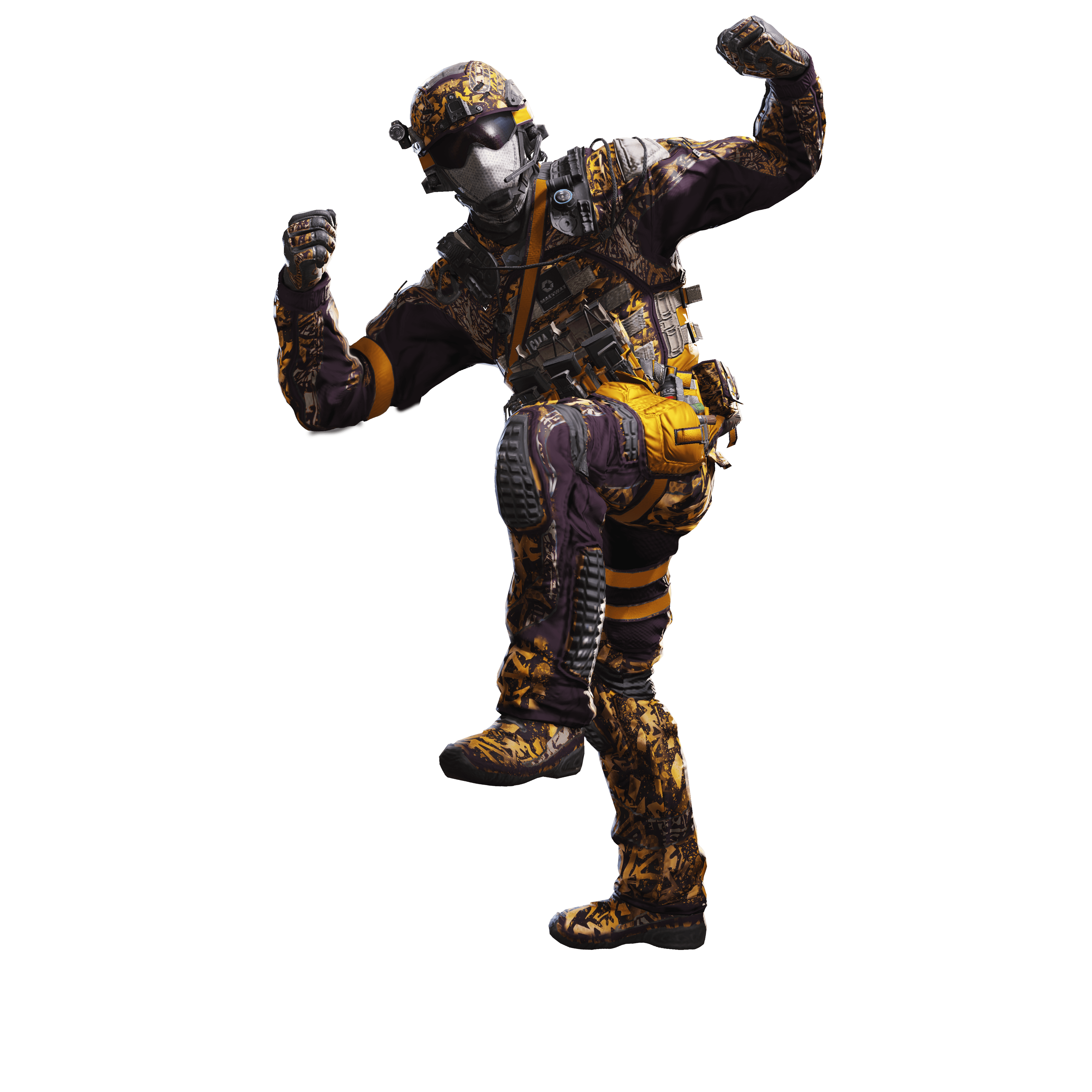 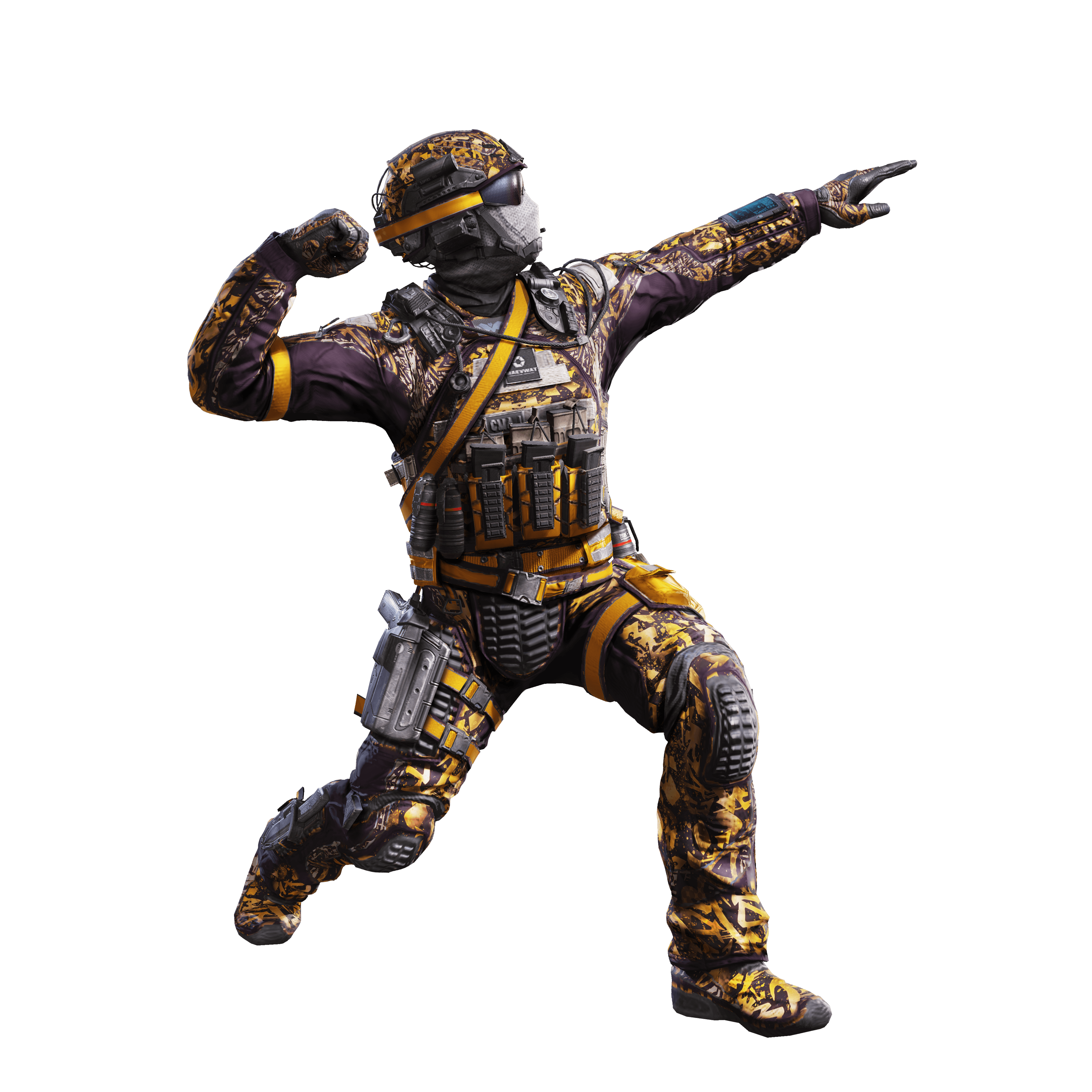 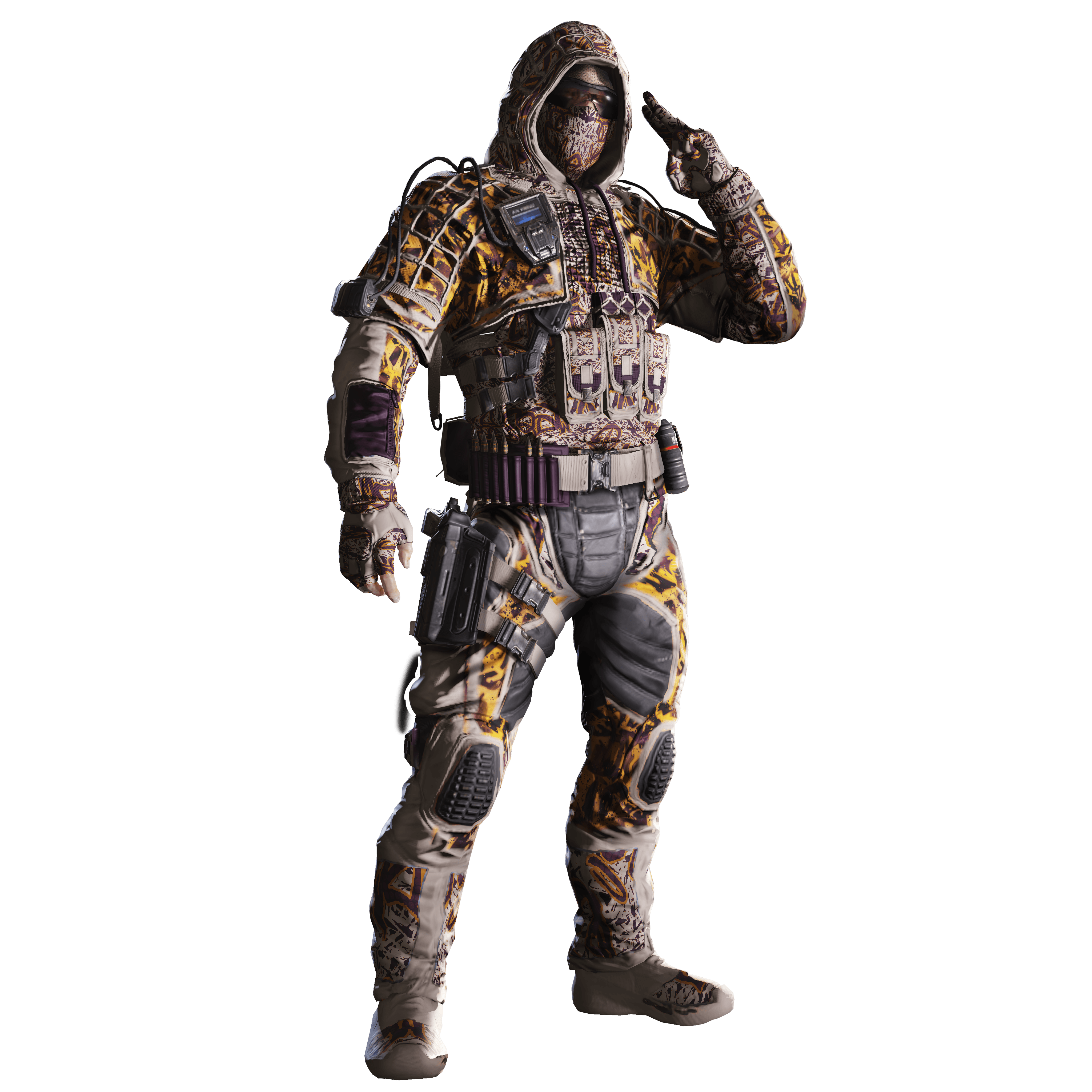 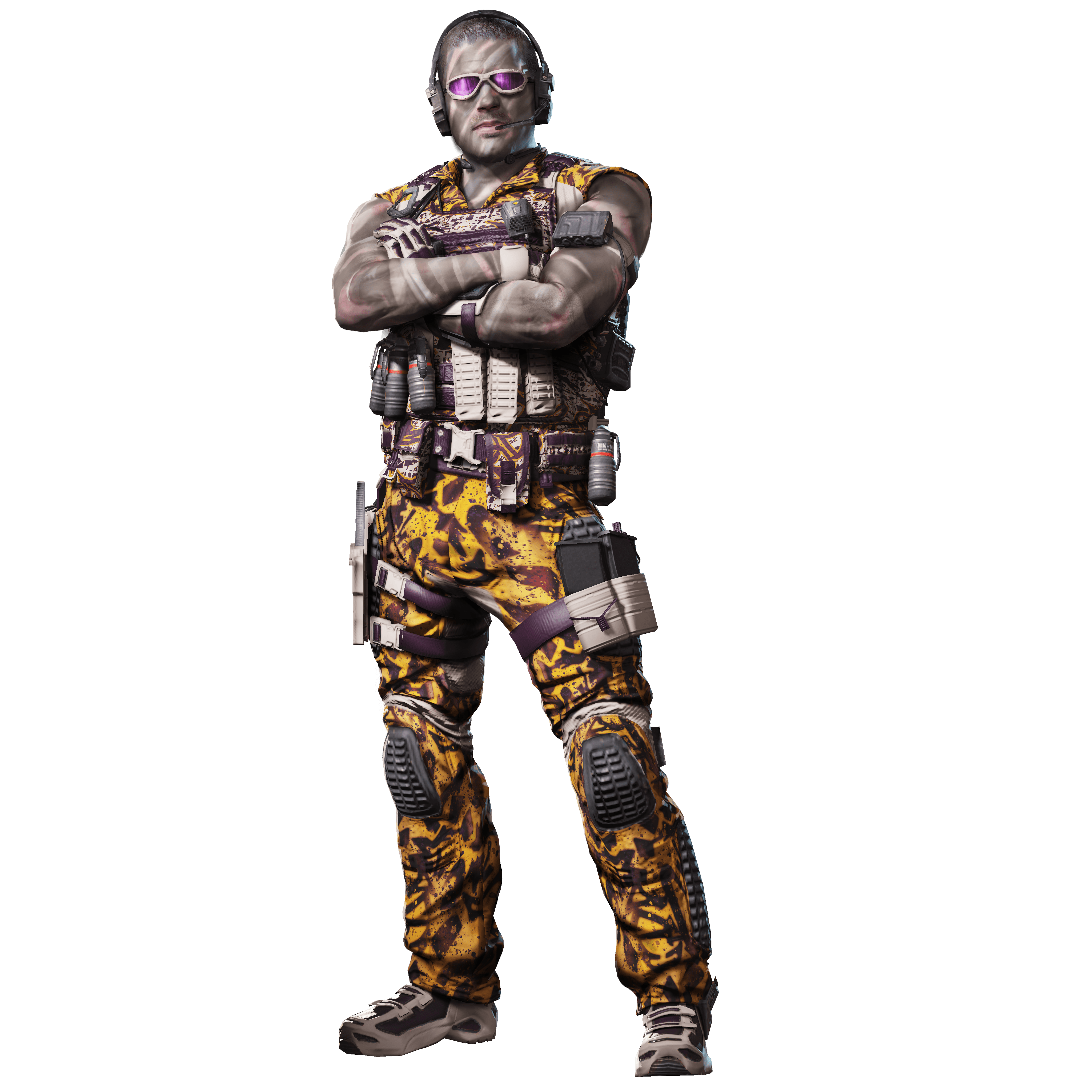 The World Championship 2021 Stage 4: Regional Playoffs are set to be the biggest CODM events to date! Millions of players competed in-app solo and then on teams. The top teams from each region then competed head-to-head in the Regional Qualifiers. The top 8 teams from those Regional Qualifiers are now preparing to compete on a global stage, getting even closer to the share of the more than $2 million prize pool!

Thank you to all the players who participated! Don’t forget to subscribe to the CODM Esports YouTube channels and watch your region compete! 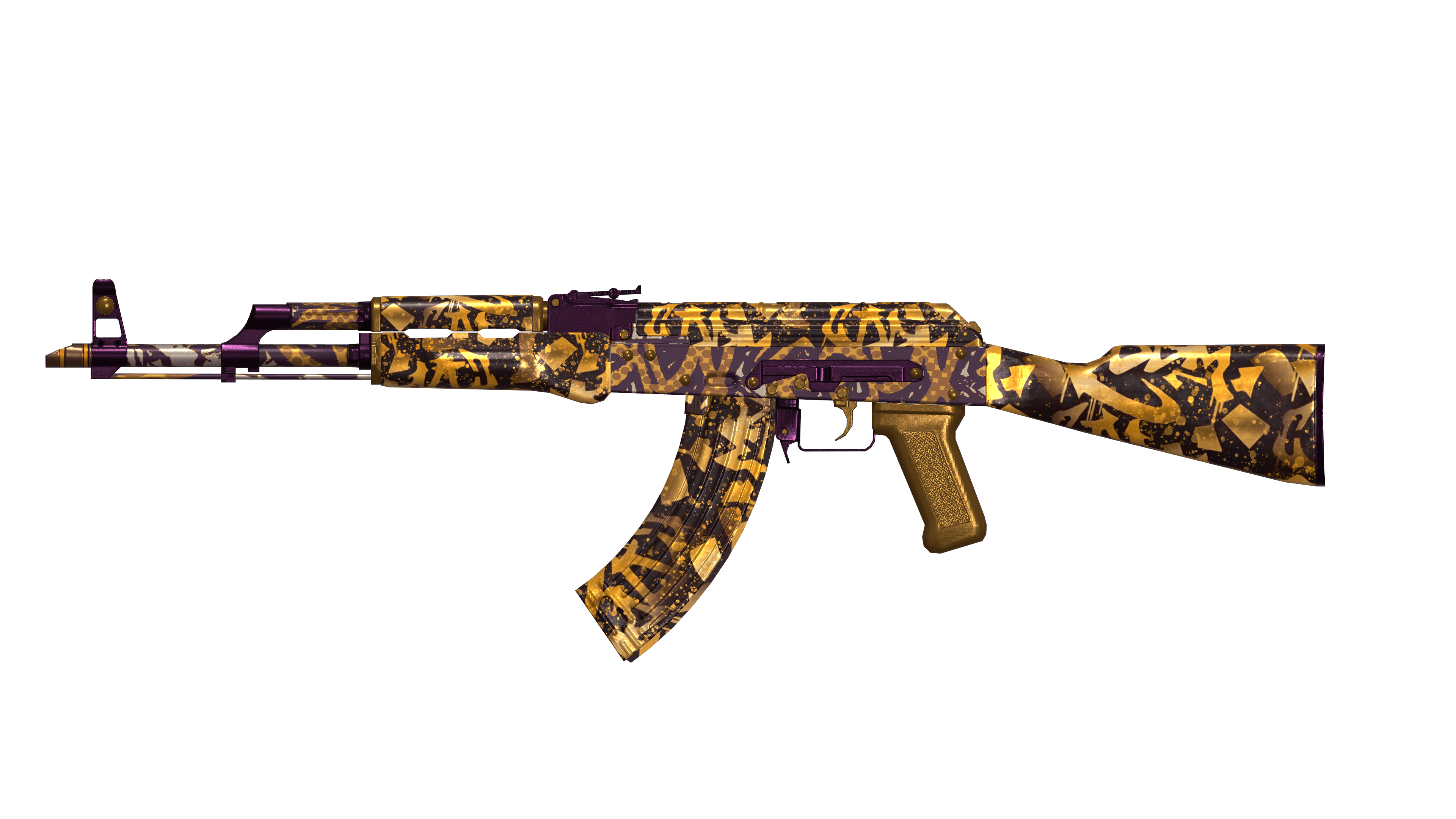 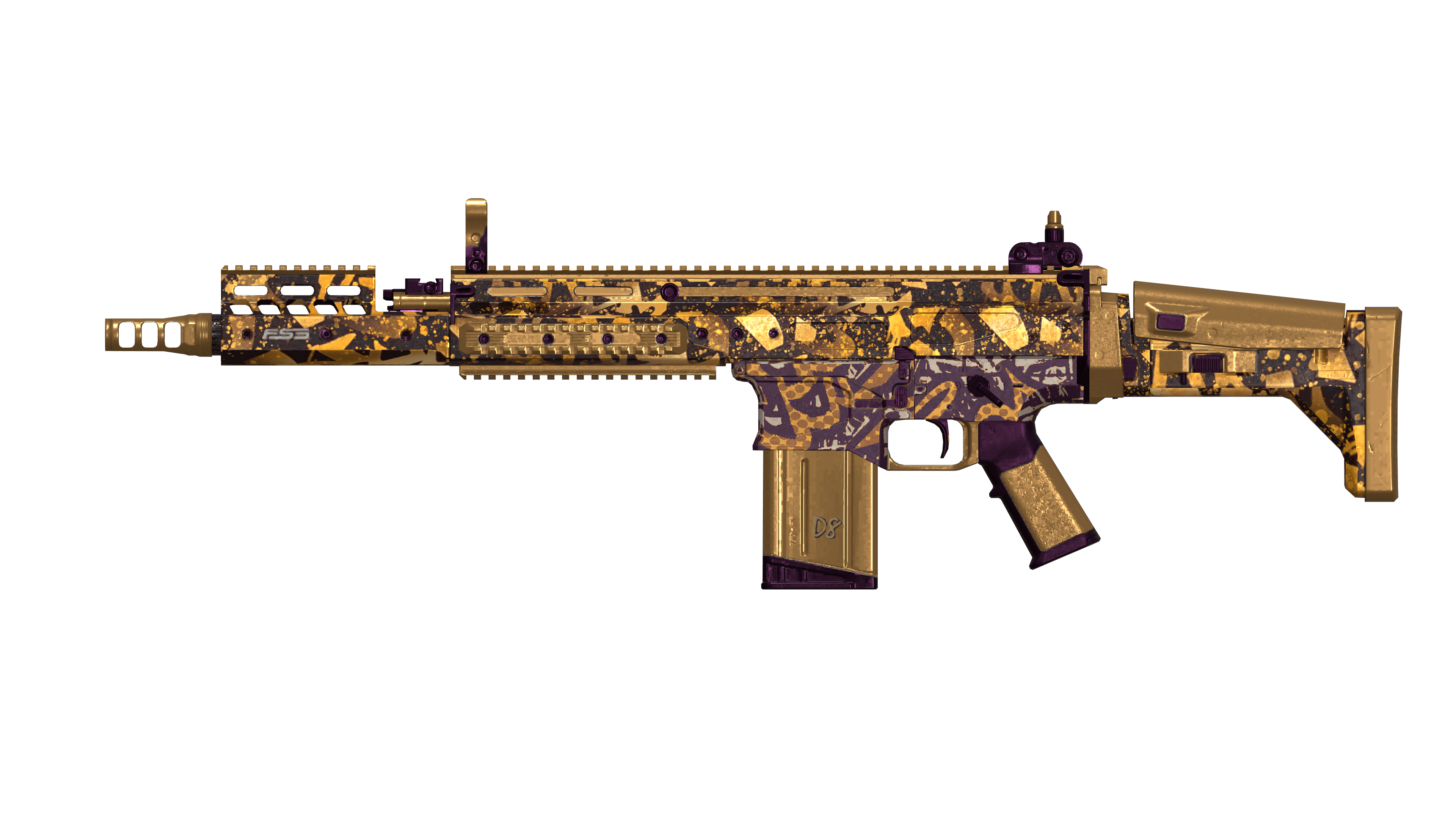 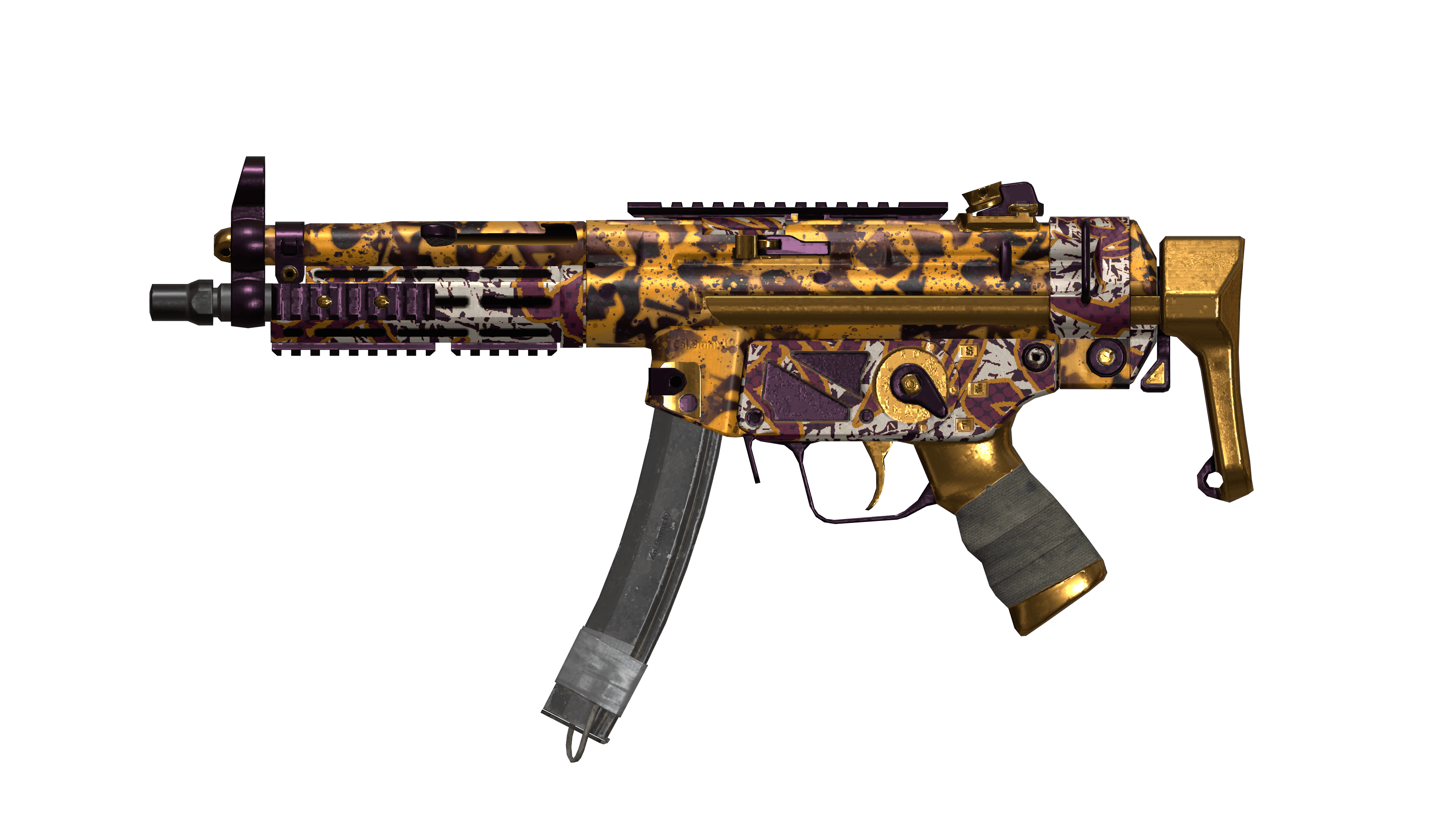 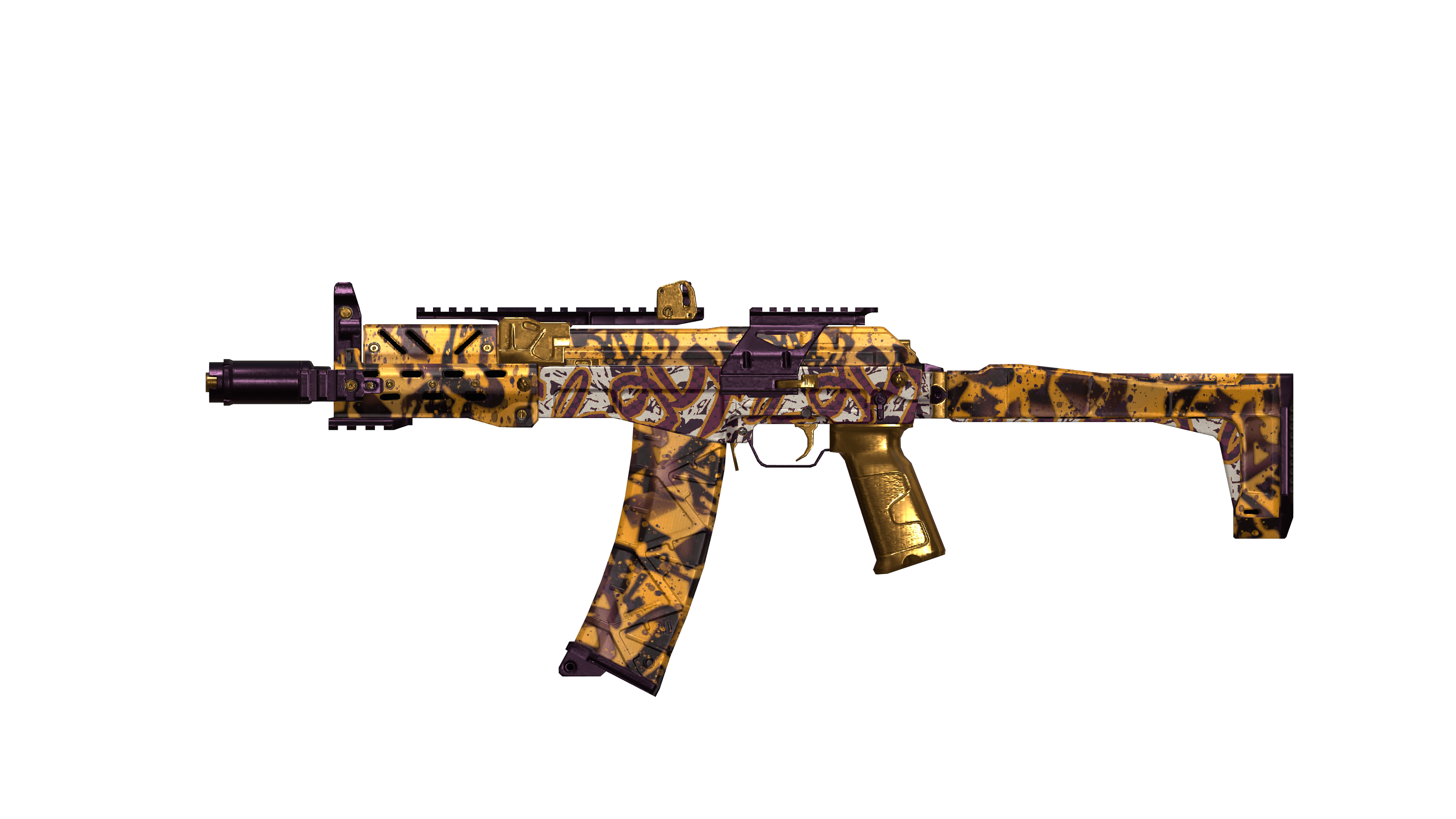 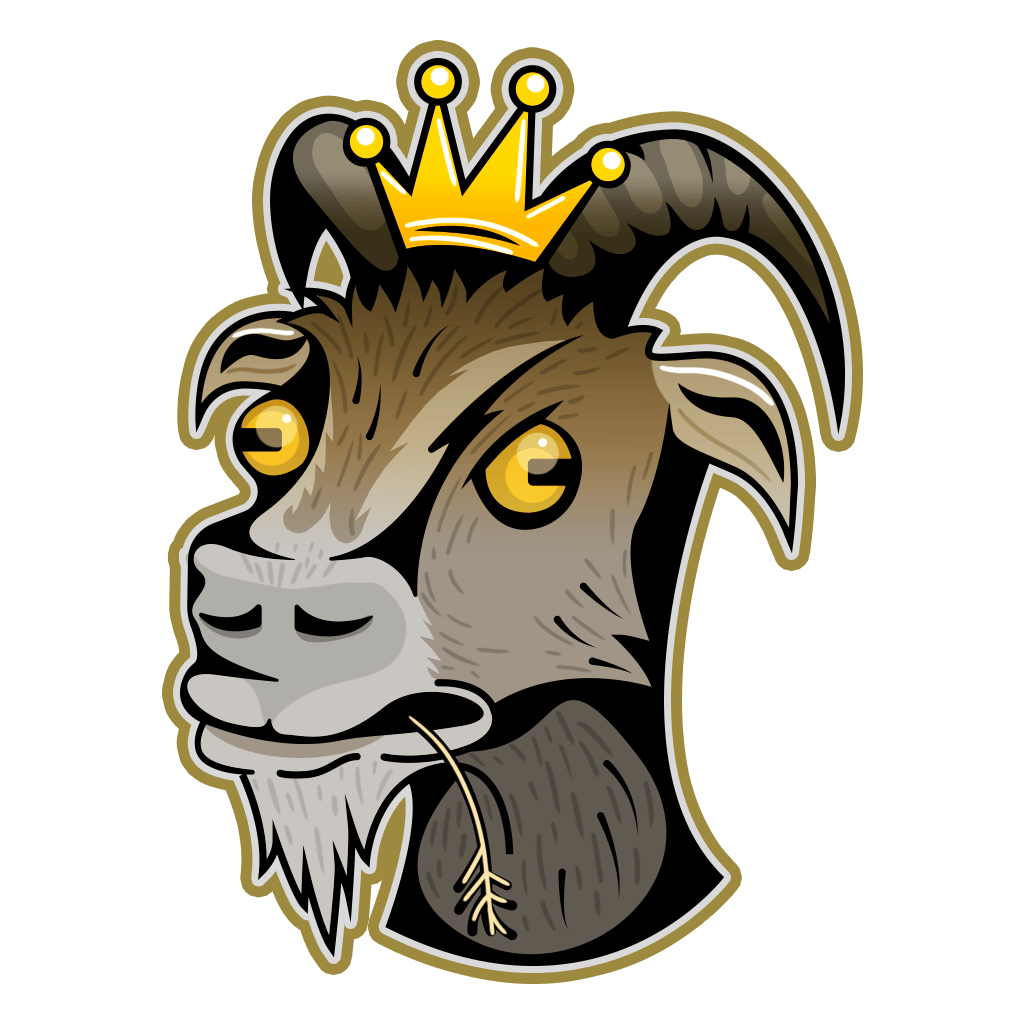 Cheer on teams from your region during broadcasts on the Call of Duty: Mobile Esports YouTube channels. Be sure to subscribe so you don’t miss any of the action, including exclusive regional content! Plus, watch broadcasts in-app for a chance to win in-game rewards!

Tune in as the best players from around the world go head-to-head in double elimination bracket tournaments! Use the hashtag #WeAreCODM to keep up with the conversation.

Earn viewership rewards by watching the Regional Playoffs in-game! Look out for the Play button icon at the top of the Call of Duty: Mobile home screen lobby during each live broadcast. Tap to enter, watch, and earn reward drops!

You are leaving Call of Duty: Mobile and being redirected to the Sony website.