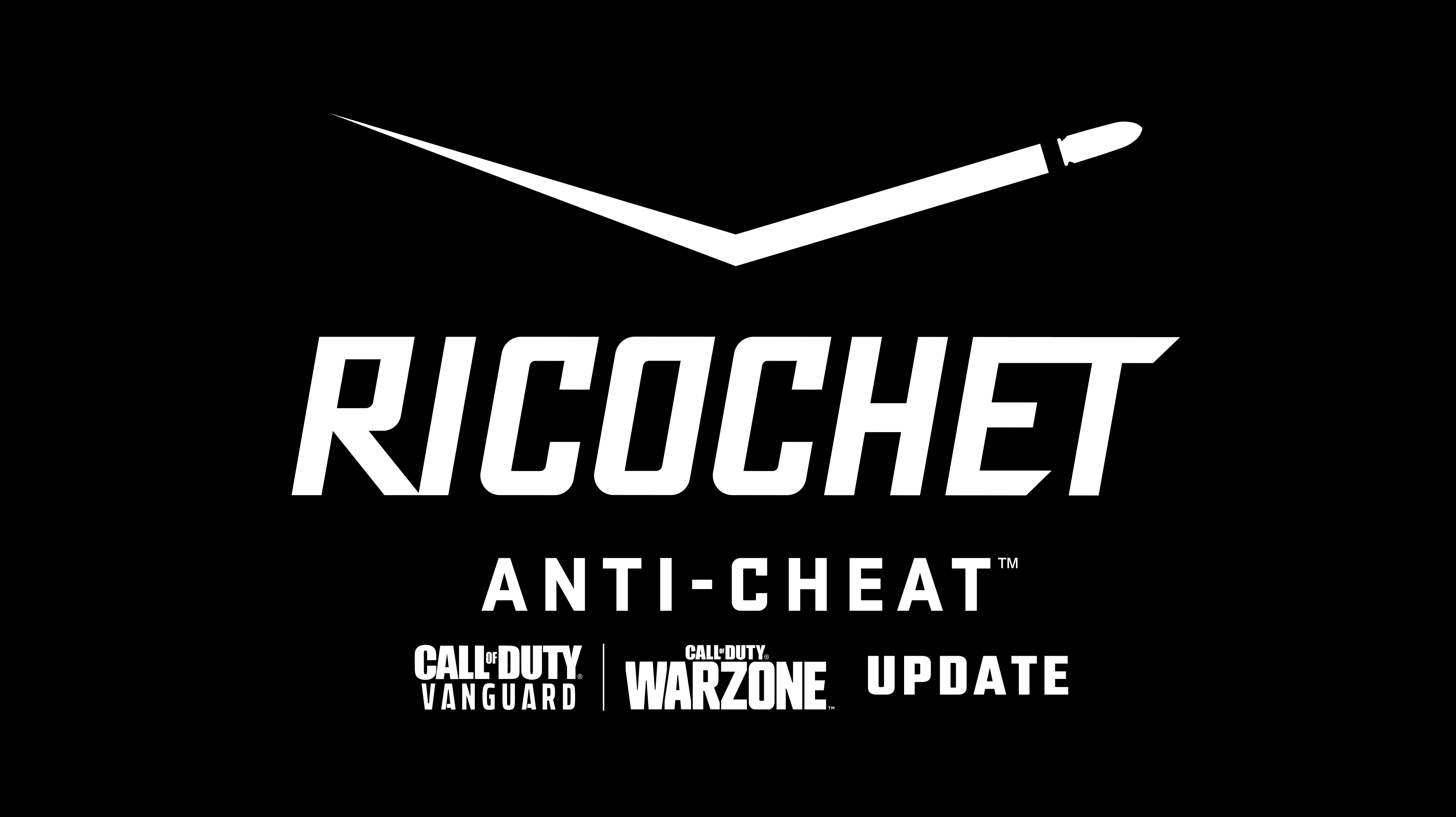 The global release represents all upgrades made to the driver since it was first made available for Call of Duty®: Warzone™, in addition to new updates to anti-cheat security arriving first for Vanguard.

After a period of examining how these updates are functioning with today’s global rollout, they will also be applied to the driver for Warzone to bring parity for anti-cheat drivers across both titles. This is a necessary step when making significant updates to our anti-cheat system and to minimize any issues players may encounter. 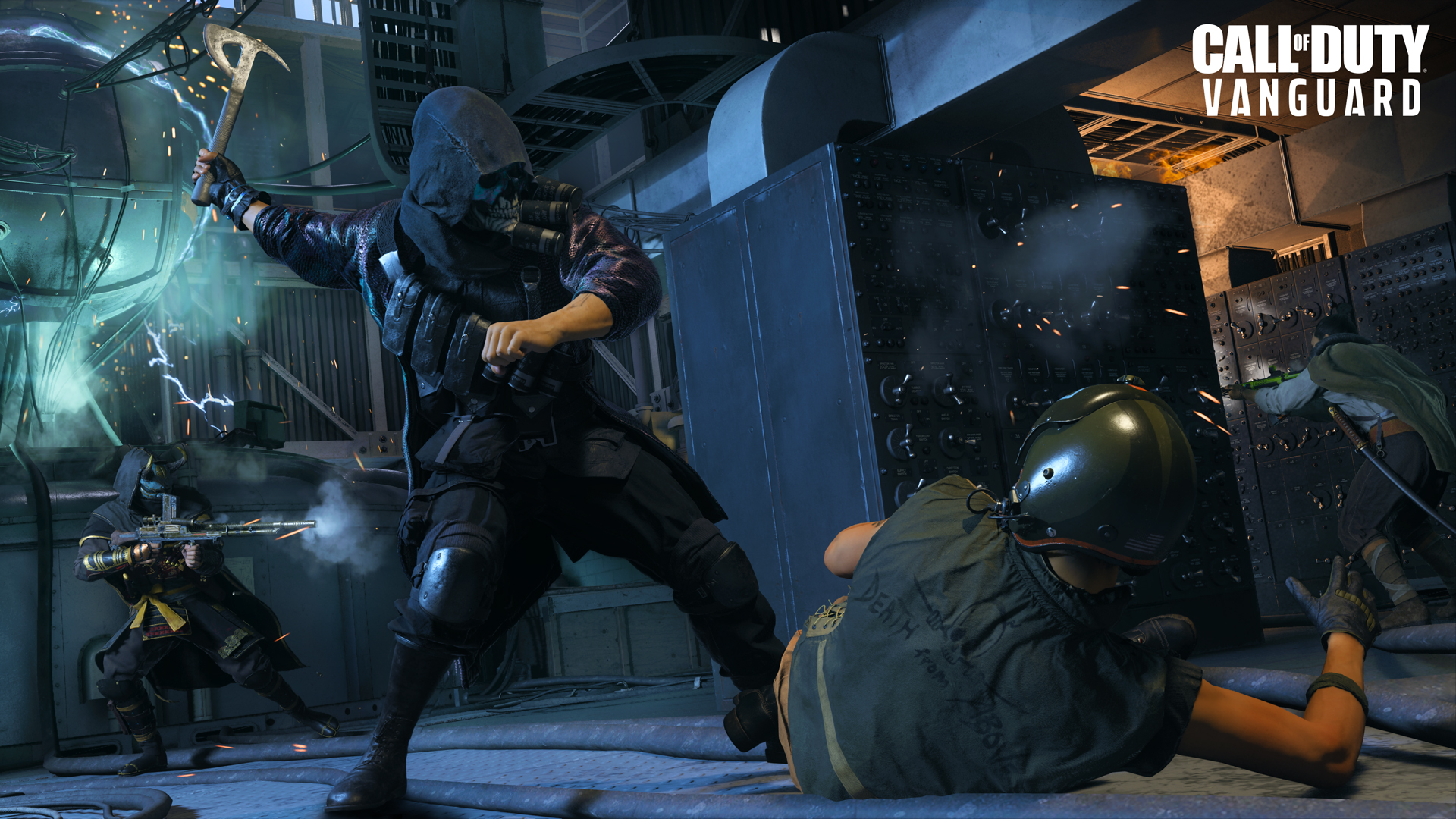 We’ve seen conversation within the community about how cheating may impact global leaderboards. Thanks to the help from our internal development partners, we can confirm that any security enforcement that results in a ban to a player will be reflected in the leaderboard for each title. To boil it down: If someone is banned for cheating, they will be deleted from the leaderboard.

In our previous anti-cheat progress report, we outlined how #TeamRICOCHET uses in-game mitigation techniques to reduce the impact of cheaters, while also collecting data that’s essential to identify cheating behavior. While the team is hard at work testing and deploying a variety of new mitigation and detection techniques, we wanted to highlight something that’s been spotted in the wild: Cloaking.

With Cloaking, players that are detected to be cheating can find themselves unable to see opposing players in the game world. Characters, bullets, even sound from legitimate players will be undetectable to cheaters. Legitimate players, however, can see cheaters impacted by cloaking (generally, they’ll be the players you see spinning in circles hollering, “Who is shooting me?!”) and can dole out in-game punishment. This, like our previously revealed mitigation technique Damage Shield, gives legitimate players a leg up on cheaters.

In a previous update on @CallofDuty’s Twitter channel, we announced over 90,000 accounts had been shuttered in a recent ban wave – this in addition to ban waves that had been previously announced. Since the update on social media, #TeamRICOCHET has banned over 54,000 additional accounts. While we may not announce all bans as they happen, know they occur both daily and in waves.

Of course, we understand that for every advancement we make in anti-cheat, cheaters are working to circumvent those updates. For this reason, we encourage players to continue to use in-game reporting tools. If you see a cheater in the wild, report it. This information is invaluable to make new updates in the fight against unfair play.

Take center stage in this small-scale replica of a bustling metropolis. Mayhem joins the Multiplayer map rotation at the launch of Season Three beginning April 27. Read on for a map overview and tips for surviving the chaos.