Alongside the launch of Call of Duty®: Warzone™ Pacific comes a new PC kernel-level driver, developed internally for the Call of Duty franchise. The driver will arrive first for Warzone players in the Asia-Pacific region before expanding worldwide on a rolling basis.

For the full breakdown of Ricochet read our dedicated blog post here. 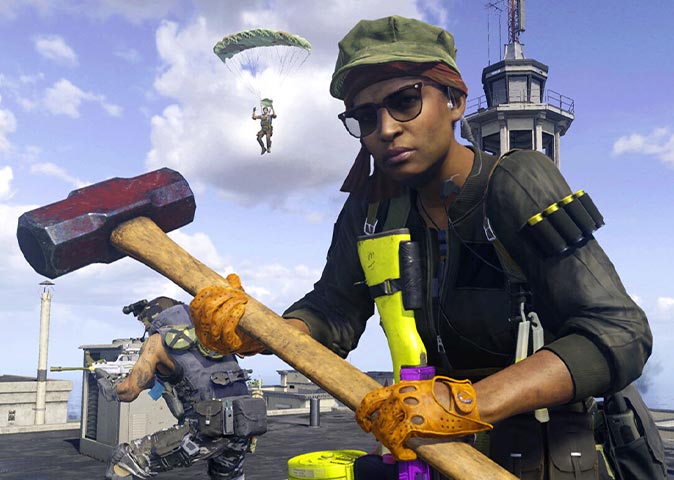 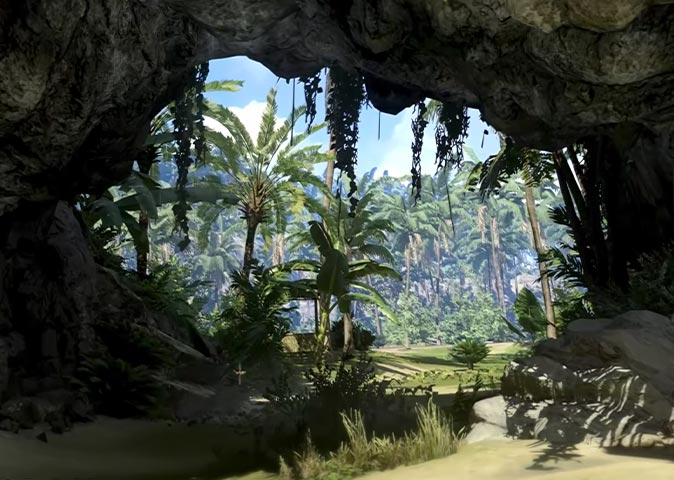 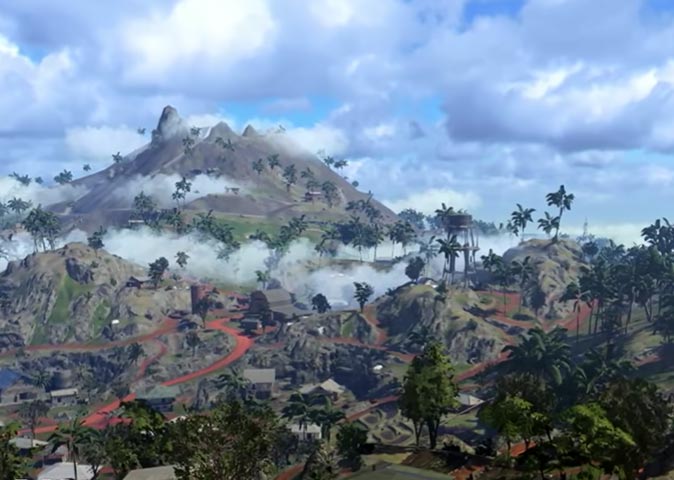 In its initial rollout on Call of Duty: Warzone, the kernel-level driver will only operate when you play on PC. The driver is not always-on. The software turns on when you start Call of Duty: Warzone and shuts down when you close the game. Plus, the kernel-level driver only monitors and reports activity related to Call of Duty. While the kernel driver, which is only a part of RICOCHET Anti-Cheat, will release to PC, by extension, console players playing via cross-play against players on PC will also stand to benefit. 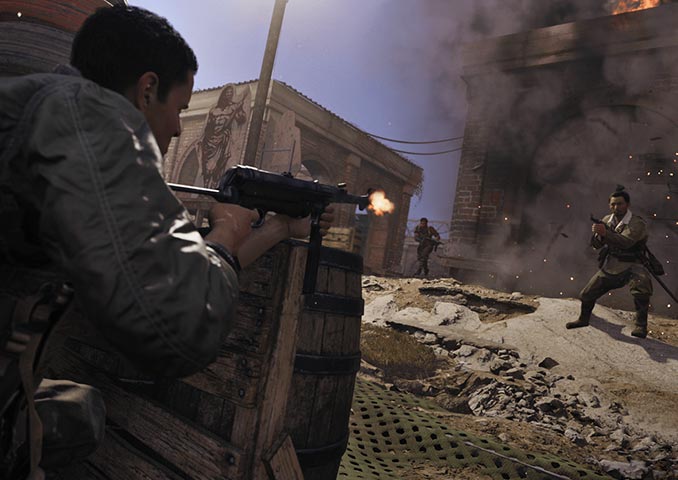 This is just the beginning

What is Ricochet Anti-Cheat?

The RICOCHET Anti-Cheat initiative is a multi-faceted approach to combat cheating, featuring new server-side tools which monitor analytics to identify cheating, enhanced investigation processes to stamp out cheaters, updates to strengthen account security, and more. RICOCHET Anti-Cheat’s backend anti-cheat security features have launched for Call of Duty®: Vanguard and Call of Duty®: Warzone™. Alongside the launch of Call of Duty®: Warzone™ Pacific comes a new PC kernel-level driver, developed internally for the Call of Duty franchise. The driver will arrive first for Warzone players in the Asia-Pacific region before expanding worldwide.

How does the Ricochet Anti-Cheat kernel-level driver work?

The PC kernel-level driver monitors and reports applications that attempt to interact with Call of Duty: Warzone, allowing the RICOCHET Anti-Cheat team to determine if a machine is utilizing unauthorized processes to manipulate the game.

What is a Kernel-level driver?

A kernel-level driver is computer code that operates with high privileges on your computer, able to access all resources on your system while it is running. Kernel-level drivers are generally used to allow access to your overall computer hardware, such as drivers for your graphics card. Typical software, such as games, operate on the user-level and have limited access to the kernel-level and other user-mode processes.