Before the Call of Duty®: Warzone™ match begins, here’s how you can warm up – and earn XP – during the pre-match in-game lobby.

Warzone matches can include 150 people, so what happens in the lobby while everyone loads up?

Welcome to the in-game lobby, a pre-game warmup that allows you to loosen up those finger muscles and gain experience.

During this practice round, your Operator will fall out of the sky over a random location, similar to a redeployment. At the top of the screen, you’ll be updated on how many Operators are in your lobby, including you and your squadmates.

As your Operator is infiltrating Verdansk or Rebirth Island via free-fall, the right side of your screen will give you a glimpse at your Loadout, which depends on your mode of play:

In Battle Royale-Style Modes: Your Loadout is a temporary set of weapons and equipment automatically given to you, that you can use prior to the match starting.

This Loadout may come with a primary weapon, secondary weapon, lethal equipment, and tactical equipment. You are also given a free Munitions Box to reload on ammo and equipment. This is very similar to the heads-up display information seen at the beginning of a Gunfight round in the full version of Call of Duty®: Black Ops Cold War or Modern Warfare®.

In Plunder-Style Modes: You bring the Loadout you already chose, as well as the Field Upgrade you selected.

In Specific LTMs (E.G. Warzone Rumble): The countdown starts immediately after the game loads, which means there is no in-game lobby. 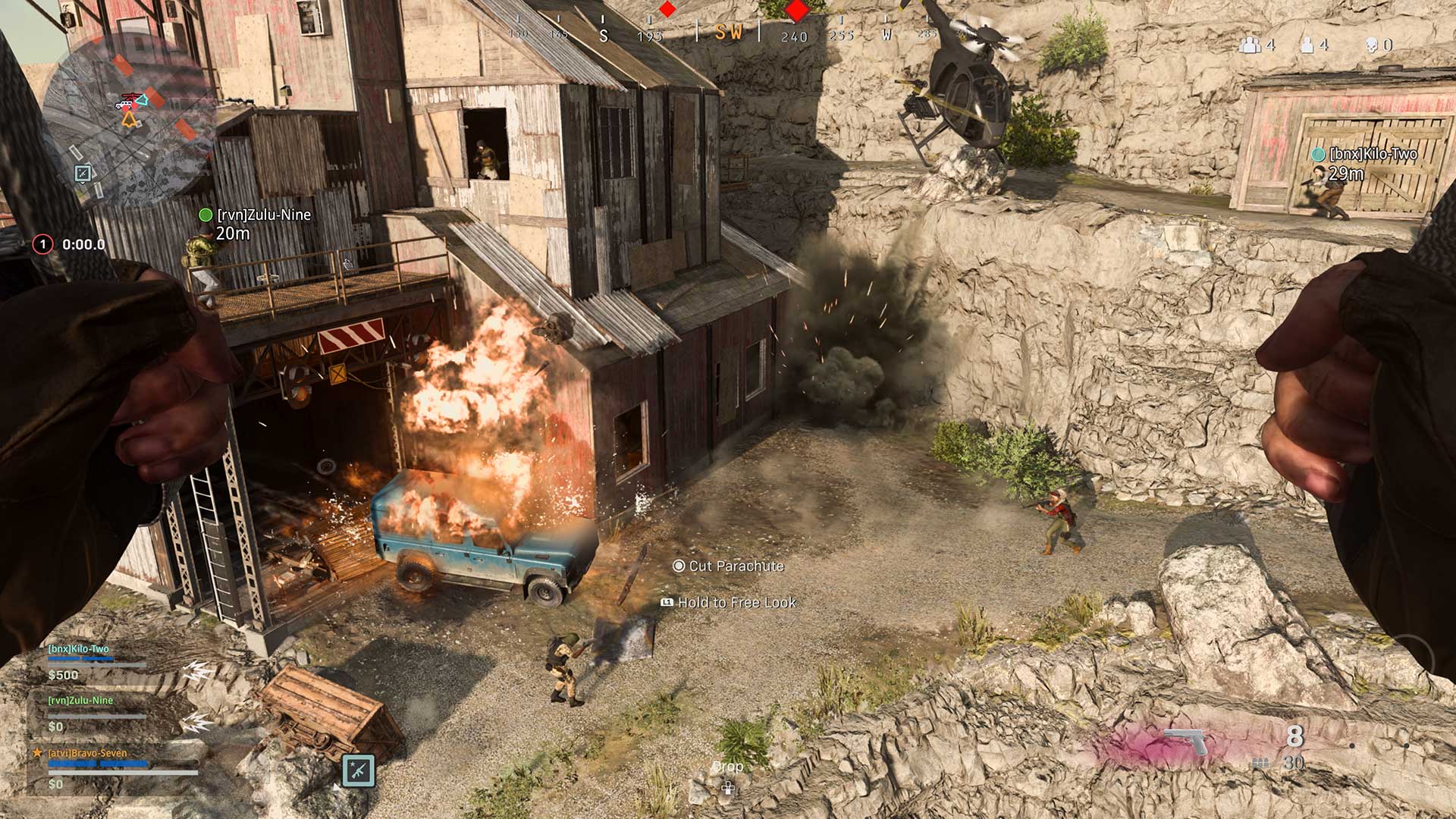 After you land safely with your parachute, you can run around the map, drive or fly vehicles, and even fight other Operators in-game. While you are unable to see locations for Contracts, Supply Boxes or Buy Stations, you can still open the Tac Mac in this lobby and see the flight path for the Infil plane.

While participating in the in-game lobby, kills give you Experience (XP) for your player and for the weapons that you are currently using. Kills also count towards Daily Challenges, as well as for completing in-game Reticle Challenges and Camo Challenges. 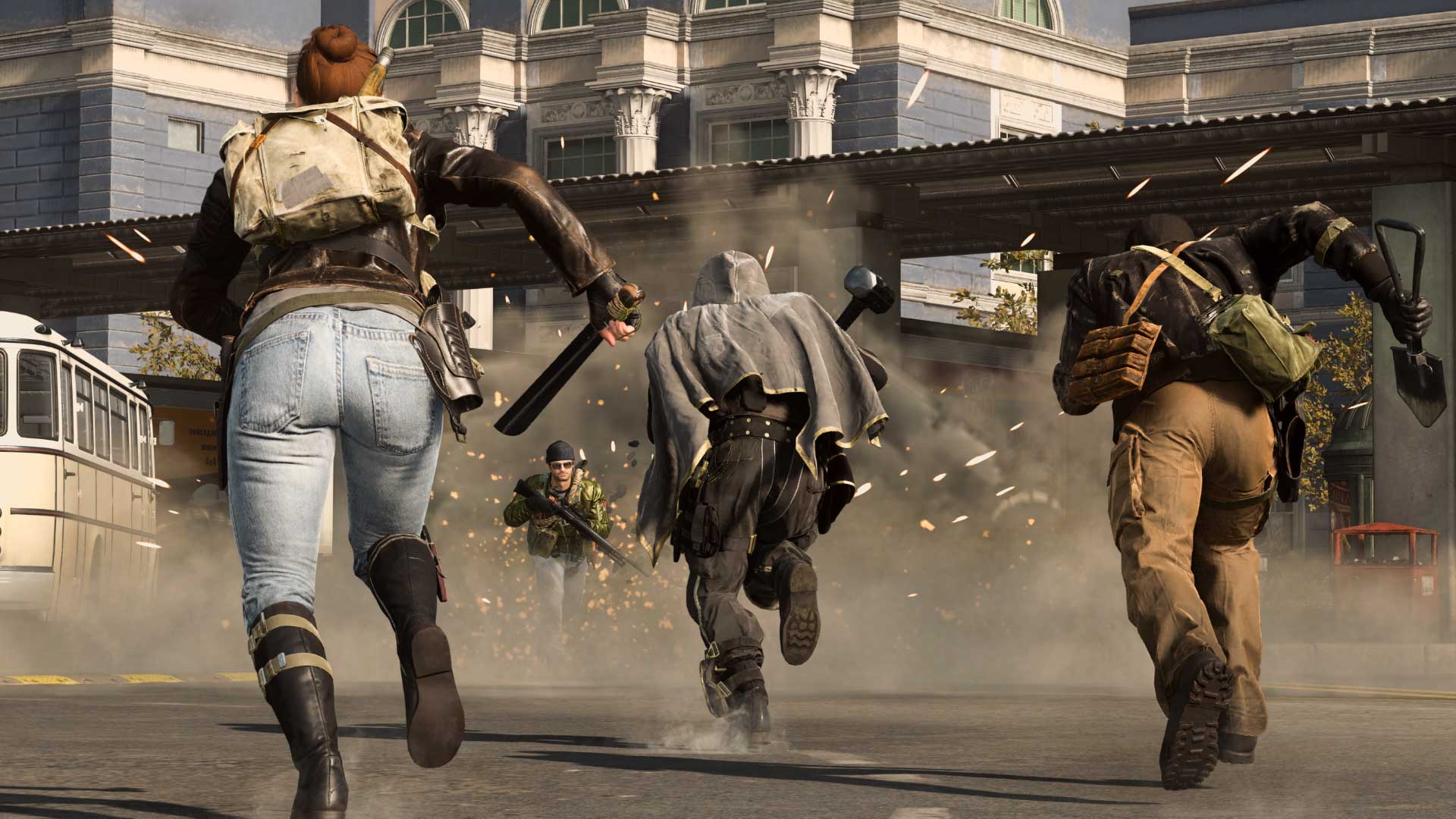 However, even though you can earn XP and gain progress by playing in this lobby, your actual K/D will not be affected. Should you die, you’ll drop back into the lobby (with an entirely new loadout in the Battle Royale lobby), allowing you to experiment and use a variety of weapons before the match begins, and your death actually matters.

Once the lobby reaches capacity, or after a predetermined period, a timer will appear to signal the end of the in-game lobby and the start of the Warzone match proper.

Got the basics down? Good; think of this as a massive fun free-for-all, or four-for-all in the case of Quads games. Use this opportunity to test out weapons, gain XP, learn the topography of Verdansk and Rebirth Island, and, ultimately, have fun.

Think about attempting one or more of the following prior to the match start:

* Learn how to master freefalling, parachuting, cutting your parachute, freefalling again, pulling the ripcord at the last possible moment, steering, and landing.

* The random loadout you are given (Battle Royale mode) allows you to take time to learn weapons you may not usually utilize. Make a note to try out these weapons in future games.

* The pre-prepared Loadout you have chosen (in Plunder mode) enables you to hone your talents with your preferred armaments and equipment.

* Pick a specific area and explore it thoroughly each time you land, to familiarize yourself with the buildings, interior areas, cover opportunities, and ambush points.

* Complete certain Modern Warfare and Black Ops Cold War camo challenges, such as Longshot Kills for the weapons you’re given, as well as any other tasks relevant to your loadout.

* Find and take a vehicle for a test drive. Learn the differences in handling, how it reacts to ramps and jumps, how wide the gaps are you can drive through, how tough the vehicle is, etc. 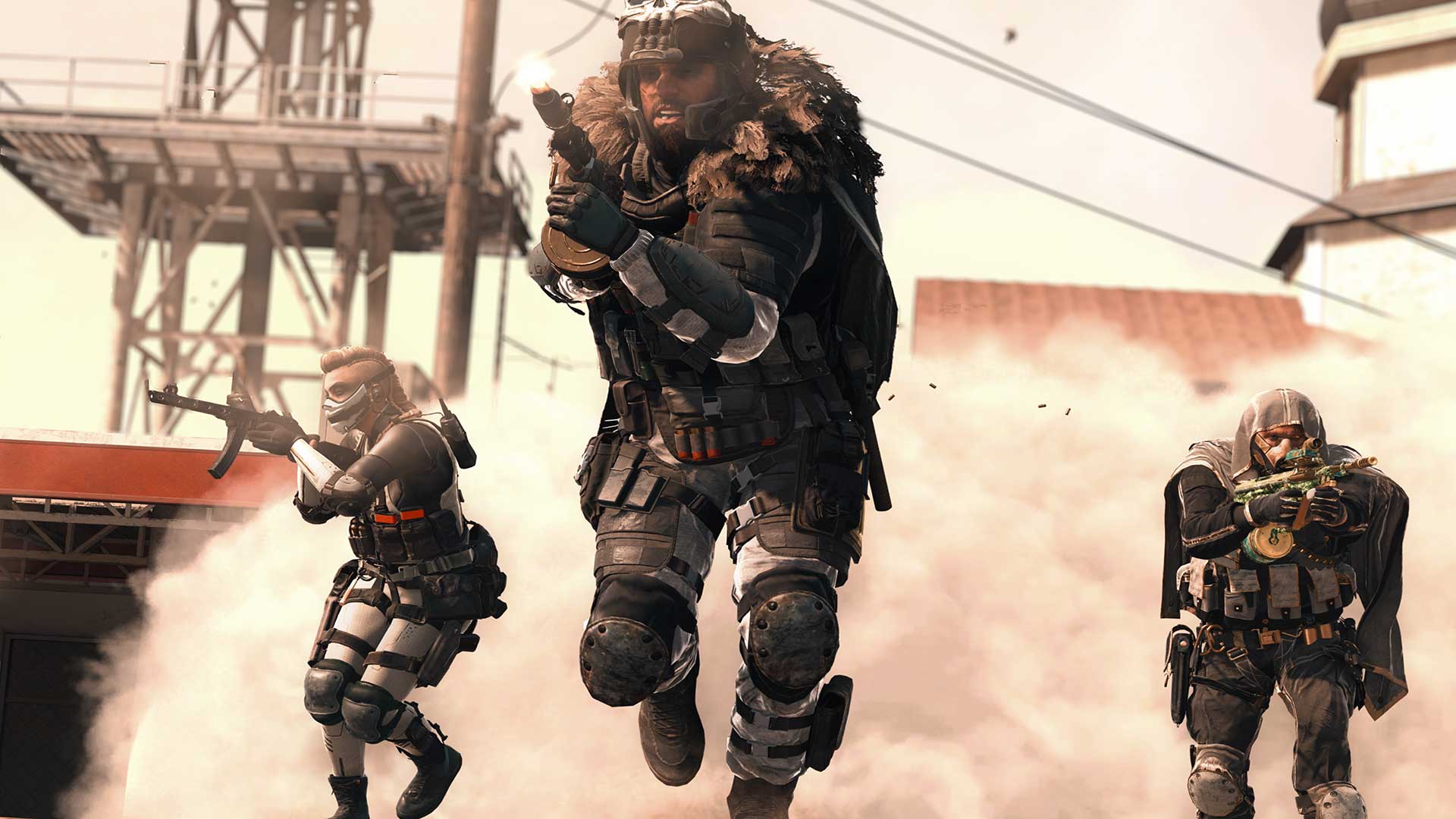 The in-game lobby before the actual Warzone match is a great way to warm-up. Use this time to practice your shot with various weapons… Or communicate with your squad to plan out a winning strategy. 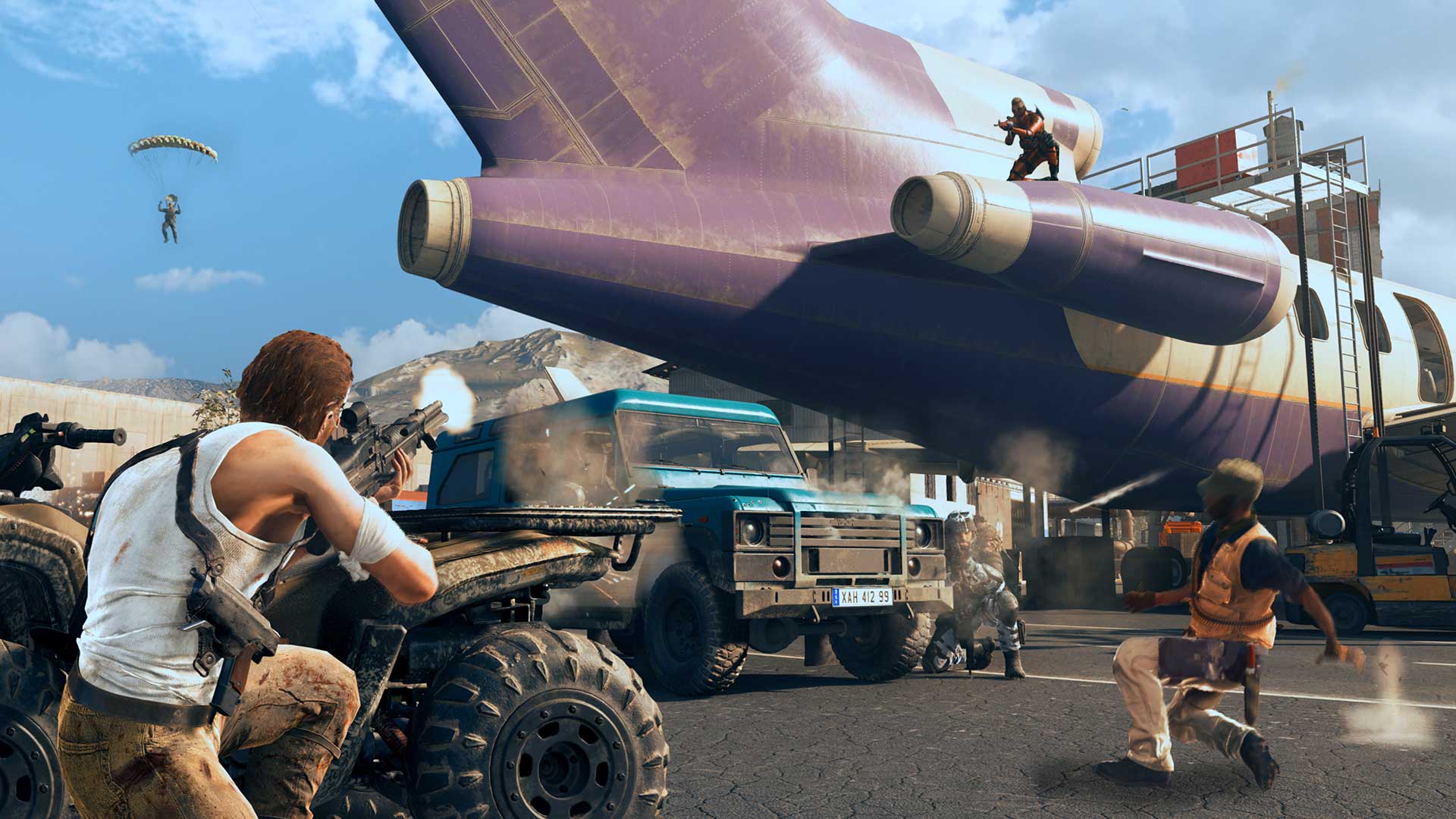 Don’t Miss Out on XP and Daily Challenge Completion

Kills in the in-game lobby give you XP, and count towards Daily challenges. Even if you think you have plenty of practice, it doesn’t hurt to play around in here and get some “free XP.”