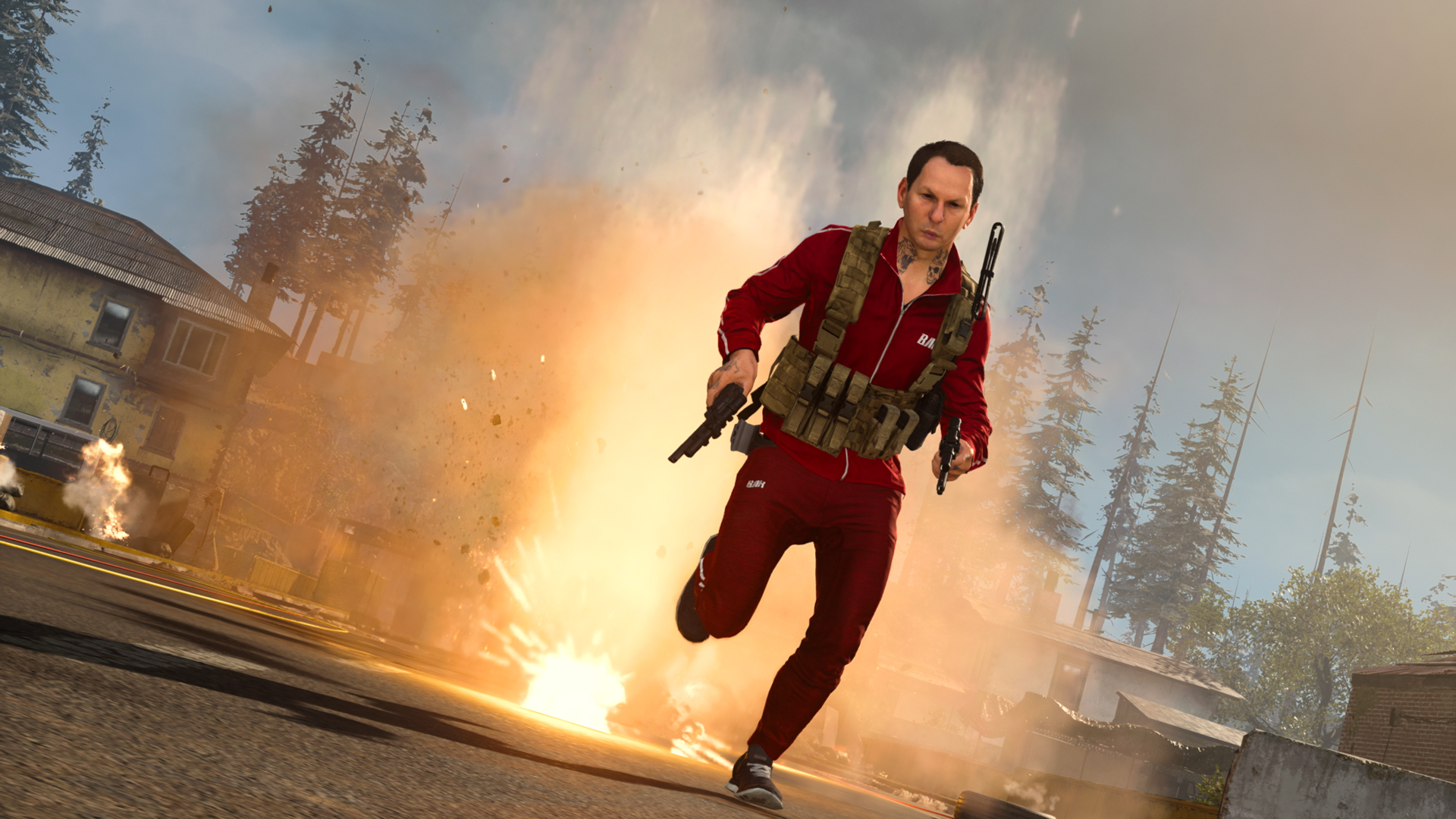 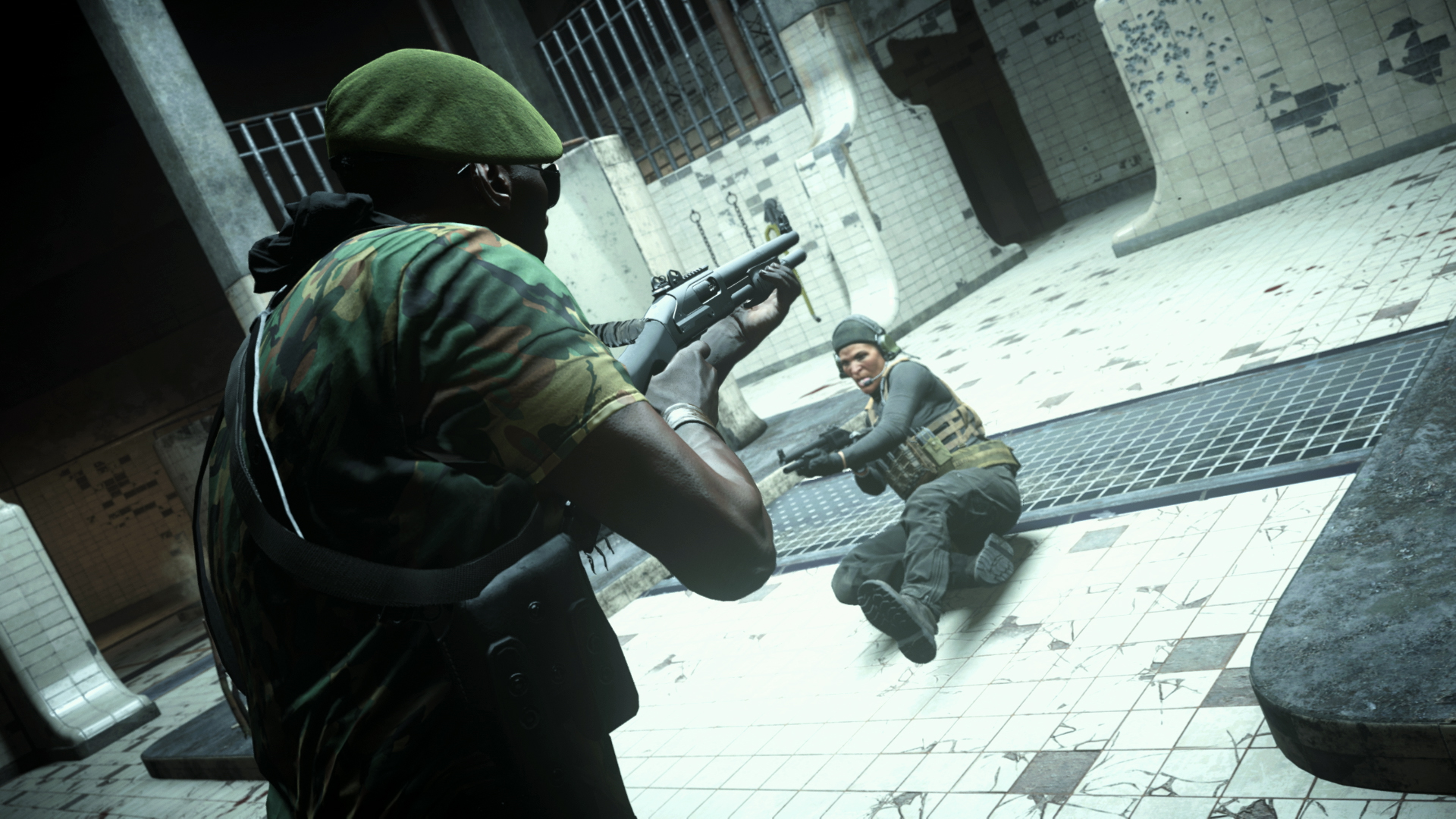 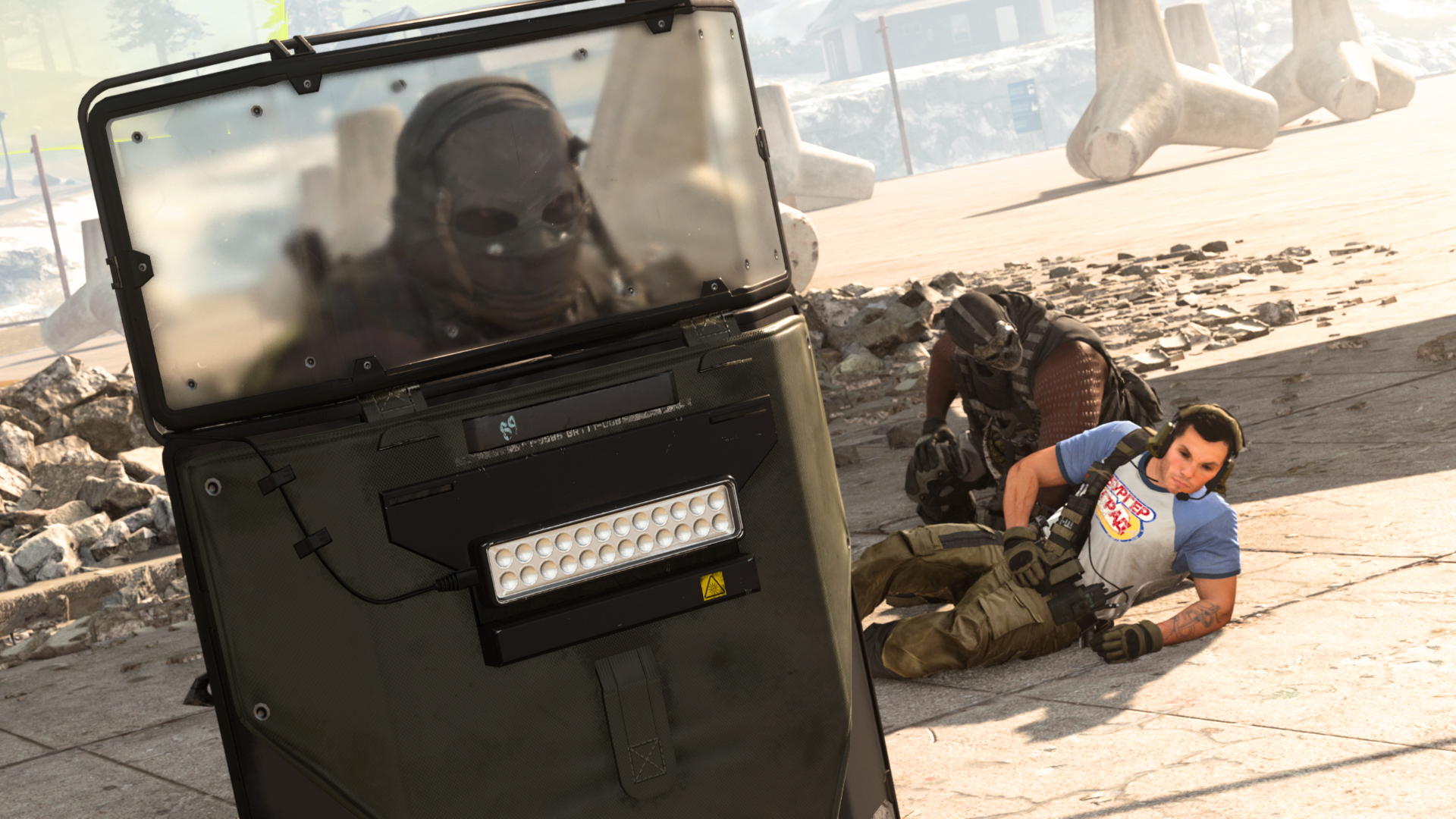 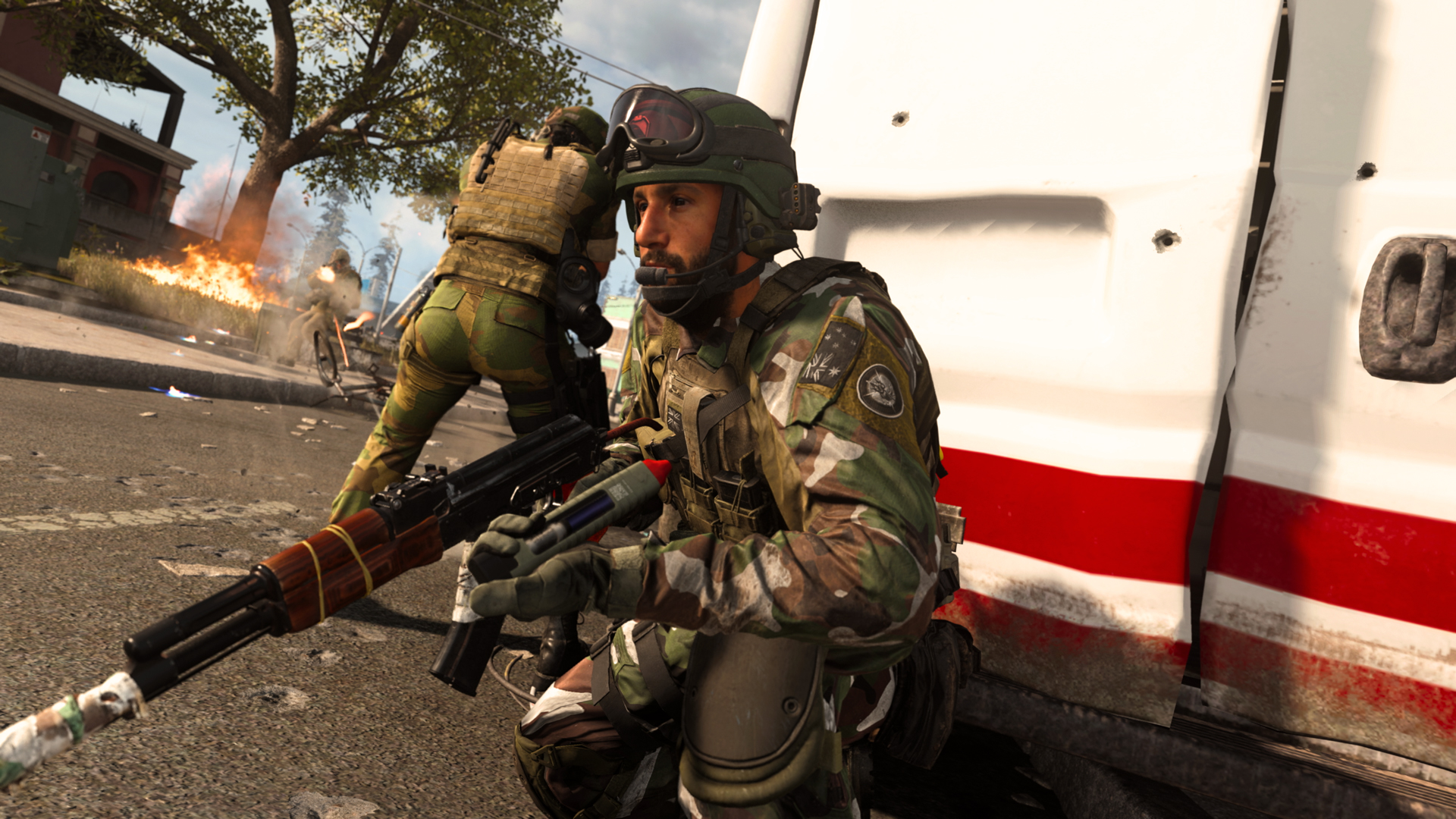 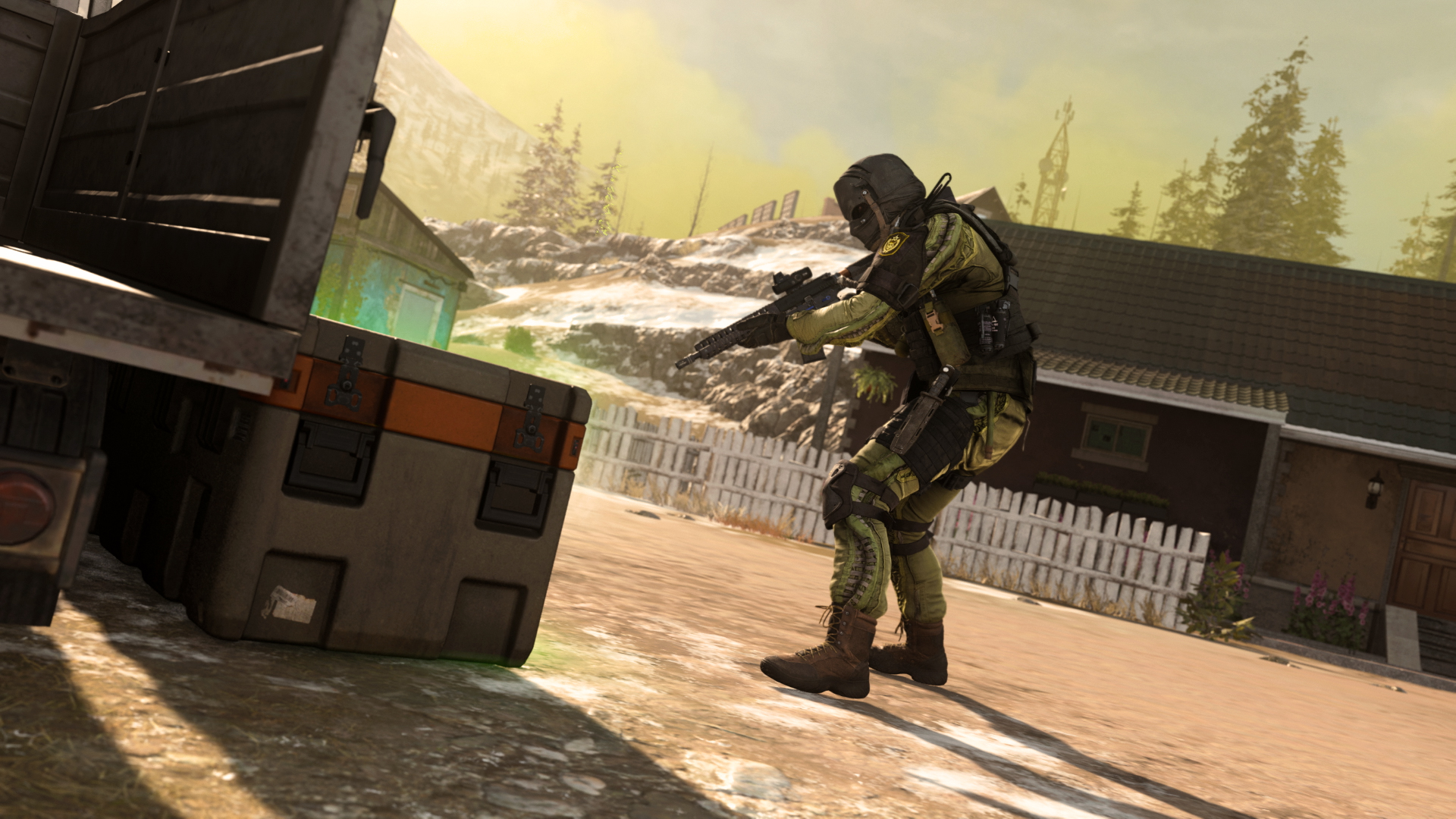 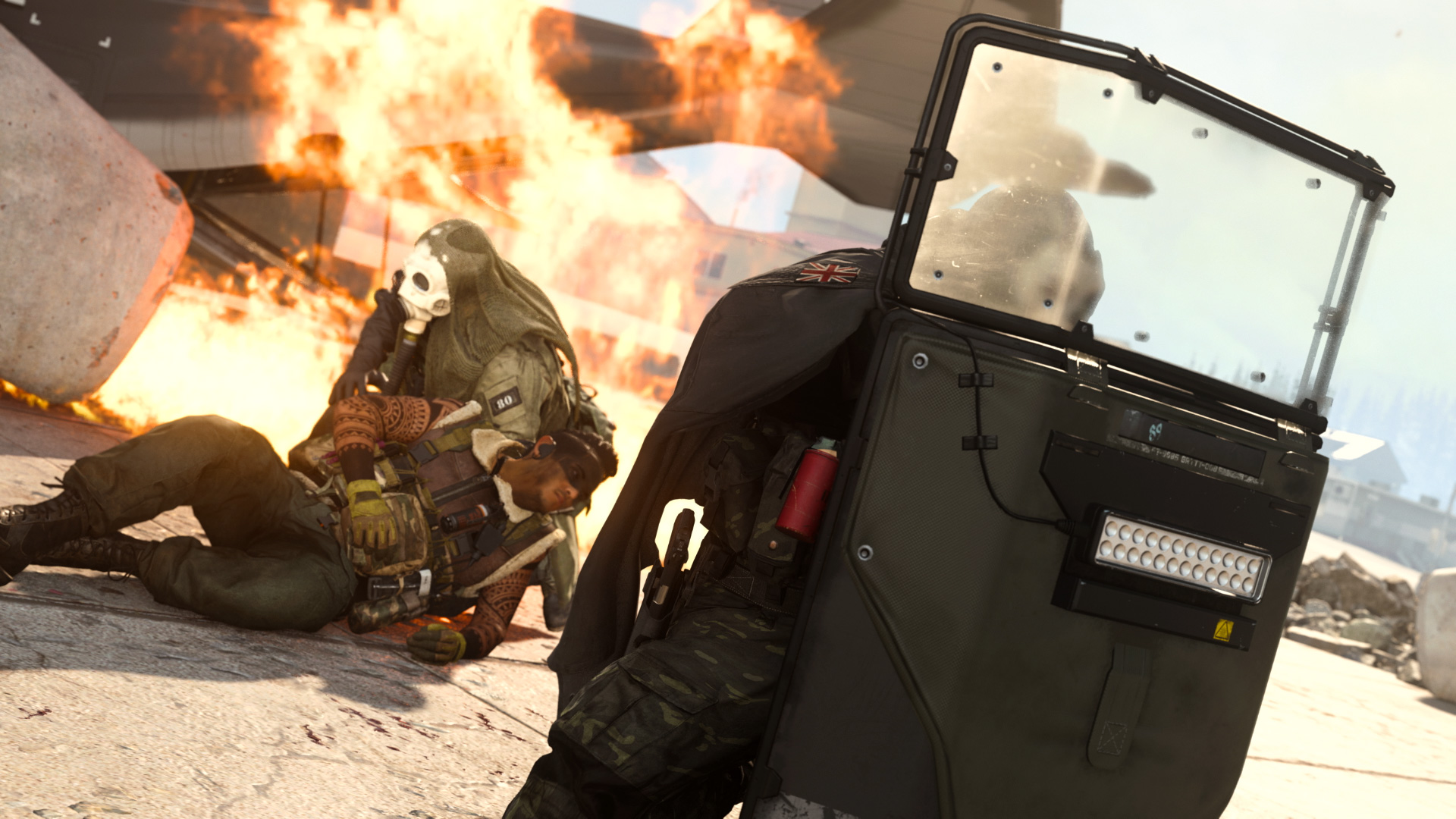 Practice Your Revives in Modern Warfare 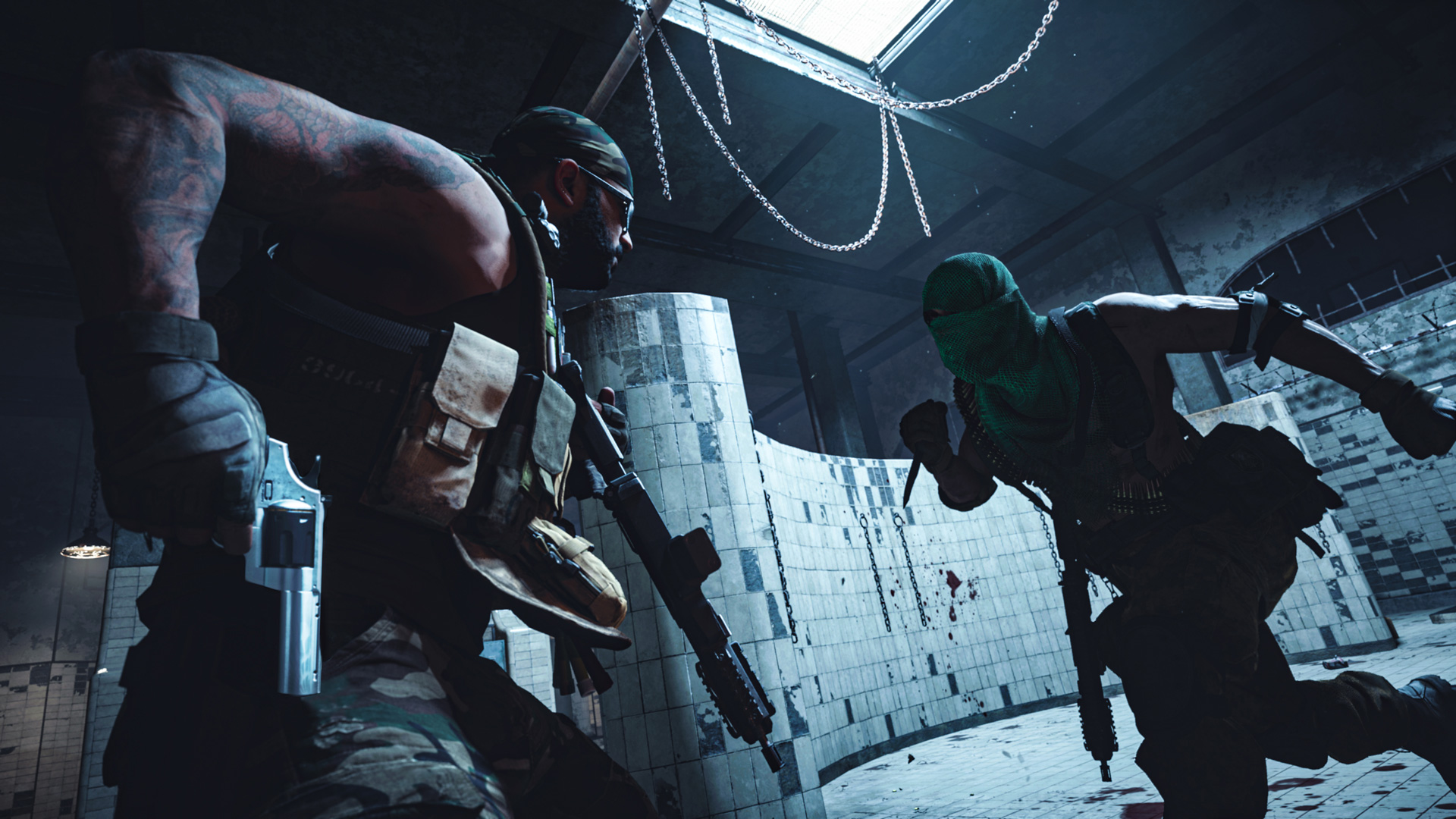 Never Give Up, Never Surrender

Just because you are eliminated from the fight does not mean you’re out. Fight in the Gulag or root for teammates to redeploy you. It could be the difference between a crushing loss and the ultimate comeback victory.