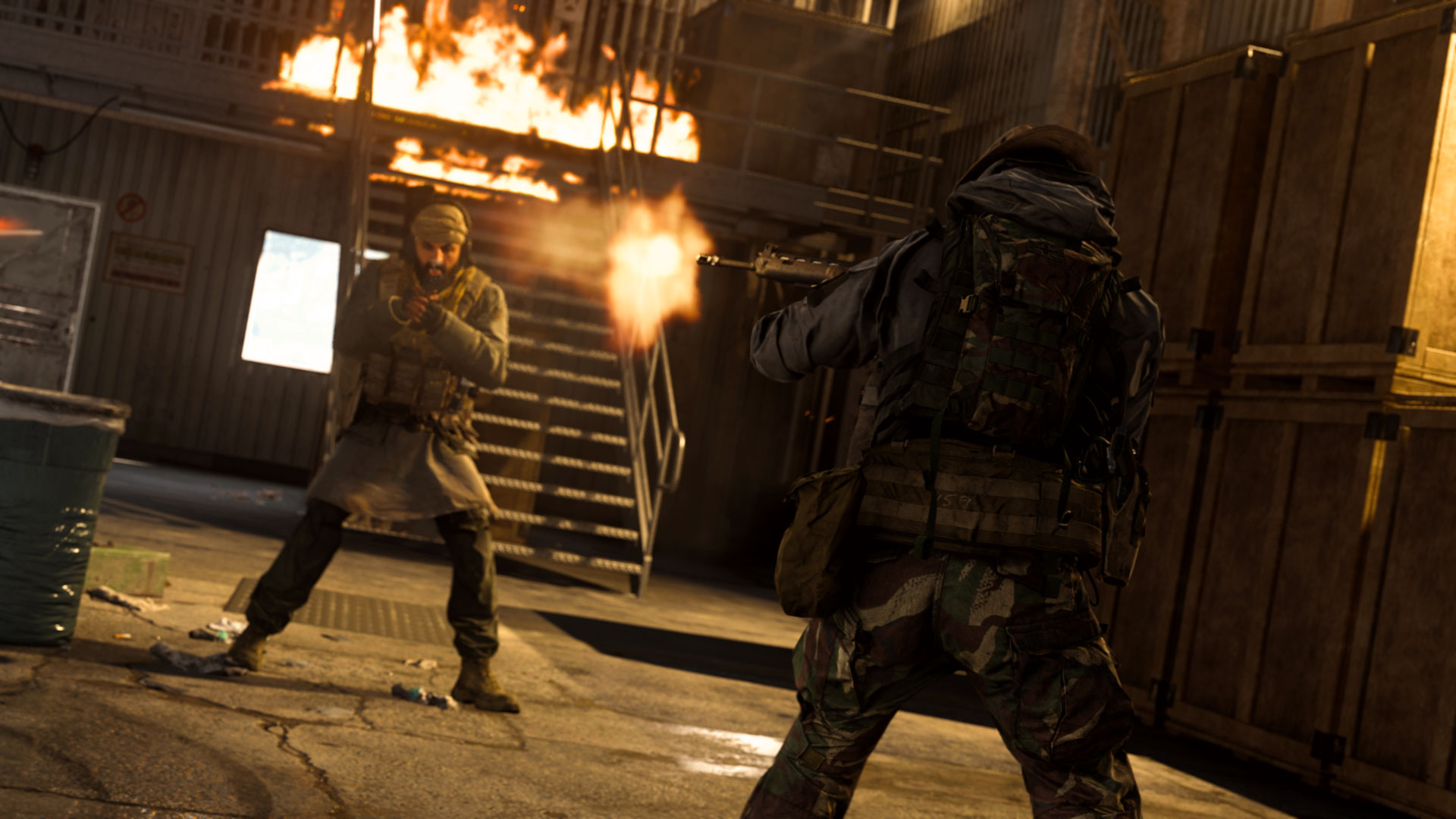 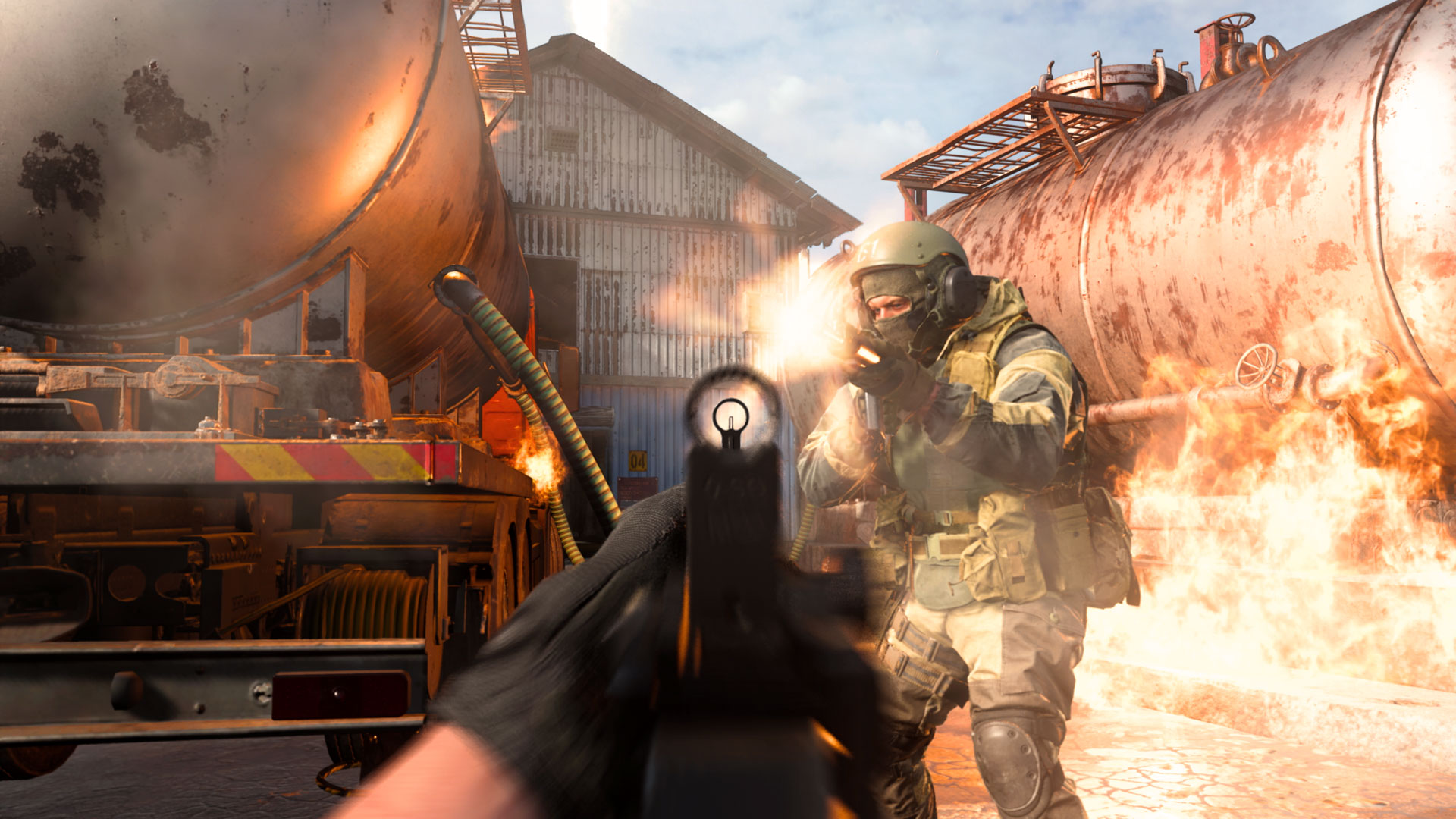 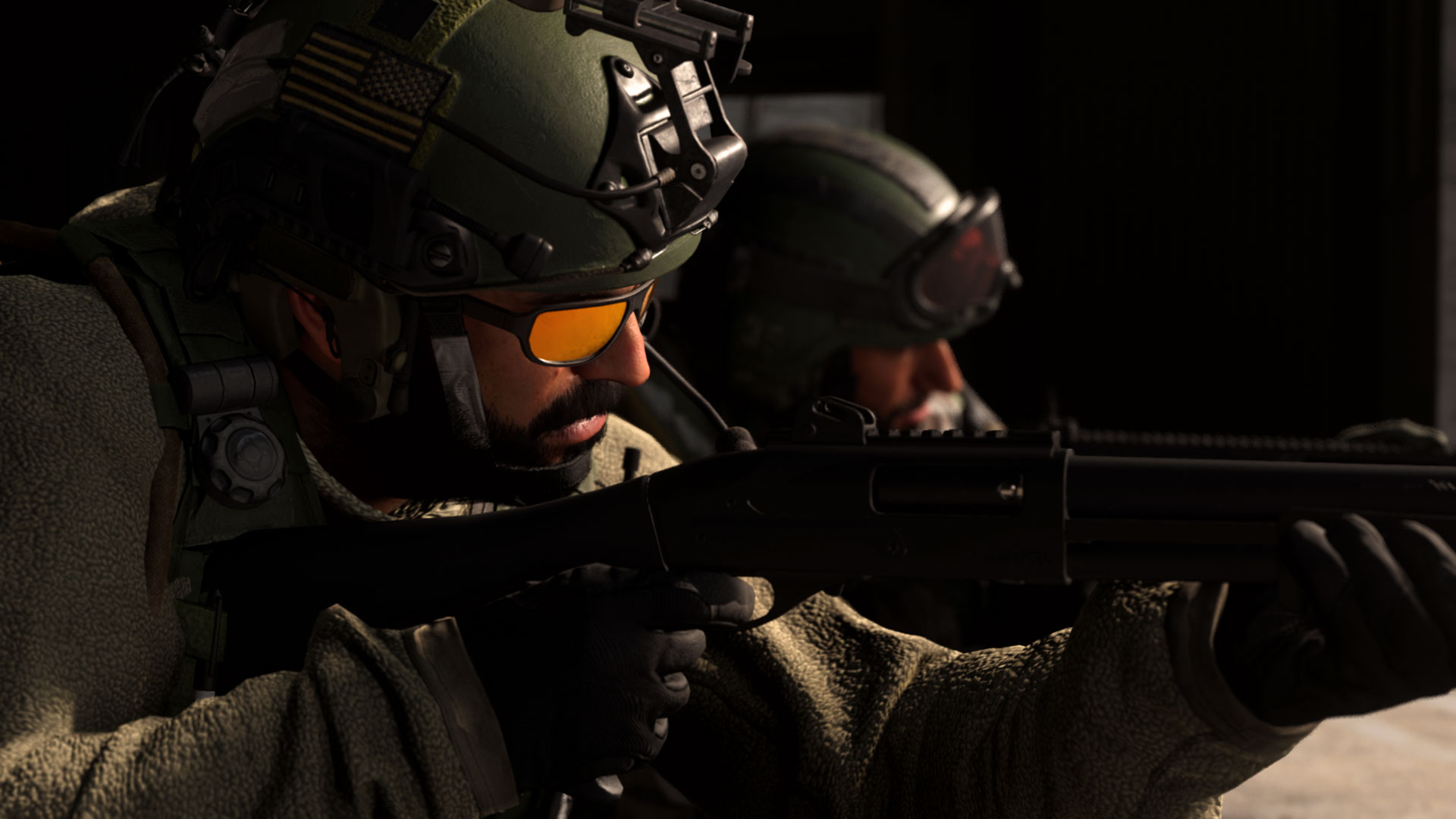 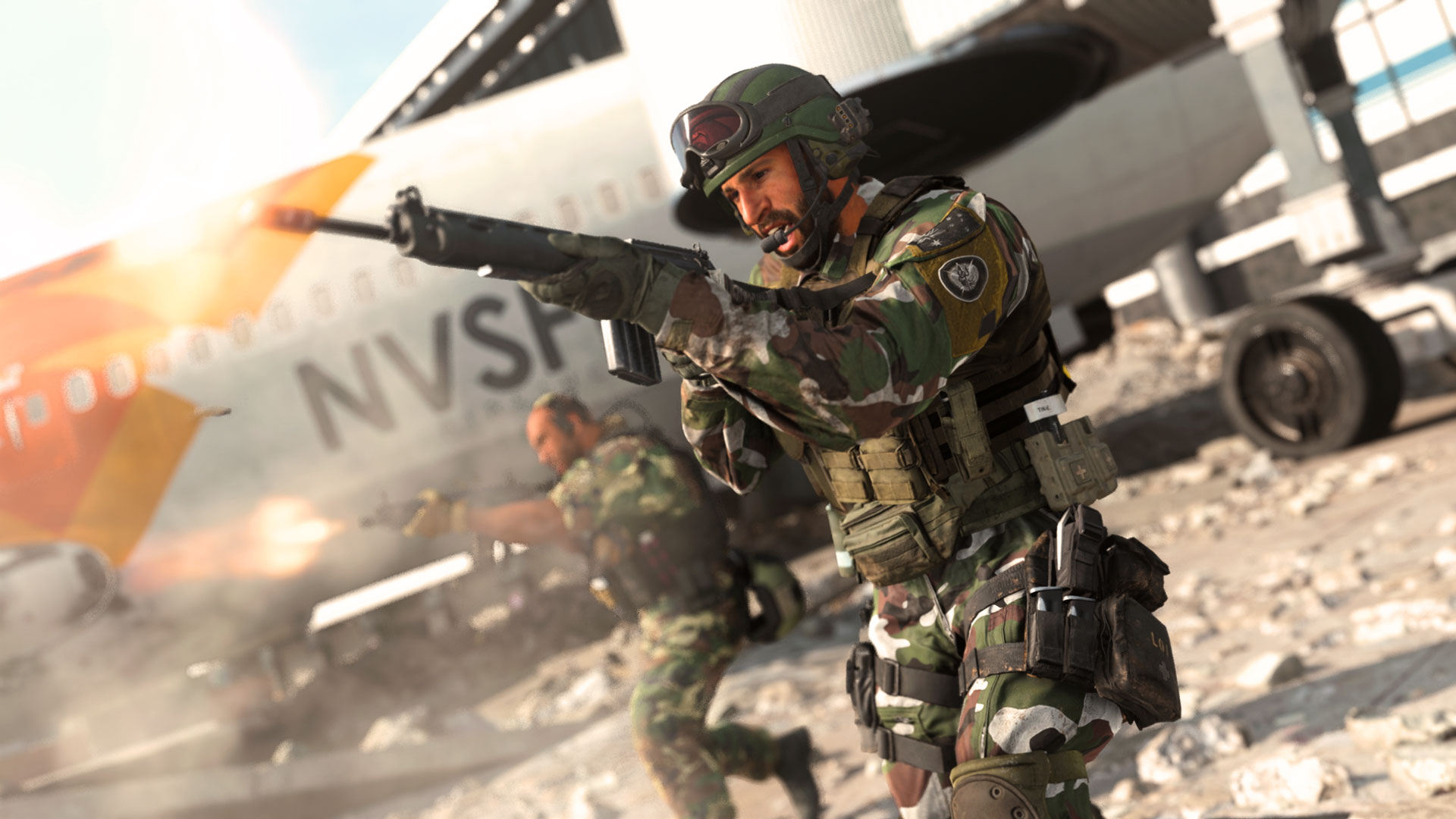 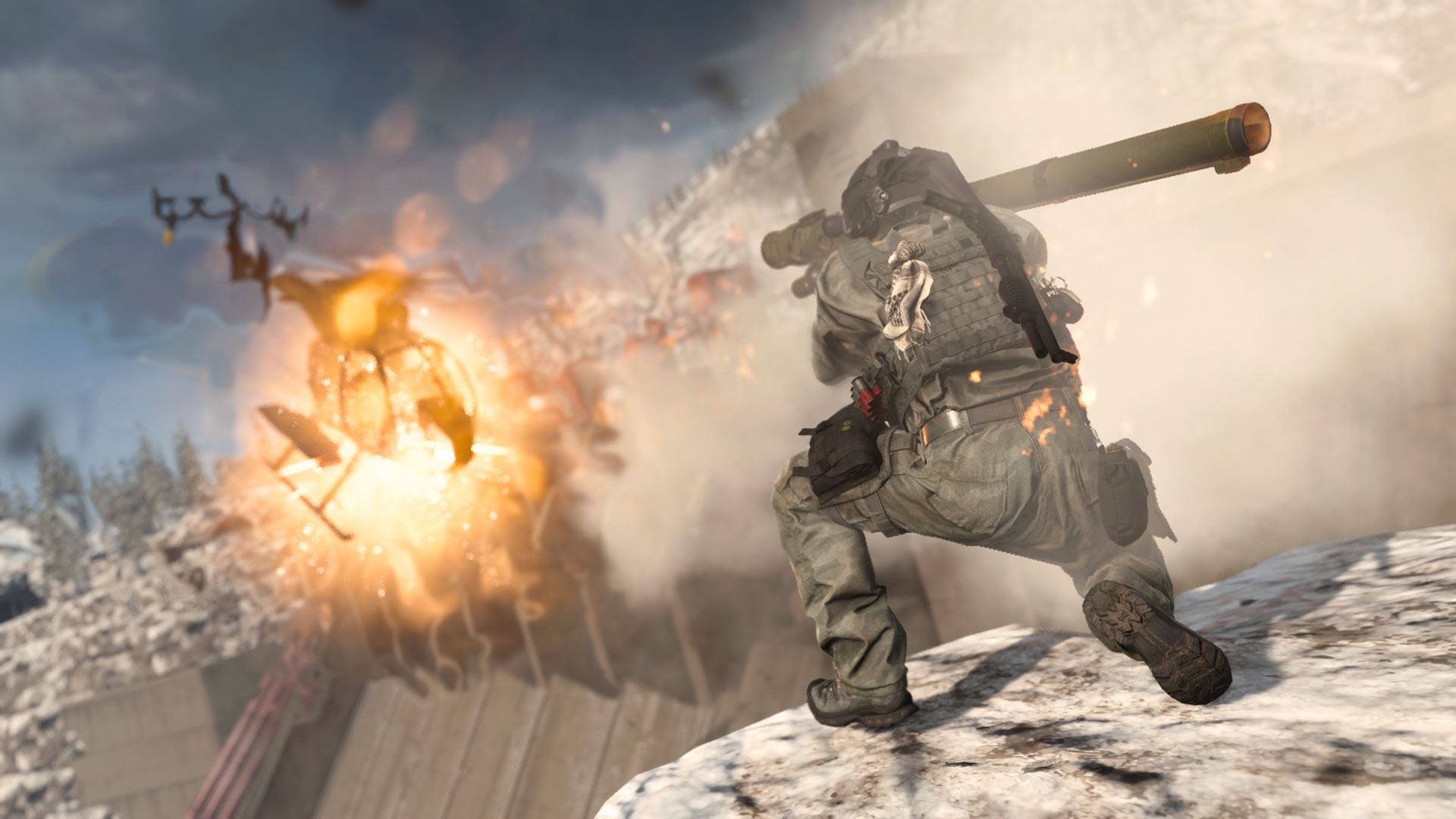 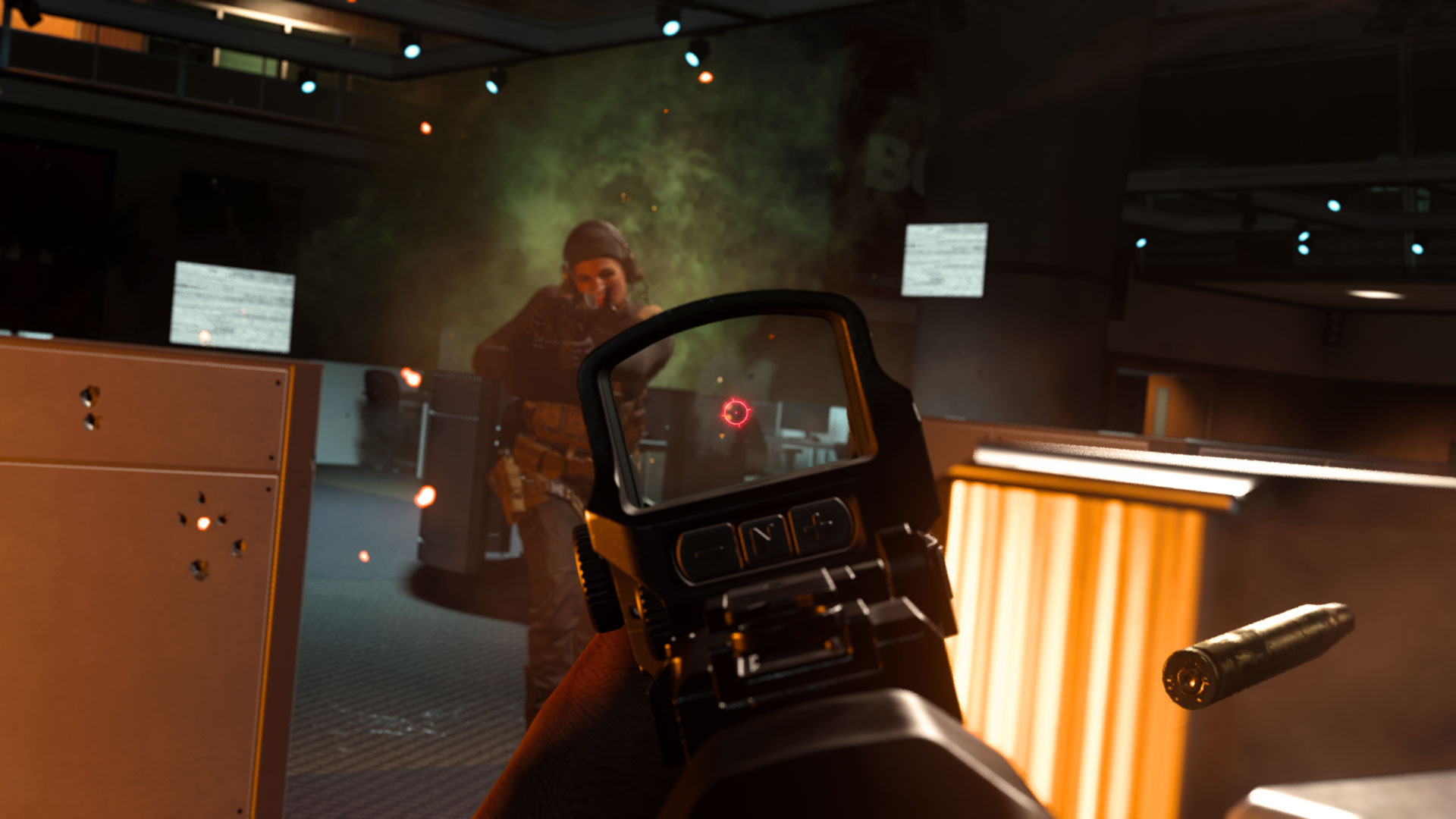 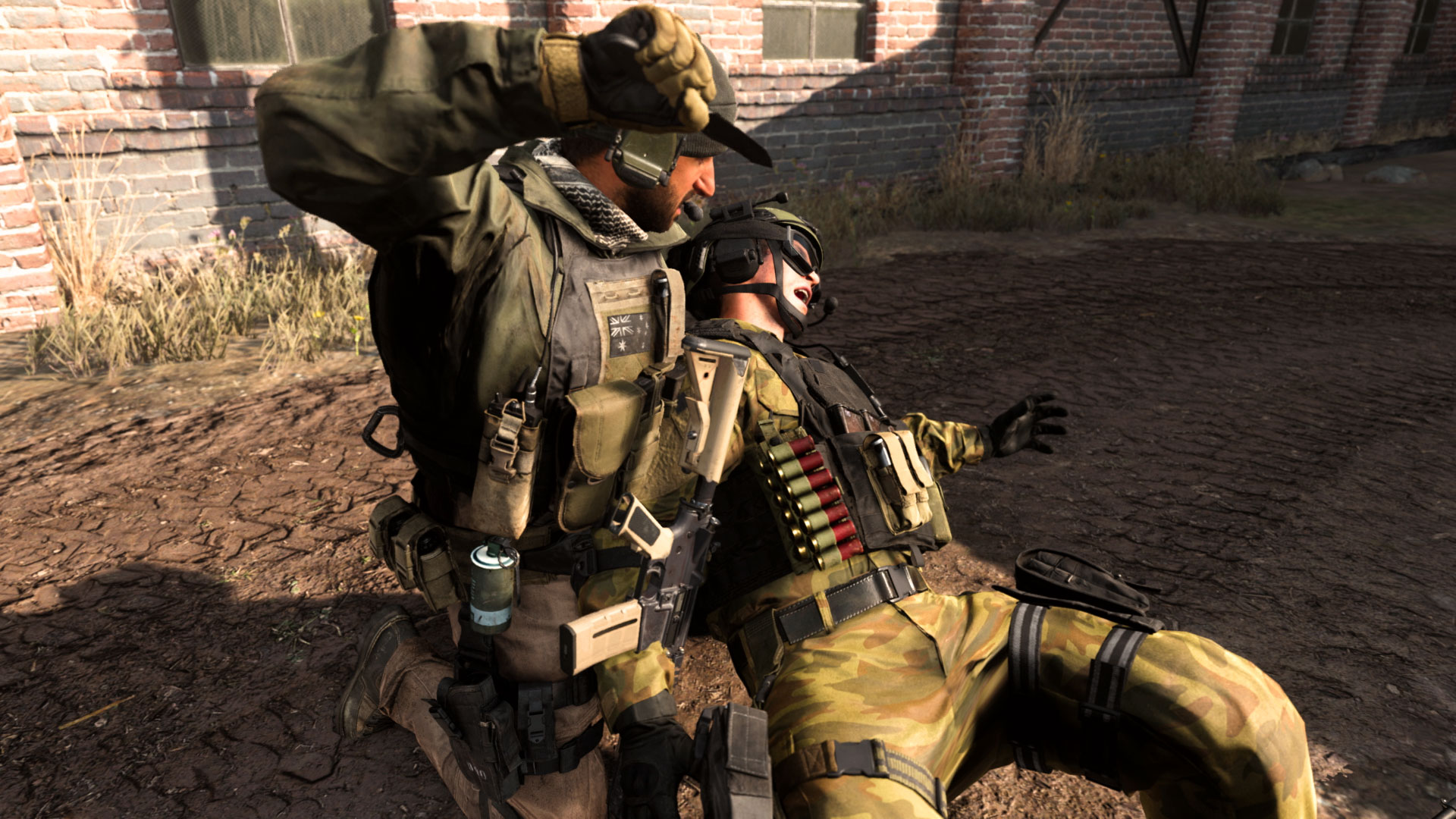 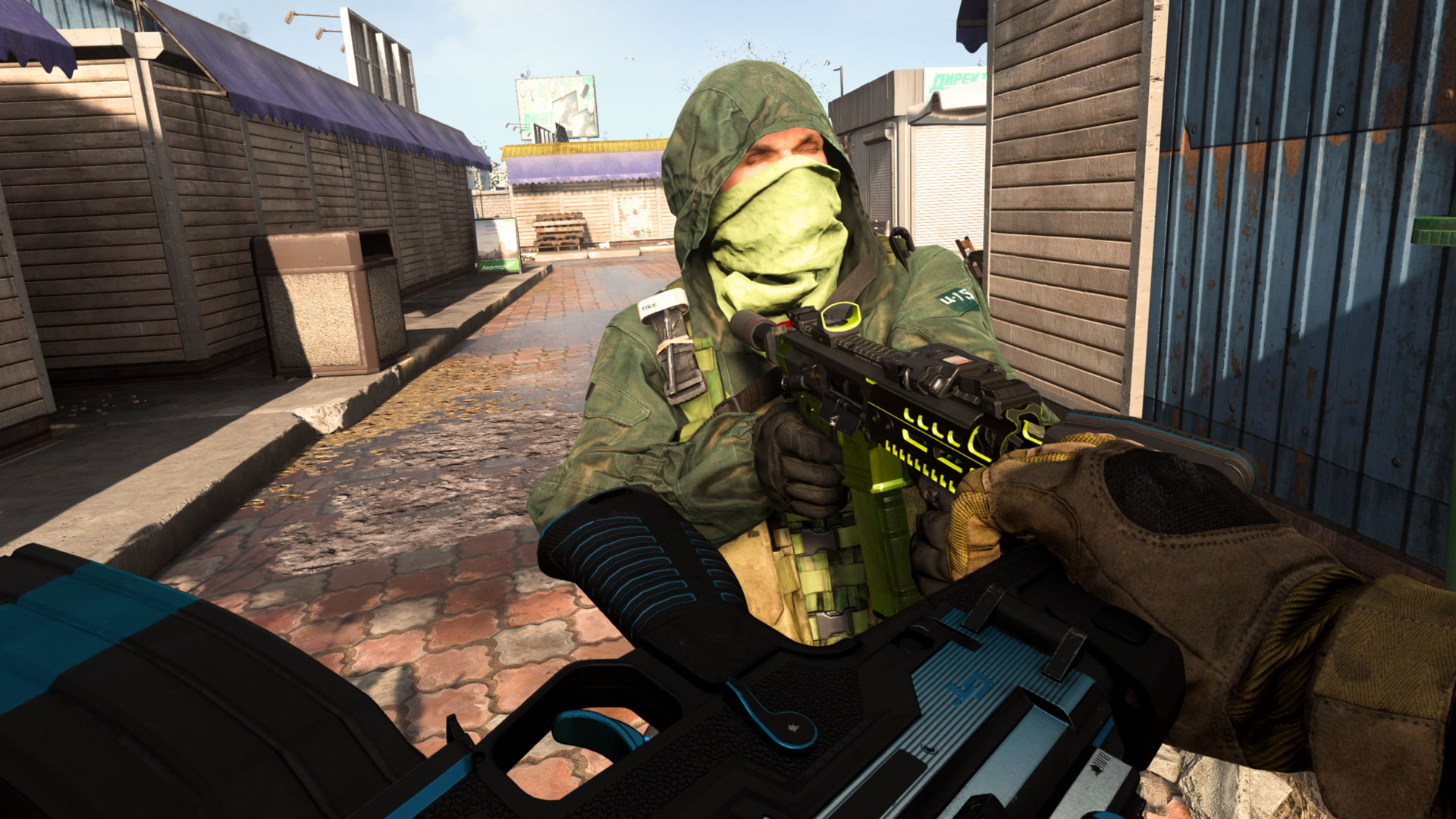 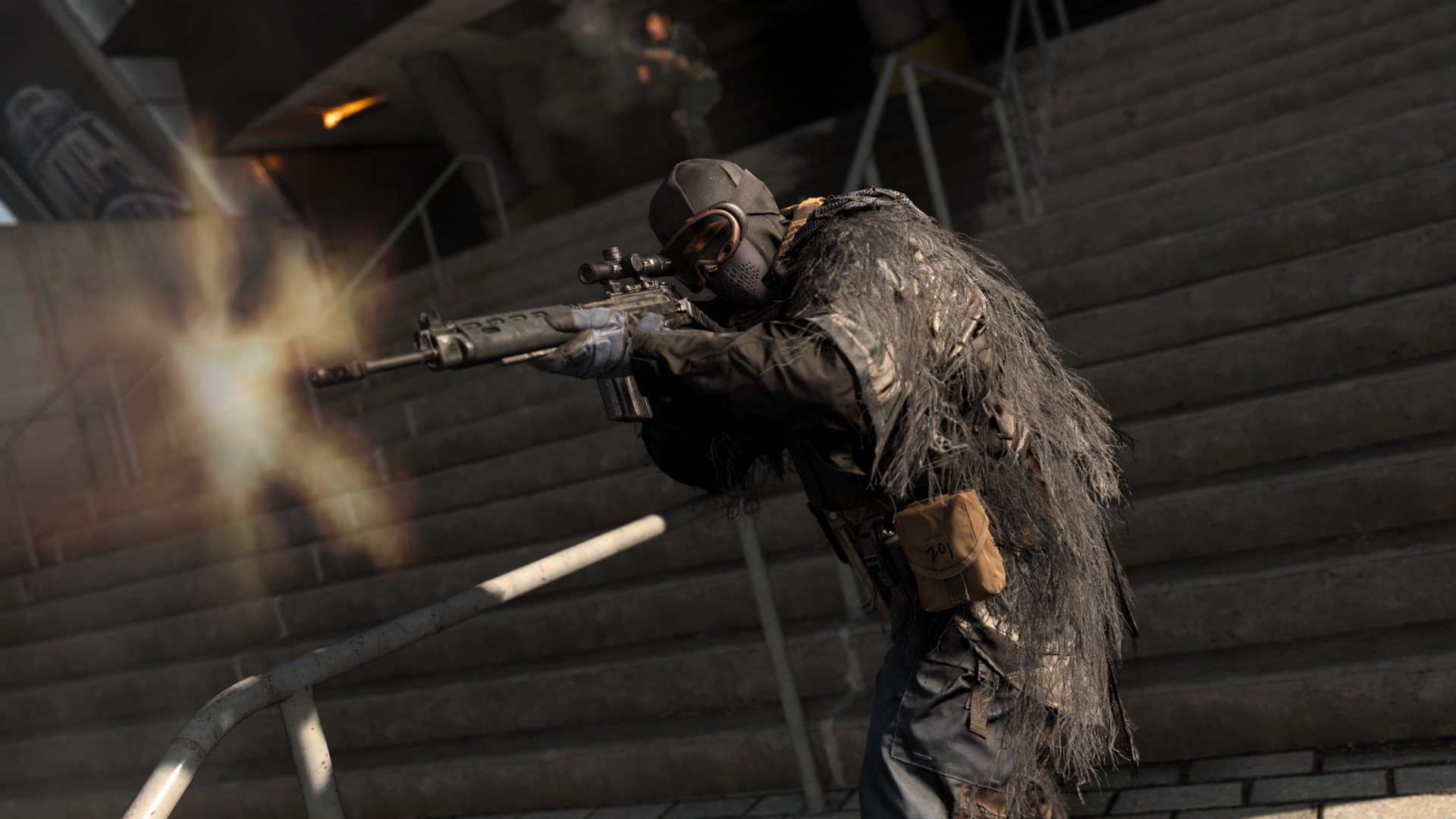 If you know you are entering wide open areas of Verdansk, try aiming down sights before you enter potential crossfire. That way, you’ll be scoped in and ready to aim. 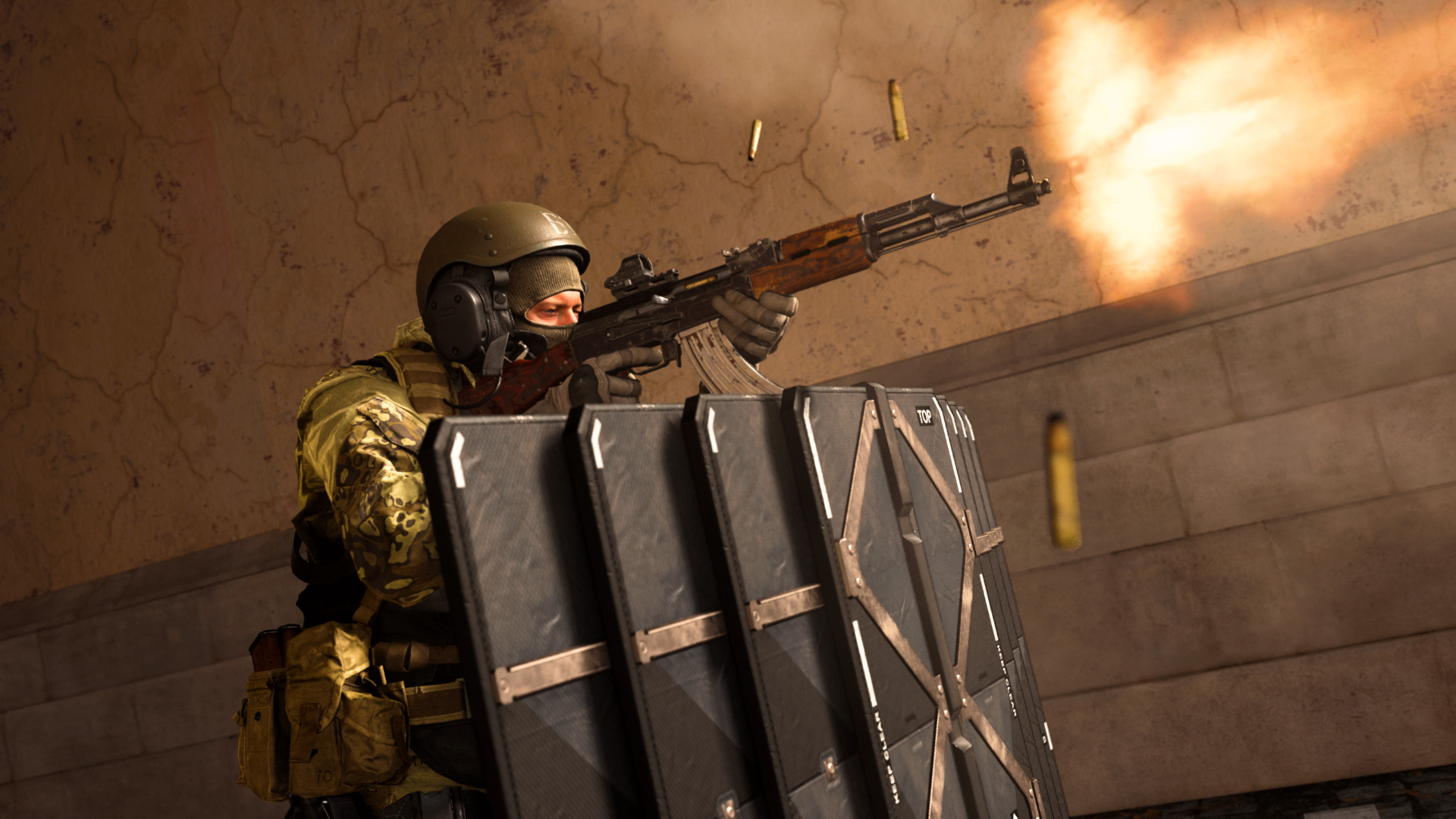 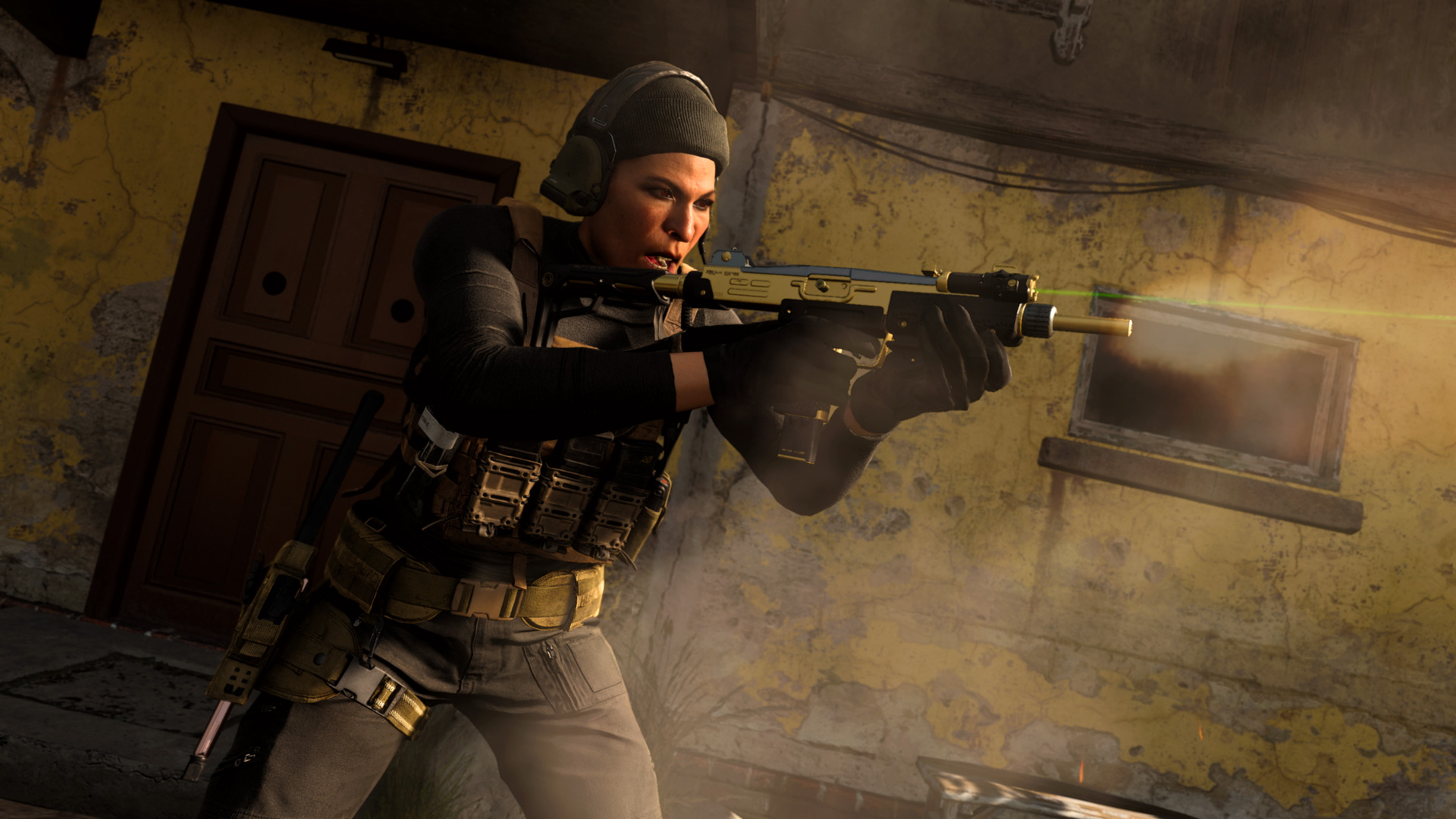 Shoot from the Hip 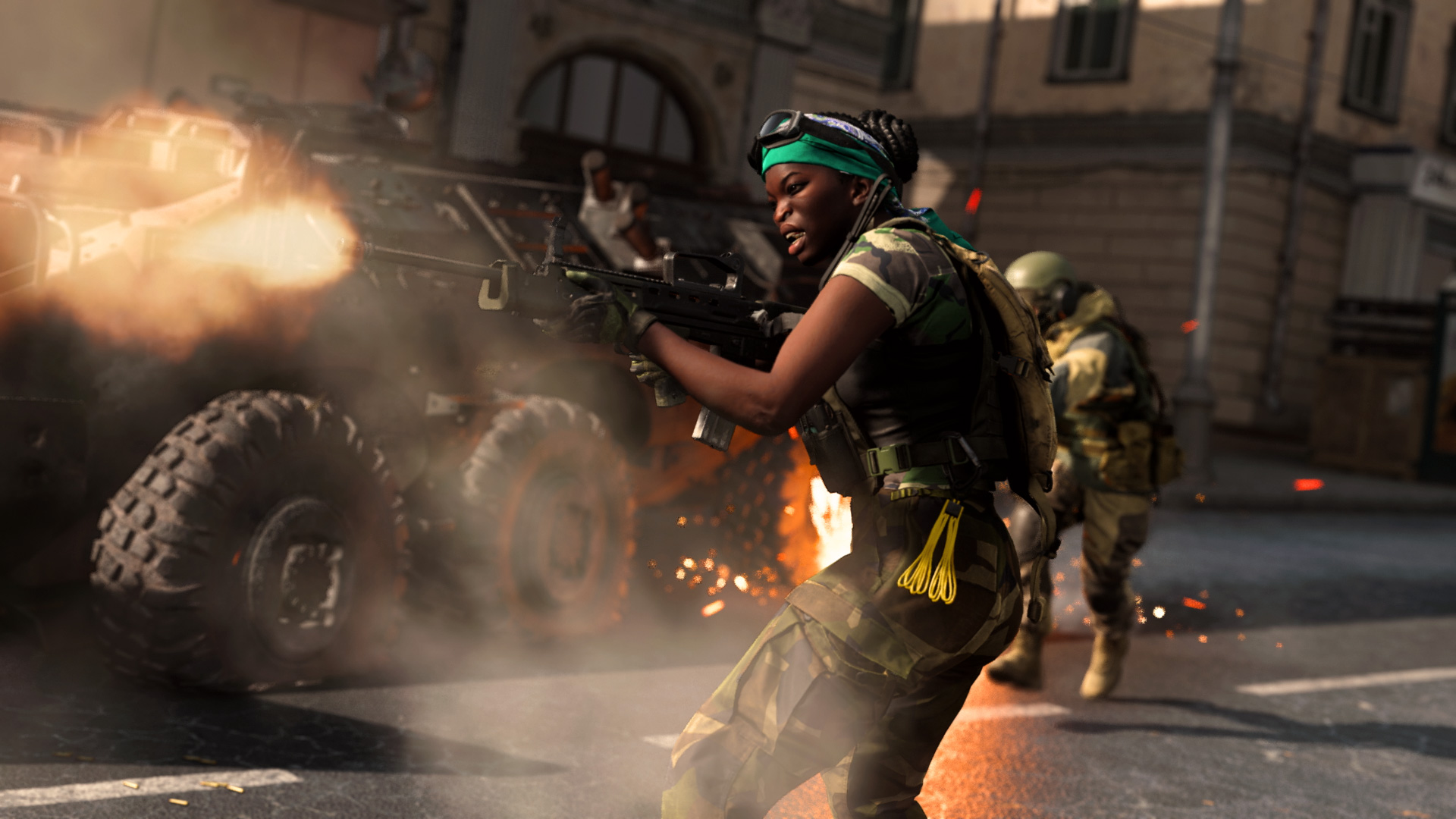 Mastering all the weapons you can pick up in Warzone boils down to knowing its strengths and weaknesses, including their recoil size and pattern. If you want to test out a weapon outside of the Warzone, try upgrading to the full version of Modern Warfare®, loading up Multiplayer and testing it out in Private Matches.