The deadliest weapon in Warzone’s Battle Royale game mode isn’t a weapon, nor equipment, nor a vehicle… It’s the circle collapse. If you’re not careful, it could swallow you whole. Here are tactics for mitigating the wall of gas surrounding you.

In the Battle Royale Warzone, not only will you face your enemies, but also the Circle Collapse, a deadly gas that rolls in waves and limits the playable area within Verdansk.

Similar to other battle royale experiences like the Blackout mode in Call of Duty®: Black Ops 4, the circle collapse in Warzone is your greatest obstacle, acting as a soft wall that closes in during a match and poisons anyone who sets foot in it. As your theater of battle becomes smaller and smaller, there are tactics you must think about employing: 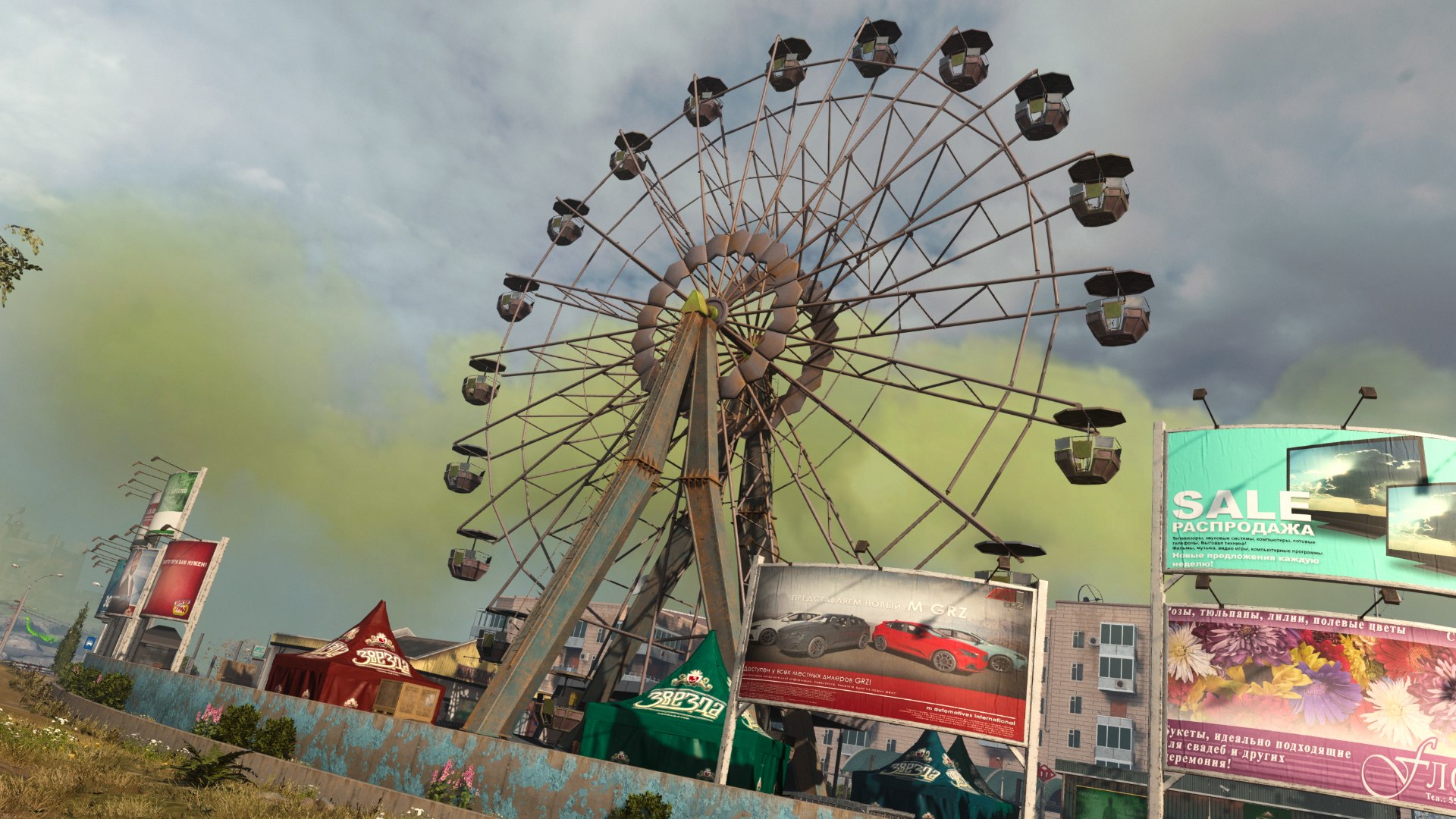 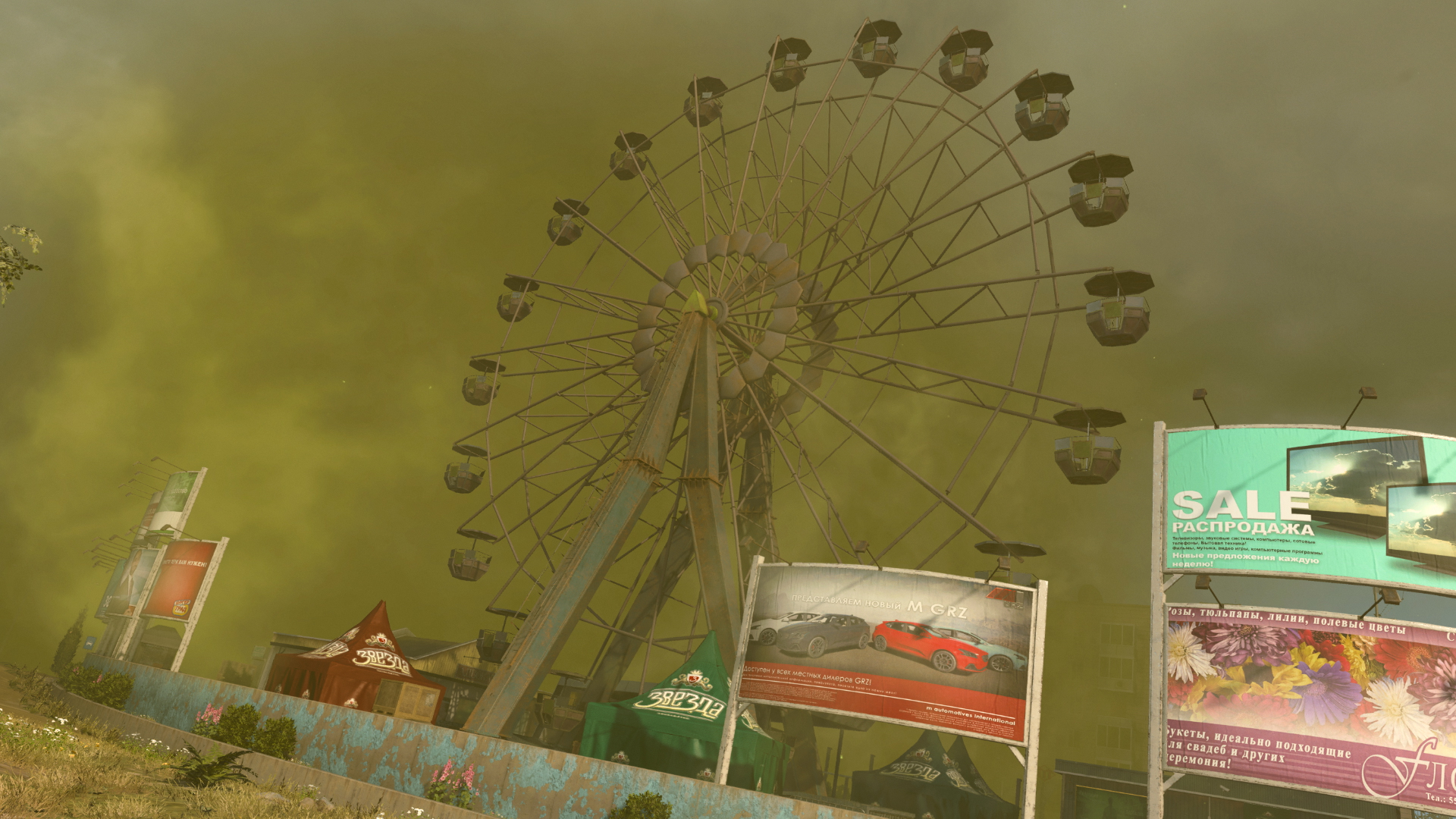 During Infil, you will see a circle over your Tac Map, which indicates the safe area from the circle collapse. Safe areas are determined at random for every Warzone match; it is extremely rare to be dealt the same collapse patterns in back-to-back matches, which makes knowing and mastering every location within Verdansk important.

After several in-game minutes – this countdown is near the Mini Map on the top left corner of your HUD – the circle collapse, a yellowish-green gas, will begin to roll in. 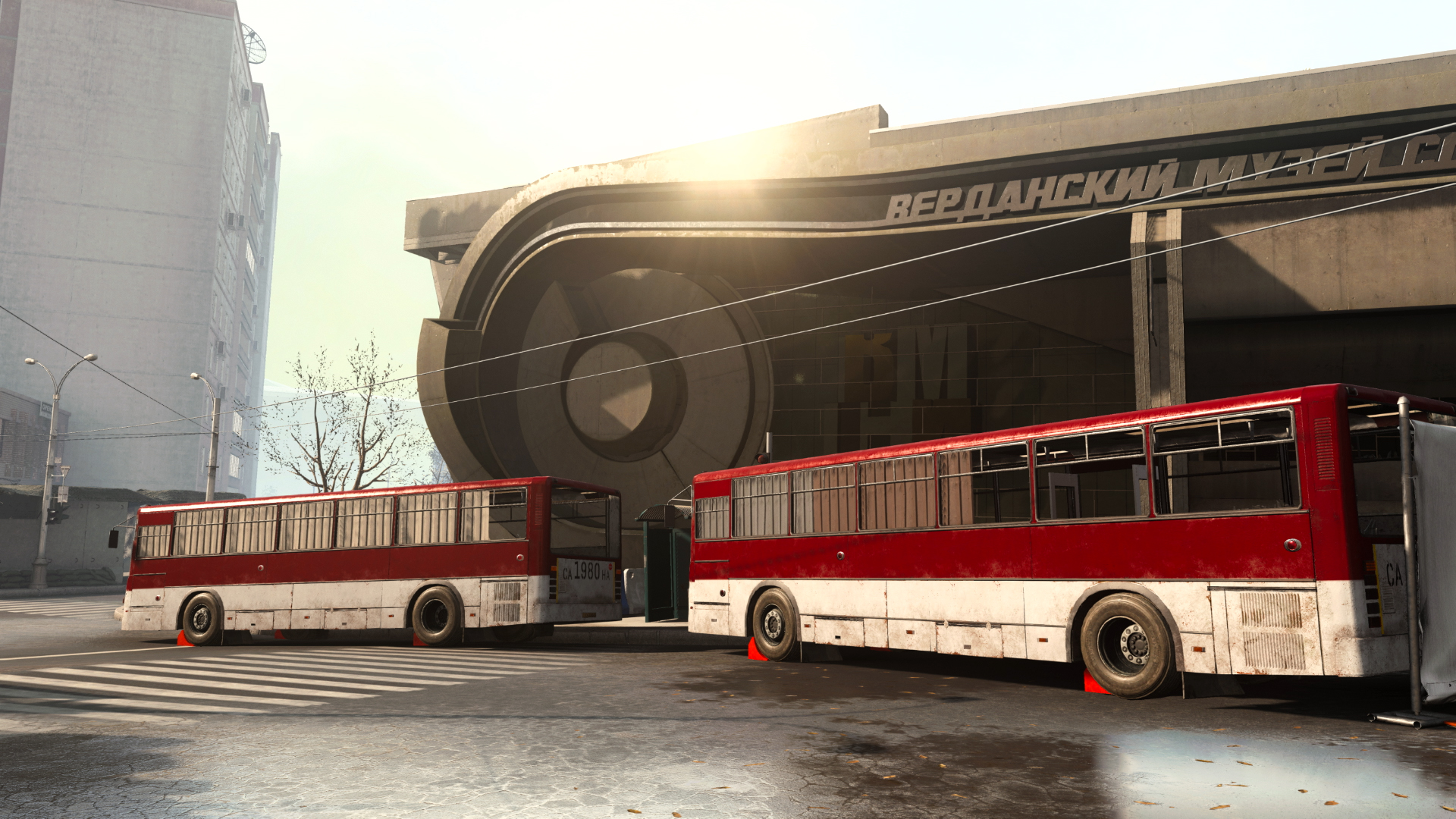 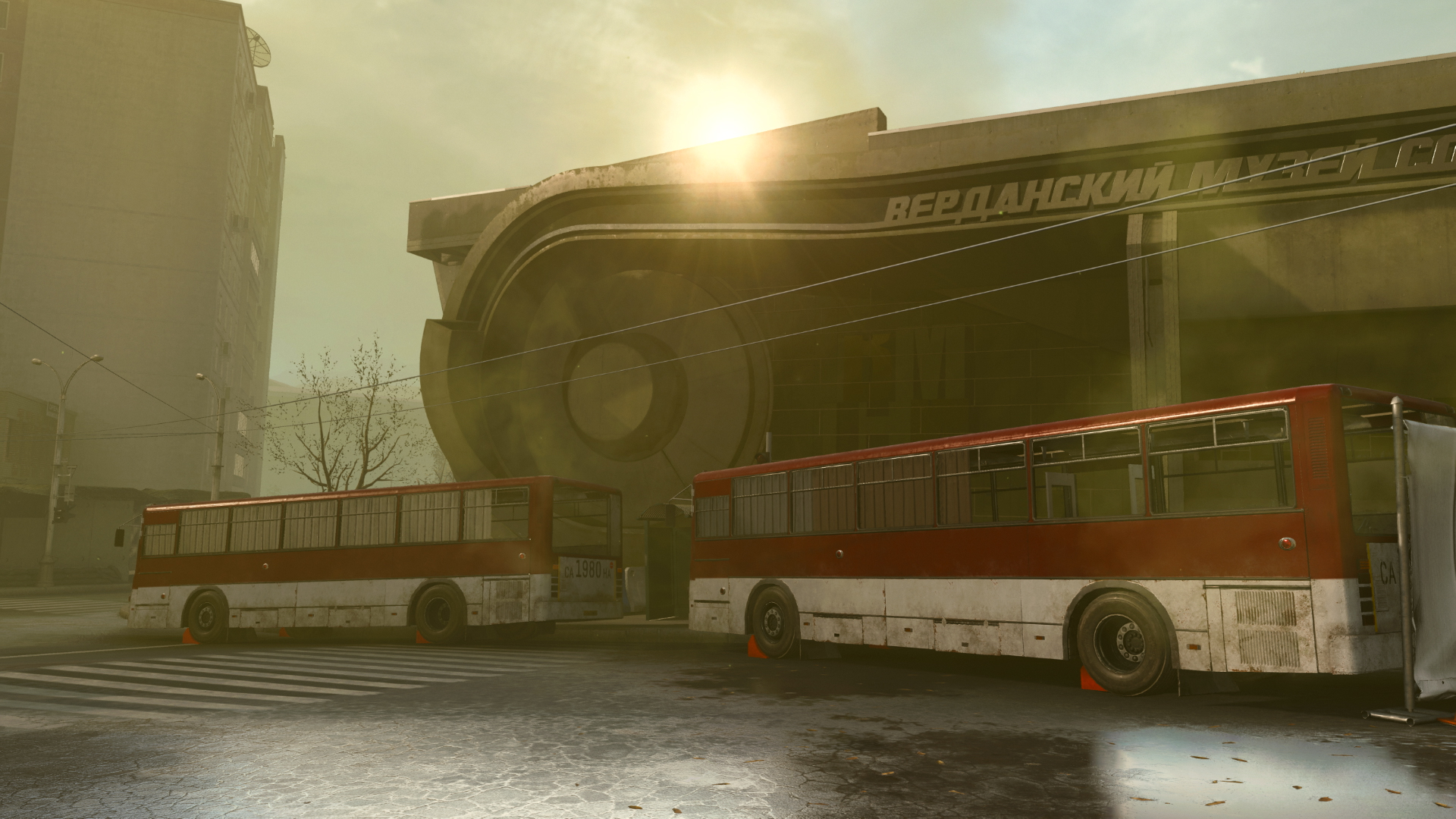 While the circle closes in, the countdown will indicate how many seconds there are until the circle collapse completes its wave. At that point, a new timer will begin with a new, even smaller, safe area within the current one.

Typically, after the circle collapses normally seven times, the eighth circle collapse will happen immediately onto a single point. All remaining players must now scramble to finish the fight, or else the collapse will completely engulf the map, shortening the struggle for survival and victory. 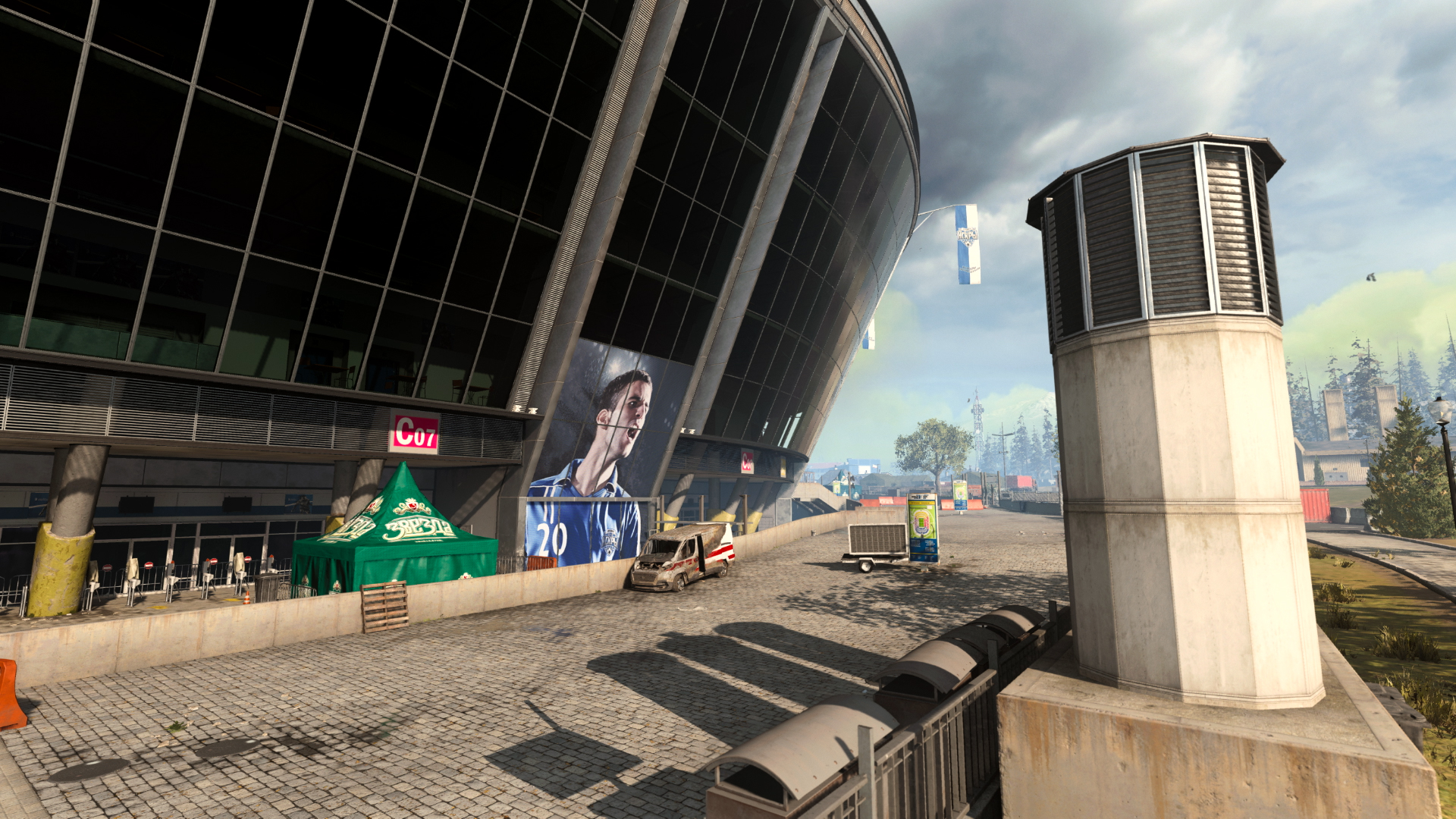 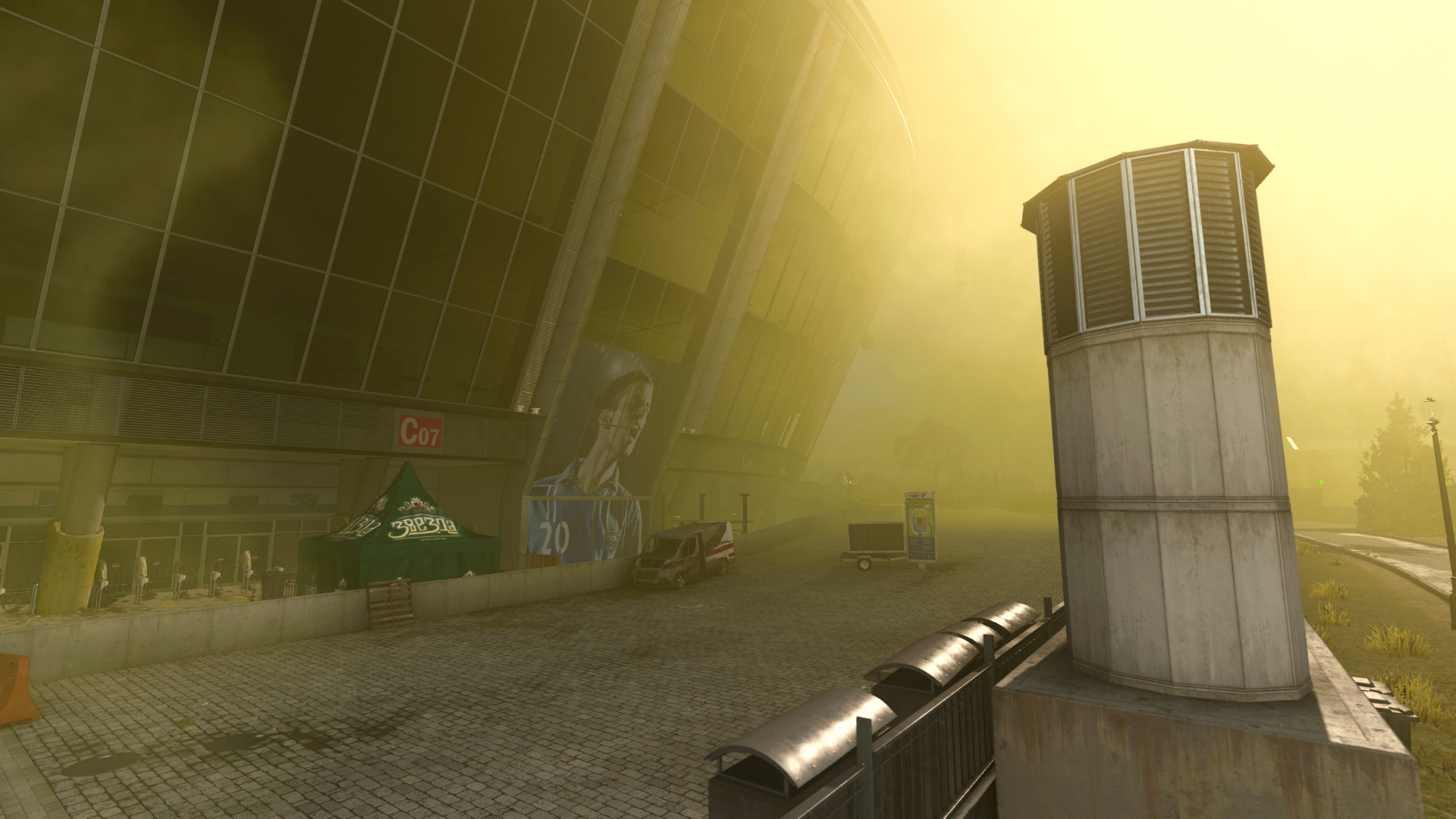 As a general tip, it’s best to stay within the safe area. However, sometimes you may be caught in the collapse whether by accident… or purposively for a greater strategy.

In either case, the collapse won’t immediately kill you. Those caught within the circle collapse will take periodical damage, although they are still able to reload and use equipment (unlike the effects of a standard Gas Grenade).

If you have a Gas Mask equipped – an item you can find in the Warzone and described in detail in the Inventory section here – then you can avoid taking damage for several seconds. Otherwise, the collapse will continue to damage an Operator until they are downed and, ultimately, die.

Again, the collapse is an avoidable hazard that usually shouldn’t be travelled into. However, some sneakier folk use the collapse to their advantage, trekking within it to avoid immediate confrontation or flanking around a squad.

Similarly, you should keep the following in mind during a circle collapse: 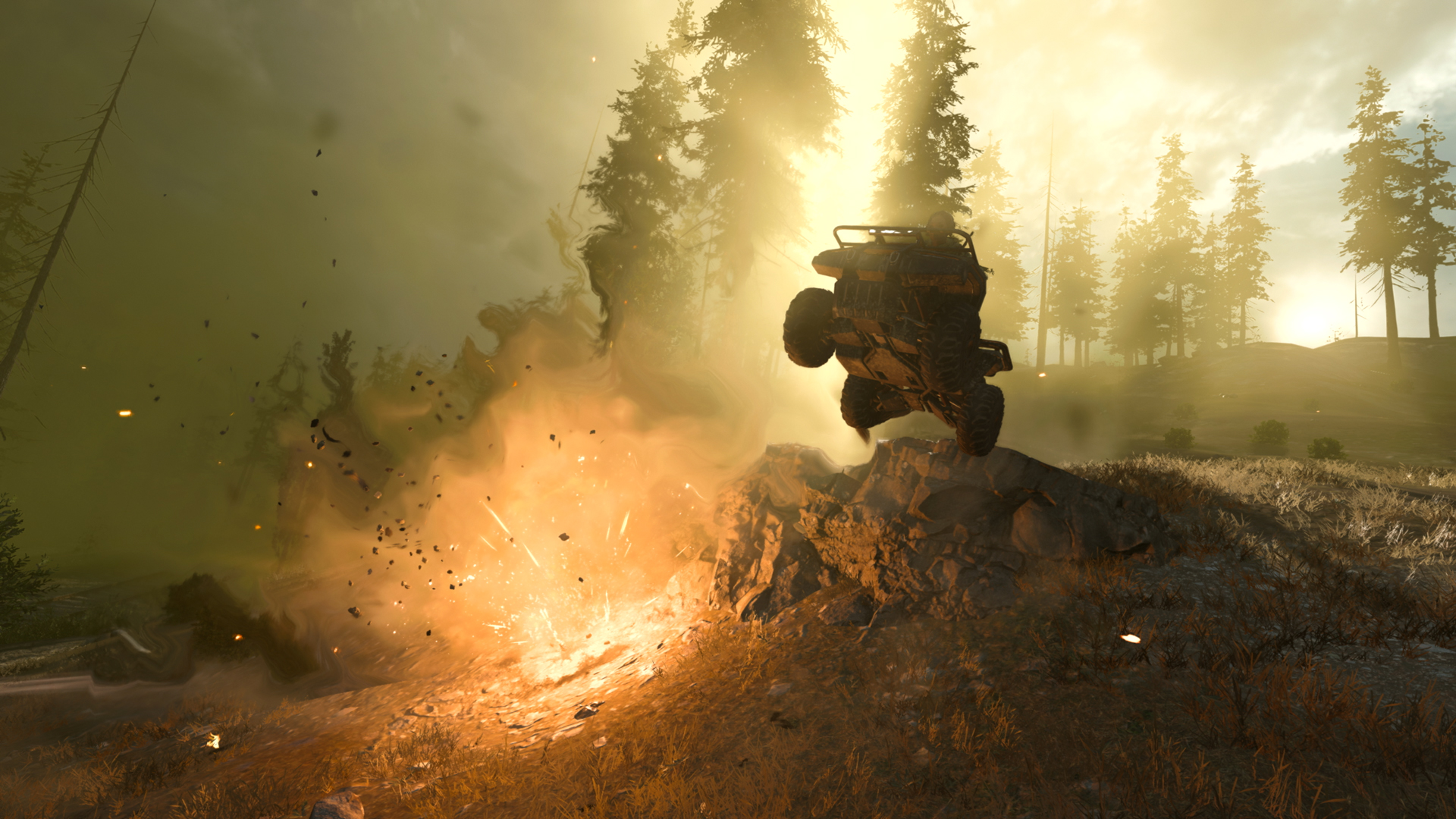 Track the Collapse: Keep track of the increasingly smaller conflict zone; knowing how many circle collapses are left is important as certain gameplay elements, such as accessing Contracts, obtaining Loadout Drops, Redeploying, or using Buy Stations all may not be viable after a certain circle collapse has occurred. 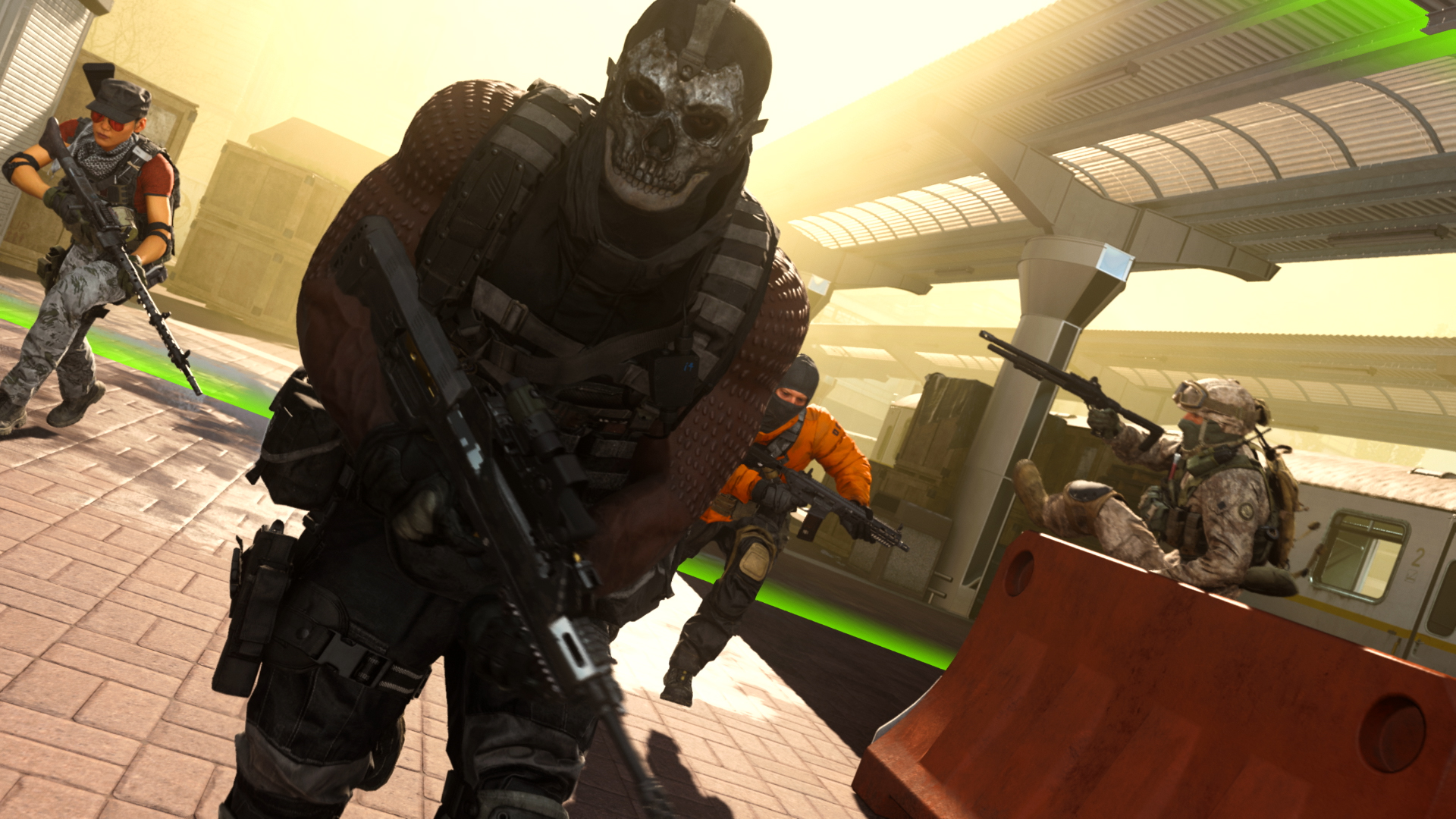 Predict Your Route: If you’re in a zone that is soon to be filled with noxious vapors, you need to plan your escape route. Look to the Tac Map and plot a course to safety, and bear in mind that the most direct route may not be the safest or quickest due to obstacles, enemies, or other circumstances. Use landmarks and thoroughfares to get to the safe area. 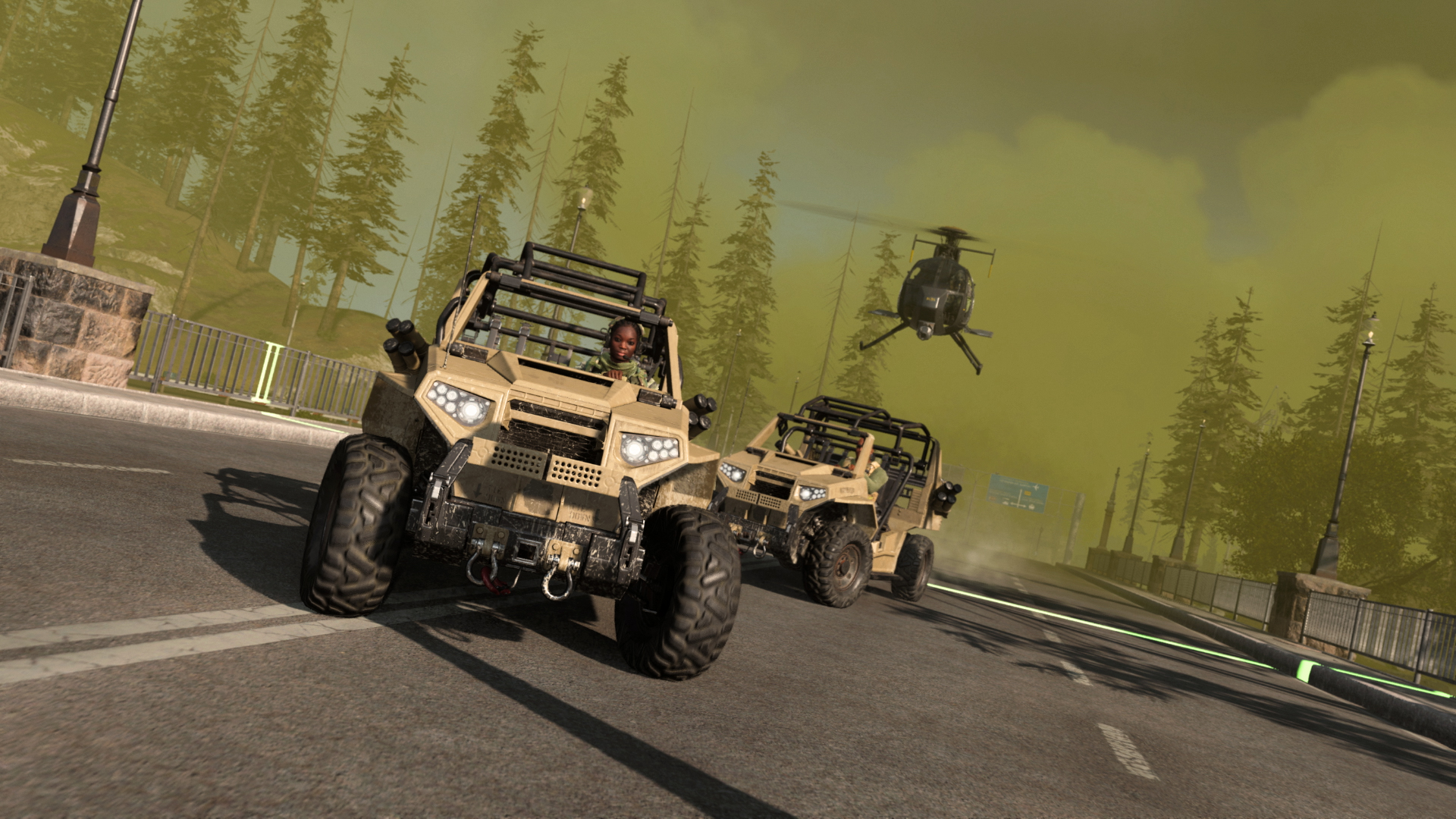 Drive Time: Though you can escape the encroaching wall of gas by foot, it may be better to locate a vehicle, and drive out of the gas to safety. Pick a squadmate whose job is to find a vehicle, collect the squad, and get to a safe area. 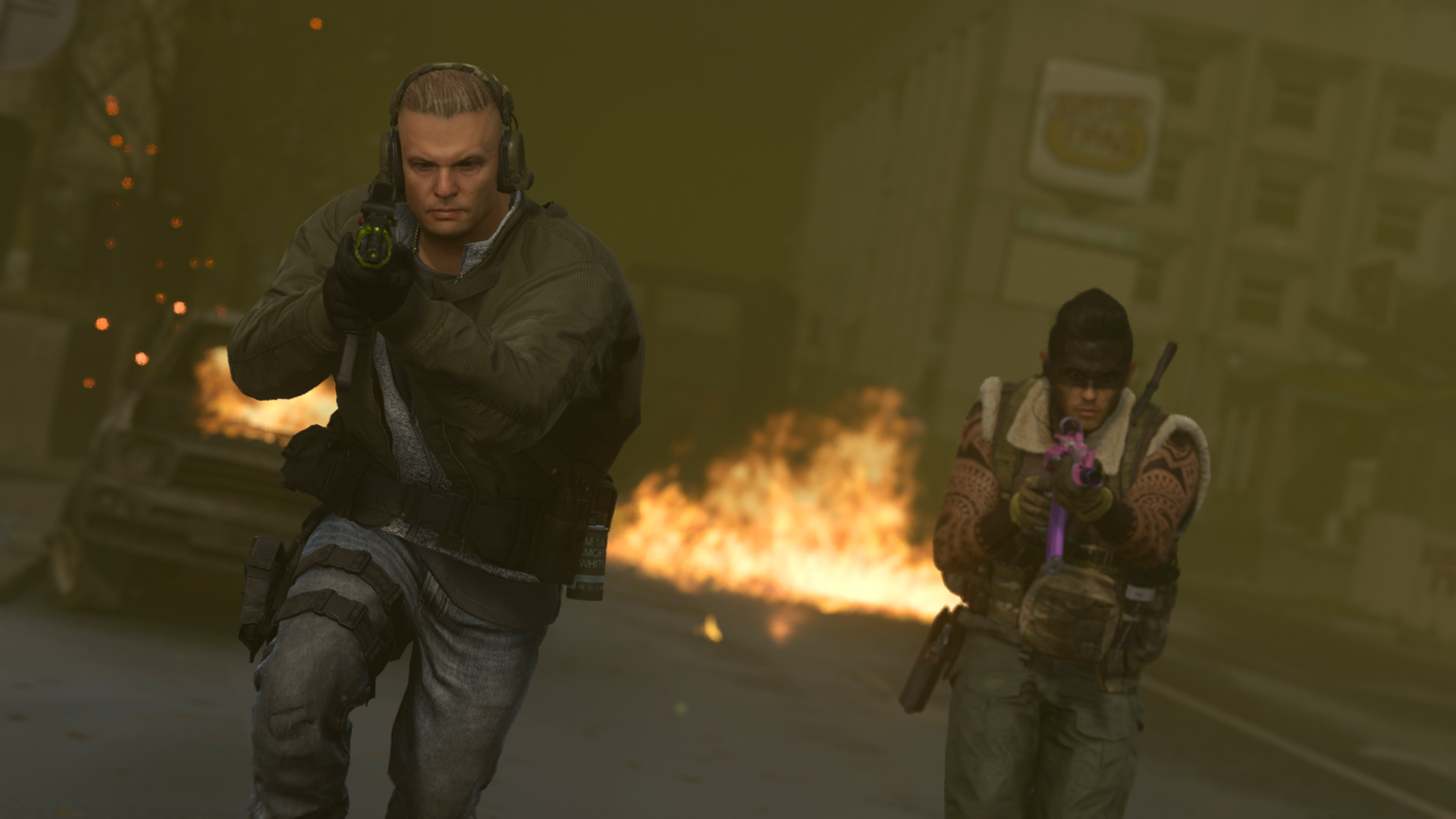 Safe, Not Sorry: Just because you’re out of the circle collapse doesn’t mean you’re safe; other squads will be actively targeting you. It’s worth locating and hiding in structures, or moving much further into a safe area so you don’t need to constantly worry about future circle collapse, and figuring out the approximate location where the collapse will finally reach, and placing a Tac Map Marker there so you can see it on your HUD. 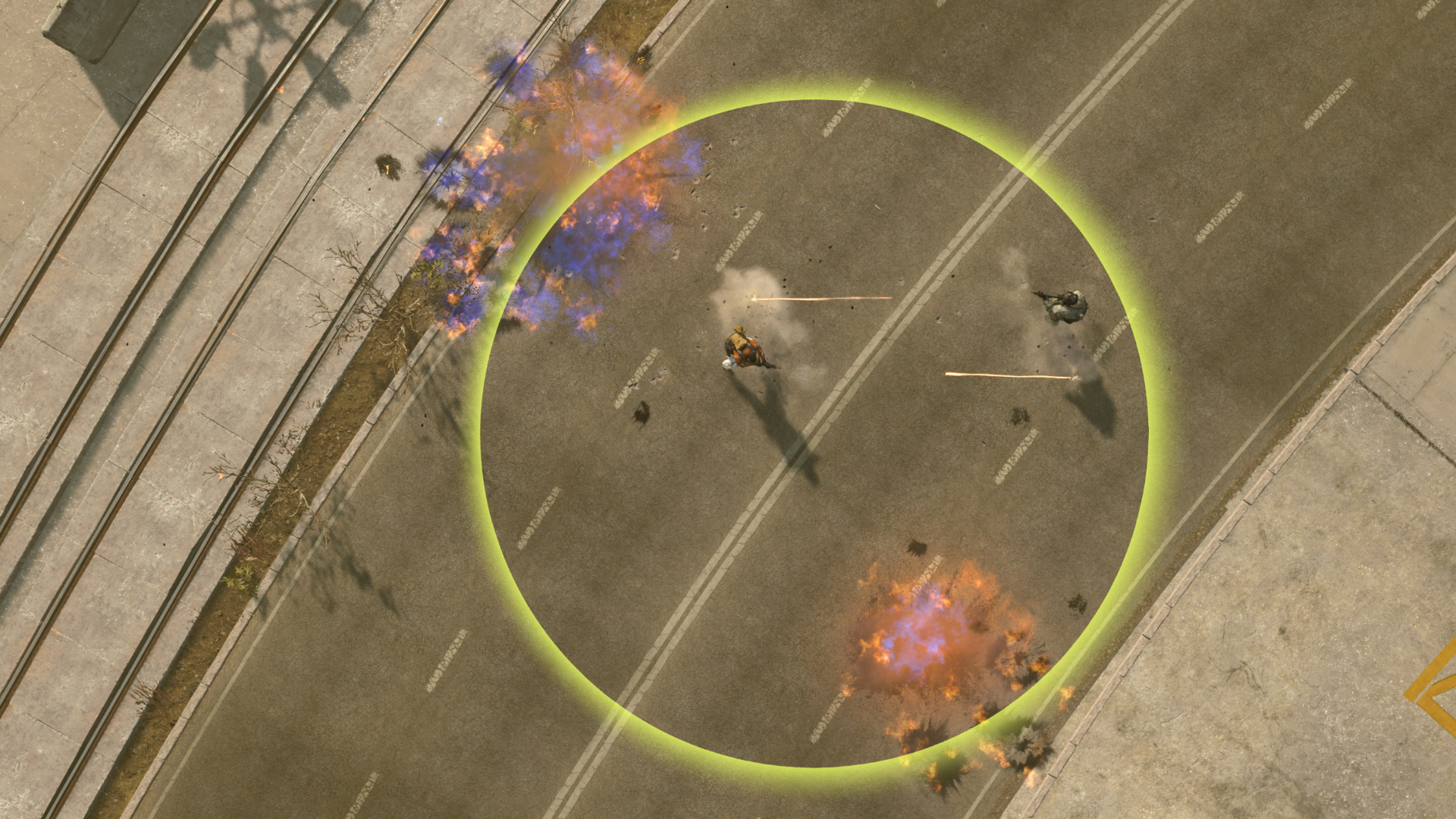 The Last Gasp: If you’ve planned ahead, found a safe area close to the circle collapse, and sought a suitable location (such as higher ground or roofs of structures), train your long-range weapons on enemies appearing from the gas, or moving to escape it. They are likely to be more pre-occupied with the gas than looking for enemies, and you can capitalize on this. 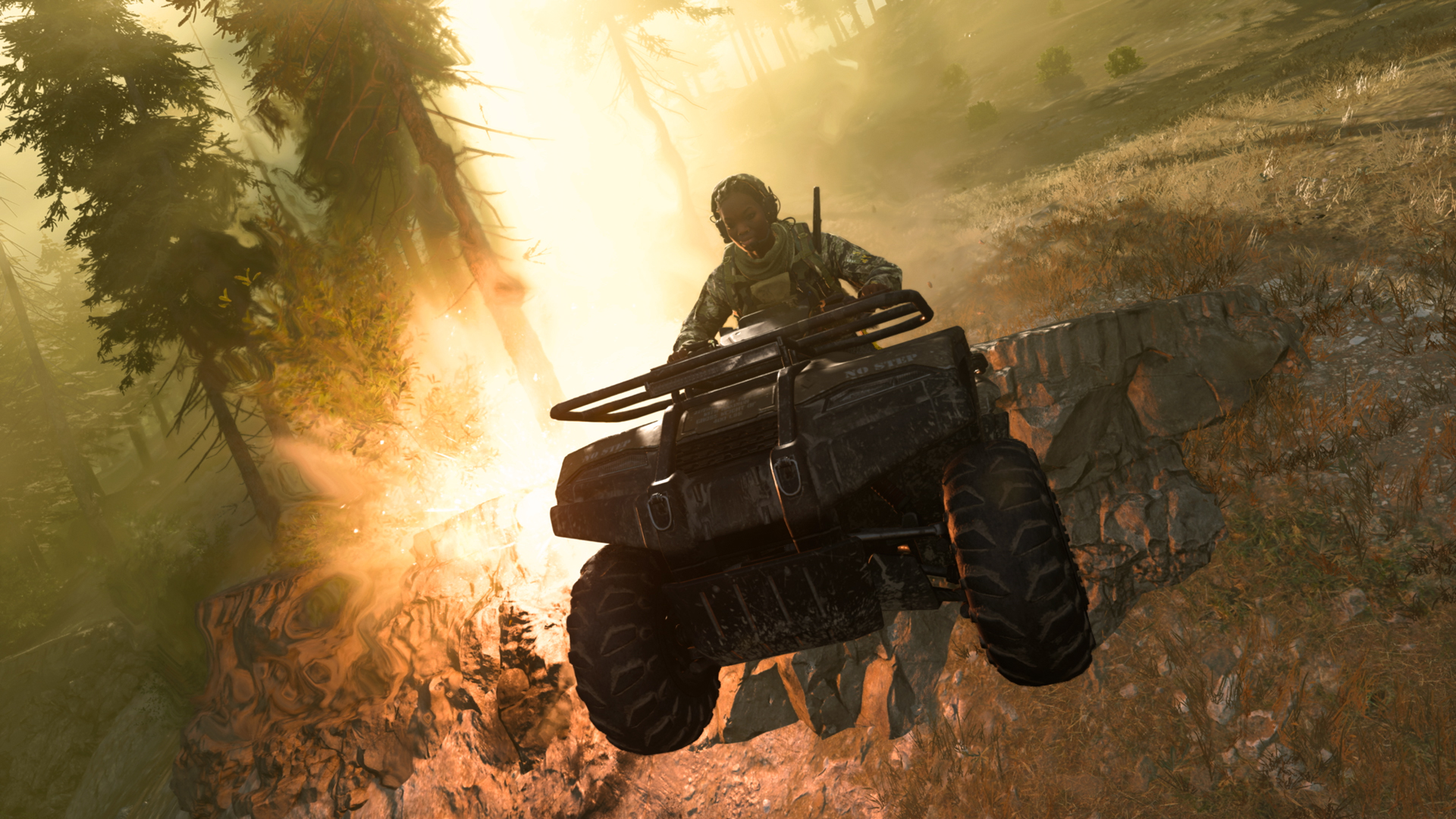 No Two Collapses are Alike

Warzone collapses differ from match to match. Pay attention to your Tac Map at all times to know where the safe area is moving to. 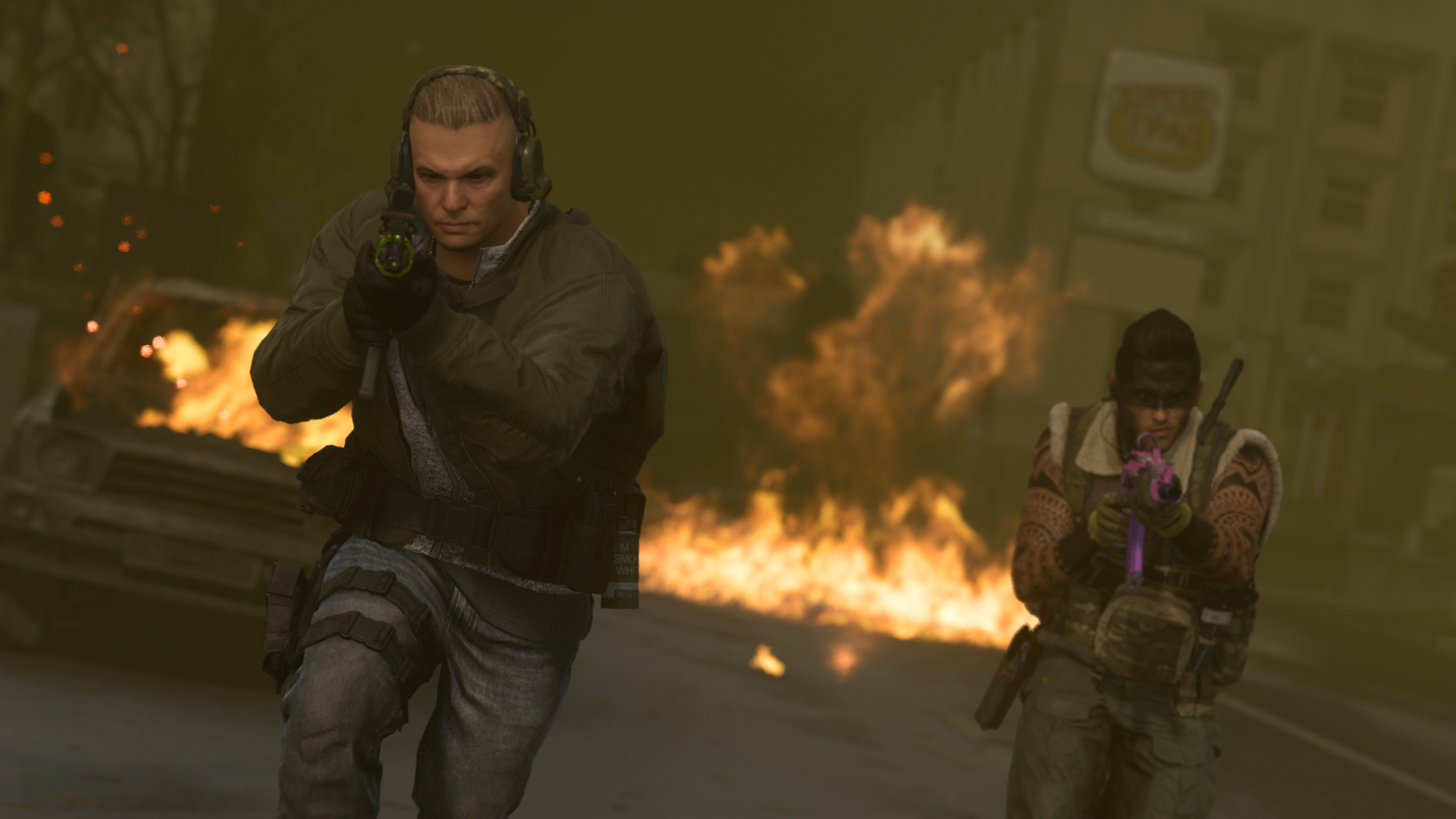 The Collapse: An Underrated Tool for an Operator 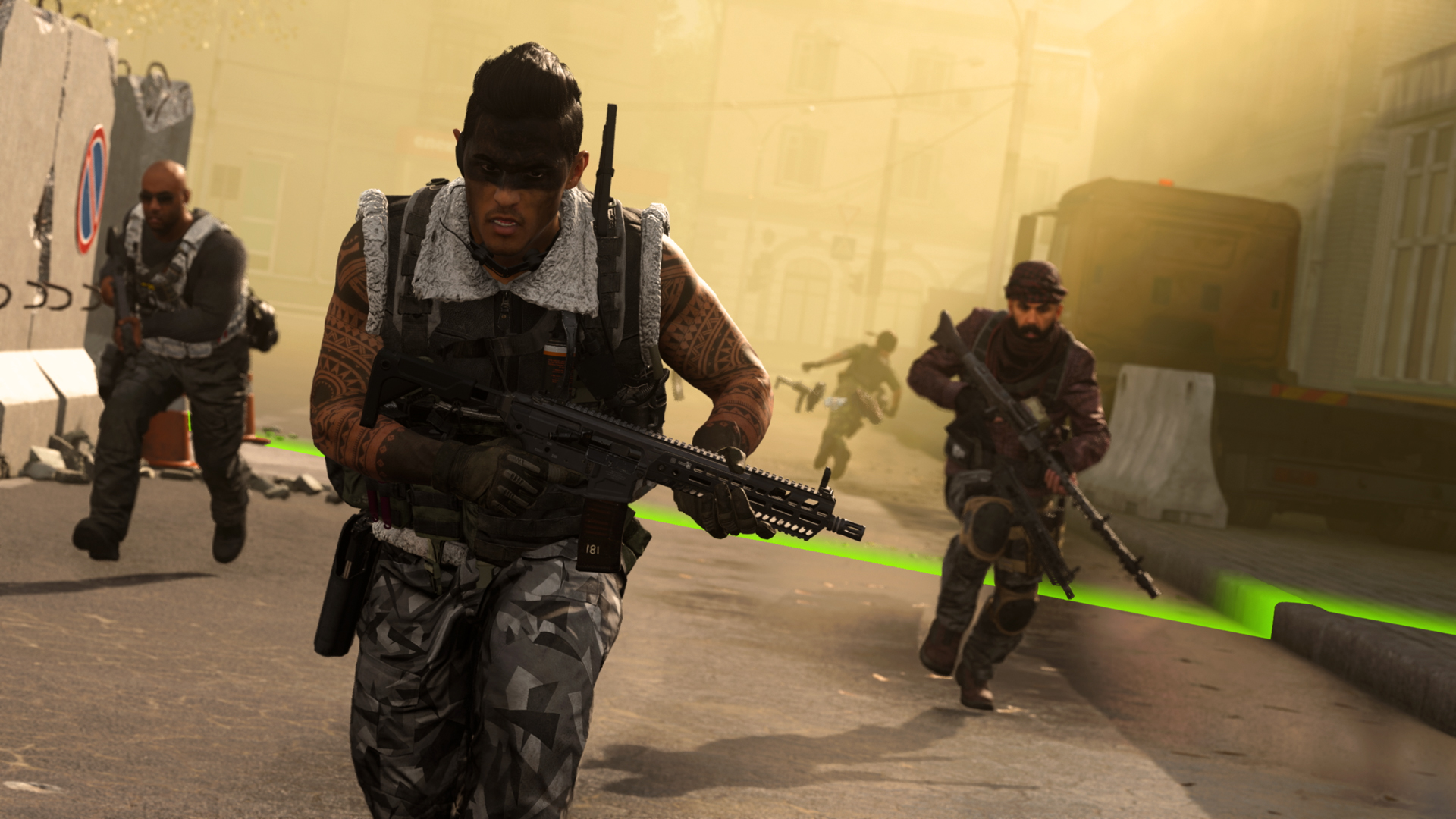 The circle collapse slowly drains your health until your Operator goes down, making it one of the deadliest hazards in Warzone. As a rule of thumb, avoid staying in the collapse for too long, or you won’t last long in Verdansk.