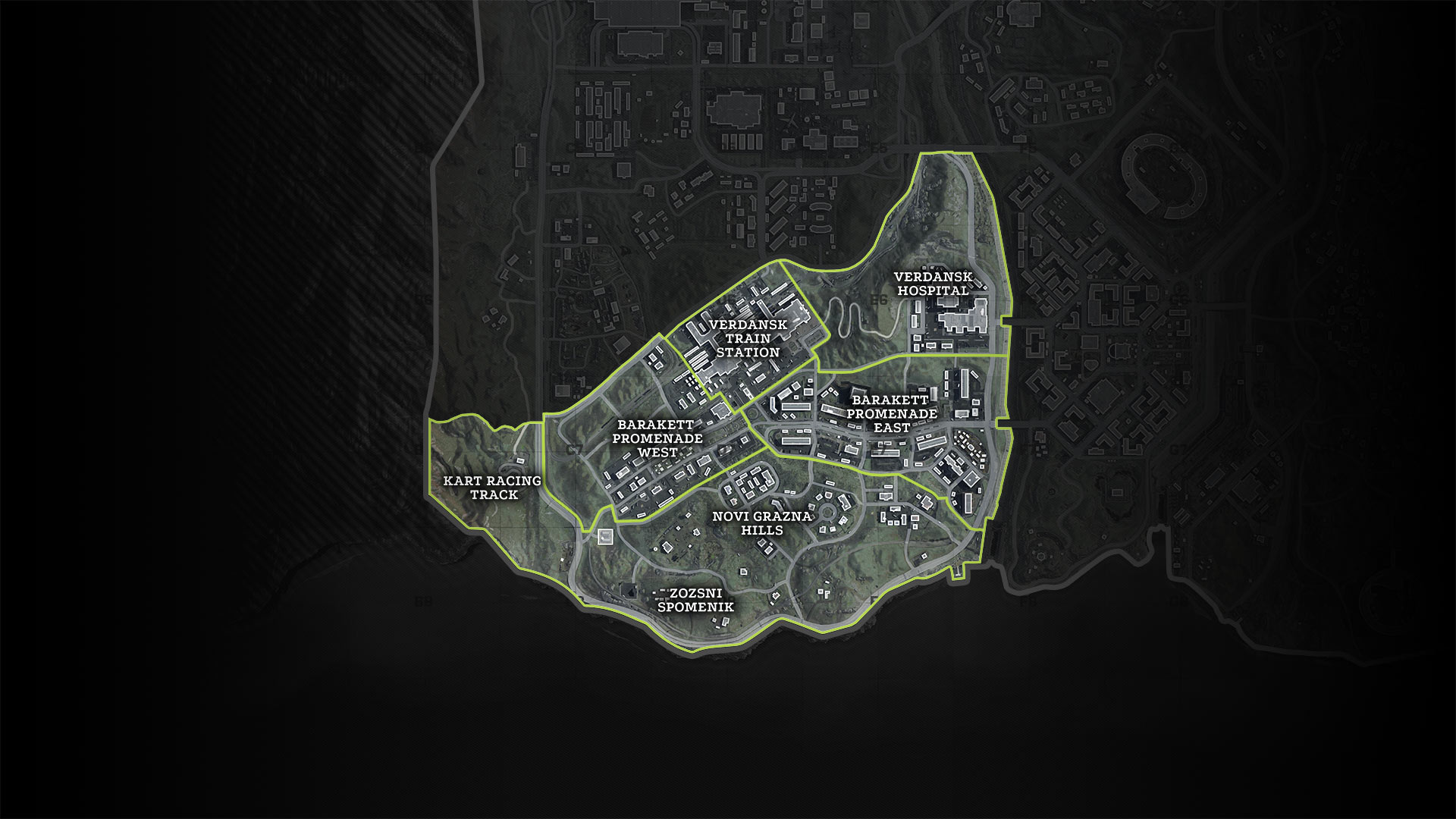 Segmented along the northern perimeter by the P411 Highway, this Sector stretches southwards from the historic splendor of the Verdansk Train Station to the Kastovian coastal road. Southwest Verdansk also features high-density housing, and the largest number of market stalls, shops, and other closed-down kiosks seen across the map. There are a number of large-scale locations, like the Hospital, Ferris Wheel, and the long Barakett Promenade that stretches almost completely from west to east. Further south near the coast are newer housing tracts, another strange missile hatch, and a few isolated cottages as you reach the edge of the map. 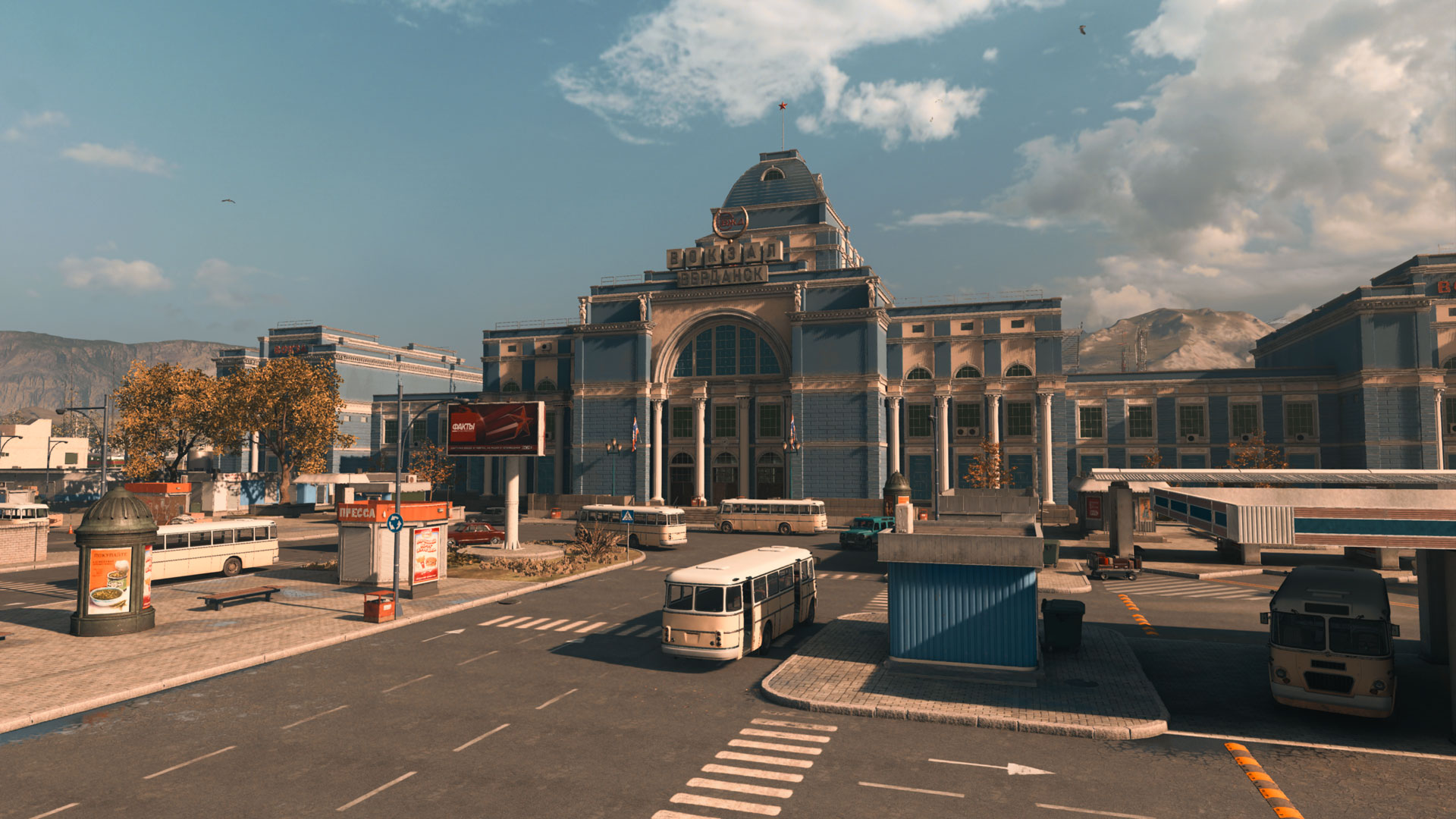 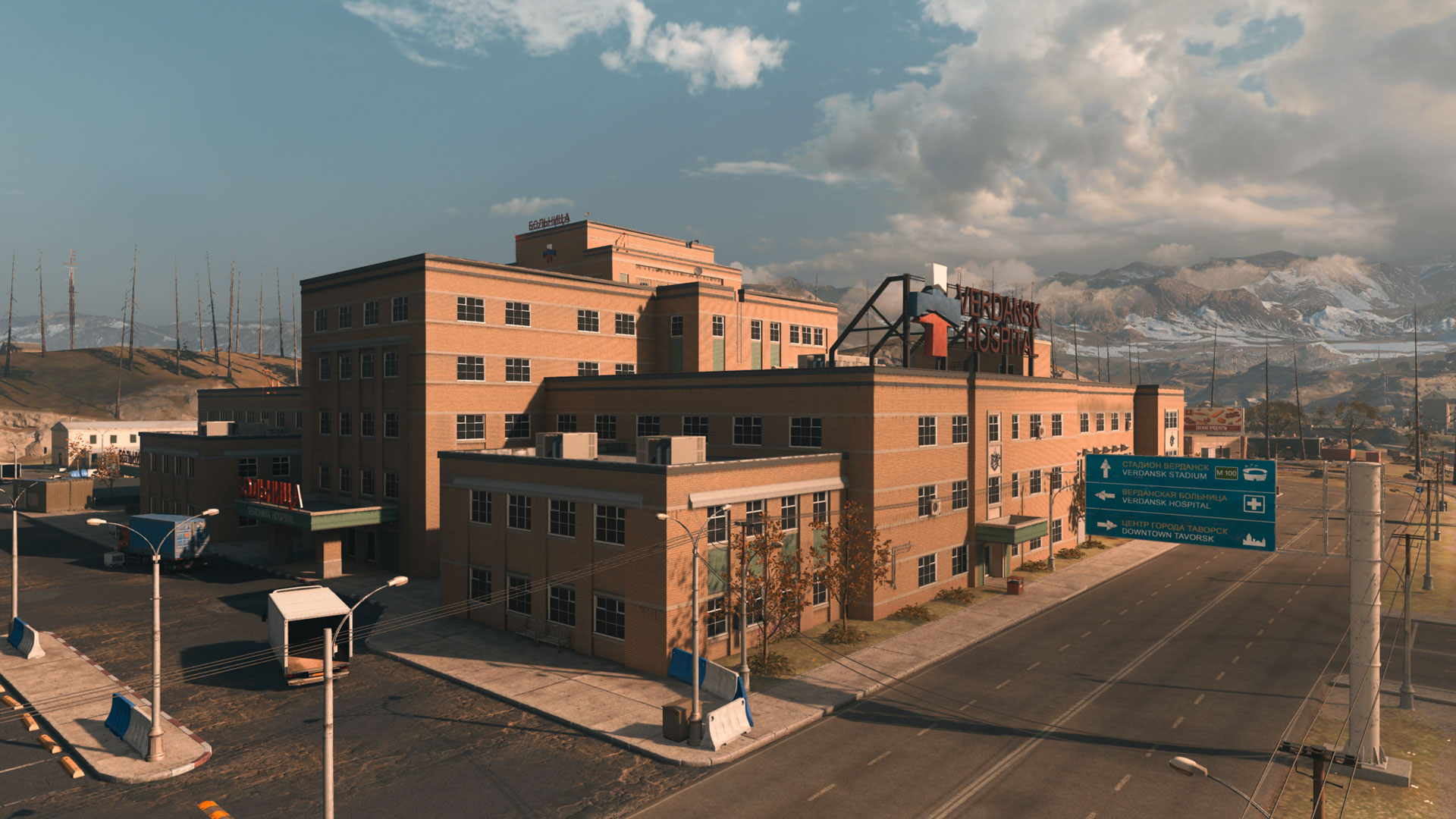 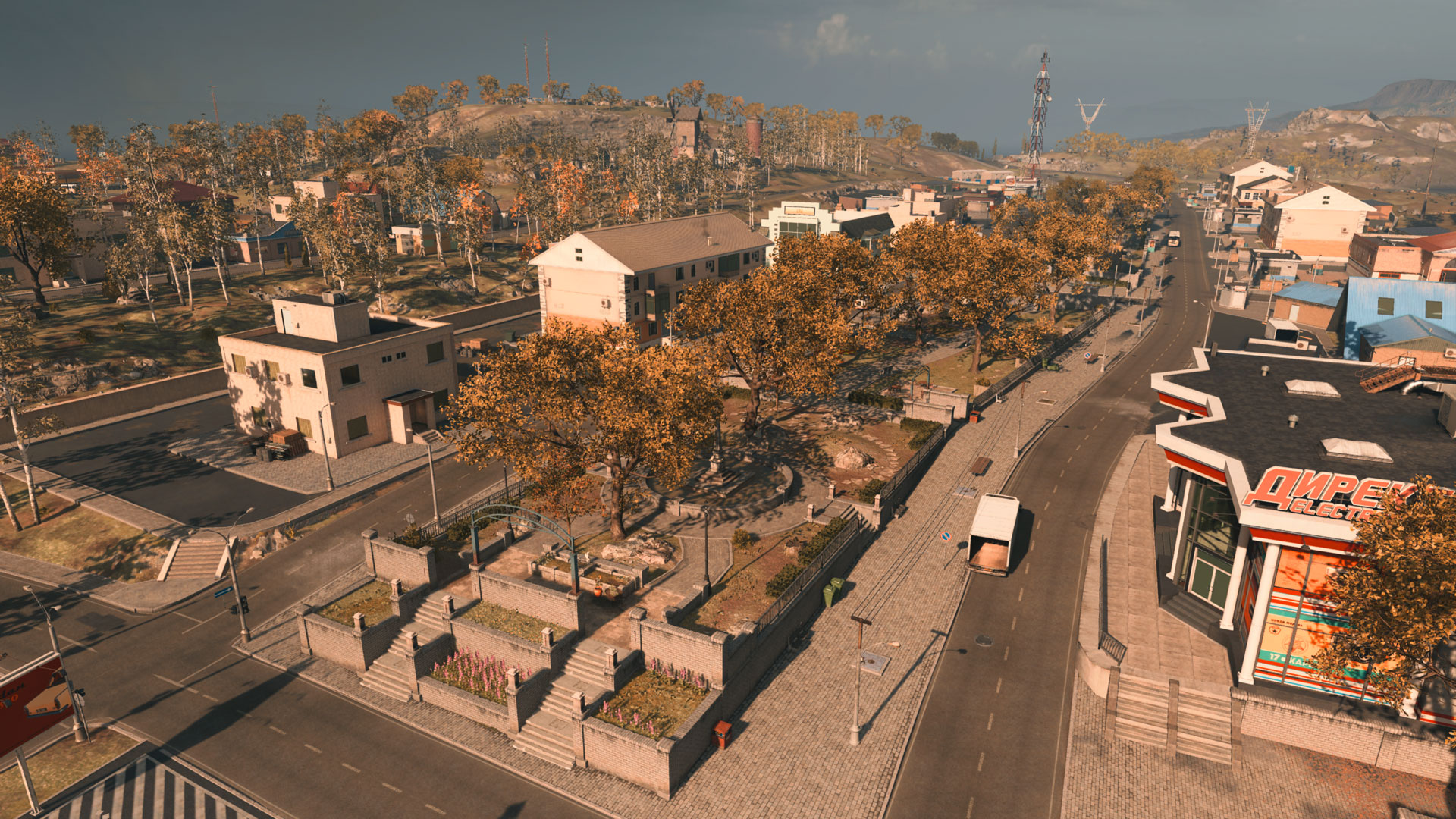 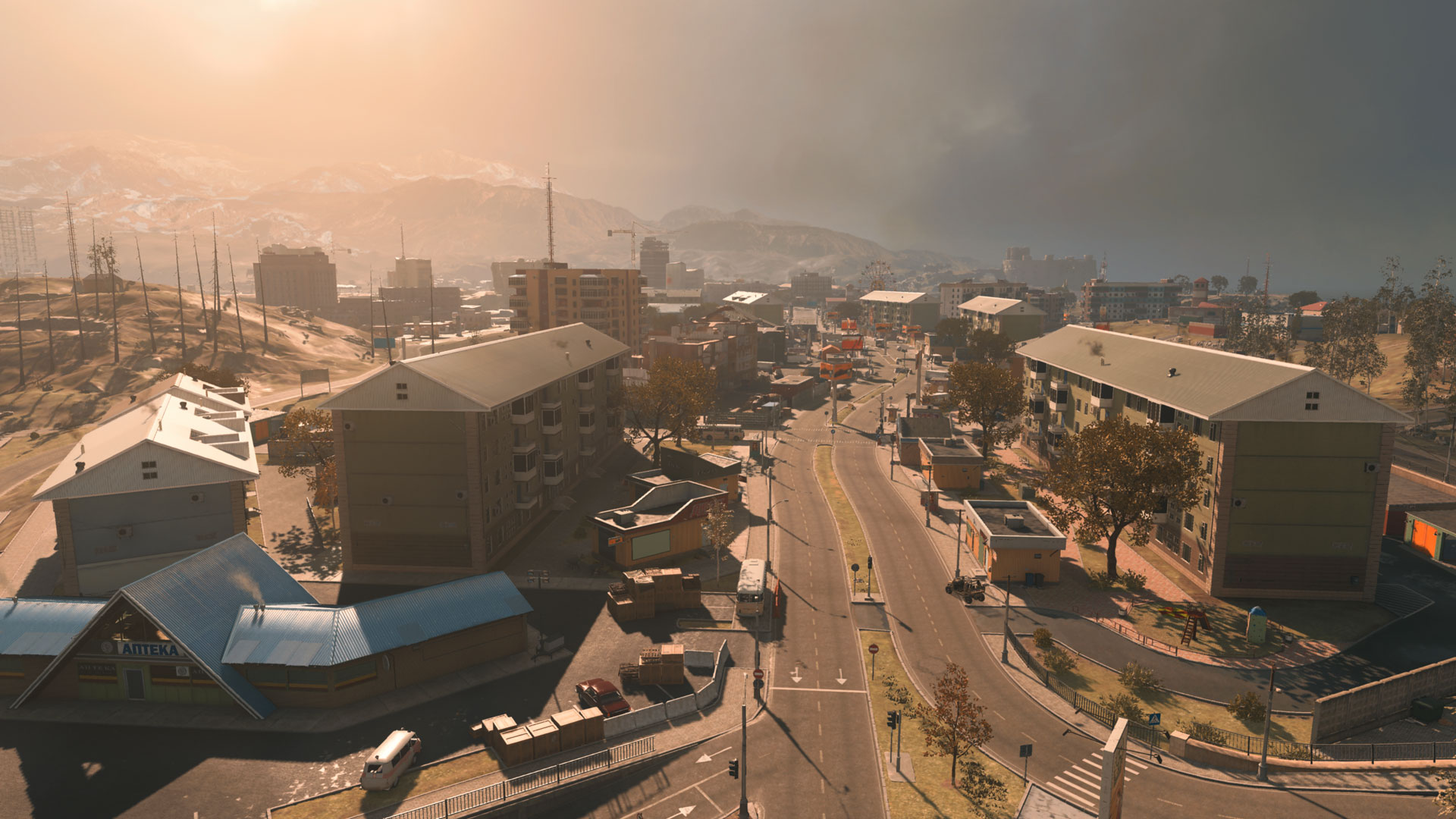 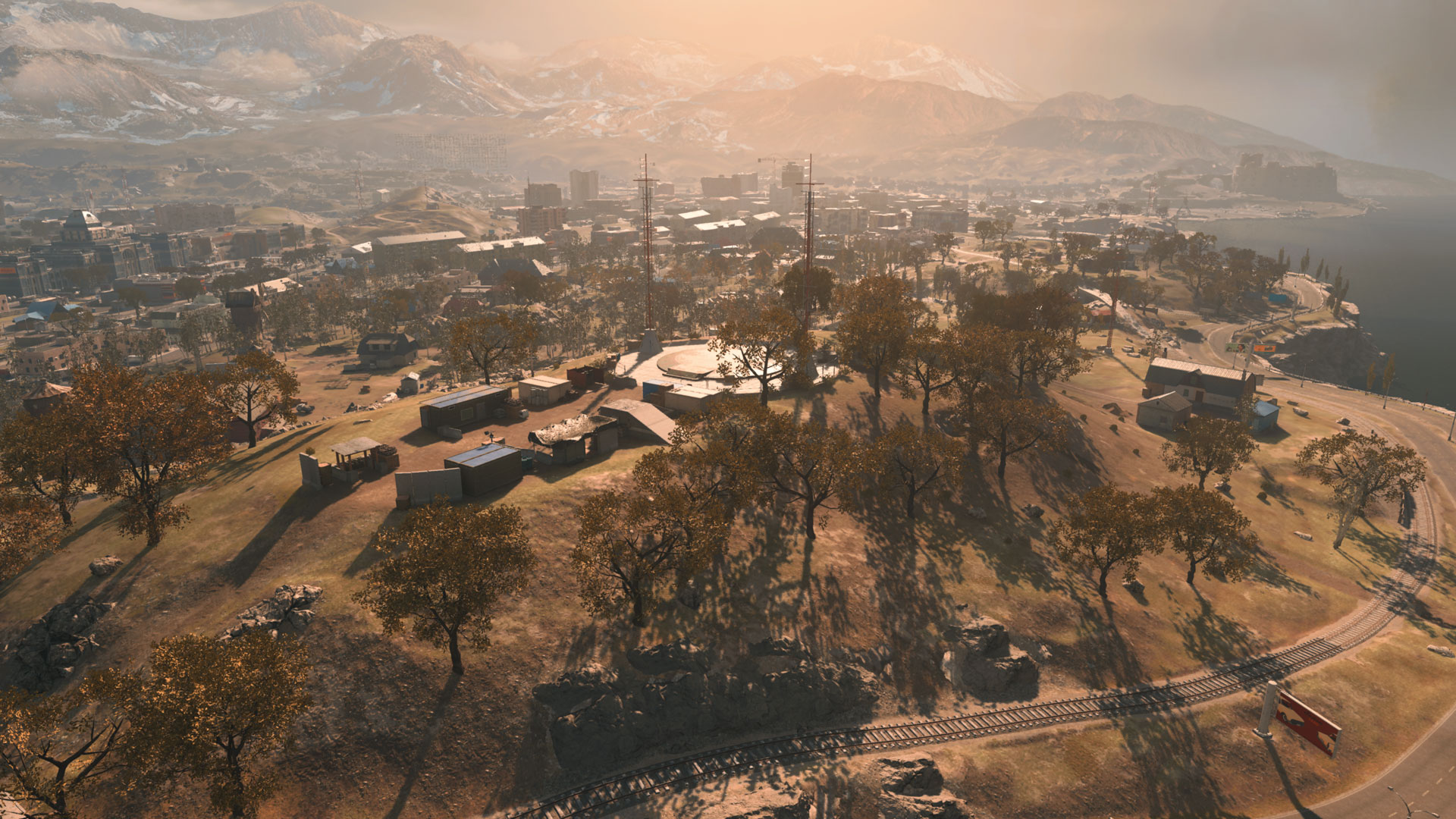