We break down the catch-all menu where you can personalize your profile, see your progression path, and activate Missions that can grant XP, gear, and weapon blueprints.

Outside of Operators, another way to customize your profile – and show off personal accomplishments – is the Barracks. Here, you’ll be able to see progress on Daily Challenges and Missions, customize your Identity, see your Rank Progression, and view your Records. 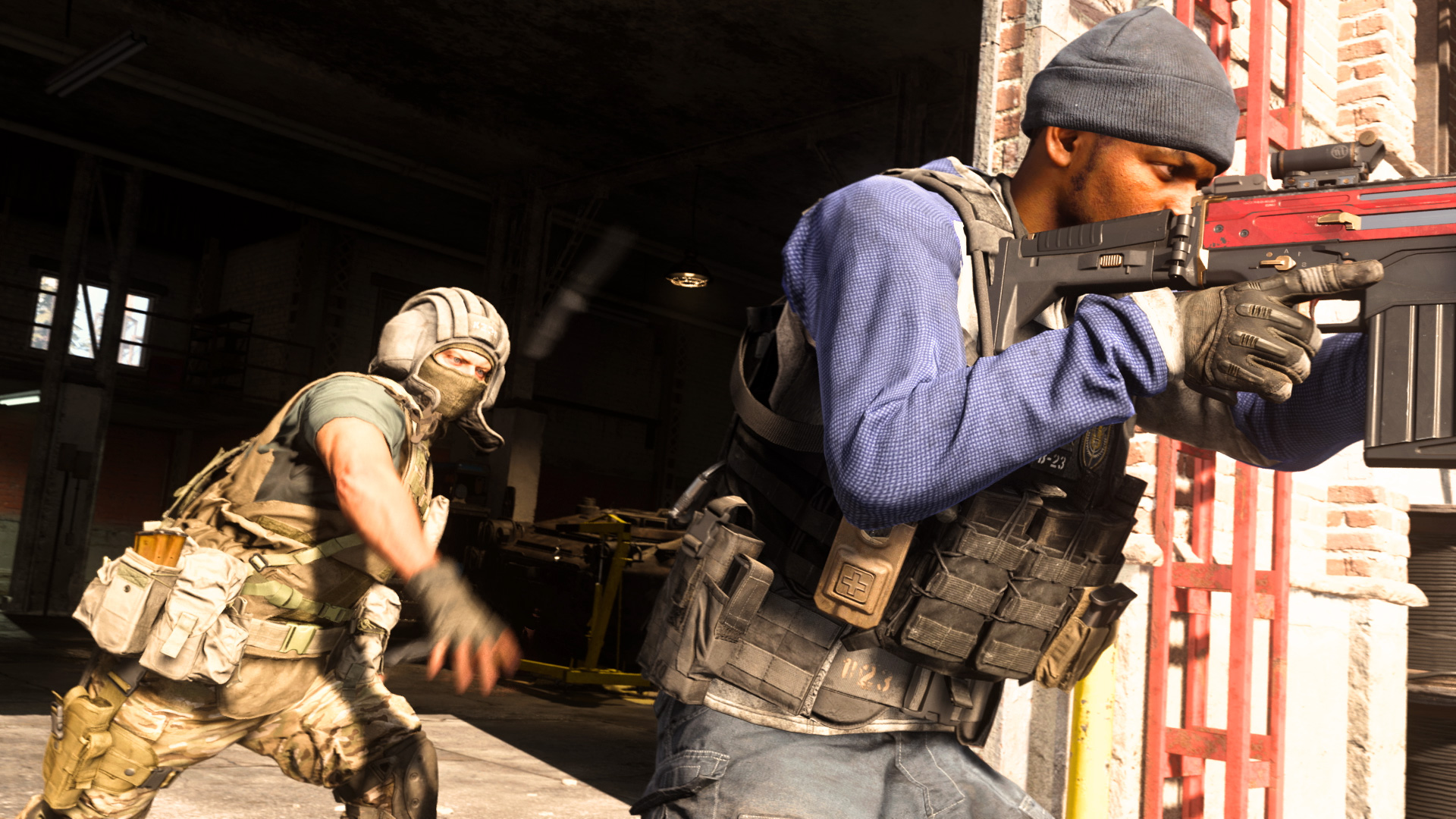 Daily Challenges are limited-time objectives that reward a solid amount of XP and/or other rewards.

Some examples of Daily Challenges include earning a set number of kills with a weapon type (e.g. Shotguns) or winning several games in a specific Modern Warfare® Multiplayer game mode.

Of course, the harder the Daily Challenge, the greater the rewards. Try to complete your Daily Challenges every day to maximize your XP earning potential! 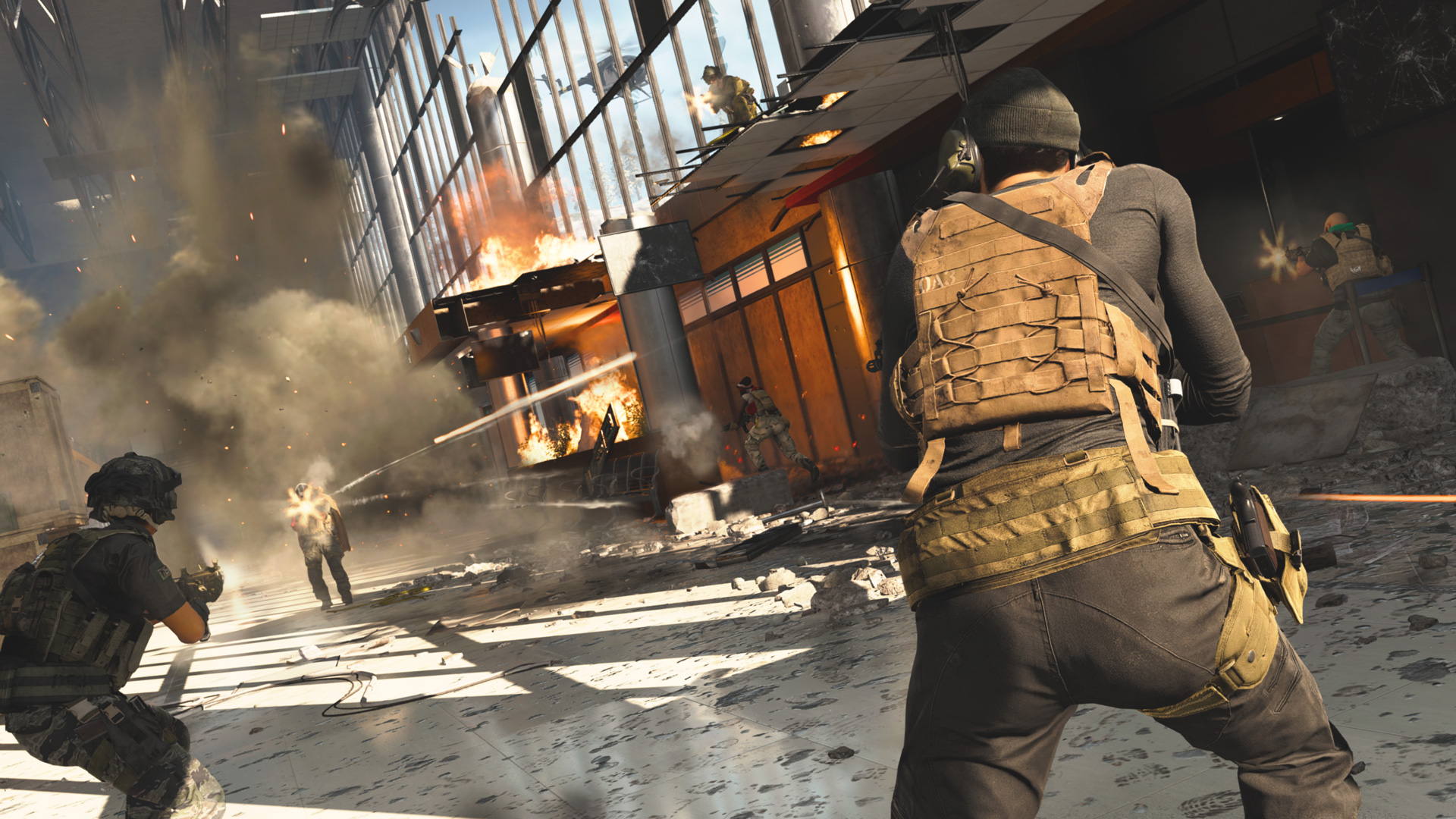 There are specific challenges related to Warzone, and these are also displayed here. They offer a good amount of XP, and other possible rewards, when completed.

Make sure you check this menu daily, so you can see what specific Warzone Challenges to complete, and what rewards are offered.

Each mission objective will reward some XP and, sometimes, a specific reward, such as a Calling Card. Completing a whole set will reward you with a serious prize, such as a weapon blueprint! 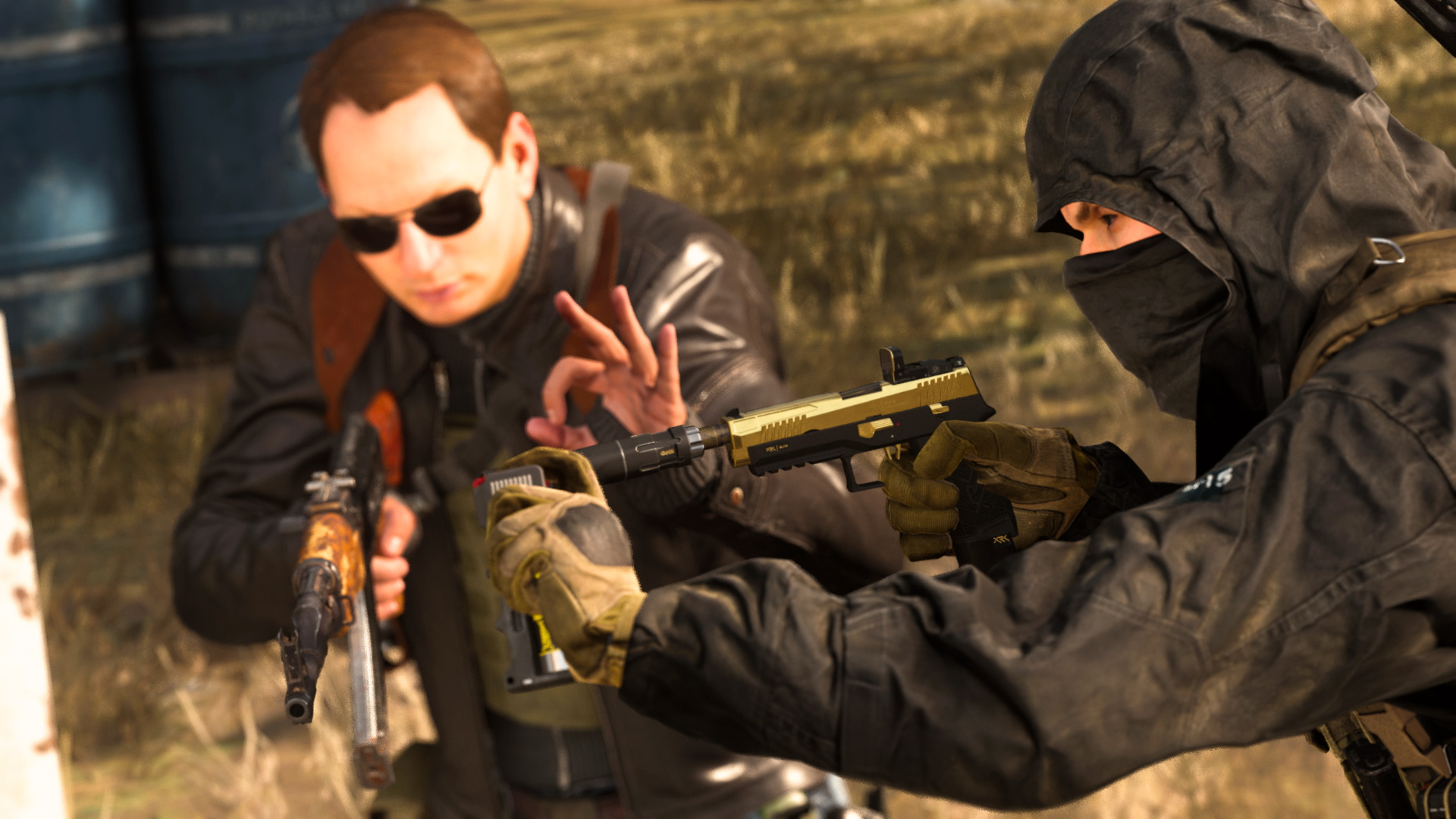 Within this submenu, you can edit the following:

·      Clan Tag – A five-character alphanumeric code that appears beside your account name in lobbies and helps identify you as part of a group.

·      Calling Cards and Emblems – These two images define your in-game profile. Whether you’ve unlocked them via a Mission, the Battle Pass system, or the Store, change these around to show your accomplishments off or your personality.

·      Gestures & Sprays – This is where you can see and edit the in-game gestures and sprays you can perform in game. Click a gesture or spray to attach it to a radial menu. The bottom of the menu will always have the “Watch Interact” gesture by default. 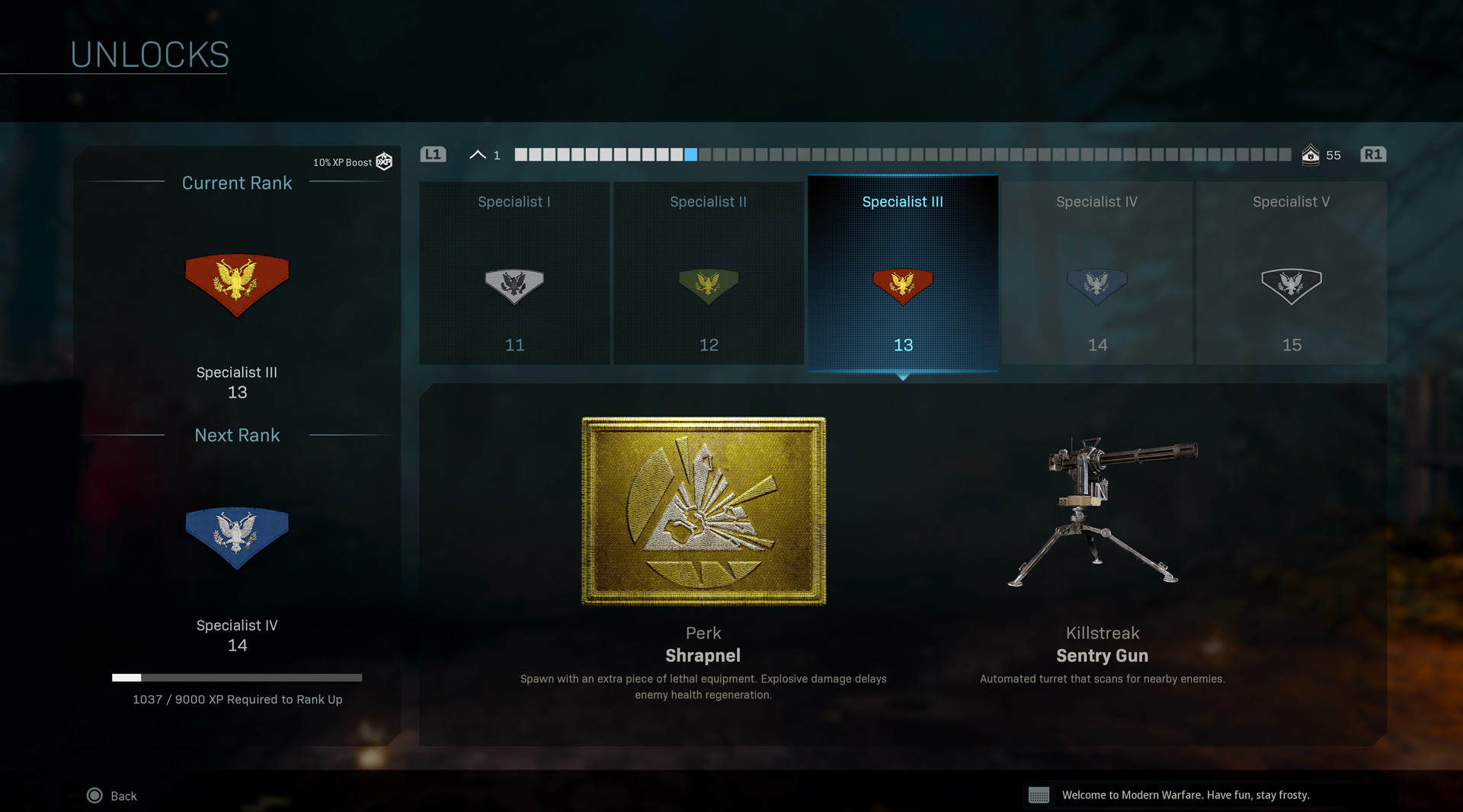 In Warzone – and by proxy, the rest of Modern Warfare – you will unlock Loadout Drop options through an initial series of Enlisted Ranks, then earn permanent rewards like emblems through Seasonal Officer Ranks which are memorialized permanently at the end of each season.

When you first play Warzone, you will begin in the Enlisted Ranks as a Private (Level 1) and can choose between three default Drop Kits in game. As you gain XP (experience points) through normal gameplay, you will eventually unlock the ability to customize your own Loadout Drops (Private IV, Rank 4), and ultimately unlock every weapon, perk, and piece of equipment in the game at Command Sergeant Major V – Rank 55.

If you decide to upgrade to the full Modern Warfare experience, your rank will carry over, and you’ll also unlock Field Upgrades and Killstreaks for use in your Multiplayer and Special Ops Loadouts. You can see your Enlisted Rank progress in the Rank Progression screen with everything you unlocked and can unlock by upgrading to the full game.

Once you pass Rank 55, your rank will never reset below that, meaning that none of your functional items re-lock. Instead, you will start to earn Officer Ranks, a seasonal ranking system that scales from Rank 56 to Rank 155. For reaching the first Officer Rank in a season, you will earn a special weapon blueprint. Reach the maximum Officer rank and expect to receive another weapon blueprint.

Each time you level up within the Officer Ranks, you will unlock a special Officer Challenge. Similar to Daily Challenges, these objectives will not only reward plenty of XP upon completion, but also give you a special Seasonal Ribbon. Officer Challenges can be seen in the Rank Progression screen, as it replaces your Enlisted Rank progression track.

Earning 10 ribbons gives you a special Season Emblem, with each additional 10 ribbons evolving that emblem. Collecting all 100 Ribbons unlocks an animated emblem, which serves as proof of getting the ultimate achievement for that season. 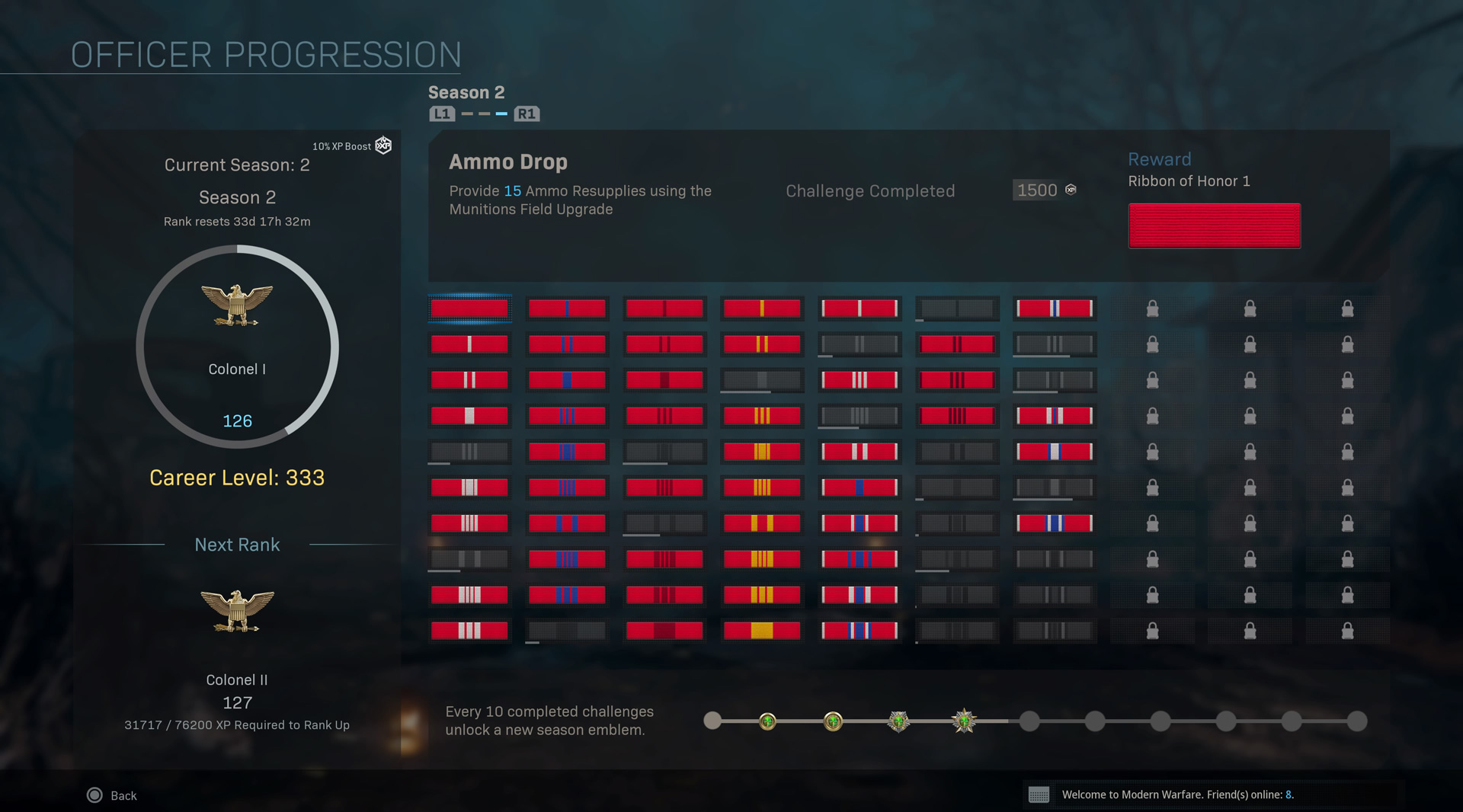 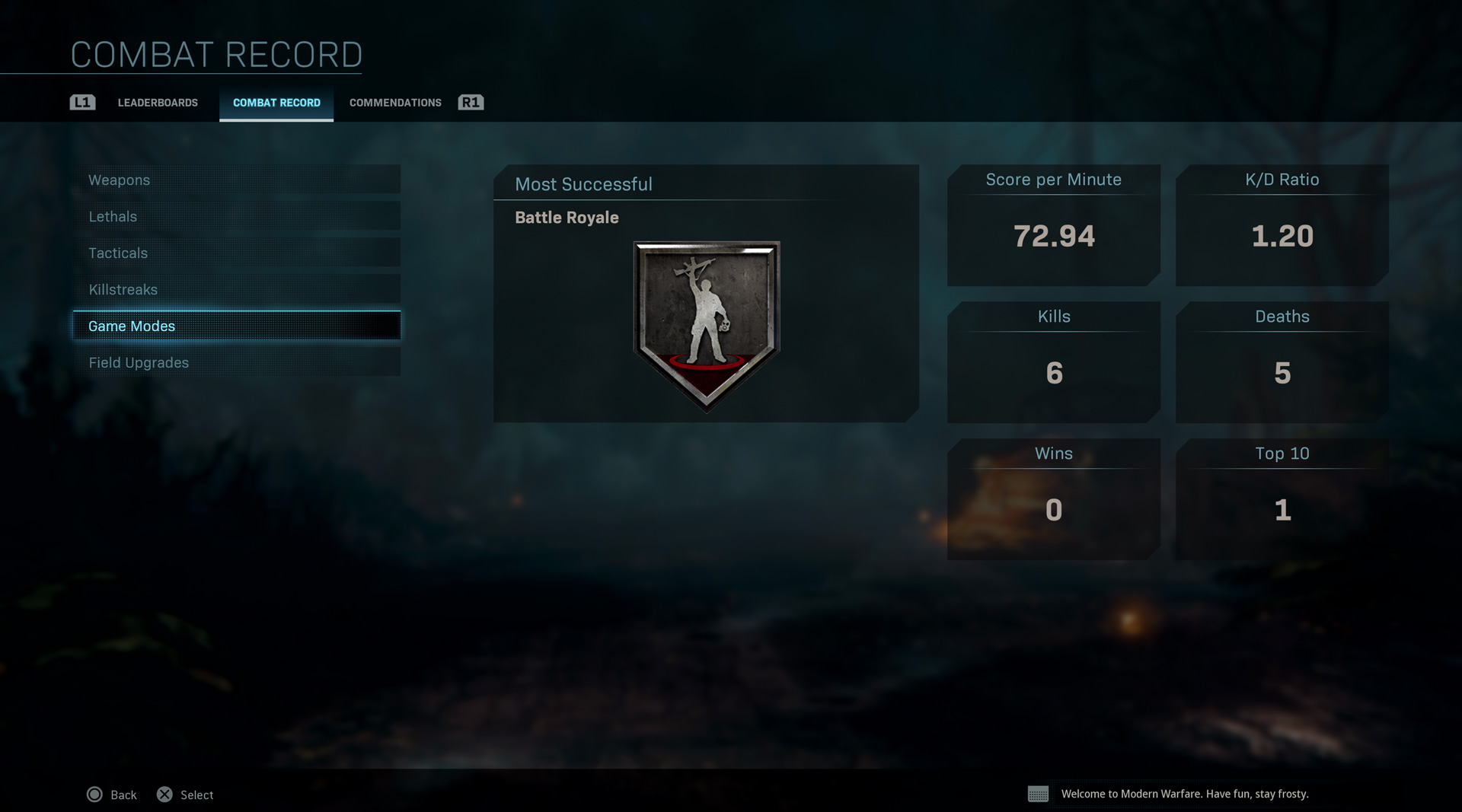 The final submenu within Barracks is the Records page, where you will find the Combat Record and Leaderboards.

Your Combat Record is a personal statistic database, allowing you to see how you performed with specific weapons, equipment pieces, field upgrades, killstreaks, and more.

Leaderboards, meanwhile, shows how your stats stack up against other players. You can filter these leaderboards by Friends or the entire world, and by platform or by everyone with an Activision account. 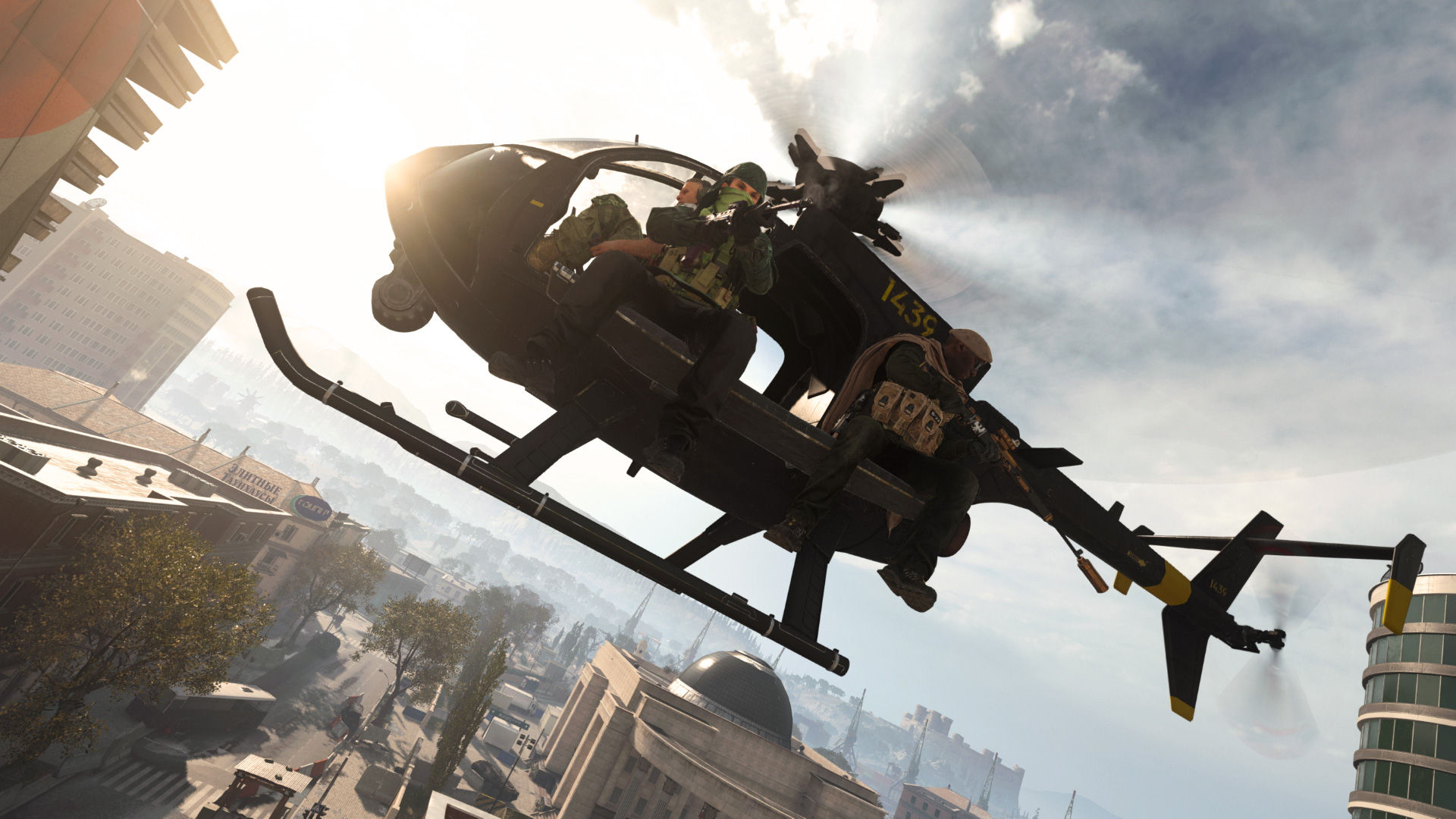 Remember to Check and Activate Missions

You won’t earn progress in a specific Mission unless you activate it in the Barracks. Be sure to visit the Barracks whenever you complete a Mission set so you can move on to the next one. 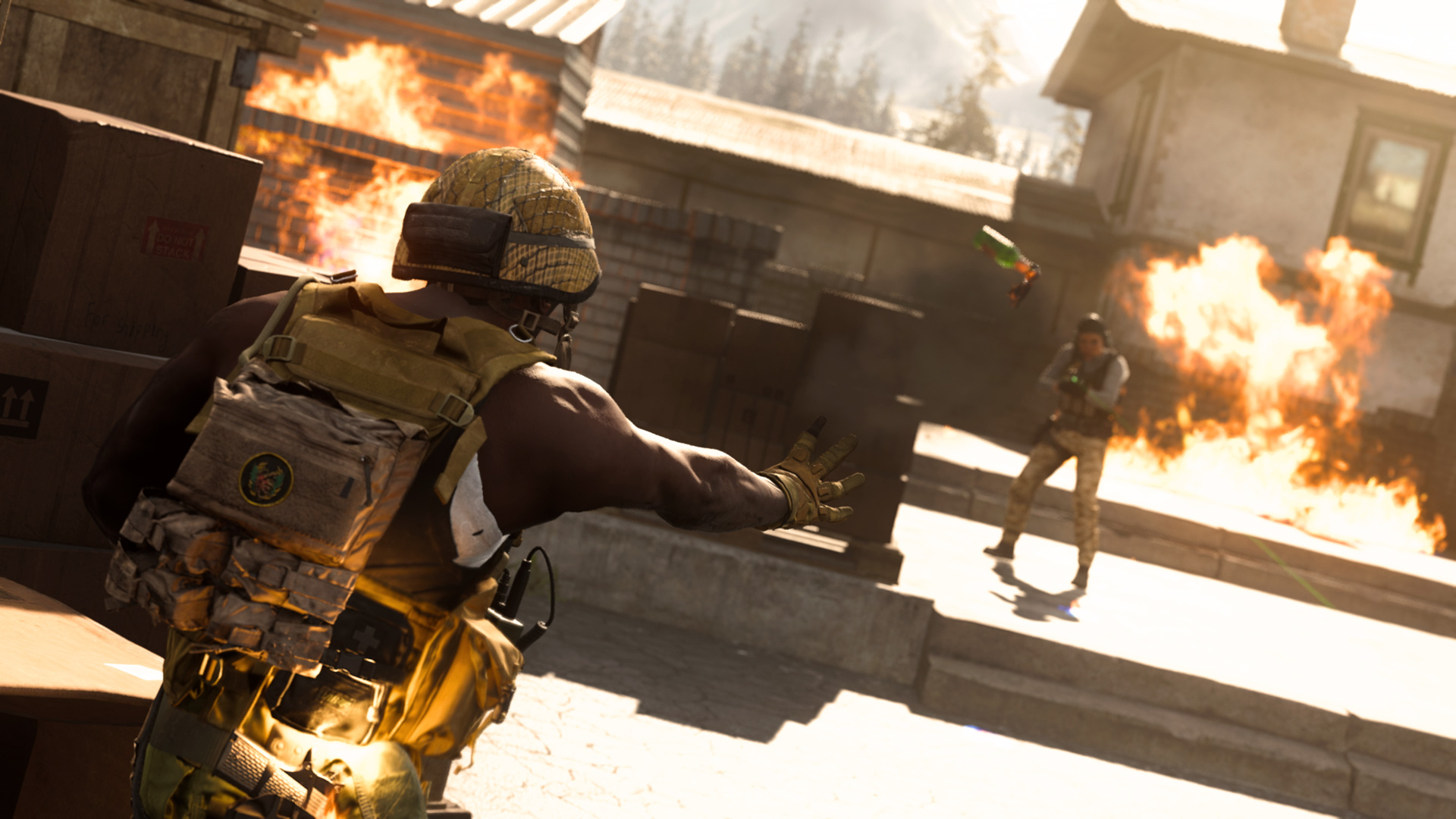 I’m On a New Level

Keep playing Warzone – or Multiplayer or Special Ops– to keep levelling up the Enlisted Ranks so you can unlock every item to be used in Loadout Drops. Then, once you hit the Officer Ranks, try combining Officer Challenge objectives with Missions and Daily Challenge objectives to rack up some serious XP.