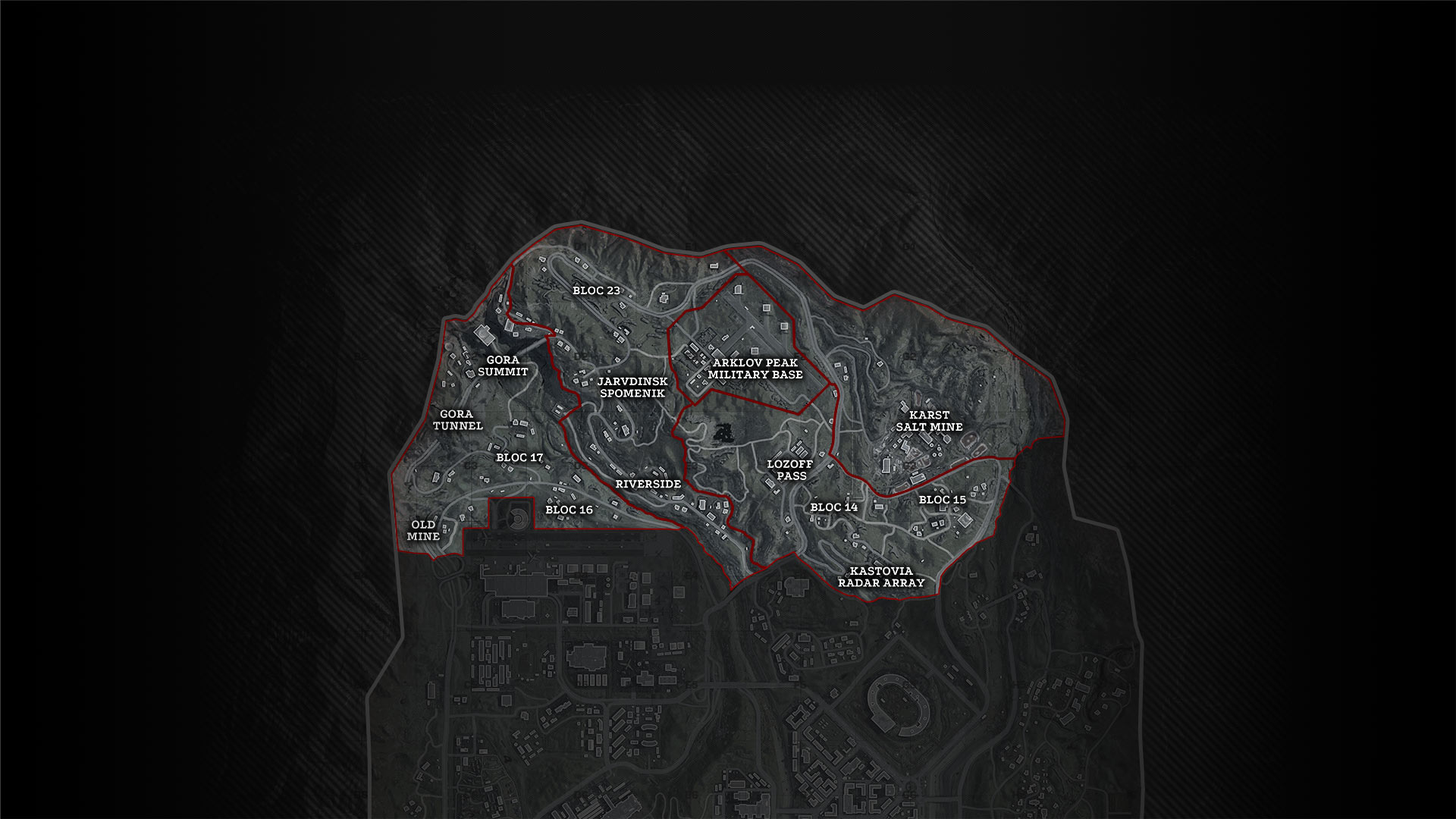 Expect rough going as you explore the very northern part of Verdansk, comprising a giant Summit Command and Control complex to the northwest, surrounded by steep mountainous terrain and one of the tallest viaducts ever constructed. Explore homesteads dotted throughout the region, along with cabins and other surprises in the forests. In the central part of this tundra is the Arklov Peak Military Base, a large forward operating center nestled on a plateau close to the mountain range that shares its name. Further east are the belching smokestacks and vast warehouse complex of Karst River Salt Mine, as well as rough foothills above the Mine itself. There are the small villages of Riverside, and Blocs 14, 15, 16, 17, 23, and Lozoff Pass along the southern perimeter. Perhaps the biggest landmark is the vast metal skeletal wall comprising the Radar Array. 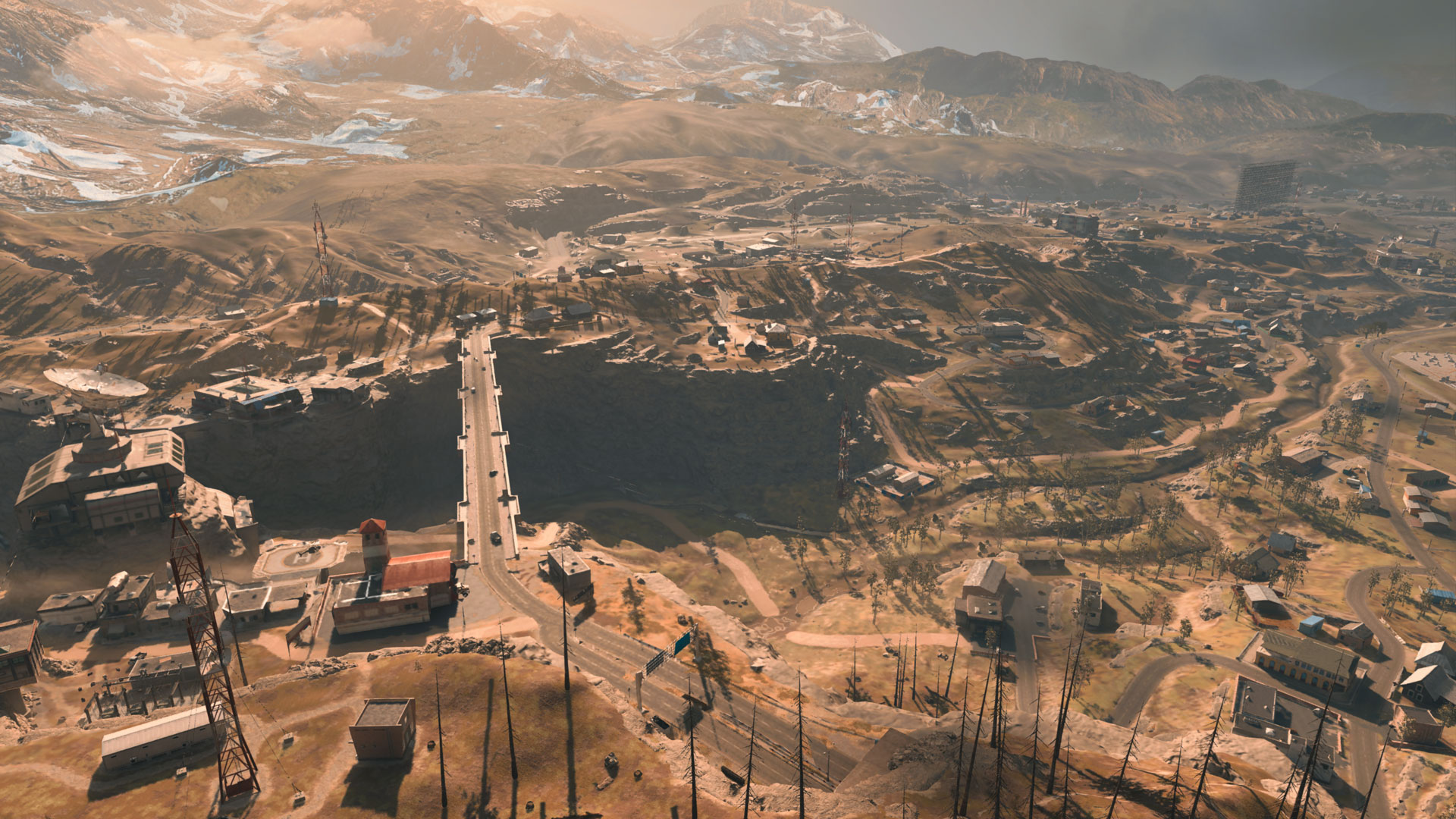 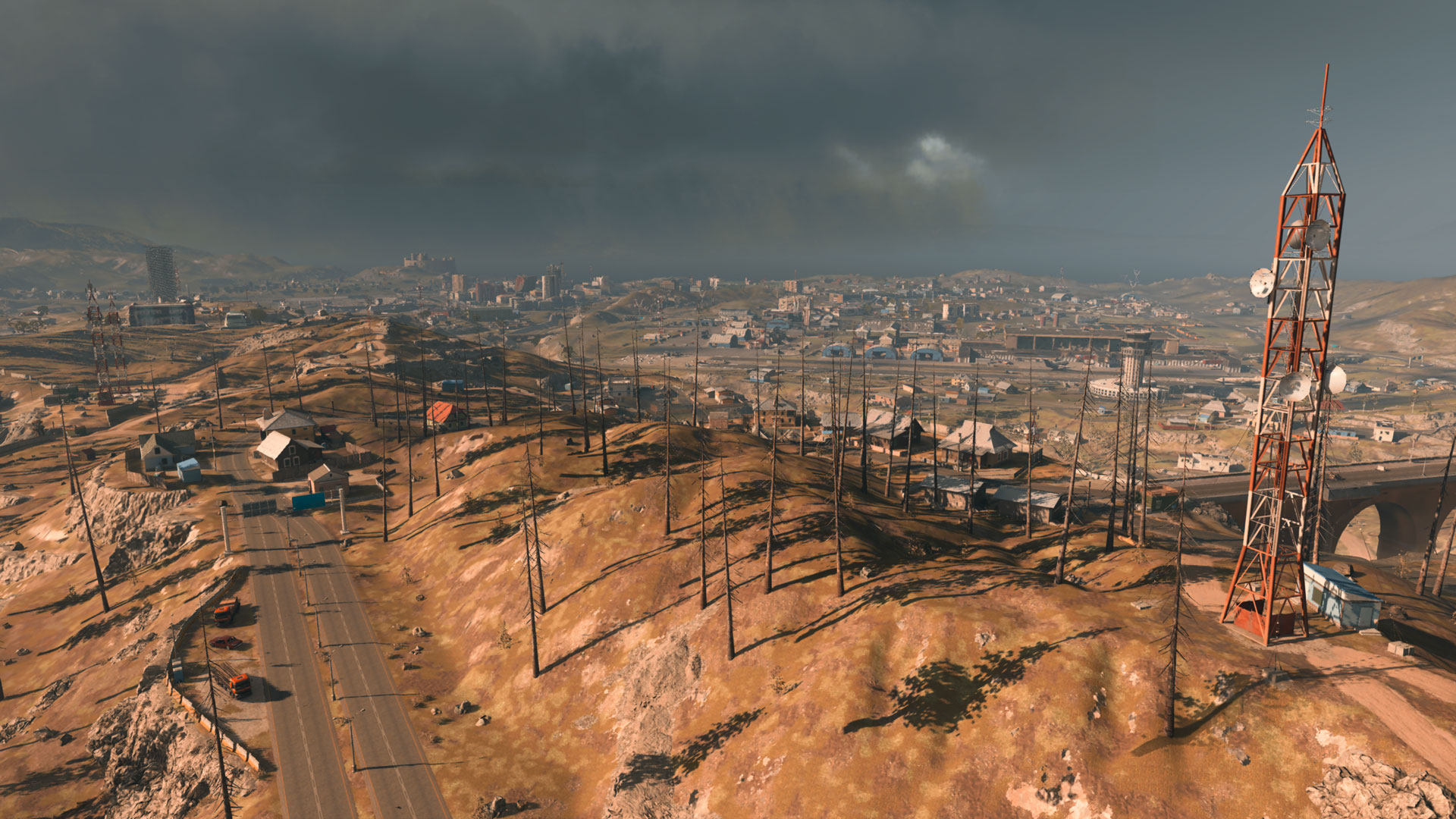 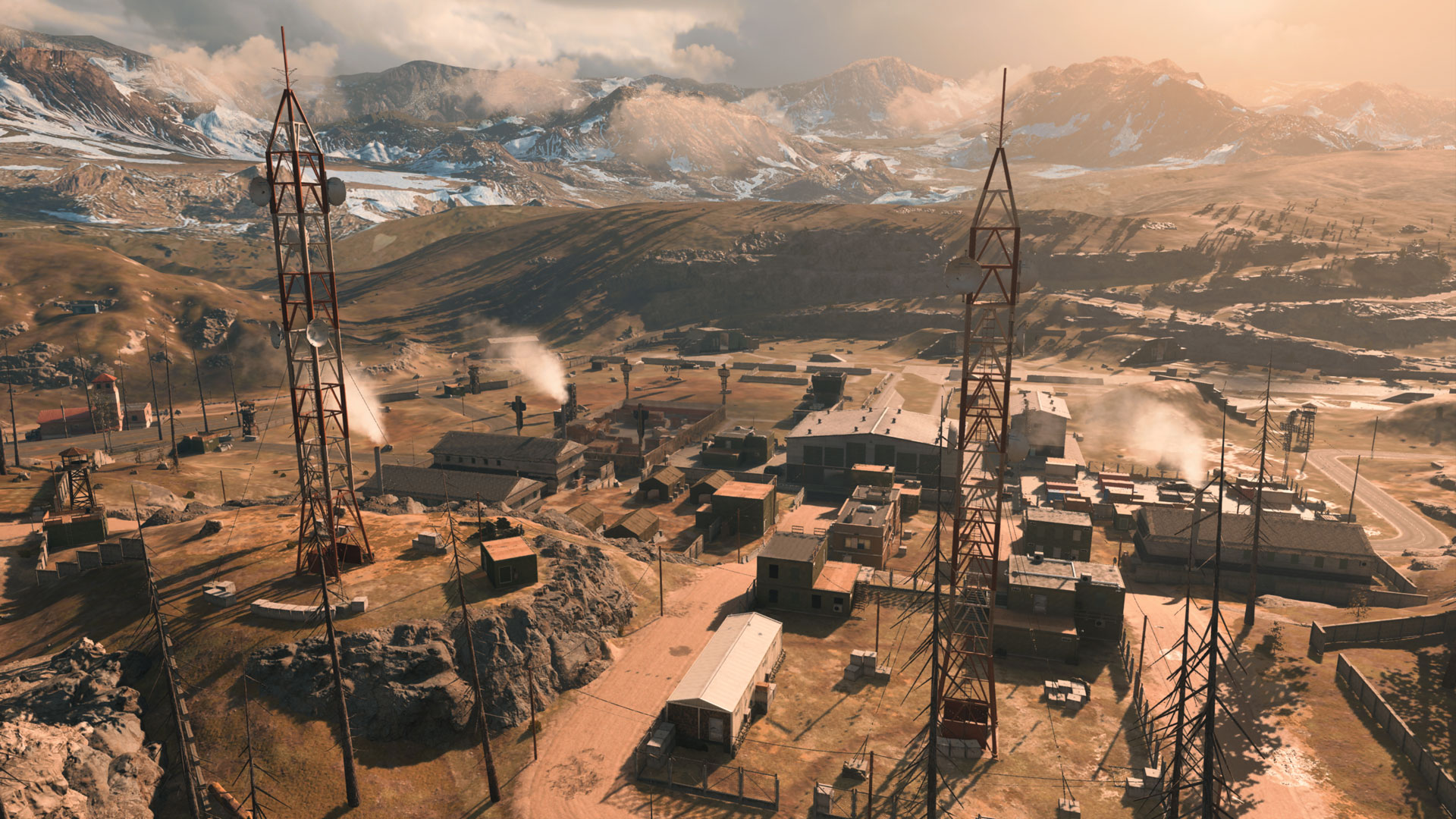 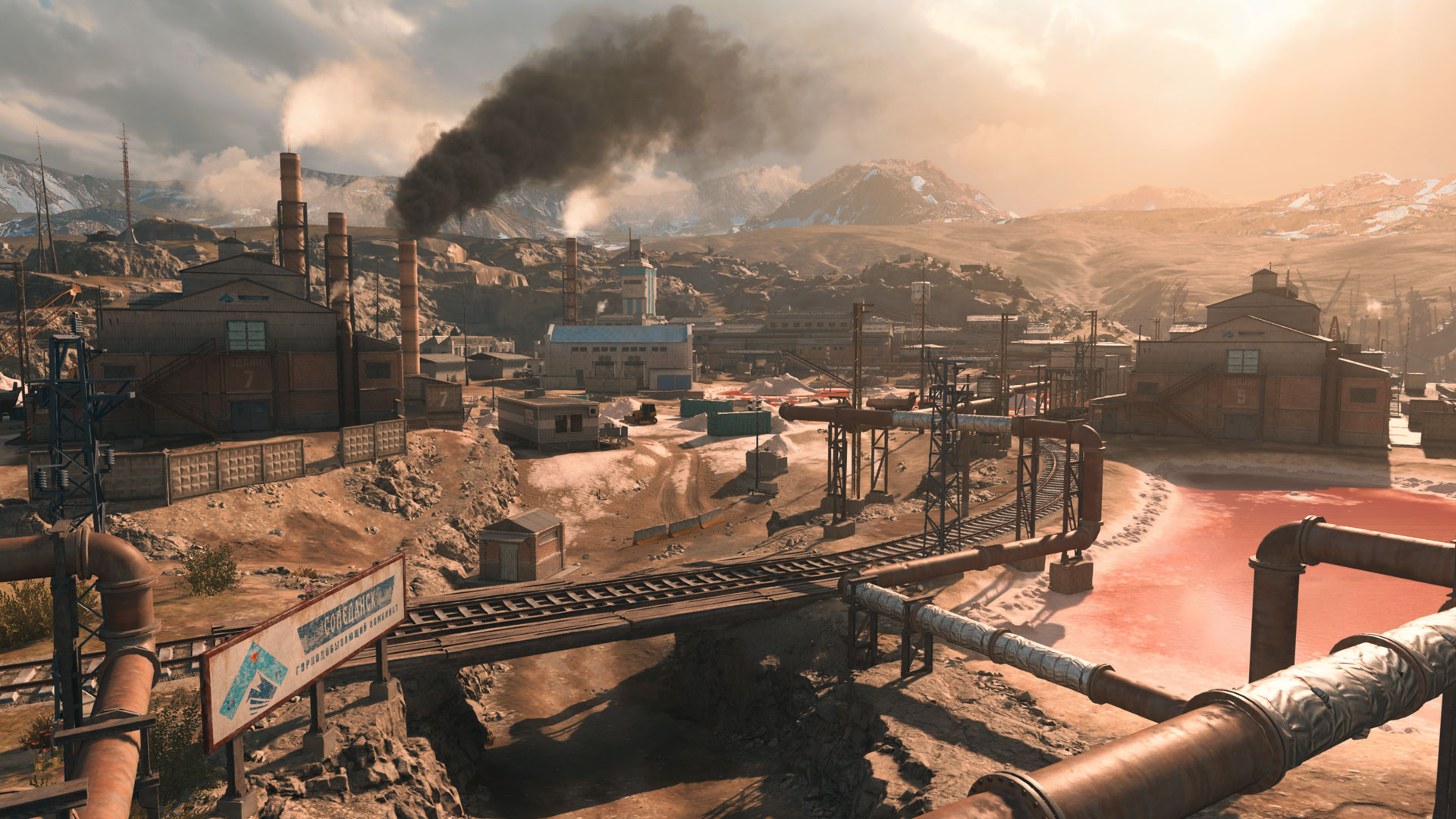 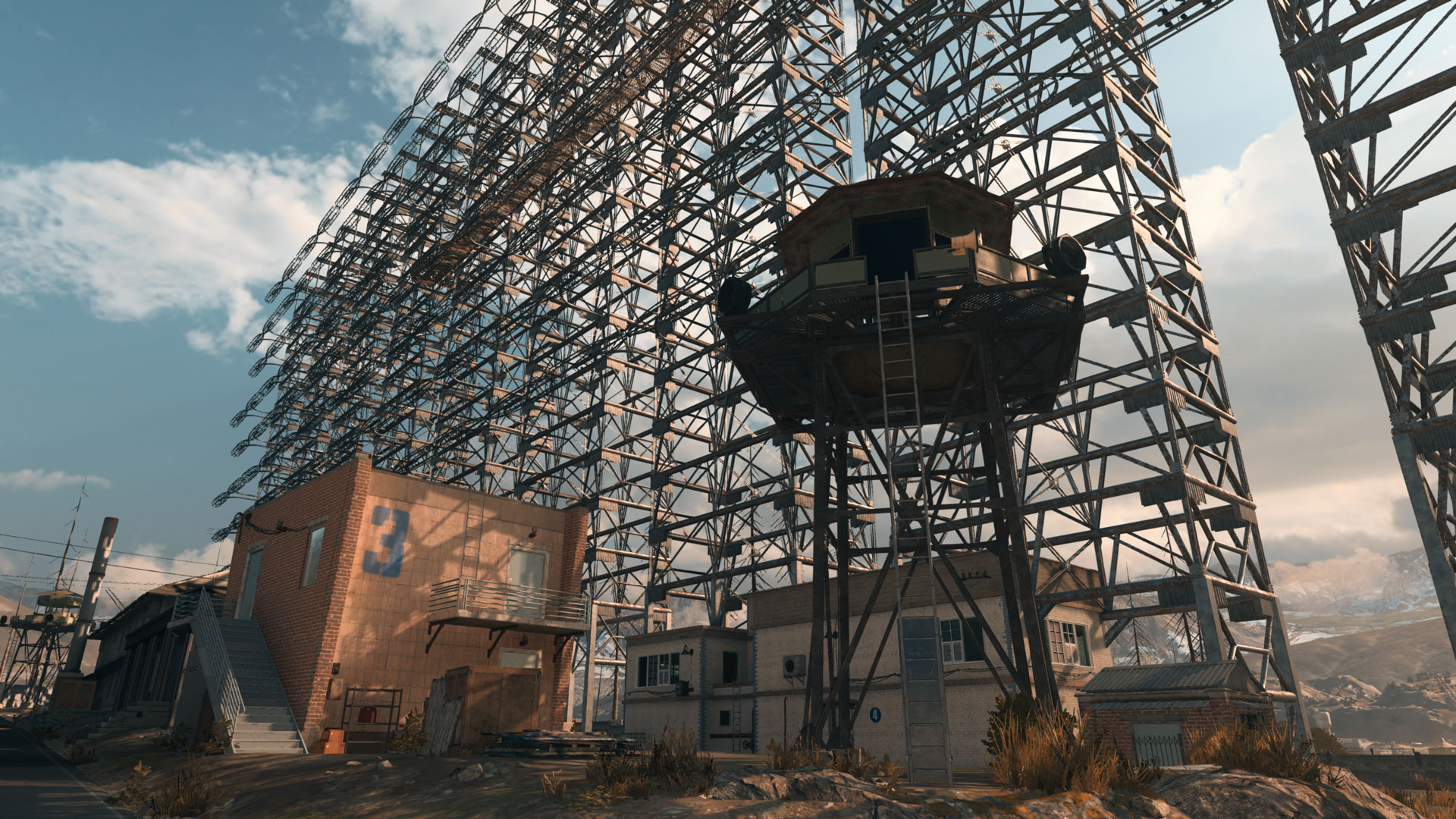