Down, but not out: Here are all the ways you can come back into the Warzone™, even after you’ve been initially eliminated.

In most Call of Duty®: Warzone™ experiences you’ll have, your Operator has the chance to get back into the fight, or even spring back up from being downed. How you can redeploy – or if you even can in the first place – depends on the mode and ruleset you are playing within Warzone. 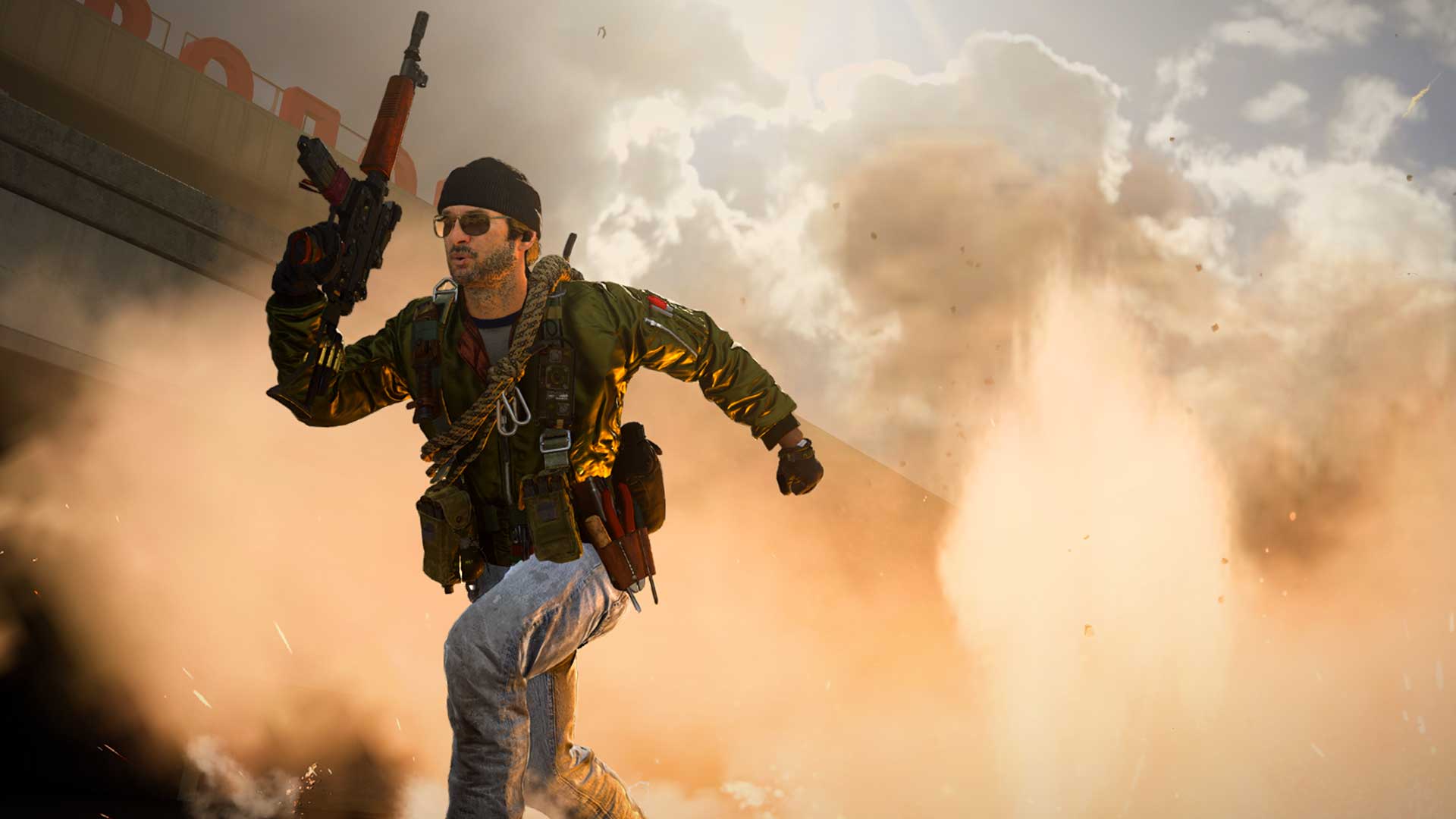 Take the example of our friend [ATVI] Bravo, recounting the experience of playing a Battle Royale match, and all the different eliminations that were suffered:

Team Revive (Downed Player): Immediately after pulling his parachute and landing on the ground, [ATVI] Bravo was brought down by an enemy player. [ATVI] Bravo’s squadmates come to the rescue, knocking out the enemy who shot him and reviving their teammate before he dies.

Gulag Win: Unfortunately, that enemy is still there. The enemy drops him in a remote area of the map, and finishes him off while he is bleeding out, sending [ATVI] Bravo to the Gulag. He winds up winning a 1v1 Gunfight in the Gulag, which grants him redeployment via plane infiltration.

Squad Buyback: [ATVI] Bravo is too busy celebrating his Gulag win that he drops into a hot zone, and is brought down by a hail of gunfire. He immediately dies and is eliminated. His squadmates, (mostly out of pity), bring him back to life by purchasing his redeployment through the Buy Station.

Victory! [ATVI] Bravo comes back into the game and teams up with his squad to ultimately win the game. 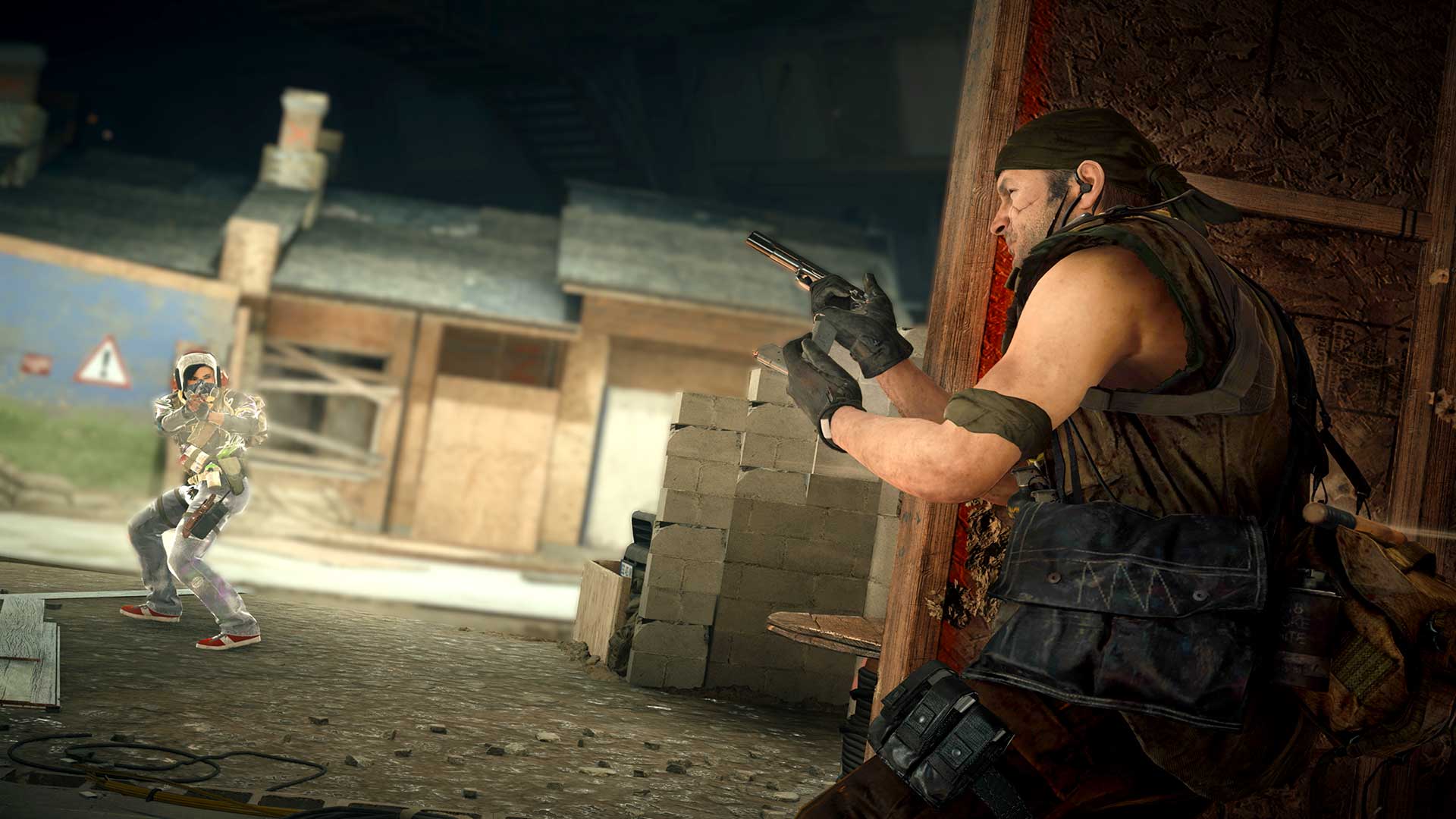 Given that the Gulag has different maps and plenty of strategy to surviving it, we cover it in this section of this guide. 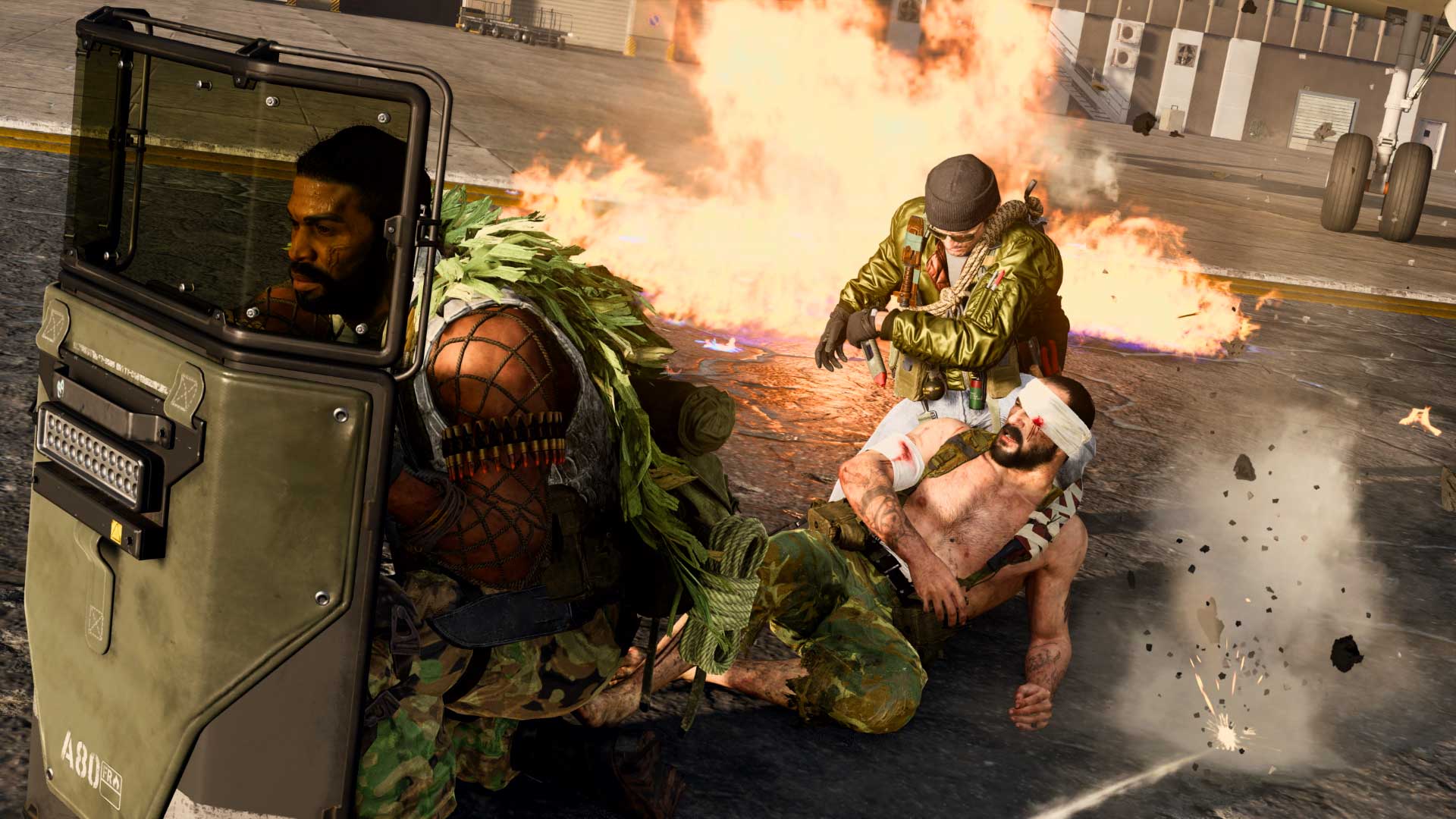 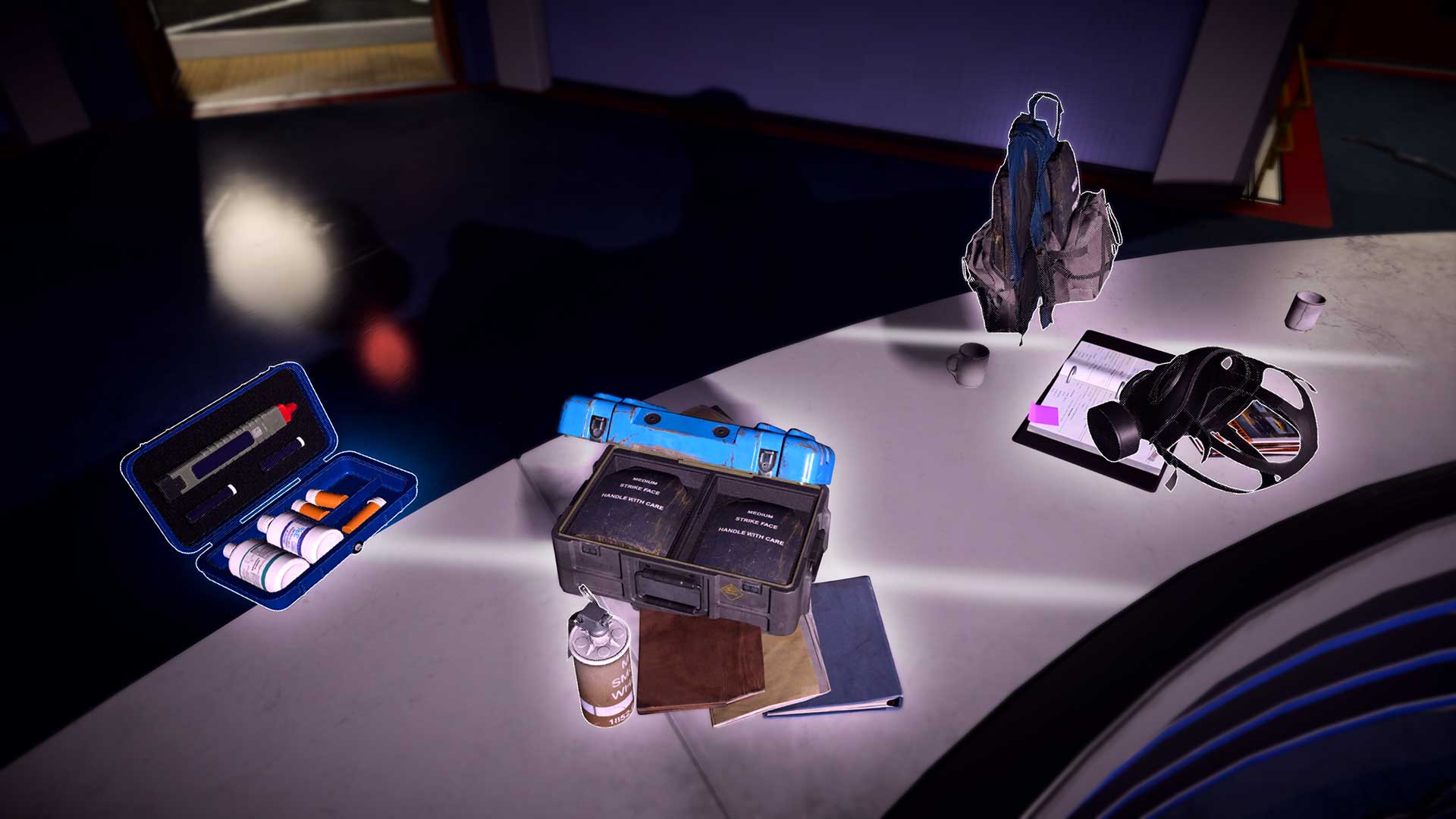 A lesser-known use of the Self-Revive Kit is its ability to reduce revive times for a squadmate, otherwise known as the “topping off” technique. This can be done by the downed Operator with a Self-Revive Kit reviving themselves until a sliver of their revive meter is left, then allowing a squadmate to finish the revive.

This is effective for two reasons: it preserves the Self-Revive Kit and, during an engagement, the less time one needs to revive someone else, the more time they can spend in the fight. 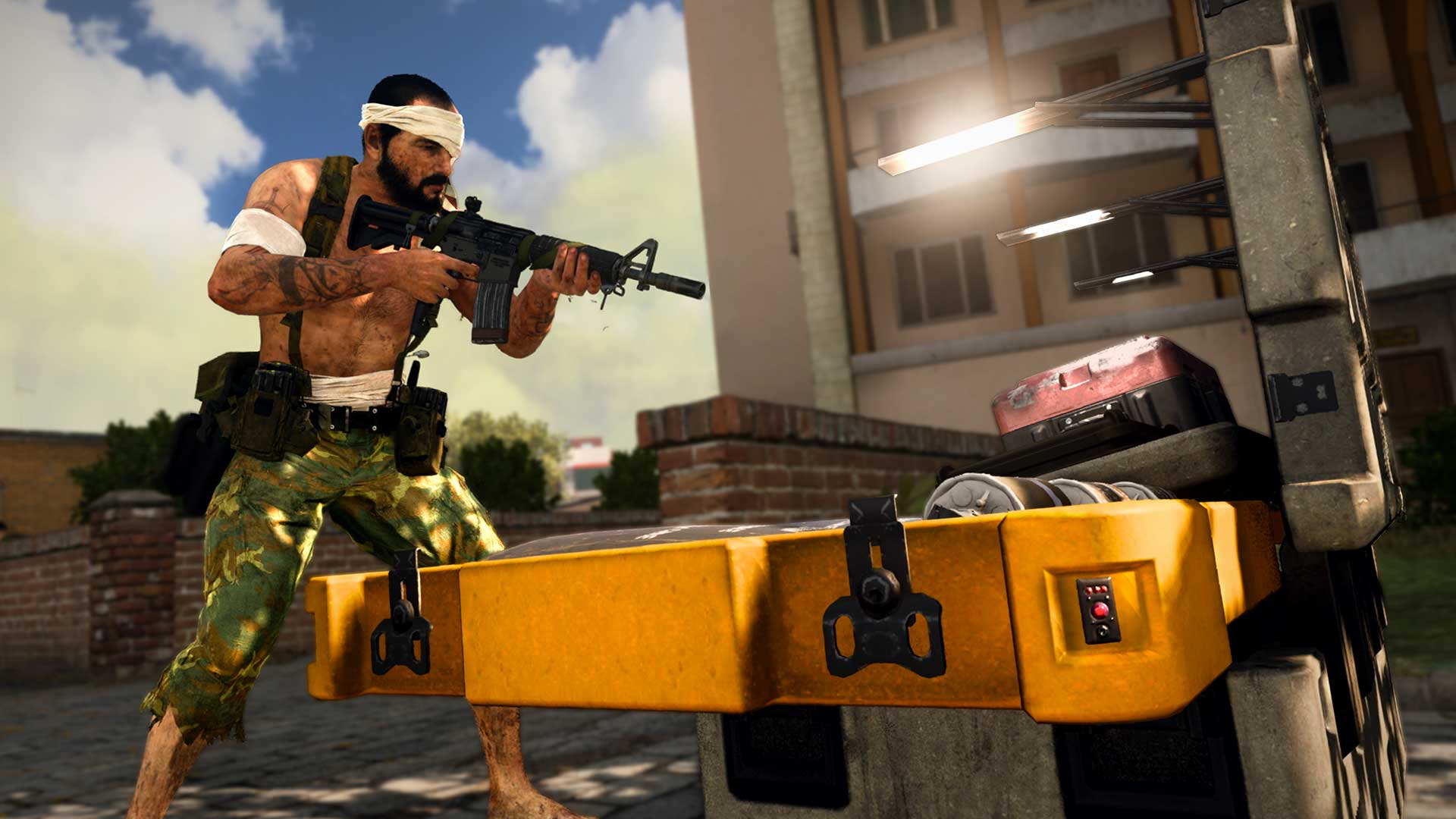 A Note About Rebirth Island - Resurgence

In Resurgence game modes on Rebirth Island, redeployment is also possible through the Rebirth Countdown.

If a squad member is eliminated, but at least one other squad member is still alive, a countdown will appear beside their name. When this countdown hits zero, they will redeploy to Rebirth Island. This countdown can be shortened by your squadmates who perform specific in-game actions, such as eliminating squads, incentivizing aggressive play.

The Rebirth Countdown increases in length after each death, and towards the end of a match, it turns off, making a redeployment via the Buy Station the only way to return to life after an elimination.

When playing the Plunder mode, redeployment is automatic after you are downed and fully bleed out. Unfortunately, this comes at the cost of your Cash; you’ll lose part, or all, of your carried Cash upon death, which makes banking it before you die crucial.