In order to truly get your boots on the ground, you need to infiltrate Verdansk from the sky. This section covers the basics, and advanced techniques, of using your parachute effectively.

In the Warzone, Operators infiltrate Verdansk via free-fall, parachuting to safety after dropping out of the sky from a high altitude.

Whether it is an initial Infil or redeployment, the warm-up lobby or the actual Warzone match, learning how to parachute effectively is your first major key for survival. And, during the Warzone match, using your parachute effectively across Verdansk can allow you to cover great distances, fall safely from a great vertical height, and even perform some cunning combat techniques.

Unless the failsafe auto deploy occurs (normally available during Battle Royale and Plunder infils), if you fail to pull the cord, your Operator will die. 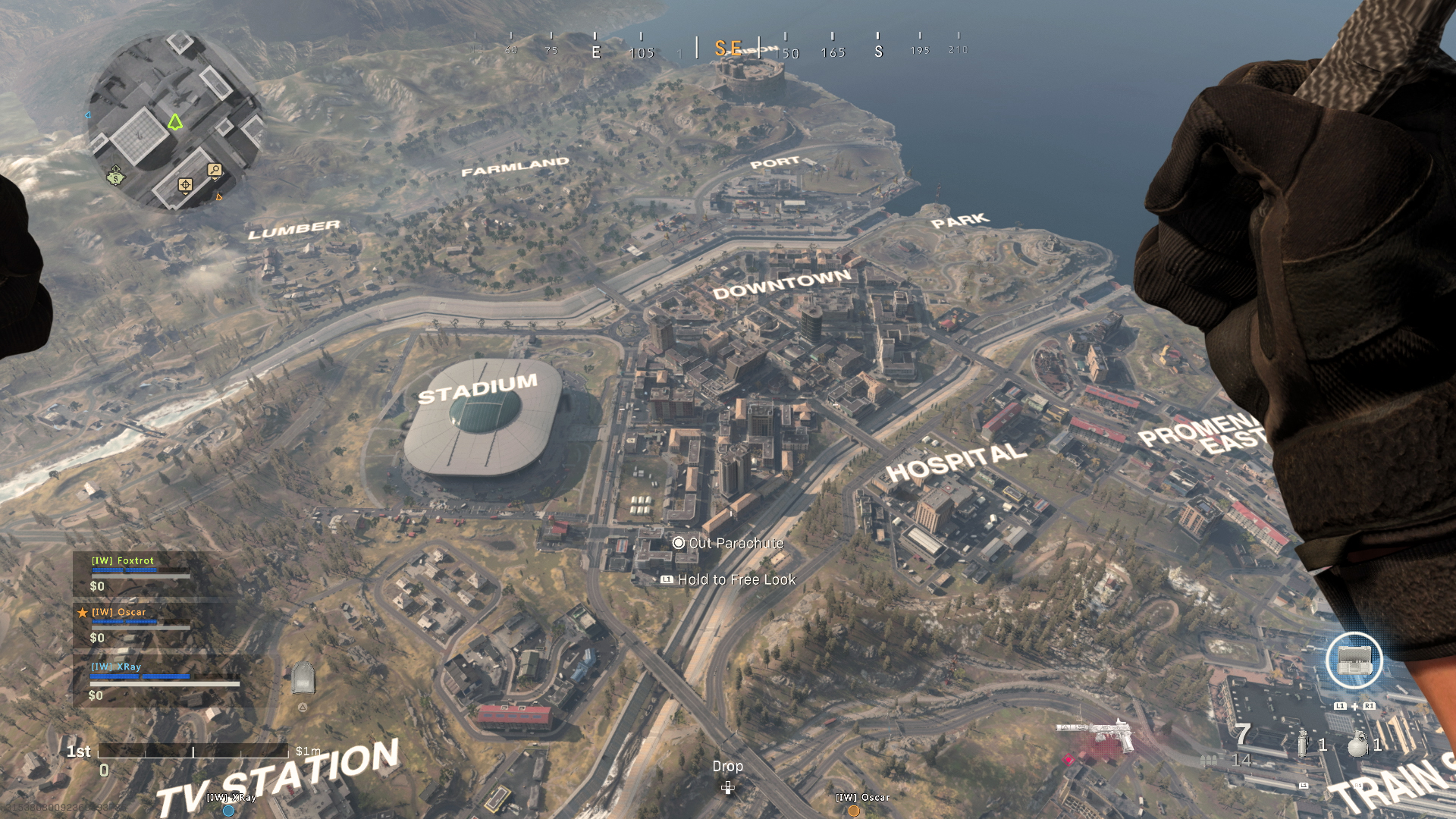 When the match starts, and your squad disembarks from the cargo plane along with the rest of the Operators, it’s important to have a strategy. Be sure you’ve already planned the following:

Tac Map Time: Bring up the Tac Map just prior to dropping and decide (ideally with your team) where you want to land, adding a marker to the map to show the exact location. The plane’s route is also displayed on the map, and the route varies every match, meaning you have different landing options each time. 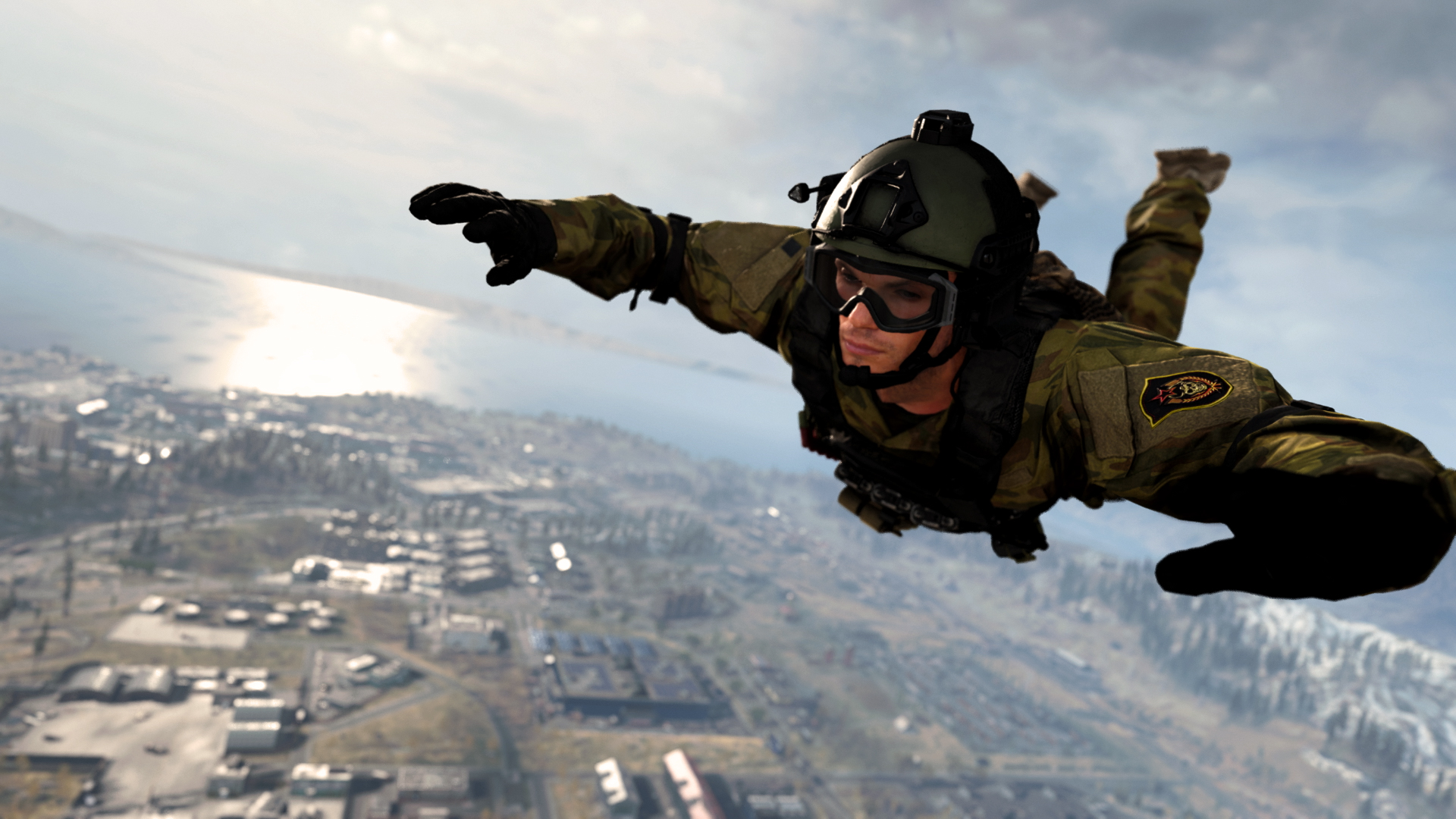 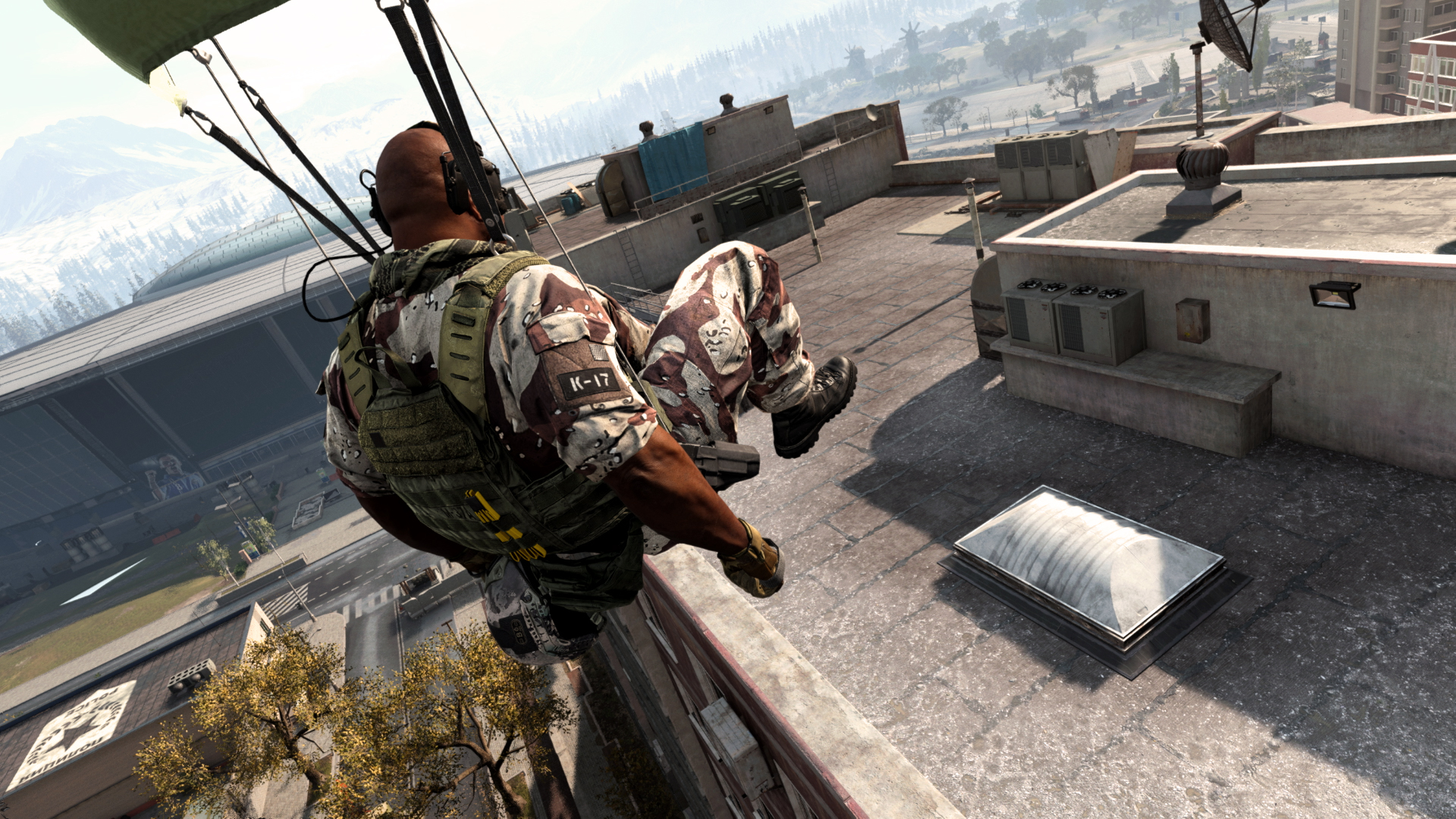 Note the parachute failsafe is employed during Infils in Battle Royale and Plunder game modes. 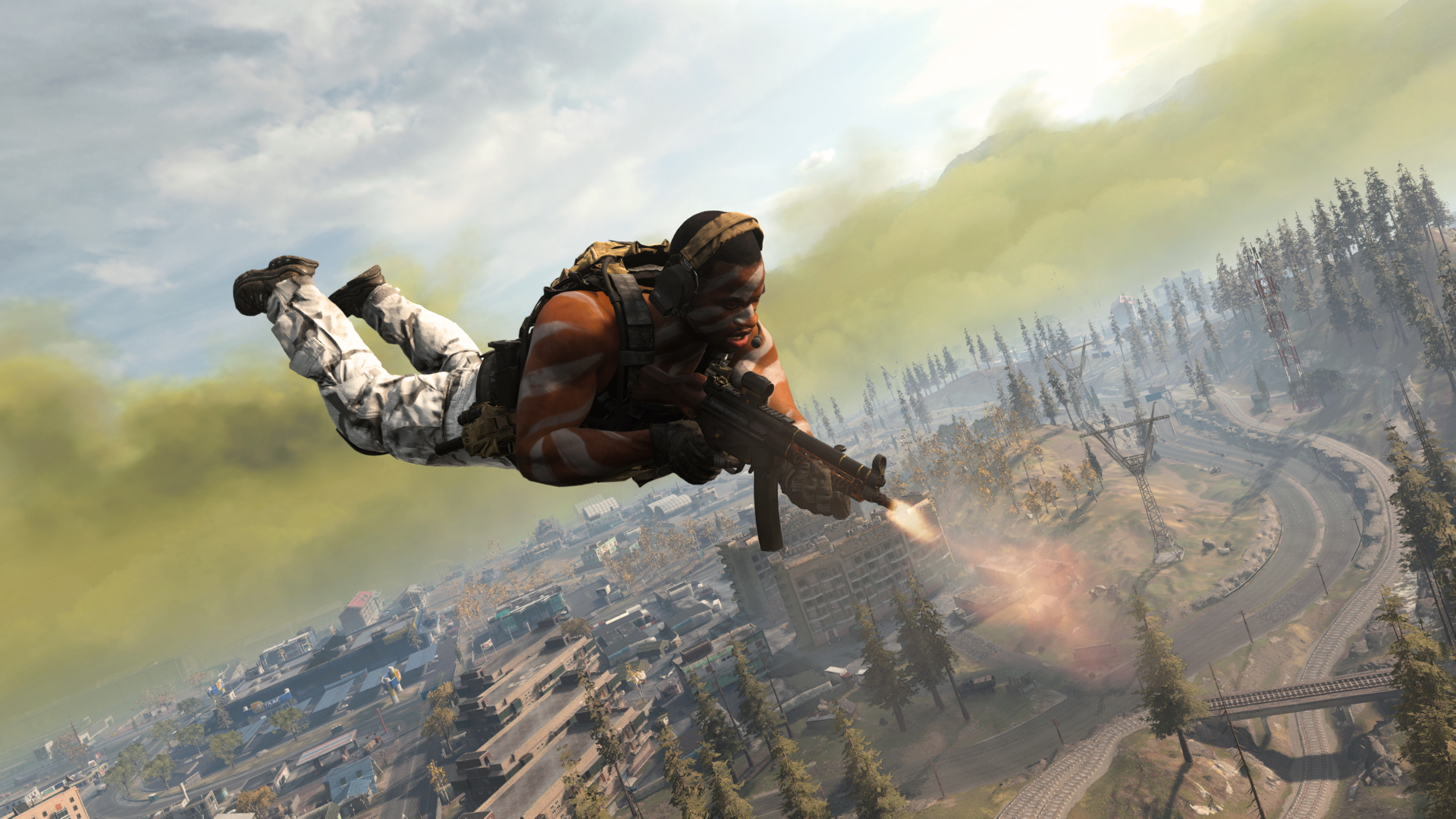 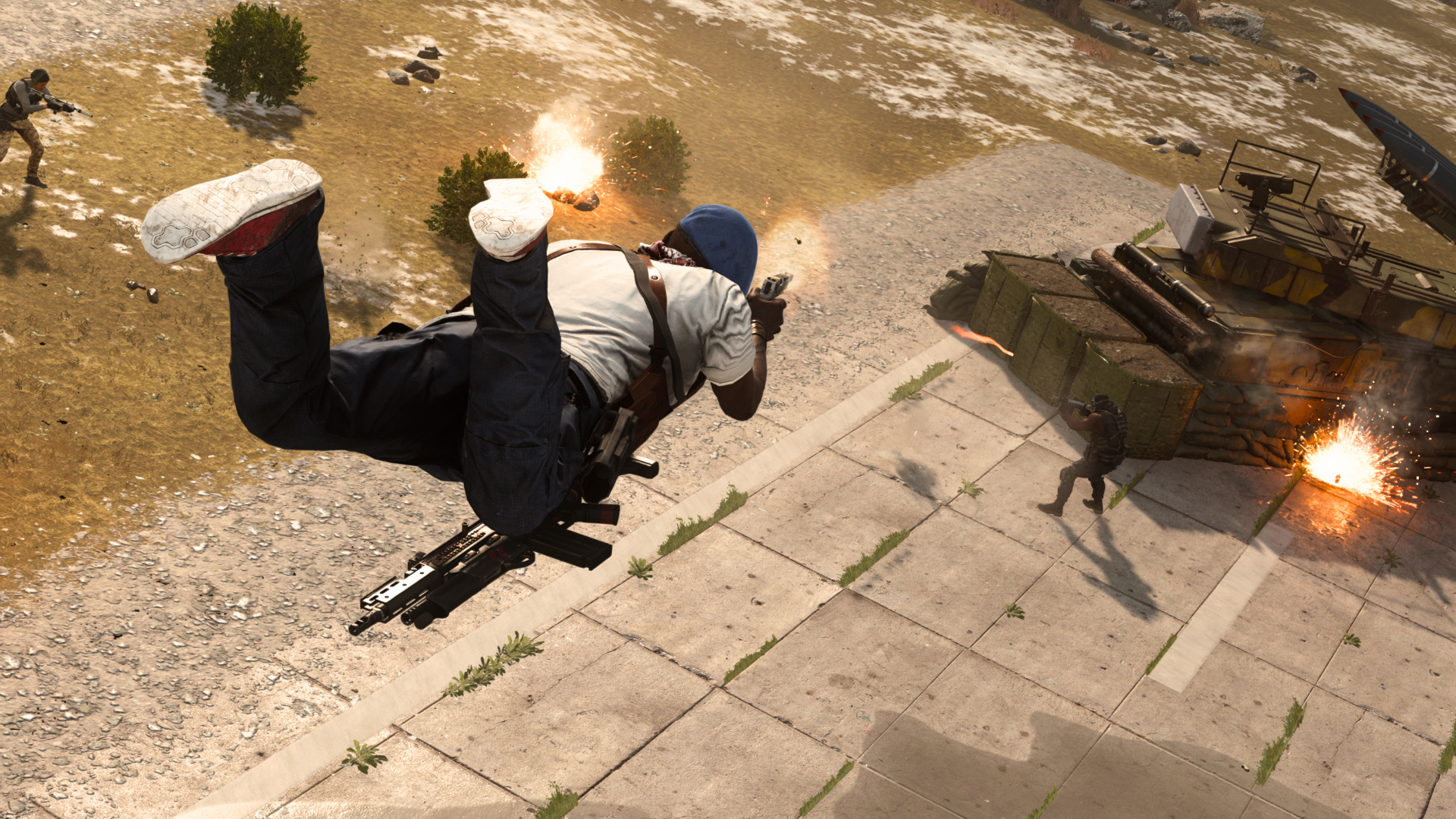 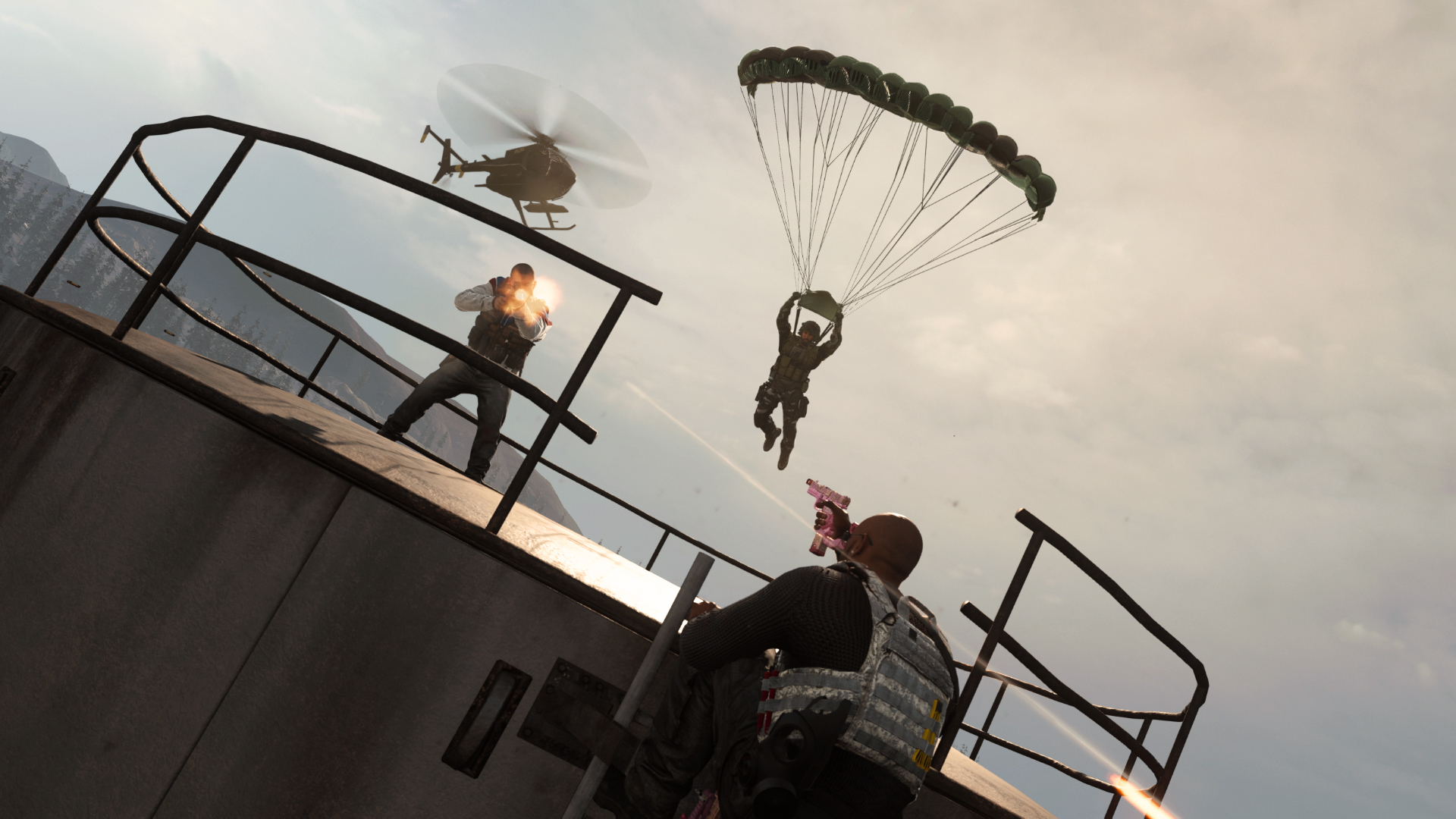 The vast landscape of Verdansk provides almost limitless locations to land, but it’s worth knowing the optimal places to touch down on: Pick locations you know have inventory items, vehicles, and Contracts that you need. Choose areas that are relatively free of enemies to minimize your chance of an early defeat. Pick out-of-the-way areas that still allow you to grab all the equipment you need. Look for areas towards the middle of the map if you don’t want to spend time outrunning the circle collapse (in Battle Royale mode). Finally, think about remaining patient and dropping from the plane at the very last moment, then freefalling while ascertaining where your rivals are, and avoiding or ambushing them accordingly. 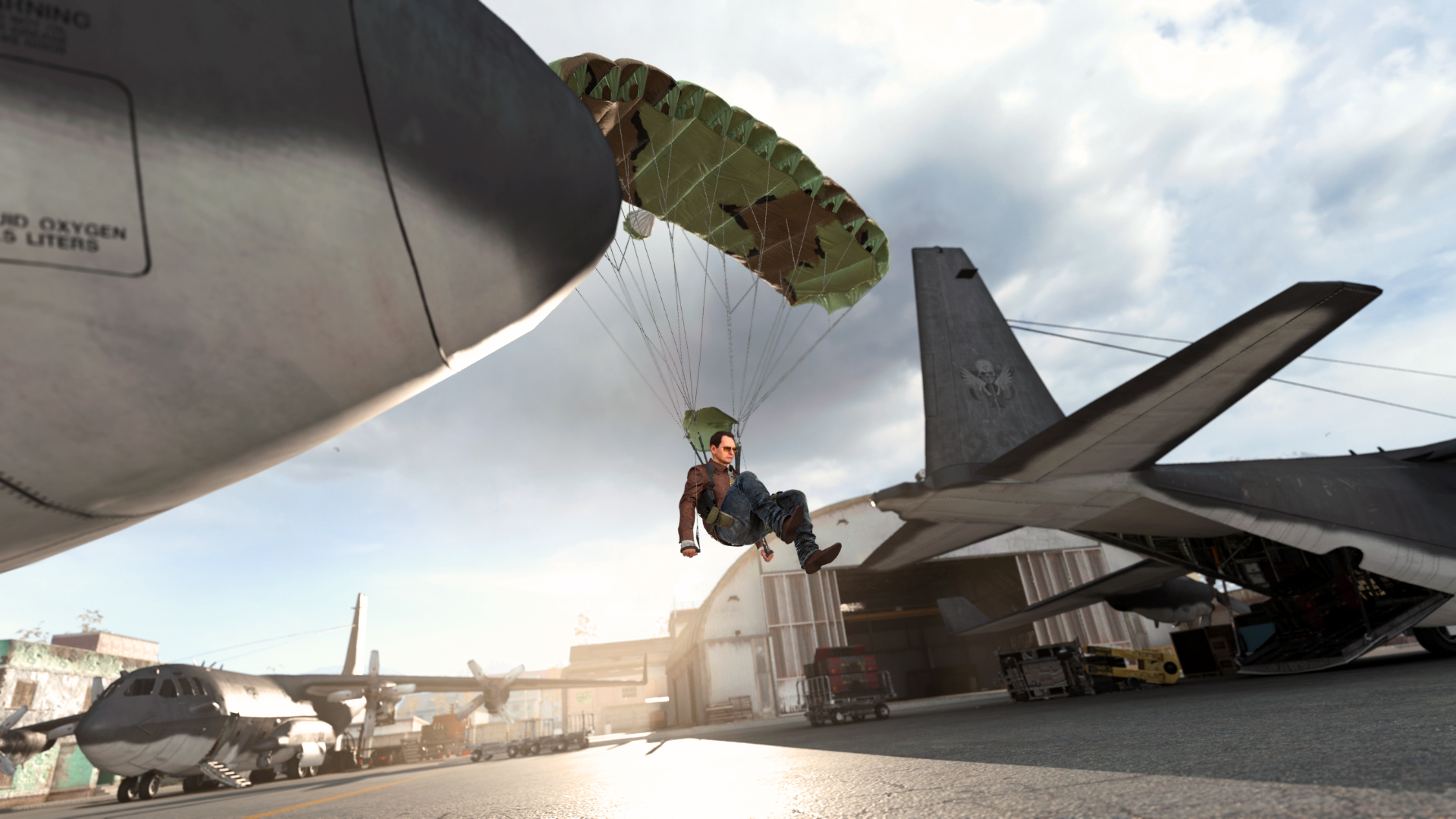 Safety in Numbers: Your fireteam is critical to your continued success. Unless specific circumstances dictate a different plan, you should be landing within a few hundred feet of your squadmates. This allows all of you to secure the initial area, deal with individual threats more effectively, and divide inventory acquirements (with one of you locating a vehicle, another gathering and pinging weaponry, and a third beginning a Contract, for example). 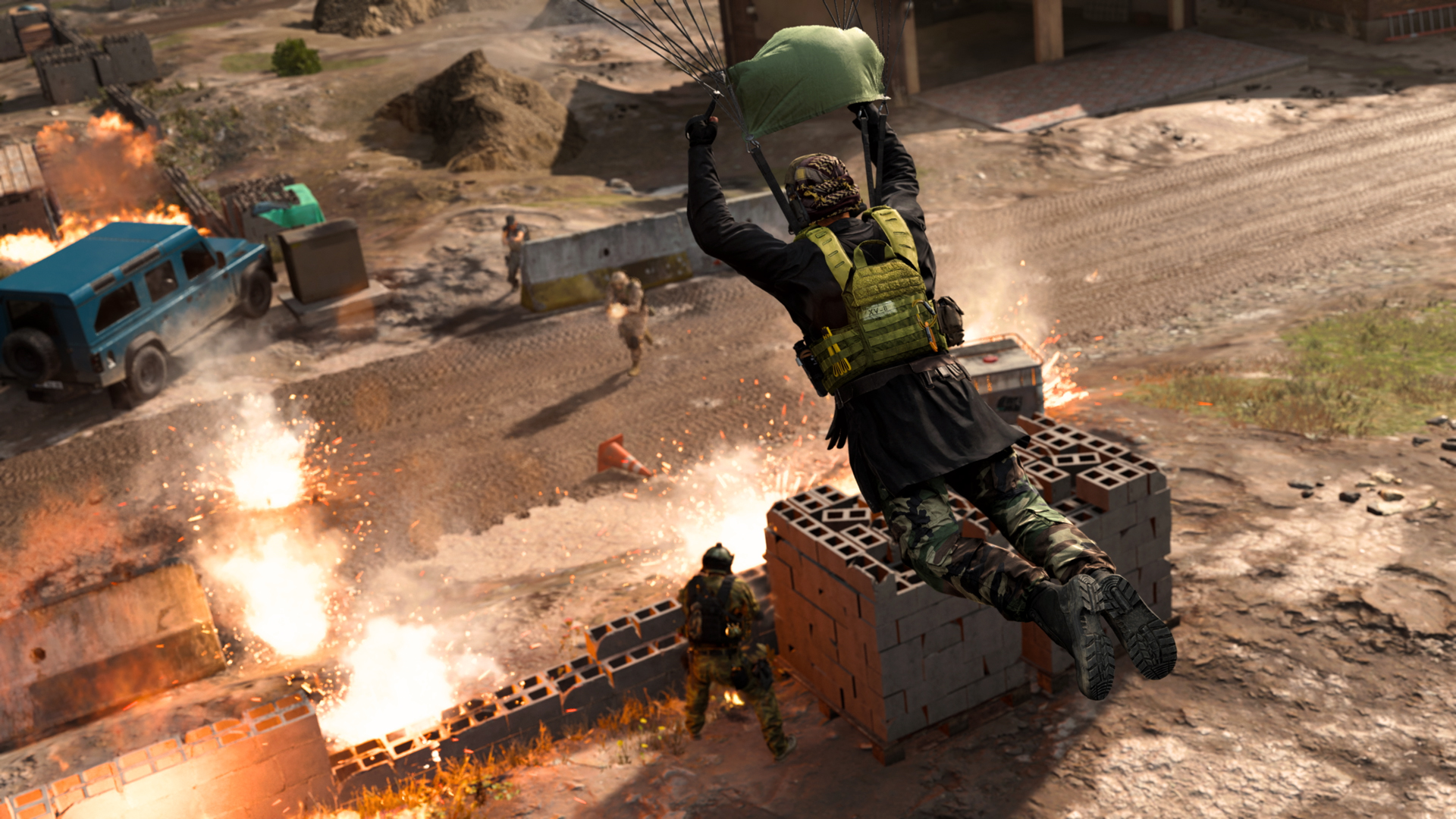 Duck Hunt: Don’t forget to look up from time to time and ascertain if incoming foes are descending on your location from above. Then tag them before they have a chance to arm themselves properly, either before or during the parachute drop.

Leading Your Shots: The greater distance an enemy is away from you, the more you’re going to have to predict where your foe is going to be, rather than where they are at the moment you shoot at them. This is called leading your shots, and is good to practice for a variety of engagements. Firing at parachutists is an easy method of honing these skills.