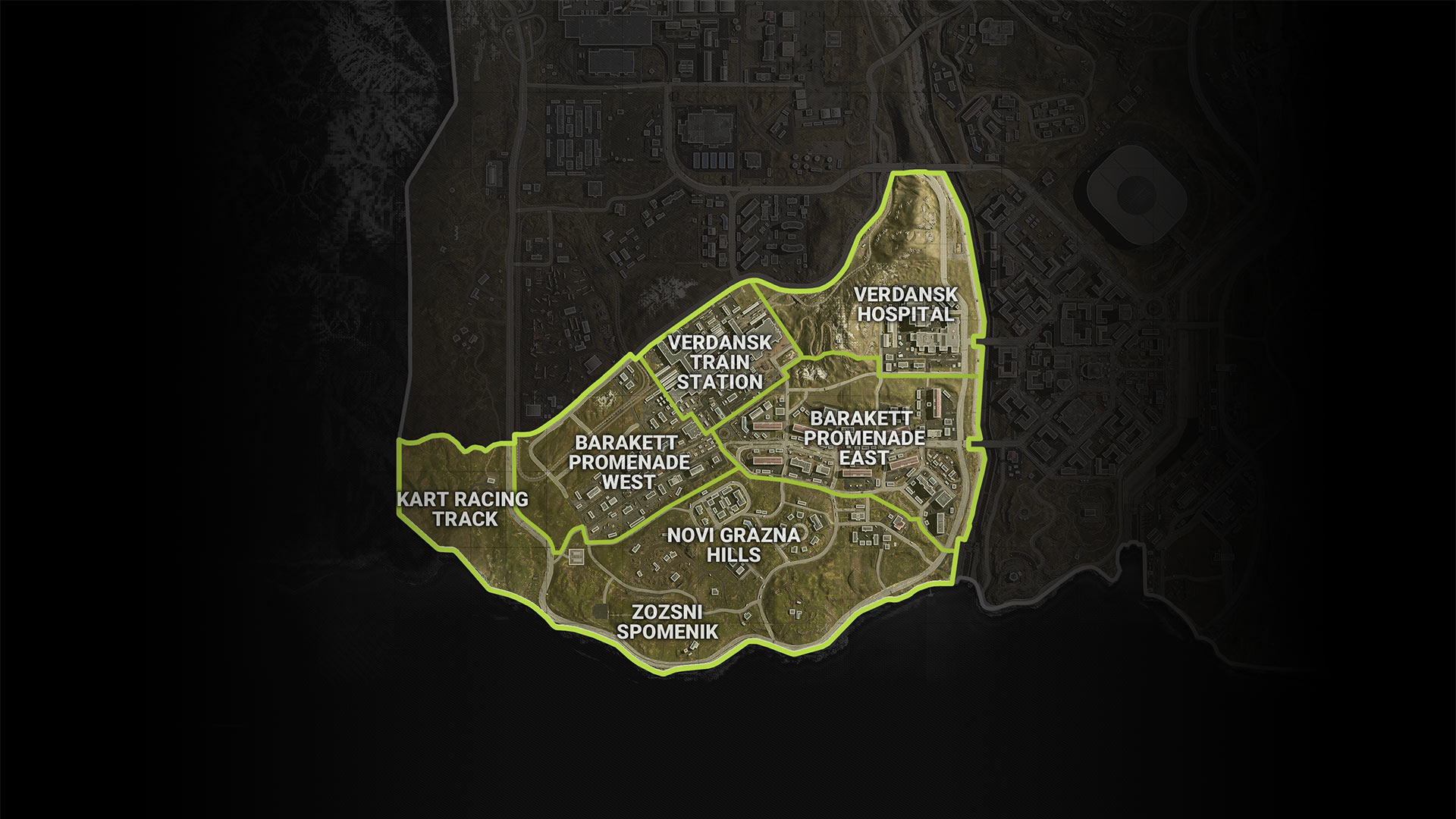 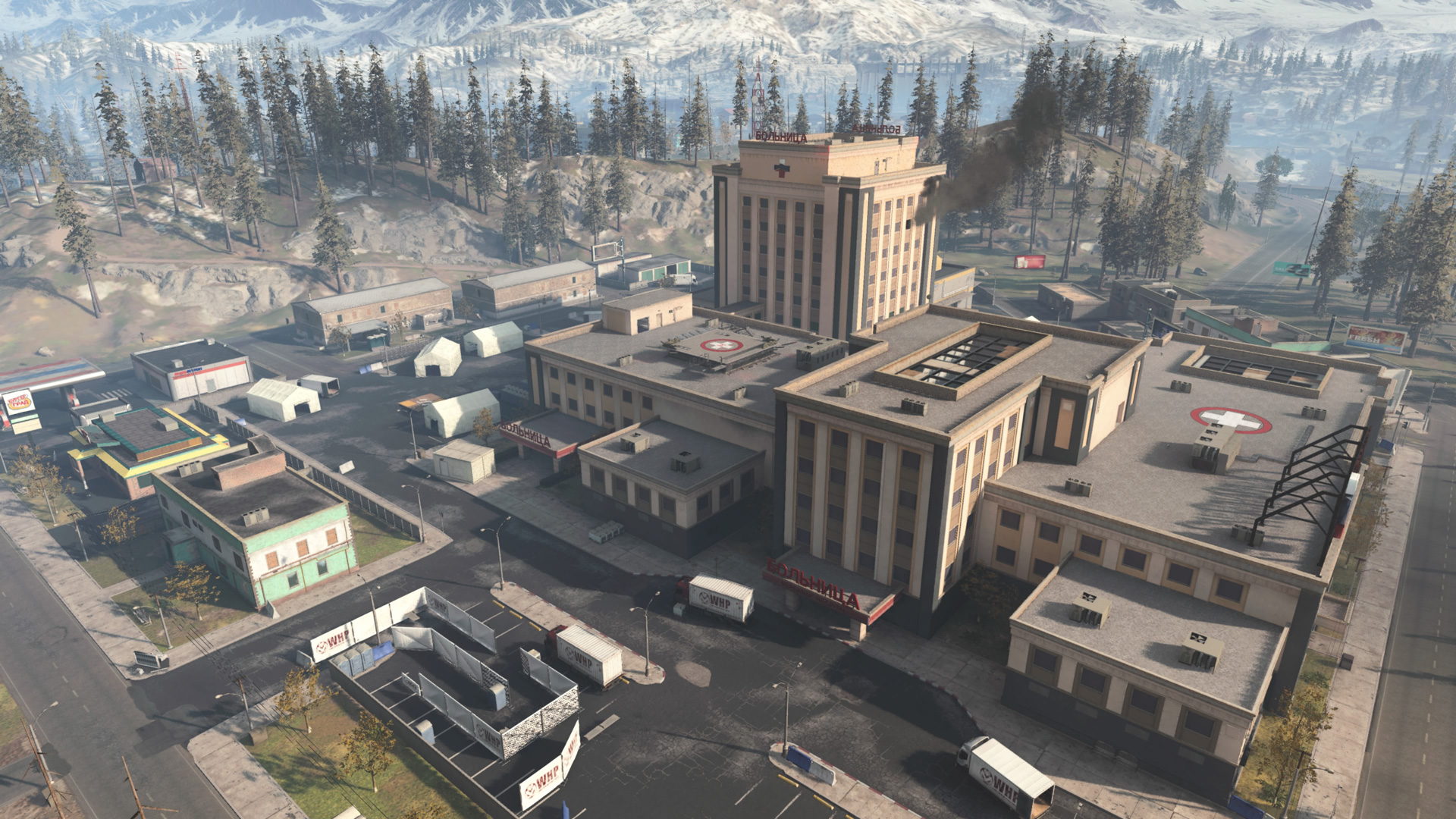 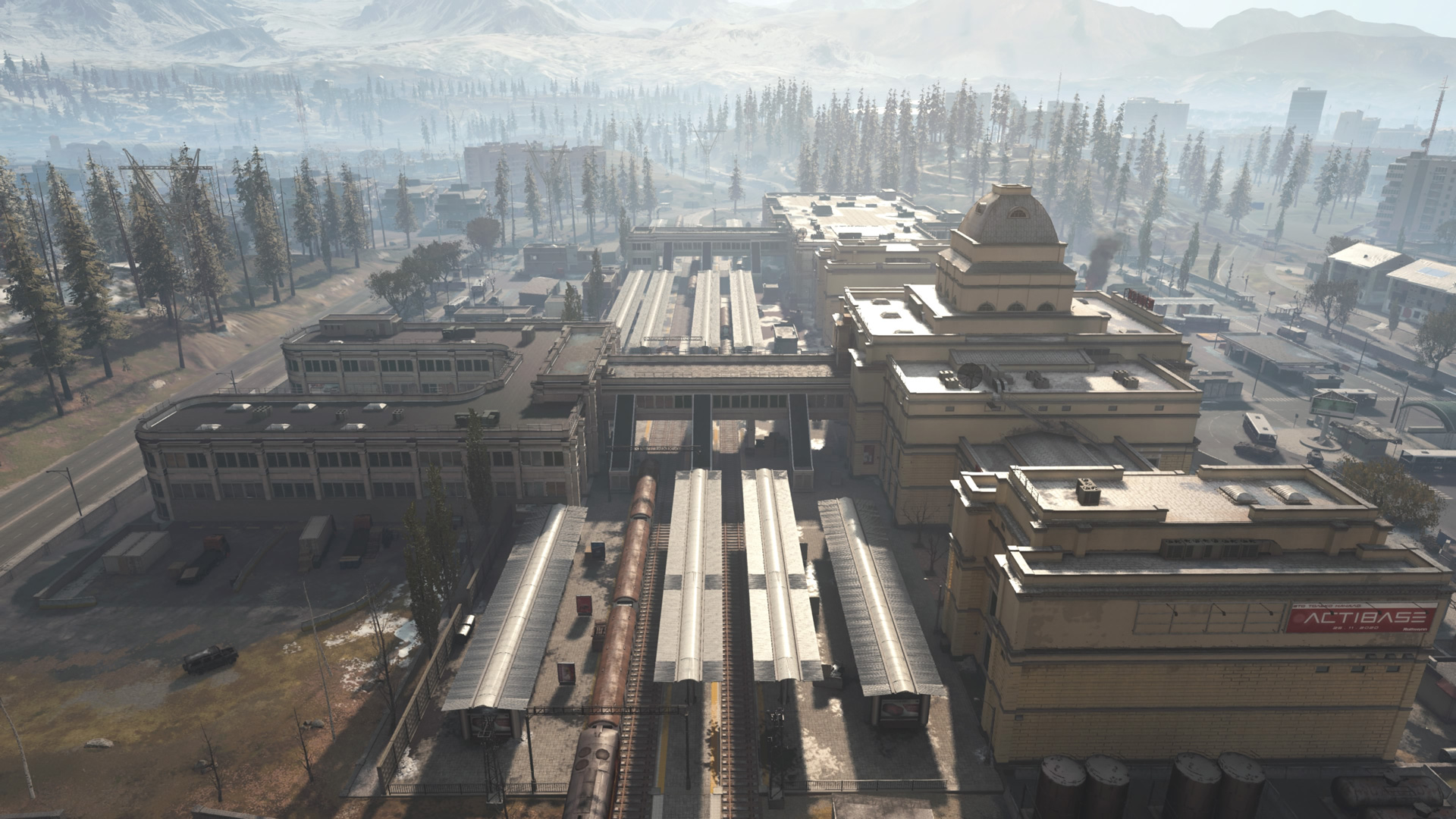 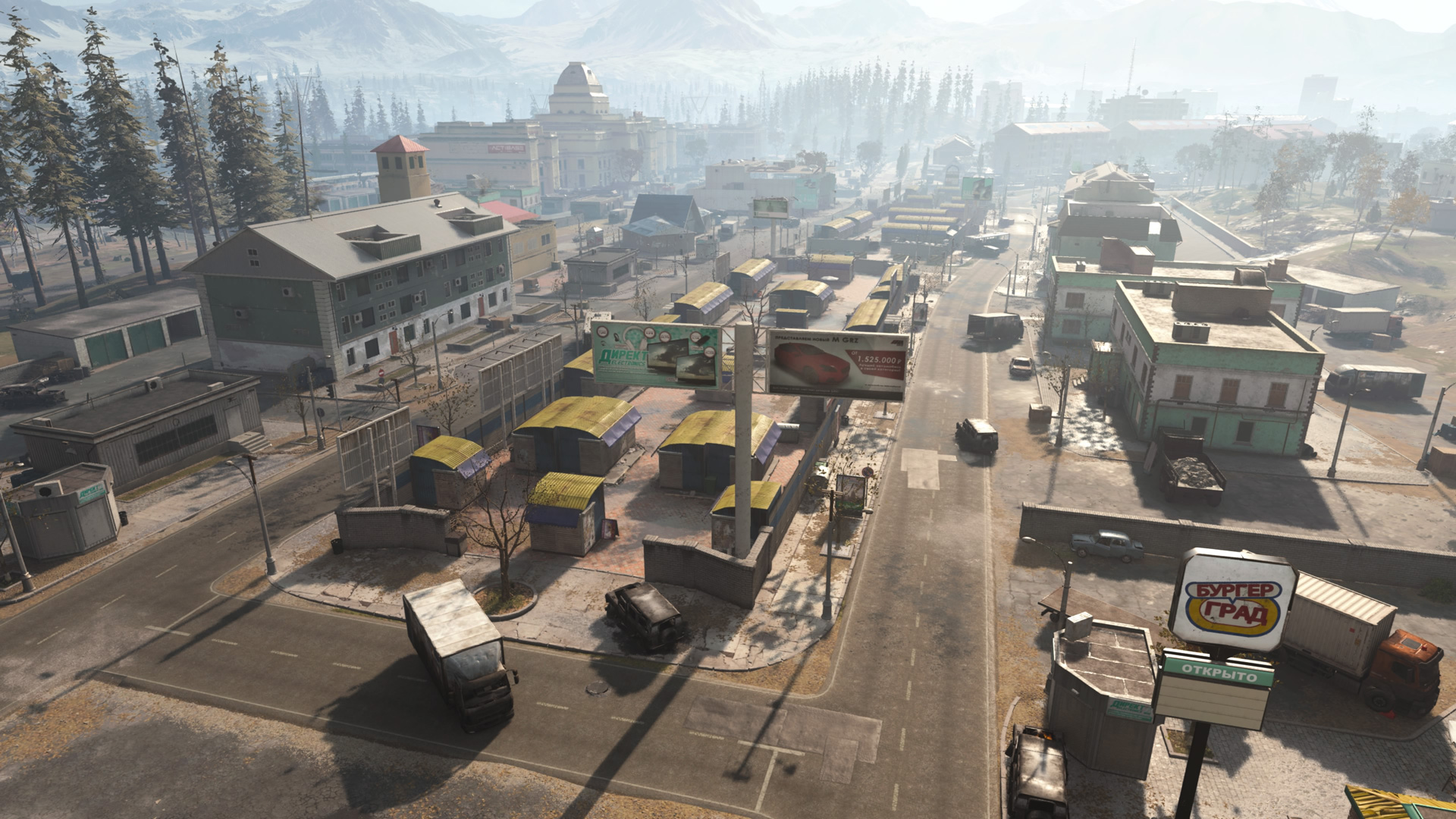 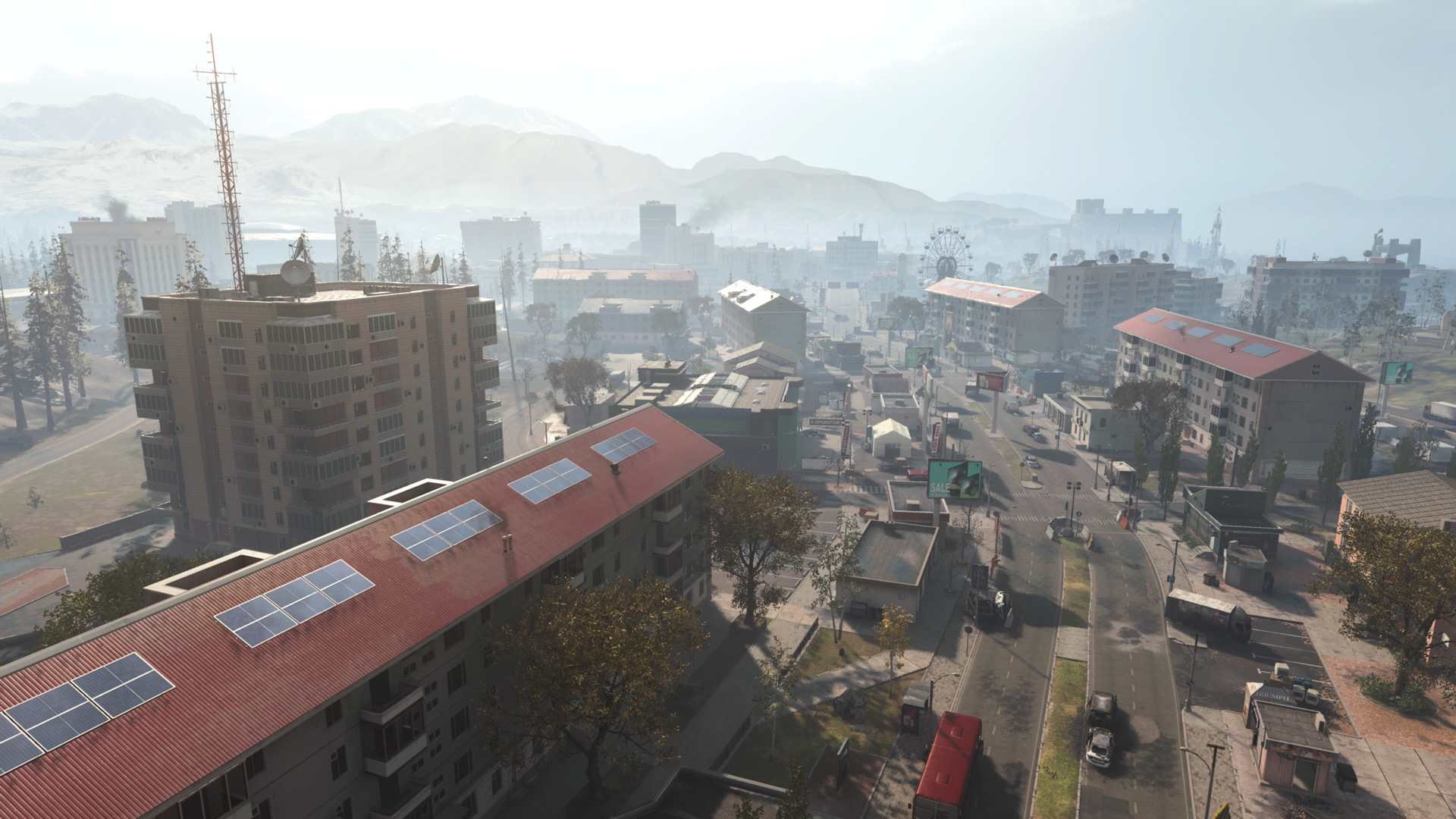 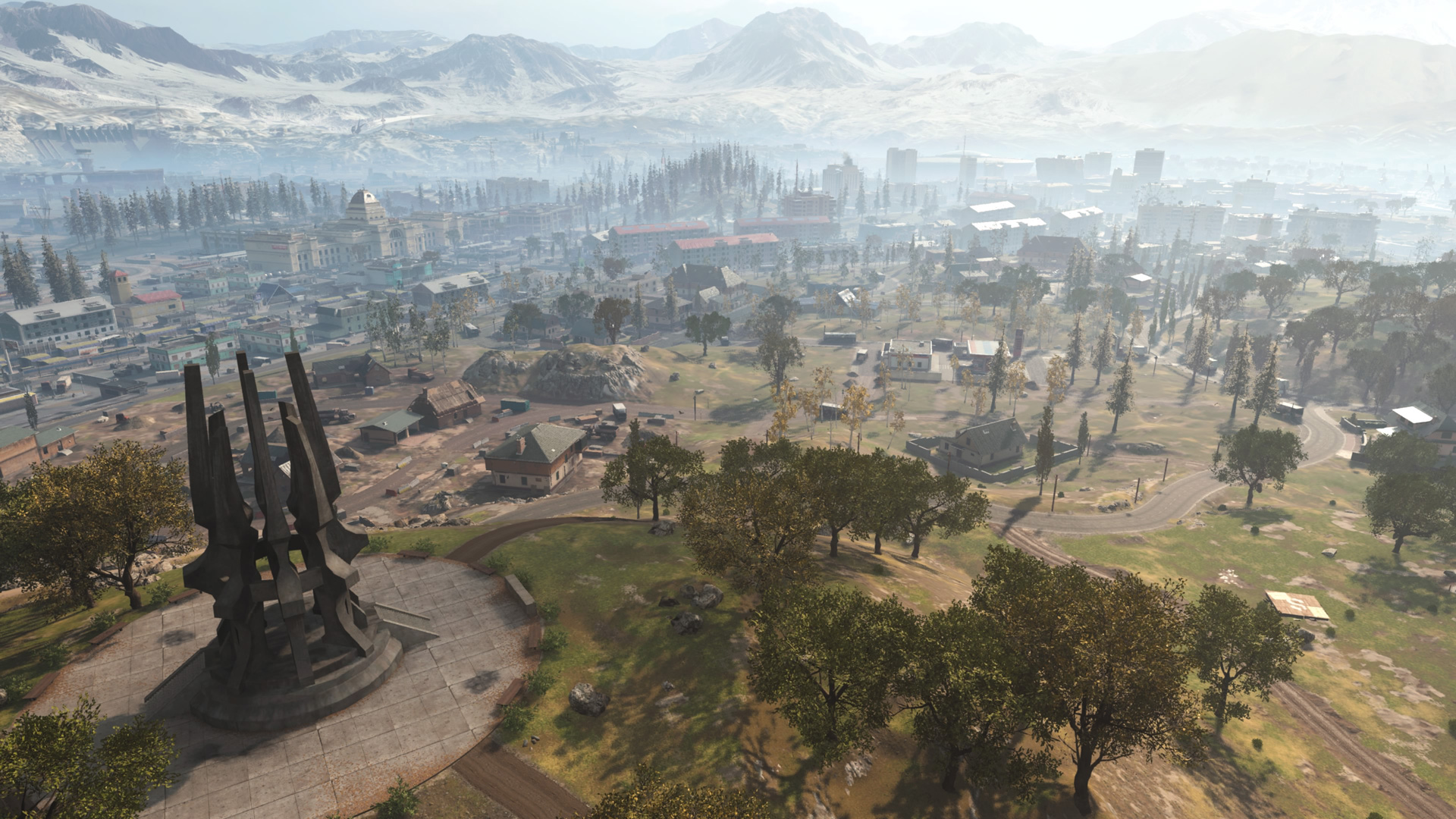 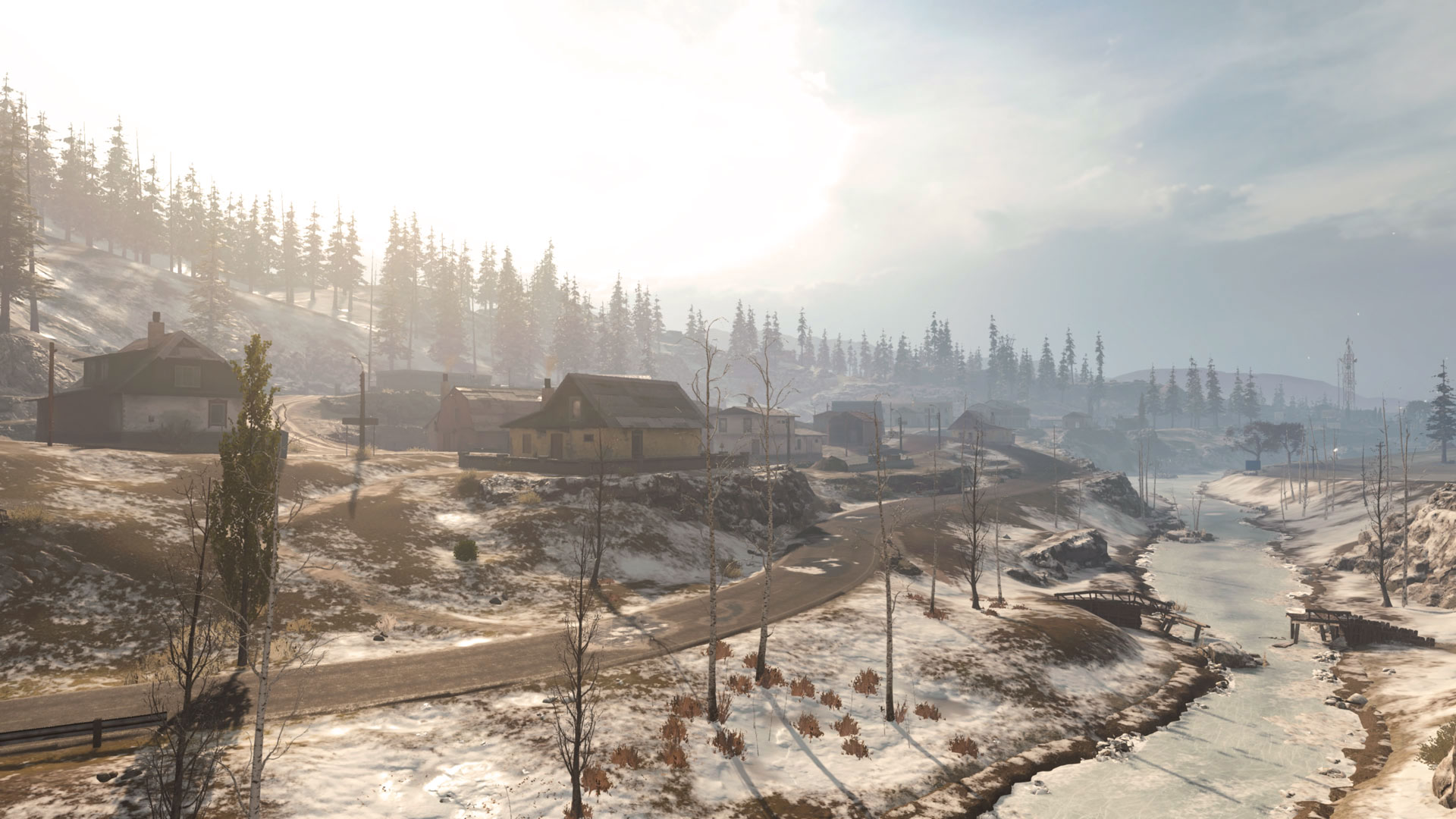 An Aside on Riverside

If you want to potentially get the jump on players at the Dam or other points northwest, skip them and land towards Riverside. With it being at a less extreme location on the map and having plenty of buildings for loot opportunities, your squad could set some ambushes for enemies sprinting towards a safe zone. 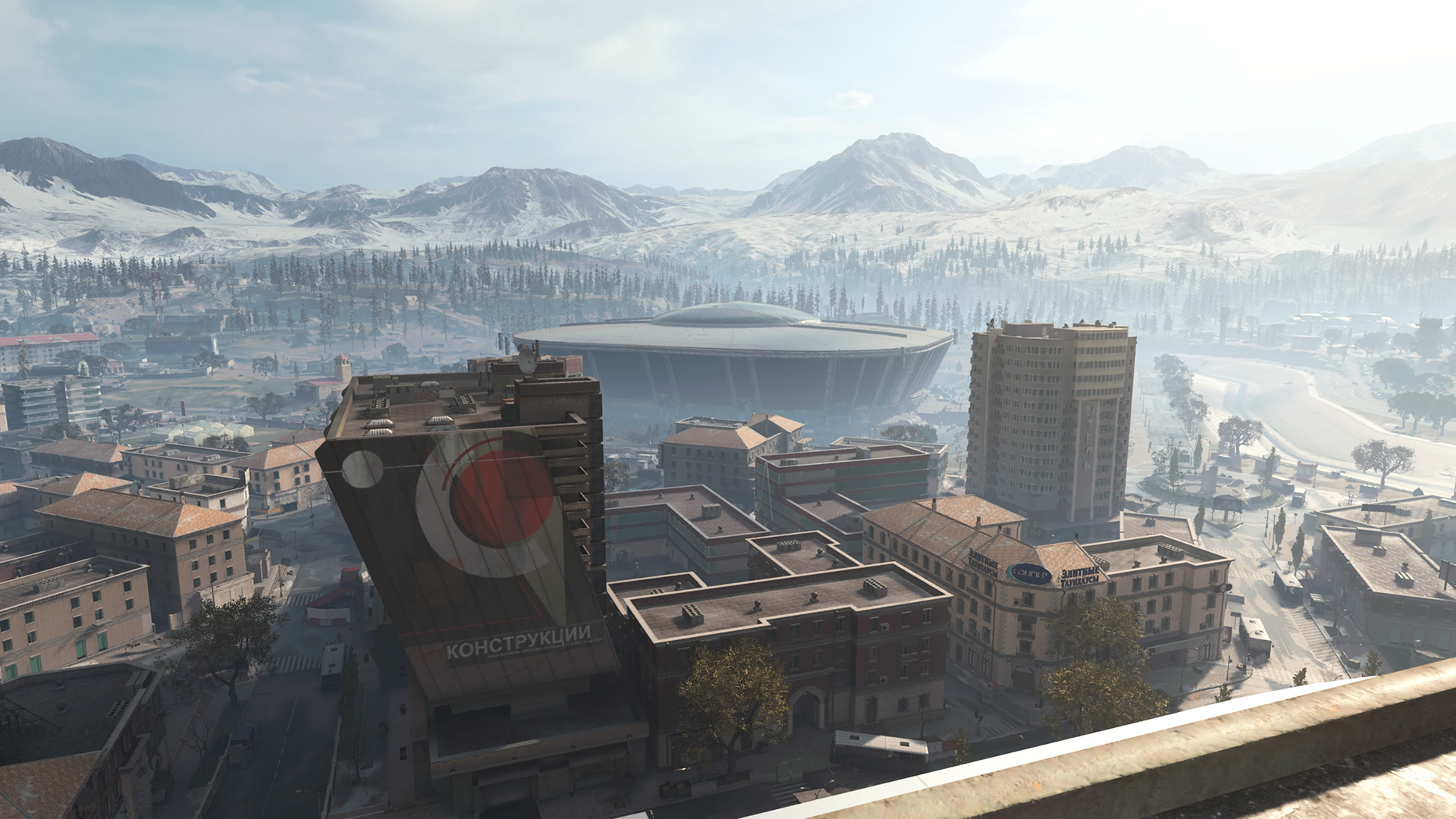 Downtown boasts some of the tallest buildings in the game, which translates to the best 360-degre vistas. Even if you are in an area that’s around Downtown, always watch for sniper scope glints coming from any one of these tall towers. 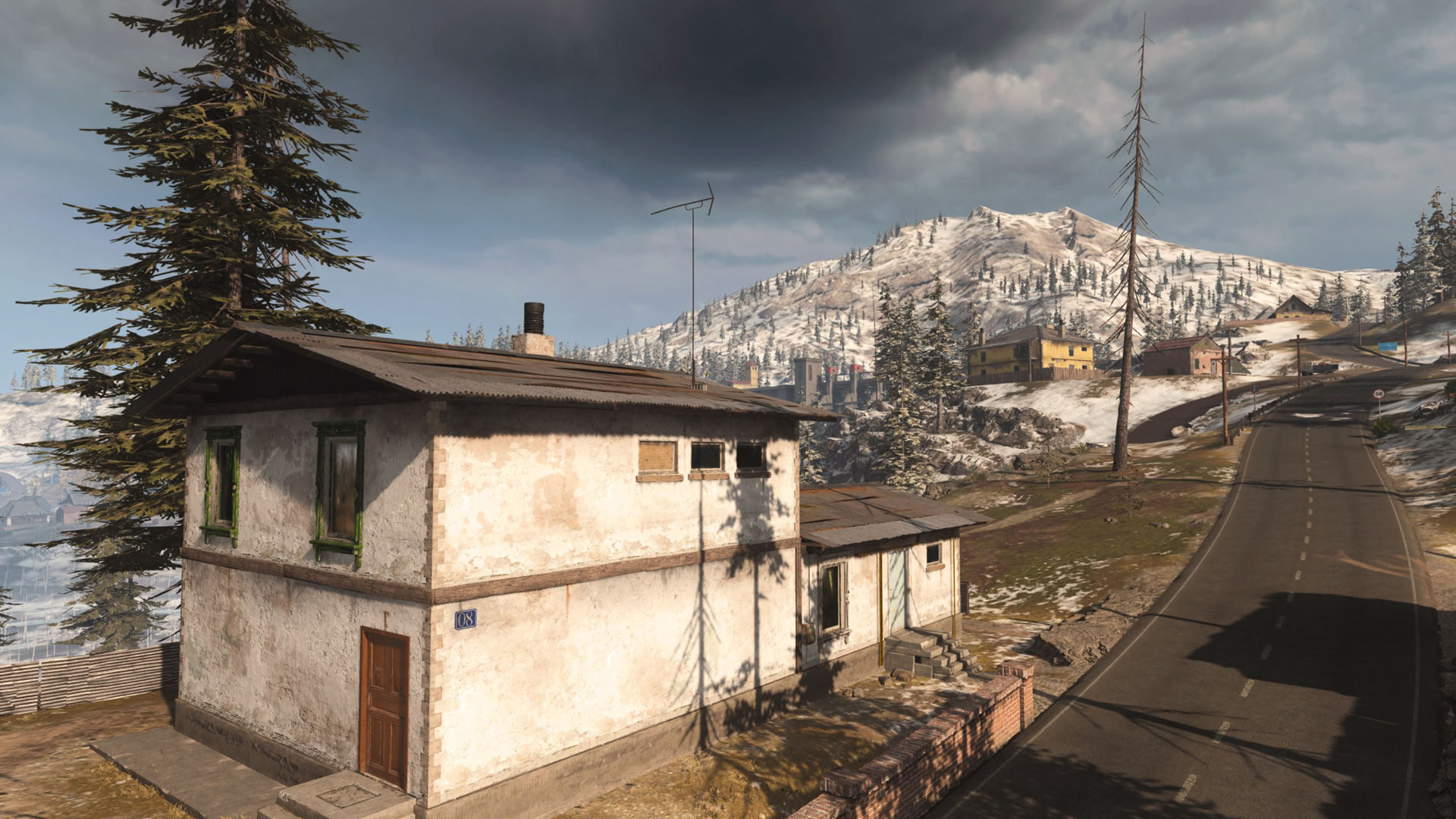 To Loot or Not to Loot… (Probably Loot)

The hamlets that make up the far northwest side of Verdansk are far from densely populated areas, making them hidden gems for finding untouched Supply Boxes. Beware, however: given its place on the map, it may not be a viable looting place during other games and only for Plunder. 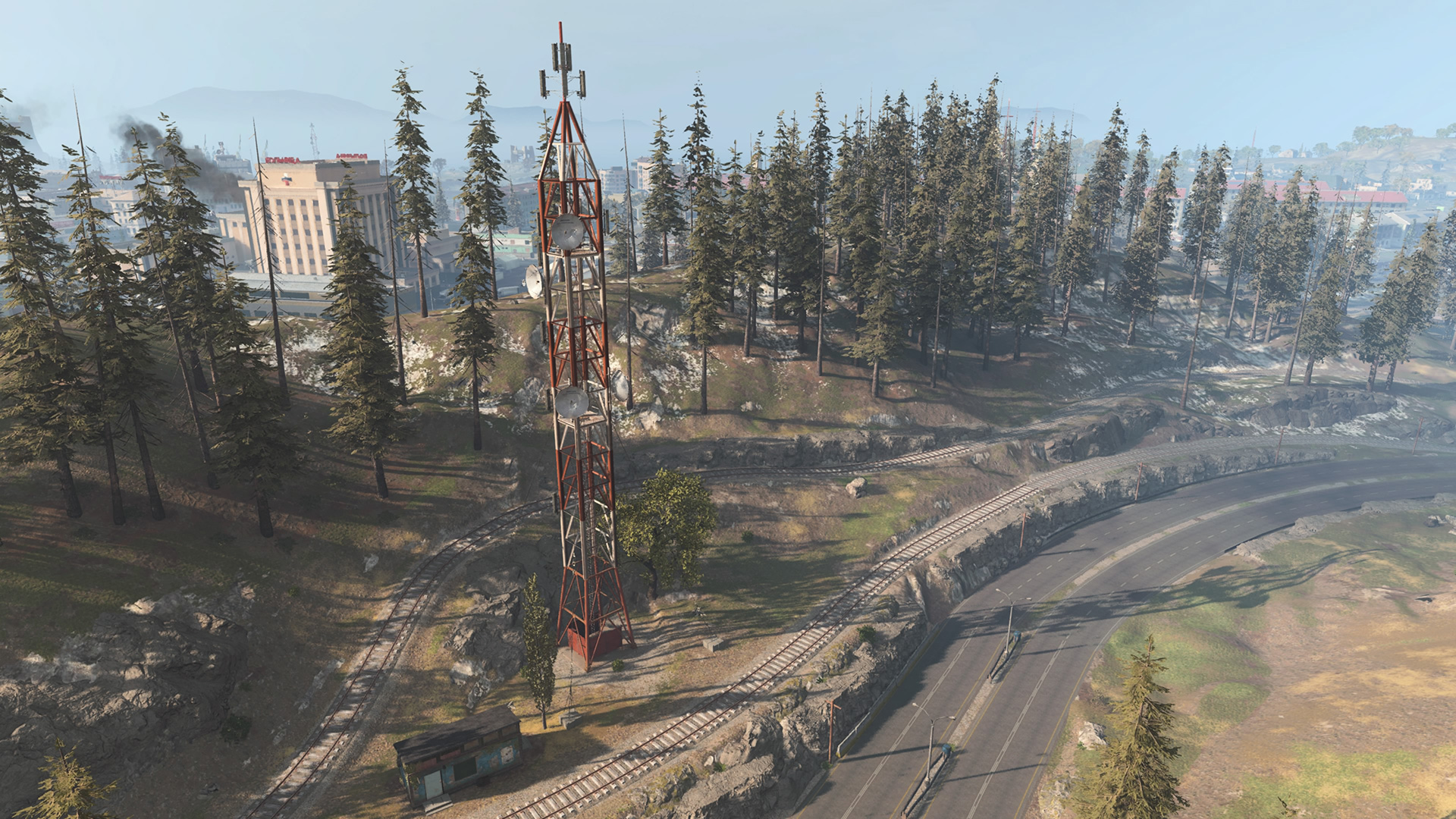 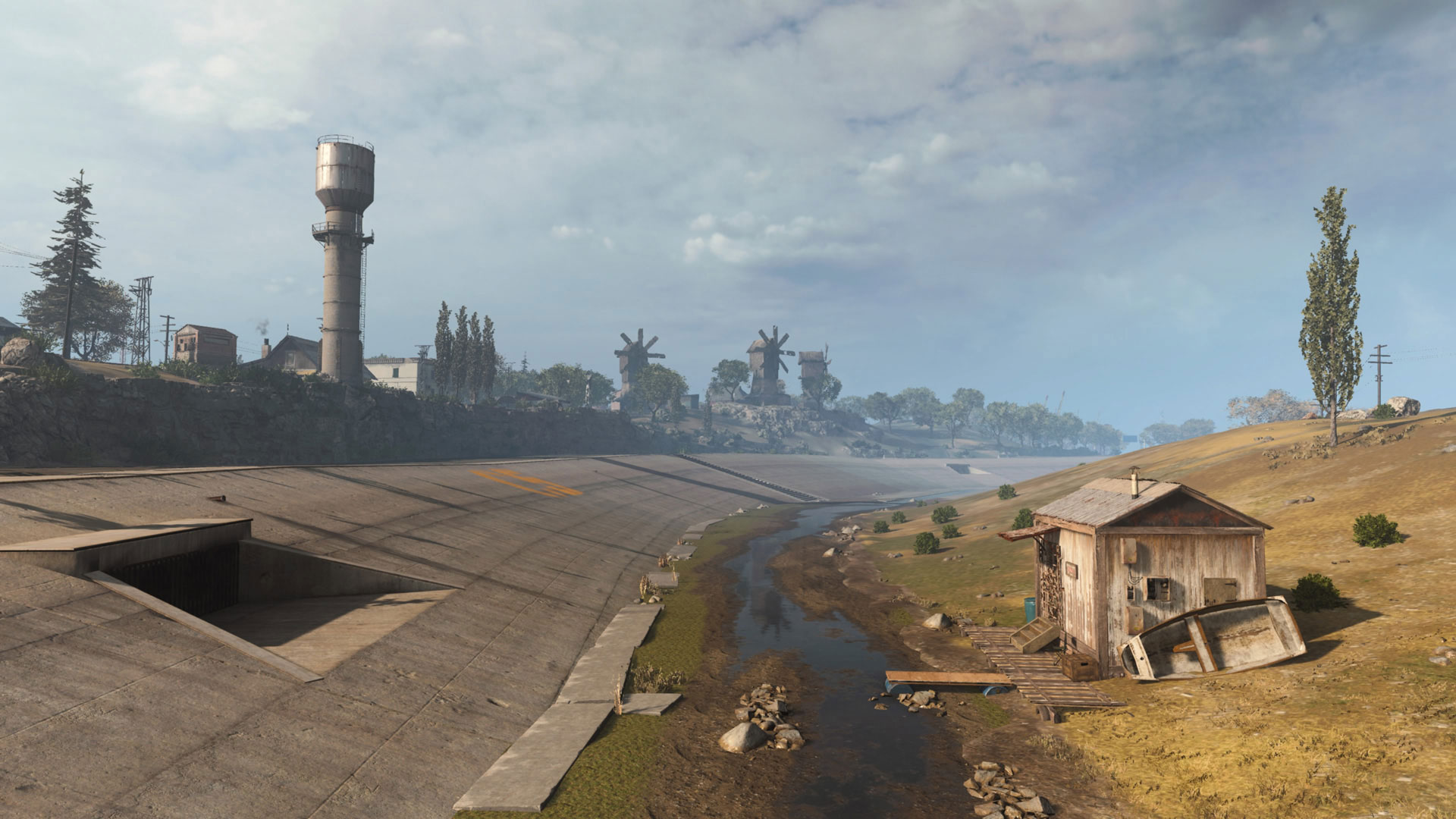 Living in an SUV Down by the River 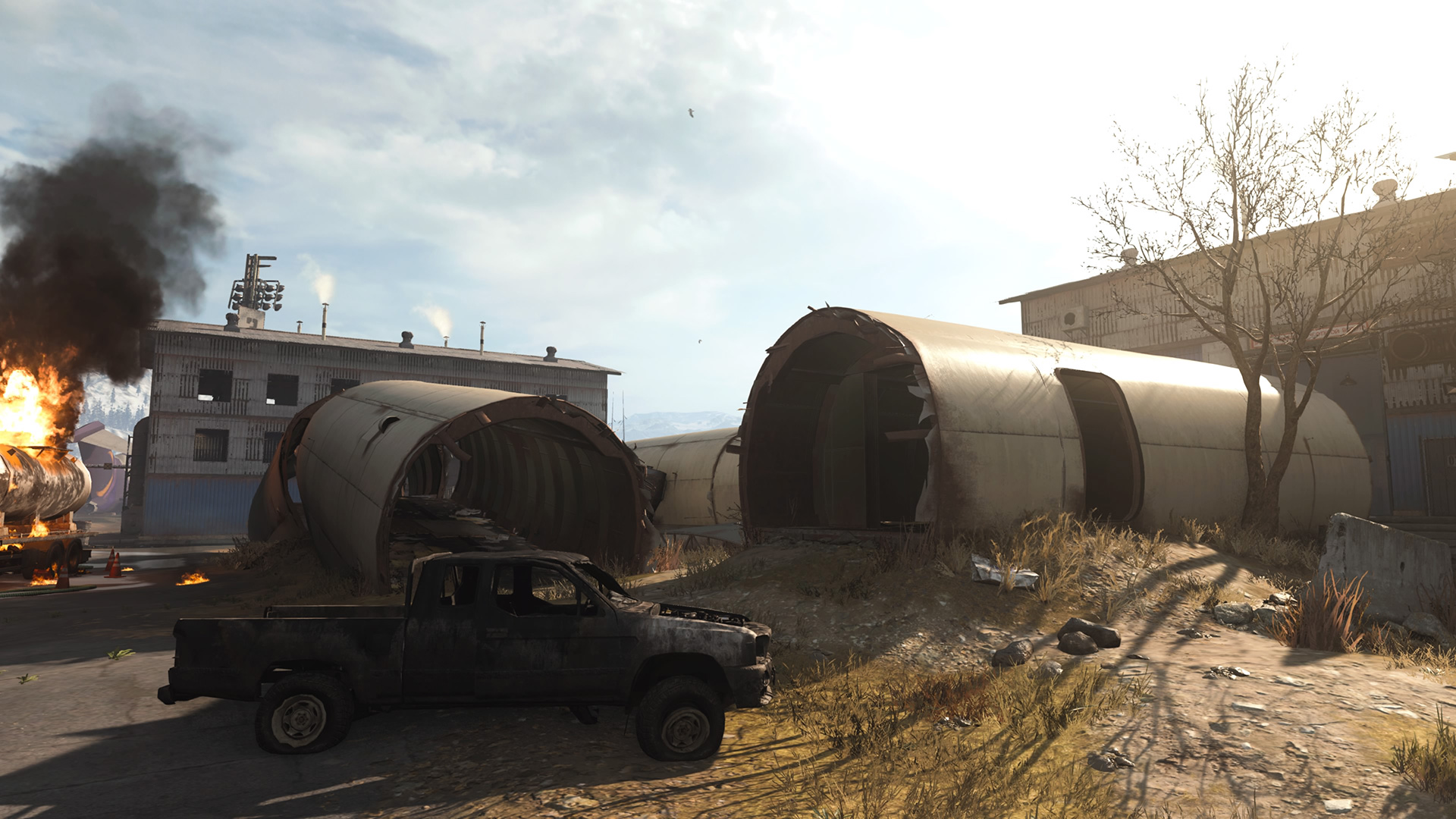 Picking Up Scraps in the Scrapyard

Scrapyard will be familiar ground for Call of Duty veterans, which may make it a hotly contested area if it is part of the safe area. Prepare for close quarters combat within the fuselages, warehouses, and office… And don’t forget to check the catwalk of Scrapyard Warehouse 3, one that’s been a notorious sniper perch for decades. 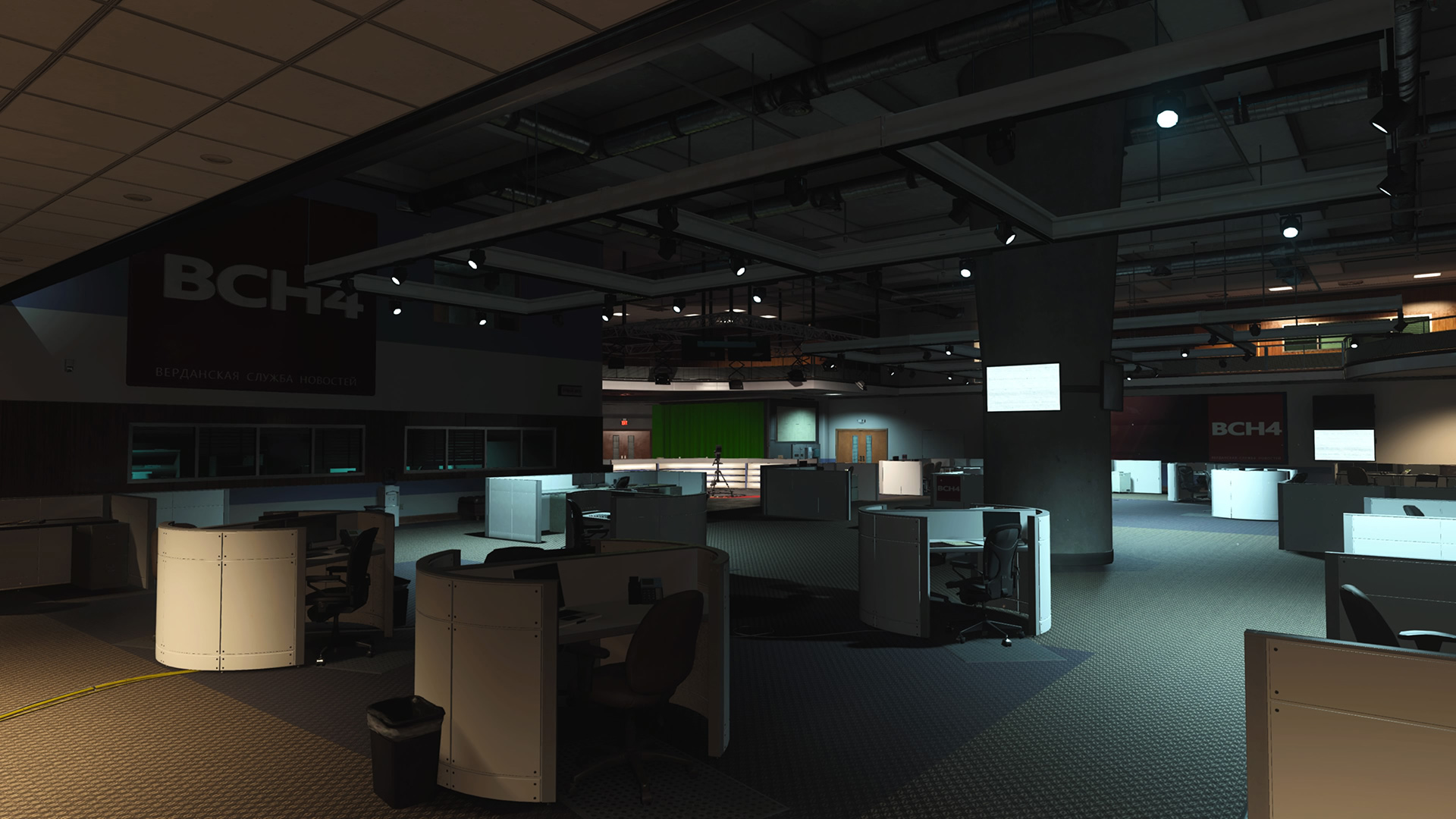 Veterans of the Call of Duty franchise will find the TV Station to be familiar ground: the ground floor shares a layout to the Call of Duty 4®: Modern Warfare map Broadcast. Just don’t let those rose-tinted glasses blind you from this hotly contested zone. 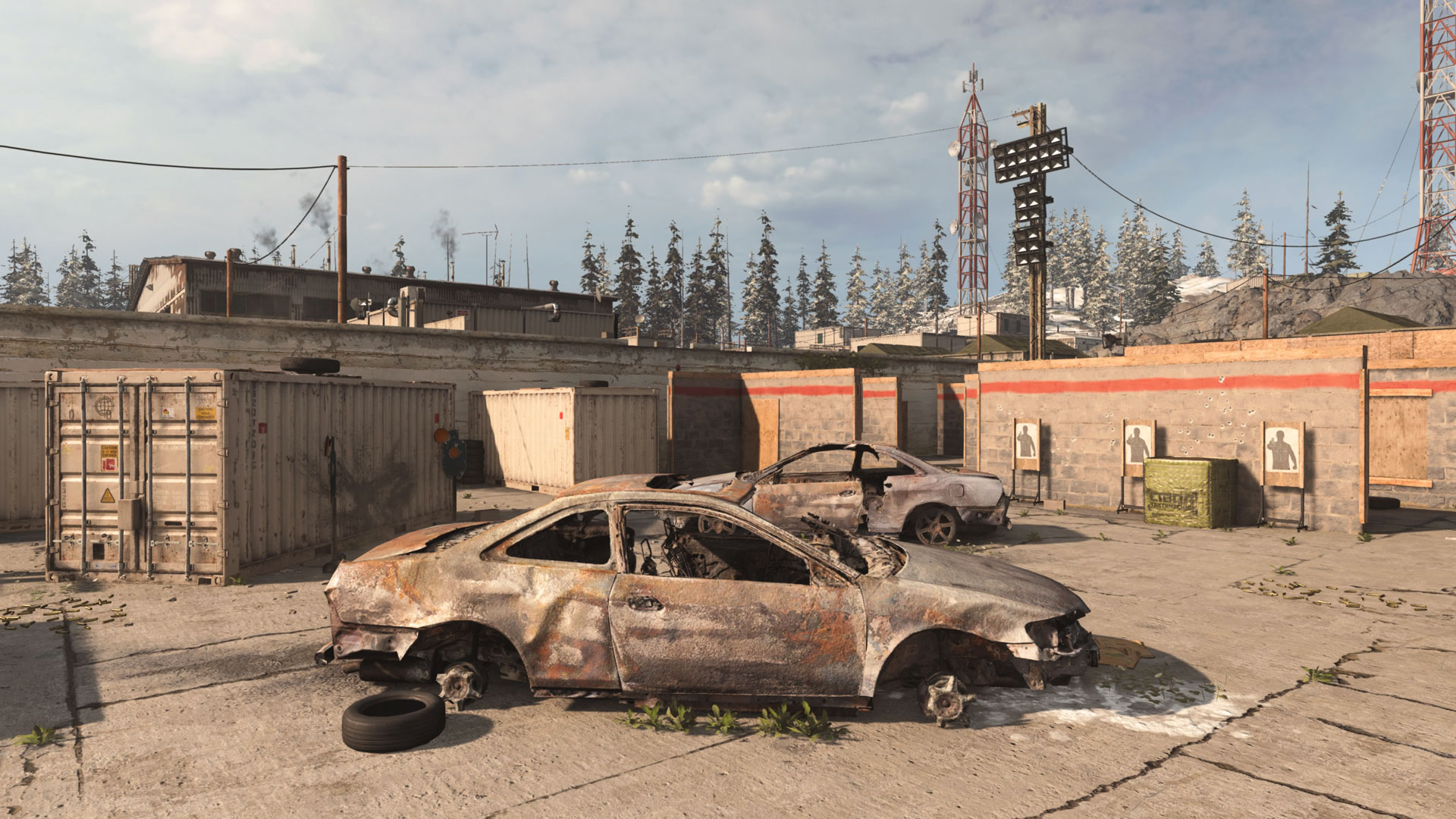 Craving some close-quarters combat? Coax the enemy team to meet you in the Training Course, which is fairly cluttered and complex for being such a small footprint in Verdansk. Just watch out for any operators who may be refereeing from the watchtower. 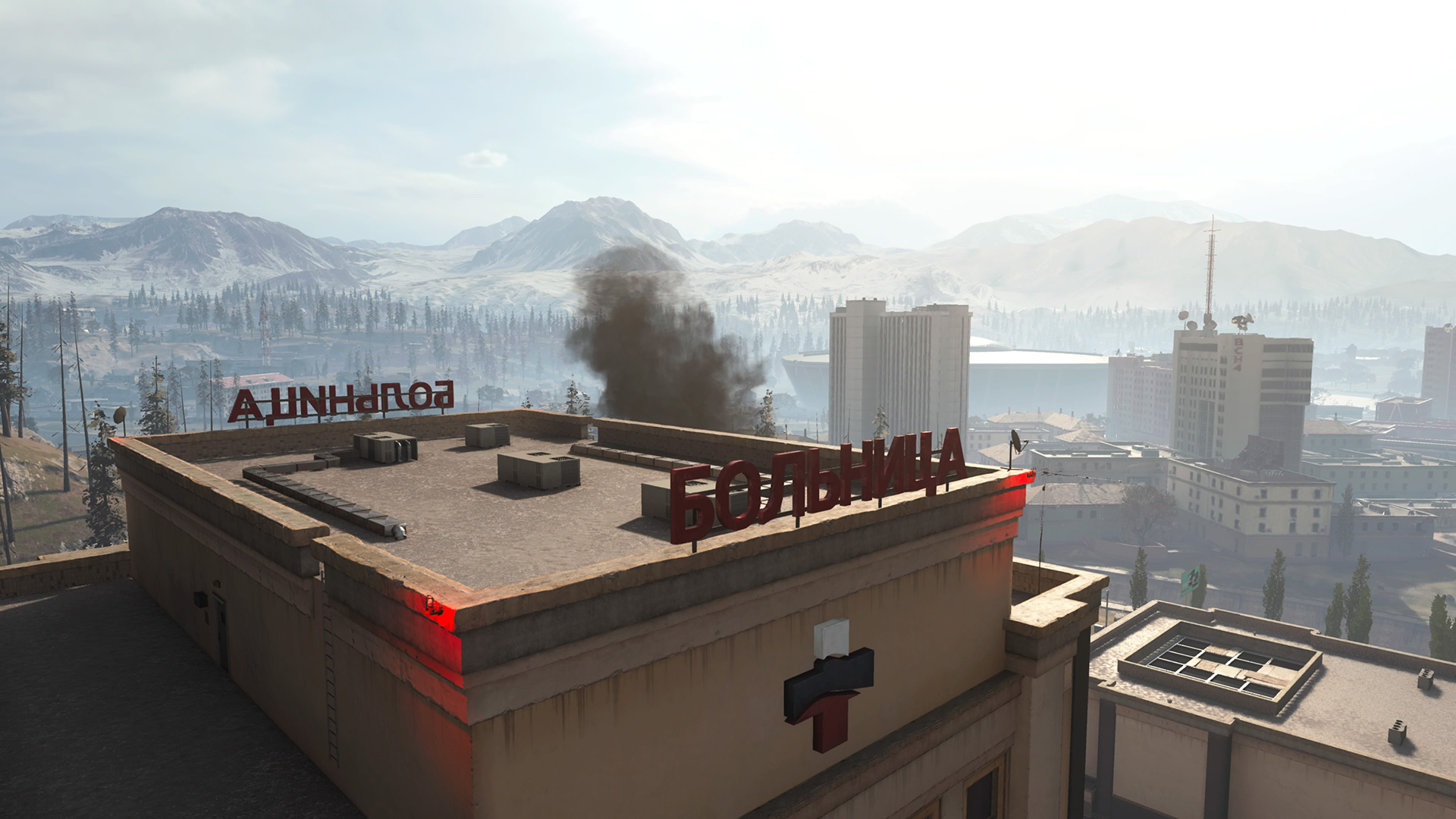 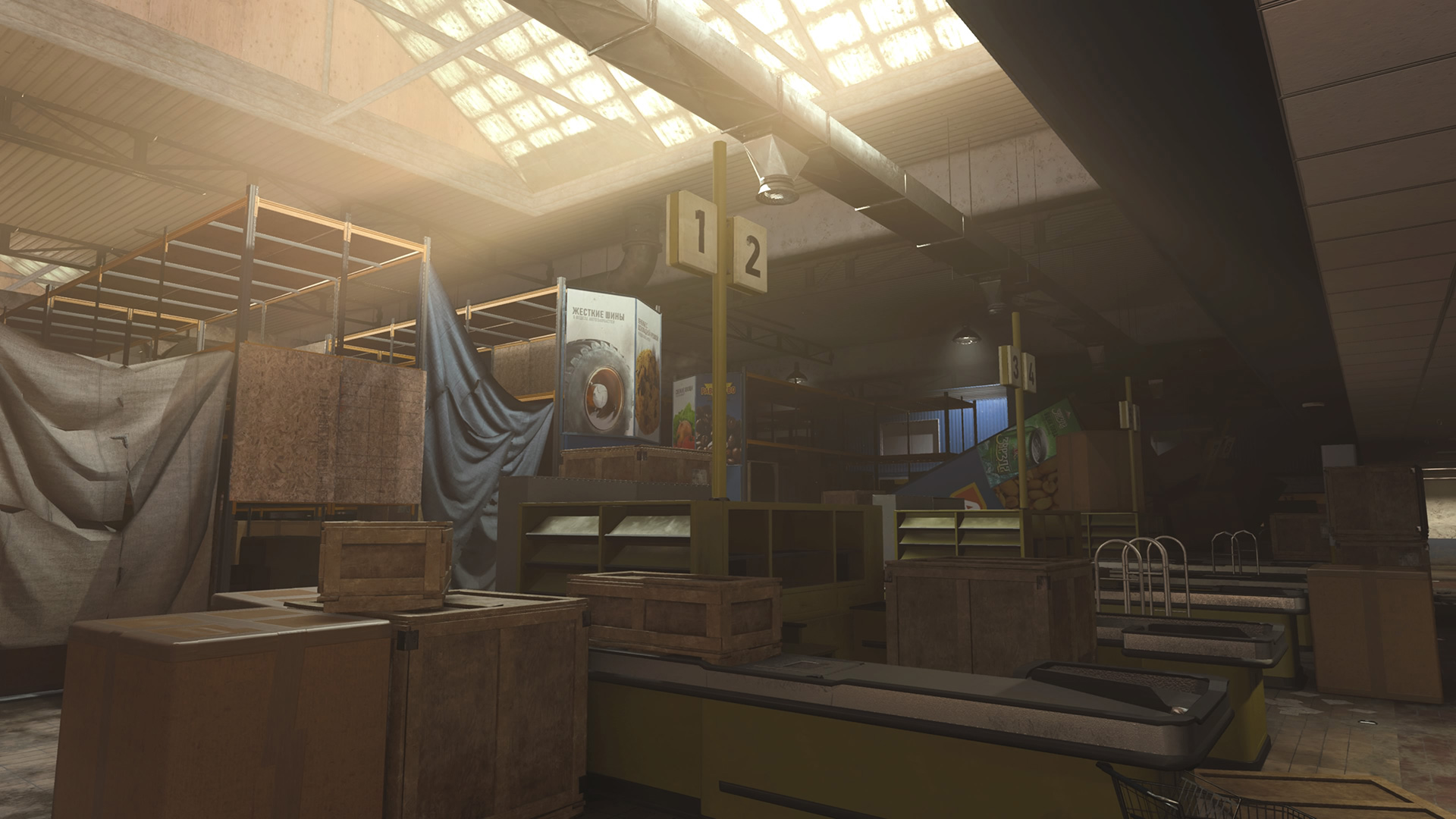 Clean Up on Aisle 2

The Superstore has multiple open shelves, both at ground level and above, which can make for some unique engagement opportunities. If you sense that an enemy is within the store, it doesn’t hurt to check every aisle, or use a tool that can give recon such as a UAV or Heartbeat Sensor.