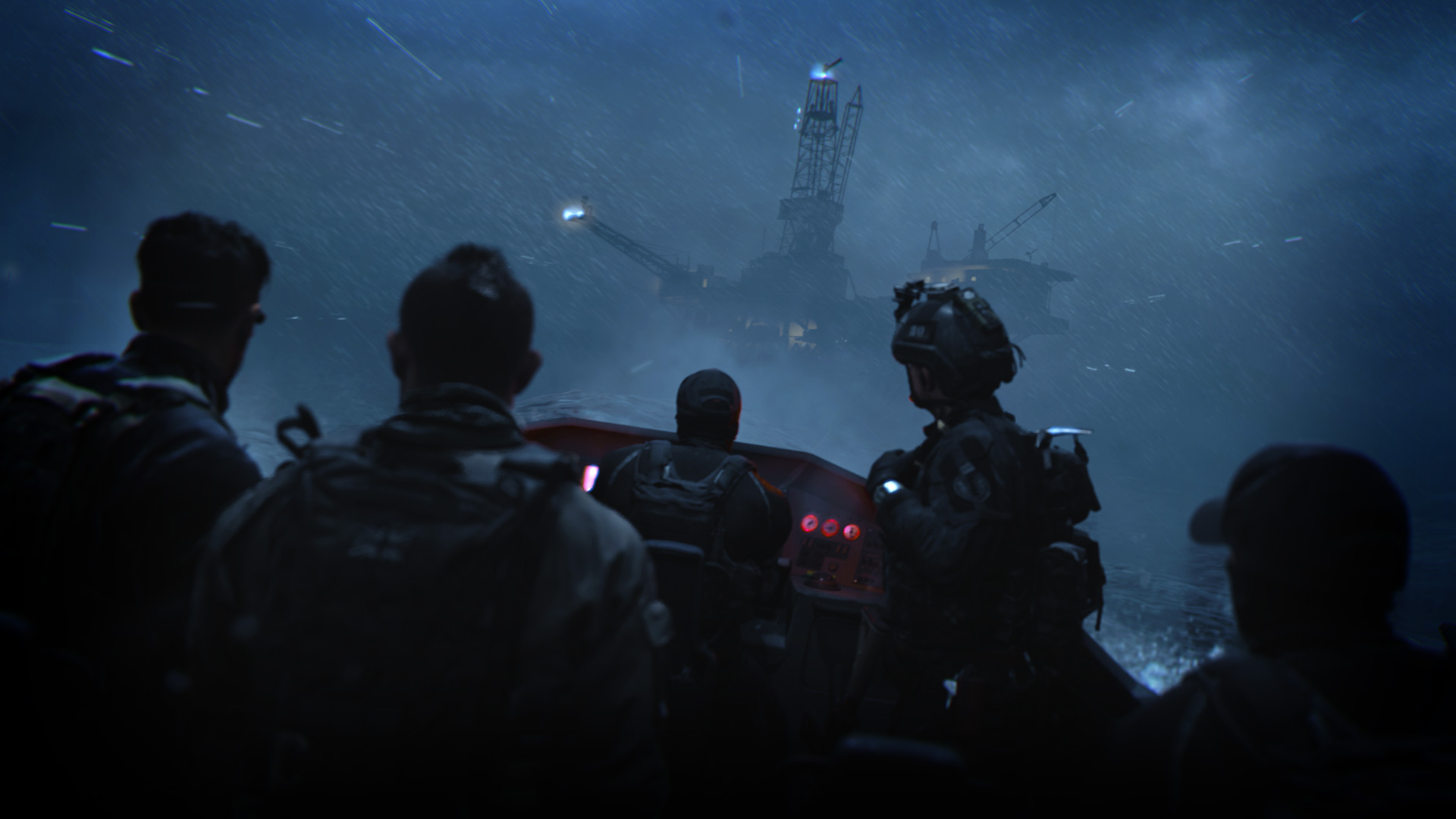 As we get up to the bridge entrance, we prepare to breech the cabin with Graves…