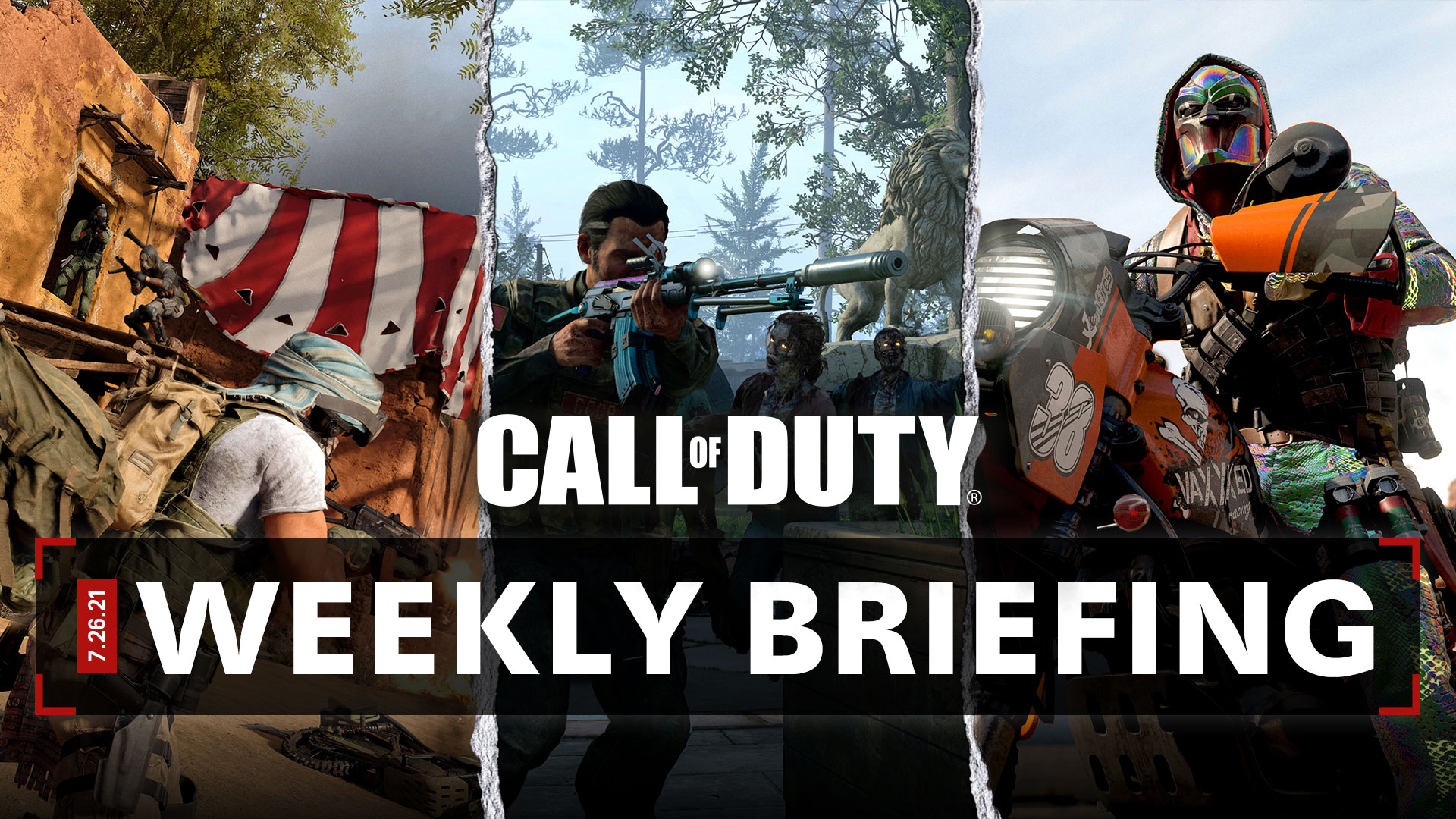 Season Four Reloaded is still in full swing, as Free Access continues through July 29, offering a huge mix of Multiplayer maps and modes, along with the chance to play the entirety of all current round-based Zombies maps: “Die Maschine,” “Firebase Z,” and the new “Mauer der Toten.” Download from your platform’s store and jump in for free now.

Meanwhile, Treyarch’s latest Gunfight Tournament kicks off on July 29 with new and exclusive in-game rewards to win by completing all four rounds of competition.

Next, the Season Four fan-favorite Collateral Combined Arms 24/7 returns this week, featuring Black Ops Cold War’s biggest 12v12 arena packed with Dirt Bikes, FAVs, and a fully-loaded Hind helicopter to commandeer across a mix of intense Combined Arms modes. If you’re looking to get those Dark Ops Challenges mastered, then this is the mode for you.

Also in the Store this week, Zombies fans can get their hands on the Tracer Pack: Firestorm Maxis Mastercraft Bundle, an eight-item Maxis collection that will set your enemies on fire. Featured in the Bundle are the Ultra “Phoenix Inferno” Assault Rifle Mastercraft and the Legendary “Firebrand” Pistol, both featuring Gold and Red Tracer Fire and Fire Elemental Damage in Zombies. Aside from Maxis’s “Heat Seeker” Operator Skin, players will obtain the “Immolated Souls” Kill Tracker Wrist Accessory, “Combustion” Dirt Bike Vehicle Skin, “From Flames” Animated Calling Card, “Firestorm” Animated Emblem, and “Phoenix Gem” Charm. 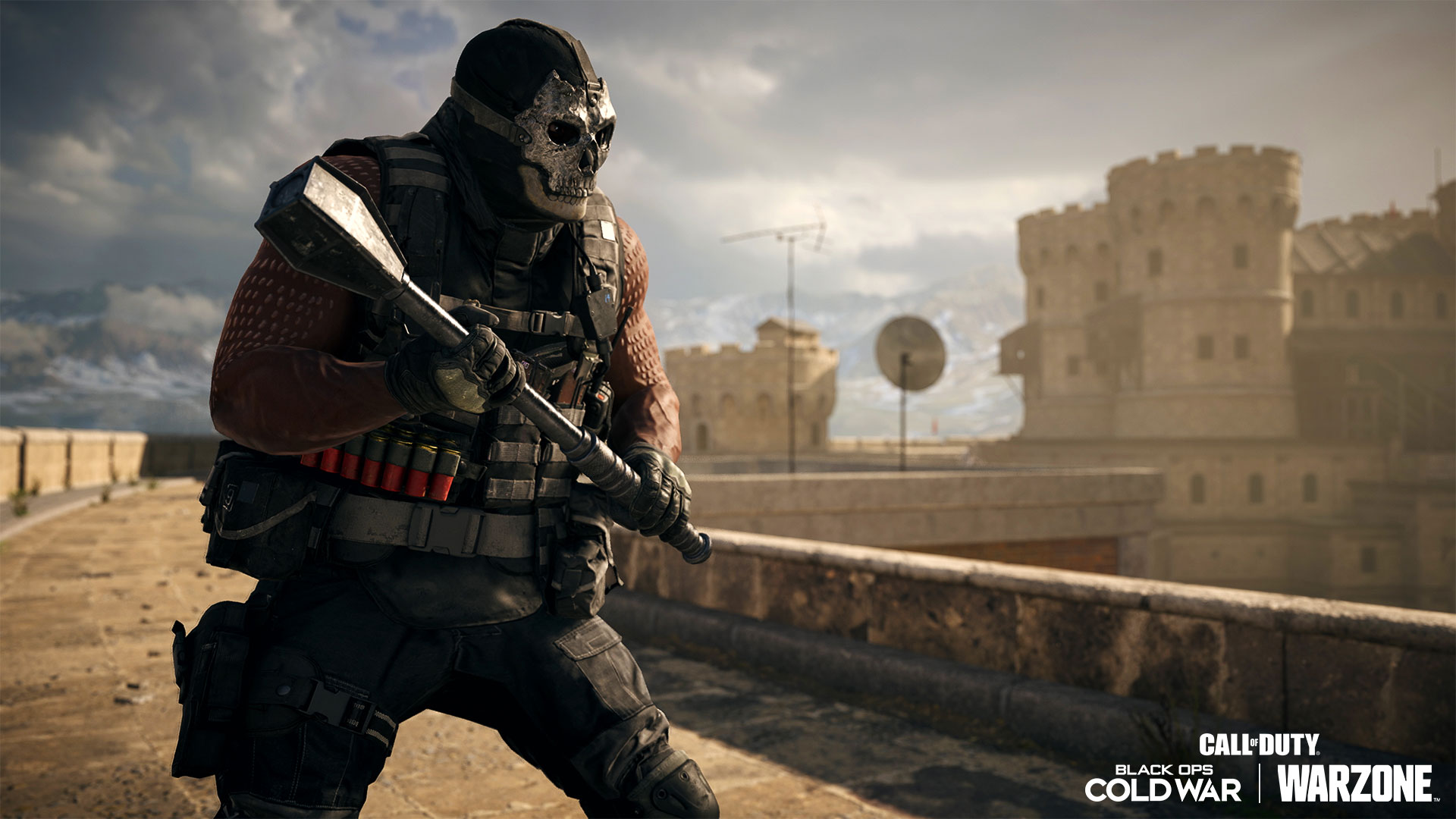 Warzone Tournaments to Watch This Week

On July 26, OpTic Hitch — one of the most well-known content creators across Call of Duty — is bringing back his popular tournament series Cracked Creators. This will feature top Warzone content creators paired with Warzone pros, and the final qualifier will be taking place right here starting at 3 PM ET/12 PM PT.

Then on July 29, the Community Warzone Invitational wraps up its four-event series. As usual, the tournament is focusing on up-and-coming Warzone talent, with each event featuring a $10,000 prize. Check out the action here.

The SteelSeries Call of Duty: Warzone Sweepstakes Is Underway!

Players can show off their best Warzone clips using SteelSeries Moments for a chance to win epic prizes. One Grand Prize winner will receive a Custom Call of Duty®: WarzoneTM QcK+ Mousepad, an Arctis Prime Headset, a Prime Wireless Mouse, and an Apex 5 Keyboard.

Check here for other prizes and full sweepstakes details. Contest runs from July 15 through July 30.

Announcement: Turn Up The Heat in Season Six of Call of Duty®: Mobile