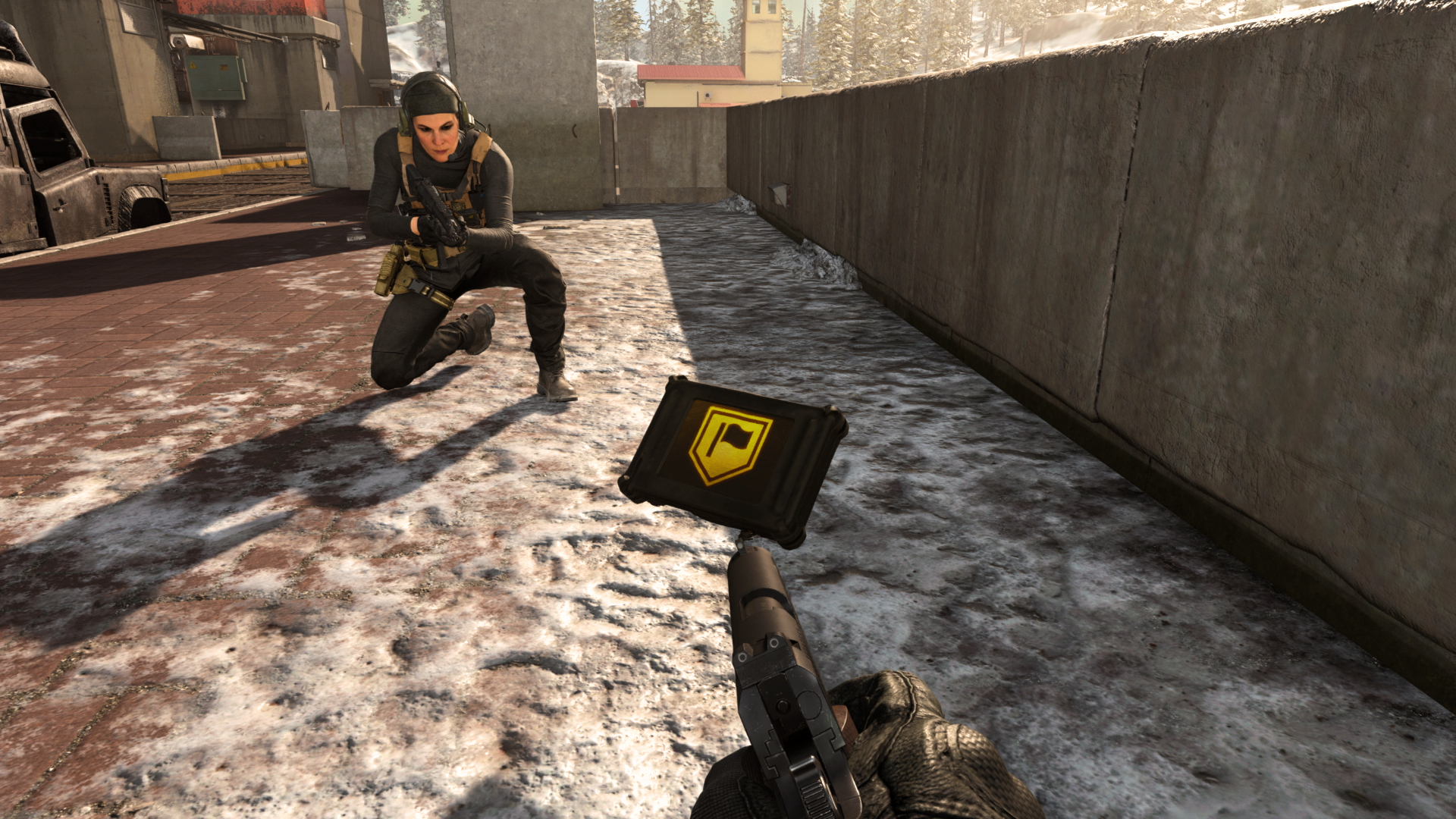 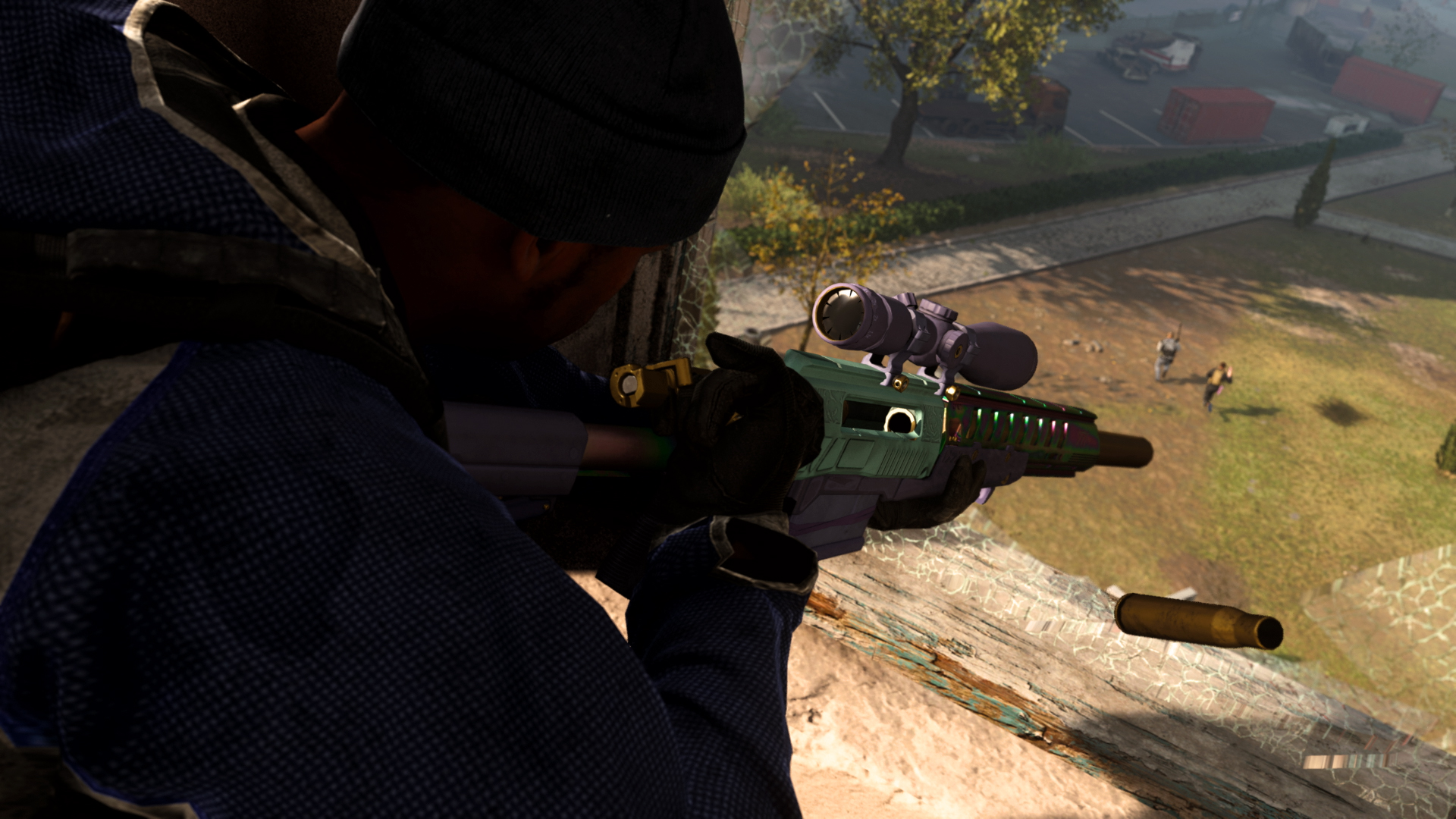 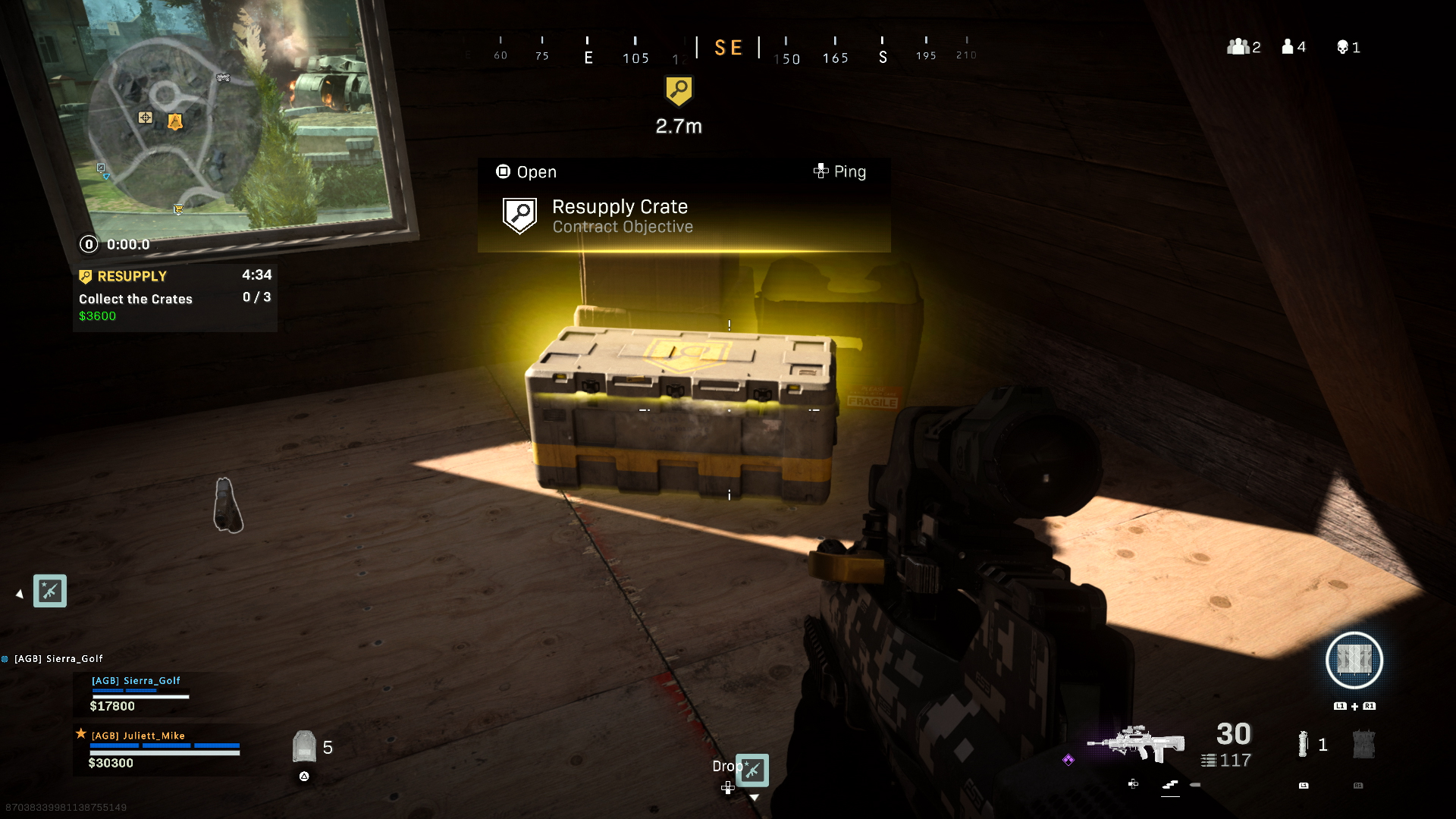 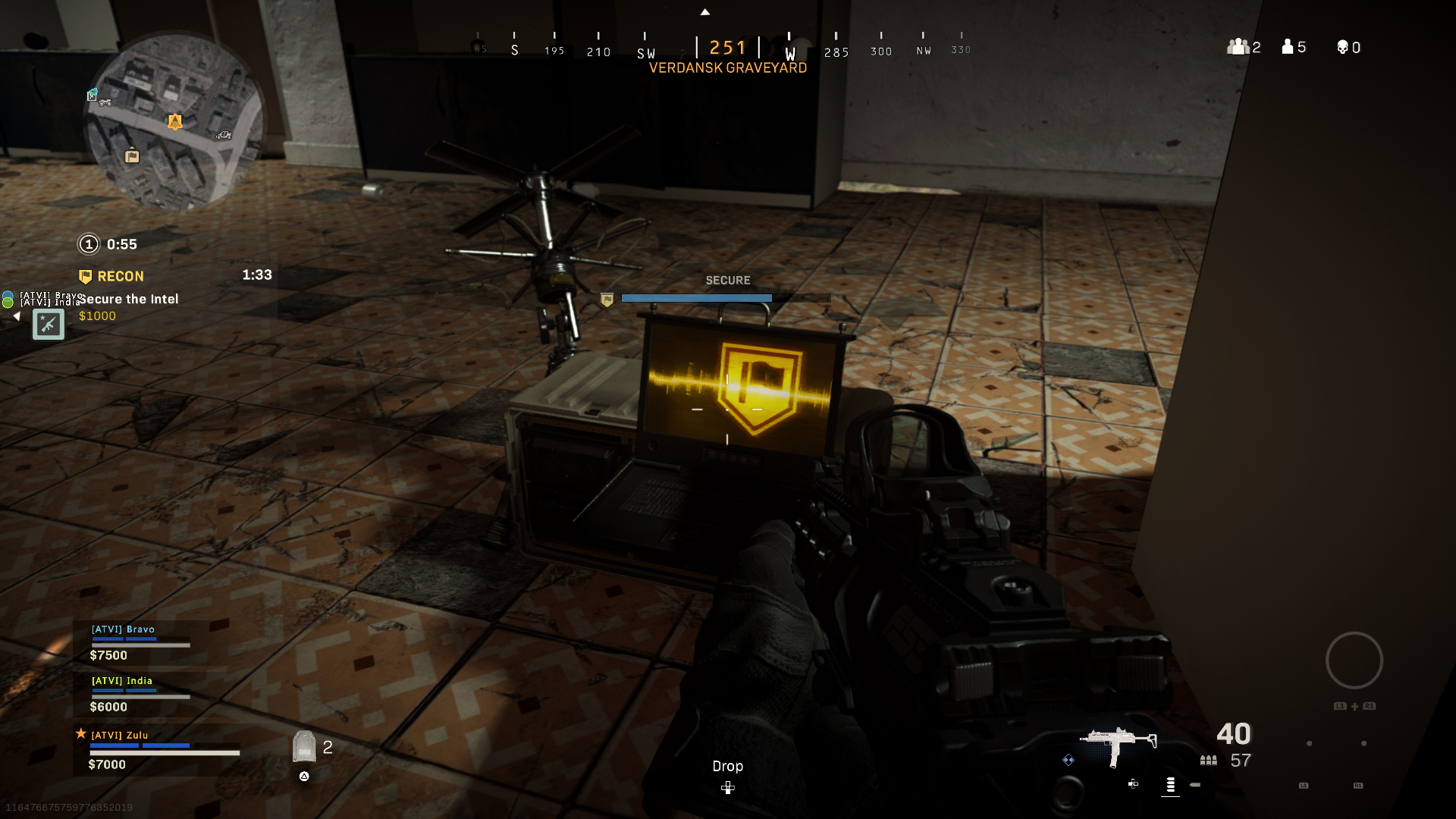 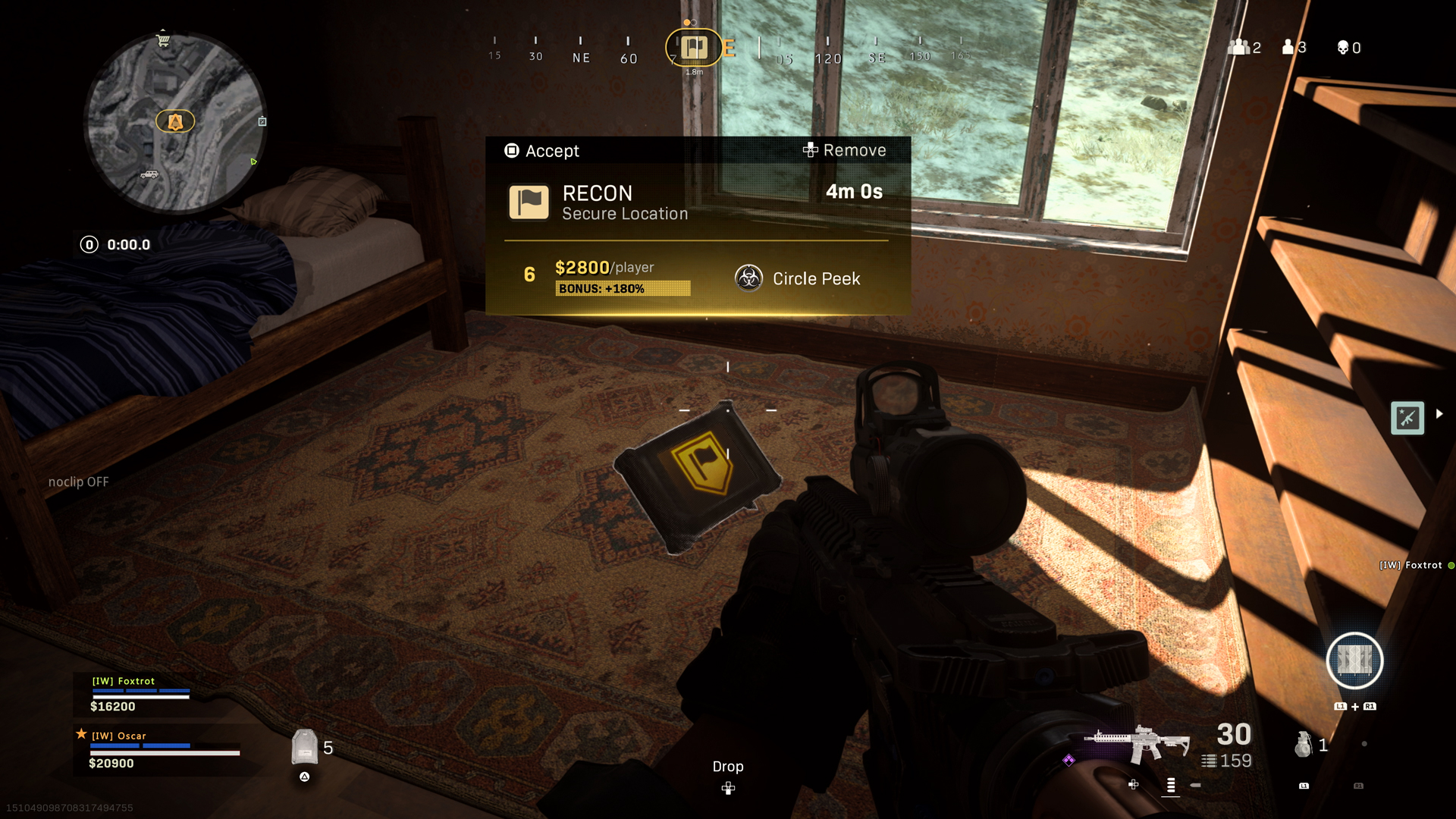 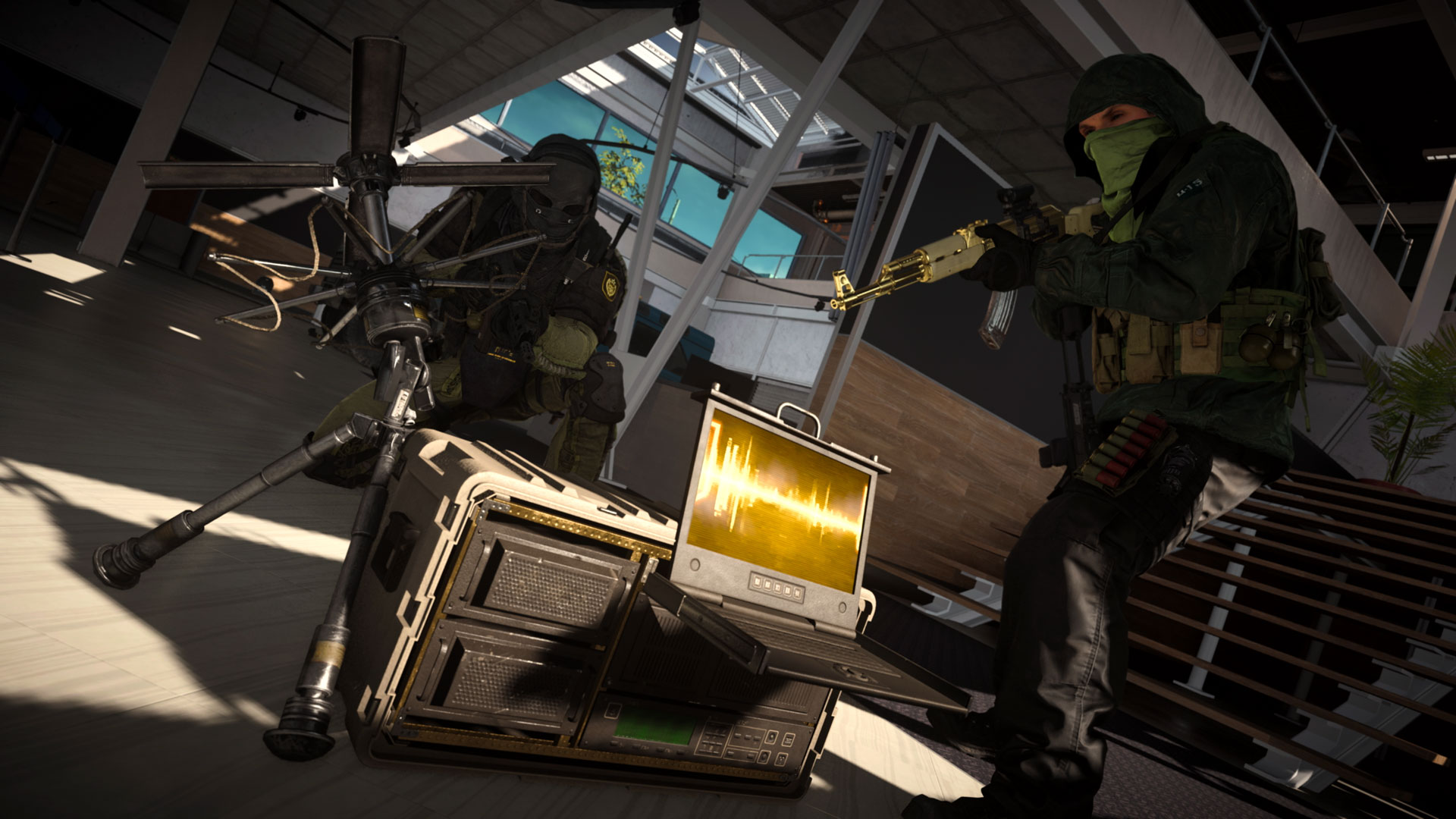 There are Levels to This

Every Contract completed gives you a Bonus, which will increase your future Contract completion rewards, allowing you to earn even more loot, XP and cash. Try completing as many Contracts as possible in Warzone to potentially fully kit out your squad for the fight ahead. 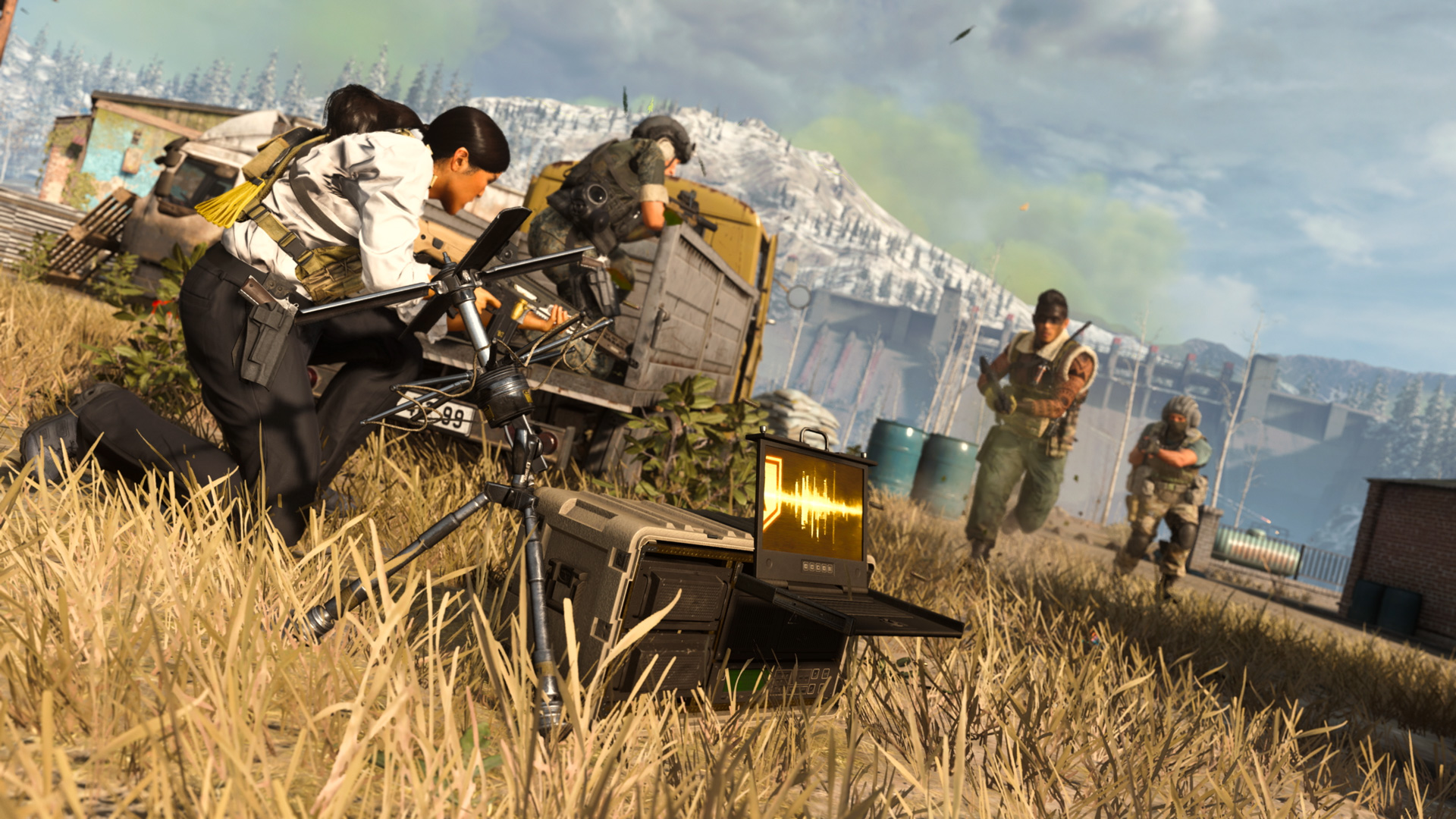 Scavenger Contracts are great at the start of a Warzone match, as it allows you and your squad to immediately get started on building a loadout with high level loot. This may make places with Scavenger Contracts popular areas to drop in, though, so be prepared for a fight when deciding to parachute over to them. 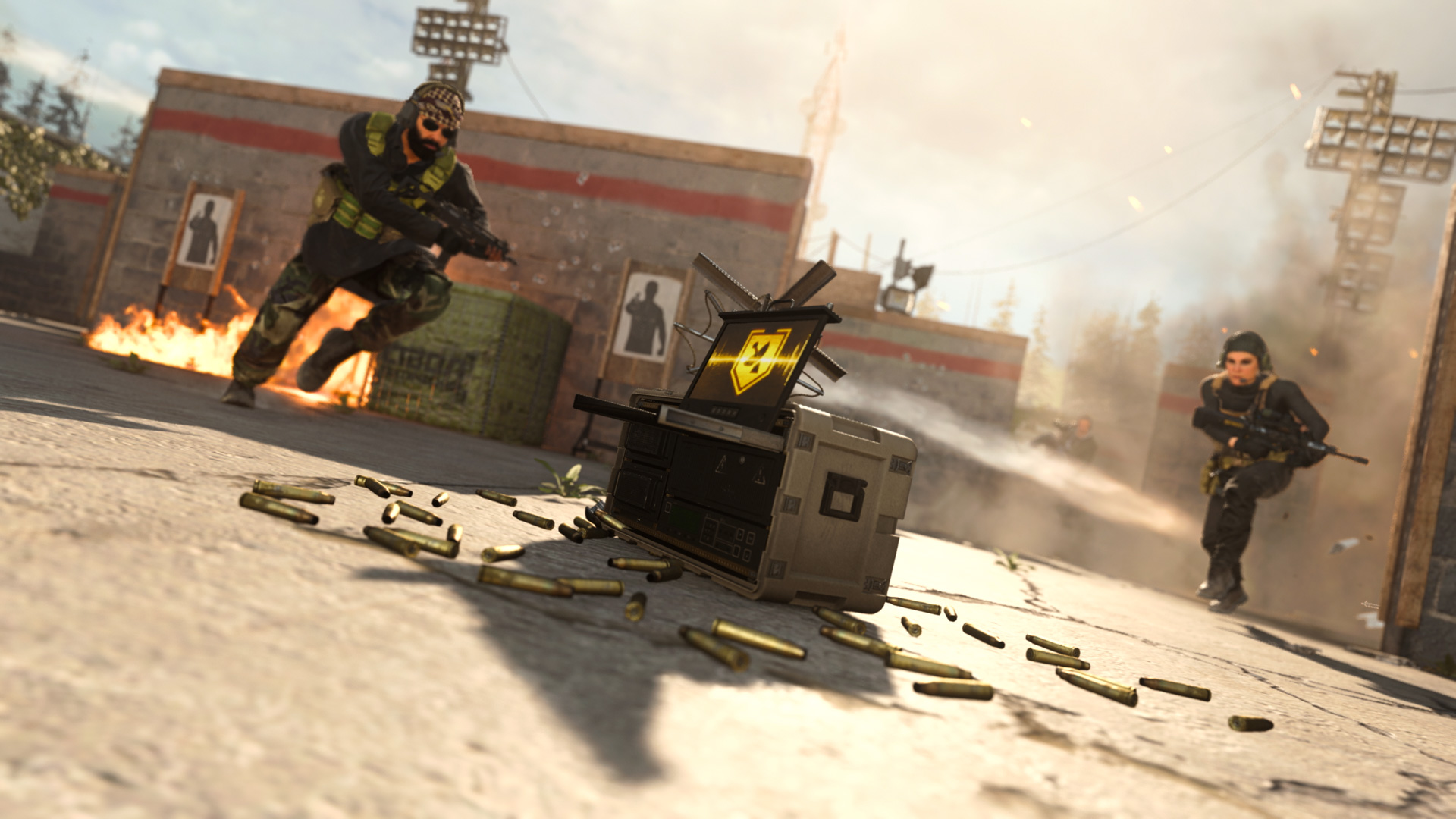 Recon: A Flash of the Future 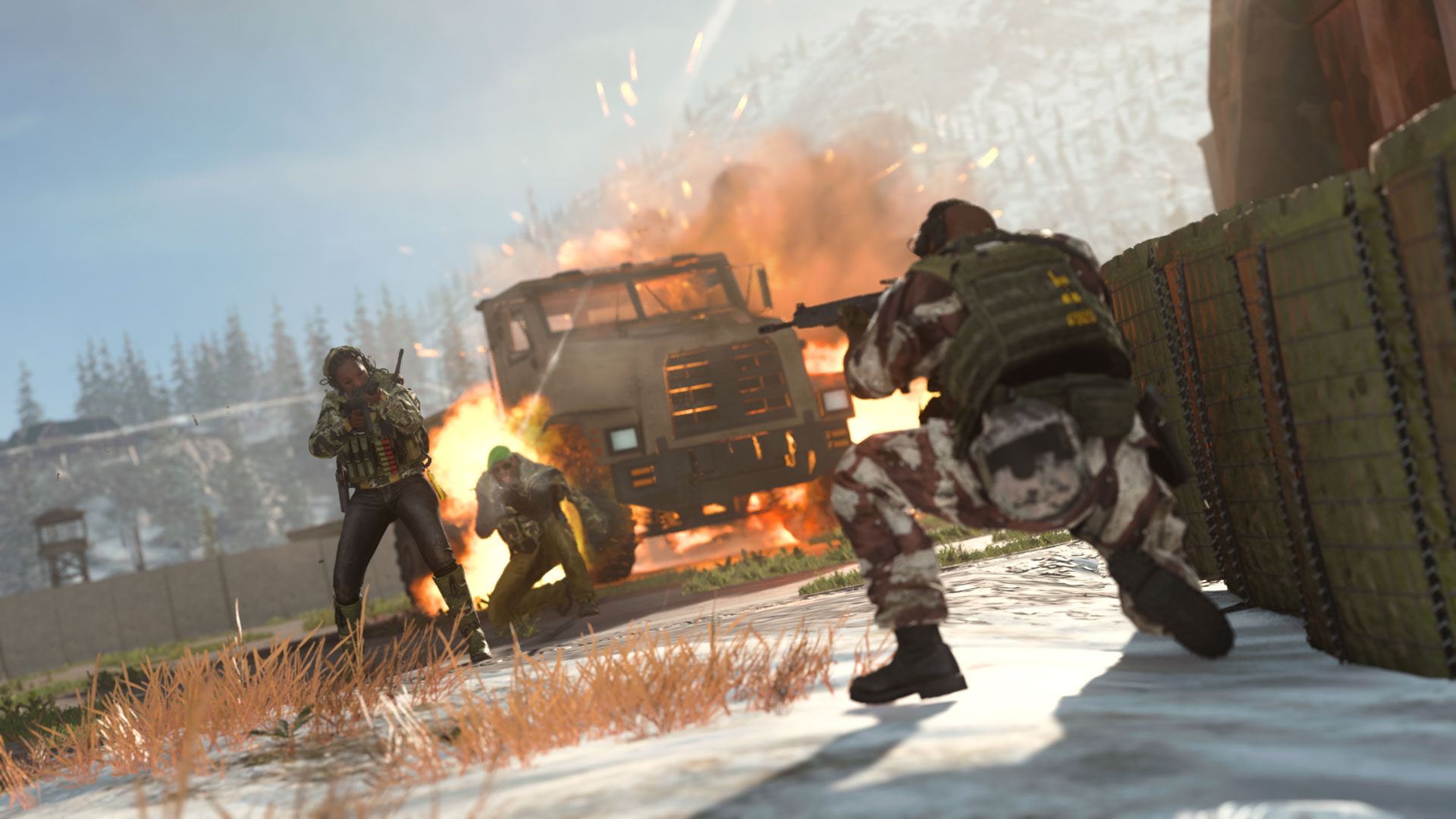 The Bounty Contract tracks a player down to an approximate area, even if they move. Use your Tac Map to find them, and callout to teammates about where they are, especially if they’re on the move.