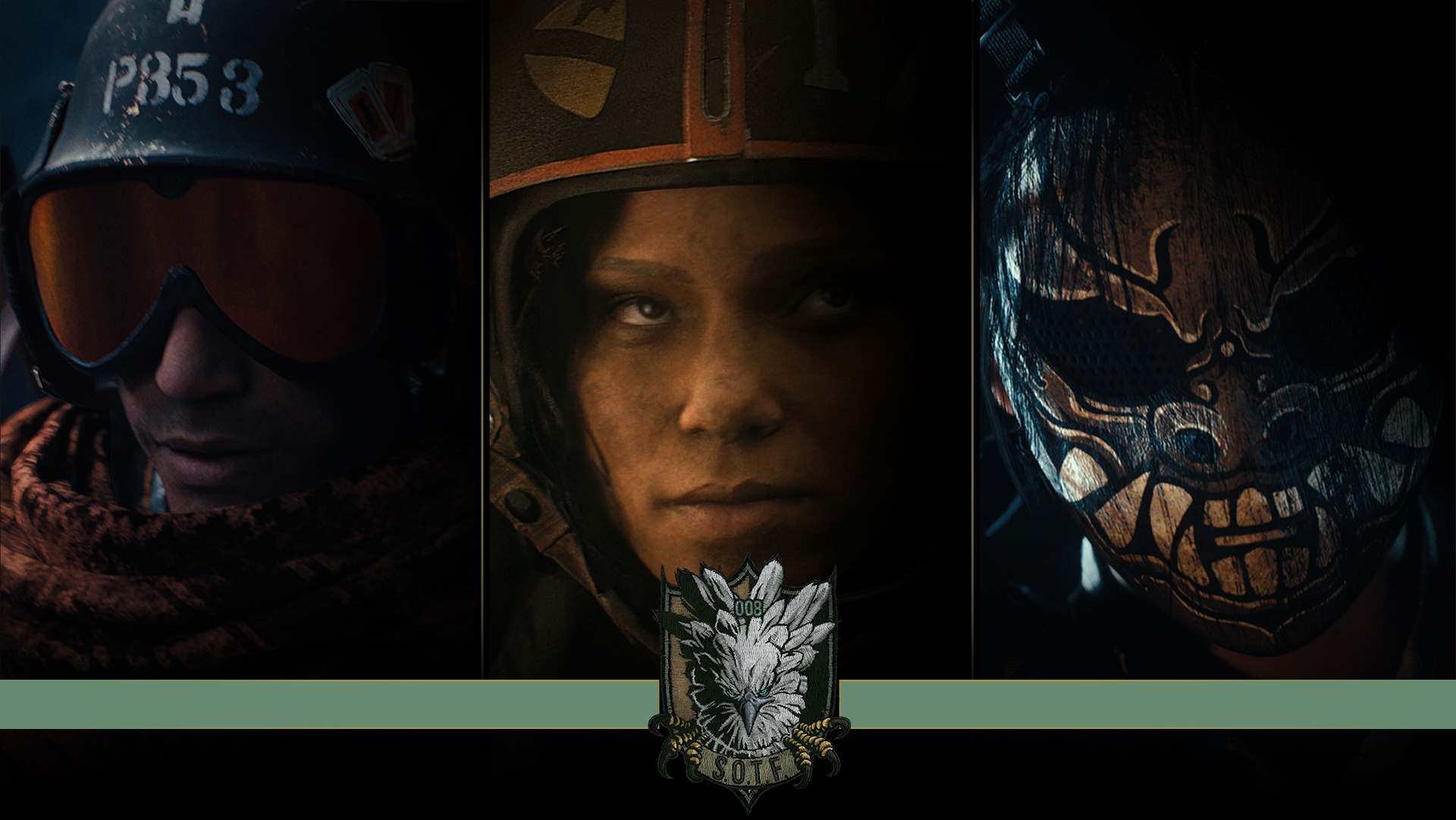 A monstrous threat looms on Caldera, and Captain Butcher and the three members of Task Force Harpy are the first on the scene. After reclaiming Caldera through a frontal assault, the Allied soldiers discover a cache of secret prototype weapons. Following the destruction sowed by Nebula V, these new weapons raise a terrifying question: Who or what are they intended for?

Deploying in Season Three of Call of Duty: Vanguard and Call of Duty: Warzone, Mateo Hernandez, Florence Carter, and Kim Tae Young are prepared to face off against any threat, human or otherwise. Here’s what we know about the soldiers of Special Operations Task Force 008: Harpy. 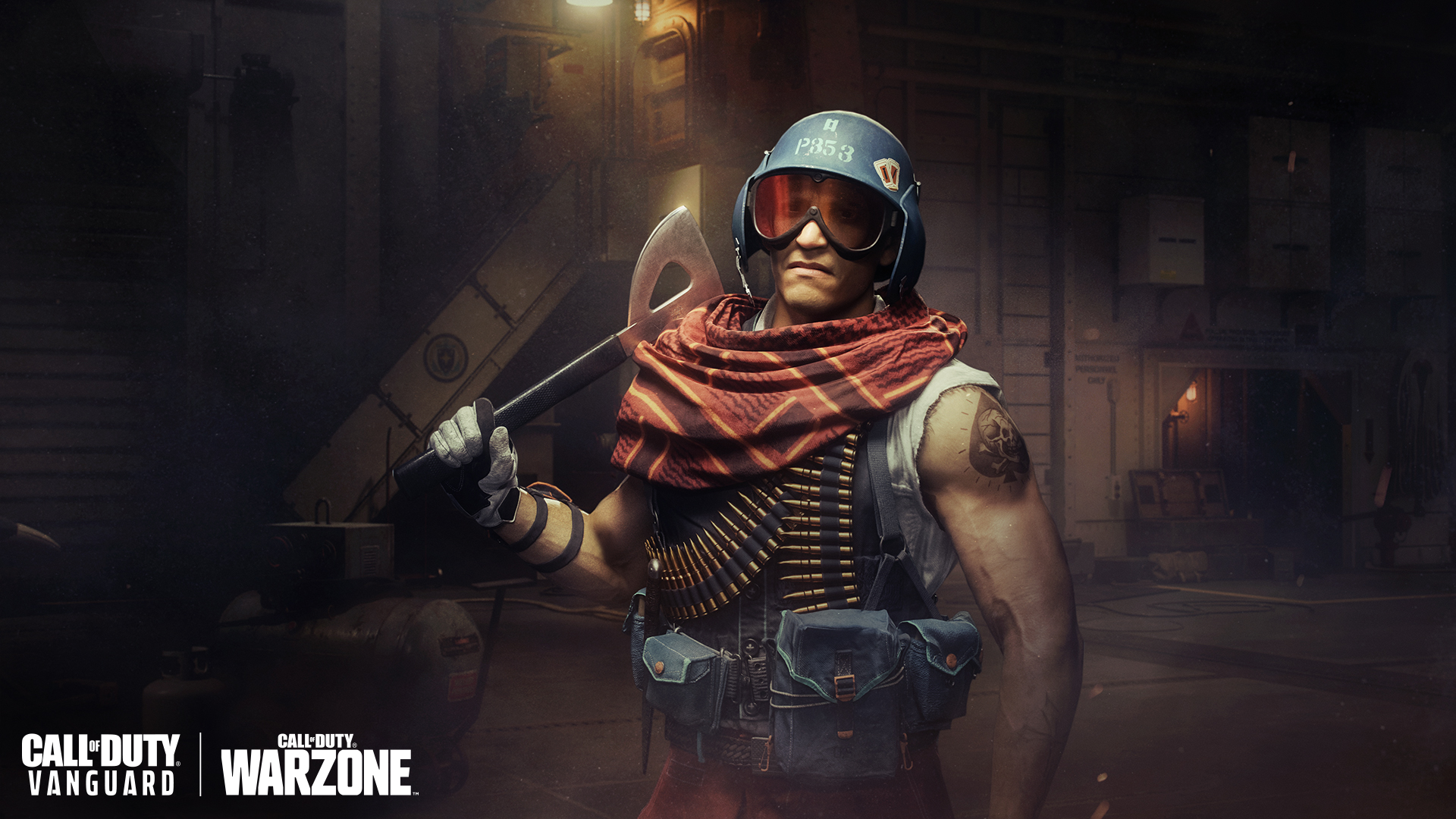 Mateo was born into a large Mexican-American family in Texas, dreaming of becoming a civil engineer. He joined the Navy during World War II, fighting as a tail gunner in the Pacific. After witnessing the growing prejudice and racism against his people following the war, Mateo threw himself into campaigning for his people, speaking out against injustices as well as helping reunite families across the Mexican border.

Unlock Mateo Hernandez and his two Legendary Operator Skins — “Chingon” and “Madcap” — immediately at Tier 0 through purchase of the Season Three Battle Pass. Between the mask of the grim reaper and the wild look of daring exploits, Mateo is sure to make his presence known in the battles ahead. 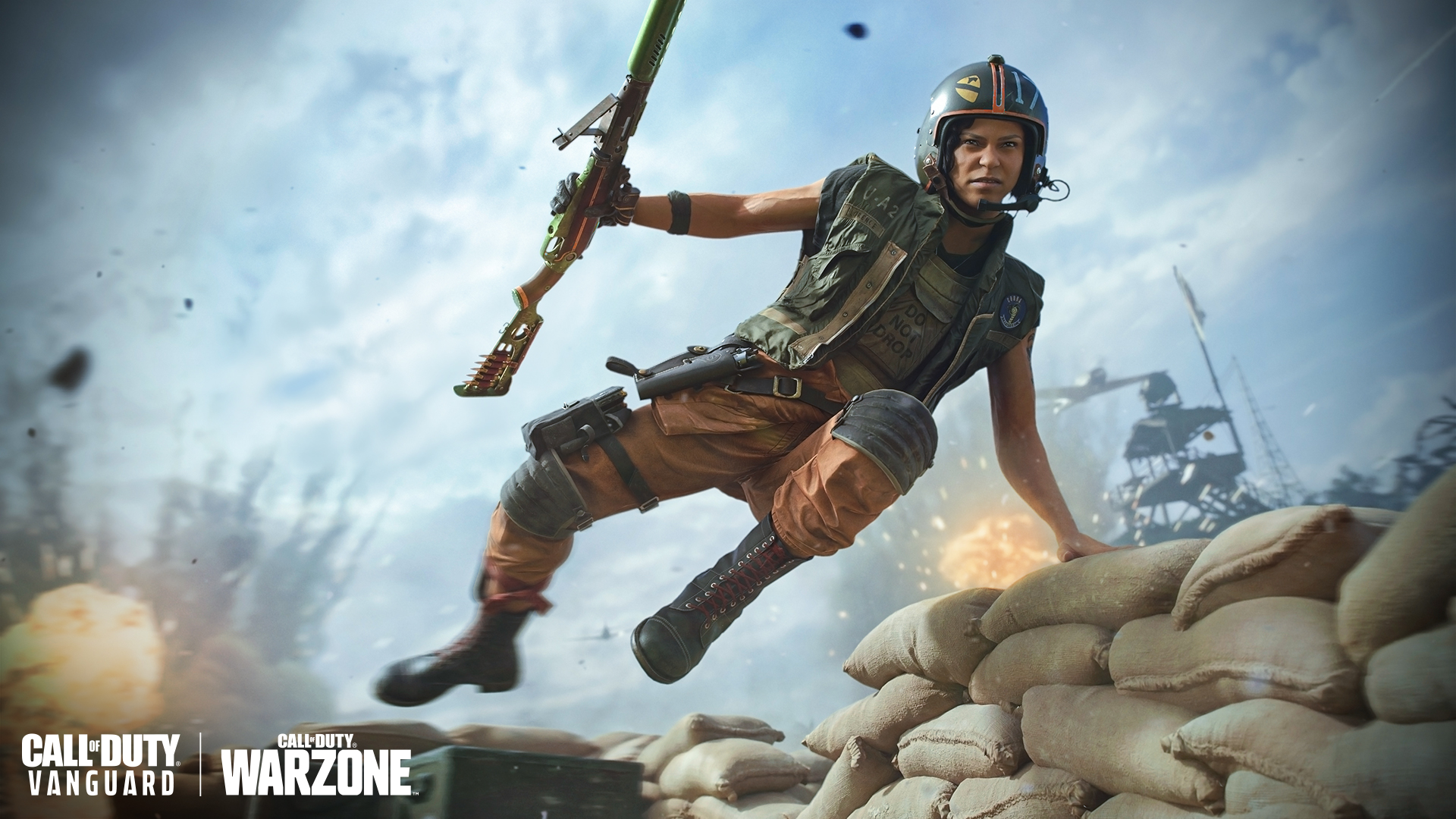 Born and raised in Alabama, Florence dreamed of representing her country as a fighter pilot since she was a little girl. During World War II, she was determined to make those dreams come true, but was turned away from those opportunities due to both her gender and her race. After the war, the S.O.T.F. recognized her talent and passion for being in the sky and Florence has flown as a rescue helicopter pilot for them ever since.

Unlock Florence via the Florence Carter Operator Bundle, releasing in the Store shortly after the Season Three launch. Get her Legendary Operator Skin “Hellacious” when you purchase the Bundle. 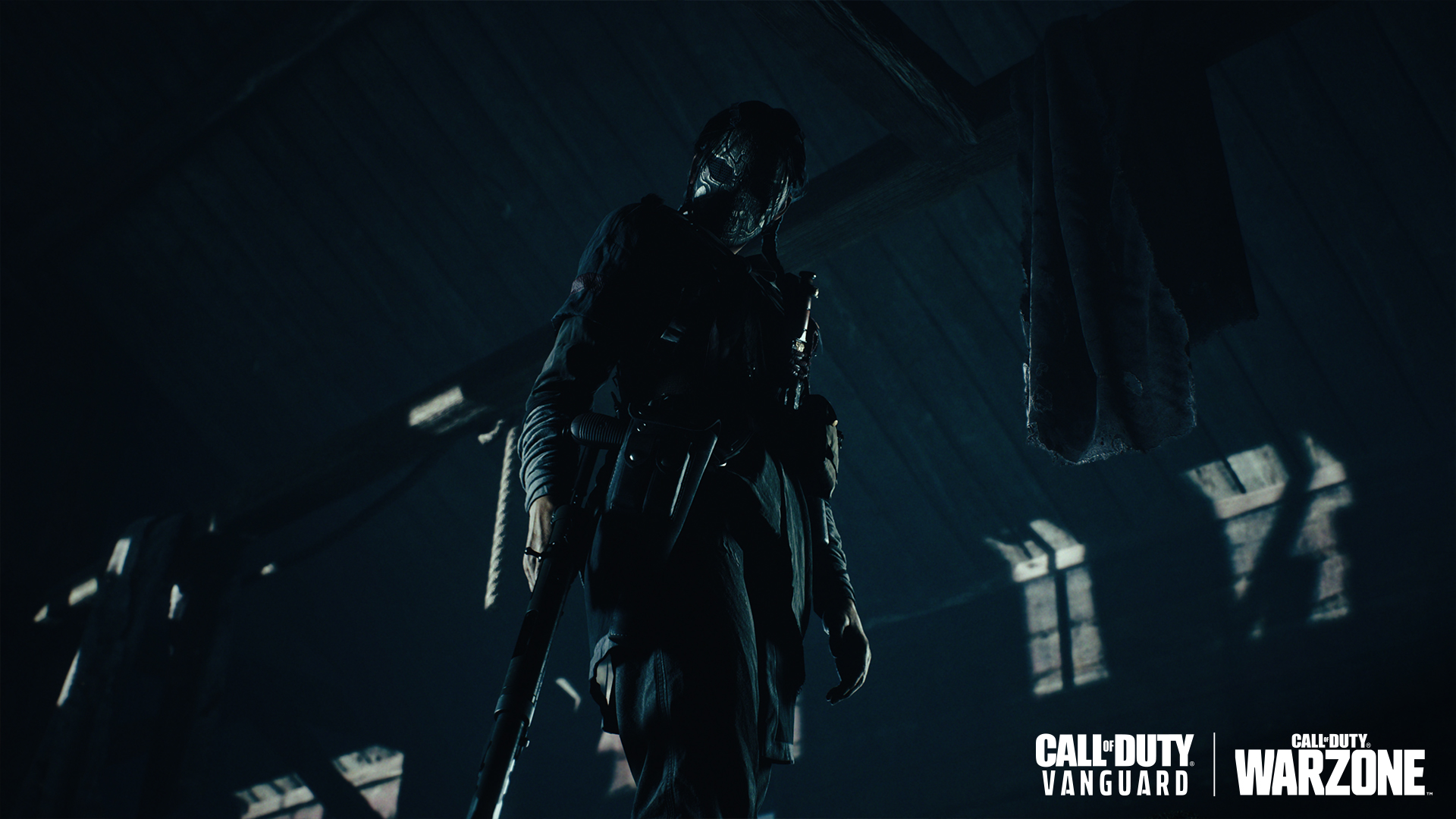 Trained by her mother as a fighter, Tae Young donned a mask to conceal her identity while helping families cross the North Korean border to safety. She soon earned a reputation amongst the Korean people as a local folk hero and keeper of justice. Even the briefest glimpse of her Dokkaebi mask instills hope in her people and fear in her enemies.

Task Force Harpy deploys in Season Three starting April 27, for use in Vanguard and WarzoneTM. With the discovery of new prototype weaponry and the approach of monstrous new enemies, you can be sure that their skills will be tested to the absolute limit. If they can’t do it, no one can.