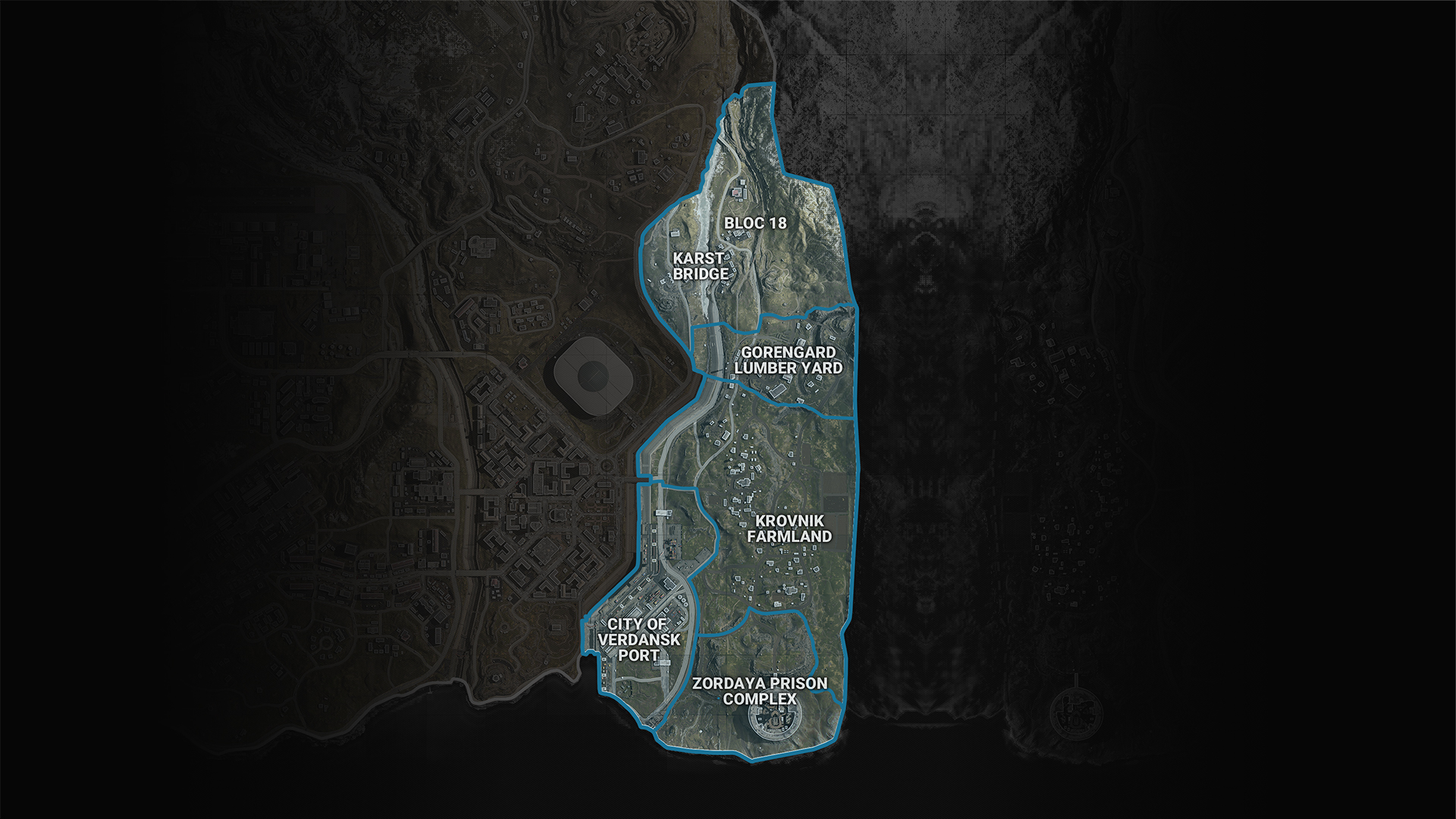 The entire eastern region of Verdansk is mainly given over to agricultural and lumber farming, as well as the main sea port. But journey further south through East Sector, and the formidable walls of the Zordaya Prison Complex loom into view.

Segmented by the main divided highway to the west, the mountains along the eastern perimeter, and partially bisected by the frozen Karst River, the East Sector of Verdansk contains both a variety of topography and settlement types. Begin in the north, close to the Karst River and its eponymous Quarry, and you encounter the relatively rural Bloc 18; a village either side of the frozen waterway. This gives way to woodland and a large-scale Lumber Yard, run by the Gorengard company. Further south is the large-scale arable Krovnik Farmland, with mainly fruit and crops grown, though there are the remains of livestock still rotting in the fields. The rural landscape quickly changes to industrial docks within the once-bustling City of Verdansk Port. Finally, looming over Verdansk from its coastal cliff promontory, is the castle-like Zordaya Prison Complex where you’ll find for your life in the feared Gulag. 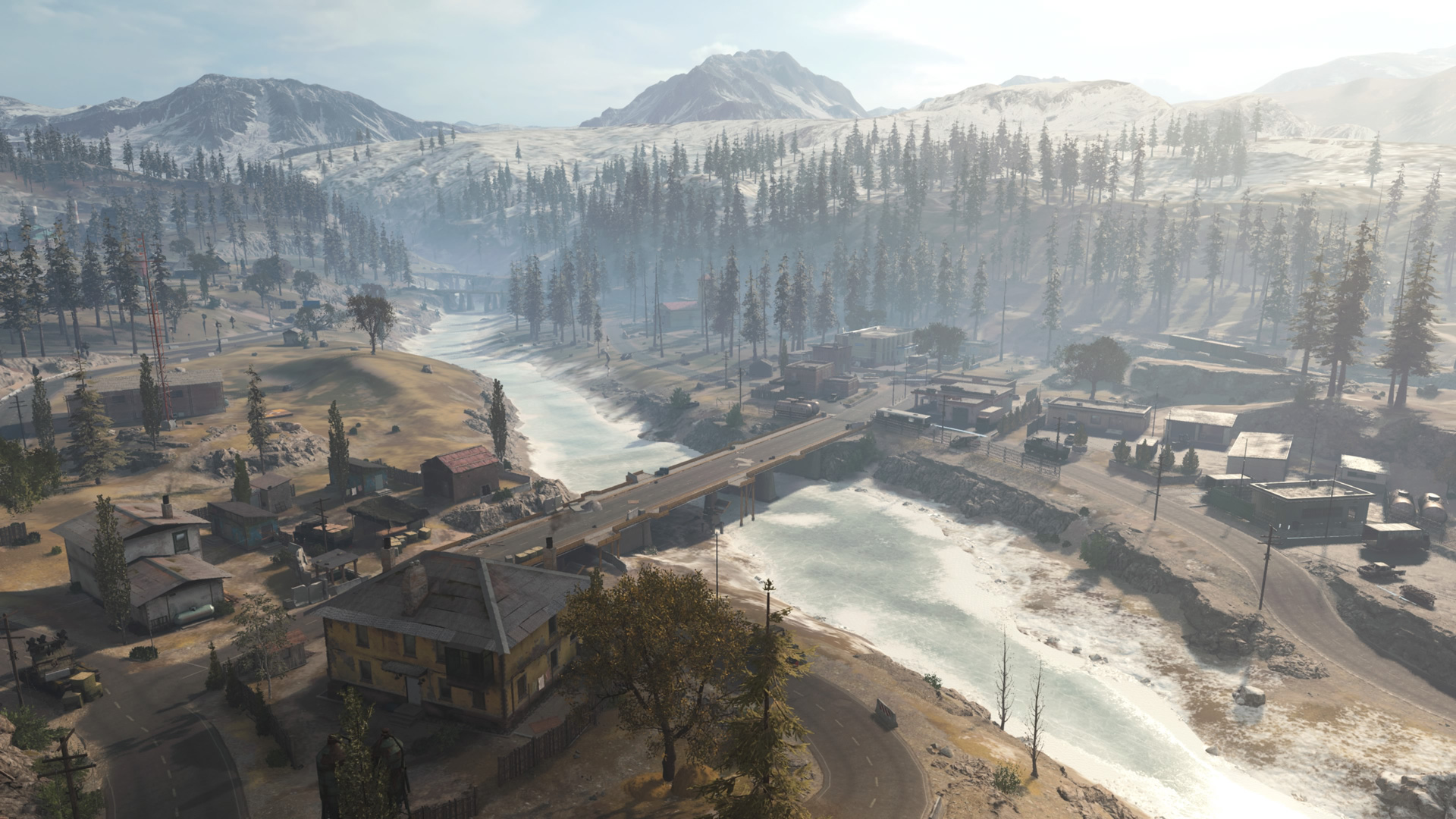 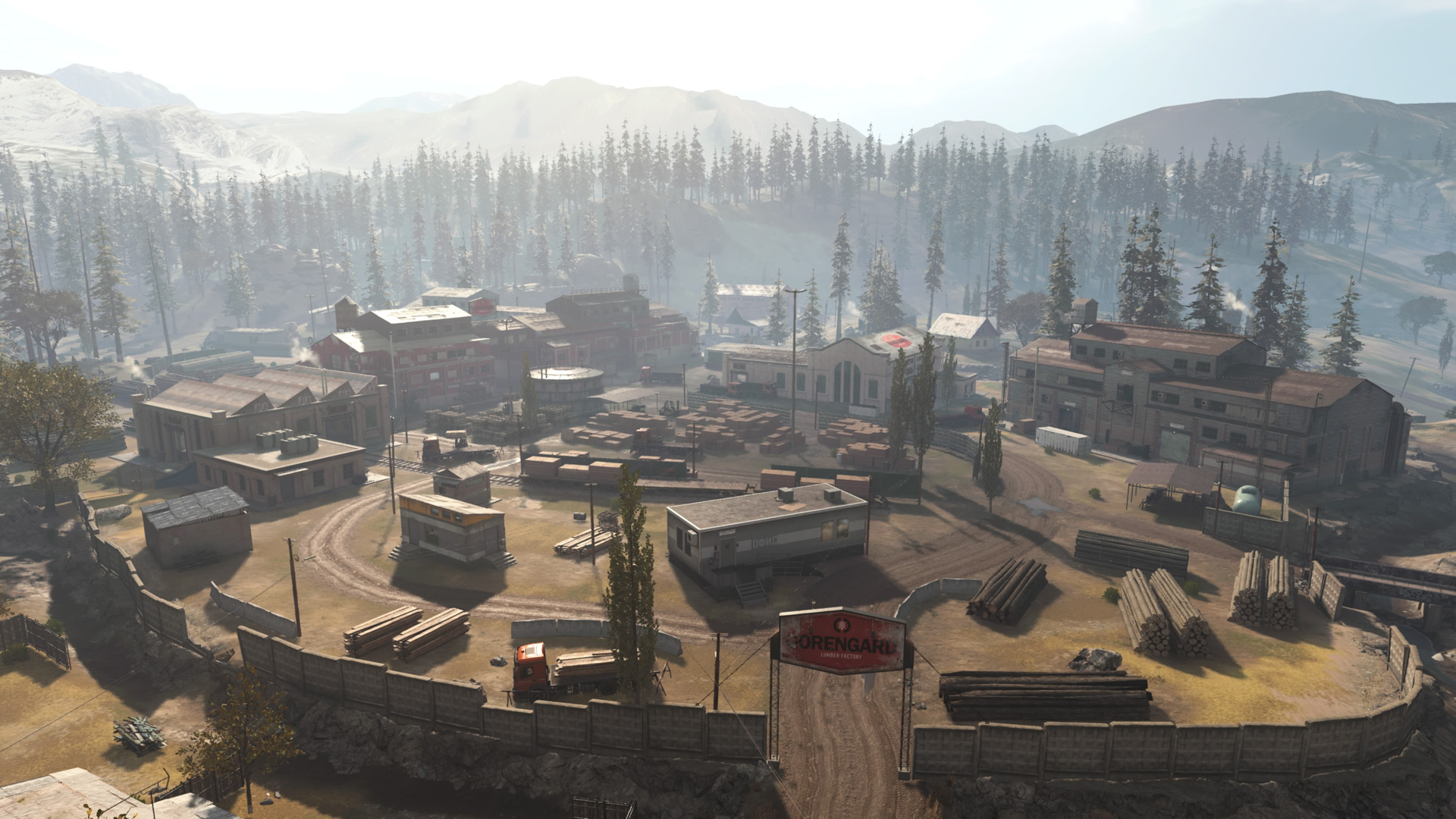 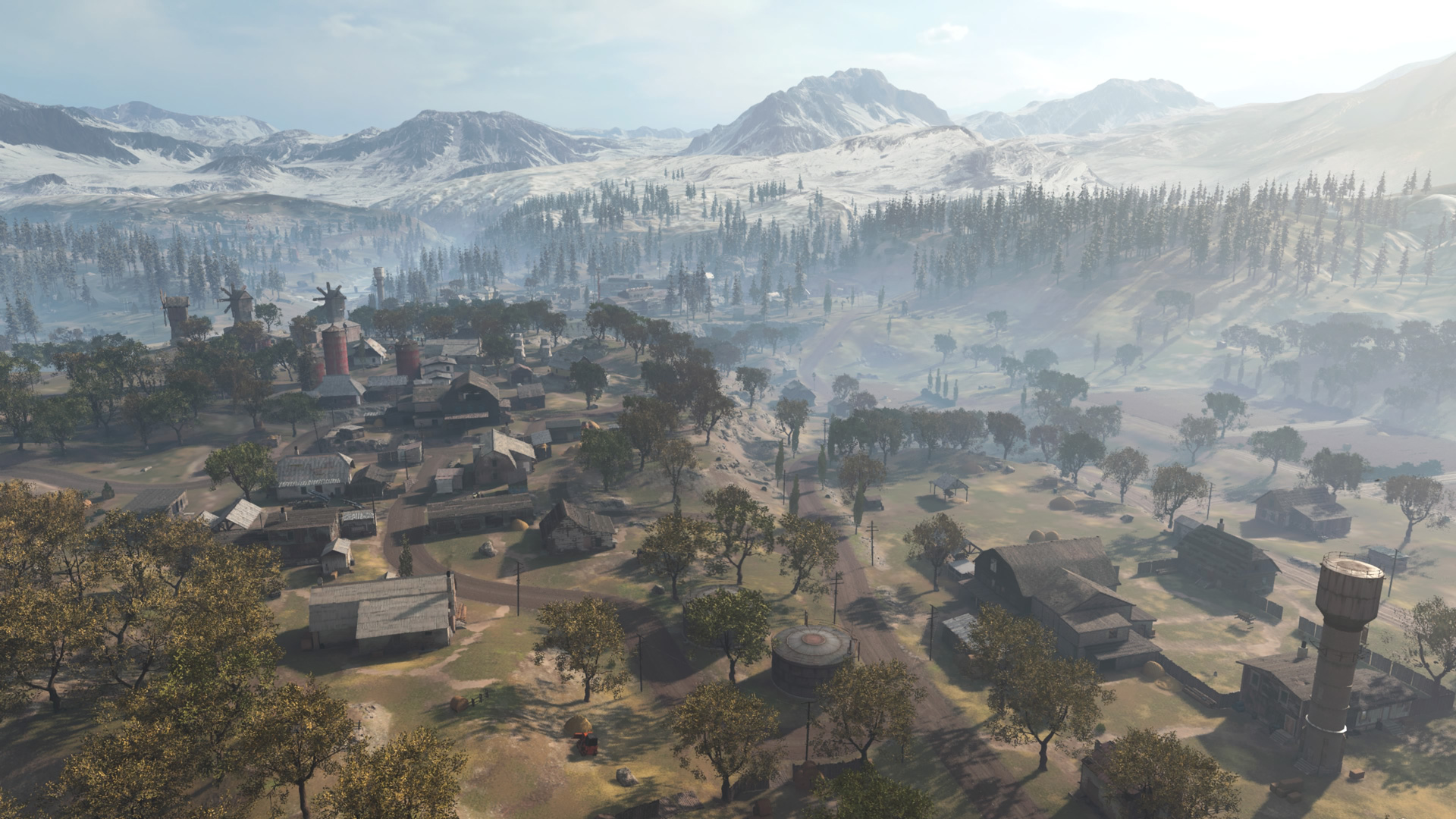 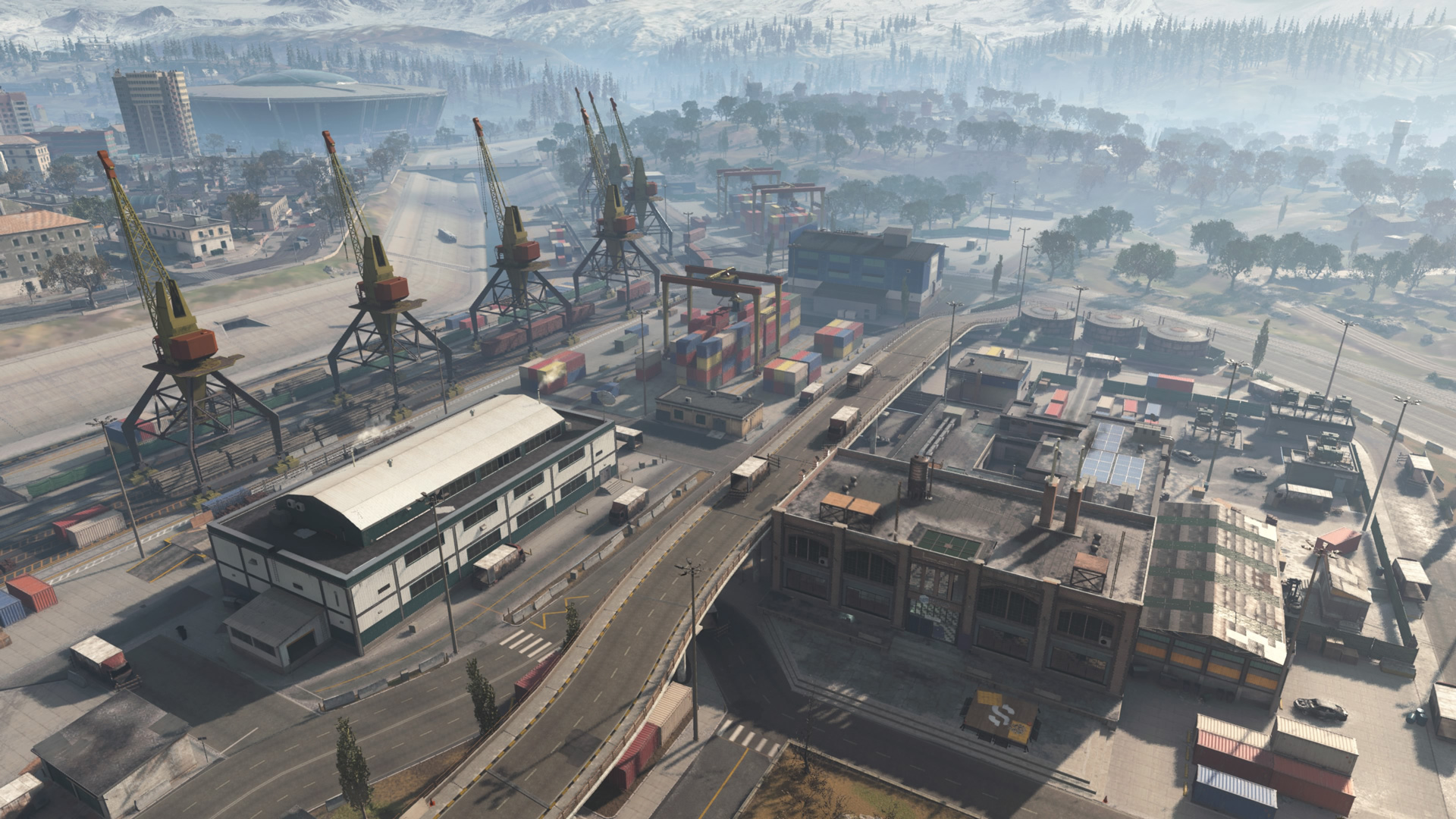 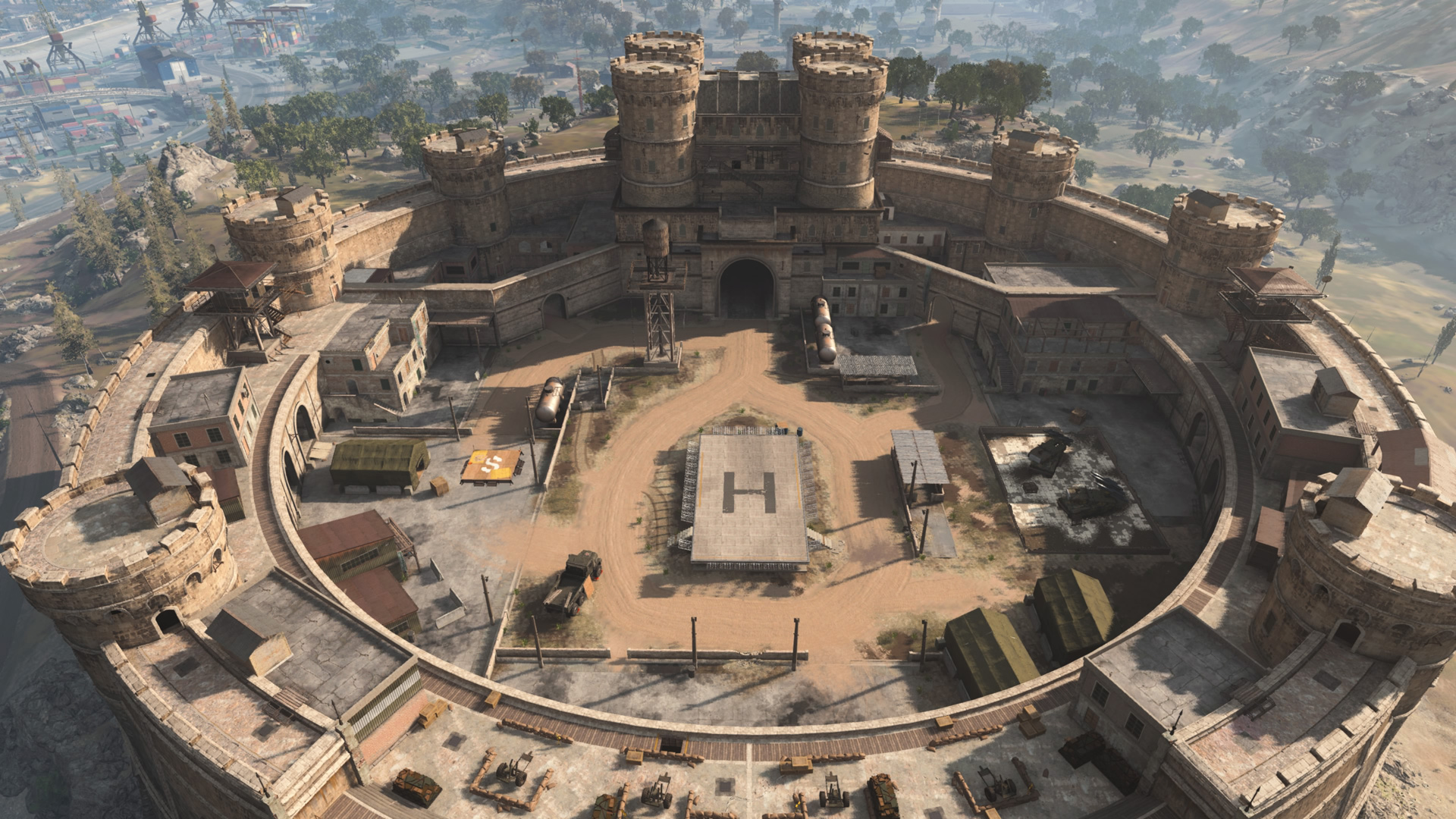