Play the game. Level Up. Earn Rewards. Here’s a quick breakdown of the Battle Pass system in Call of Duty®: Warzone™.

If you’ve already experienced the full version of Call of Duty®: Black Ops Cold War or Modern Warfare®, you are probably familiar with the Battle Pass system. For those that aren’t, here’s how it works:

The Battle Pass has 100 tiers of content for you to progress through and earn once you’ve purchased the Battle Pass.

To advance through these tiers, you simply play the game (either Warzone, Black Ops Cold War, or Modern Warfare). The longer you play, the more Tier progress you get. Sometimes, there are events where Double Tier progress can be gained, and it does exactly what you’d expect; double the rate at which you get Battle Pass Tiers through time played.

Through the Battle Pass system, everyone can unlock and enjoy tiers of free content, and all functional content that has an impact on game balance, including base weapons and attachments, can be unlocked simply by playing the game.

So, to recap: you play the game, you get Battle Pass Progress which unlocks Tiers, and then you get rewards from Tiers. Yes, it’s that simple. 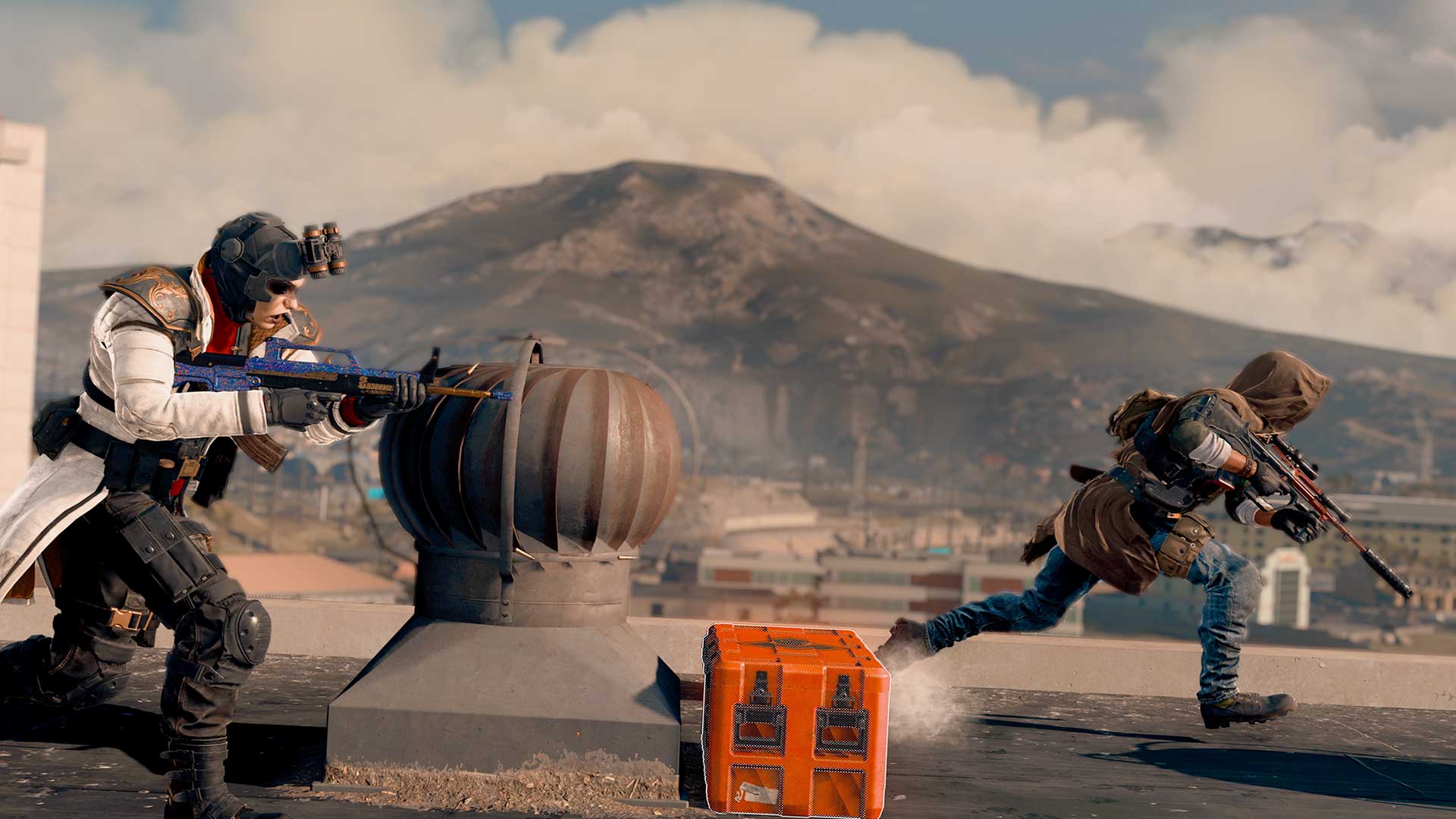 Free Tiers (of the Battle Pass system): Everyone can earn over 20 free tiers of content, including two functional weapons just by playing.

Wartracks: Among the rewards that can be earned at specific Free Tiers are Wartracks, packs of popular songs from the Call of Duty universe and in the real world! Equip a track to a specific vehicle in the Vehicle Customization menu (like Battle Horns), then as soon you hop in, the music gets turned up. Your entire squad can listen to the beat while you drive, and let the song guide you to your primary objective – survival.

Battle Pass: Players looking for the ultimate customization can purchase the Battle Pass for 1,000 Call of Duty® Points and get access to unlock up to 100 tiers of content. These Tiers include scores of Rare, Epic, Legendary, and occasionally Ultra weapon blueprints, Operator skins, Operator Missions, and more, including a new Operator at Tier 0 in most, if not all, seasons.

You can purchase at any time without missing any content. If you choose to purchase the Battle Pass after already ranking up a few tiers, no problem: You’ll immediately be awarded everything from the Tiers you have already unlocked through gameplay.

NOTE: You don’t have to own the full Black Ops Cold War or Modern Warfare games to purchase the Battle Pass.

Need to know all the different Battle Pass items you can access? Then check out the Call of Duty Blog which has weekly updates every Season regarding Battle Pass and Store content. 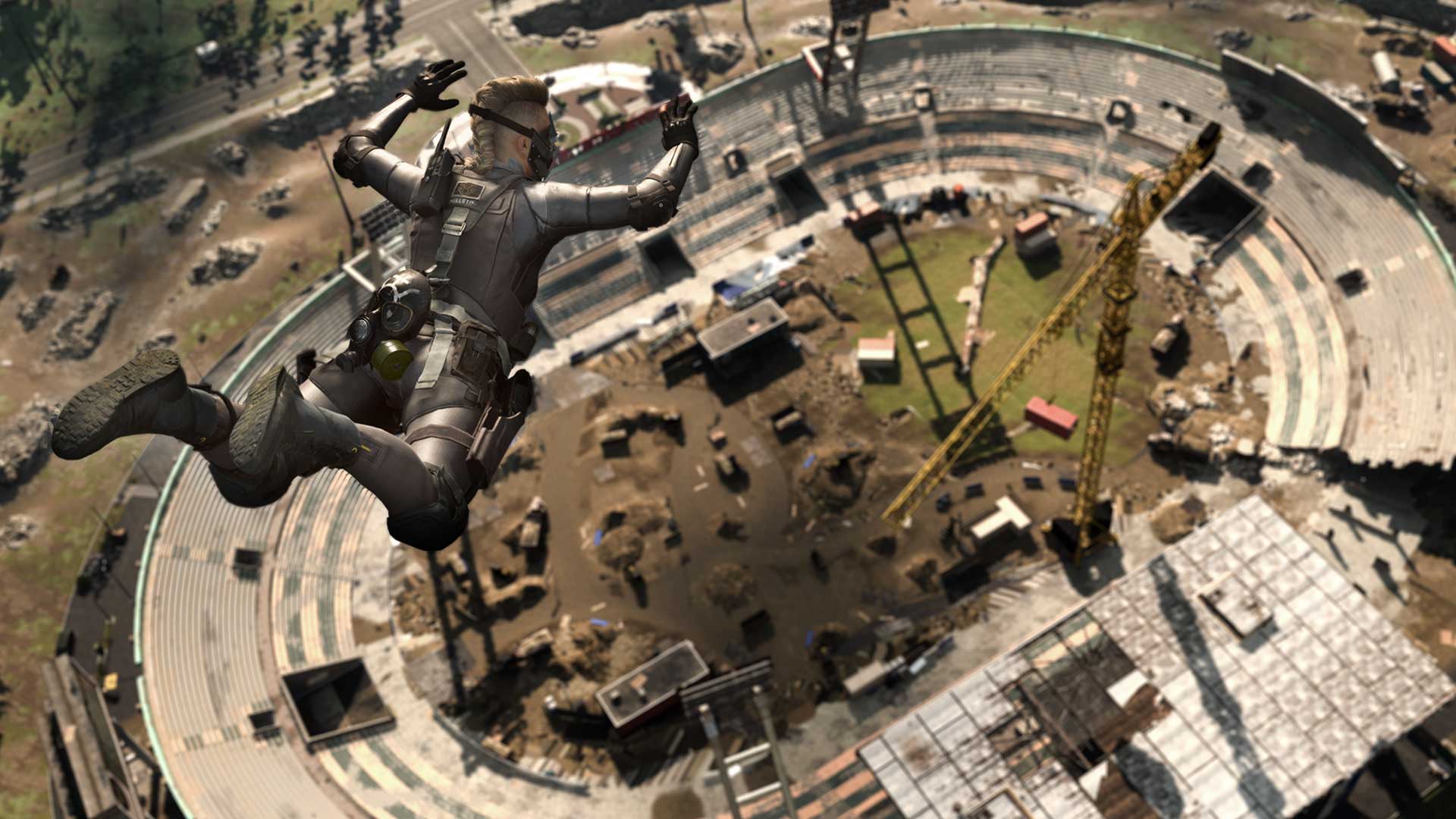 Whether you decide to purchase your Battle Pass or not, some of the tiers coming your way include free COD Point stashes that you can use in the Store or for future Battle Pass purchases.

300 COD Points are available in the Season Two Battle Pass system without purchase, while those who choose to purchase the Battle Pass can unlock an additional 1,000 COD Points within the tiers, which comes to a grand total of 1,300 COD Points. Naturally, you’re able to spend these COD Points however you like: For example, you can skip Battle Pass Tiers, obtain bundles from the Store, or use accrued COD Points when purchasing a future Battle Pass.