Directly earning the right to redeploy in Call of Duty®: Warzone’s™ Battle Royale involves fighting for your life in a duel. Read up on the rules and strategies of the Gulag, including tips for the new Gulags in Verdansk and Rebirth Island.

Upon your first death in Battle Royale matches, your Operator will be thrown into the Gulag. In Verdansk, the Gulag is a secret training facility located deep within the bowels of the Zordaya Prison Complex. The Gulag chamber combat zone is updated from time-to-time. For example, in Season Three the Gulag changed to a mock-up of Standoff, a legendary map from Call of Duty: Black Ops II. Rebirth Island also has its own Gulag, which is located below the Prison Block in an area that is not accessible under normal circumstances.

Time for a Bit of Argy Bargy: The Gulag Basics

After being sent to the Gulag, your Operator will wake up either restrained in an interrogation room (Verdansk) or outside a dingy cell (Rebirth Island). Outside your personal holding area are individual chambers holding other prisoners who’ve met a similarly grim fate and, in the center, the arena where players face-off in a 1v1 Gunfight to get back to the Battle Royale mode.

At the top of your screen, you will see how many matches are left until you step into the showers along with the names of the players currently fighting.

When it is your turn to enter the fray, your screen will fade to black, then come back with you in the showers. You’ll see the loadout you’ve been given for this 1v1 fight on the right side of your screen, and the match will begin after a quick countdown.

The rules for the Gulag are essentially the same as a Gunfight in Black Ops Cold War or Modern Warfare® Multiplayer: 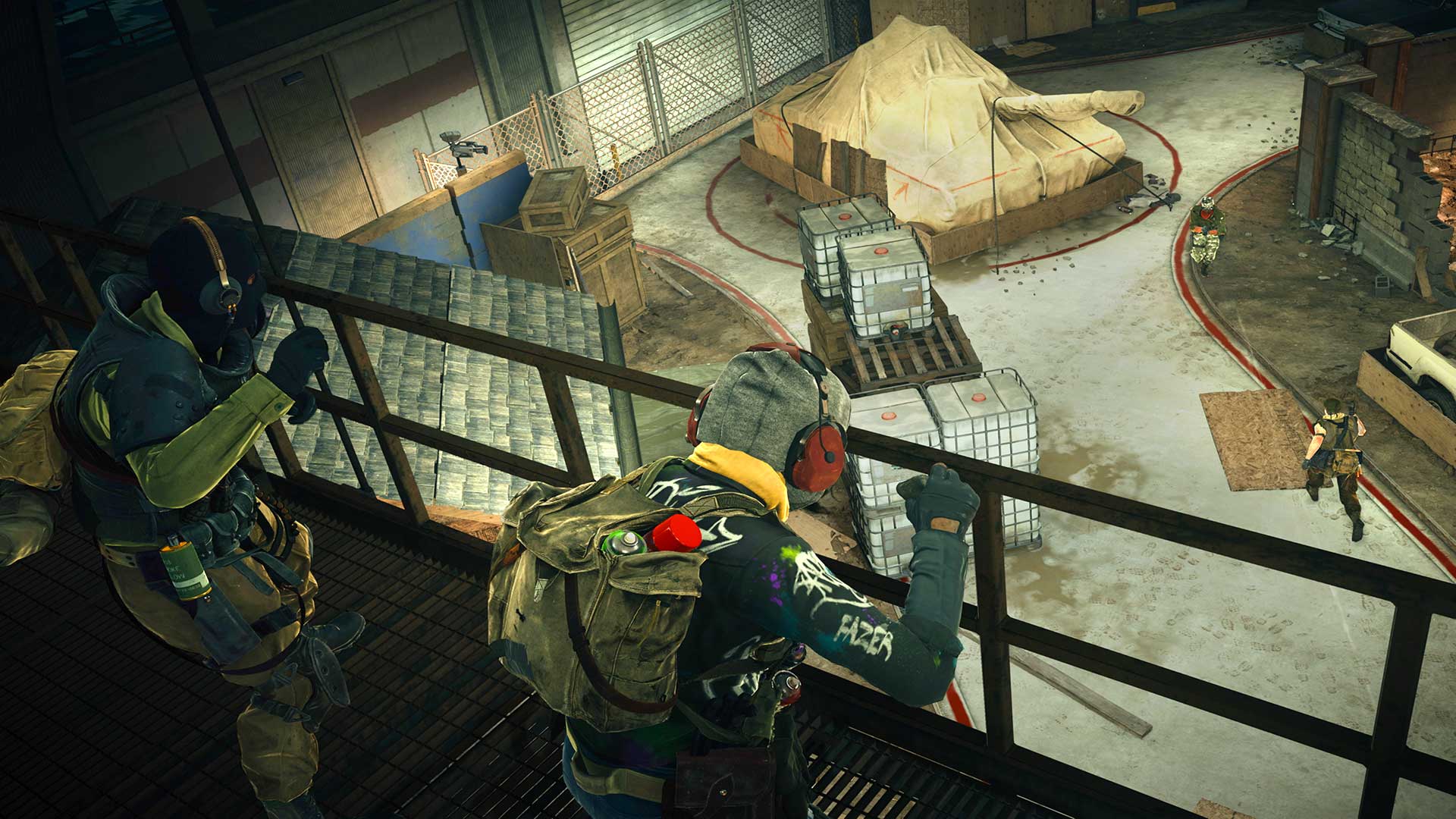 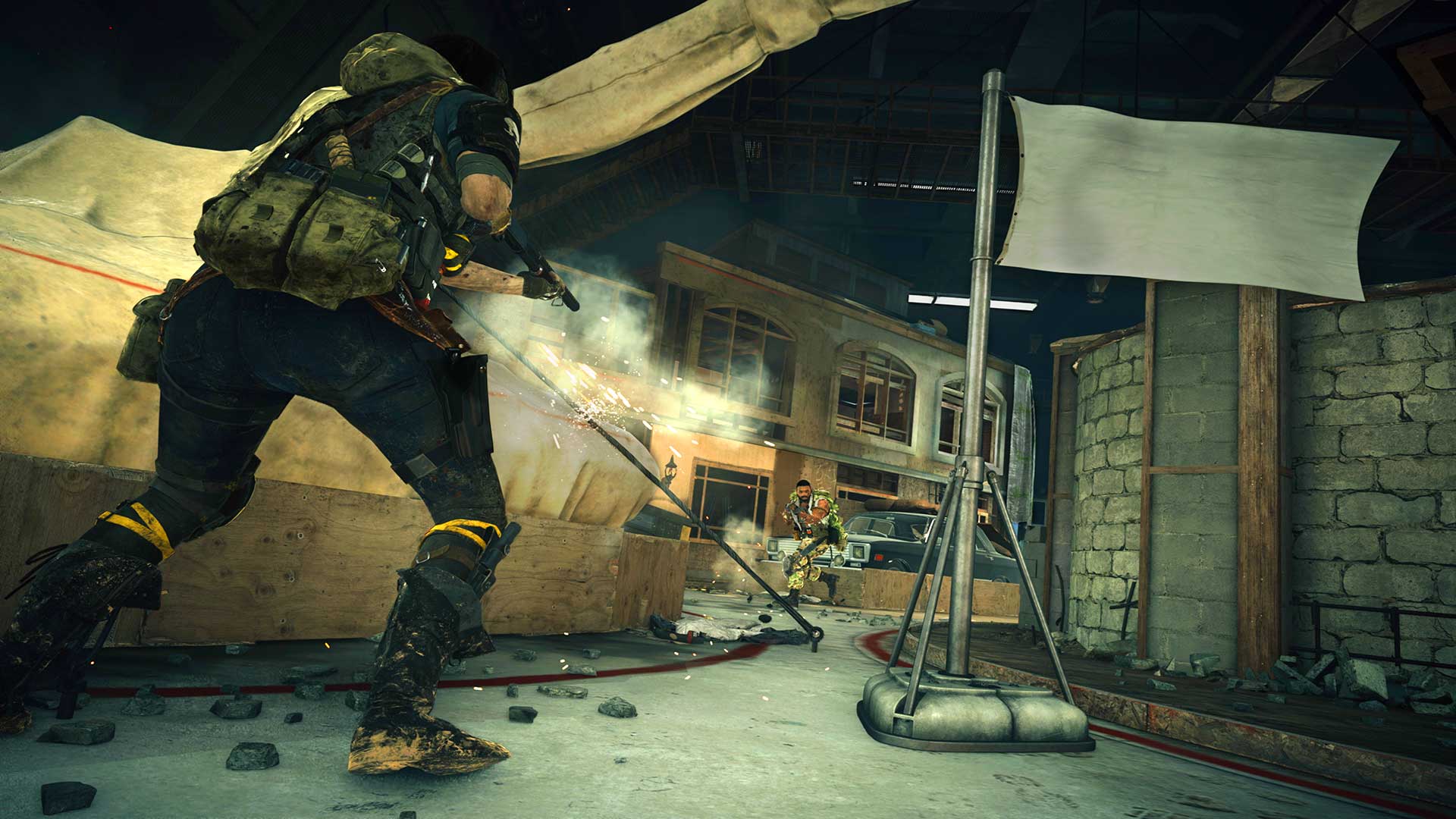 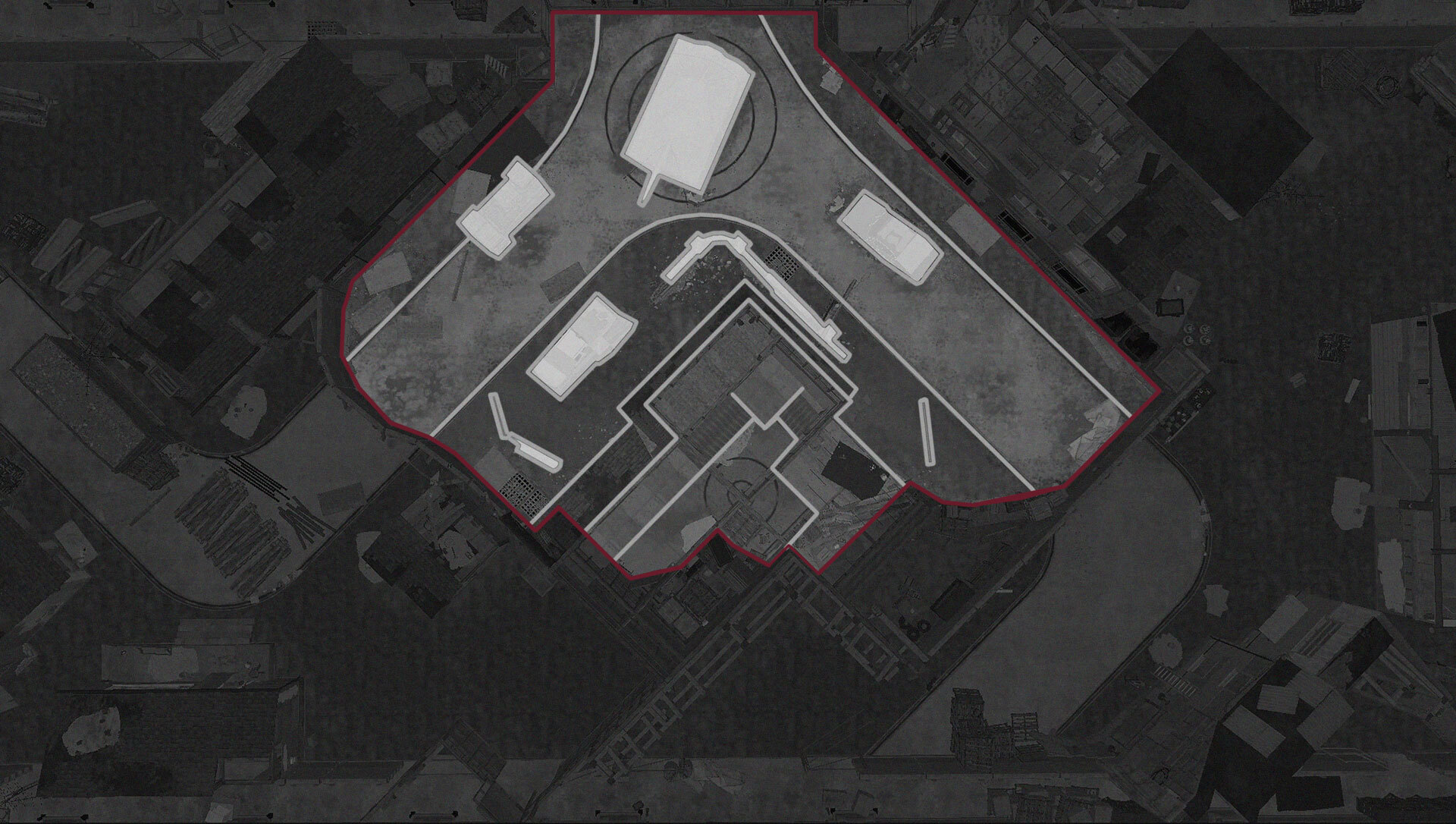 The current Gulag within Verdansk is a partial recreation of Standoff, albeit stripped down with only the map’s iconic central building mostly accessible.

If you’ve played any of its iterations in previous Call of Duty game, this Gulag will make you feel right at home. If not, there will be the full map in Black Ops Cold War, and until then, we have you covered on this simple to understand, hard to master arena.

Operators will start on the end of the street – either near a dark sedan or a white truck – equidistant from the massive tank mock-up at the center of the intersection. Between them is Standoff’s main building, which has an unfinished second floor that can be accessed via interior staircase, a roof overhang (white truck side), or a steep ramp as indicated by a blue arrow (dark sedan side).

The most obvious tactic is to take control of this power position, as it offers commanding views over the street outside of the tank roundabout, unless you angle yourself just right on the roof overhang. It can especially be a great idea for when the Gulag offers long-range weaponry.

However, in addition to the various entryways, your Operator will be exposed from the back while on the building’s interior platform. In other words, if the enemy is not visible from your line of sight on this platform, you may want to watch your back. It’s also possible to throw equipment up, over, and through the exposed roof, which could make for an epic – or excruciating – killcam.

This confined alleyway is just begging for CQB weapons, such as Shotguns, to shine just as much as they do within the main building. However, the slight openings allow for mid-range weaponry to pick off someone sprinting through it.

The final main route is taking the long run across or through the roundabout. Outside of the massive tank, there is a large stack of containers on the white truck side that offer additional cover.

Far and away, this is the best area to get a clear shot down the street with a long-range weapon, at the cost of being completely exposed to the elements. The tank itself can be mantled upon, which can lead to a player using it for cover or, if they are skilled enough, running along its cannon to make a jump over into the alley.

As for the overtime objective, it spawns in front of the main tank, making it possible for someone to hide behind the tank itself and pop out ready to meet an enemy capturing it. The area is mostly open besides the large cannon over the flag, making a quick snipe or a hail mary equipment throw more than possible.

Also, ensure that you are ready when it spawns in, as it can be easy to get lost in one of the three “main lanes” and allow the enemy to jump on it.

Fortunately, each of the lanes have some openings and sightlines that can be learned after a few trips to the Gulag, such as on top of the tank itself. Although we do not recommend deliberately allowing yourself to become a Prisoner of Warzone, it’s a good idea to take some notes on some more advanced lines when you do wind up fighting for a chance at redeployment. 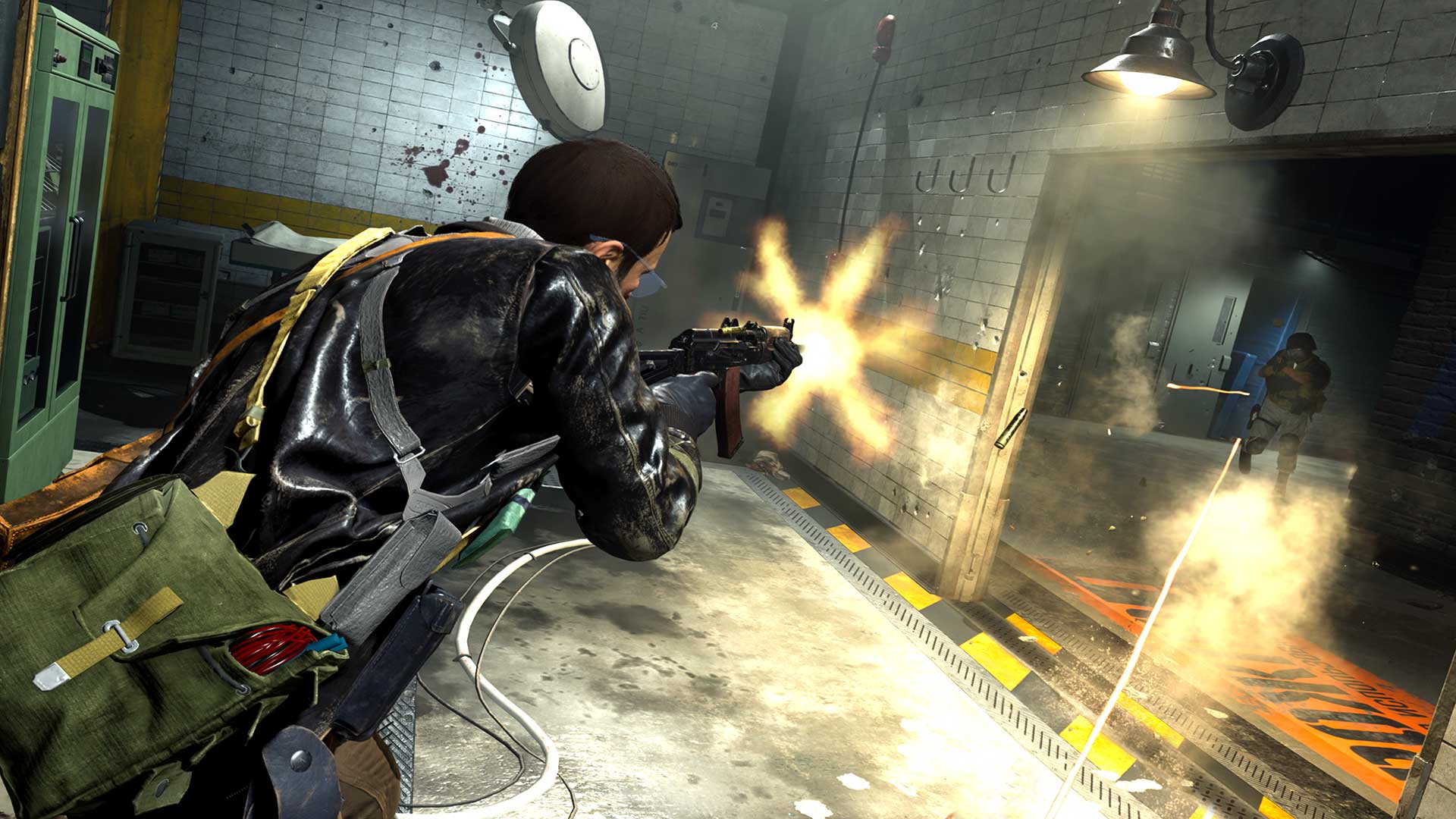