Pinging is an exceptionally effective tool that every Operator has access to. Here’s how you can most effectively use it to communicate with your squadmates. 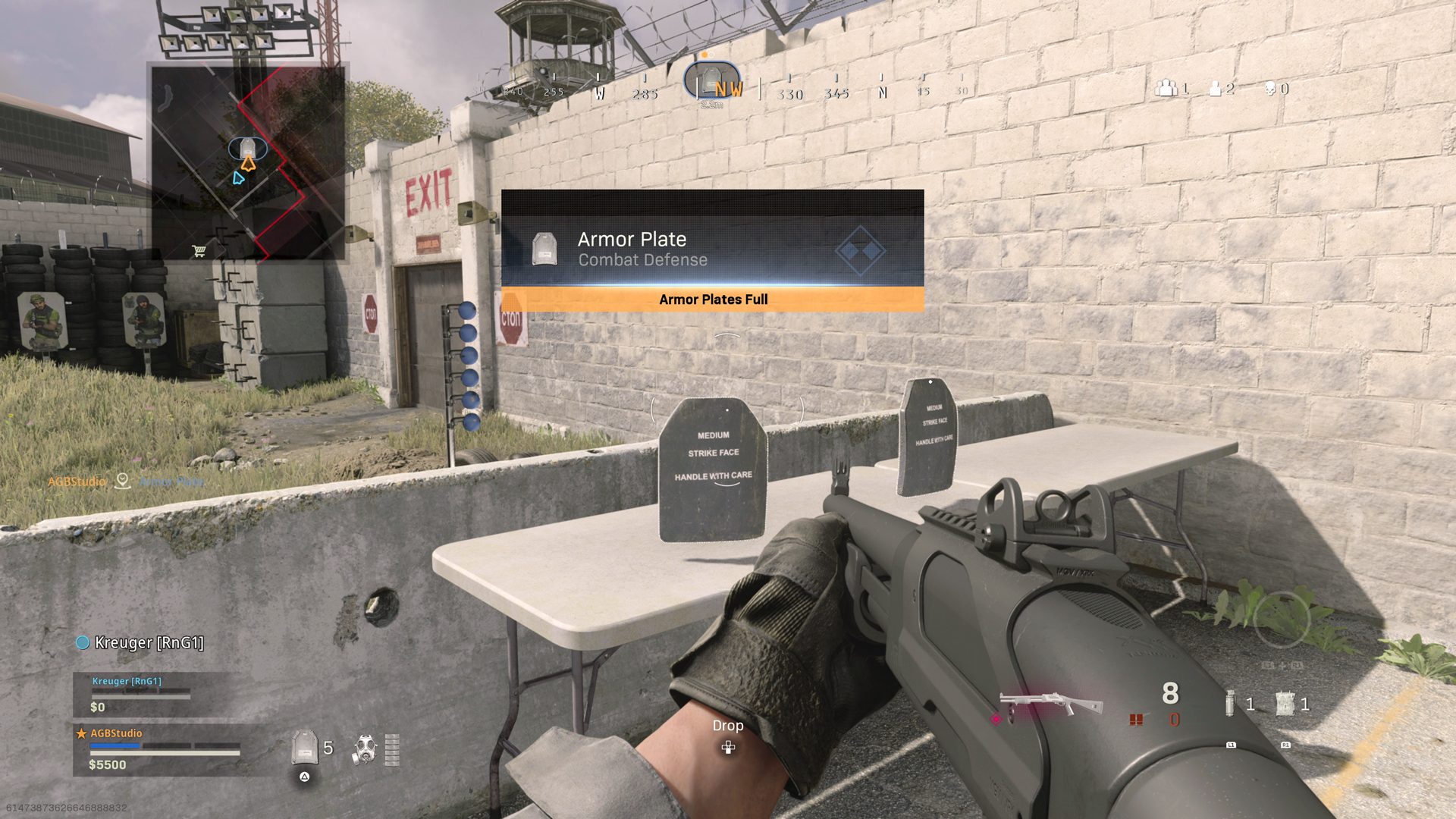 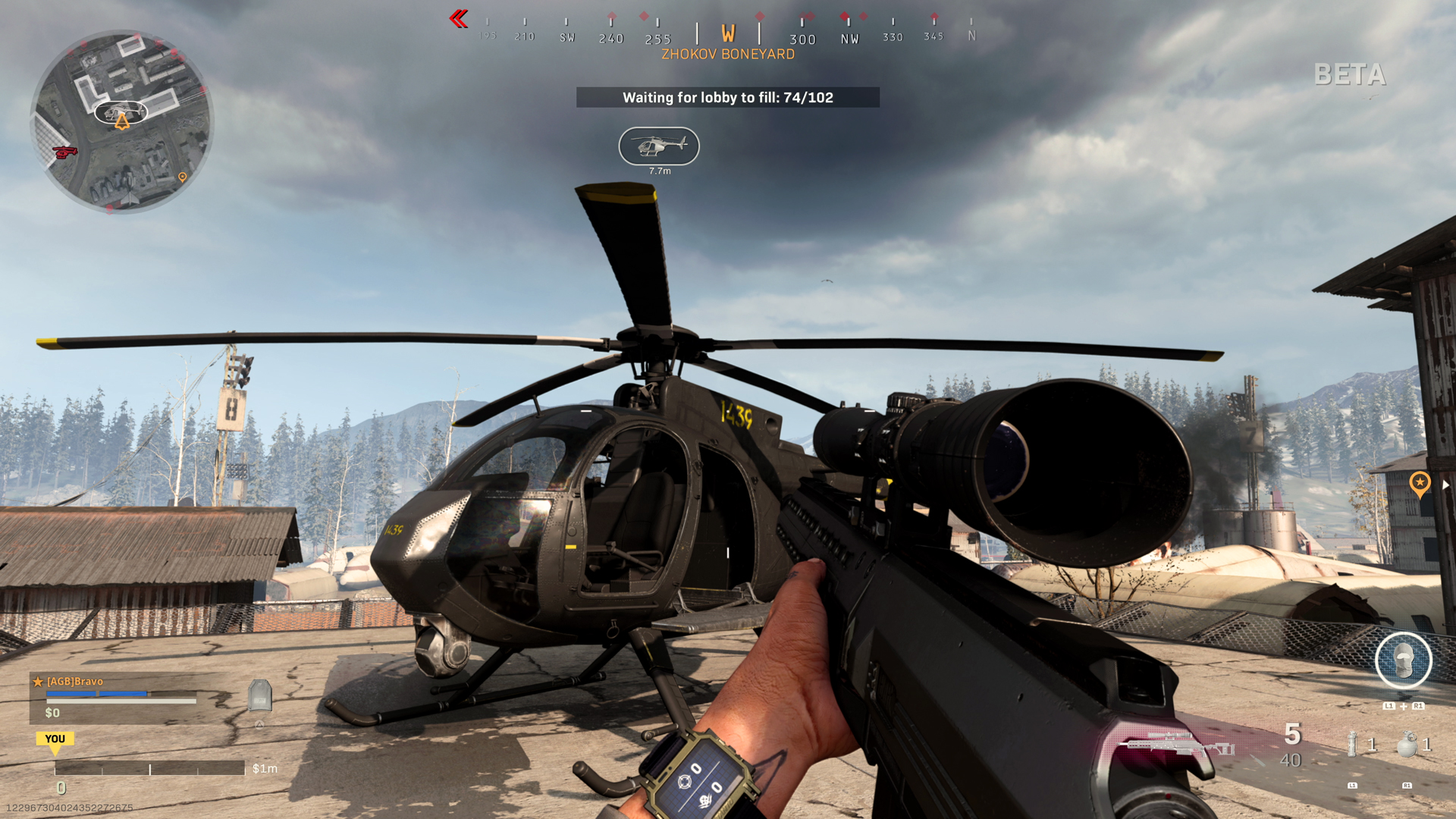 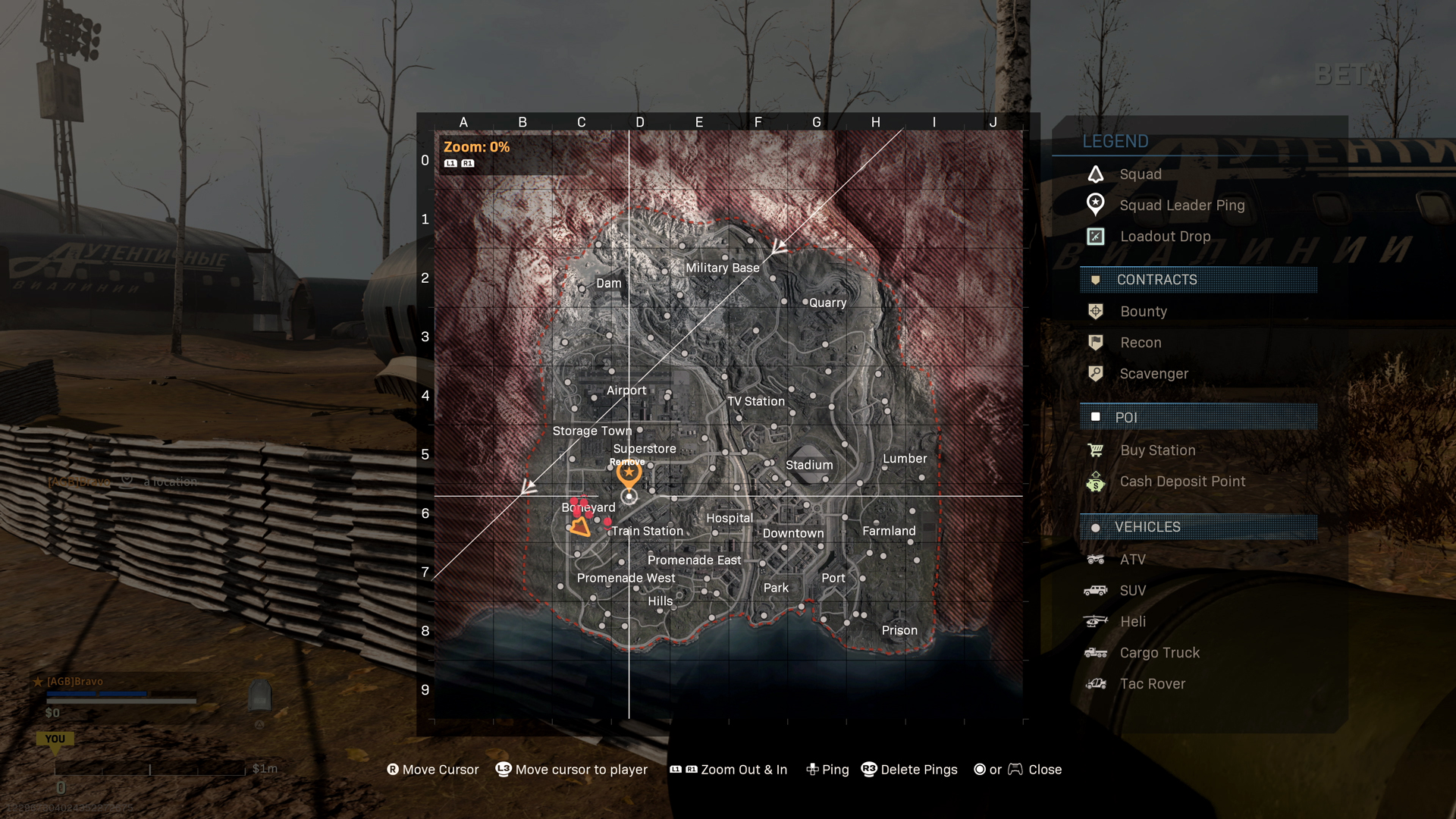 You can also ping items on the Tac Map, such as Buy Stations, Deposit Sites (Plunder Mode), Vehicles, Contracts, and anything else with an icon that appears on the Tac Map, thus helping you and your squad ascertain important points to head towards. 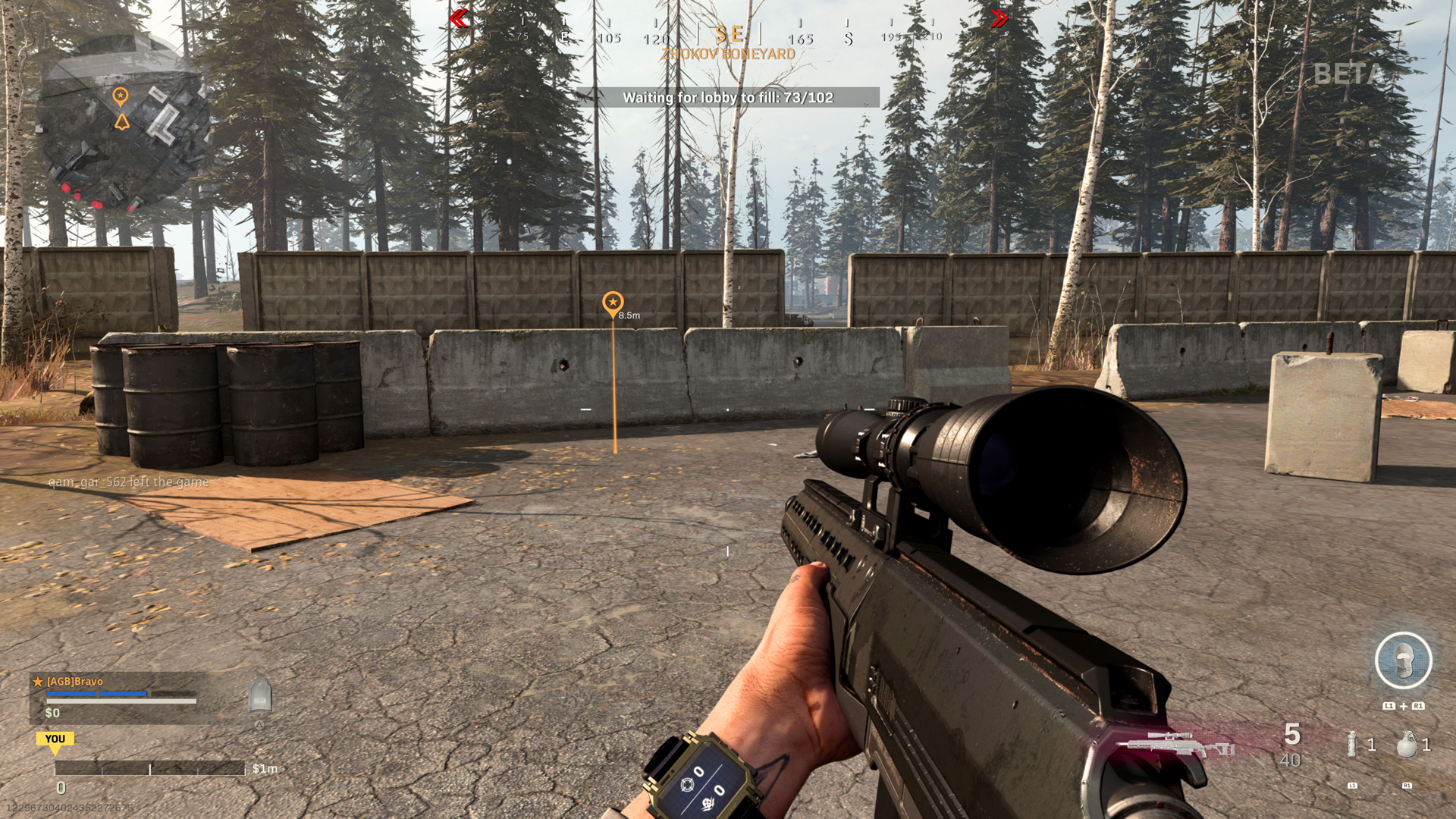 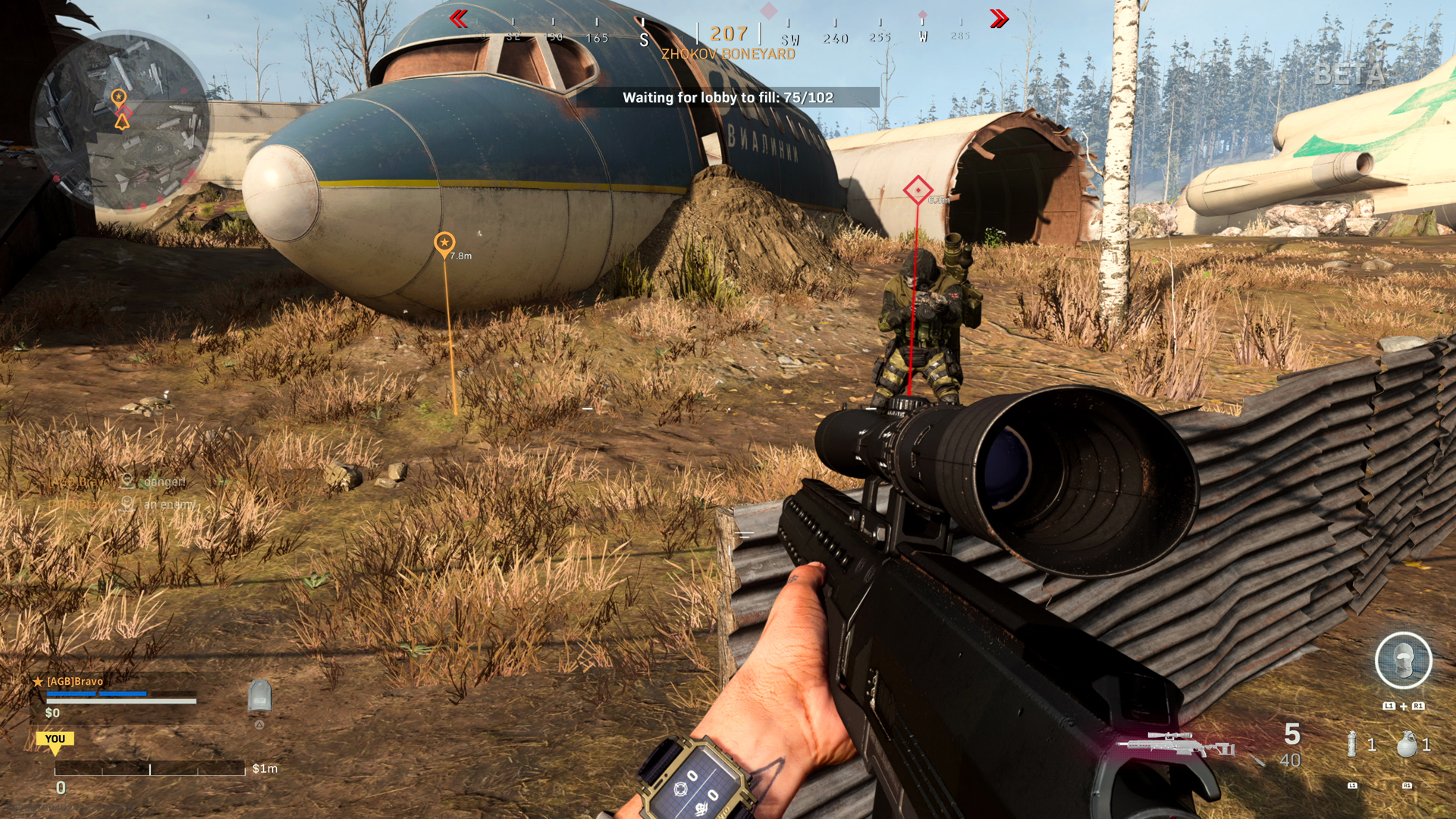 Note your ability to confirm squad pings, which allows your fireteam to quickly ascertain everyone has understood a particularly important Ping. Let’s say Player One pings a location. Player 2 would ping the same location, or the HUD element now visible, to confirm the location Player 1 pinged. Then Player 3 would repeat the process, if necessary.