Grab the cash. Make the drop. No respawns.

Now that you’ve acclimated a bit to Black Ops 4 Multiplayer, test your skills in a new mode that just went live in the Beta -- Heist.

In Heist, your mission is to collect a bag of cash, randomly placed anywhere on the map, and deliver it to the extraction point. Often the easiest way to accomplish this mission is to eliminate the enemy team each round – first team to win four rounds takes the match. Don’t worry it’s not as easy as it sounds…

Secondly, your loadout choices will cost you. Seriously. Every piece of your loadout costs money. Everybody starts with $500, a Pistol and nothing else. You do earn money for various things including eliminating enemies, winning the round and completing this objective.

With so many options and decisions to be made, keep reading and you’ll be up to speed in no time. 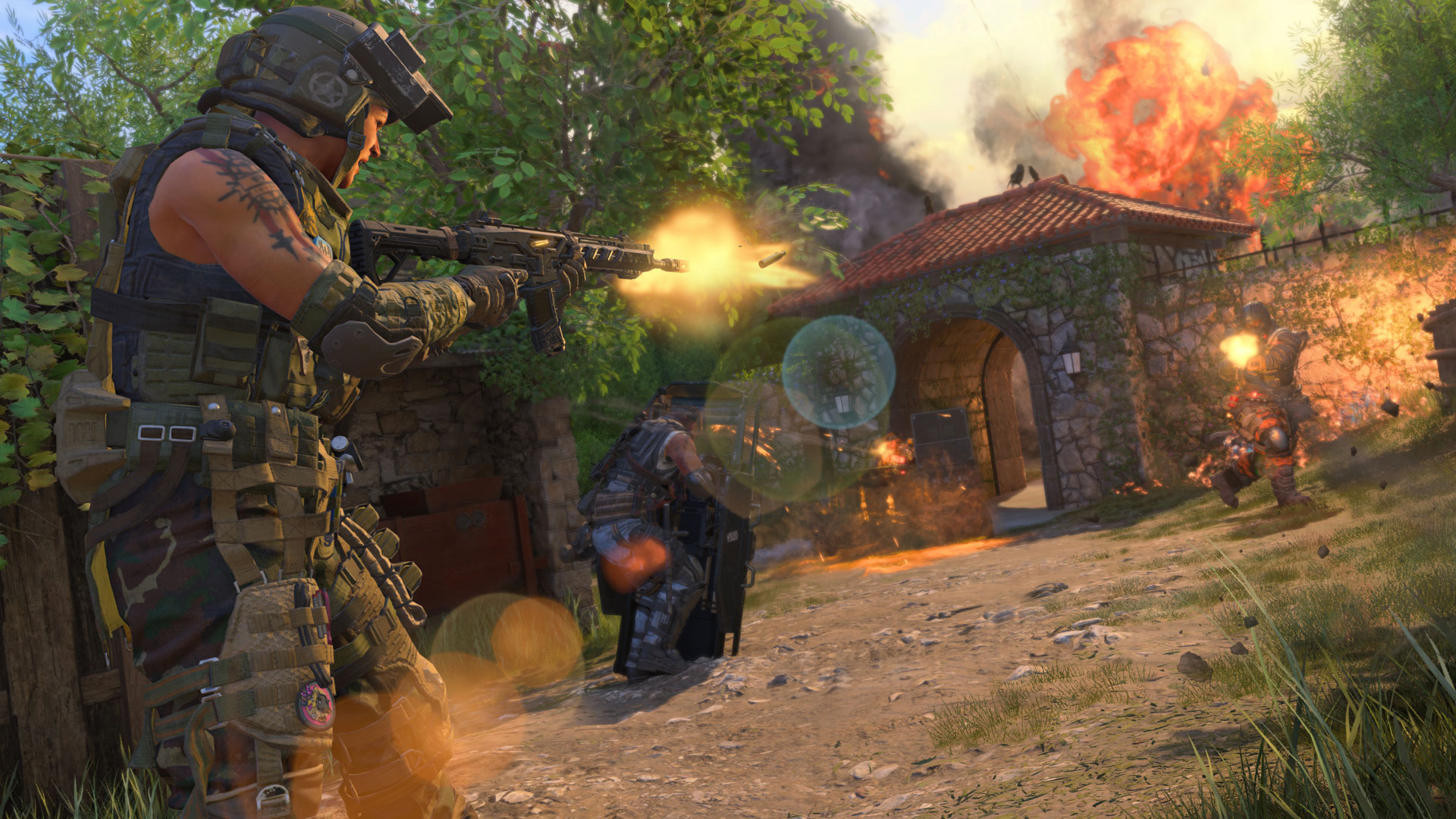 Know Yourself. Know… The Other Guys, Too.

As you enter the later rounds of a Heist match, players’ loadouts begin to vary due to the myriad of purchasable options available. That factors into the game-within-the-game strategy in a number of ways you’ll better understand through experience. However, there are some fundamental things to keep in mind for both you and your teammates when engaging with opponents.

You/Your Team: In between rounds is a great time to talk to your teammates. With limited funds, coordinating your loadout purchases can pay enormous dividends as the stakes get higher and the gear becomes more sophisticated. Maybe one of you can focus on intel and purchase the Sensor Dart. Maybe one of you can focus on suppressing fire with a Titan and Body Armor. Options abound in this mode, but well-coordinated teams will see odds tip in their favor more often than not.

The Other Guys: This may seem obvious but it bears mentioning: your opponents are in the same limited-loadout boat as you are. That means you can extrapolate some things if you pay attention to how much money your enemies earn each round. To start, no need to worry about anything stronger than a Pistol in the first round. If your team is down and an enemy is wreaking havoc, focus on taking them out. Ending their run of success will prevent them from earning any more money and purchasing upgrades that could do more damage. 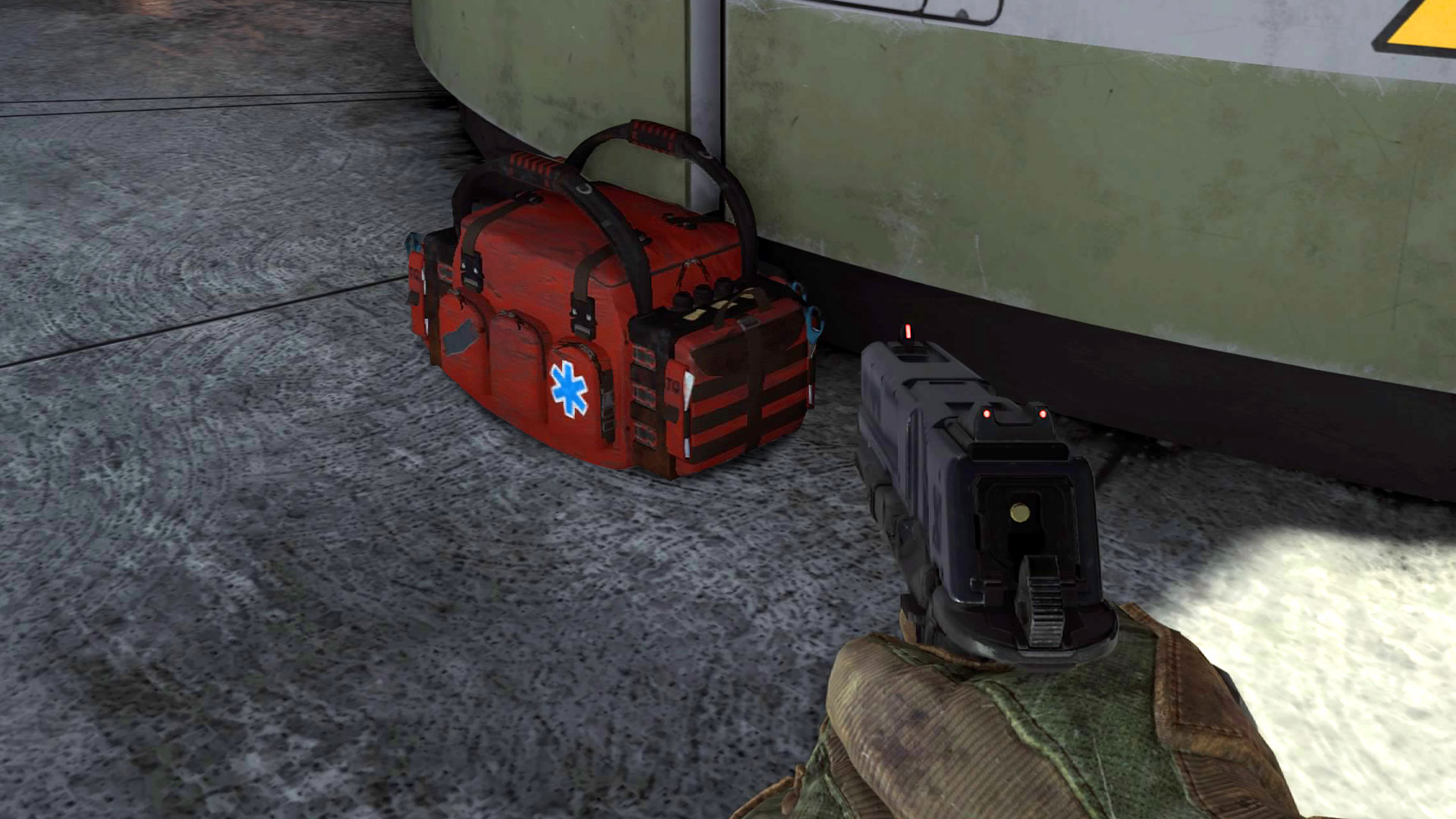 Ground Game
With such a barebones beginning loadout, one of the ways to get a leg up on opponents is to scavenge the ground for supplies. You’ll find things like Health and Ammo stashed throughout each map and whoever grabs ‘em puts themselves in an advantageous position. You can carry up to two health packs which allow you to heal yourself up to 75HP.  If you don’t buy ammo between rounds, you will only start the round with one magazine, so picking up extra ammunition speaks for itself. You can never have enough. 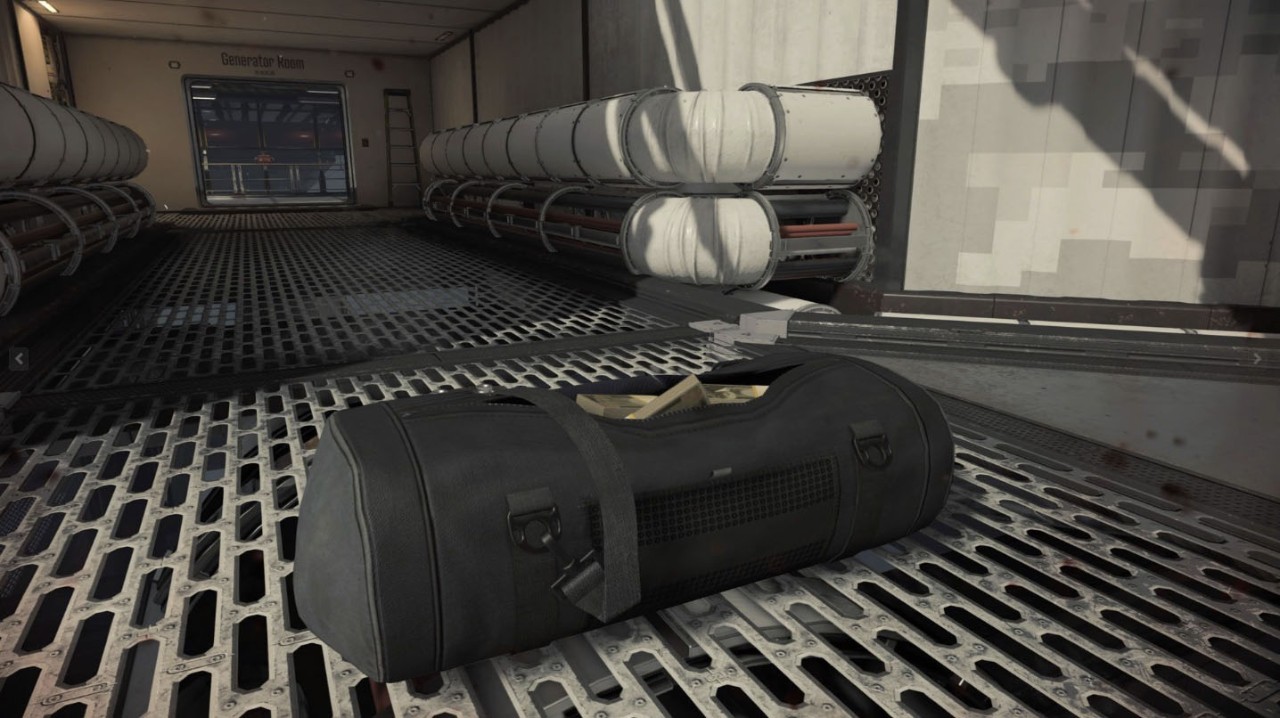 Cash Considerations
Two things are true in Heist: you don’t have to spend it all and you don’t have to spend anything if there’s nothing you’re going to use. That being said, when the game ends you can’t take any of the money with you. When you think about building a loadout, it’s not often you think about it as a linear process. But, with the nature of cash accumulation in Heist, building is exactly what you can do. Think you can tough it out in Round 1 with just a Pistol and your wits? Go ahead and save that $500 until Round 2. If you snag a few kills and deliver the cash, you have a wider variety of options to purchase.

Heist combines the high-stakes tension of Search & Destroy with a cash-based loadout system in a uniquely Black Ops way that makes for an invigorating addition to Multiplayer. Now that you’ve got some knowledge to give yourself a leg up on the competition, get out there and show ‘em how to Heist.

Meet the Modes of Black Ops 4