Prepare for Blitzkrieg in Call of Duty: WWII!

On April 17, the Blitzkrieg Community Event will bring new weapons, a surprise map for party games, the return of Ground War for a limited time, and more.

Welcome to The Blitzkrieg! The enemy is knocking on the door in Call of Duty: WWII, so Command has issued new Orders: gather your squad, hit the frontlines, and earn some extra rewards for your effort.

Captain Butcher is back to help, and he has six brand new weapons to use in the firefights of Ground War, a new limited-time 9-on-9 game mode. The fighting has even reached HQ - starting April 17, the HQ is a free playable map for Prop Hunt, Gun Game, and Free-For-All modes. The Blitzkrieg Event is available until Tuesday, May 8.

Ground War
The Ground War multiplayer game mode is the biggest battle available in Call of Duty: WWII. With 9-on-9 matches across Team Deathmatch, Kill Confirmed, Domination and War, the stakes are bigger, and there is more danger around every corner. Ground War is available now, and visit the Blitzkrieg page to learn how to earn 2XP for playing it.

You’ll find modes like Team Deathmatch, Domination, and Kill Confirmed in Ground War throughout Blitzkrieg, so keep an eye on the Featured Tab in the Public Match lobby and get ready to make new friends!

Play Party Games in HQ
Are you a Prop Hunt player? Do you run the gamut in Gun Game? If so, you'll want to hear this: the HQ is now a free playable map for Party Games in Call of Duty: WWII. Gather your squad and test your skills in Prop Hunt, Gun Game, and Free-For-All on this new playable map. The HQ map is a free permanent addition to Call of Duty: WWII, so enjoy! 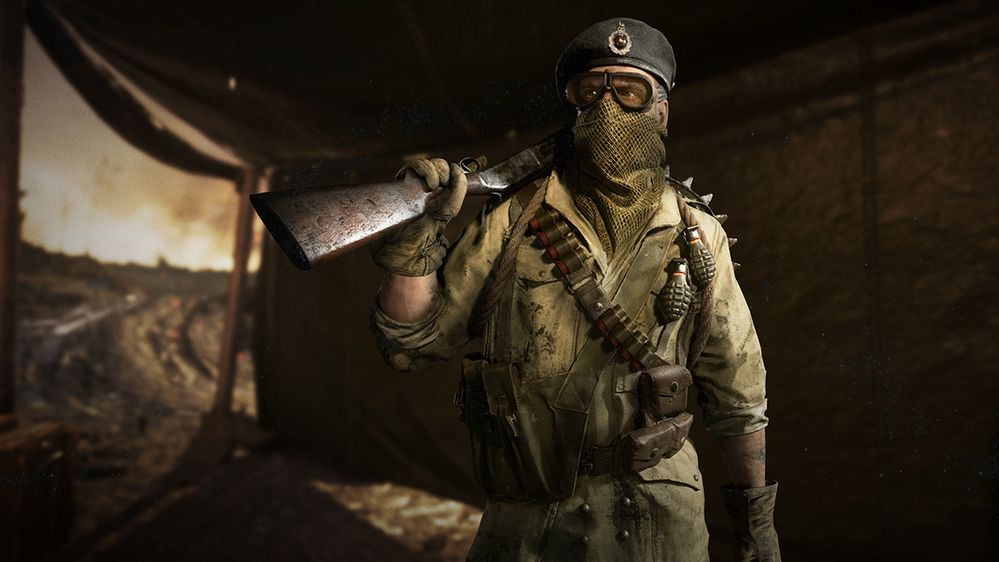 Six New Weapons
Captain Butcher made sure to bring the firepower to push back the Axis army. Starting on April 17, you can earn the Type 5, ITRA Burst, and M2 Carbine rifles, the Type 38 Sniper, the Sterling SMG, and the Baseball Bat melee weapon. Reload your arsenal with these six new weapons and experiment with them alongside the recently overhauled Divisions.

Community Challenge
The Blitzkrieg Community Challenge features new Orders from Major Howard, Contracts from Captain Butcher, as well as brand new Nazi Zombies Orders and Contracts. Knock 'em out and you'll unlock free rewards such as a helmet, a weapon charm, and even an exclusive “Rosie II” Grease Gun variant.

Starting on April 20, you will need to band together with your fellow players to push towards an epic goal - completing 75 million Orders and Contracts collectively in Multiplayer! But fear not, because you’ll gain rewards at each step along the way. Work your way up through the tiers with the rest of your Allies, and push towards the goal! 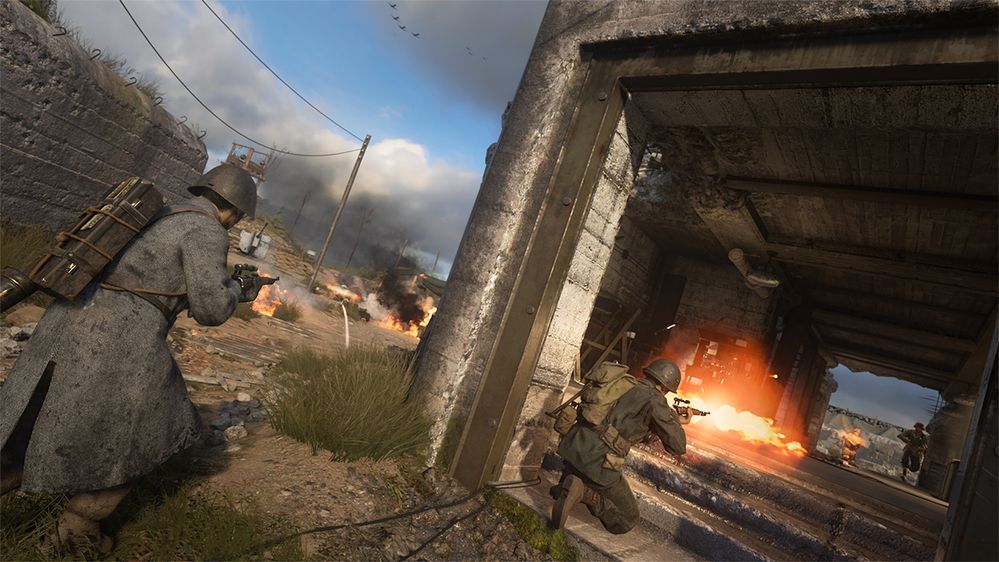 2XP Opportunities
The Blitzkrieg Event will offer 2XP playlists every week in Multiplayer and at different intervals in Nazi Zombies. Check out the Blitzkrieg page for the full schedule of when and where you can get Double Soldier, Weapon and Divisions XP, and mark your calendar accordingly.
The enemy will retreat from Headquarters on May 8, so log on to Call of Duty: WWII now to take part in The Blitzkrieg Event and we’ll see you in Headquarters!