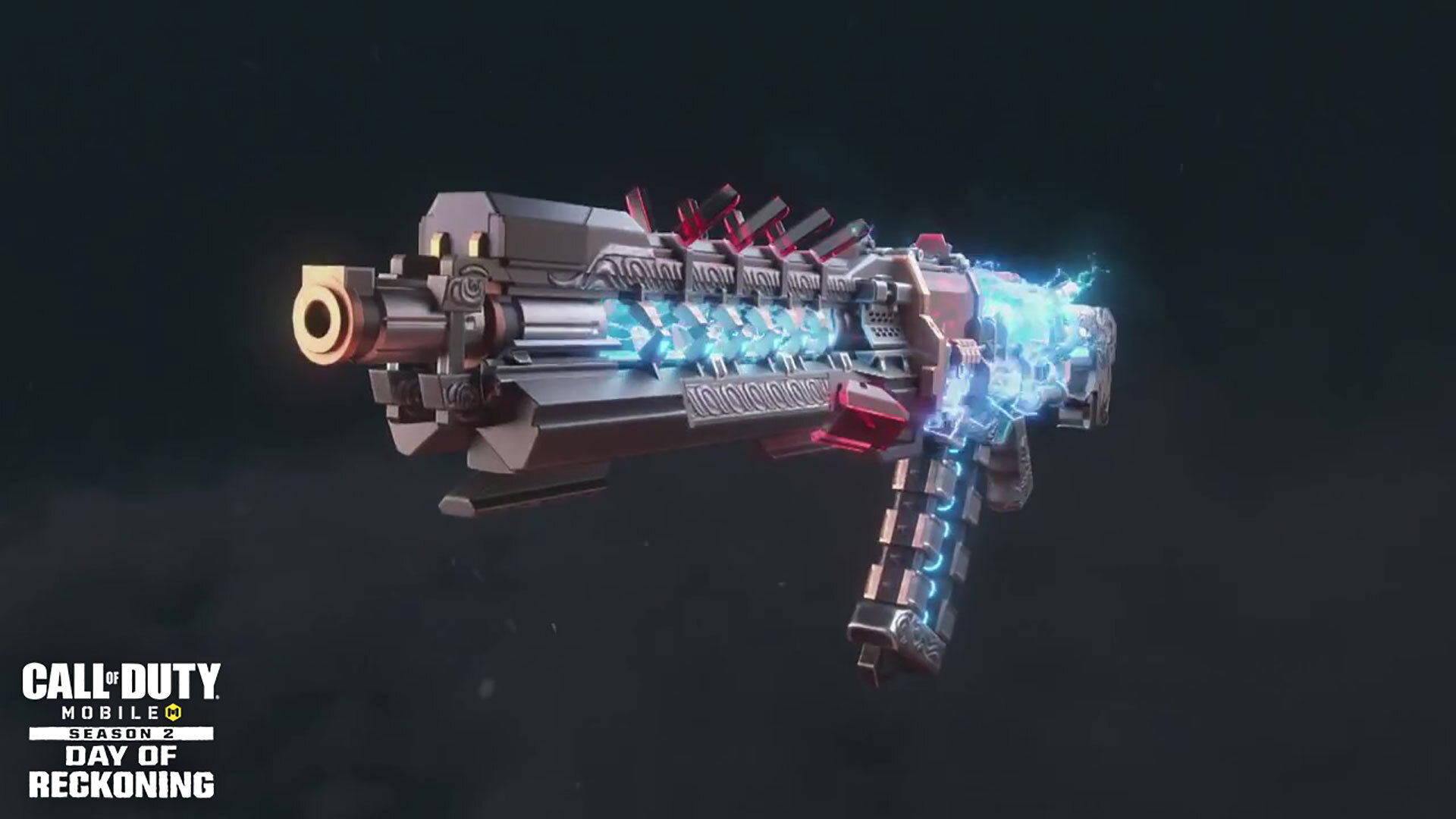 War is upon us, and only the most stalwart fighters can hope to lead the charge.

Releasing on April 1 UTC in Season 2 – Day of Reckoning of Call of Duty: Mobile, the Double Edge Mythic Weapon Drop is sure to send your enemies flying for the hills. Hold your barrel and blades up high, and lay siege with this devasting new weapon. In this Day of Reckoning, we need all the valiant fighters we can get.

Read on for more info on the latest Mythic Weapon Drop, including how to acquire the Double Edge as well as details on the Royal Knight and other unlockable items in the draw. 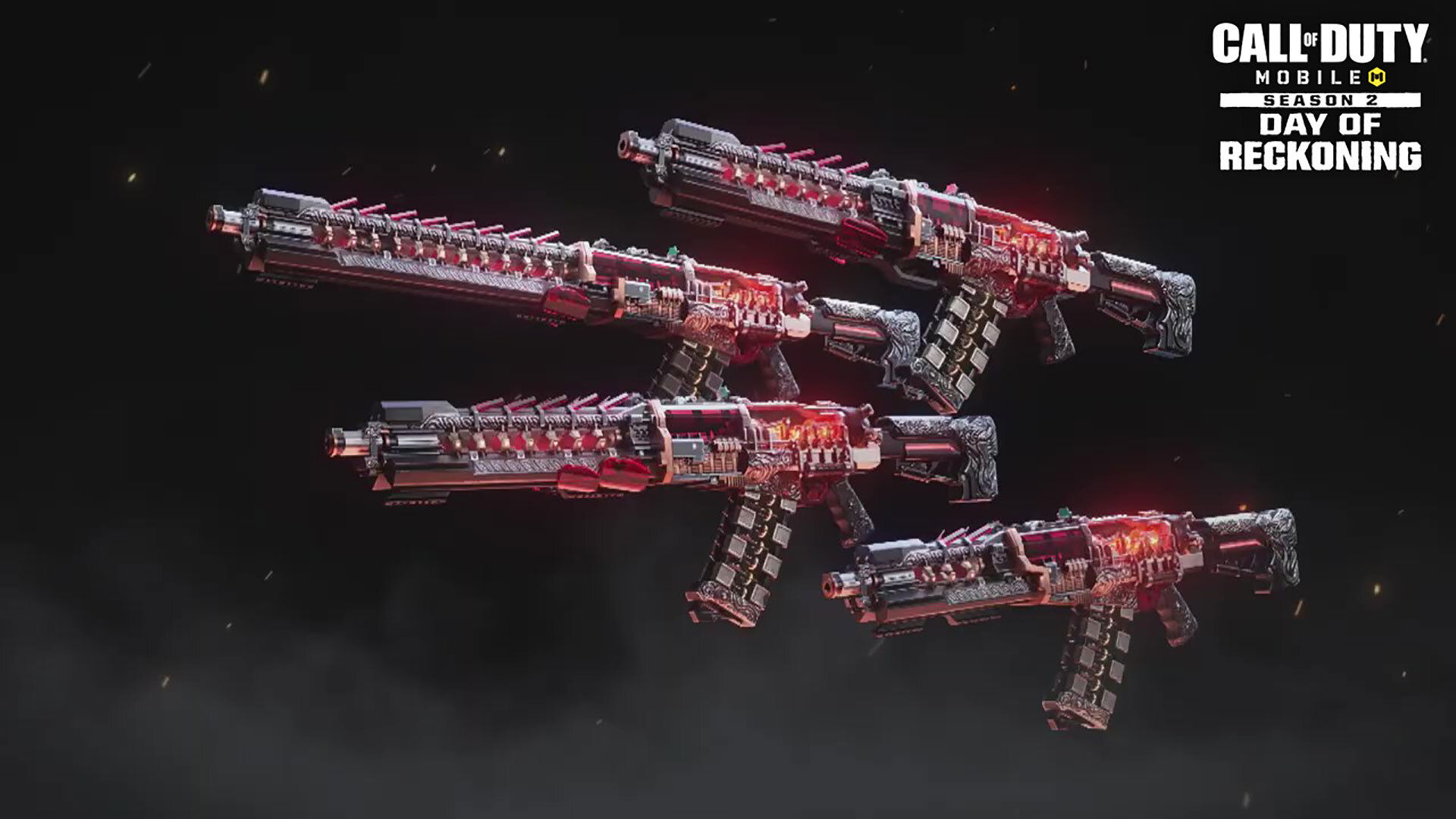 All Hail the AS VAL – Double Edge

A perfect combination of old and new tech in one deadly package, the AS VAL – Double Edge features carved silver and an animated red core to power its lethal bladed projectiles.

This is no standard weapon Blueprint. With mythic level customization options, the Double Edge can be transformed to excel in a variety of combat situations, from fast mid-range fighting out to long-distance precision firing. Using Mythic Upgrade Cards, unlock new skins and other attachments to keep the look uniform no matter your playstyle.

Choose from three kill effects, and earn kills to charge up an increasingly epic red-to-blue electricity animation that’s guaranteed to terrify the enemy. The more you upgrade the Double Edge, the more of these skins and effects you’ll earn, along with other weapon features. 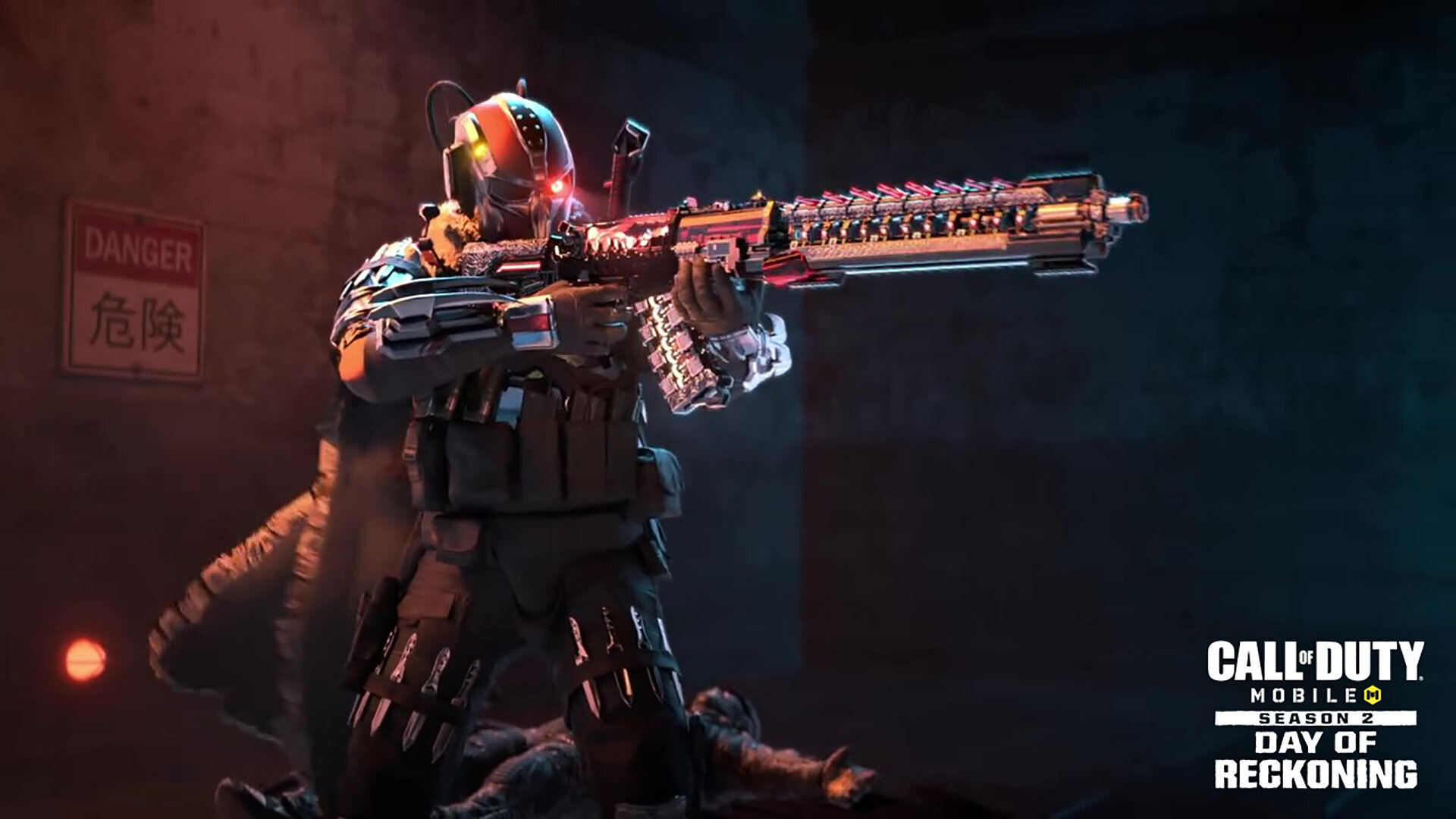 A Royal Knight in Shining Armor

What’s the worth of a mythic weapon without the skill to wield it? Alongside the AS VAL – Double Edge, the Lucky Draw includes the new Templar – Royal Knight Operator. Don a modern suit of armor filled to the brim with bladed weapons and a futuristic red helmet.

Also included in the Lucky Draw are the Serrated and Claw Hammer weapon Charms, the QXR – Flanker and J358 – Parzival weapon Blueprints, the Calling Card – Chaotic Evil, the Order and Lance Stickers, and the Karambit – Parzival melee Blueprint.

With all this at your disposal, it’s only a matter of time before you overthrow the enemy.

The Double Edge Mythic Weapon Drop is now live. You’re guaranteed a reward with every try, so get equipped today.

Gain command over your own Special Ops soldier. Send them out on operations and level their strength to ensure they return with the best new rewards.

Gear up for a frenzied firefight as Shipment arrives as a free 5v5 Multiplayer Map in Season 2. Get strategies and tips for thriving in the chaos.