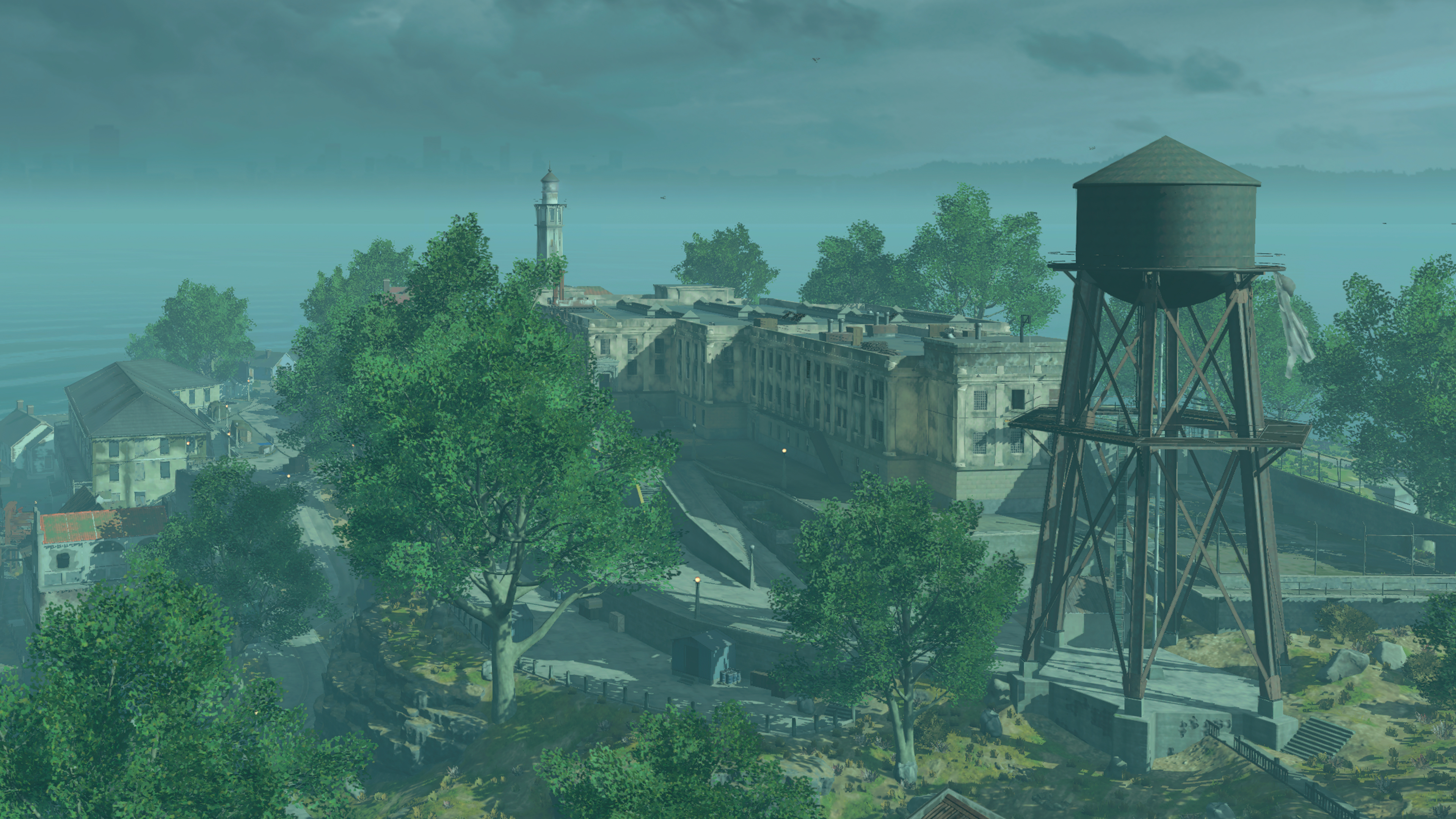 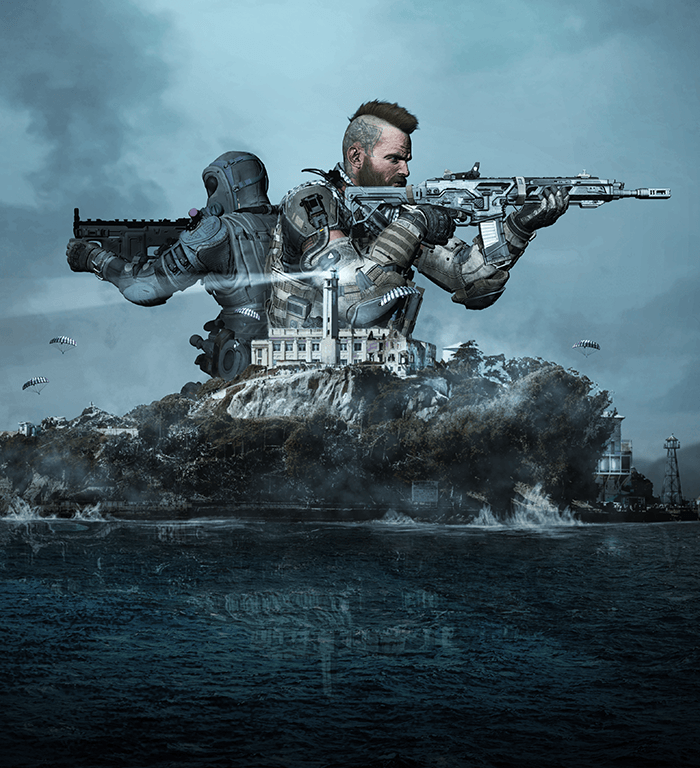 Take a Tour of Alcatraz