Grab your squad and prepare to survive in the latest Multiplayer Community Event happening May 29 to June 26.

Here’s how you can fight the undead alongside the Call of Duty community from now until June 26.

For a limited time, three new Nazi zombies-themed game modes will be featured during the Attack of the Undead. 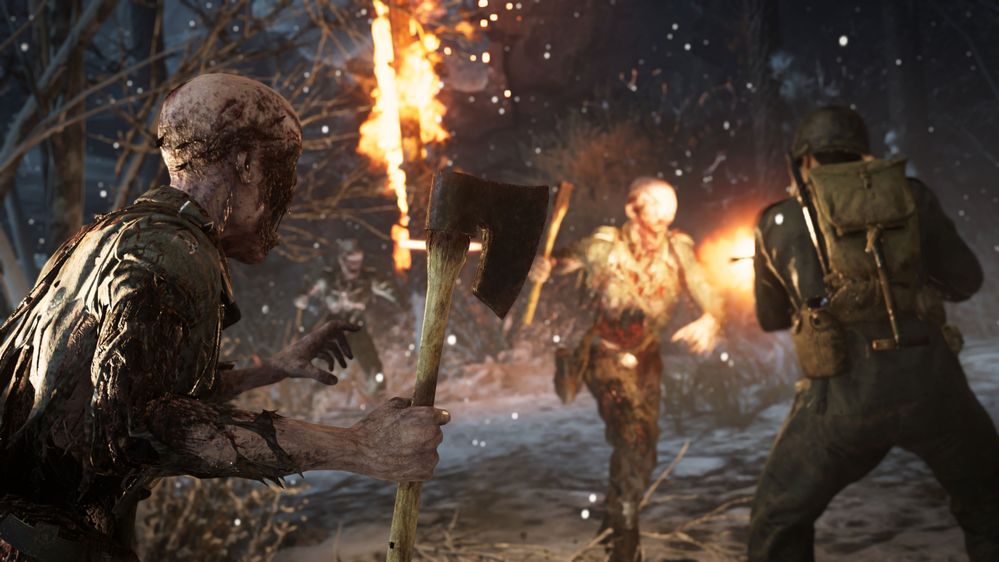 Infected – begins on 5/29
What would a Nazi Zombies-themed Community Event be without the Call of Duty classic game mode Infected? This mode will make its Call of Duty: WWII debut during Attack of the Undead, so be prepared to keep your friends close and your recently turned undead friends as far away from you as possible. 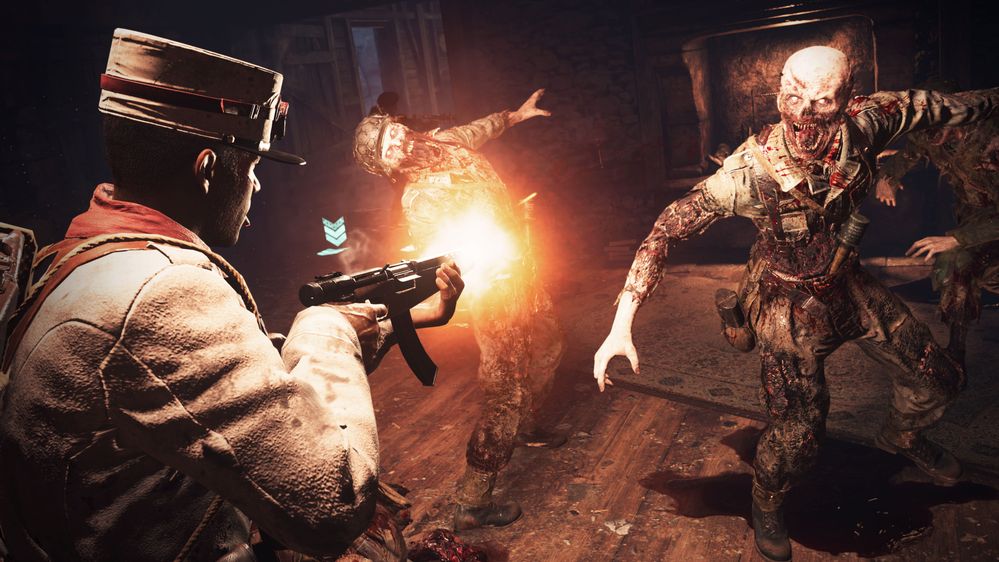 Hordepoint – begins on 6/5
Welcome to Hordepoint, which is Hardpoint with an undead twist! Capture the Hardpoints with your teammates, then be prepared to defend them from your enemies as well as Nazi zombie attacks! 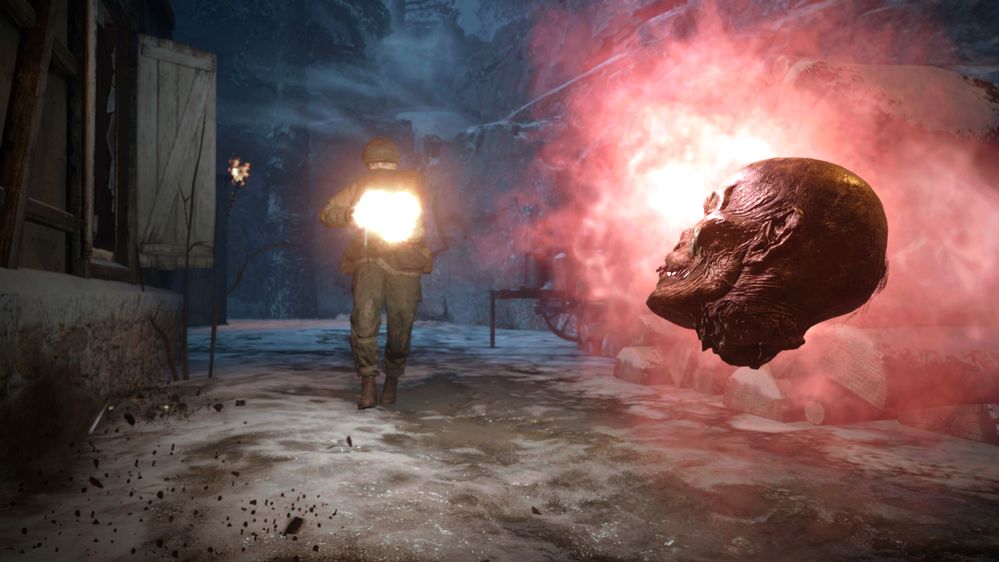 Relic of the Undead – begins on 6/12
Finally, we have Relic of the Undead. In this game mode you must hold onto a Nazi zombie head for as long as possible to earn points. Think of this game as Gridiron without any goals, or a deadly version of keep-away. 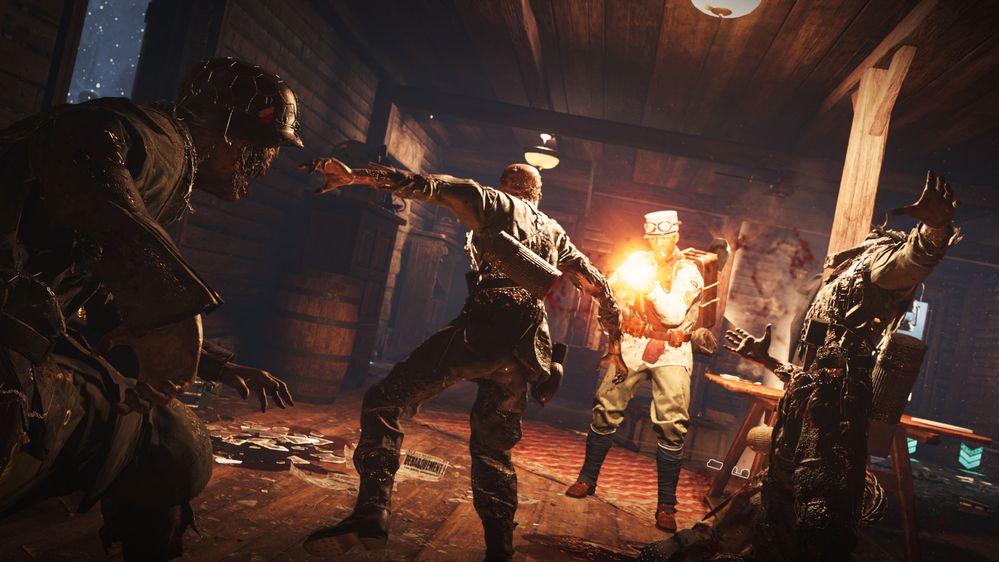 Those who have played Nazi Zombies in Call of Duty: WWII should feel right at home when Groesten Haus comes to Multiplayer on May 29. This free map is based on the tutorial level that kicks off the Nazi Zombies experience.

Set near the Kyffhäuser Mountains, Groesten Haus is anything but a peaceful cabin in the woods. Close quarters fighting is plentiful inside the cabin, where there is little room to hide from enemies. This will also be the setting where three new Multiplayer modes featuring the undead will take place… 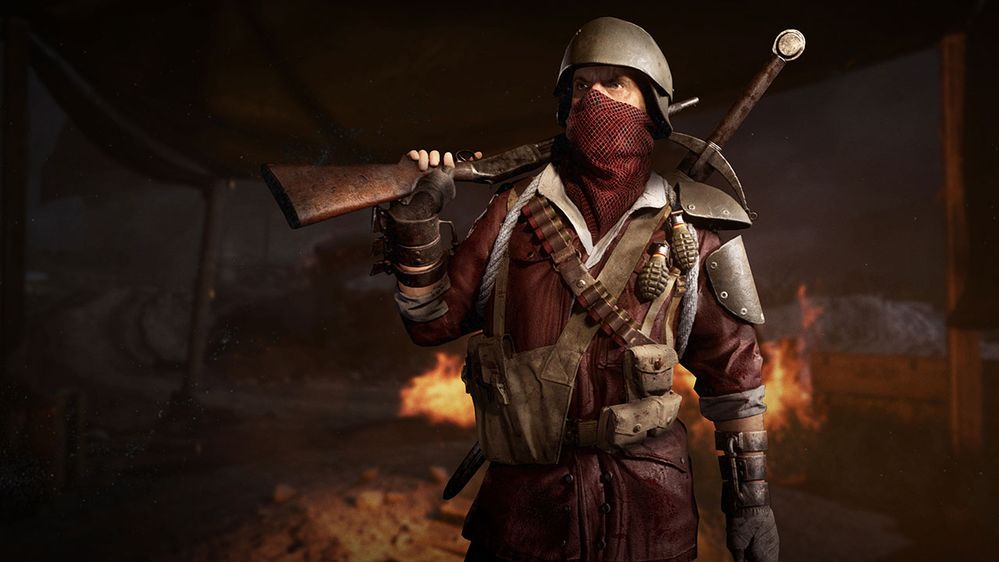 Gearing Up for the Nazi Zombie Invasion

Captain Butcher is more than prepared for the Attack of the Undead with a gear stash that will help you look the part of a Nazi zombie fighting warrior. Get your game face on with face paint, a new gear category that can further customize your in-game soldier, or suit up with new uniforms, helmets and other personalization options.

He also has several time-sensitive Attack of the Undead collections available during the event, as well as Contracts you can complete for free Supply Drops and Weapons. Major Howard will have special Orders ready for this Community Event as well, so check in with him and Captain Butcher daily for the latest challenges. 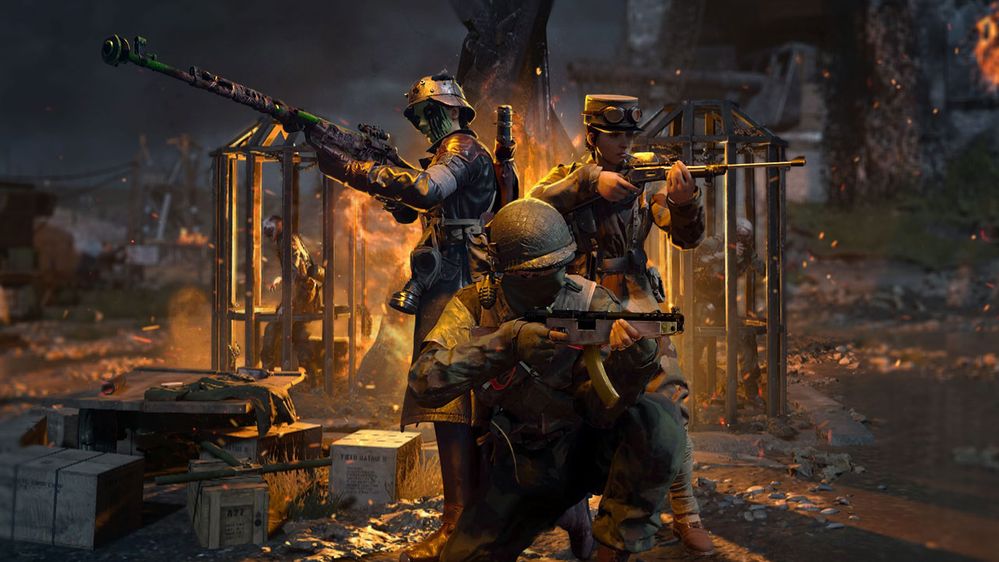 Attack of the Undead will add five ranged weapons and two melee weapons to the already deep Multiplayer arsenal found in Call of Duty: WWII.

Get up close and personal to the living dead with the Type 2 submachine gun and Blunderbuss shotgun, or keep your distance with the Stinger light machine gun or the PTRS-41 and Lever Action sniper rifles.

Those of you who want to slice and dice your way through the undead should look out for the Fire Axe and Claymore Sword, two more one-hit kill tools to take down any enemy that stands in your way. 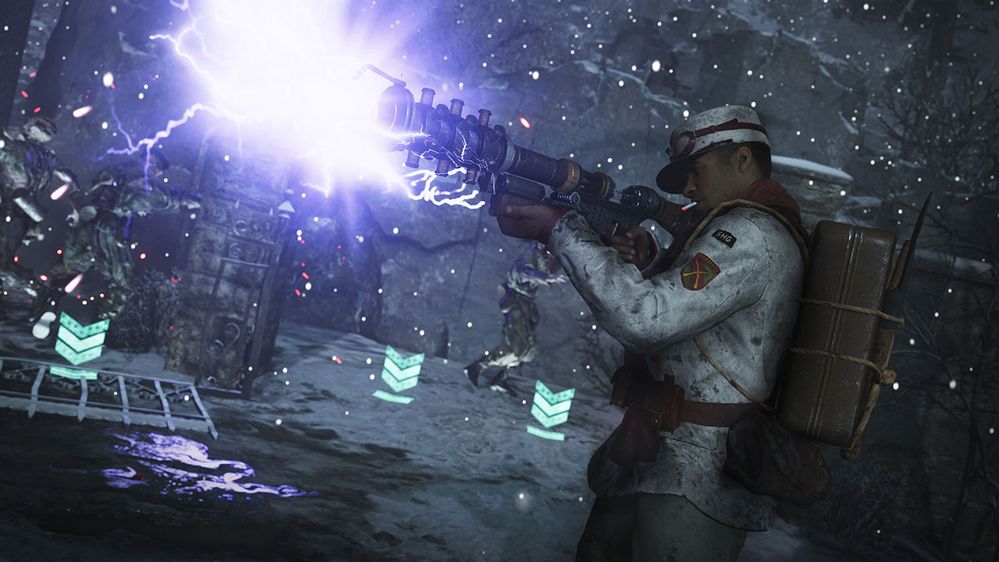 Attack of the Undead Community Challenge

And a Community Event wouldn’t be complete without a Community Challenge! Of course, this one tasks you with taking down as many Nazi zombies as possible, both in Nazi Zombies, and the zombies that have infested Multiplayer. There are five tiers to the challenge, each one unlocking a bigger and better reward.

For example, Tier 3 unlocks the Tesla Weapon. This electric marvel will drop intermittently in matches of Infected, Hordepoint, and Relic of the Undead, allowing players to fry the undead. And at Tier 5, the final tier, a Weapon Charm is unlocked that displays your custom Emblem on it. This will be a permanent addition to the game, but only if it is unlocked during the Community Challenge.

So what are you waiting for? Log on to Call of Duty: WWII now to participate in the Attack of the Undead Community Event now before Dr. Straub’s army heads back to the grave on June 26. Check out our social media channels to get the latest updates on Double XP opportunities and community updates throughout the event and be prepared to have a scary good time fighting the undead in Multiplayer!