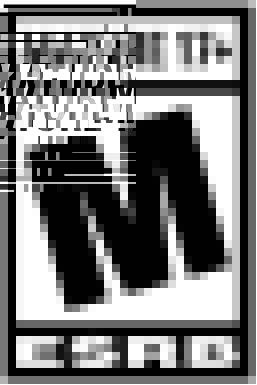 Date: Month: Year:
Sorry, you do not meet the minimum requirements
Submit
Close

Black Ops Cold War Zombies is set to take veterans and newcomers alike on a bold and terrifying journey that expands on an iconic part of the Call of Duty franchise. This co-op mode includes new ways to progress, classic Perks, and an arsenal of Cold War-era Zombies weaponry that will help survivors dominate the legions of undead.

Date: Month: Year:
Sorry, you do not meet the minimum requirements
Submit
Close 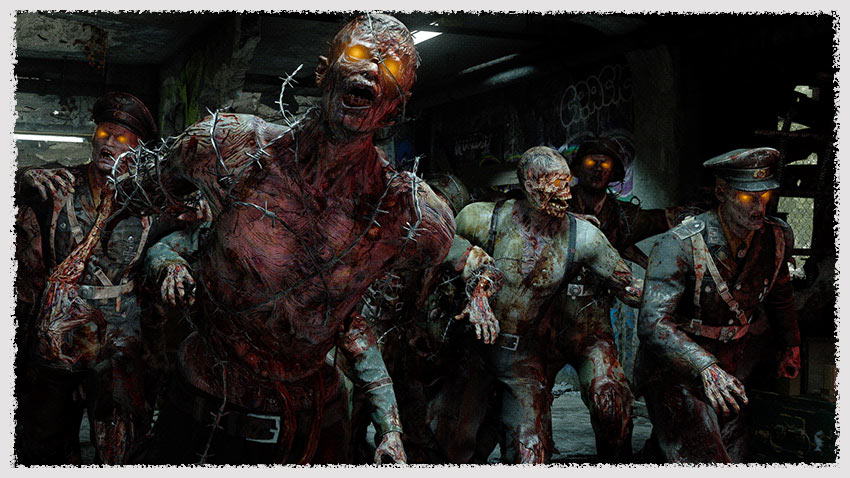 CRANKED 2: NO TIME TO CRANK

Welcome to Zombies, Crank style. Your first zombie kill starts a timer, and new kills put more time on that clock. But move fast – if the timer hits zero, your finale will be explosive. 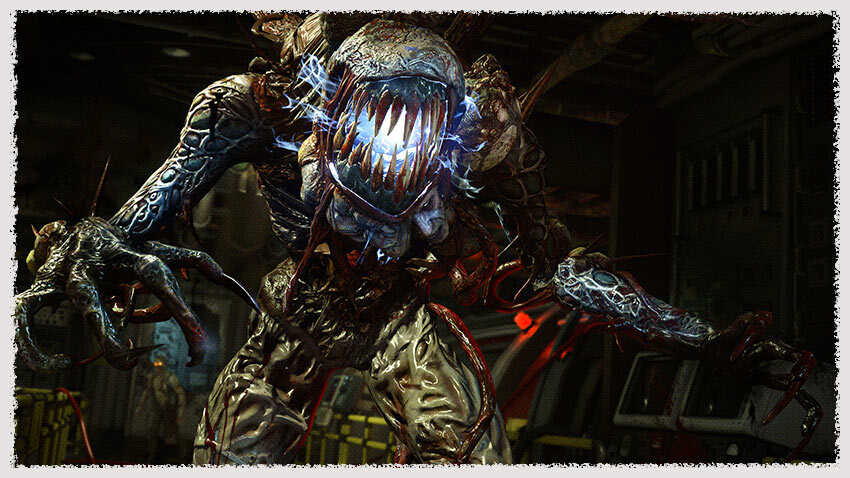 Only death awaits in "Firebase Z." Following the events of "Die Maschine," Requiem's next mission brings them deep into the jungles of Vietnam. Under the direction of Grigori Weaver, the team must uncover the secrets of Outpost 25 and face the threat that "lives" within to save Samantha Maxis. 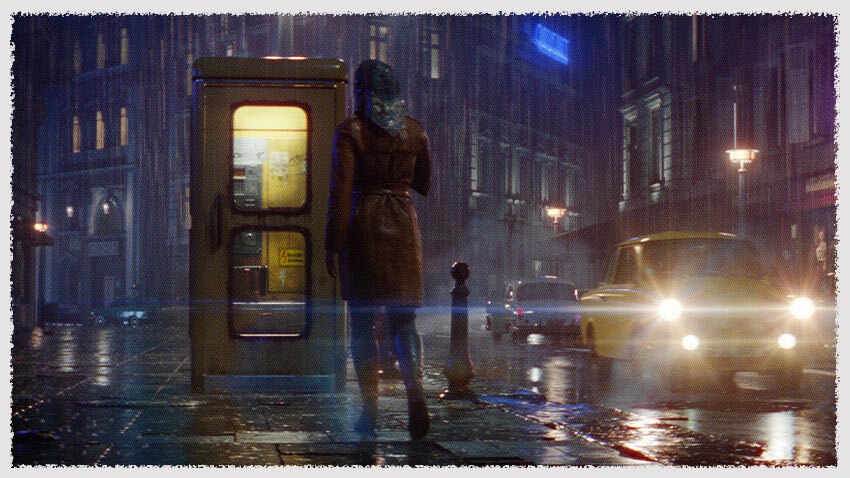 As part of Requiem, a CIA-backed international response team led by Grigori Weaver, operatives explore a World War II bunker that hasn’t only been ravaged by time… A Soviet-led division and rival to Requiem, the Omega Group, also has a keen interest in studying and harnessing the power that lies within. 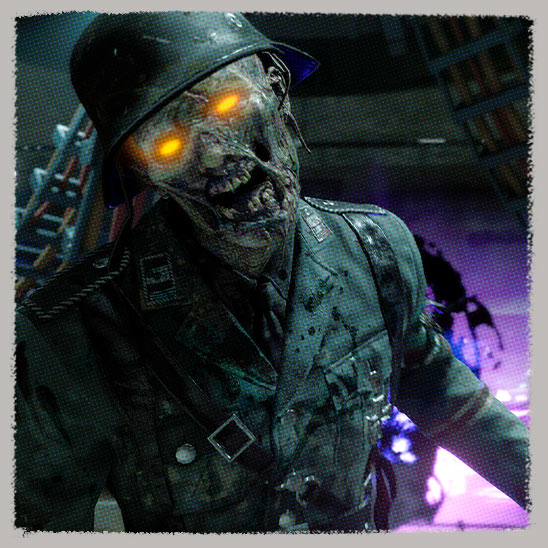 Squads in Zombies can be formed across platforms and generations, marking the first time in franchise history this co-op mode is available via cross-play. Players will also advance the Battle Pass with time played in Zombies. 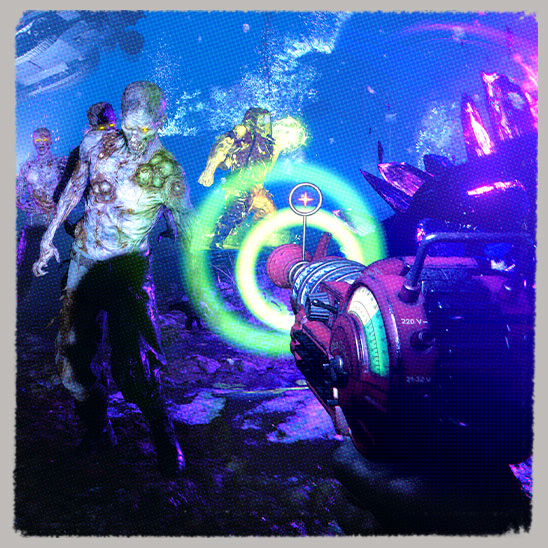 Utilize Cold War-era weapons and a fan-favorite Zombies arsenal to battle the horde. All weapons have a rarity associated with them and the higher the rarity, the greater the damage. 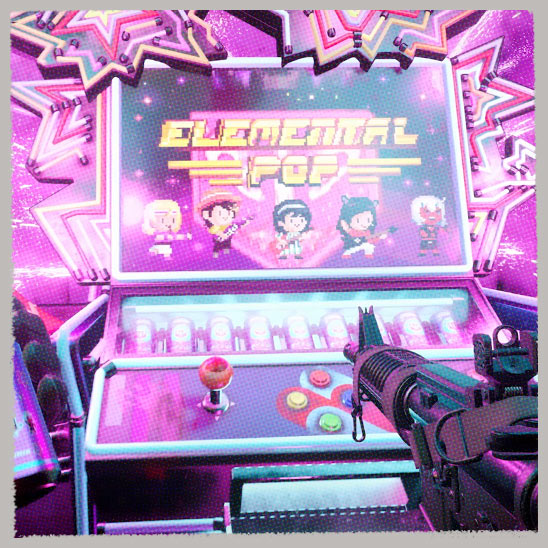 Classic Perks like Juggernog and Speed Cola return, and players can deploy Field Upgrades and craft items that add another layer to squad-based tactics. 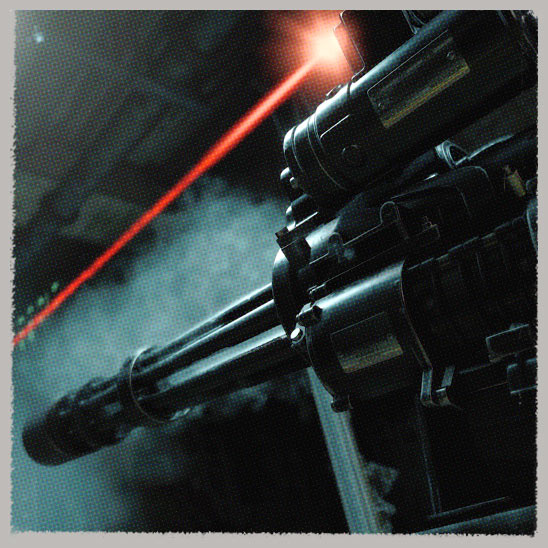 Deploy Grenade Launchers, Sentry Turrets, Explosive Bows, and even Chopper Gunners to deliver a massive power spike when your squad needs it most.