Corporal Green requested a little time off for the holidays so, in the meantime, we’ve got a new Quartermaster. Fresh from deployment deep behind enemy lines, meet Captain Jonathan Butcher. Butcher’s storied Special Ops career has led to all sorts of speculation. Any time an enemy makes a tactical misstep or loses a battle they should have won, chances are Captain Butcher had a hand in cutting them down to size. He’s got no time for excuses, backchat or failure but dammit if he didn’t bring with him a nice batch of winter gear. Go see the man for all your Winter Siege needs. He’s tough, but fair, and may even throw in some deals now and again. 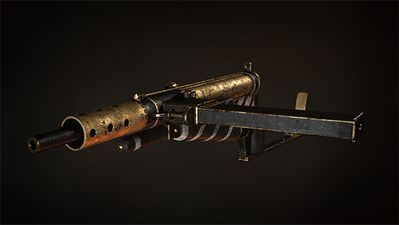 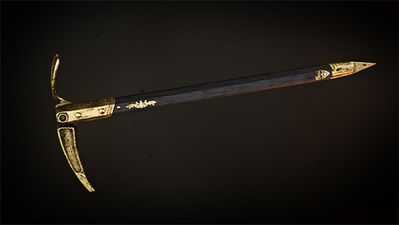 Unless you’re running Infantry and have a bayonet affixed to your rifle, a melee weapon is the only way to get one hit hand-to-hand kills. And, you could do a hell of a lot worse than the Ice Pick. The Epic variant, ‘The Rattler’, is named after the effect it has on enemies’ teeth and bones. Sure, you could pick at a block of ice and mix yourself a cocktail, but when you’re running around the trenches of Pointe du Hoc, there are more effective and deadly ways to put that thing to use. The Rattler also packs 10% Bonus XP. So, pick up your Ice Pick and lay waste with your Winter melee.

That’s it for this week’s Quartermaster Comms. Captain Butcher runs a tight ship, so be on the lookout for another edition next week highlighting the best of Winter Siege. Want more details on more gear? Check out last week’s issue by clicking the button below.