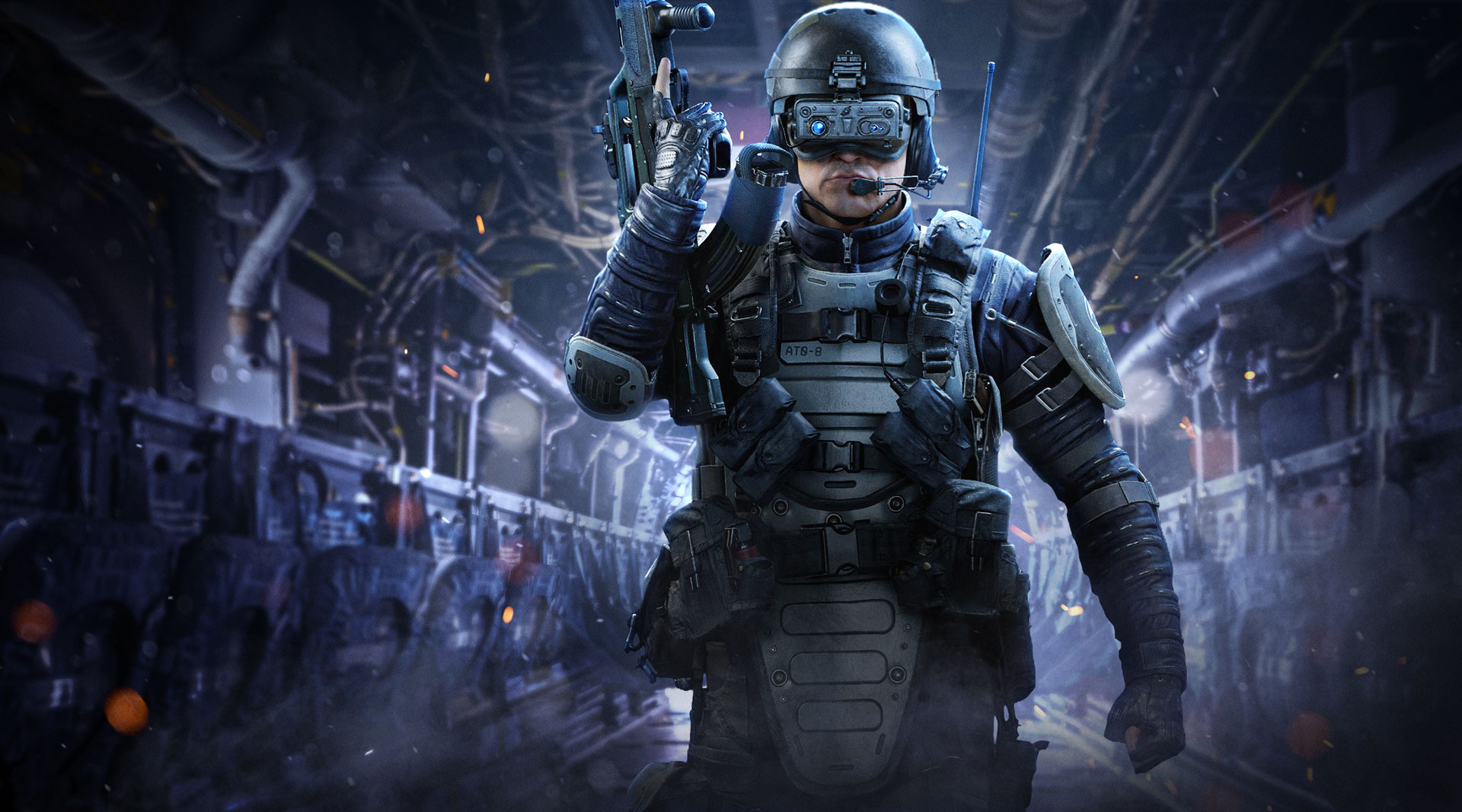 A soldier whose dedication to excellence borders on obsession, Stryker represents the future of the U.S. Armed Forces. Some say his synthesis of advanced military theory and technology make him the first true super-soldier. With the Numbers Program in full broadcast, his services are needed now more than ever. 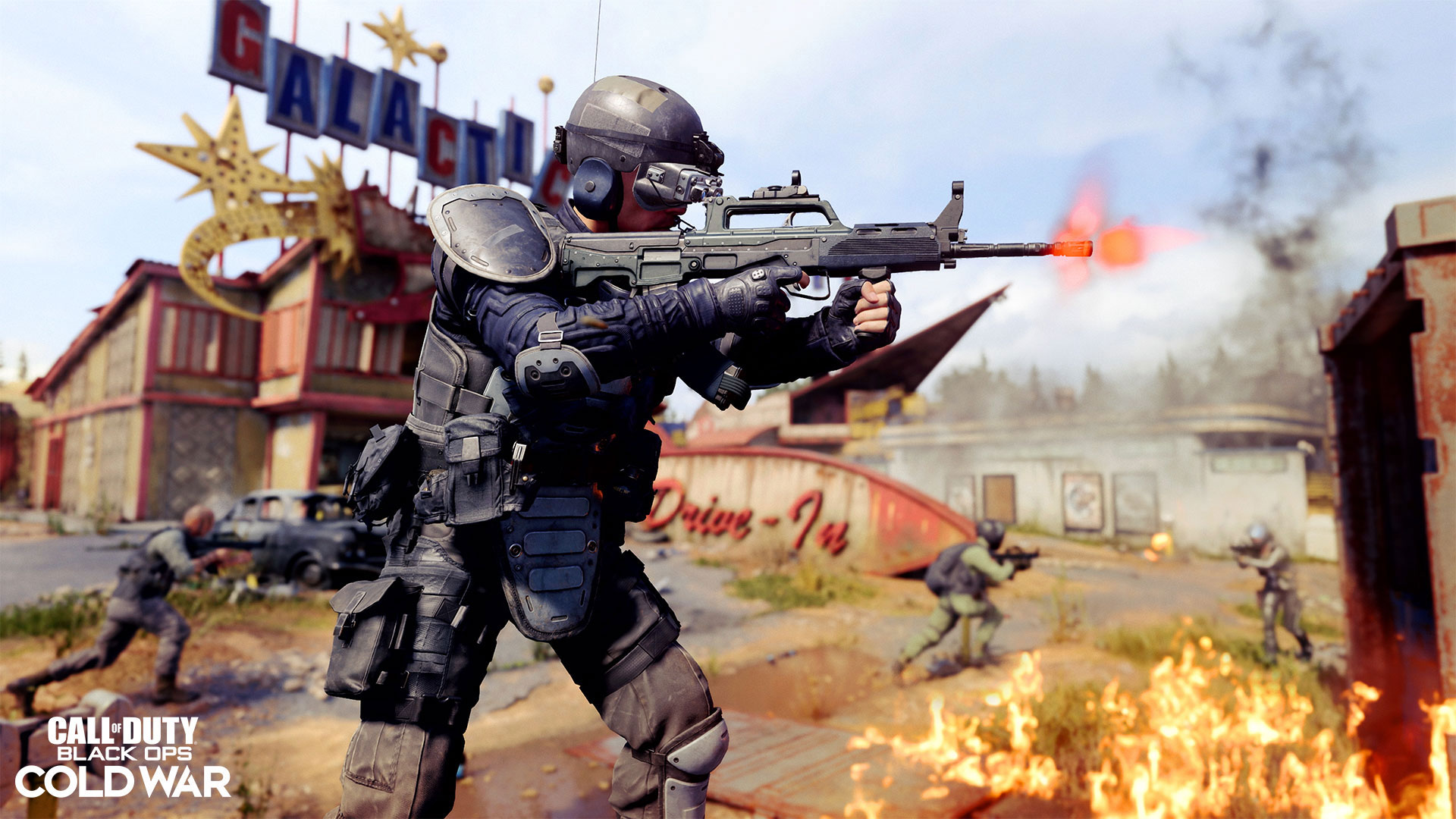 1980 — Holds Manzariyeh Air Base in Tehran during Operation Eagle Claw.

With a disabled veteran father and two brothers KIA in Vietnam, Stryker’s destiny was always on the battlefield. Even early in his career, his commanding officers noted his singular devotion to military life.

While his peers filled their downtime with football and drinking, Stryker was often found obsessively maintaining his equipment or reading his battered copy of Clausewitz. His squadmates call him “a cold sunuvabitch” and “a goddamn savant” in the same breath, marveling over both his willingness to test cutting-edge military tech in active combat zones and his aptitude to survive such encounters.

Pairing his exemplary service record with his deep theoretical understanding of warfare and the soldier’s place in it, Stryker was declared a prime candidate for the groundbreaking CIA [REDACTED] task force. Agency leaders have described him as the future of American warfare, and many consider him the country’s first true super-soldier. 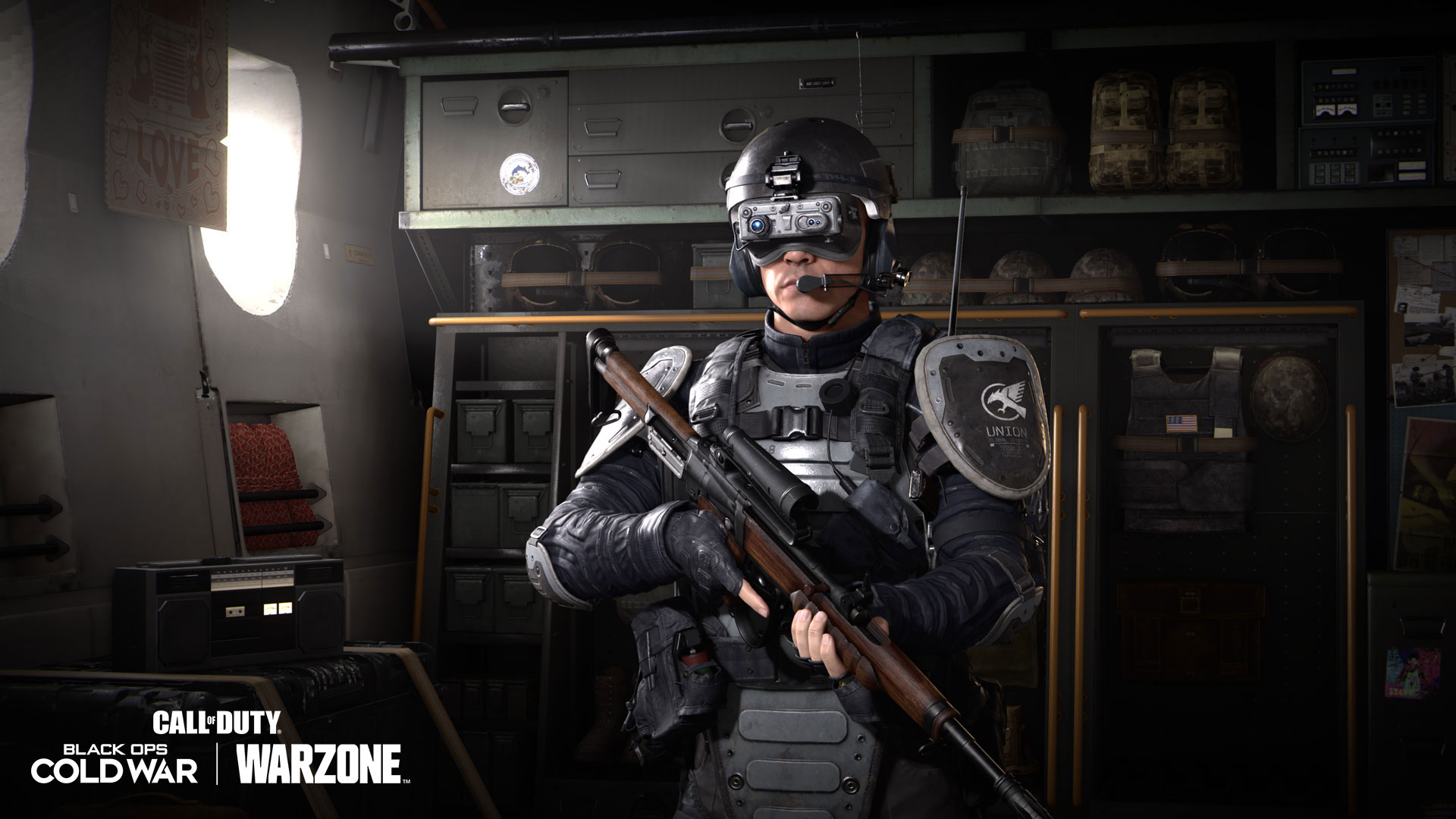 Bundle Intel: The Art of Warfare

Visit the in-game Store now to purchase the Tracer Pack: Stryker Operator Bundle for access to the American super-soldier and his full Bundle arsenal. With Stryker in the field, Perseus and Stitch will certainly be on their guard.

Get into the action with an array of Multiplayer and Zombies content during the Season Five Free Access period from September 2 to September 7, including the new Double Agent Multiplayer mode and the latest Outbreak content in Zombies.