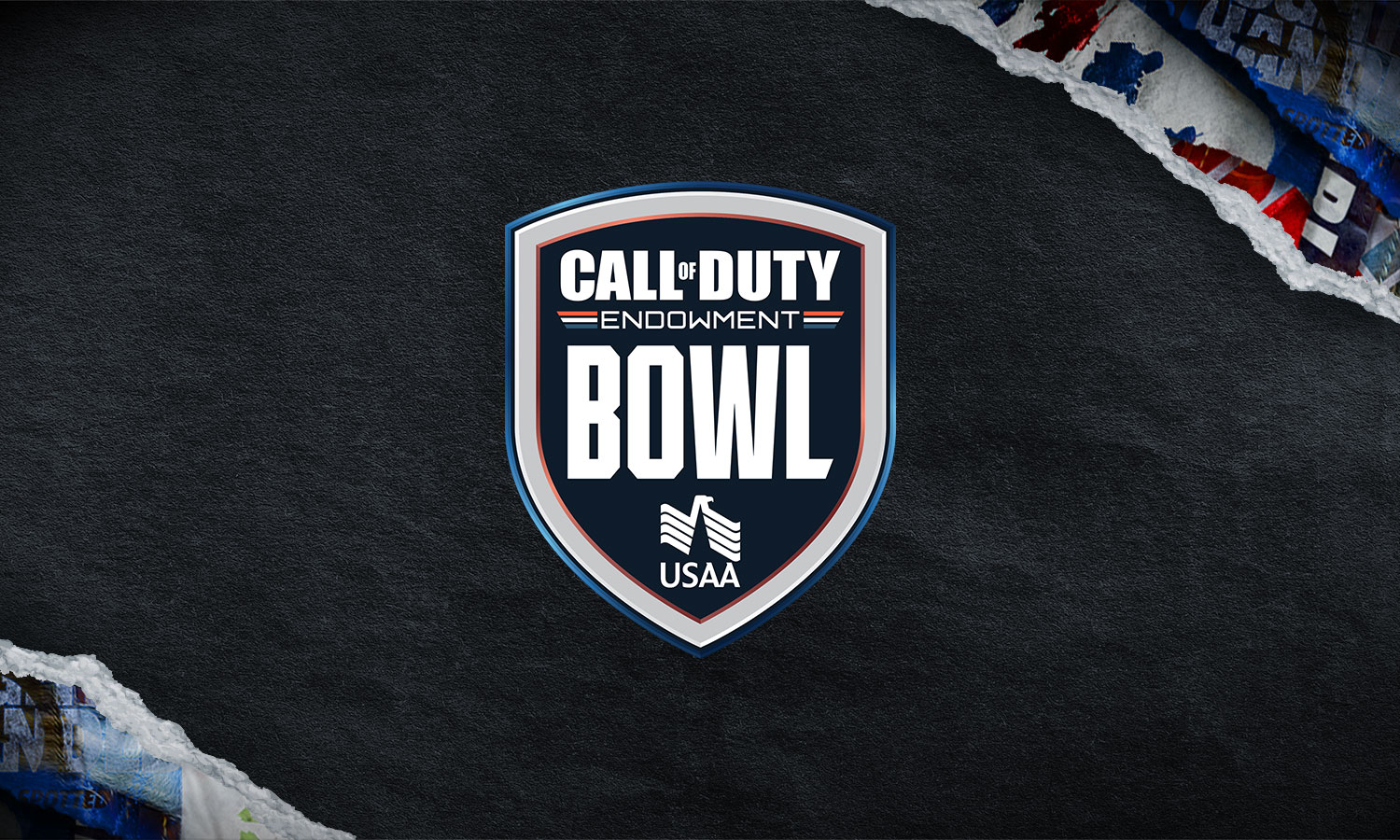 Following the success of last year’s inaugural CODE Bowl, the Call of Duty Endowment is gearing up again to bring together some of the game’s top streamers and members of the armed services. But this year promises to be a bit different. Aside from overcoming the challenges of a global pandemic, this edition of the CODE Bowl will feature eight military teams from both the US and the UK, which should allow for an even more spirited competition.

“We are thrilled to have the United States and the United Kingdom militaries come together to compete in the CODE Bowl,” said Dan Goldenberg, Executive Director of the Call of Duty Endowment. “This will be the first time all military branches with eSports teams have come together for a spirited competition that also raises awareness for veteran employment, and we couldn’t be more excited.”

Presented by USAA, the event will livestream on the Call of Duty YouTube and Twitch channels starting December 11 at 10 am PT. Viewers who link their Call of Duty and Twitch accounts and then watch for at least 30 minutes will be rewarded with a Weapon 2XP token via Twitch Drop, courtesy of USAA.

“CODE Bowl is a premiere gaming event made even more impactful by the work of the Endowment to help place veterans into careers following their military service,” said USAA Chief Brand Officer Tony Wells, a former infantry officer in the US Marines. “USAA is proud to support CODE Bowl and expand our involvement in esports as a way to celebrate military members and veterans and help them connect with each other through games they love.”

This year, players will dive into a 6v6 multiplayer mode on Call of Duty®: Black Ops Cold War. The tournament-style competition features eight teams captained by a popular Call of Duty streamer leading players from the armed services in the US and the UK. Rounding out the teams will be another top streamer working alongside their team’s captain.

In addition, all of the teams will be coached by a professional from the Call of Duty League who will provide strategy, tips, and recommendations prior to the start of the tournament. The winning team will receive the CODE Bowl Trophy and, of course, bragging rights among fellow streamers and military comrades.

The CODE Bowl is also partnered with Ram Trucks, which is giving away a 2021 Ram 1500 truck to a deserving veteran who has recently been placed in a job through the assistance of the Endowment.

The CODE Bowl will be hosted by Erin Ashley Simon and co-hosted by Jess Brohard, with commentary from popular steamers Maven and Pacman. The live play-by-play will broadcast safely from a studio in Columbus, Ohio. In order to adhere to CDC guidelines, each team will compete remotely from various locations across the US and UK, either from player homes or their respective military bases.

As it was last year, 100 percent of the net proceeds from the tournament will go towards placing veterans into high-quality jobs. So far, the Endowment has funded the placement of over 77,000 veterans into meaningful employment since its founding in 2009, and plans on placing 100,000 vets by 2024.

Founded in 1922 by a group of military officers, USAA is among the leading providers of insurance, banking and investment and retirement solutions to nearly 13 million members of the U.S. military, veterans who have honorably served and their families. Headquartered in San Antonio, Tex., USAA has offices in seven U.S. cities and three overseas locations and employs more than 35,000 people worldwide. Each year, the company contributes to national and local nonprofits in support of military families and communities where employees live and work. For more information about USAA, follow us on Facebook or Twitter (@USAA), or visit usaa.com.

About the Call of Duty Endowment