Calling in the Champions: Zombies Go to Ancient Egypt in “IX”

Turn it Up to “X” with Scarlett, Diego, Bruno and Stanton

“The knowledge you seek was not intended for mortal men,” a voice whispers, as our Chaos heroes – Scarlett, Diego, Bruno and Stanton – stand over a portal from which mysterious vapors rise. The strange and spooky odyssey binding them together has more than a few twists, turns and surprises in store – and our newest crop of zombie hunters are about to find that out, as the vapors transport them through time itself to a bloody coliseum in the Roman province of Ancient Egypt.

Fresh from the harrowing Voyage of Despair aboard the RMS Titanic, the Chaos heroes have now chased their clues to this coliseum – but they’re in for more than a confrontation. No: this time, they are thrust into an ancient competition, forced to publicly slay Marauder Zombies while a crowd roars with excitement.

Fight through both the sandy central arena and flanking stone buildings, where every corner is fair game for zombie-killin’. But lest you think this is some regular ol’ mow-down marathon, just you wait … it truly gets wild. 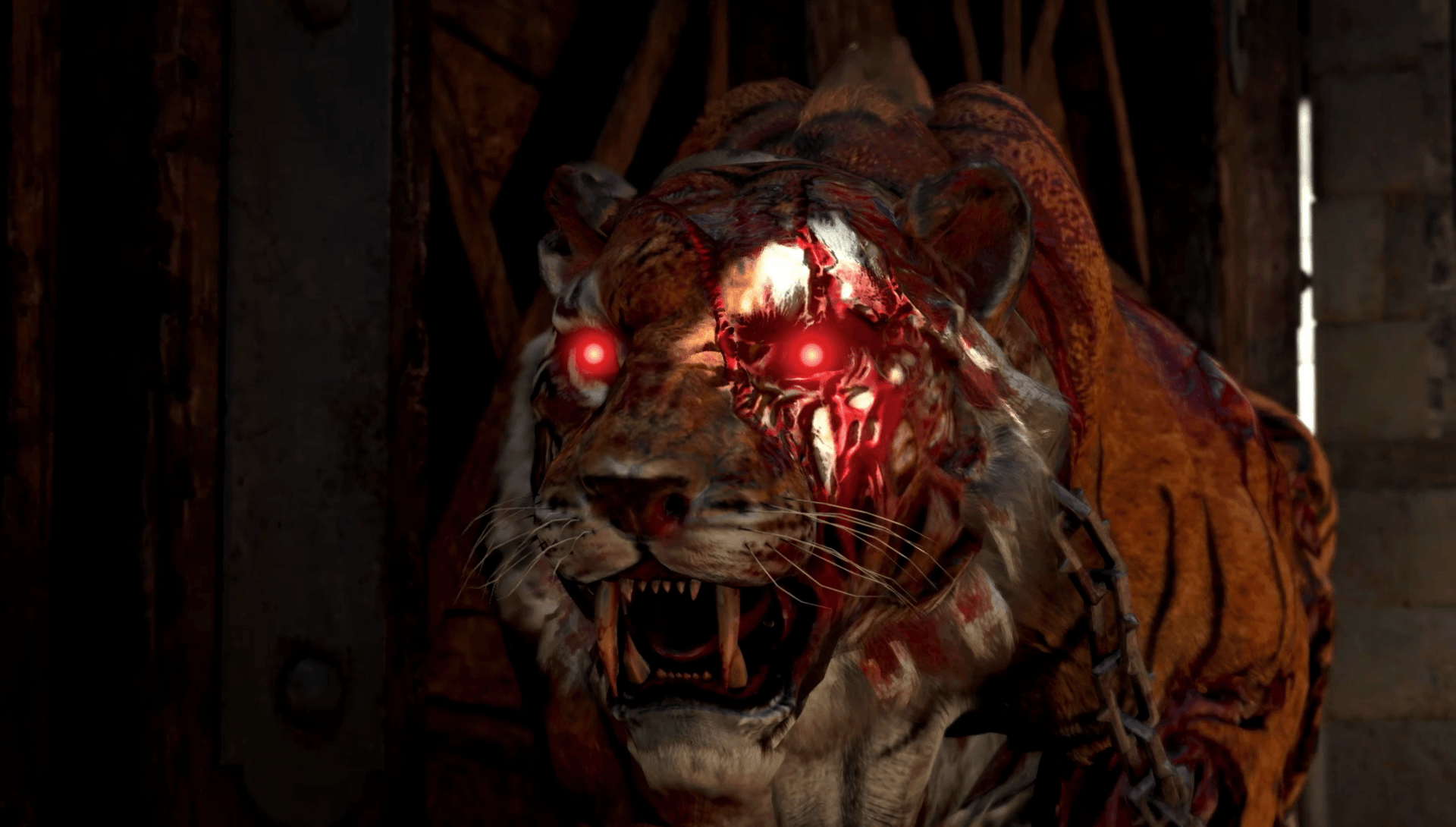 New Enemies
We said it would be an all-new fight. That means new enemies. Your first new zombie adversary is the Marauder, an undead gladiator hell-bent on thwarting your progress. Fight tooth and nail against these undead monsters to earn as many points as you can – and remember to keep repairing barriers to slow entering zombies down. Plus, you’ll pick up some extra points on the way.

Keep an eye out for Catalyst Zombies, which embody different devastating elements. The Decay Catalyst Zombie, for example, trails noxious gas wherever it goes, damaging and slowing any fighter standing downwind.

And besides the Marauder and Catalyst Zombie, "IX" also adds a new species to the mix, with massive zombie tigers ... who must go down. These undead tigers are swift, agile and powerful, and most bullets simply ding off their furry sides. You’ll need to communicate with your cohorts and coordinate some serious firepower if you want to clear the pack.

The Blightfather also makes its return, with a tangle of zombie heads on its back and huge spiked limbs that can down a player in one strike. So, coordinate with your team ... and perhaps wait until it turns its back.

But despite "IX" containing the most unusual adversaries yet, Scarlett and team are well-equipped to fight ‘em. 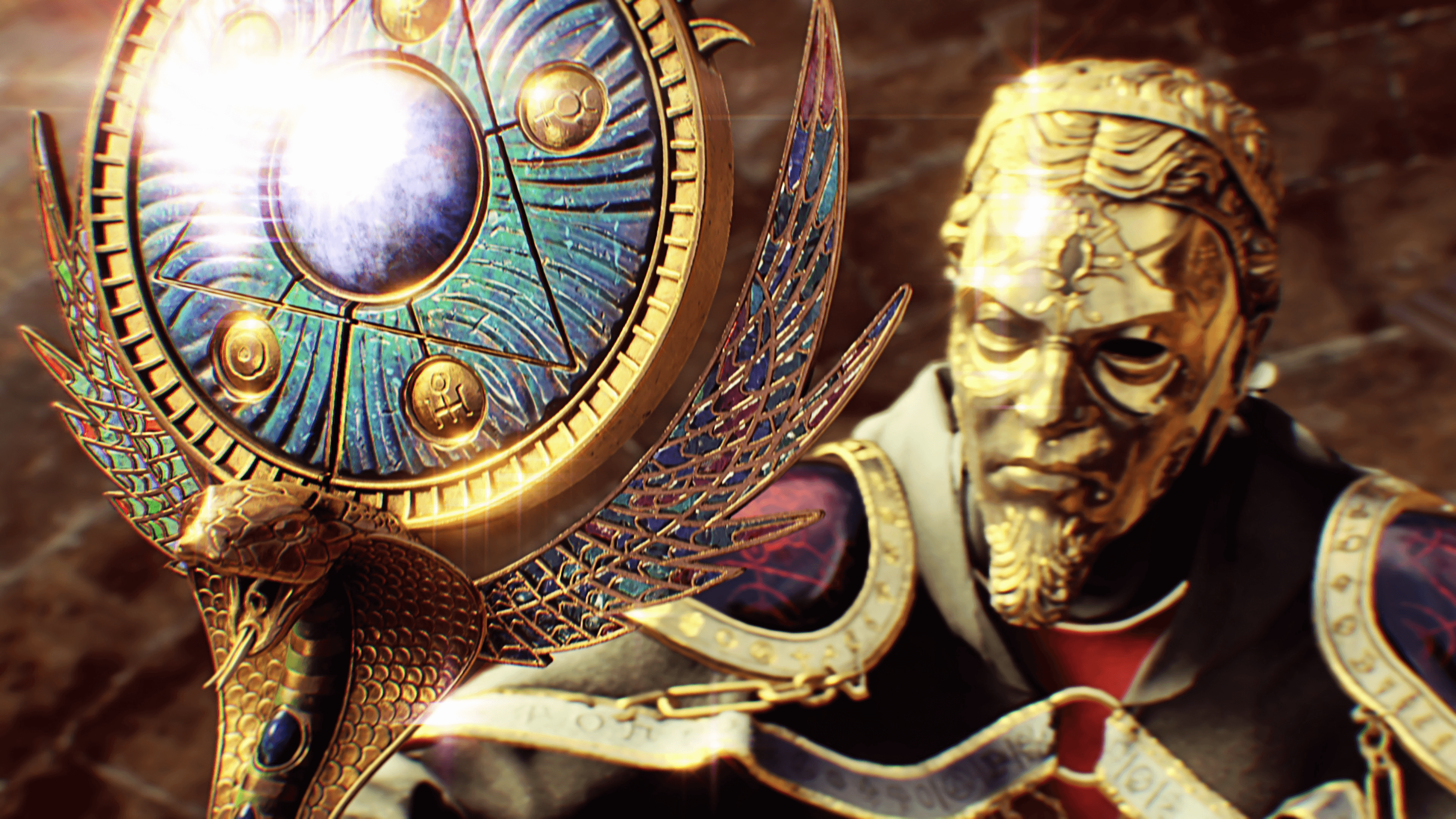 Weapons, Equipment & More!
There’s no better feeling than unleashing a swath of flames onto a crowd of undead or bouncing deadly Chakrams from zombie head to zombie head, then watching them zoom back into your hand. Visit our Call of Duty®: Black Ops 4 Zombies Overview on the Call of Duty® Blog to read up on the dramatic damage and savage scale-ability of each Special Weapon available to the Chaos cast: the Scepter of Ra, Viper & Dragon, Hammer of Valhalla and Chakrams of Vengeance. Everybody gets one – try them all to find out which one suits your playstyle.

The offensive benefits of the Special Weapons are not the only asset you’ll need. Make sure to choose your Elixirs before each match and map them to the D-pad or Quick Menu for easy access, using them to help shape your character’s role in battle. If you want to chase the Easter Egg or go for high rounds, you’ll need to focus on offensive Elixirs like the Legendary “Free Fire” to fire weapons without using bullets, or the Epic “Wall Power,” which Pack-a-Punches the very next weapon bought off a wall. If you are more comfortable in a defensive or strategic role, look at “Join the Party,” which immediately brings all players in spectate back to spawn.

And don’t forget that you can use Nebulium Plasma – material earned simply by playing Zombies – to make Elixirs and Talismans in the Laboratory. 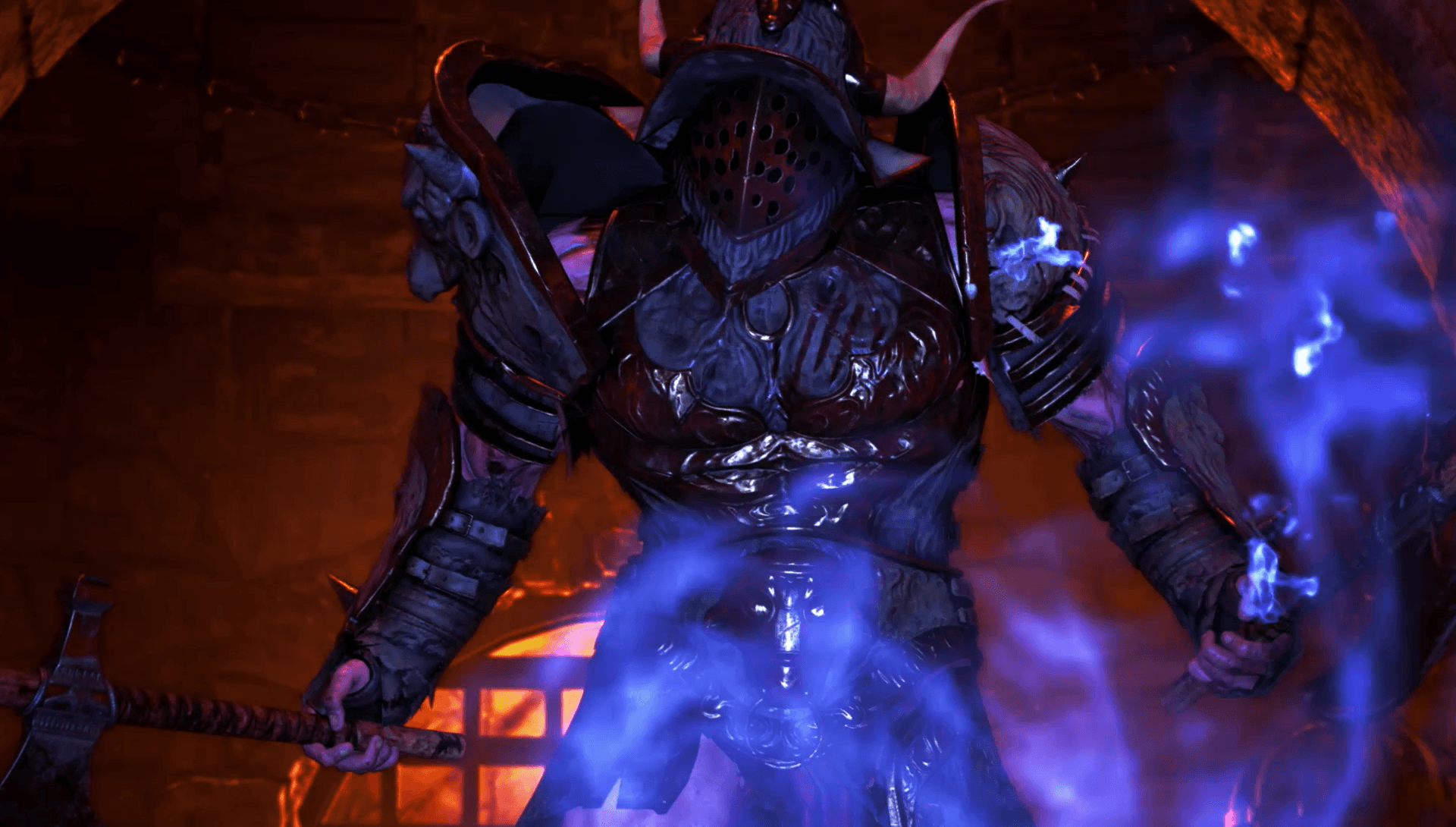 Ways to Play
With the introduction of the “Rush” mode, “IX” becomes a thrilling, heart-pounding scramble for survival that can earn you serious undead cred the longer you survive. There’s no Easter Eggs, no unlockable content and no story mode, so high-score-chasing adrenaline-seekers can have fun establishing – and then beating – their personal best. Jump in and jump out to get familiar with the map, practice your aim and see which round you can reach!

And for those who like to crack the Easter Eggs, don’t worry: the search for Scarlett’s father contains some of the most intriguing and well-layered Easter Eggs ever. But no matter how you choose to play "IX," you’re in for an endlessly rewarding adventure peppered with magical functions, mysterious secrets and, of course, gladiators.

Now, Turn it Up to Ten.
A vibrant, stunning Zombies map with a host of secrets, weapons, mechanics and enemies encounter, “IX” is the next stepping stone in an incredible new path on the Black Ops Zombies journey. Dress your chosen character in their gladiator best and get ready to make your mark on history … and even time itself.