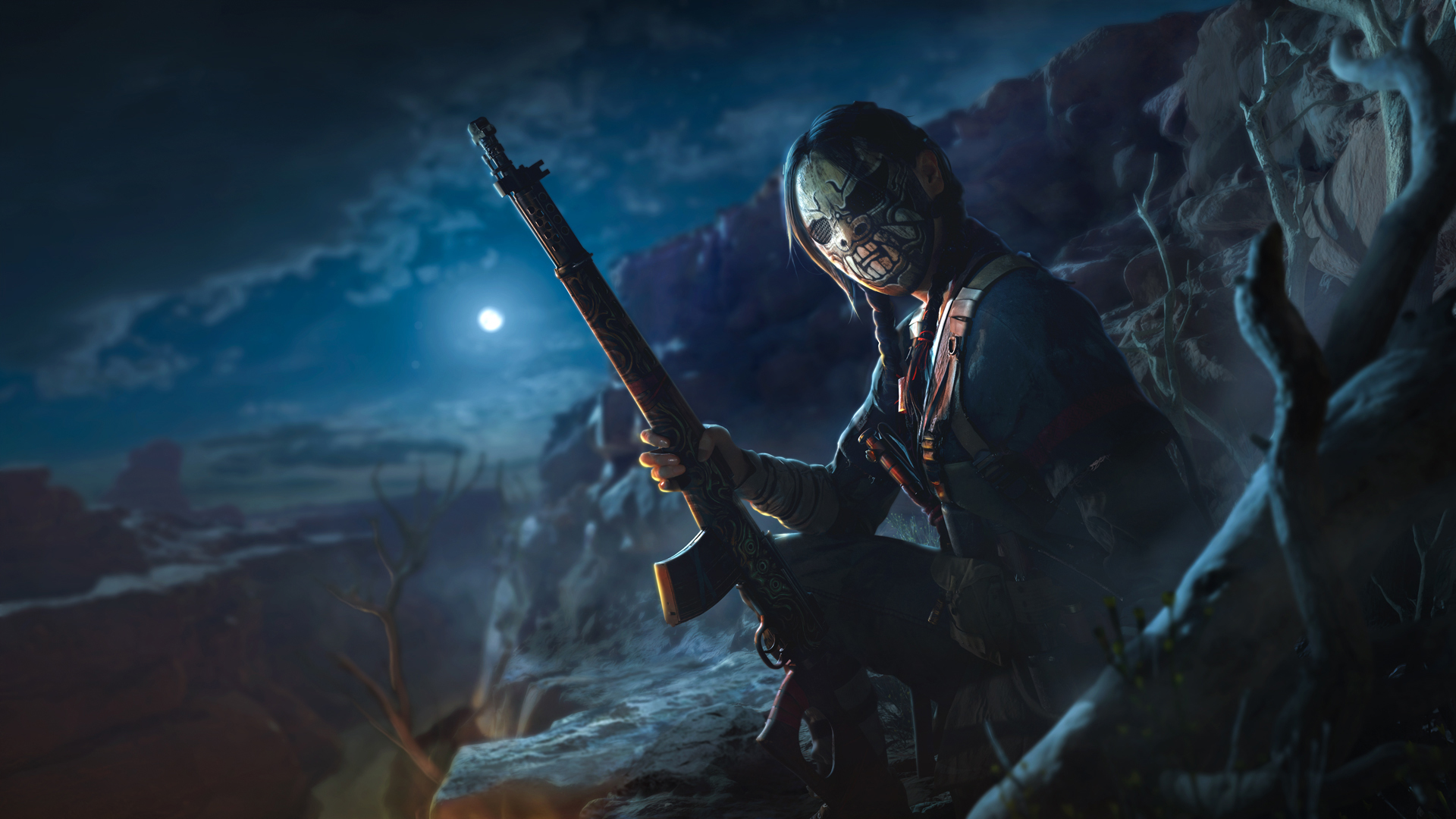 With Season Three contents reloaded, meet the unique Korean operator who always wears a Dokaebi mask - Kim Tae Young. Learn more about her, from all the tribulations she has gone through to the secrets of her voice in Korean language, which sounds so vivid.

With Season Three contents reloaded, meet the unique Korean operator who always wears a Dokaebi mask - Kim Tae Young. Learn more about her, from all the tribulations she has gone through to the secrets of her voice in Korean language, which sounds so vivid.

Get to Know Tae Young. Courageous but empathetic. Calm but frightening to enemies.

Kim Tae Young grew up in North Korea to a wealthy family. She pursued creative hobbies as a child, and particularly loved watching masked plays and dramas with her family. As a shy girl, she never dreamed of actually performing on the stage. Her mother was a skilled sniper in the Korean Independence Movement and taught her daughter how to fight and to survive, should she ever need to know how. Before the outbreak of the Korean War in 1950, Tae Young and her family fled to South Korea. But when the North Korean army invaded, she and her family found themselves surrounded by forces searching for them, intent on punishing them as example to other North Koreans.

Kim Tae Young’s family fled further south, but could not leave together, and some were left behind – a traumatic event for Tae Young. One of the family members she lost was her beloved uncle. In her childhood years he’d often don a Dokkaebi mask to keep her spirits high, and she missed him terribly. Despite this loss, she remembered the teachings of her mother and mustered her courage to sneak behind North Korean lines to help her remaining family cross the border. Filled with feelings of relief in knowing her family was safe and sound, she decided to help others feel that same sense of relief. Honing the rudimentary combat skills she acquired from her mother, she became a skilled fighter. Donning the comforting mask of her childhood, “Dokkaebi” to hide her identity, she frequently crossed between borders, acting as a guide to help families travel to South Korea through the mountains. She quickly gained a reputation due to the mask she wore and became a local folk hero. Now wanted by the North Korean army as a high value target, she continues to fight for the safety of her people, and continues to wear the mask with the intention of instilling hope to all who may see her. 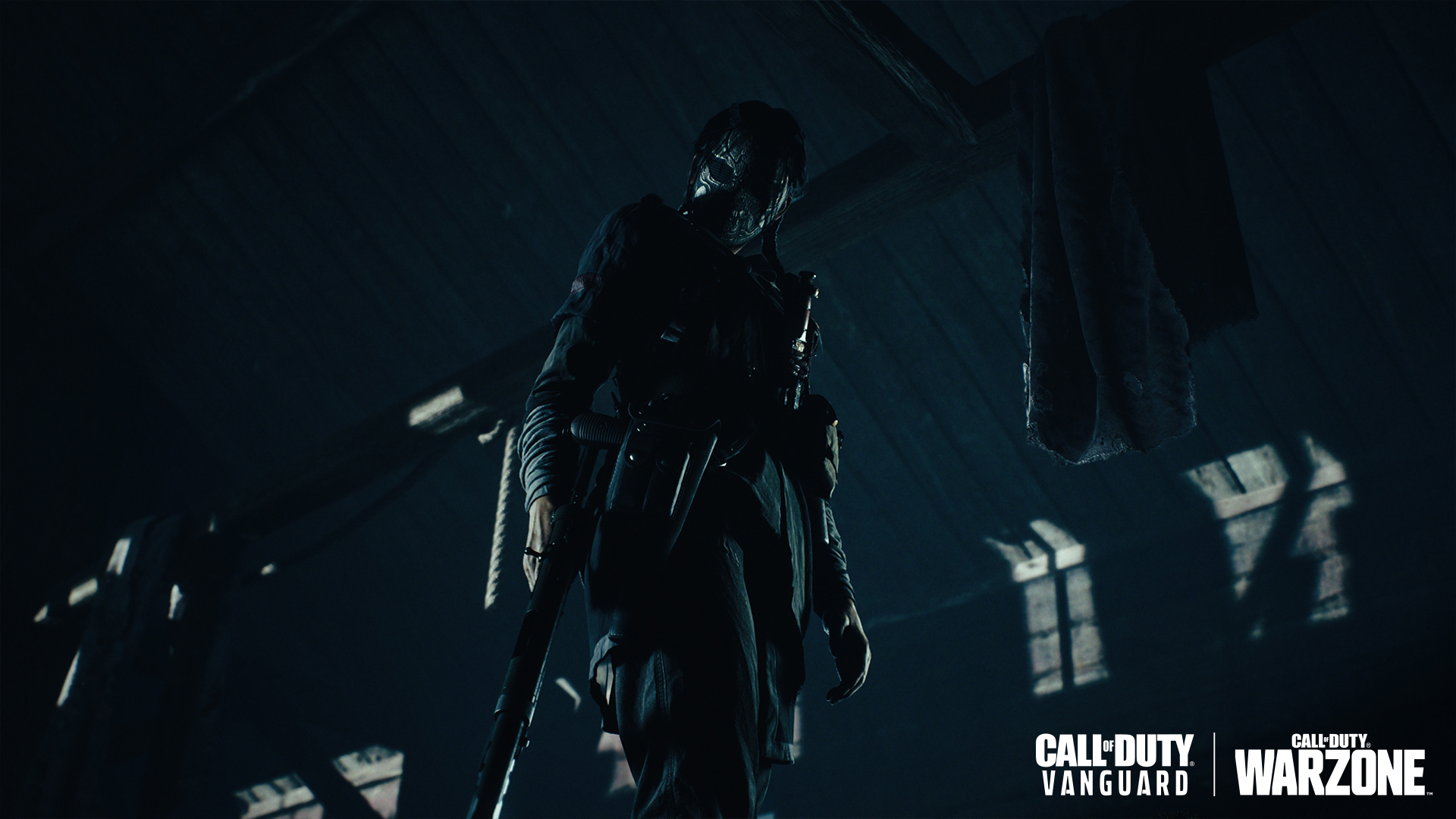 Tae Young is an empathetic person. She wanted to replicate the relief she felt in helping her family to safety in as many other families as she could. When she is wearing the mask, she is roguish in her mischievous and headstrong nature. She often helps the children she’s guiding to smile and laugh despite the frightening circumstances. She never meant to become the “hero” of a story, always preferring to watch from the audience. The identity of “Dokkaebi” helped her to overcome her shy disposition and take on a new persona – one who is brave and strong and compelled to fight for what she felt was right. For Tae Young, it helps her to think of the Dokkaebi as the hero, and her true self as the one in the audience, sitting back and enjoying the production.

She has a similar personality to the character Flynn Rider, a charismatic young man who pushes back against authority for the purpose of being a hero for the younger orphans he grew up with. 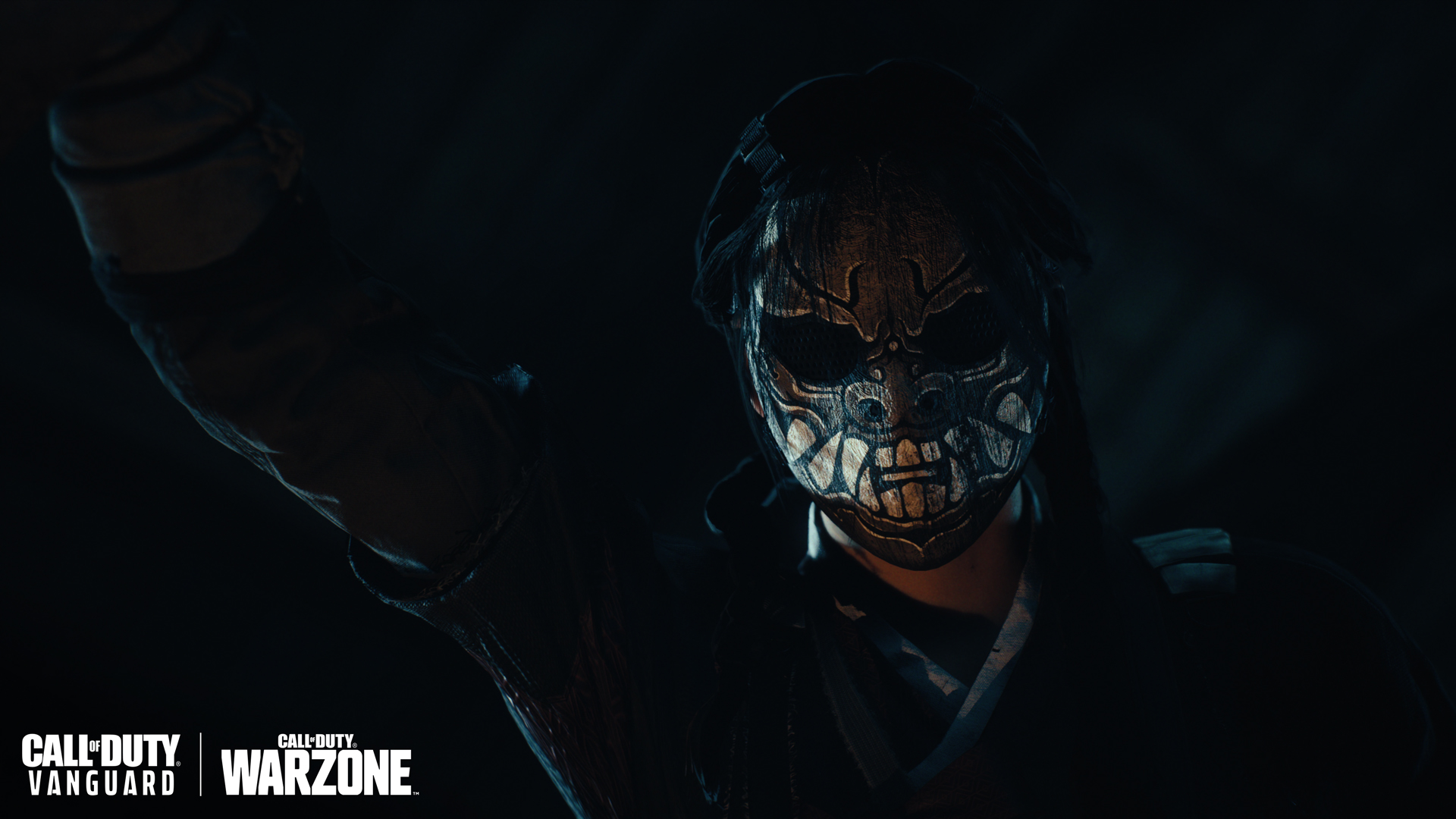 Voice Behind the Mask – Special Interview with Eunjo Lee, the Voice Actor Who Reimagined Kim Tae Young’s Voice in the Korean Language

Q. Voice actor Eunjo Lee, can you please introduce yourself?

A. Hello! My name is Eunjo Lee and I just recently became a freelance voice actor in November of last year. I started my voice actor career in 2019. Nice to meet you all!

A. I frequently go to IGRs (Internet Game Room) and play Overwatch, however I increasingly gravitate towards mobile games.

Q. What was your first impression of Operator Kim Tae Young, the character that you recorded the voice-over for?

A. Right off the bat, I was happy to see the character’s name, like, “Wow, a Korean!” I believe it’s very rare for global games to have Korean characters, so it was very surprising!

I found from her character bio that she is set as a North Korean woman who had just recently come to South Korea while concealing her true self behind the mask. I understood her as a character with a complex background story and deep wounds from the war.

After getting to know her, I really wanted to bring the character to life.

Q. Please tell us about the preparation process and if you remember anything unusual or unique about the day of recording.

A. I didn’t have a lot of time to prepare. However, I wanted to emphasize the tense atmosphere of the war as much as I could, so I watched war movies. I thought a lot about what it would be like to fight in that situation and how I would say certain lines.

Additionally, Kim Tae Young ’s character had just come from North Korea, so I really wanted to sell the North Korean dialect. So as soon as I got the script, I kept searching for and listening to North Korean words and dialects on YouTube until I got used to the sound. As a result, I ended up speaking with a North Korean dialect even when I was recording for a different project.

Q. What did you focus most on when voice acting for operator Kim Tae Young?

A. When I first read the script, I thought she was a character who hid behind an intimidating mask while sarcastically teasing others.

However, while working on the recording, I ended up acting more like a soldier – stronger, and rougher, like the intimidating face on the outer part of her mask. Looking at a character in her 20s, who can put on a mask and rush into war with a gun in hand, I thought a strong portrayal would suit her better. As the character has had a difficult life, I wanted to express the feeling of having gone through all the ups and downs that life has to offer.

Also, it was not easy to express Tae Young’s speech tone properly.

North Korea has different dialects from region to region, so I didn’t quite know what to study.

I worked with several people on the Call of Duty team as well as recording studio who prepared the recording with me, and we ended up going with the Pyongyang cultural language, as it would sound most familiar to players.

I also studied the North Korean dialect by watching the recent drama “Crash Landing on You.”

I thought the drama would be helpful since there were many actors playing North Korean soldiers.  Additionally, if there was a video in which there were a lot of comments from North Koreans living in South Korea, saying, “This actor speaks the North Korean dialect very well!” I took note, watched the video, and practiced the intonation.

Q. Any final words to the Call of Duty fans who will soon play as operator Kim Tae Young in Call of Duty?

A. The Call of Duty team, the director, and I worked very hard together on the recording!  Thank everybody for helping me analyze the character. Due to those efforts, this has become a meaningful project and character for me while recording.  It was such an honor to participate!