This Week in Call of Duty® – November 18

Modern Warfare already released its first free update of new content with more on the way!

Outside of the two new free maps, Shoot House and Krovnik Farmland, and Hardpoint mode, here’s an update on some of the changes that went live in Modern Warfare over the past week.

The following is a Patch Notes Summary. Updates are from 11/12. 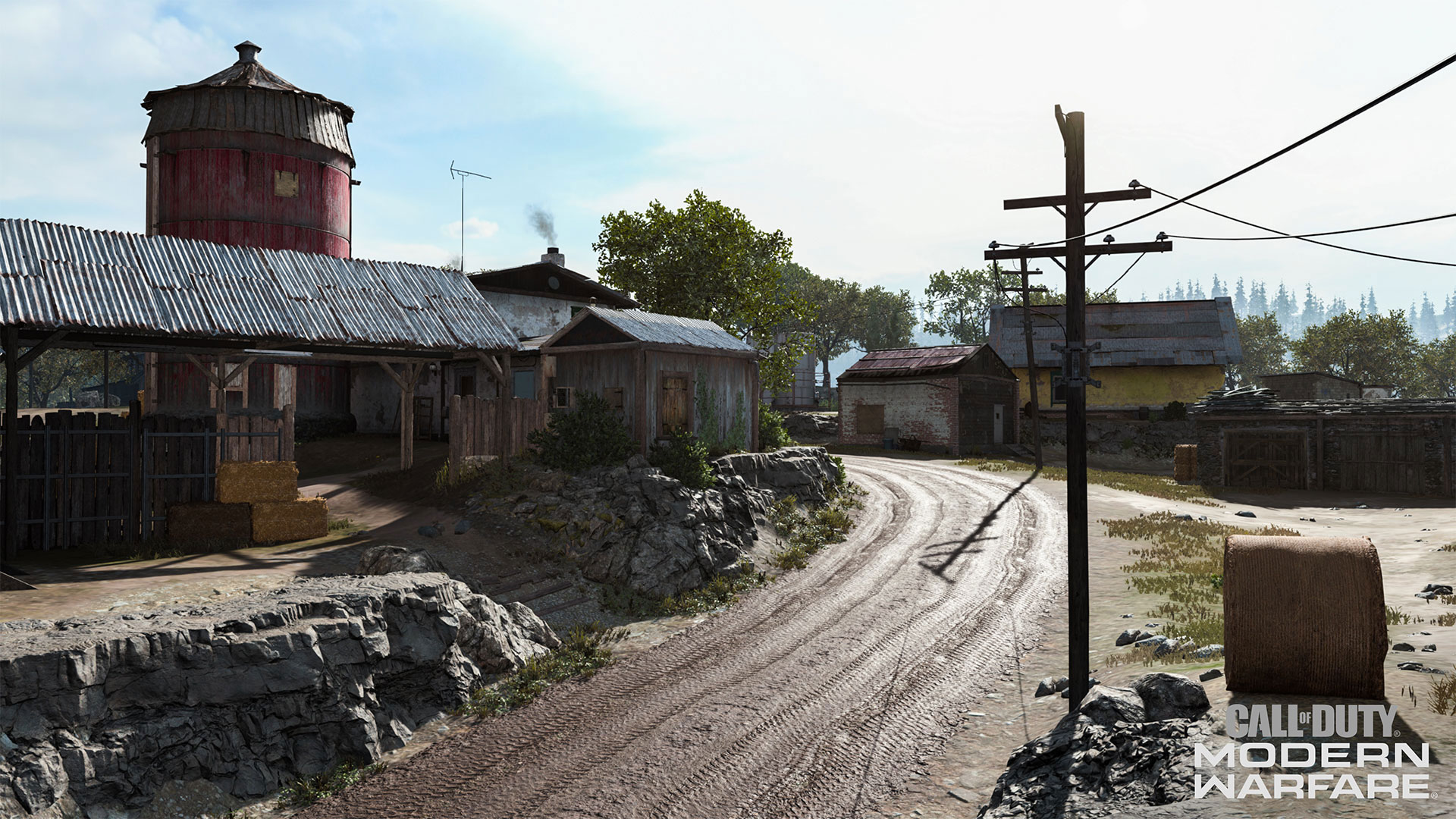 Trials are training operations where you can test your skills and earn rewards. Once you reach Officer Ranks, you’ll earn tickets to use in Trials. You’ll compete in the trials with a potential outcome of 0, 1, 2, or 3-star performance ranking. If you get a 3-star rating, you’ll receive 10,000 XP.

·      Fixed and issue where the Riot Shield would stow on the players back when using Stim. (Tactical)

·      General fix for the UI and Challenge state getting out of sync.

·      Fix for Mission Challenge description, “Get Kills with a Burst Weapons” being too vague.

·      Domination flag adjustments; B Flag is now near busses instead of the center fountain. 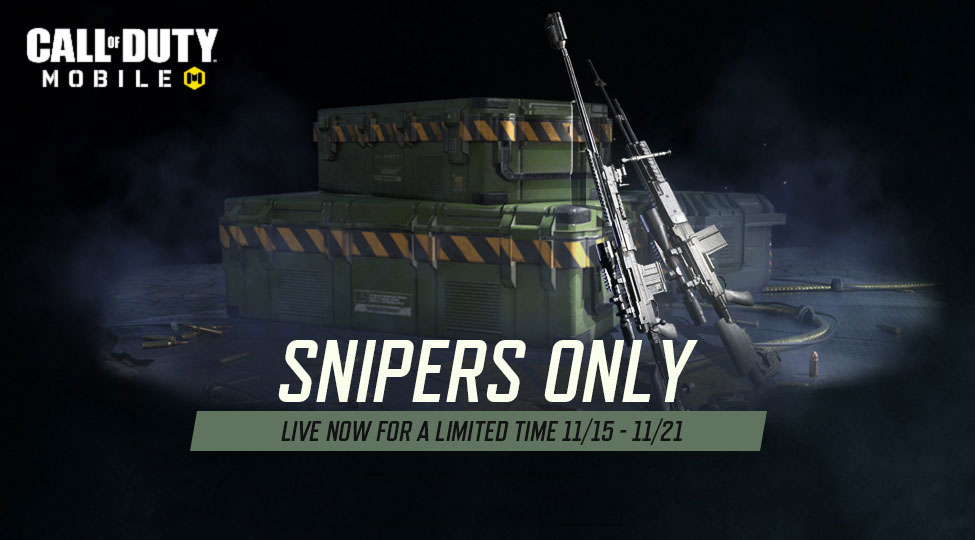 Call of Duty®: Mobile controller support is here! Get all the details here, so you can control your Call of Duty: Mobile gaming experience.

This week’s limited-time event is Snipers Only. Jump into the mode and conquer all of the in-game challenges. Good luck!

Plus, this weekend on November 23 and 24, Double Weapon XP is being activated in Multiplayer only. Level up your favorite weapon, twice as fast.

Lastly, thanks to our amazing community, Call of Duty Mobile has been nominated for Google Play Users’ Choice Game of 2019. You are the reason for this success, including the over five million 5-star user ratings! The deadline to vote is November 25, and if you’re interested in participating, and letting the world know your favorite mobile game, simply go here and vote! 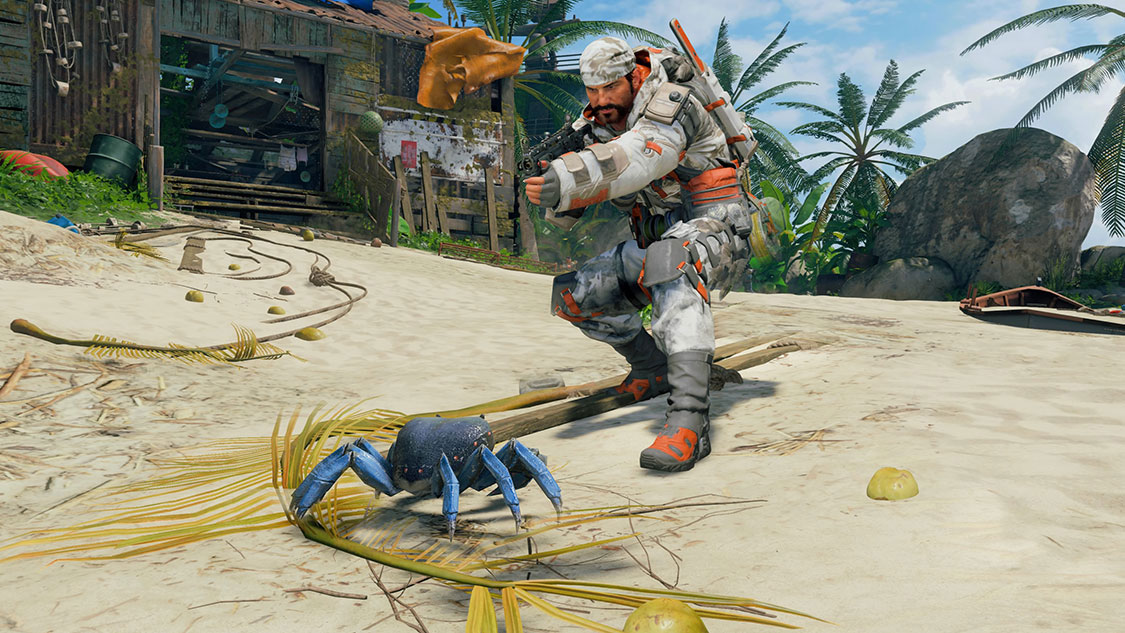 Treyarch’s Black Ops 4 has featured playlist updates across all modes. Squad up and drop into Blackout’s Quads LTM Moshpit, rediscover Greek history in Ancient Evil, and earn Double XP in Multiplayer’s Prop Hunt Featured Playlist. Here’s a look at all of the playlist updates for this week: 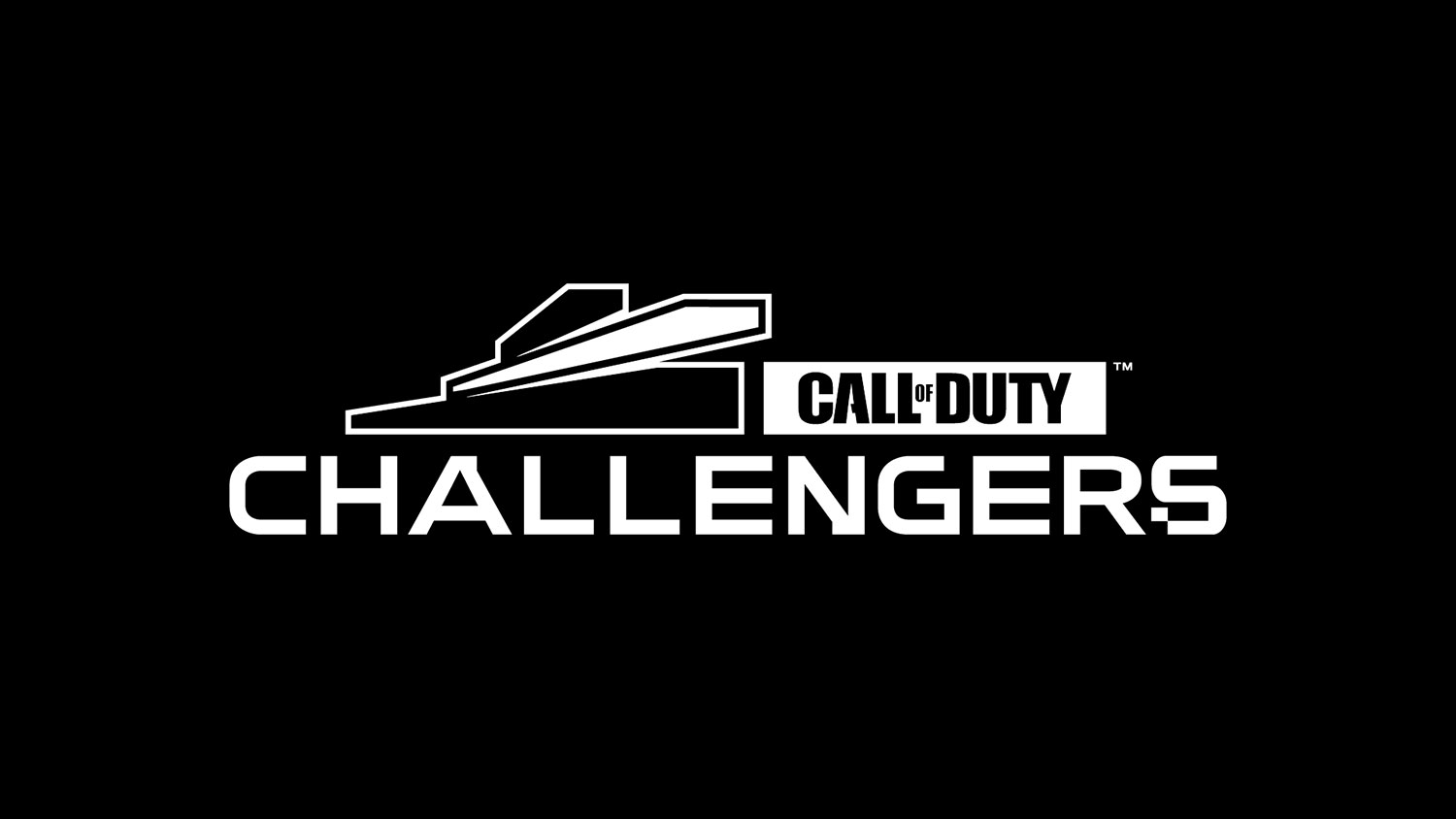 The Challenge continues. Join the ranks with other amateurs on the path to pro with Call of Duty Challengers. The 2000 series tournament #3 starts up this weekend in the North American, European, and Asian Pacific Challengers regions. Find your squad and put your skills to the test. You can sign up here.

If you want to brush up on your skills, tune your private match settings with friends and play by the official competitive settings – updated here.

Looking to get some insight into your favorite pros? Check out this piece on Ian ‘Enable’ Wyatt a Call of Duty veteran and current member of the Seattle Surge.

Stay tuned to more updates from the Games blog to get all the intel from this week including a Tactical Map Guide on Krovnik Farmland and some news from the Call of Duty Mobile team.

For more intel about Call of Duty: Black Ops 4, be sure to visit