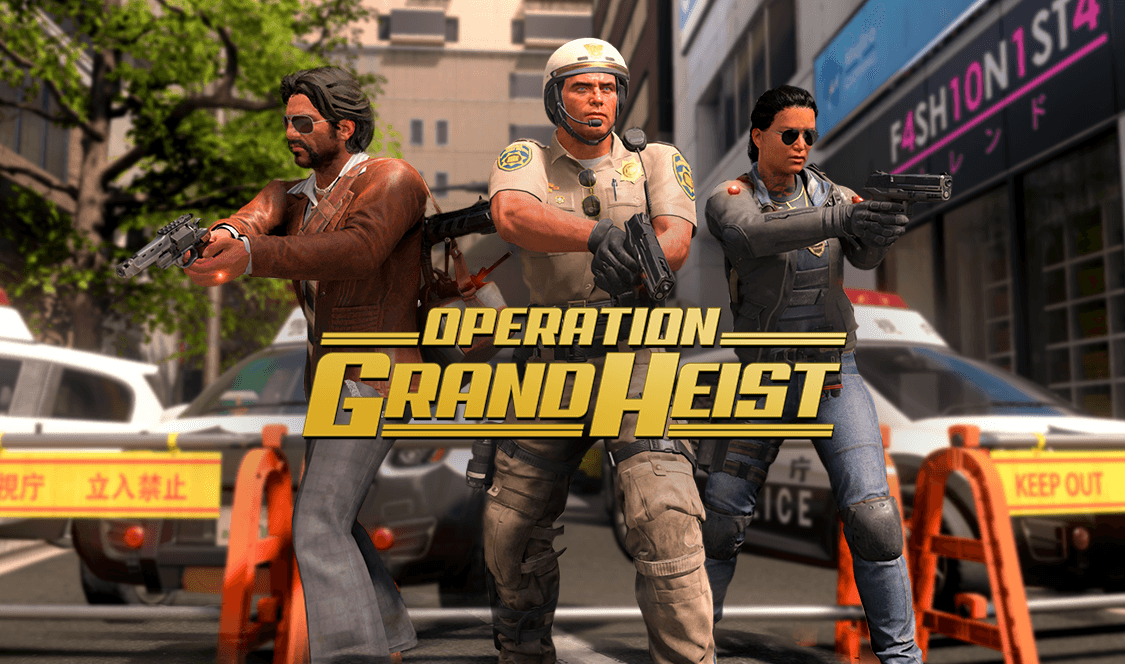 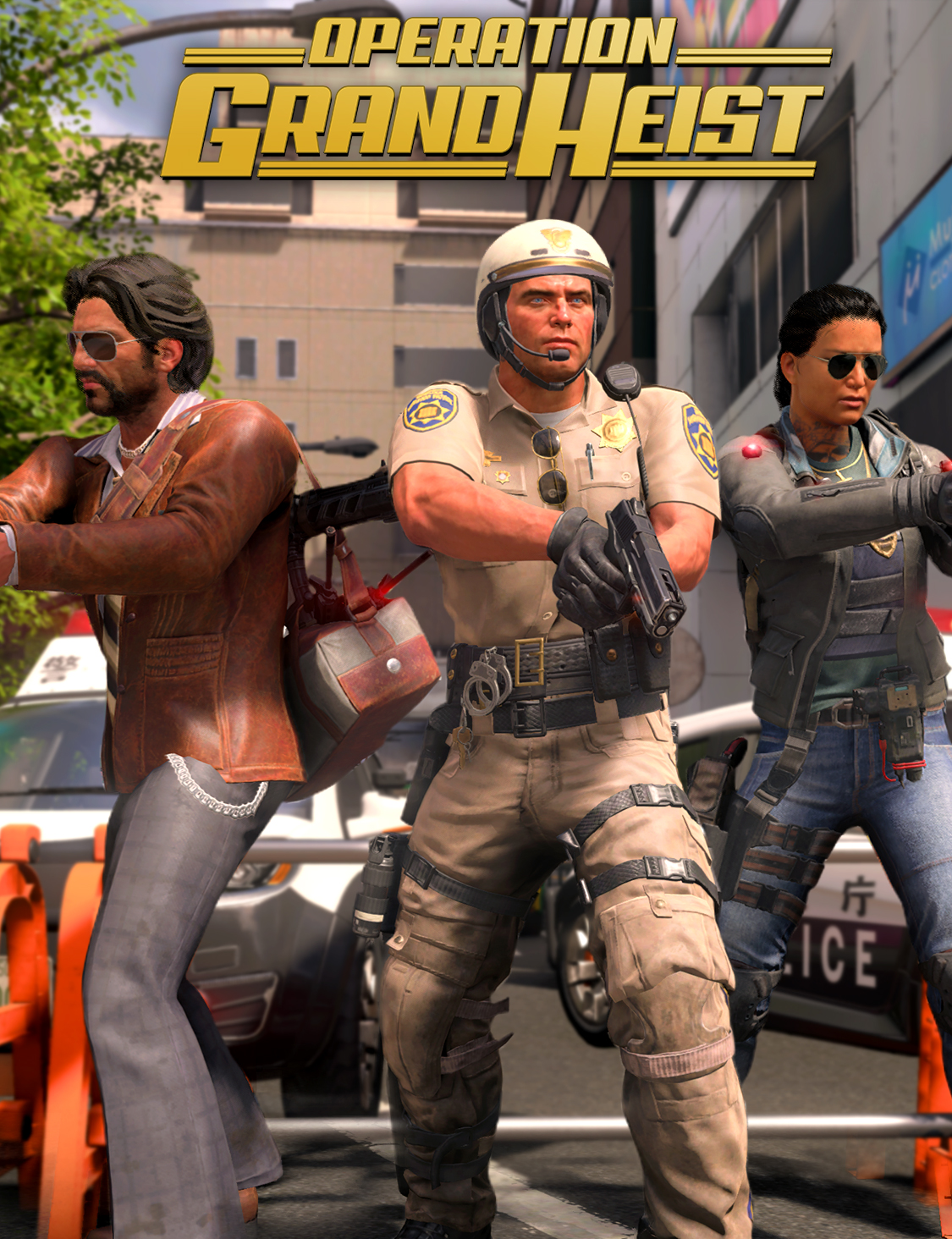 Layin' Down The Law

Layin' Down The Law

Tiers of gear have arrived for Operation Grand Heist with plenty of outfits for those wanting to look the part. If you fight on the side of justice, there’s plenty of outfits that ensure you have the looks to lay down the law. To help you sort through all that's new, we've picked out some of our favorite cop-themed outfits.

Nomad - 'The Detective'
Pure crime-fighting instinct keeps Nomad the cop in the chief’s good graces. Sure, he doesn’t do things “by the book” and the mayor’s constantly questioning his methods. But, there's one thing Detective Nomad always does: he gets results.

Firebreak - 'The Fire Team'
A SWAT team demo-expert, Firebreak’s police outfit makes for an intimidating warrior. Don’t worry, he’ll manage to maintain mobility in that beefy armor, as he always does. Just don’t think an exploding bomb in Search & Destroy will be less lethal. Outfits don’t work that way.

Ruin - 'The Pursuit'
“Do you know how fast you were going back there?” Officer Ruin asks as you try to come up with a good answer. Highway patrol may not have been Ruin’s first calling, but he fills out the uniform nicely. Grav Slams and Grapple-based athleticism aren’t standard patrolman skills, but then again, Ruin isn’t exactly a standard patrolman.

Seraph - ''The Loose Cannon'
Jeans, dark aviators and a leather jacket compile the gruff exterior of a cop at home in any major city. It’s an outfit that makes the pistol-looking Annihilator seem like a crime-fighting trump card in any metropolitan police chase. One shot is all she’ll need.