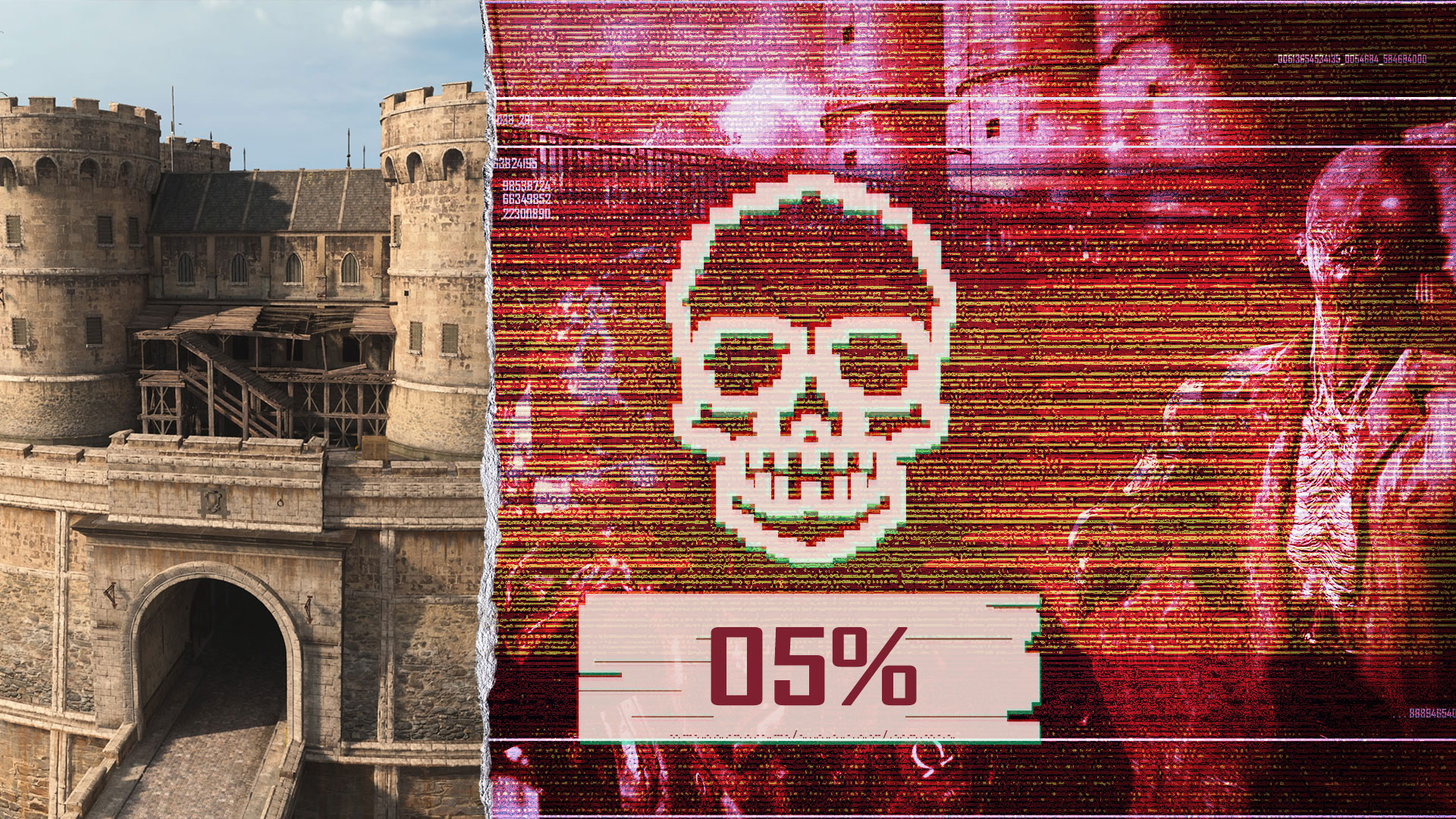 Season 2 Takes Call of Duty®: Mobile By Storm In Day of Reckoning