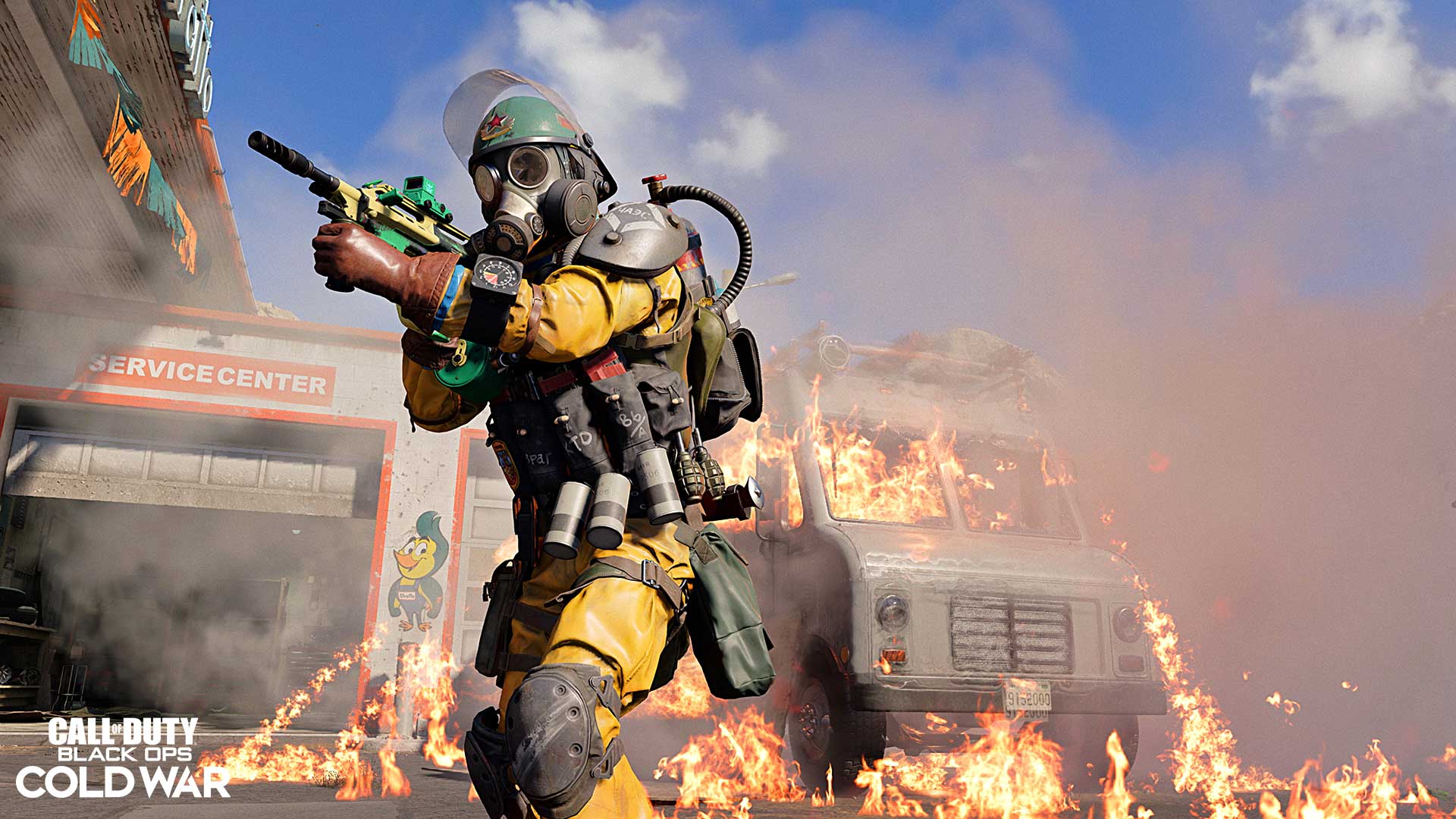 Narrowly avoiding a life sentence in prison, Antonov joins the Soviet military doing the work no one else wants: bomb defusal and hazmat work.

Read on to learn more about Antonov’s sordid past, plus details on all the content included in his featured Operator bundle. 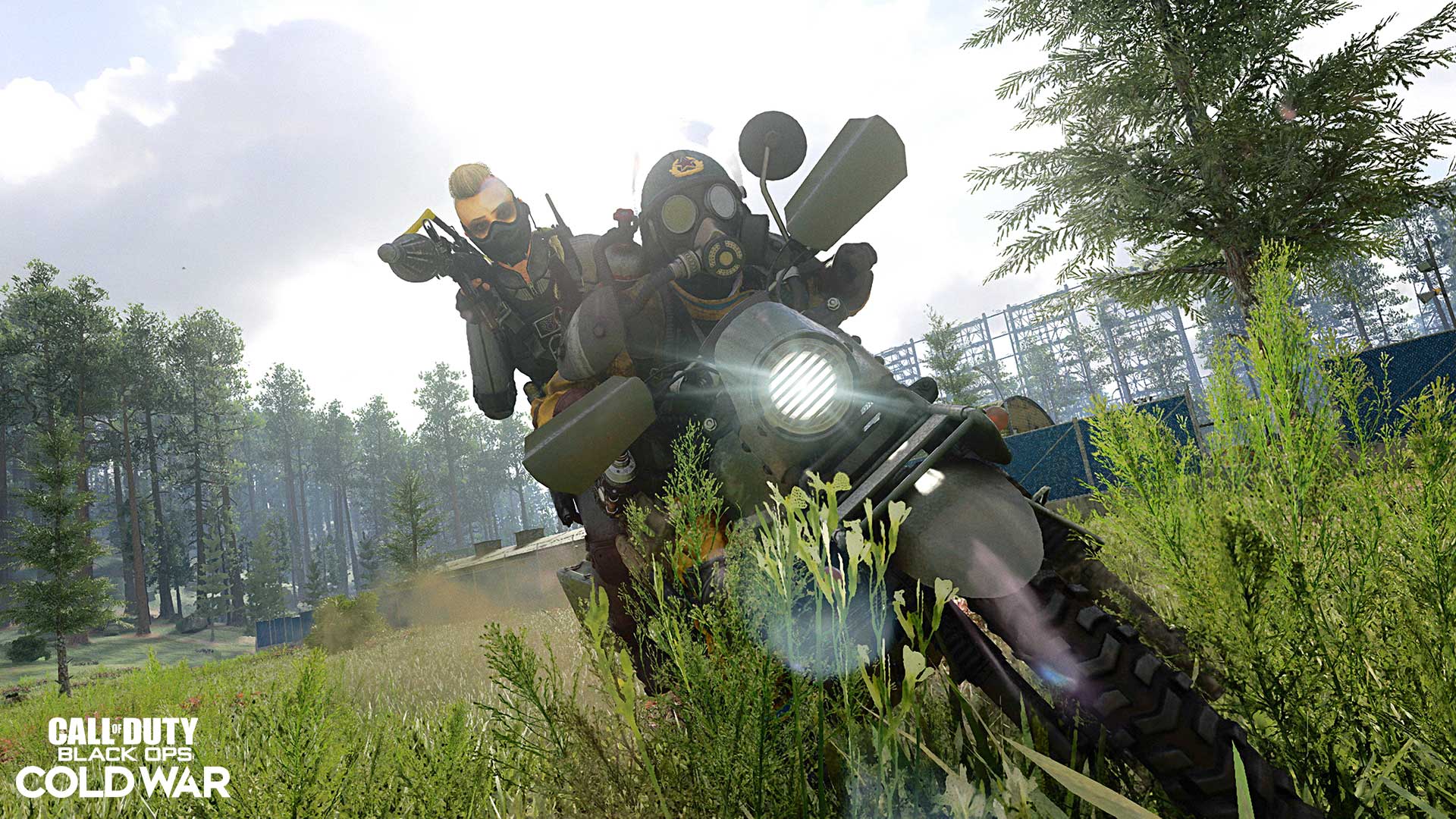 In his hometown of Leningrad, Antonov was a paid killer for the mob, carrying out hits on anyone who crossed their path. When the boss’s son faced a life sentence, Antonov took the fall, sacrificing his own liberty for the good of the family.

Five years into his sentence, Antonov hadn’t peeped a word. In exchange for his loyalty and silence, the mob exerted their influence on his behalf, and had his sentence commuted to forced service in the Spetsnaz.

In an ironic twist of fate, Antonov’s Warsaw Pact allies distrust the ex-con serviceman, but the truth behind his time served will forever be his own secret. It’s a better life than jail, and he stoically accepts the dirty work if it means some sort of freedom.

Assigned to bomb defusal and hazmat work, Antonov is the first in line when entering hazardous sites and considering his violent past, he has no qualms about engaging any and all enemy Operators who stand in his way. 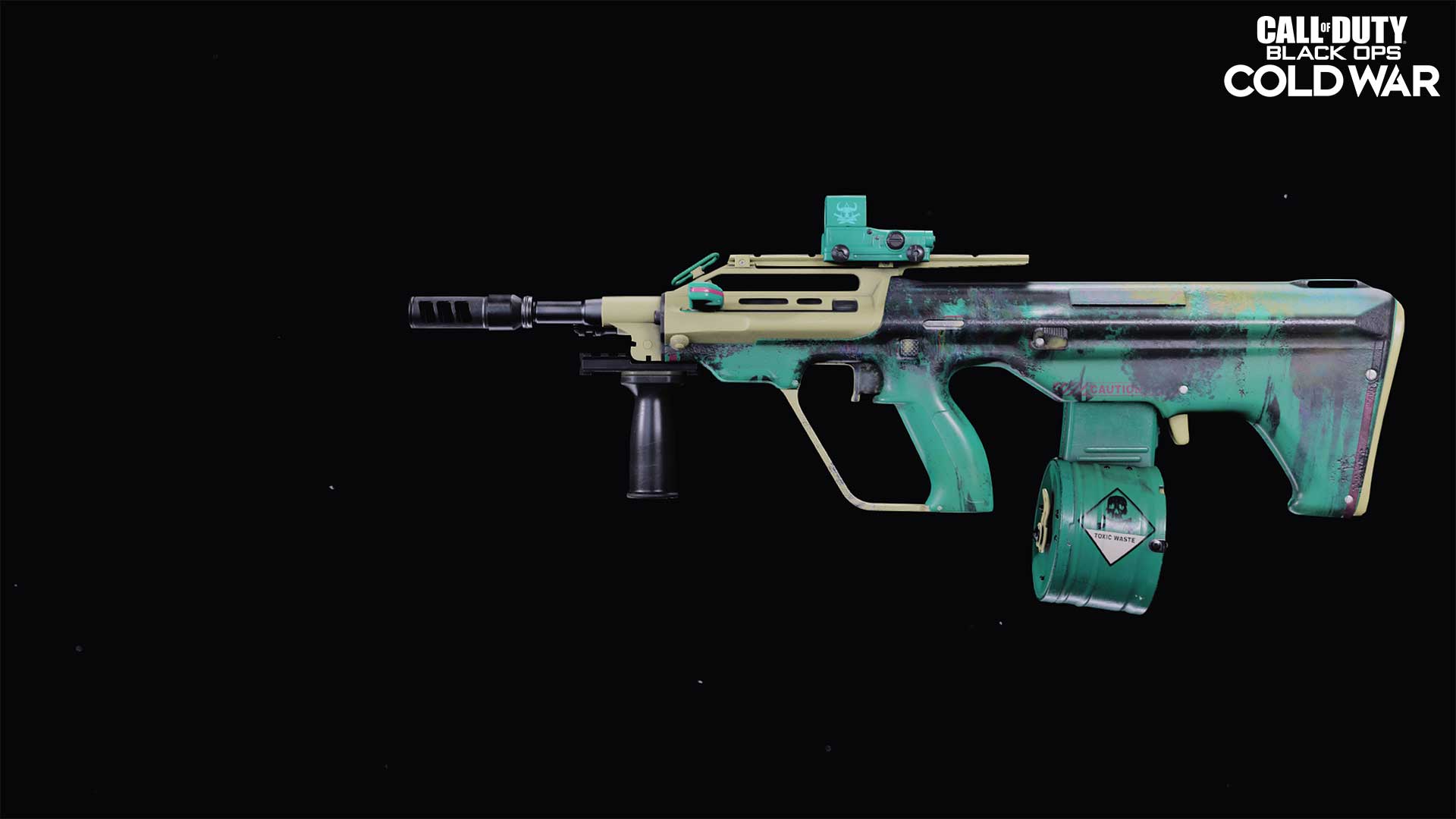 He may be relegated to hazardous work, but he’s no fool: this Operator comes equipped with everything he needs to enter a contaminated site, fight off enemy combatants, and get the job done.

Visit the in-game Store now to purchase the “Tracer Pack: Antonov Operator” bundle. Word has it there are plenty of hazards ahead, so gear up and clean up that mess.