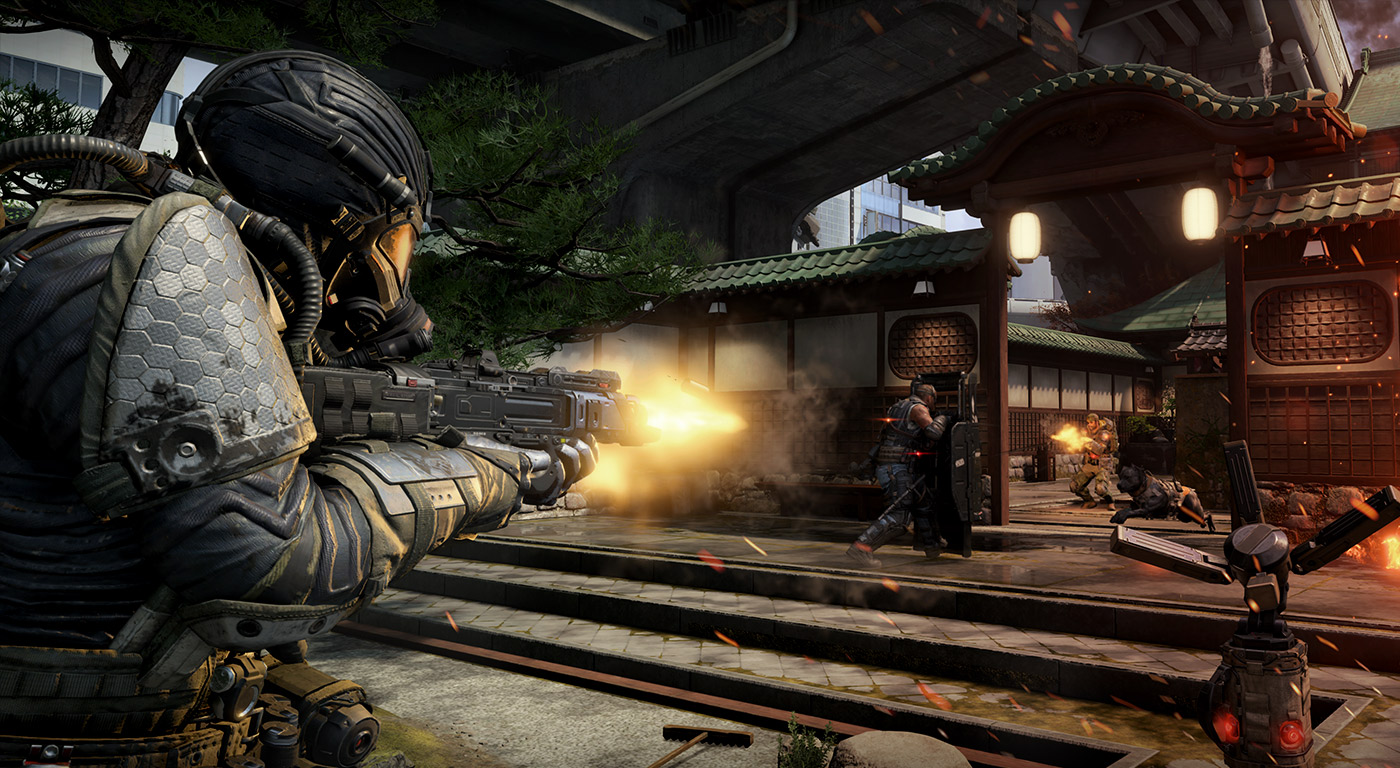 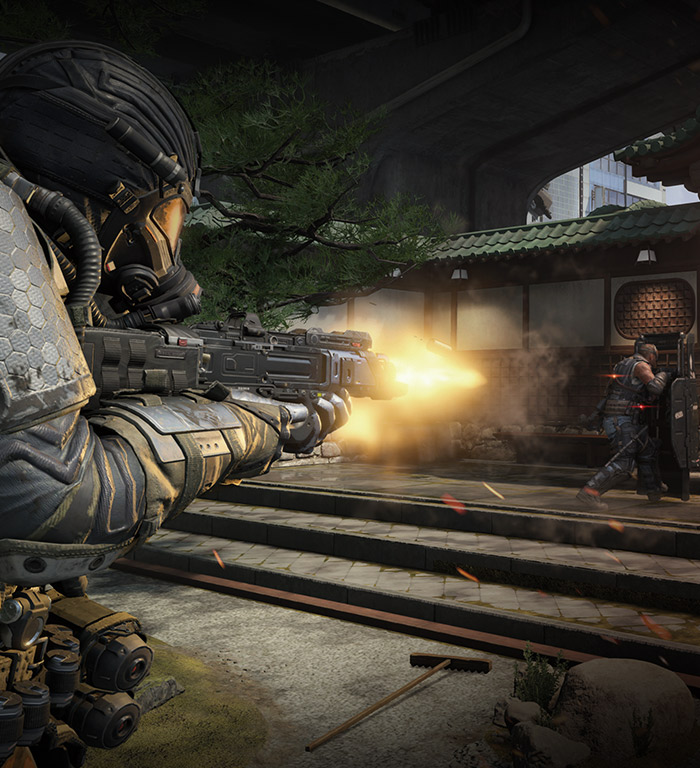 Everybody loves Team Deathmatch and why not? It's pure, non-stop action that promises gun fight after gun fight. It's a true test of individual ability. But to truly experience the depth and breadth of Multiplayer, you need to taste the spice of objectives.

Domination
One of the most popular objective modes in Call of Duty, three areas of the map (A, B, C) must be captured and held to get points. The more areas you control, the more points you get. You switch sides once one team hits 100 points, first team to 200 wins. The ebb and flow in this mode depends largely on how often your team’s spawns change, or ‘flip’, to the other end of the map. Points A and C are usually considerably easier for a team to control as they’re the farthest apart, while B, typically centrally located, will make for the most hotly contested fighting. Every Specialist has a crucial role to play in Dom, but Battery’s explosives and Firebreak’s Purifier can clear out multiple enemies at once as they try to capture or hold an area. Also, a well-timed deployment of Crash’s Assault Pack and TAK-5 health boost can give your team the extra oomph it needs to capture a heavily defended point.

Control
In this all-new mode, teams alternate between attacking and defending two objectives, similar to the points in Domination and Hardpoint. First team to win three rounds wins the match. But, here’s the twist: each team gets 30 lives. Once those lives are used up, you lose. It’s a game mode that fosters and rewards a more cooperative, tactical style of play. Seraph can give you a leg-up in securing an area by planting her Tac-Deploy close to an objective. It’ll keep a helpful flow of teammates streaming onto the objective.

Hardpoint
A classic, objective-based mode centered around controlling specific areas, Hardpoint demands you capture and hold a rotating series of objectives called, you guessed it, “Hardpoints”. The longer your team holds the point, the more points you get. The rotating nature of these objectives means large deficits can be made up in relatively short order. If a point pops up right near your team’s spawn, you’ve got a strong advantage and a decent shot at holding the area for a bit. If you want a Specialist who is an expert in area denial check out Firebreak. His Reactor Core can set fire to any enemies in the immediate area and the Purifier shoots lethal flames to finish the job.

Heist
ANOTHER NEW MODE? Yes, indeed. It’s an all-new bit of business full of tense corner peeks, capturing, tactics and an in-match economy. Complete the Heist by grabbing the cash bag and delivering it to the objective. This game has a lot of tricks up its sleeve including no respawning, no Create-a-Class and earning money in-game to purchase upgrades to a bare bones starter loadout. For a deeper dive into this exciting new mode.

The Specialists of Black Ops 4