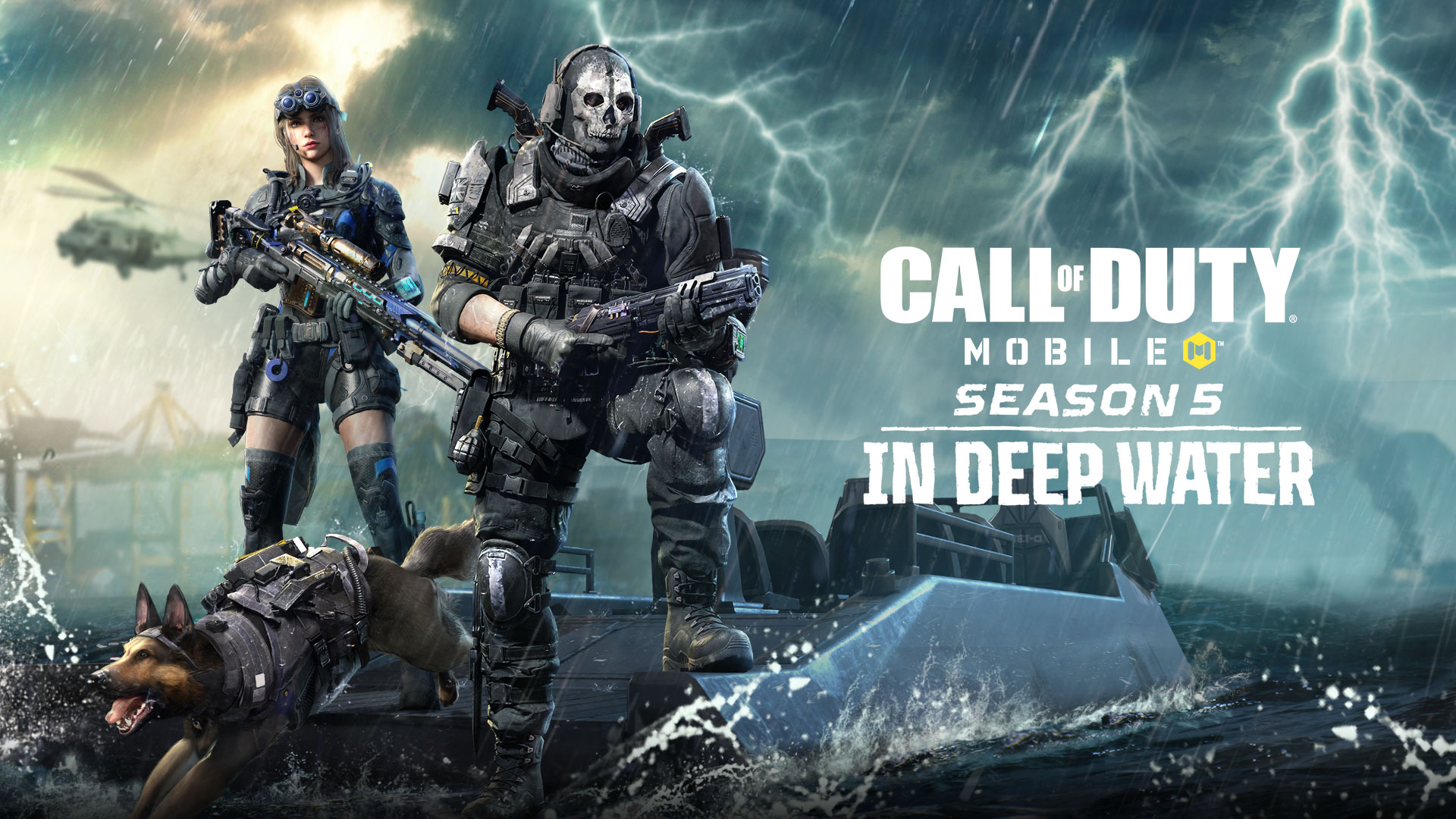 The action intensifies as the battle moves to open water. Will you sink or swim? Welcome to In Deep Water, the fifth season for Call of Duty: Mobile. Releasing on June 28th at 5 pm (PDT), Season 5 brings Ghost back to the forefront of things with a new themed event, plus new maps, Operators, Weapon Blueprints, and 50 Battle Pass Tiers.

In Deep Water goes live on June 28th at 5pm PDT. Here are the highlights: 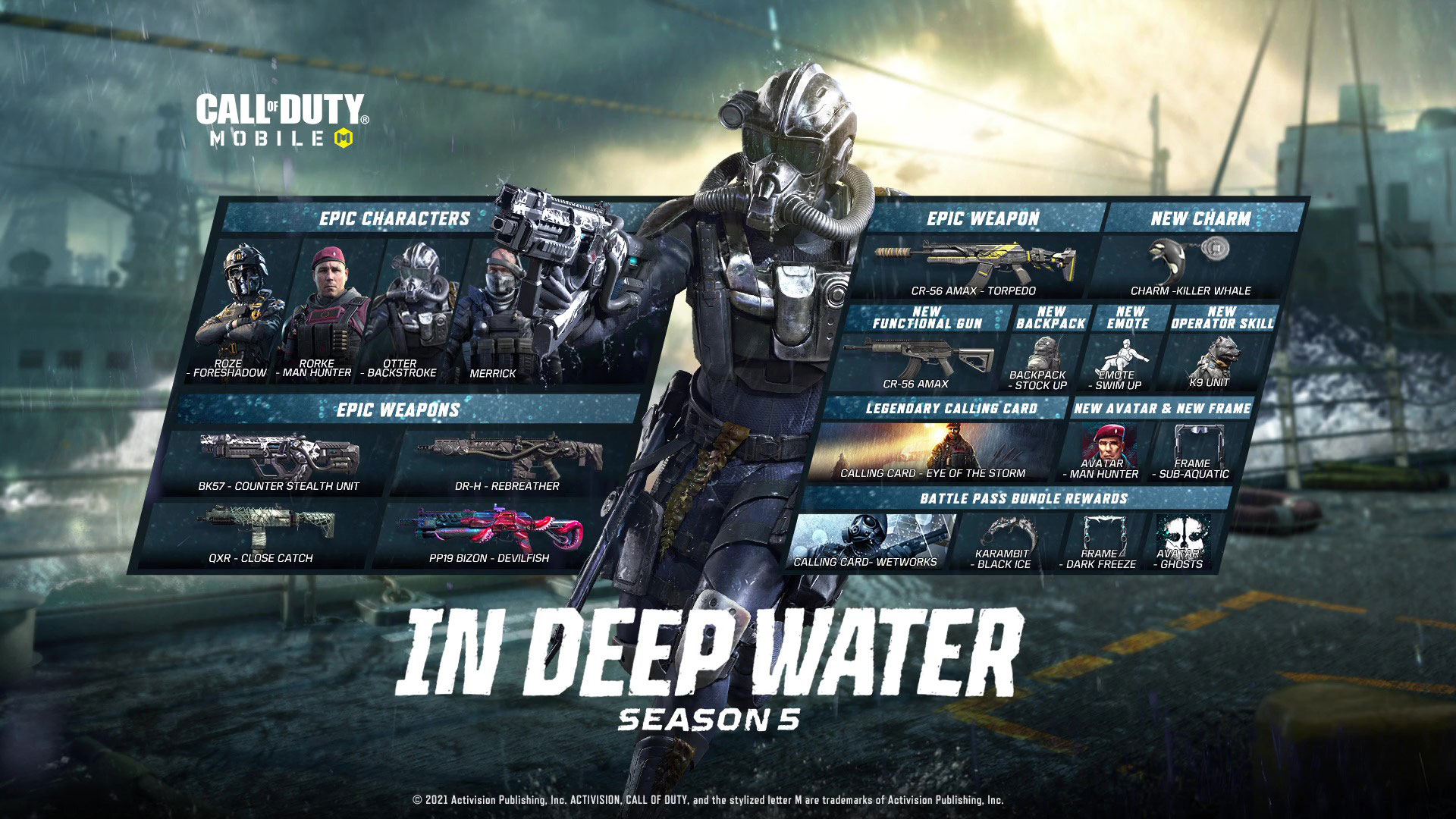 Earn New Rewards for the In Deep Water Battle Pass

Summon a trained companion with the new K9 Unit Operator Skill unlocked at Tier 14. Expand your arsenal with the new CR-56 AMAX functional weapon at Tier 21. Other free Tier items include the Kilo Bolt-Action - Warship, the Combat Axe - Lighthouse, and more.

Purchase the Battle Pass for the chance to earn all of the content available in the In Deep Water stream. Get Merrick and Rorke – Man Hunter from Call of Duty: Ghosts, as well as Otter — Backstroke and Roze — Foreshadow. Intimidate your enemies with new Weapon Blueprints like the Ghost-themed BK57 — Counter Stealth Unit, the QXR — Close Catch, the DR-H — Rebreather, CR-56 AMAX, and the PP19 Bizon — Devilfish. 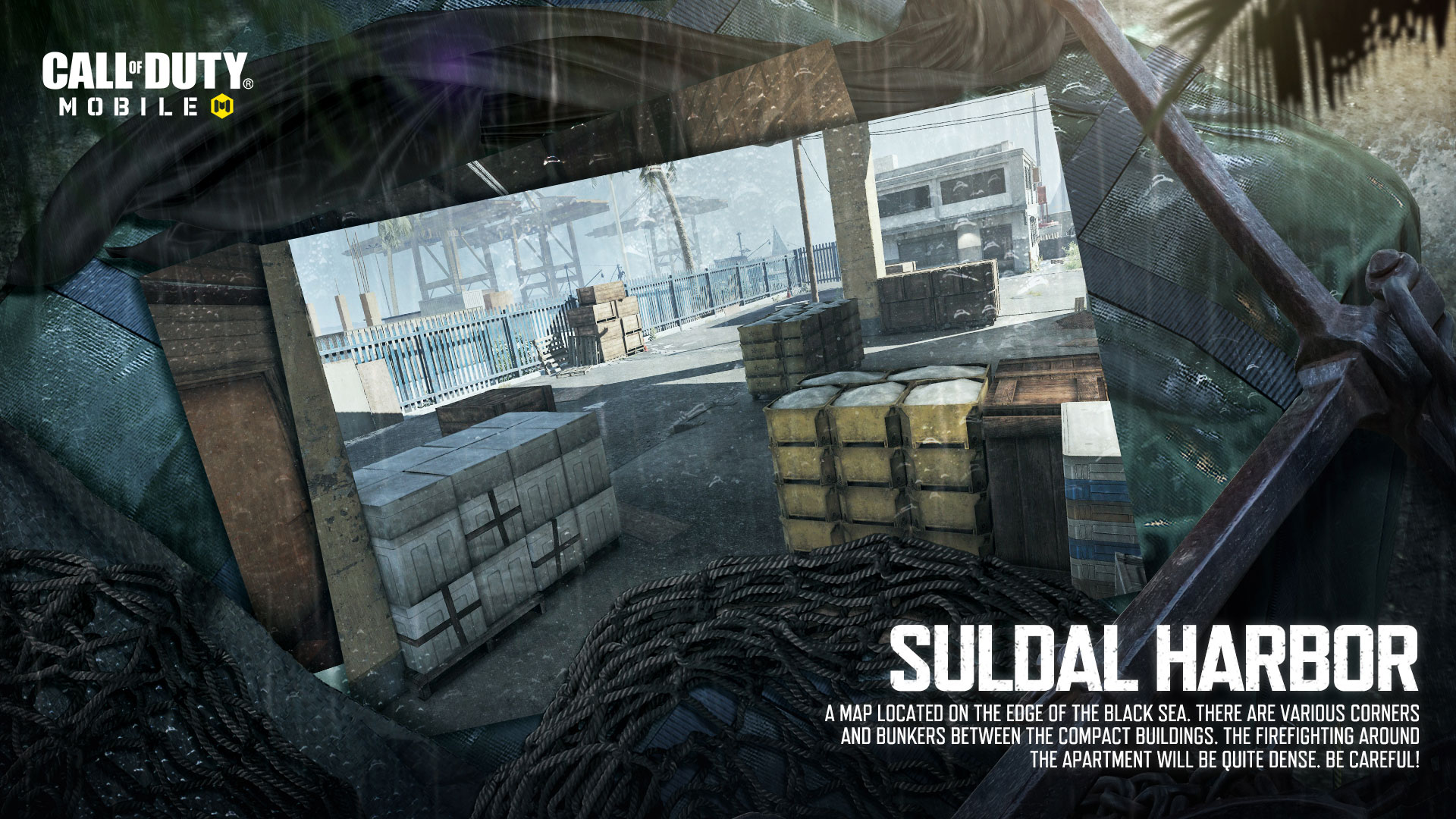 - Docks: Deploy to a shipyard on the River Thames in this symmetrical small-sized map with plenty of vertical play. Will you fight in the open or rush inside? Supported in Gunfight.

- Aniyah Incursion: A bombed-out palace looms over the landscape surrounded by military supplies and housing. Fight in the luxurious palace interior or take your chances on the exterior grounds. Supported in 10v10, the new Ground Mission mode, and Attack of the Undead. 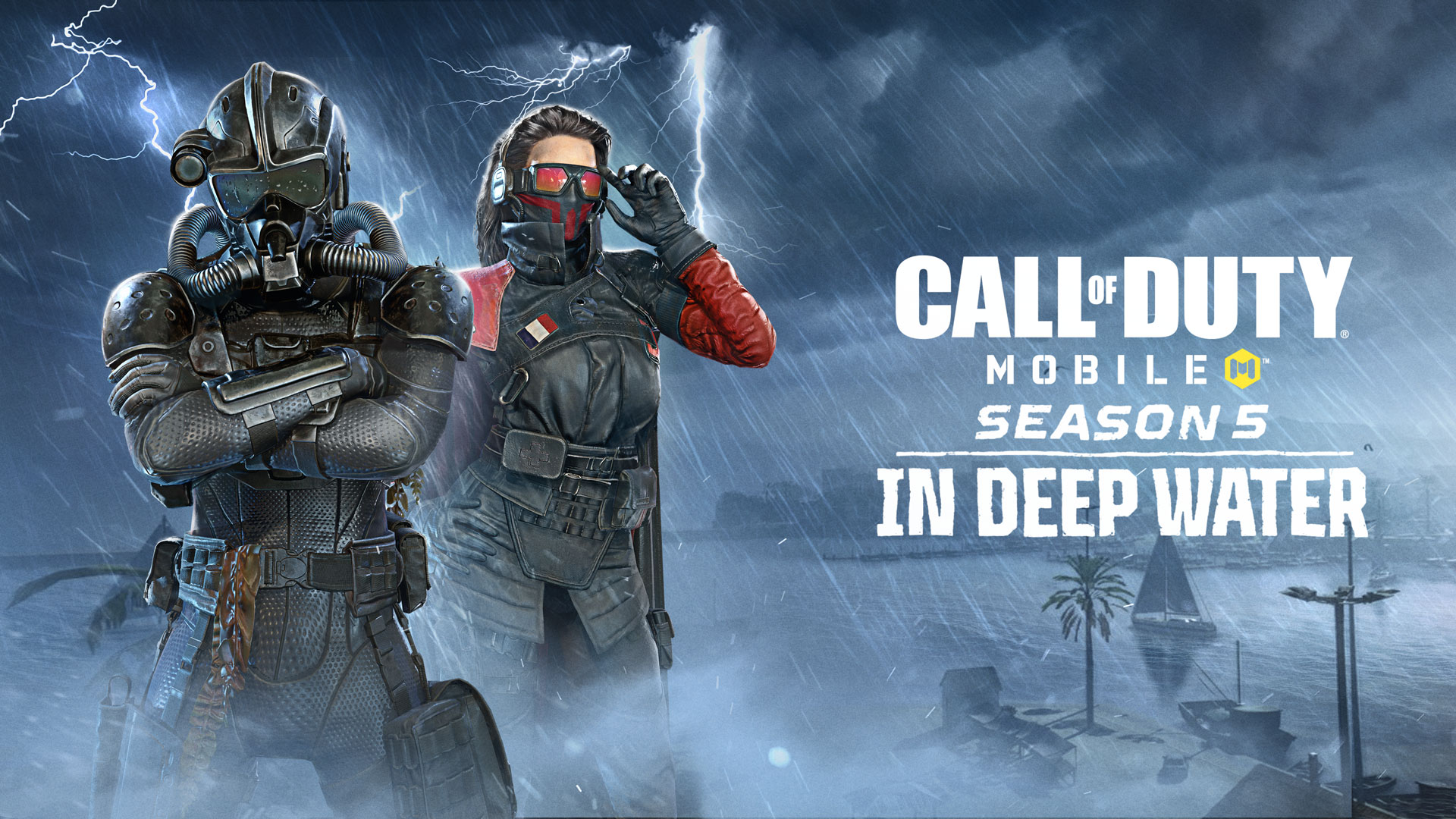 Prepare for insane battles in Cranked: Confirmed, a mix of Cranked and Kill Confirmed. Enter the cranked state for a combat boost and keep the timer from running out by getting eliminations or collecting dog tags.

Get a speed boost with Gung-Ho, a new green perk that lets you hip-fire, throw grenades, and reload while sprinting. In Battle Royale, the new Time Traveler class can Glitch back in time, in addition to boasting a high resistance to explosives.

The battle lines are drawn, and a critical naval battle is impending. Choose your side: Ghosts or the Federation. Bombard your enemies as you race to capture territory and earn rewards for completing various daily tasks. The faction with the most map nodes at the end of the event wins.

Now suit up and make for the seas. Experience all this and more, including new Seasonal Challenges, the new Shorty shotgun, another Clan Wars season, the C.O.D.E. Challenger Pack, and more when In Deep Water releases on June 28th at 5 pm (PDT).