The Rank Up Report #3: Shoot House, Hardpoint, and Krovnik Farmland

Our Lead Writer dives into the first free community content drops of the Modern Warfare® season.

Since my last Rank Up Report was posted, I’ve spent all week exploring the new community content – the first of many in Modern Warfare.

As my player rank will be well into the triple digits after a few more hours of playtime, here’s how I experienced this new content and how you can continue to improve across all that it has to offer. 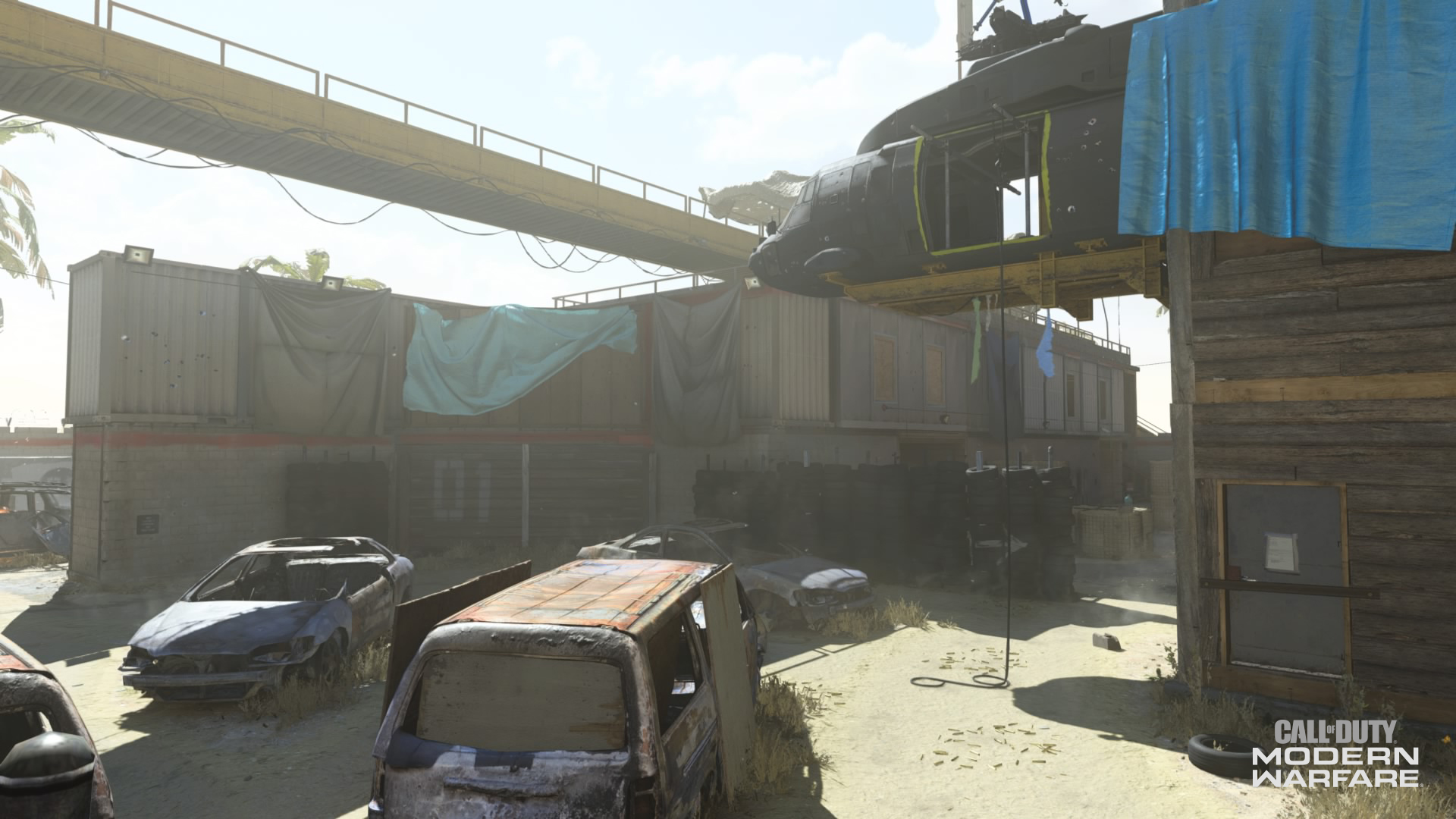 One of the first things I did right when the update hit was check out Shoot House in its special Shoot House 24/7 Playlist. I already appreciate a good moshpit – there are a couple of Quick Play filters I’ve made to create my own unique playlists – but this 24/7 playlist was a serious blast.

With a mix of Team Deathmatch, Kill Confirmed, Domination, and Headquarters game modes on Shoot House (and only Shoot House), this playlist gave me tons of experience with this fast, frenetic, and fun map.

If you want a complete breakdown of Shoot House feel free to check out the Tactical Map Guide, but here are a few quick tips I wrote down after sinking hours into it:

·      Those who are dedicated enough with the right loadout can get from Alpha Gate to Bravo Gate in around 10 seconds. In other words, Shoot House is a small map. Keep that in mind no matter what strategy you take.

·      Be aware of cross lane traffic, especially in the central third of the map. The Junkyard, Center, and Containers locations can all be busy areas and susceptible to crossfire, so watch your six and be ready for firefights.

·      There is also plenty of open air in the Shoot House, making aerial Killstreaks a solid option in any loadout. Thrown equipment may also find their way across the map with the right trajectory, so watch out for potential death from above.

Use your loadout to play to Shoot House’s design. Short-range weapons seem like the obvious choice, as its small size can be great for up-close engagements. However, there are several sightlines that stretch over entire areas, which could be helpful to sharpshooters looking to take down CQB-minded players. 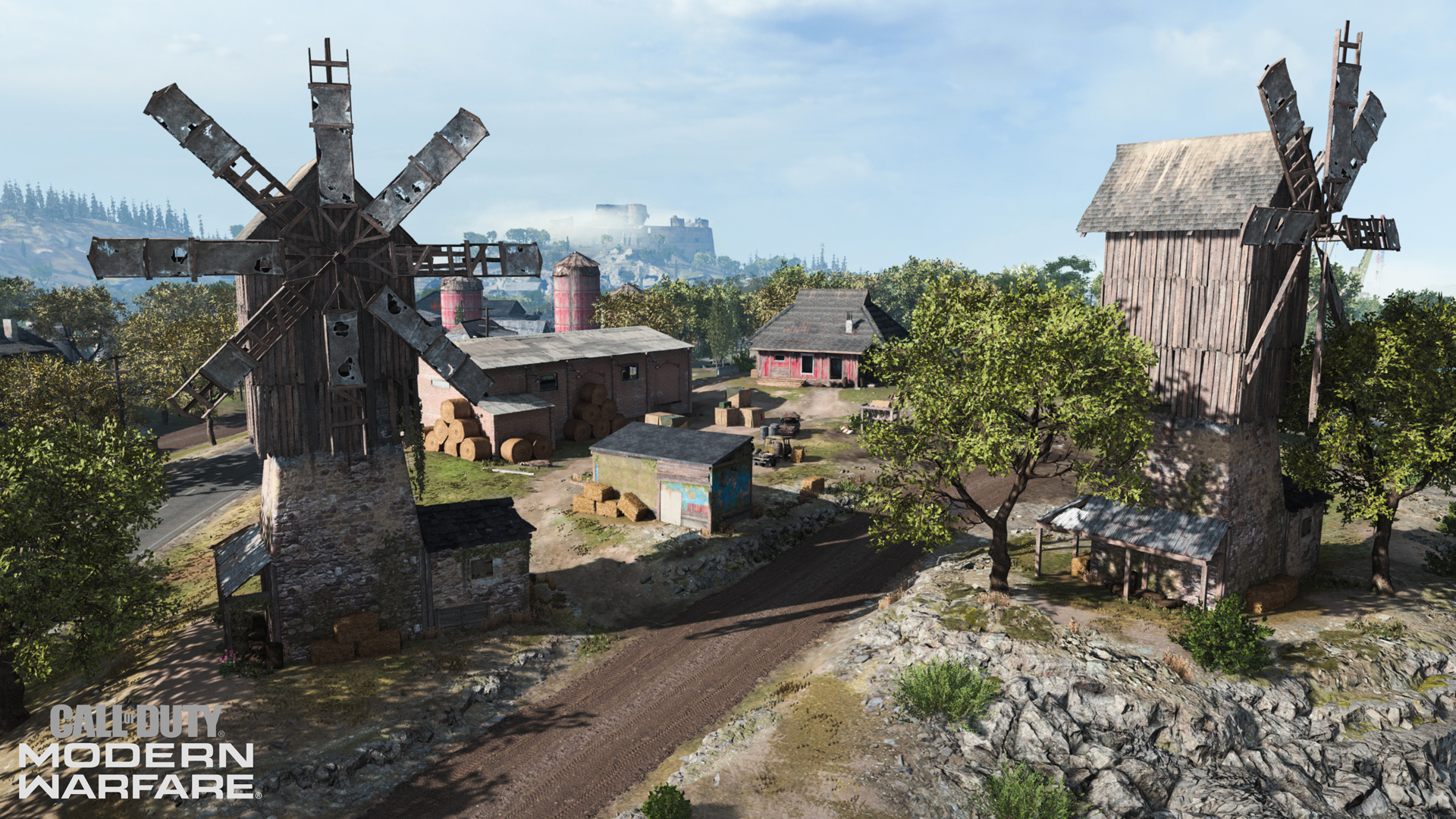 After sinking my teeth into Shoot House, I played the other free map: Krovnik Farmland. It’s the complete opposite of Shoot House; the rolling hills of this rural landscape are the backdrop to intense Ground War matches.

It provided a different, but fun experience. During my matches, there were countless vehicle battles in the middle of the village. At times, I avoided them to take the dirt roads surrounding the village flanking routes and, after many failed attempts, decided to take out some of the enemy snipers to wipe them off of their defensive position.

With a full guide to come about the farmland soon, here are some quick tips I have for now:

·      Individual buildings within the central village – towards the B, C, and D flags – can offer tactical positions for snipers overlooking main objective points… But their size can also help close-quarters builds close the gap on pesky sharpshooters.

·      As mentioned before, the map’s eastern and western perimeter could be great flanking routes, as they are far from the Ground War objectives. However, these are long roads, so you might have to use an ATV or other vehicle to cover this distance quickly.

·      Both spawn areas have some buildings to help sharpshooters draw first blood or defend the A/E flags. They may not be the best positions well into a game of Ground War, but those having difficulty pushing forward may want to sit back here, pick off attackers, then press forward. 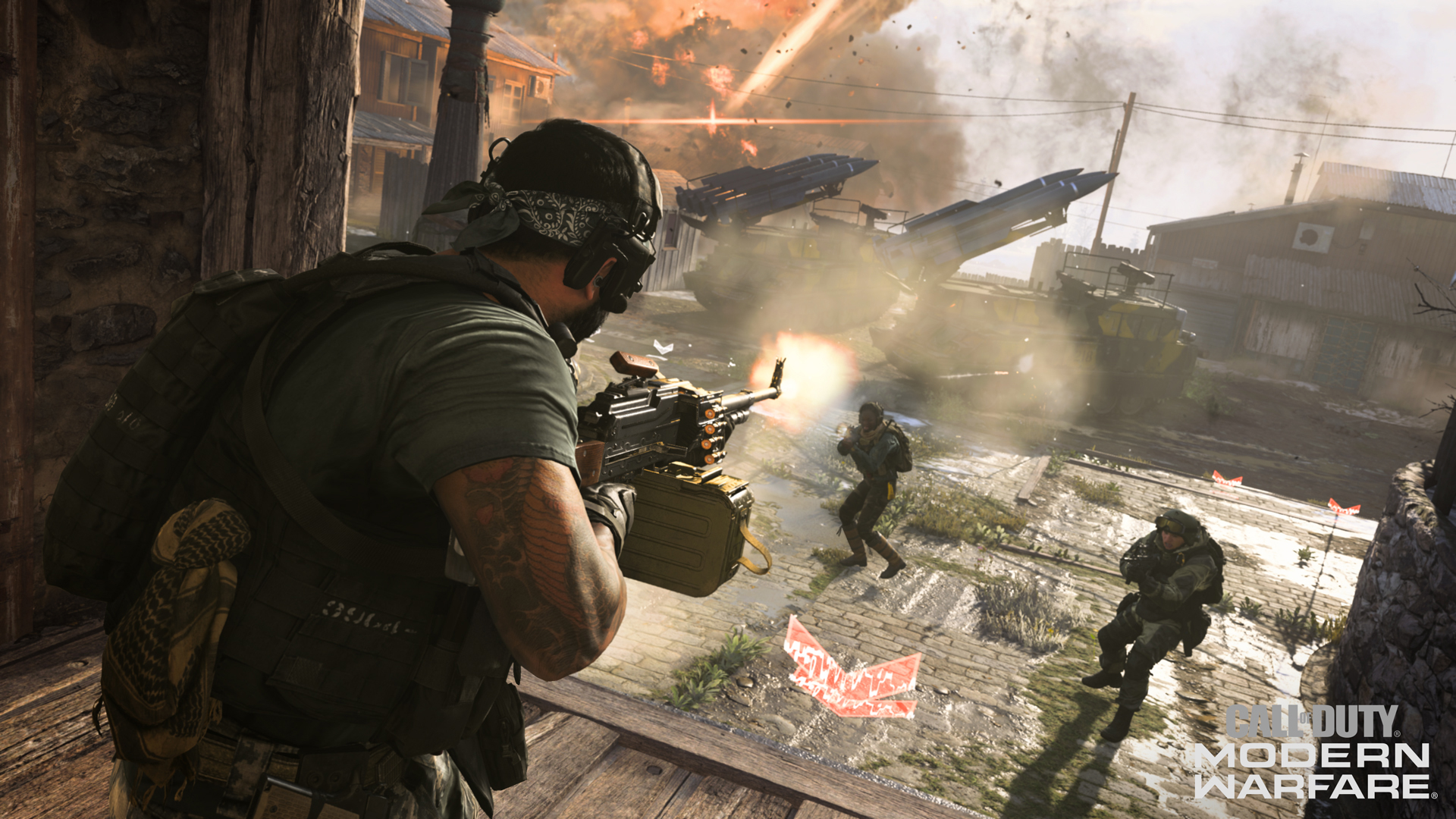 Last, but certainly not least, was a new public game mode: Hardpoint.

I was more than excited for this game mode return. When I covered Call of Duty® esports, I always appreciated the ebb and flow that came with Hardpoint matches.

But, for now, I had to put on my best Call of Duty League™

impression and dominate the competition in online Hardpoint matches.

We recently put up a handy guide to Hardpoint for those who haven’t experienced this fun game mode yet, and here are a few tips I want to highlight from it (as well as one of my own tips):

·      No safe spaces; consider taking a measured approach when clearing out a hostile hardpoint. Like Captain Price says, “Check those corners.” Use corner mounting to scan the ‘hill’ and look for enemies before you approach. Or, use tactical equipment, like a Snapshot Grenade, to illuminate hidden threats.

·      If you can, communicate; a few wrong turns could set your team back for a minute. It’s what makes the mode so damn fun! But, it’s a good idea to use your mic, if you can.  Share intel with your team, like “Enemy entered the Hardpoint!” Or, “There’s three of them in there!” Communication helps your team press forward and can aid in eliminate foes.

·      Learn the maps and rotate. During my years covering the pros, I learned how much they value predicting and moving on to the next hill, even when there are several seconds left on the current one. If your team has the current hill locked down, consider moving on to where the next one may be.

This first community content has me pumped for Modern Warfare. As we get closer to the holiday season, I’m looking forward to what else Infinity Ward is going to gift the community in terms of maps, modes, missions, and so much more.