Surprise! Time to snatch the winter wonders you missed in Decembe

Missing out on fun stinks. Not just because your mind immediately thinks about the fun you aren’t having, but because there’s often the real possibility that you’ll never get the chance to have that fun again. Luckily, for those of you who missed out on Winter Siege Collections, the fun’s back. 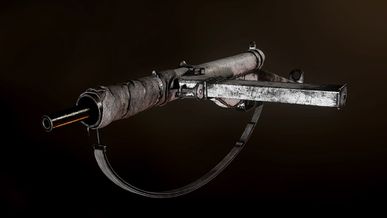 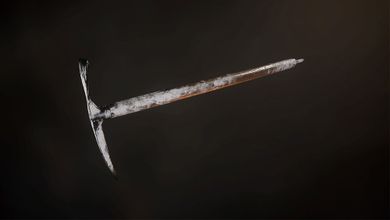 Unless you have a bayonet affixed to your rifle, a melee weapon is the only way to get one hit hand-to-hand kills. And, you could do a hell of a lot worse than the Epic ‘Gold Digger’. Sure, you could pick at a block of ice and mix yourself a cocktail, but when you’re running around the trenches of Pointe du Hoc, there are more effective and deadly ways to put that thing to use. The Gold Digger also packs 10% Bonus XP. So, pick up your Ice Pick and lay waste with your Winter melee. 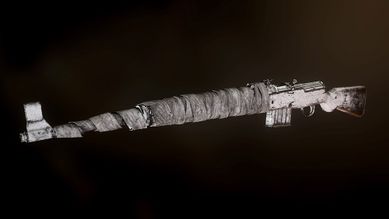 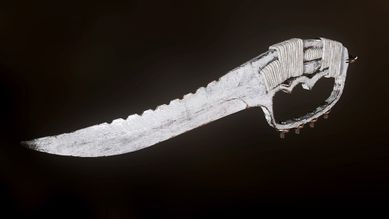 Outside of the Rifle Bayonet, you aren’t getting one hit melee kills. So, why not equip yourself a melee secondary? A shovel? Sure. But, you need a weapon that does the job and looks the part. With that, we present the Epic ‘Screwed Up’. This Trench Knife variant earns its name from the devastating effect it has on it’s victims. With a frosted finish, sharp angles and a serrated handle for smashing, this thing is fit for any loadout in need of quick, lethal stabs. See someone sniping from the barn on Gustav Cannon? Sneak up behind ‘em, pull out that Trench Knife and put it to silent, deadly use. 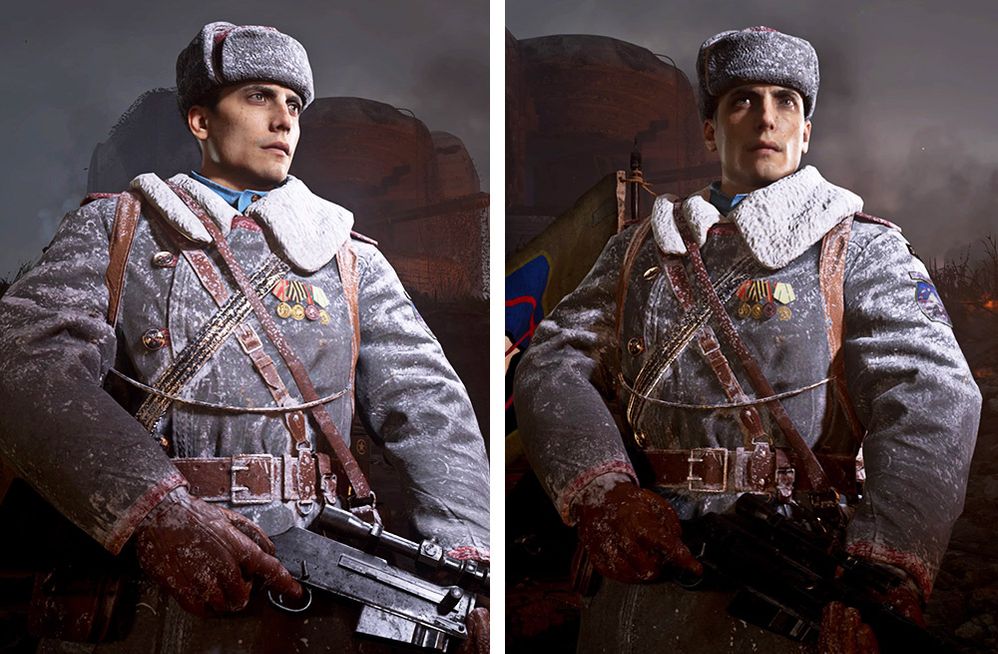 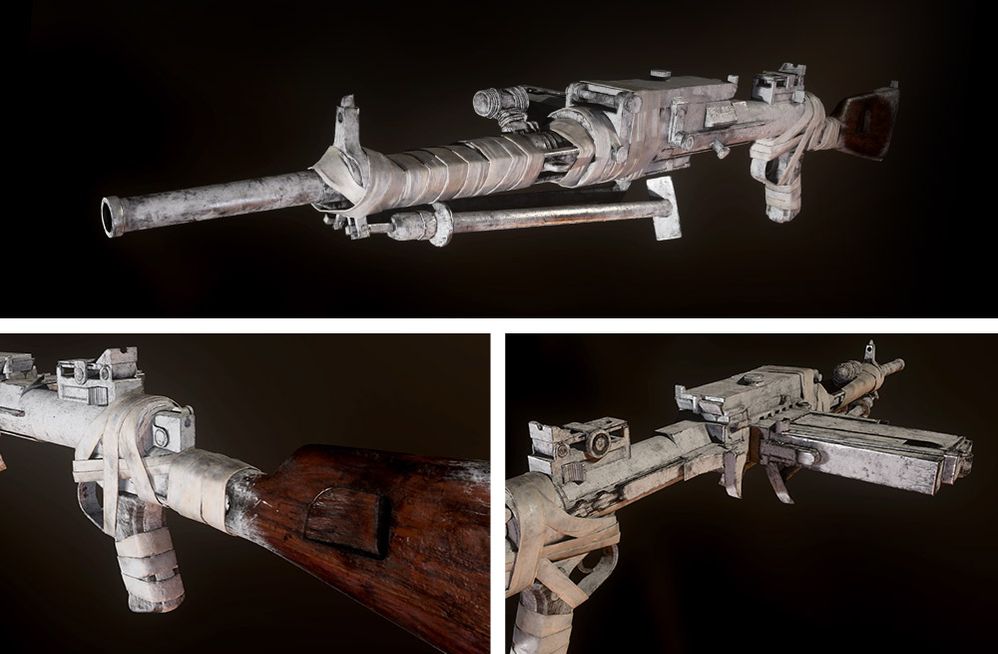 When you think of an LMG, “massive fire-rate” probably isn’t the first thing that comes to mind. But, that’s only because you haven’t gotten to know the GPMG. Described in-game simply as ‘most versatile in class’, the Hand Warmer variant is as deadly as it is good to look at. Take the Damage of an LMG and combine it with the Fire Rate of an SMG, factor in the 10% Bonus XP and the GPMG is a unique best in a category of its own. But this beauty is not without its flaws: that high Fire Rate makes this baby jump around like crazy, taking Accuracy down a peg or two. Still, with its gorgeous design and fine-crafting from stock to barrel, your enemies won’t just be wondering how you killed them, they’ll want to know where you got that gun. 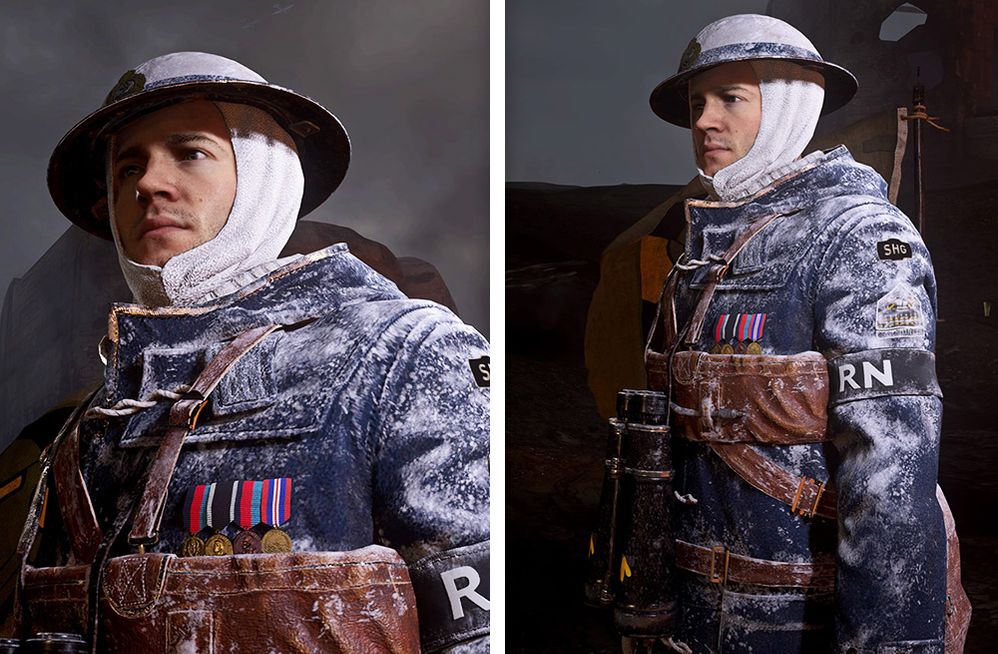 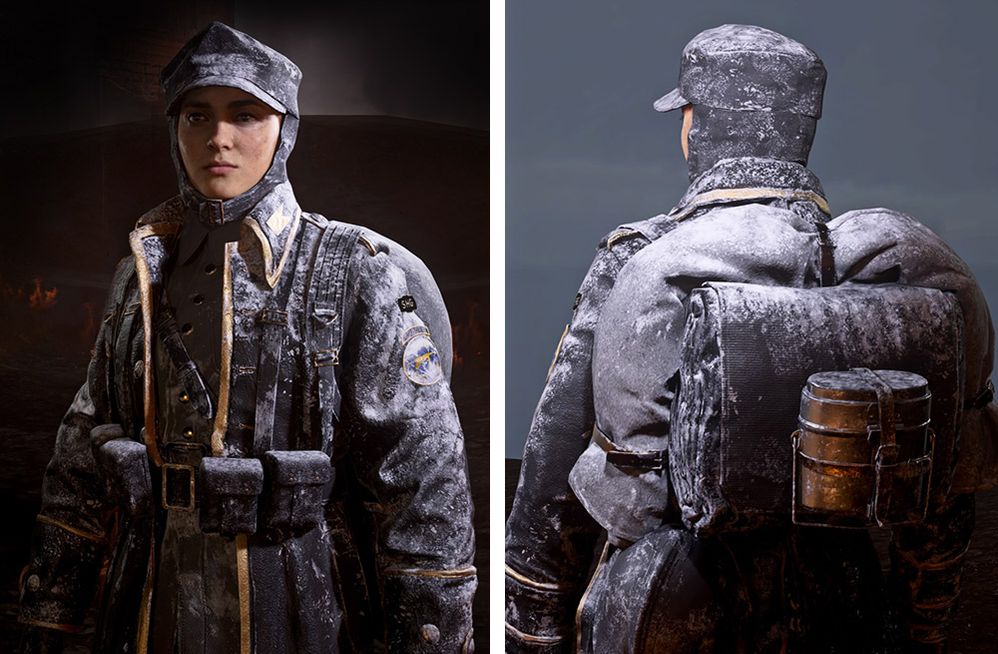 When charging through the snow with the elite athleticism of the Airborne, it’s not a bad idea to keep your legs free of tightly-cinched coats. Fortunately, the Narew provides a thick winter coat to keep you warm in the harsh winters of northern Europe, but open enough to keep your legs motoring faster than those plodding Armored Division lugs. The accompanying cap, however, is tightly affixed to your dome like an era-appropriate football helmet to keep the heat where it belongs: in your body and in your Molotovs. 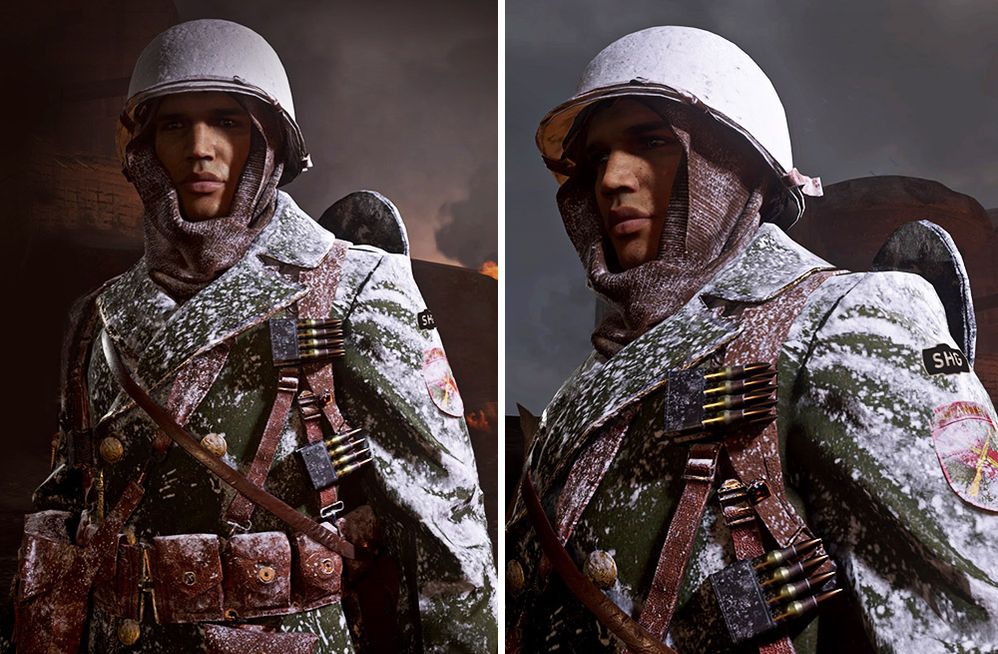 The Flurry Regiment reminds us all that ‘frosted tips’ doesn’t have to conjure up an image of embarrassing cultural trends of the late 1990’s. The frosted tips of the top half of this uniform depict a battle-hardened infantryman. Wrapped up from head to toe underneath a sharp military green coat, you’ll stay warm enough to make use of those extra rounds affixed to your left chest.

These Collection Rewards won’t be unlocked forever. So, be sure to get in there and get all the gear you’ve been longingly eyeing all these months before they go back to lockup on July 23rdat 10 AM PT. It’s Summer Christmas and there’s more than just a Sten under the tree.