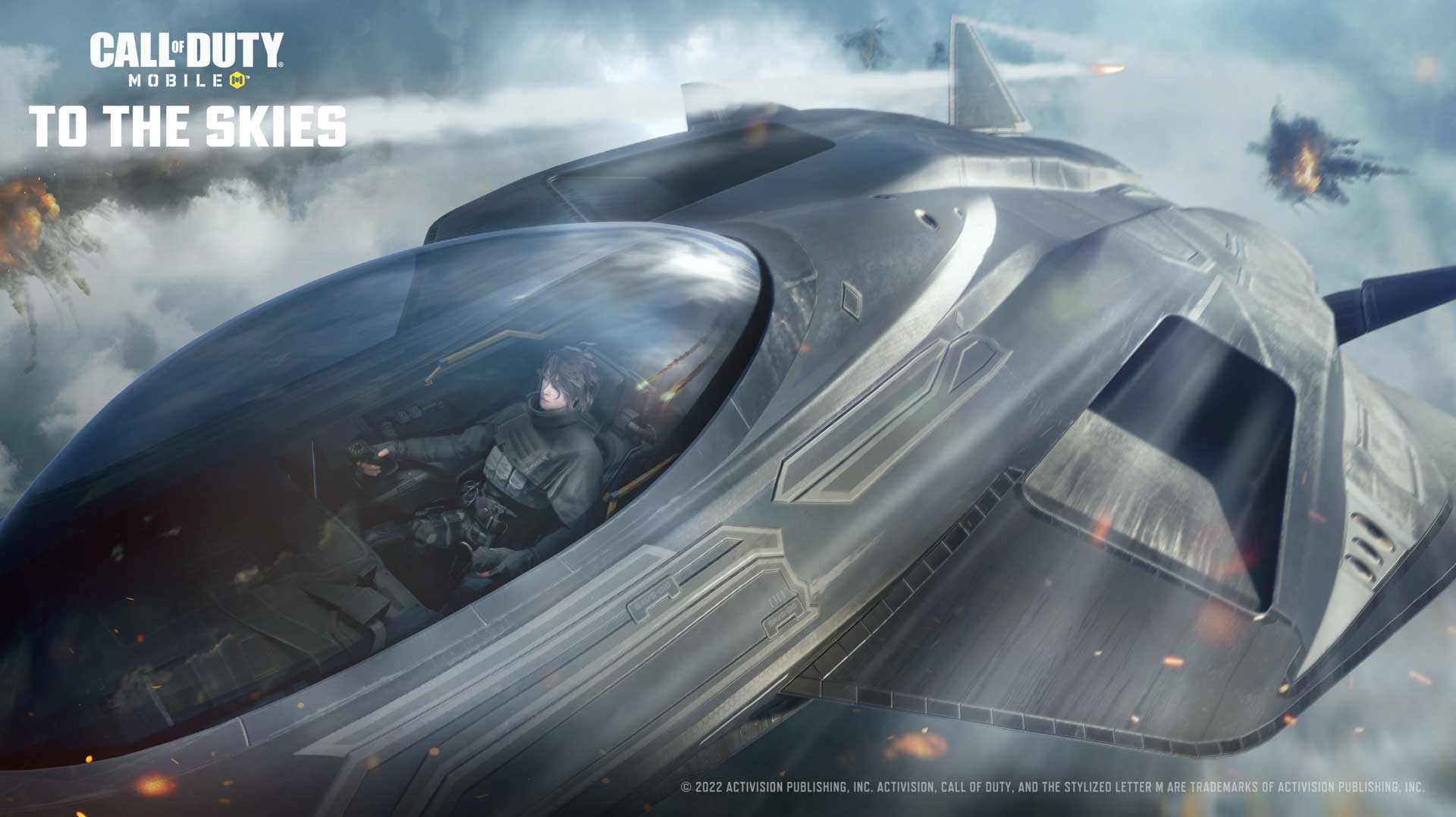 The Pilot’s Guide to the Jackal in Call of Duty®: Mobile

Pilot the new Jackal fighter jet in Battle Royale, courtesy of Season 6: To the Skies, launching on June 29. Read on to peruse the pilot’s manual, look at the Jackal: Fueled Up themed event, and discover tips for becoming the ace pilot you’ve always dreamed of.

The Pilot’s Guide to the Jackal in Call of Duty®: Mobile

Pilot the new Jackal fighter jet in Battle Royale, courtesy of Season 6: To the Skies, launching on June 29. Read on to peruse the pilot’s manual, look at the Jackal: Fueled Up themed event, and discover tips for becoming the ace pilot you’ve always dreamed of.

Strap in and prepare to lift off in the new Jackal vehicle coming to Battle Royale as part of Call of Duty: Mobile Season 6: To the Skies. This fighter jet has it all: missiles, flares, an automatic cannon, and the acceleration to get you to your destination fast.

The Jackal arrives in Battle Royale’s Isolated map with the launch of Season 6: To the Skies on June 29. 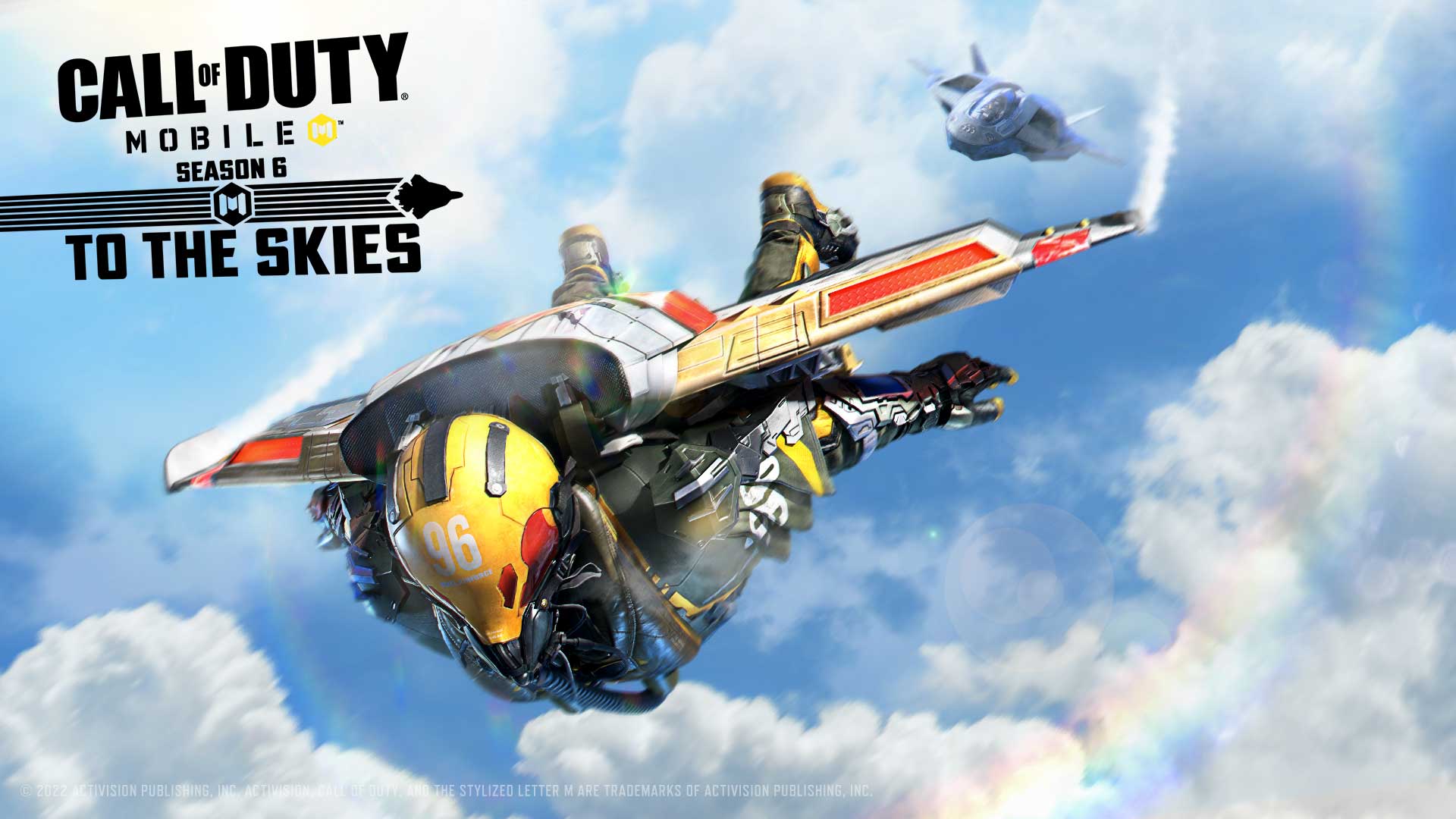 Your first order of business is to find a Jackal to pilot. Open your map when deploying in Battle Royale’s Isolated to view their position around the map, indicated by the new jet icon.

Each Jackal is parked on a landing strip. Set a waypoint near one and deploy toward its location, watching for enemy Operators doing the same. There are only a few jets available in each match, so don’t be surprised if you’ve got to fight for it.

The Jackal holds two Operators: the pilot and the passenger. First, the pilot’s controls:

Automatic Cannon: This is the Jackal’s bread and butter, firing explosive rounds capable of taking out enemy aerial and ground threats alike.

Flares: For those hair-raising dogfights. As with missiles, each Jackal holds a limited number of flares, with a cooldown between uses. Use them to shake off enemy missile attacks.

Accelerator: Press the accelerator to your desired speed. The longer you press, the faster you’ll go. It’s possible to maintain a slower flying speed, but don’t forget to hit the gas again before going into a free fall.

Brakes/Landing Gear: Slow your speed, especially when passing over high-priority targets. Hold the brakes to release your landing gear for a safe landing.

As for the passenger? Let’s hope you’ve got a good pilot. In the worst case, there’s always the parachute. 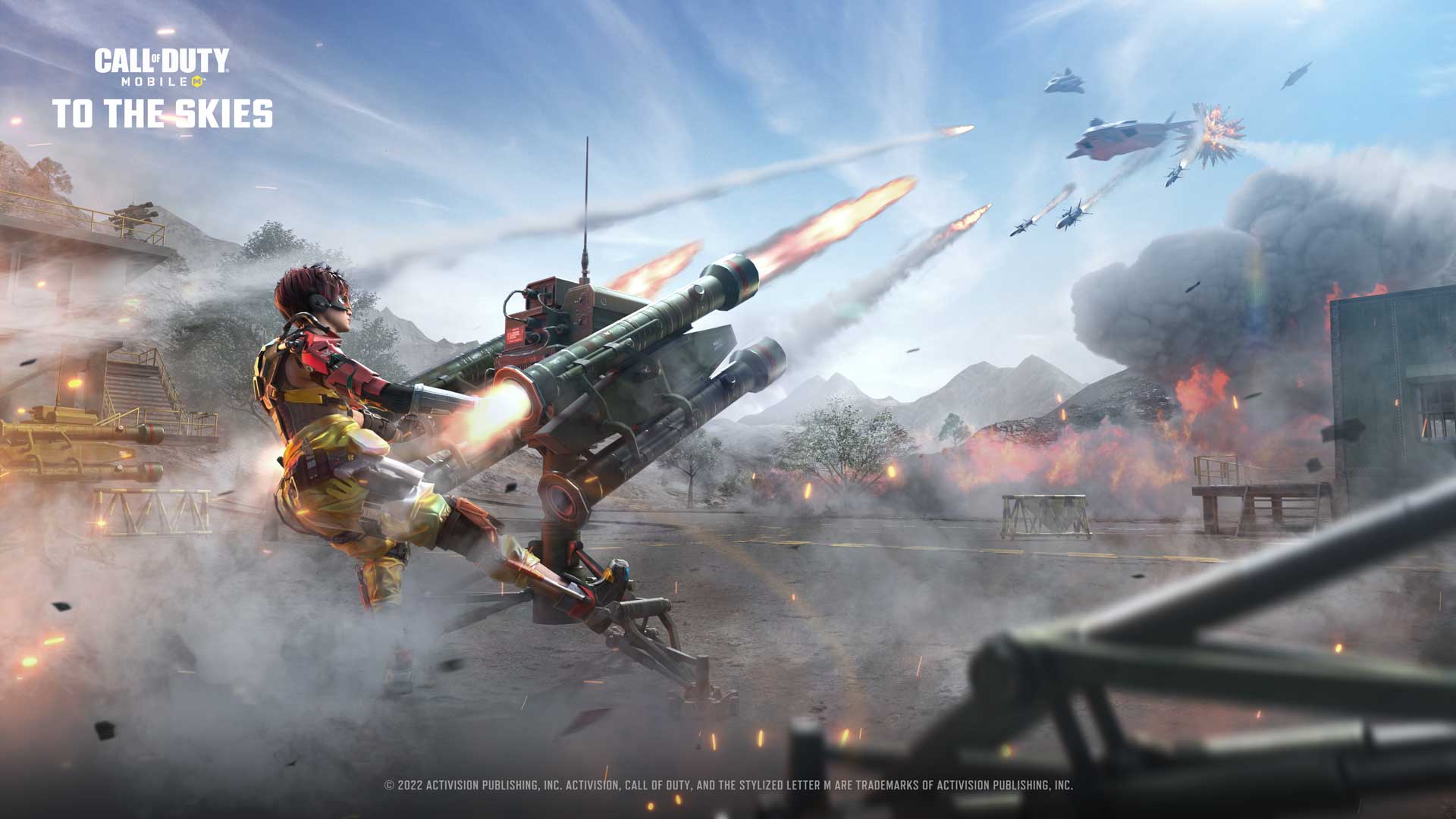 You’re not the only pilot out there. Legendary Operator Alias — Roboticist needs your help to secure fuel for her Jackal. During the Jackal: Fueled Up event, you’ll acquire fuel upon completion of tasks in Multiplayer and Battle Royale matches. The more you deliver, the quicker she can complete her missions. Head to the Jackal: Fueled Up event page between flying missions and get rewarded for your contribution to the fight. 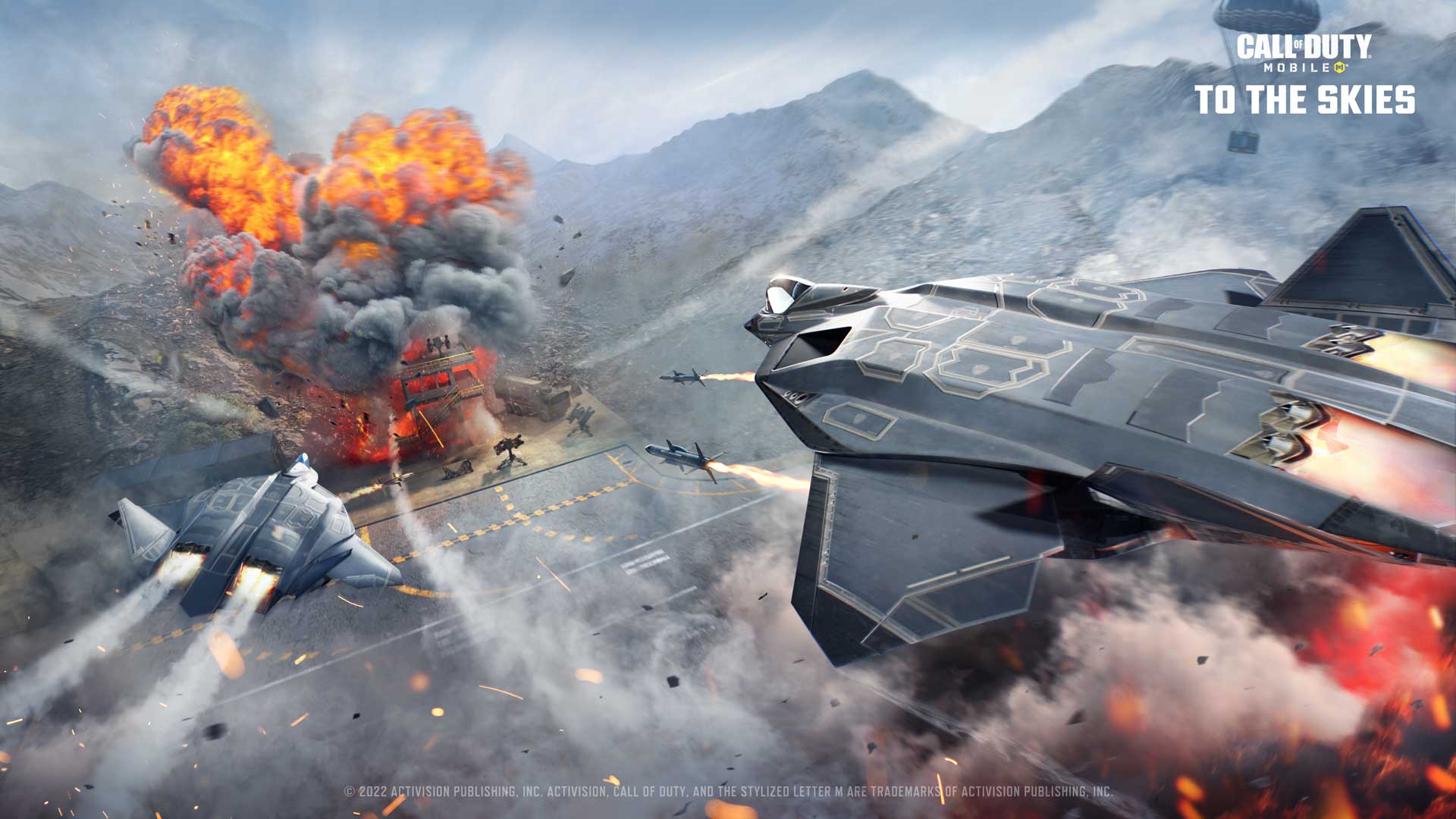 5. Steady Does It. It’s worth spending some time getting to grips with the Jackal’s steering and controls. Fly a couple of high-altitude loops around the map when first getting your feet wet so that you’re a steadier pilot in combat and when flying low to the ground.

4. Loot Rocket. These jets are fast. Get inside, open your map, and set a waypoint toward a High Tier Loot Zone. Bring a squadmate along for the ride so you can both stock up. Not satisfied? Get in and fly off to the next one.

3. An Explosive Entry. Track down an enemy squad and eject from the Jackal as you power toward their position. The jet will detonate on the ground, and in the confusion you can set up a flanking attack. Get a new vehicle and move onto the next fight.

2. Don’t Worry, I’ve Got This. As the passenger, it can be downright terrifying when your pilot parachutes out and leaves you in a falling jet. If you’re not ready to eject, use the swap seats icon and, with fast enough reflexes, you can regain control of the Jackal and resume the mission.

1. Get Back Out There. The more flying hours you log, the greater your skill will become. Don’t give up if your first or second or fifth flying mission ends in a fiery disaster. Commit to improving your skills and the sky’s the limit.

Season 6: To the Skies Launches June 29

Start your dogfighting career when the Jackal joins Battle Royale in Season 6: To the Skies, going live on June 29. See our announcement post for details on what’s coming in the new season, including a look at the new Battle Pass and the debut of Favela in Multiplayer.

Announcing Call of Duty®: Mobile Season 6 — To the Skies