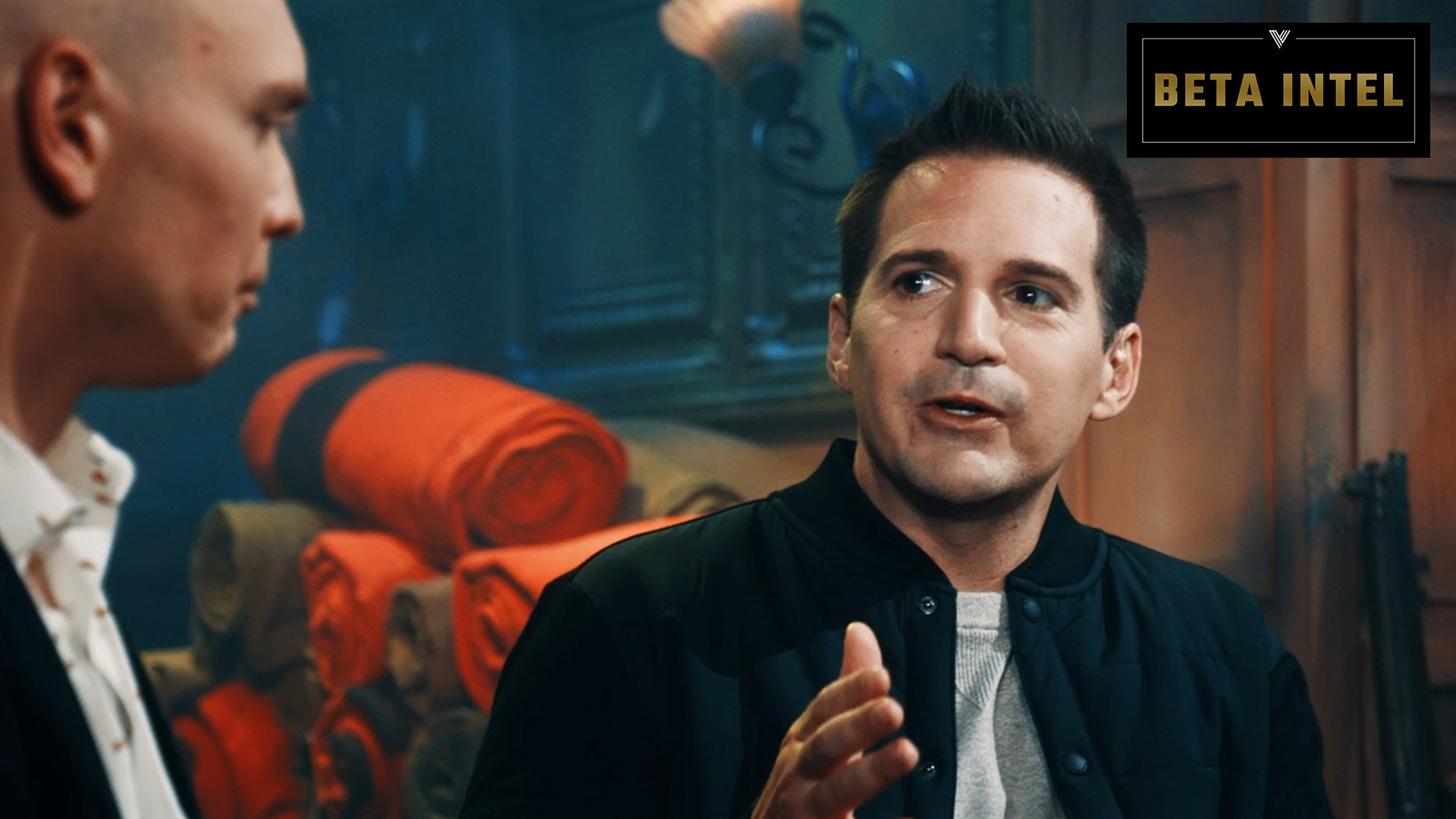 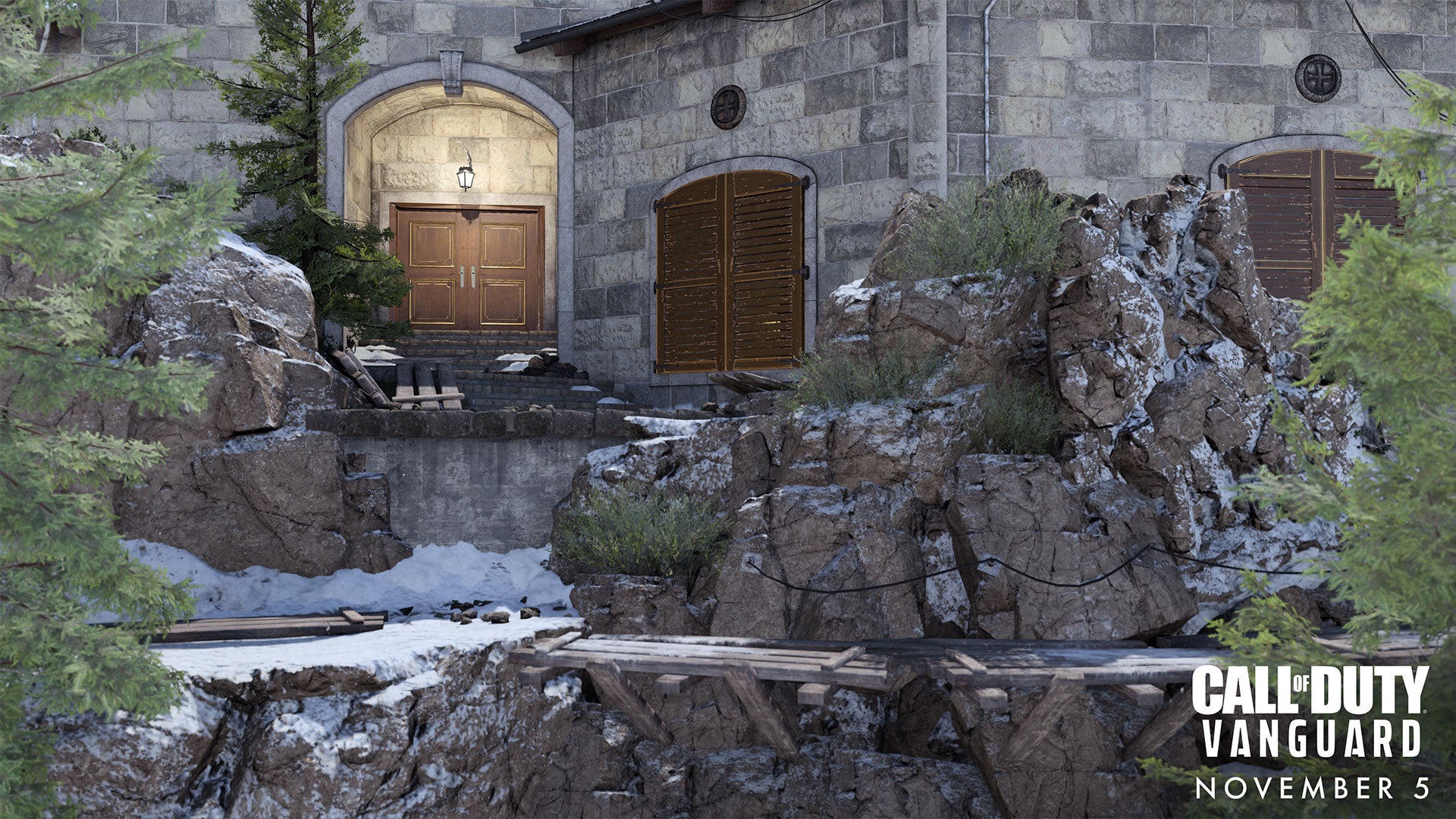 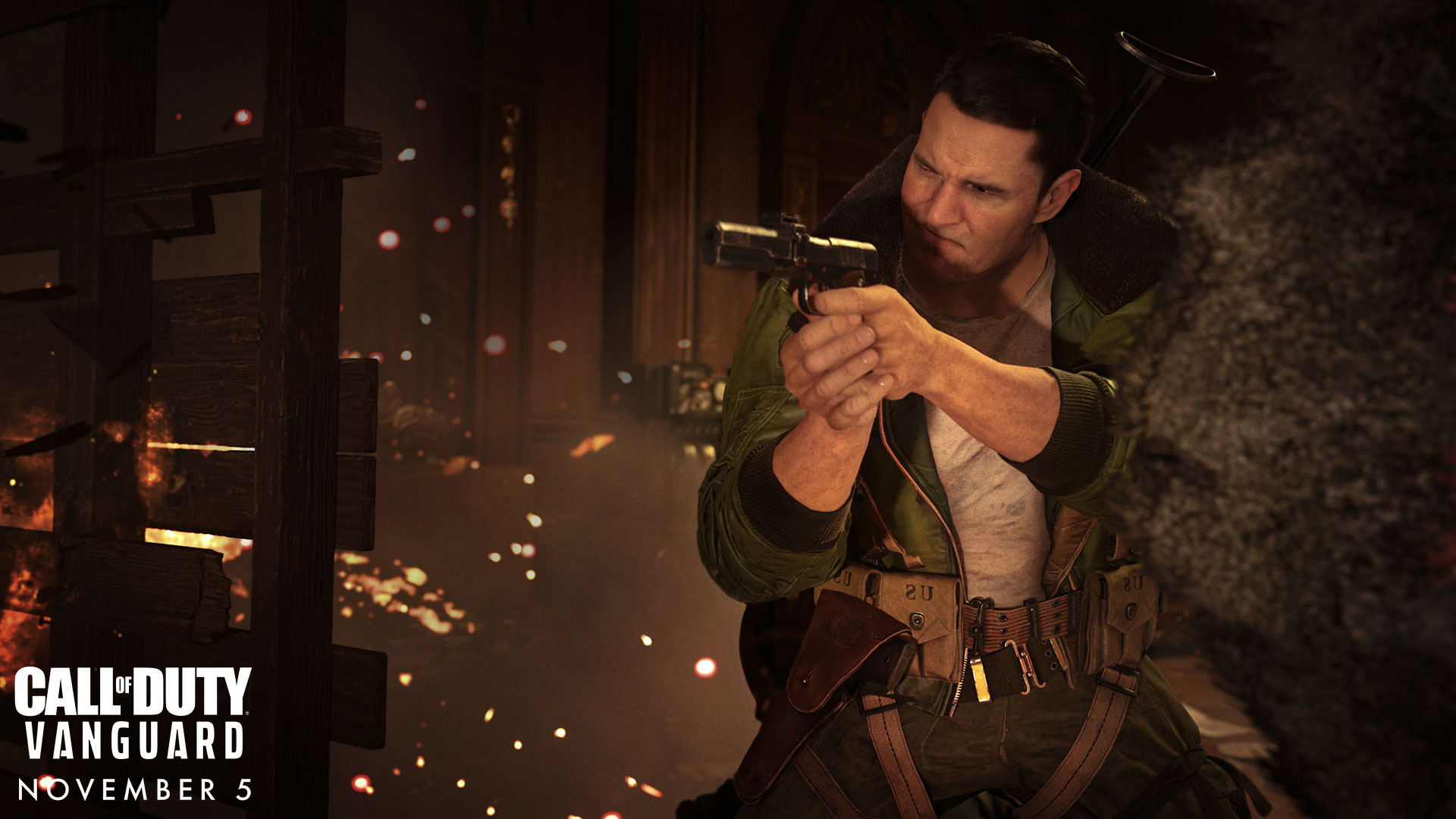 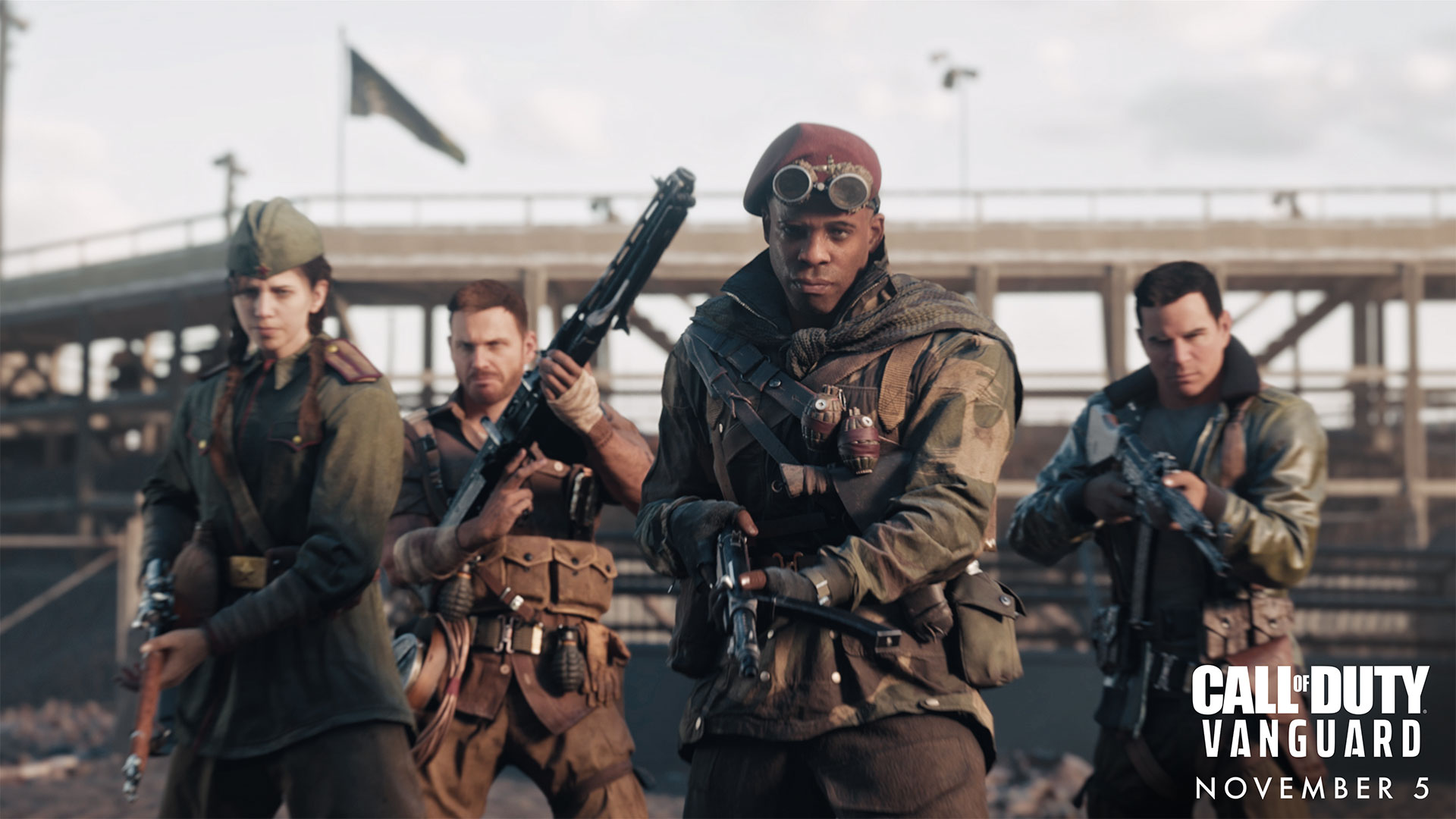 “Every three rounds, you get a buy round,” Greg says. “Teams can purchase extra lives, new weapons, Perks, Streaks, all kinds of stuff that you get for the remainder of the match. Everything persists, so there’s this huge power progression as you’re moving between arenas and eliminating the other teams.”

The Champion Hill setting is integral to the Special Forces story, as well. “It’s all set in North Africa, where the Special Forces originated,” Greg says. “There’s a ton of fun in there and it’s just a new experience. It’s super-fast, tournament-style gameplay with great elements.”

When it comes to developing immersive Multiplayer experiences, Sledgehammer Games is looking to deliver. “I’m thrilled to finally be able to talk about Multiplayer,” Greg says. “There’s plenty more coming, too.” 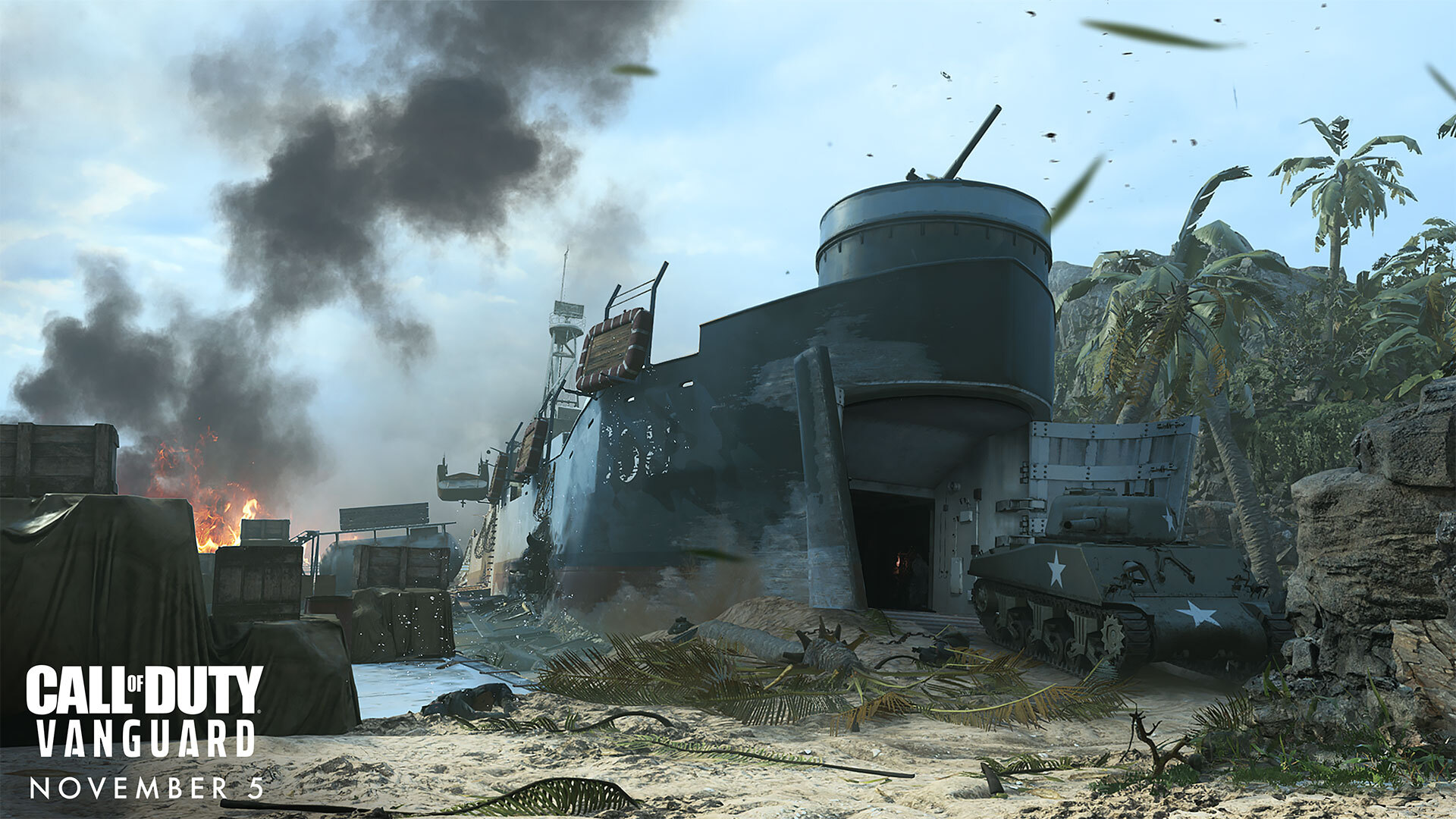 Everything you need to know about the Call of Duty: Vanguard Beta, all in one place. From gameplay basics and elite strategies to your rewards for participating in this important pre-release test, including Battle Pass progress.

The leader of Task Force One, Sergeant Arthur Kingsley, is determined to beat back the Axis powers as they threaten his home country and freedom abroad. Play the Call of Duty: Vanguard Beta and receive the new Operator Kingsley for free in Call of Duty: Mobile.