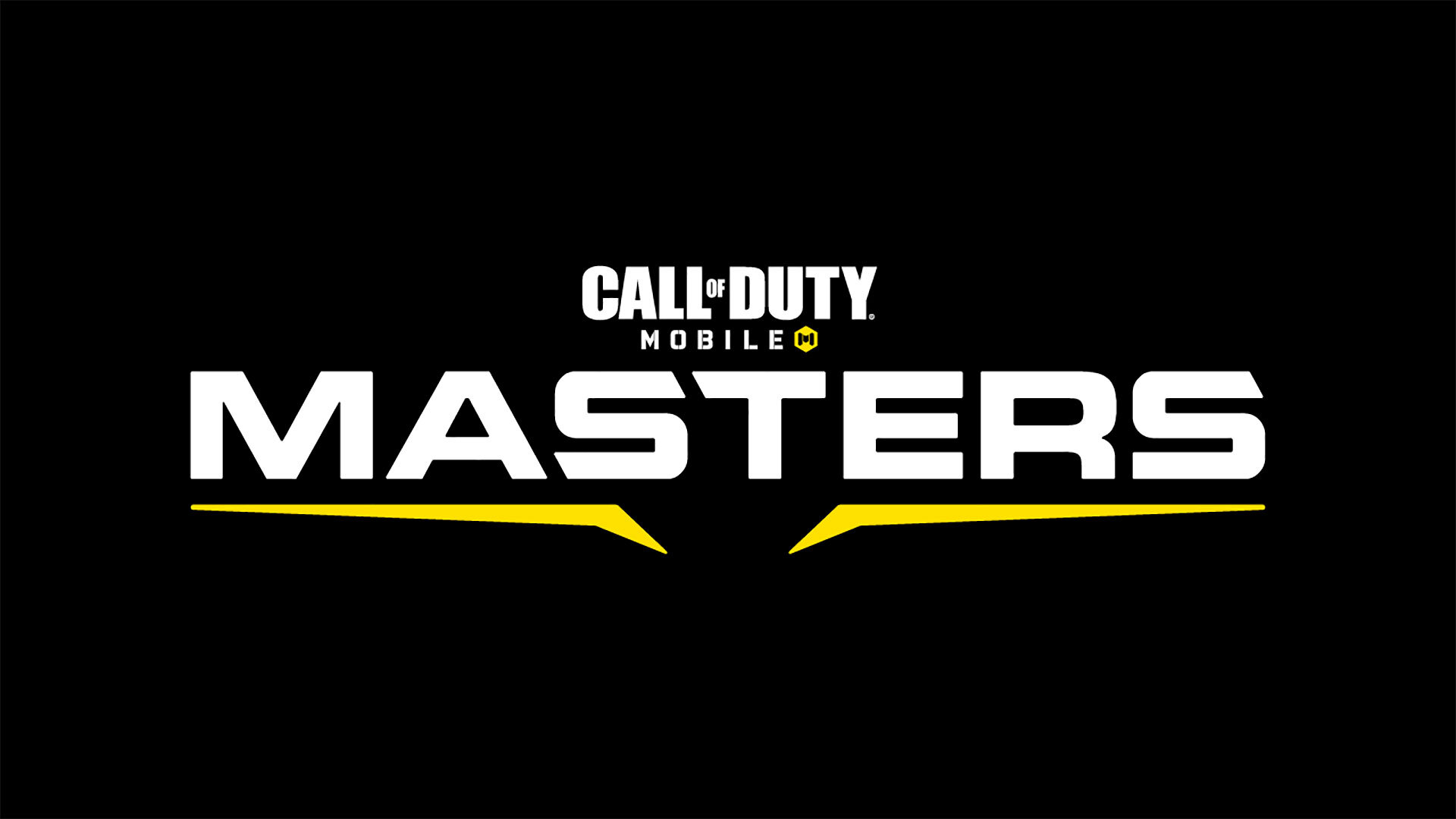 Call of Duty®: Mobile - Masters aims to highlight the best-of-the-best Call of Duty: Mobile esports teams in both North America and Europe, over multiple weeks of competition. Teams will compete against one another for a chance to win prizing and secure their spot in the Call of Duty: Mobile World Championship 2021 Presented by Sony.

Teams that receive a direct invite to the program will be selected based on certain factors such as, but not limited to, placement at the 2020 Call of Duty: Mobile World Championship Regional Finals, recent tournament results, and current player standings. A full list of invited teams will be revealed at a later date.

All of the action kicks off on June 14th and fans can watch the broadcast live either in-game, on Twitch or via the Call of Duty: Mobile Esports YouTube channel and other streaming platforms. Matches will take place each Monday from June 14th to July 12th. Dates and further details pertaining to the Call of Duty: Mobile - Masters Finals broadcast will be revealed at a later date.

The total prize pool of $100,000 will be split evenly between both regions with $50,000 available for North America and $50,000 available for Europe for teams who qualify for the Call of Duty: Mobile - Masters Finals. Exact prizing distribution and additional rewards for participation will be revealed at a later date.

In order to compete, players must be 18 years or older at the start of competition and meet all other eligibility requirements to be eligible.