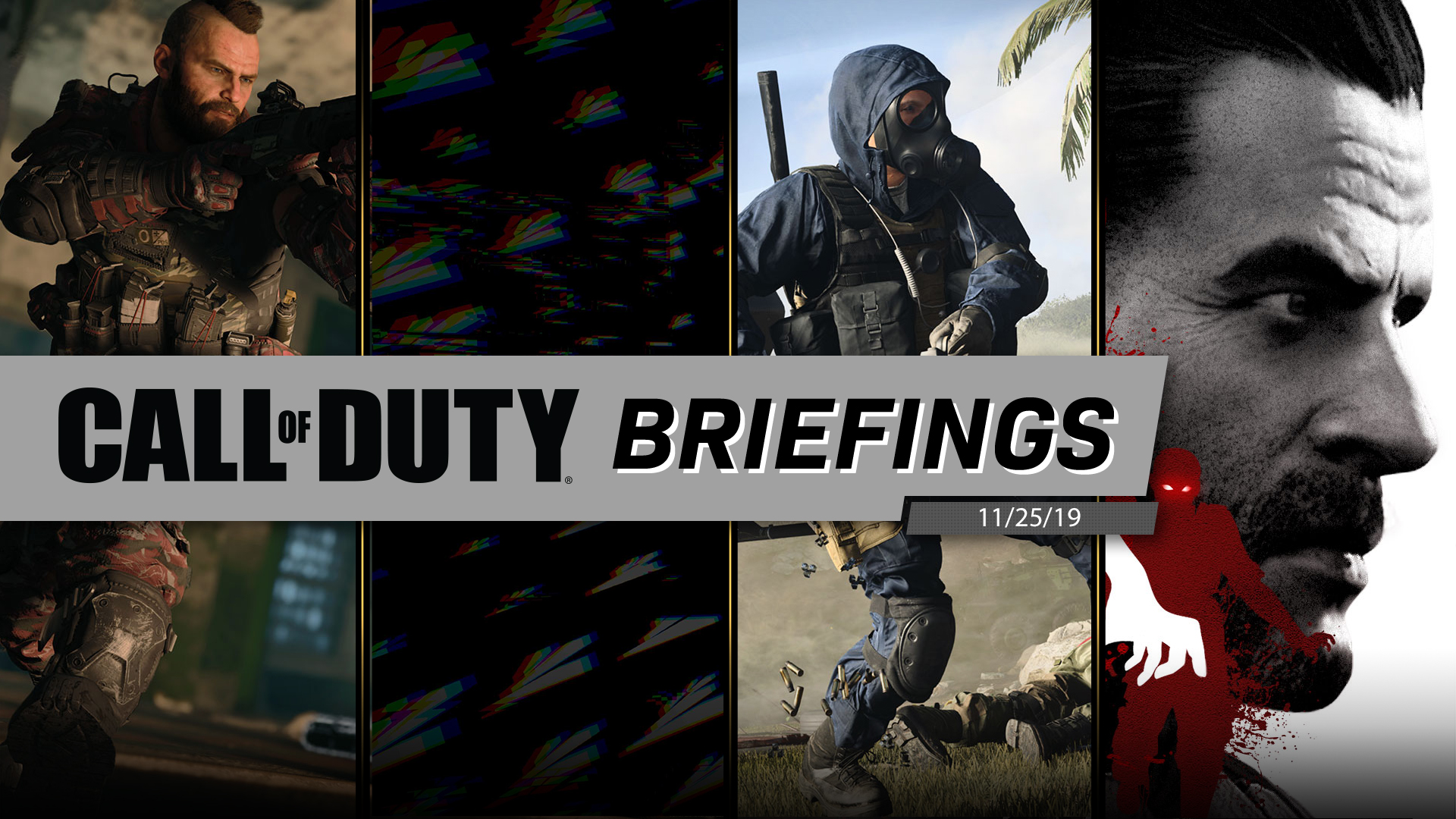 This Week in Call of Duty® – November 25

This Week in Call of Duty® – November 25

Modern Warfare introduced a second slew of free content across all platforms: a Realism Featured Playlist with Hardpoint, Domination, Headquarters, and Kill Confirmed, Gun Game, and two new Special Ops experiences: Door Kick and Operation Harbinger. If you haven’t had a chance to play, jump in and discover the new content now available in Modern Warfare. 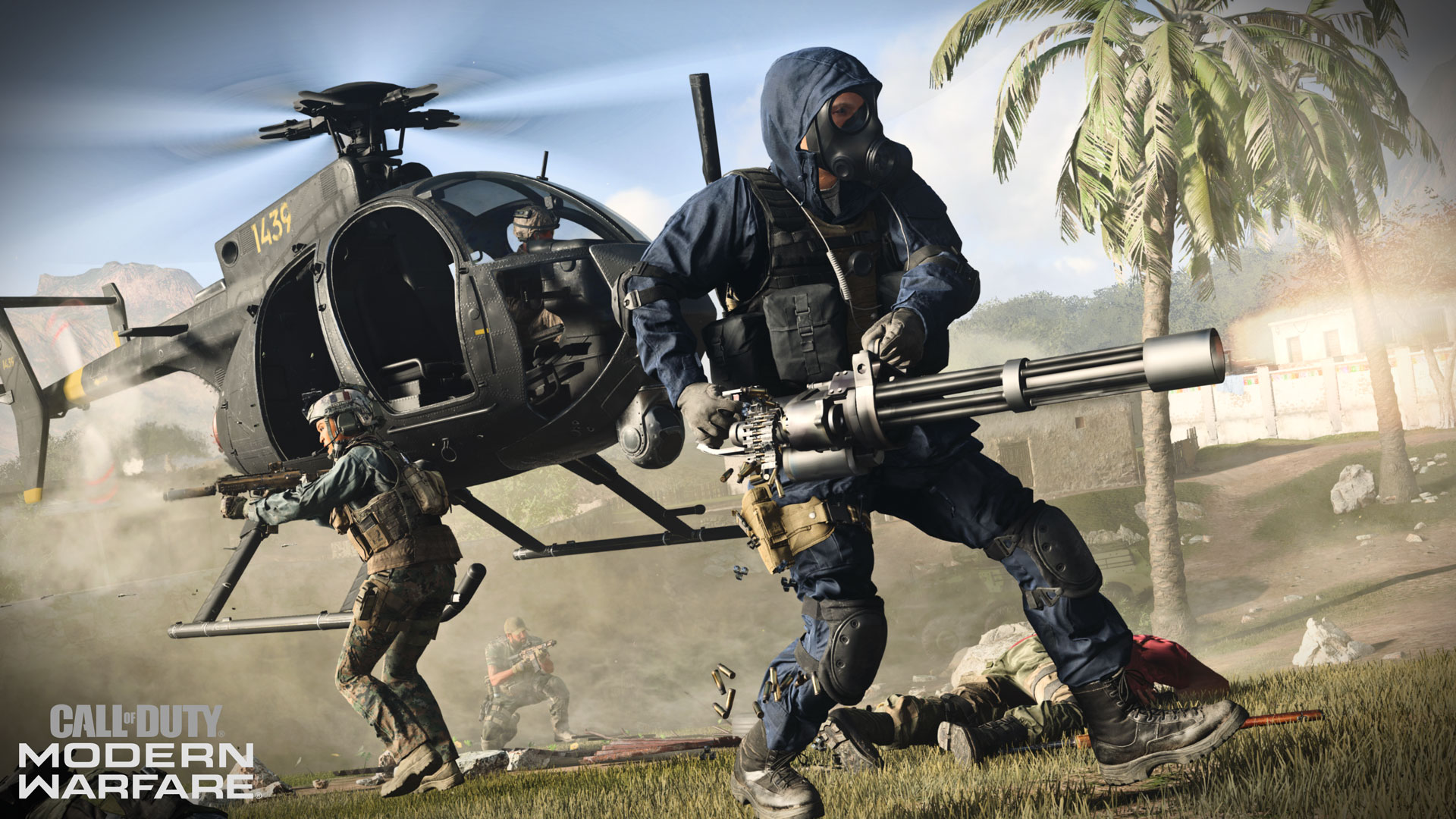 ·     Footsteps: Adjusted volume and sound type played for crouch walk and walking while aiming down sights

·     Fix for player rank icons not appearing on the scoreboard

·     Shortened the amount of time a Finishing Move animation plays

·     Fix for rocket launcher camos not unlocking or tracking properly

·     Added descriptions to all optics that have scope glint

·     Added Munitions drops! After various objectives, a care package will drop to provide you with Munitions 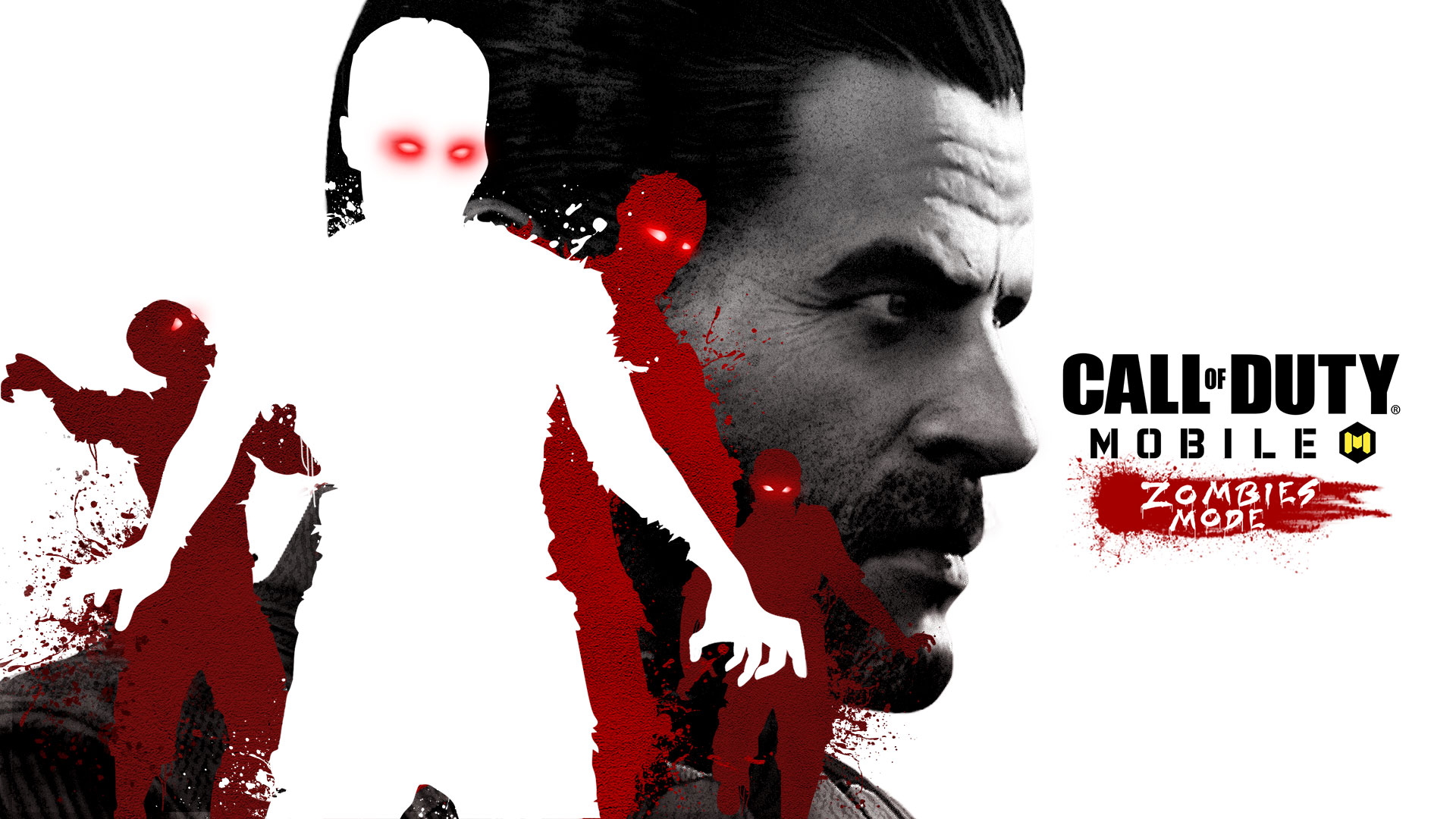 The undead have arrived…Call of Duty: Mobile zombies is here!

All the details on zombies can be found on the official zombies’ blog post, and we’re also providing an in-depth look at zombies’ Shi No Numa. There are multiple modes of play in zombies and unique rewards that can be used in zombies and Multiplayer. 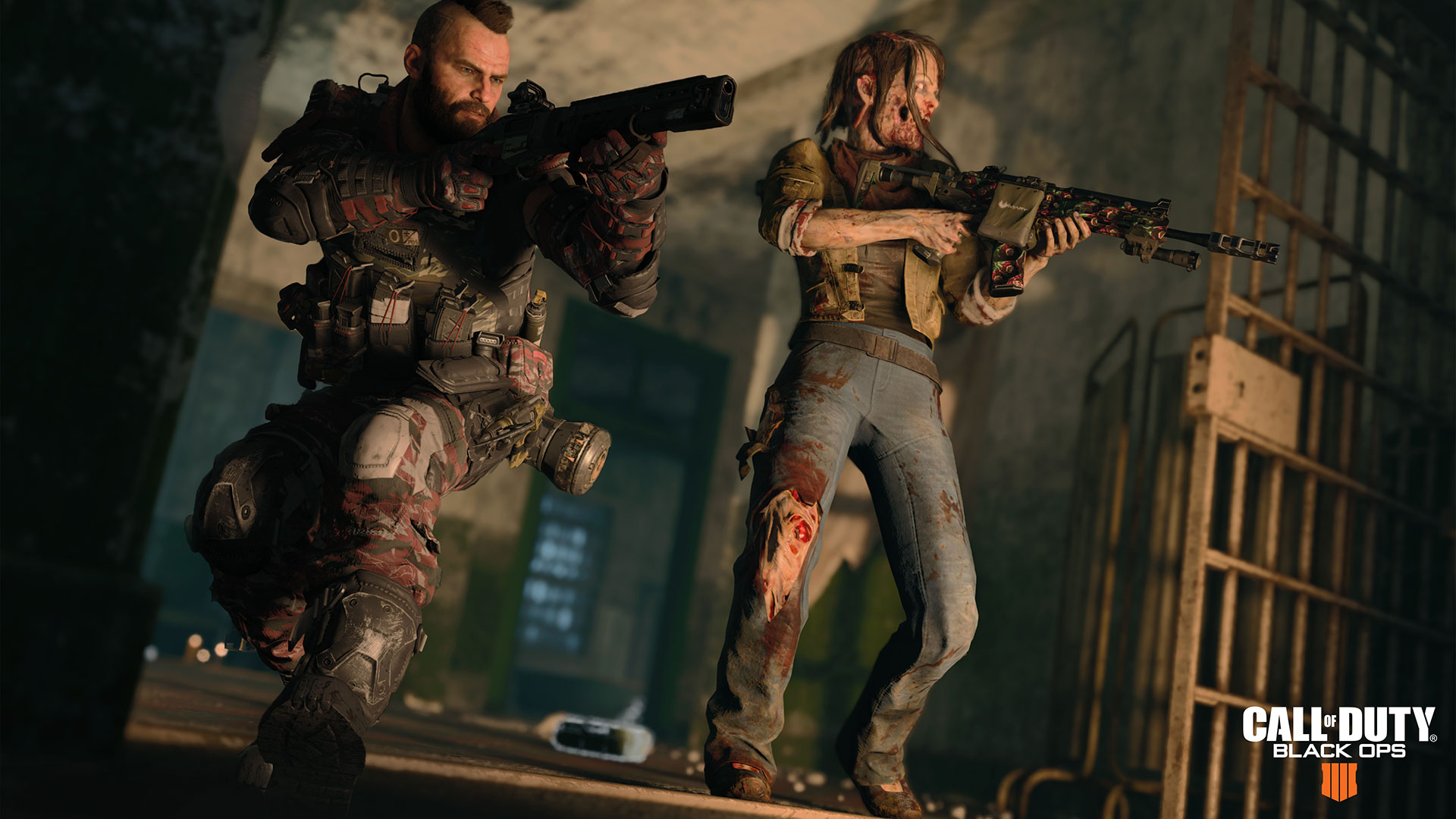 Black Ops 4 has refreshed the featured playlist across all modes and is turning on a Quad Feed featuring Double XP, Double Weapon XP, Double Merits, and Double Nebulium Plasma across Multiplayer, Blackout, Zombies, and League Play Nov. 27th through Dec. 2nd! Here’s a look at this week’s featured playlists: 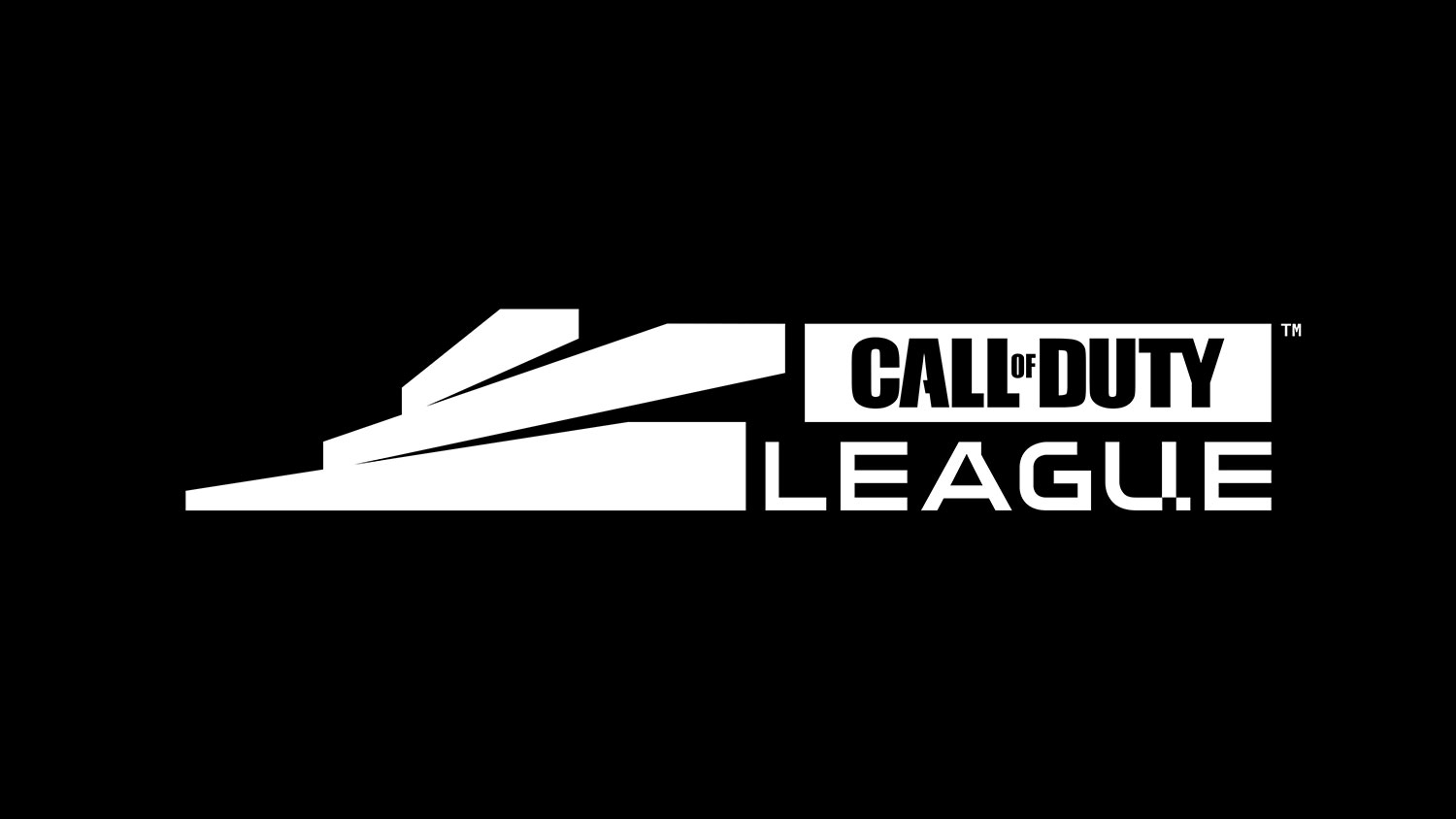 The Call of Duty League™Split 1 matchups have been revealed! Get all the info on the teams, locations, and more by taking a look at the official schedule.

Plus, tickets are now availablefor the launch weekend of the Call of Duty League which will take place at The Armory in Minneapolis starting January 24.

Also, this past week the Call of Duty League website published a “player stories” piece on Slasher of OpTic Gaming Los Angeles. You can check out the piece here.

Stay tuned for more updates from the Games Blog to get all the intel from this week including an overview of Operation Harbinger and a map snapshot for Call of Duty: Mobile’s Shi No Numa.