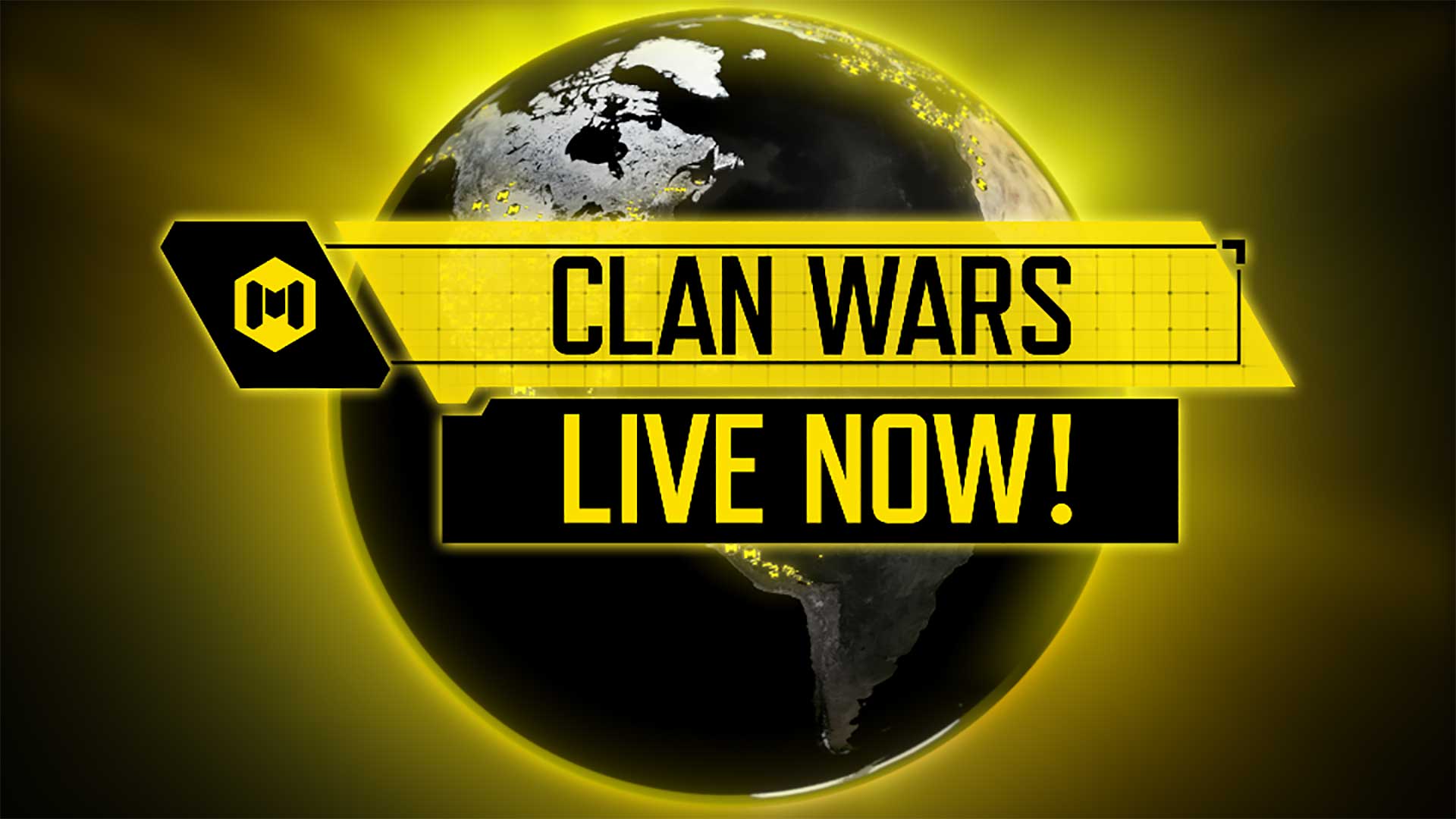 Prepare for a whole new way to compete as Clan Wars comes to Call of Duty: Mobile. In this new competitive mode, clans compete over territory in weekly Clan Wars in a progressive league system with larger rewards for reaching higher leagues.

Clan Wars launches for Call of Duty: Mobile on June 1st UTC. Here’s what you need to know: 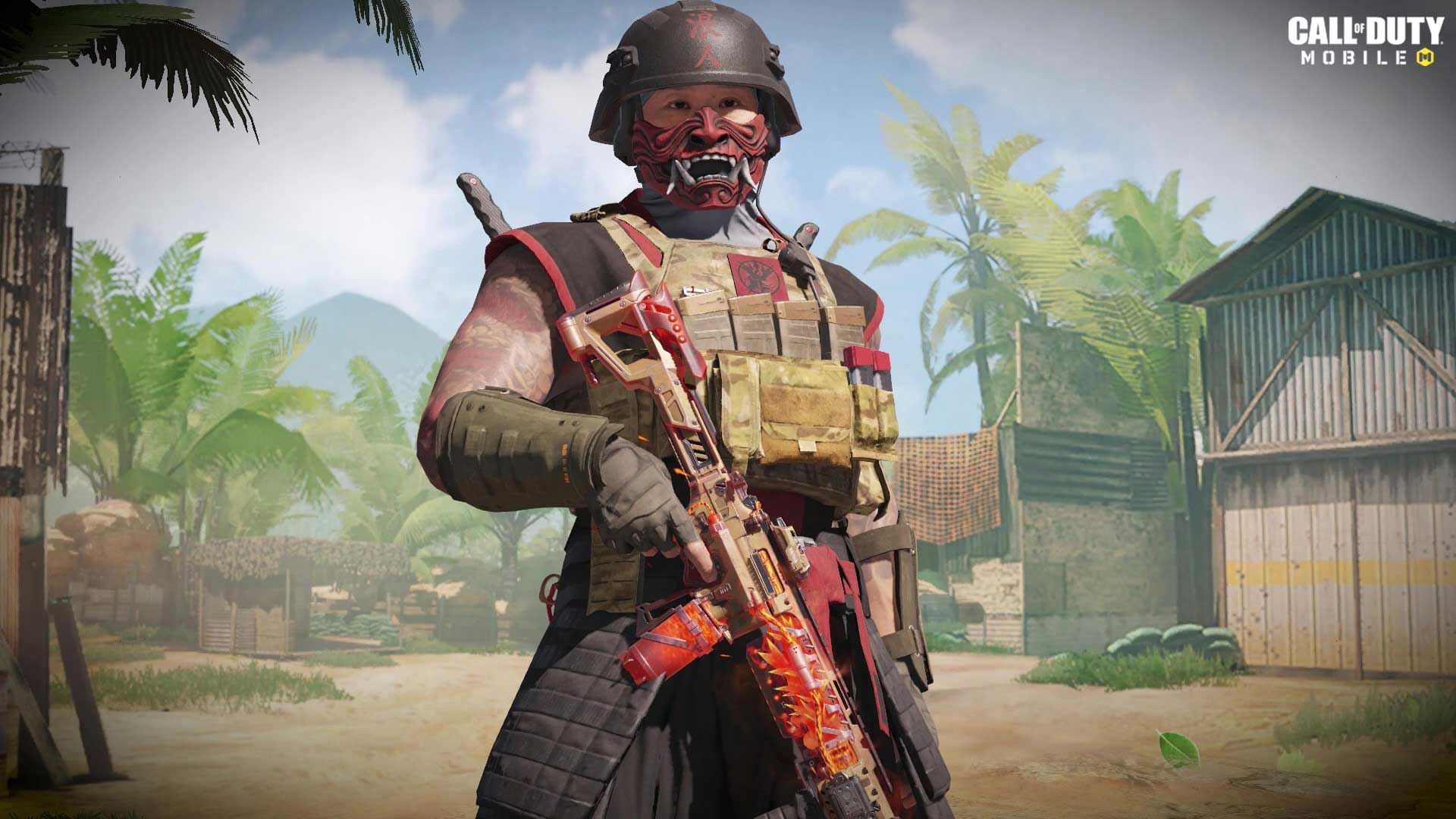 Six clans, six days. That’s the basic setup. Each week, your clan will face off against five other clans competing for dominance over the map. Throughout the six-day Clan War, various nodes will open on the map with different assigned tasks.

- Complete tasks associated with open nodes. A task might include playing Attack of the Undead or Ranked Mode matches, or getting kills with SMGs, among a variety of other tasks.

- Work with your clan to maximize your score on different nodes before their timer runs out.

Each node varies in length from 24 hours to 3 days. When a node closes, it awards Clan Points based on the top performing clans. 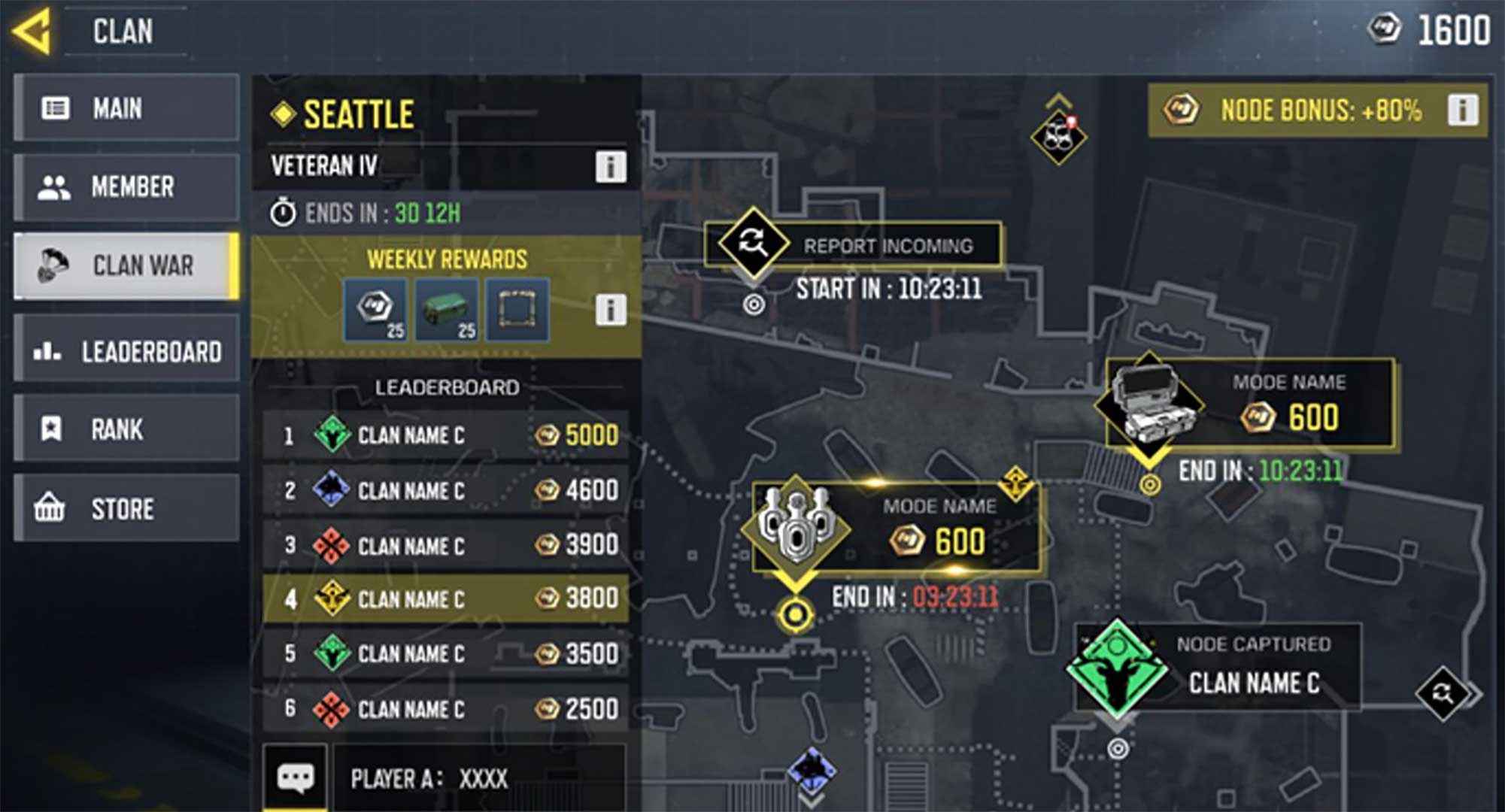 Each clan member is assigned a daily bonus modifier, which increases the number of points you earn for completing tasks on the Clan Wars map. Earn bonus points for the first 3 matches you play every day.

This is to encourage all members of the clan to participate without enforcing a cap on the amount of score a player can contribute. At the end of 24 hours, your personal multiplier will reset to zero matches played. In this way, even playing a few matches at a time throughout the Clan War can be a big help to your clan. 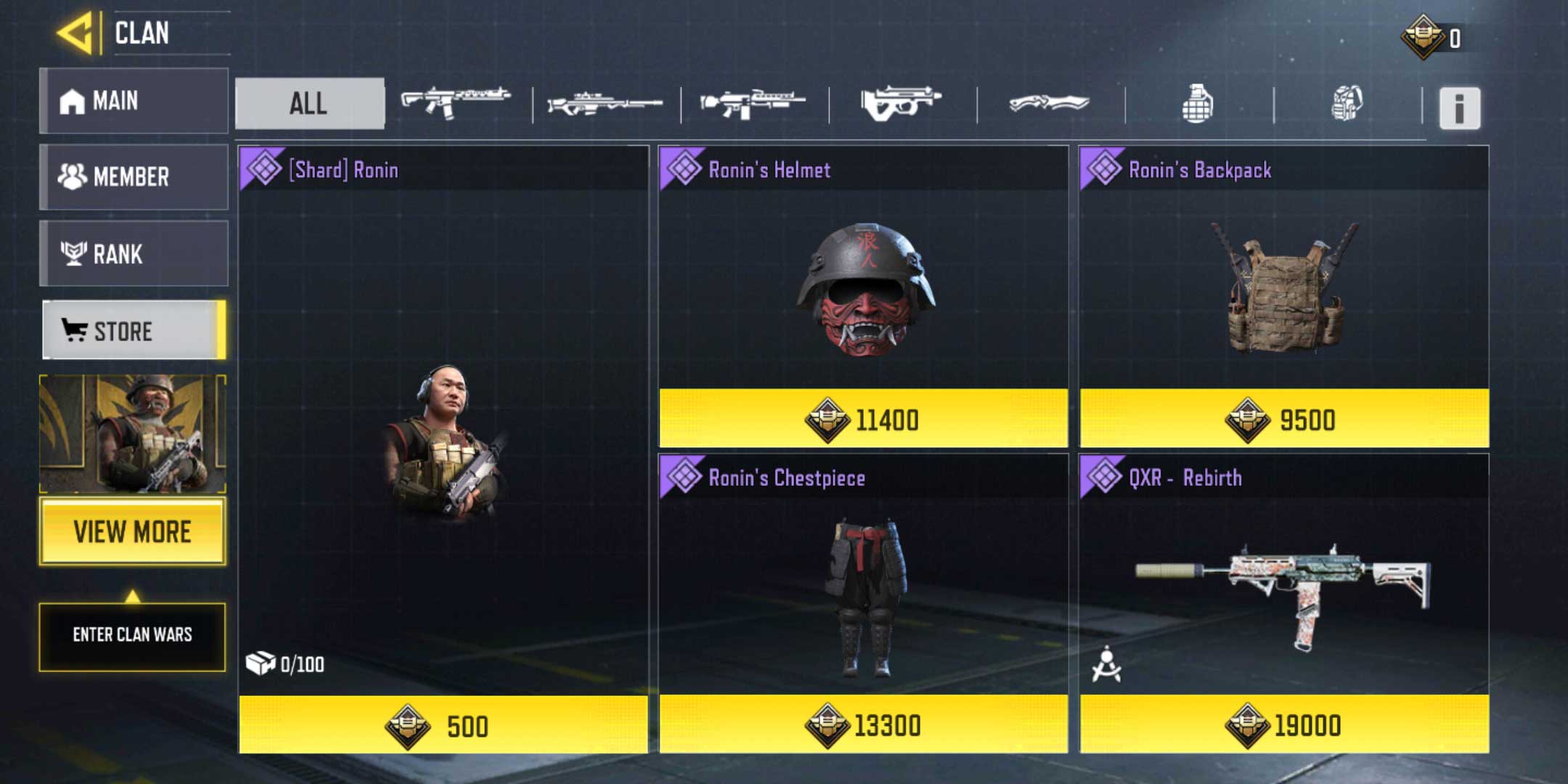 Each Clan War tournament is one part of the larger eight+ week League Season (ends at the end of Season 5). Your performance in each six-day Clan War will determine your placement in the league for the next week’s Clan War.

Progress through the ranks—Rookie, Veteran, Elite, Pro, Master and Legendary—by accumulating trophies, earned based on your final placement in each week’s tournament plus the number of nodes your clan placed first in. The higher you place, the better your chances of getting bumped into the next league for the following week’s Clan War.

Contribute to your clan’s efforts to earn weekly rewards based on the current league you’re in plus your weekly Clan War contribution. Seasonal prizes will be awarded at the end of the Season.

After the first Clan War, clans will be matched up against other clans with a similar number of clan members and trophies. 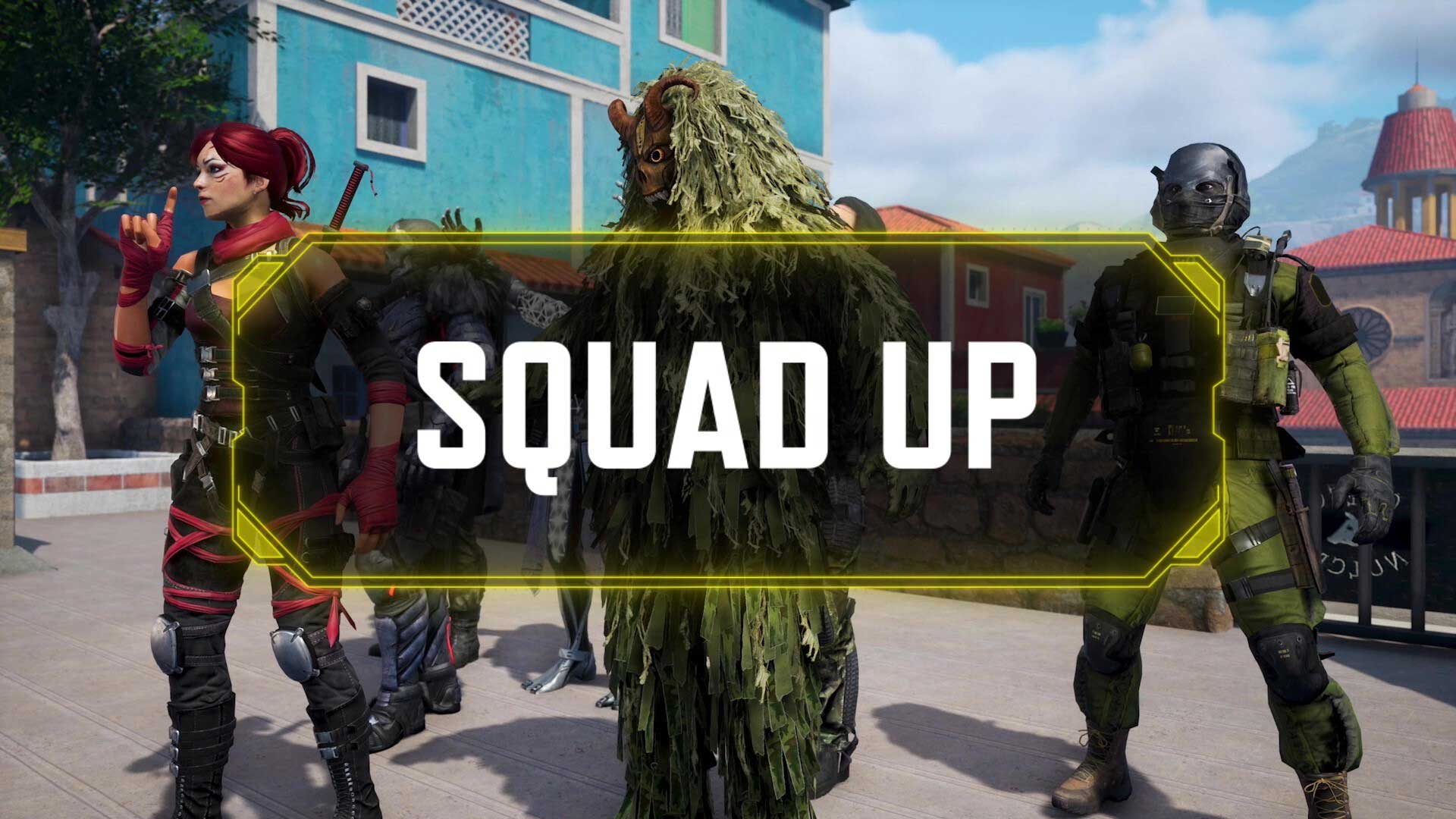 5. Communicate and Win. Up to six nodes can be active at a time, each with their own unique tasks. Consider your current placement and the remaining time on each node to determine which tasks are higher priority than others. Focus your efforts to make the most gains.

4. Set a Primary Target. Once every 24 hours, clan leaders can mark one node as the primary target. During that time, clan members will earn additional points when completing that node’s task(s).

3. Maximize Your Bonus Multipliers. Your bonus multiplier is at its highest when you’ve played only a few matches. Even busy clan members who can play only a few matches a day will greatly help their clan by contributing a little every 24 hours. Earn even more points by forming a party with at least one other clan member, increasing your earned score by 20% when completing tasks together.

2. Catch Up in the End. Falling behind? The nodes that open up later in the week are worth more Clan Points than the ones available toward the start. If you need a boost, push your clanmates to keep fighting for score as these more valuable nodes become available for the taking.

1. The Battle Pass Advantage. Battle Pass owners will accrue even more points for completing tasks, as well as gain access to all 50 tiers of earnable Battle Pass rewards.