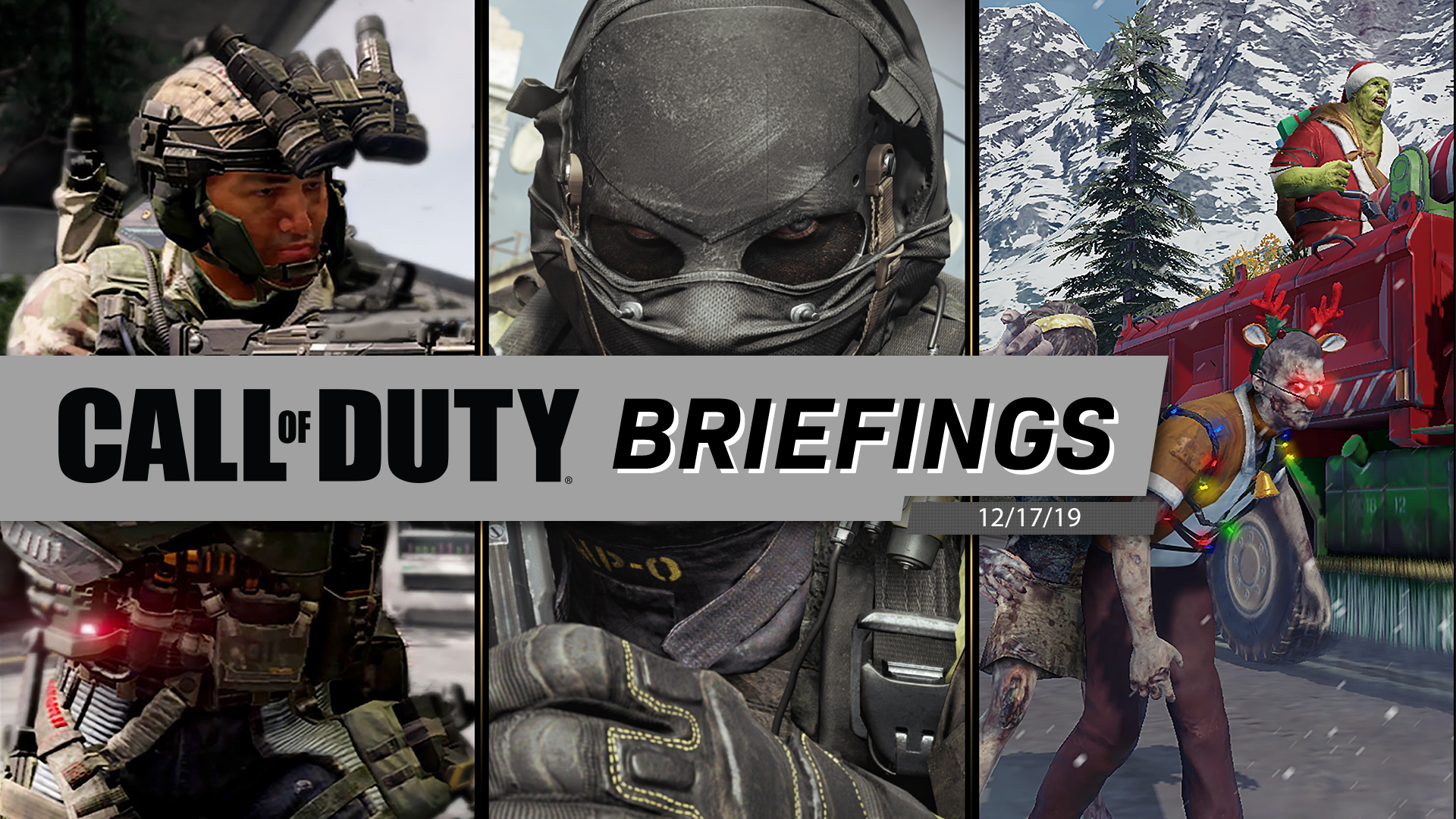 Welcome to Briefings. Before we run down all the latest intel regarding Call of Duty, the latest trailer has dropped for Modern Warfare’s next installment of Season One content. Check it out below:

In addition, a free gift pack will be available in the Modern Warfare Store for all players on December 18 at 10AM PST! Find it in the ‘Just For You’ section of the Store. Also expect a weekend of Double Weapon XP!

Alongside Mara, the second Operator of Season One, Nikto will be available soon to join the fight. Nikto is a former Russian FSB deep cover agent that has been reassigned to Spetsnaz in the Allegiance forces. Nikto can join your roster of Operators when you pick up the ‘Nikto Operator Bundle’ which features the calculating Nikto, a watch, weapon blueprints, and other personalization items.

Still to come this season, Shipment – the classic Multiplayer map – will debut for traditional 6v6 and for the Gunfight mode. With this map playable in various mode, there will be a host of strategies to discover on this battleground.  Vacant also from Call of Duty 4: Modern Warfare will take its place in the 6v6 Multiplayer map rotation. Ready up for these two reimagined maps that will offer up the opportunity for epic combat experiences. 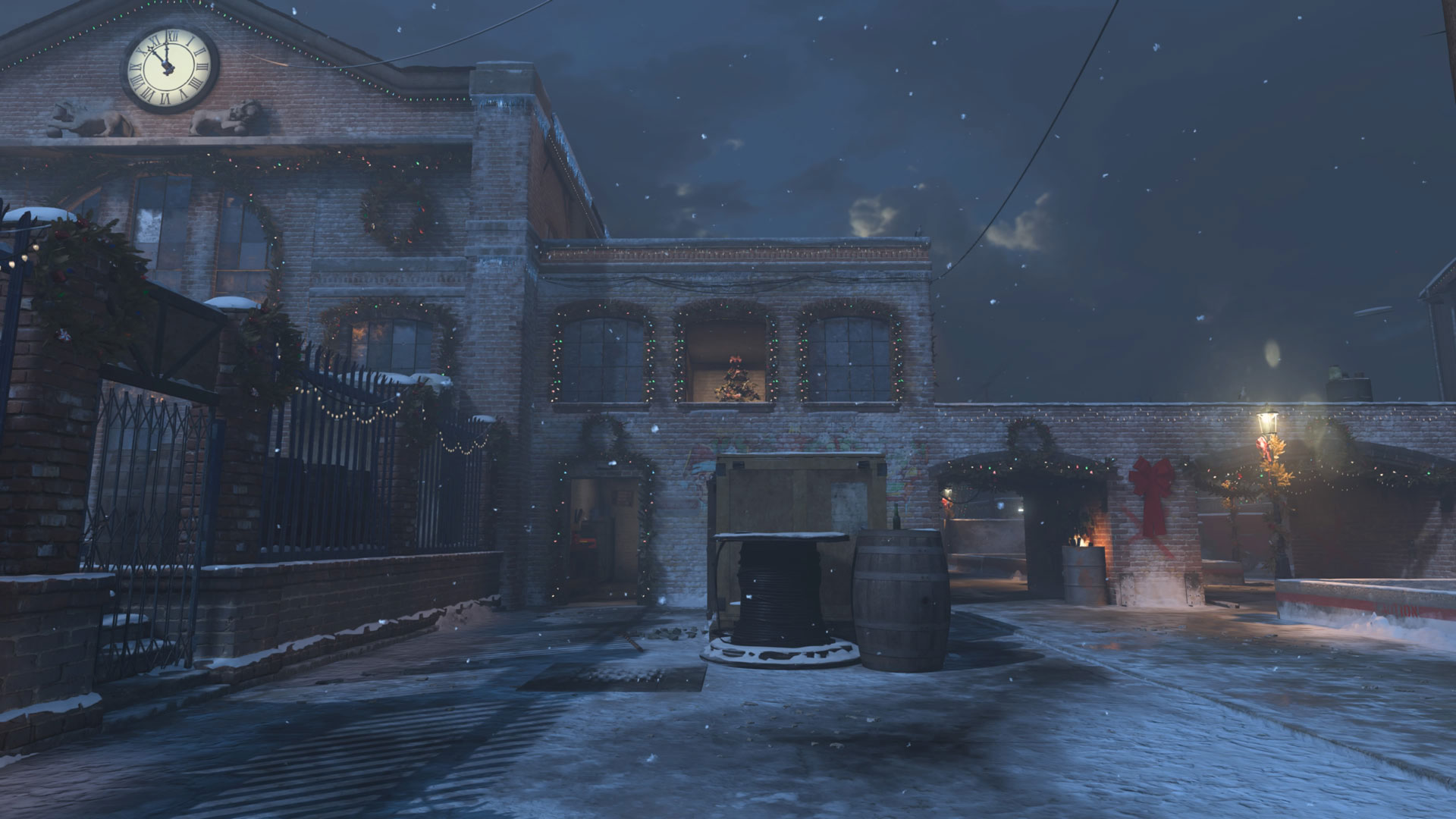 The Holidays will come to Docks, the Gunfight map, in the form of a thematic re-skin: Over Winter. Battle through tension and now twinkling lights in this map full of cheer! 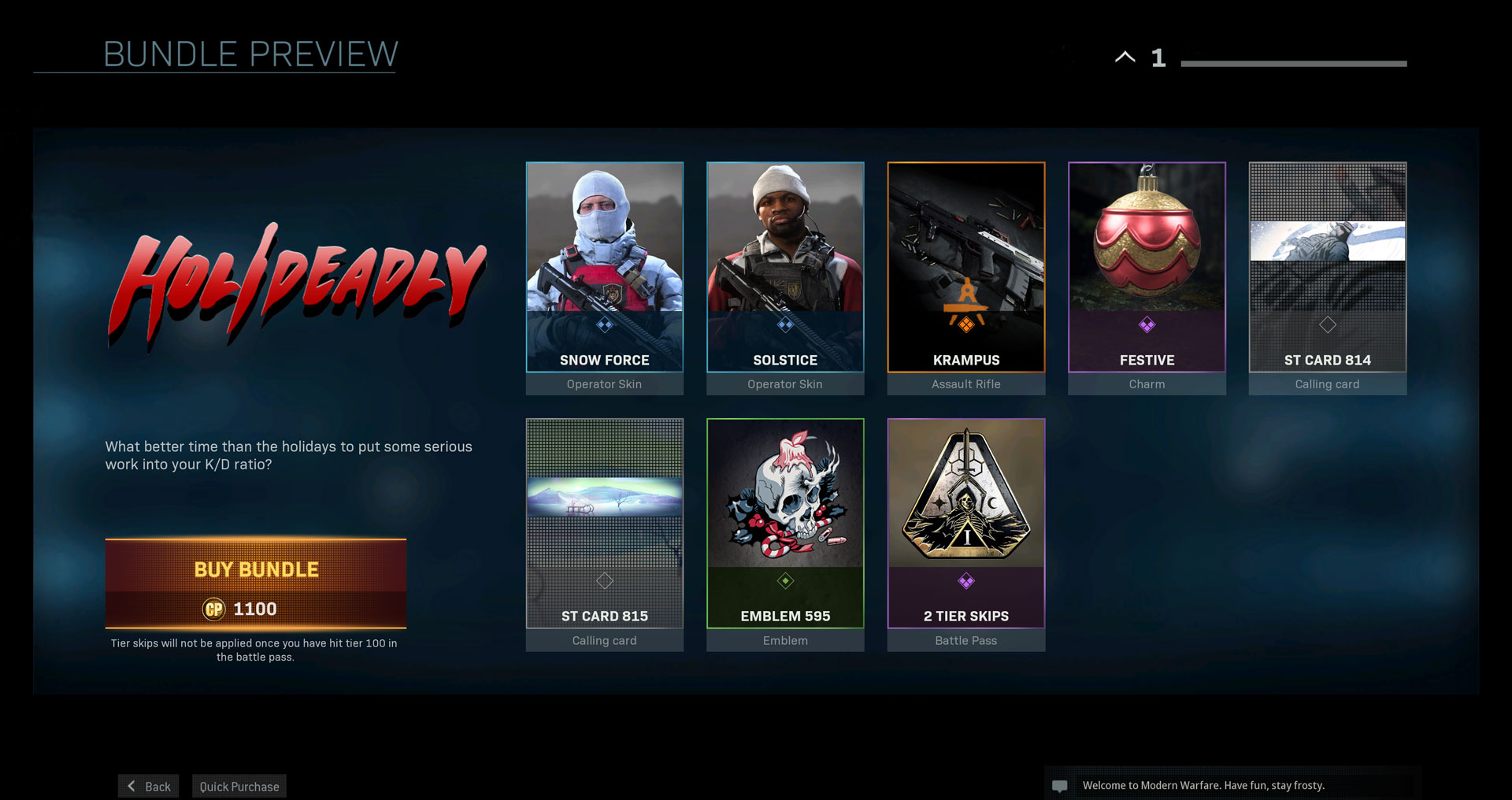 In addition to the ‘Nikto Operator Bundle’ the Modern Warfare store has added two more Featured Bundles: ‘Blood Stained’ and ‘Holideadly’. If you want to look menacing, but still display the spirit of the season, then the ‘Holideadly’ bundle is for you. It comes with an ornament weapon charm, two festive Operator skins, a Holiday themed weapon blueprint, and more. Tis’ the season to pick up the bundle to have a Happy “Holideadly” time. 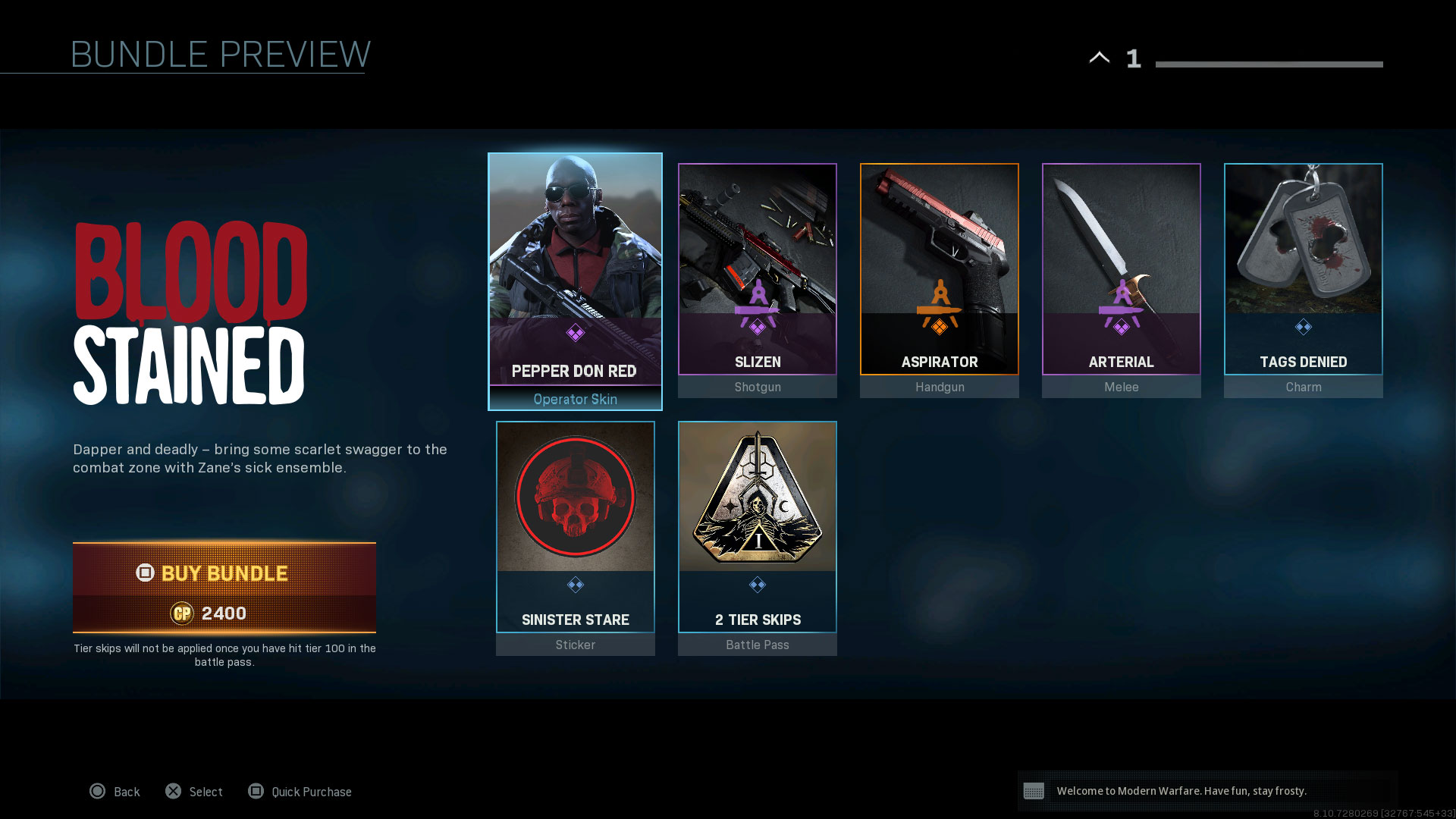 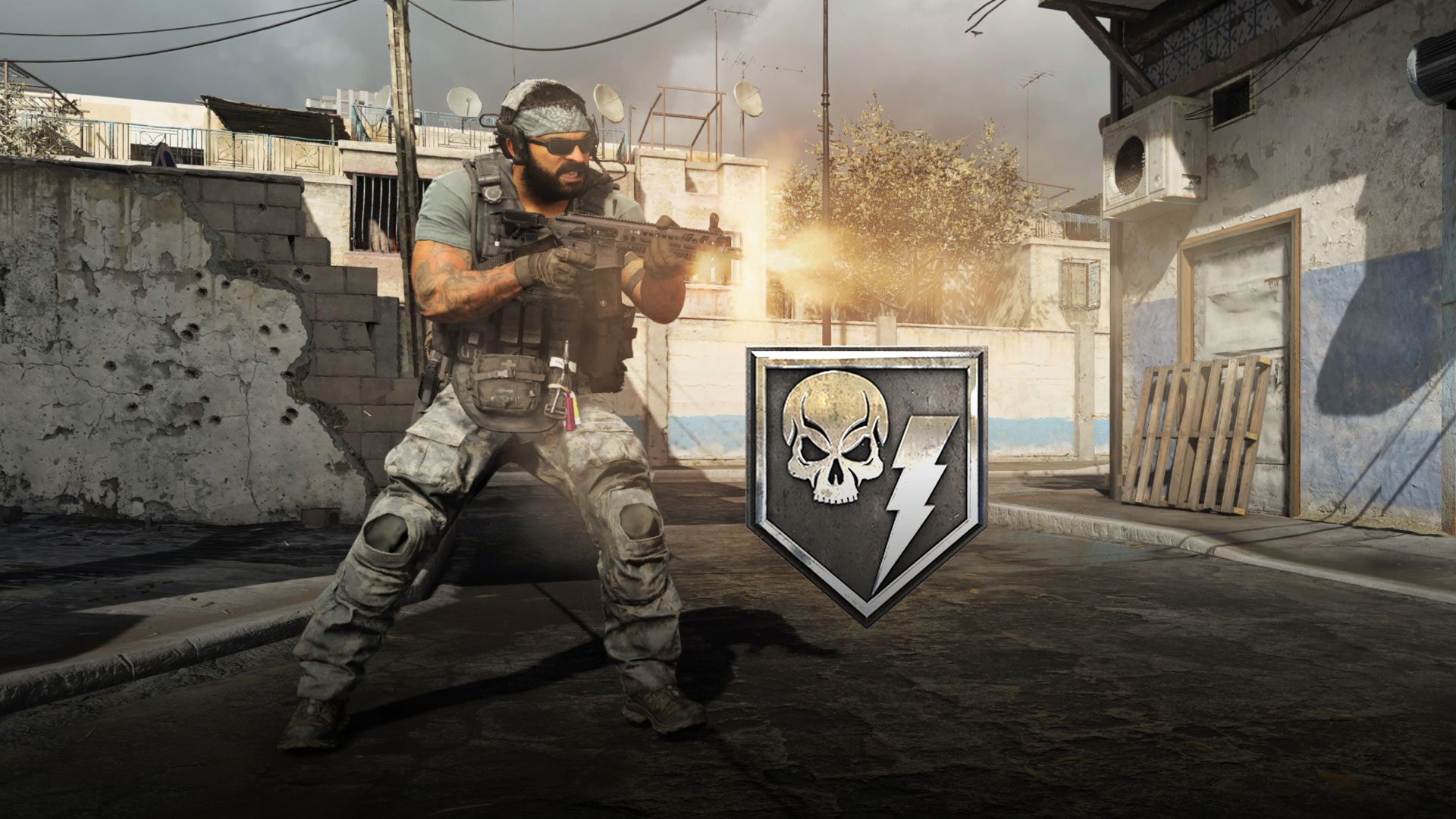 Enjoy the latest Multiplayer maps while playing the latest game mode: Cranked. Cranked is a fast-paced, high octane Deathmatch where players race against the clock to get kills or suffer an explosive fate.  For those looking for a unique Co-Op experience check out the latest Special Ops Content: Operation Strongbox, Classic Special Ops Disinform, and Classic Special Ops Bomb Squad. Level up your weapons while enjoying the new content; Double Weapon XP is live from December 20 at 10AM PST to December 23 at 10 AM PST. 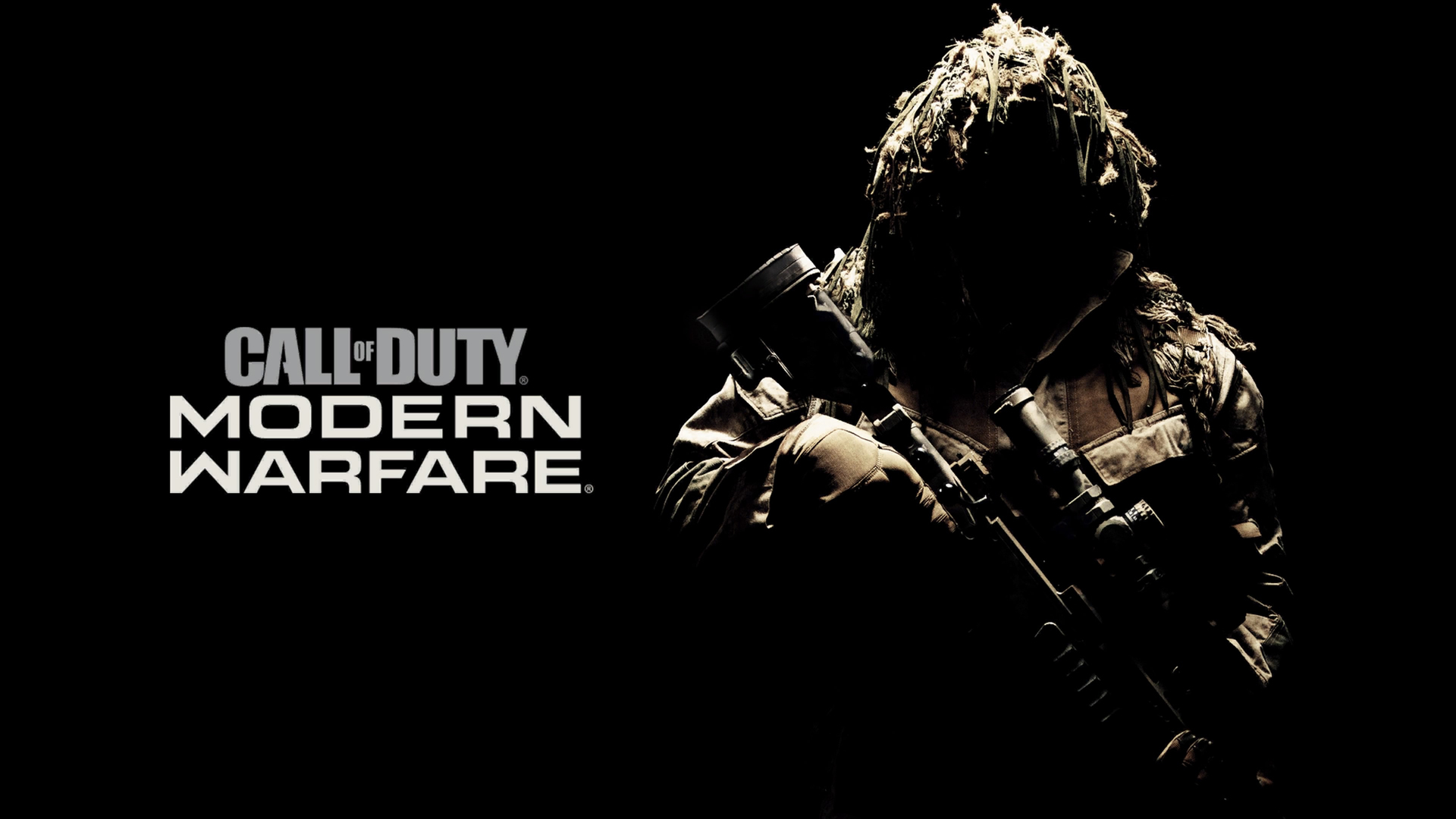 ·      Fix for a bug where equipping the ‘Old Wounds’ LMG could cause an error, kicking players out of the menu 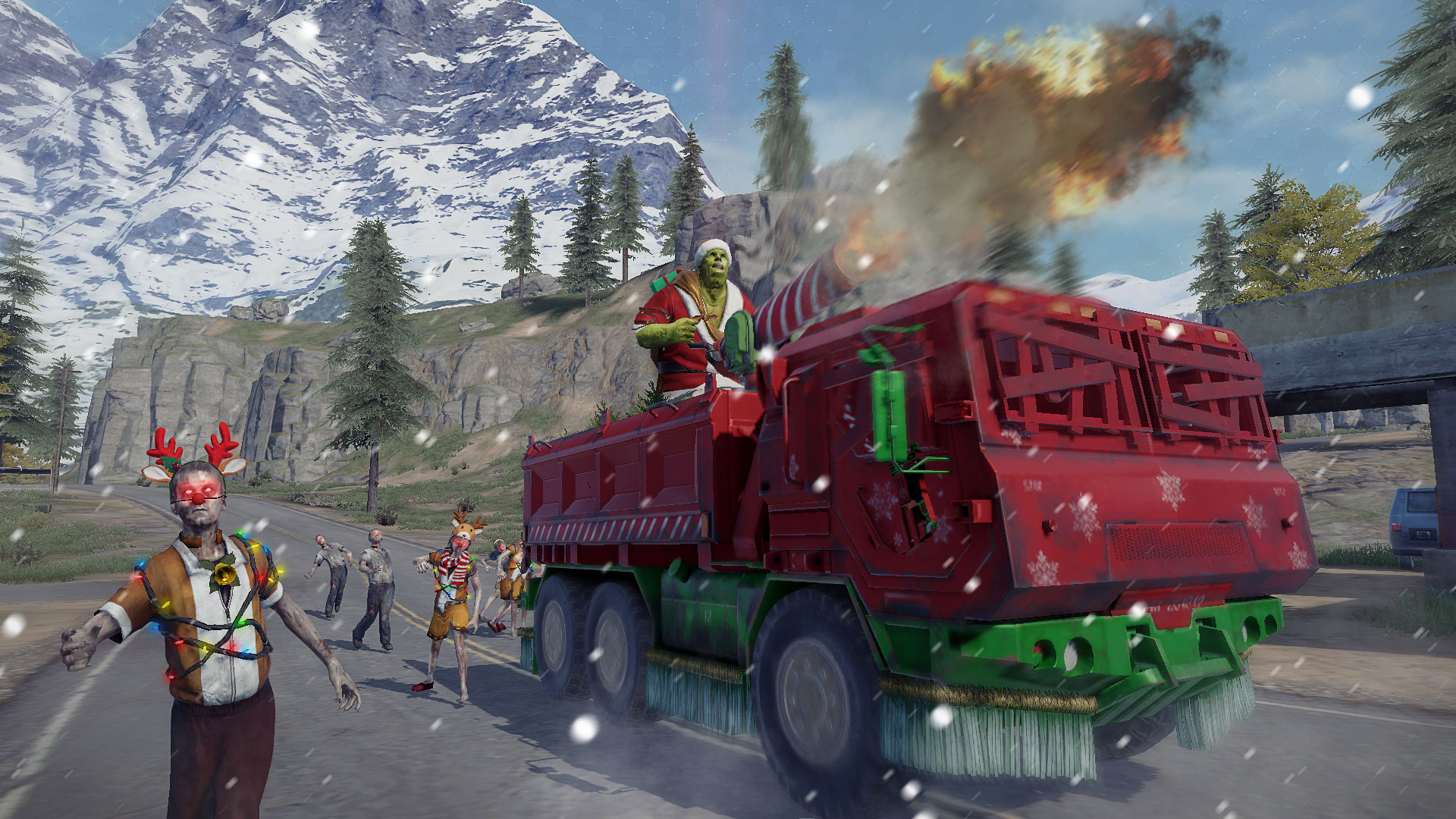 The Holiday Festival continues with a new parade floats that players can find in the Battle Royale mode. Plus, see how you can get a free weapon in-game.

Deck the battlefield and sleigh zombies to earn new and deadly toys from these parade floats. On Nuketown island the Circus has visited and brought a holiday parade that travels around the map. Be on the lookout for a zombified Santa Claus and his entourage of zombies (not reindeer). Get all the details on the Holiday Festival and zombie Santa here.

One Shot, One Kill a new game introduced in Call of Duty: Mobile is still available in Multiplayer until December 19. Experience this Free-For-All mode where you can down players with one shot and be the first to twenty kills to achieve victory. 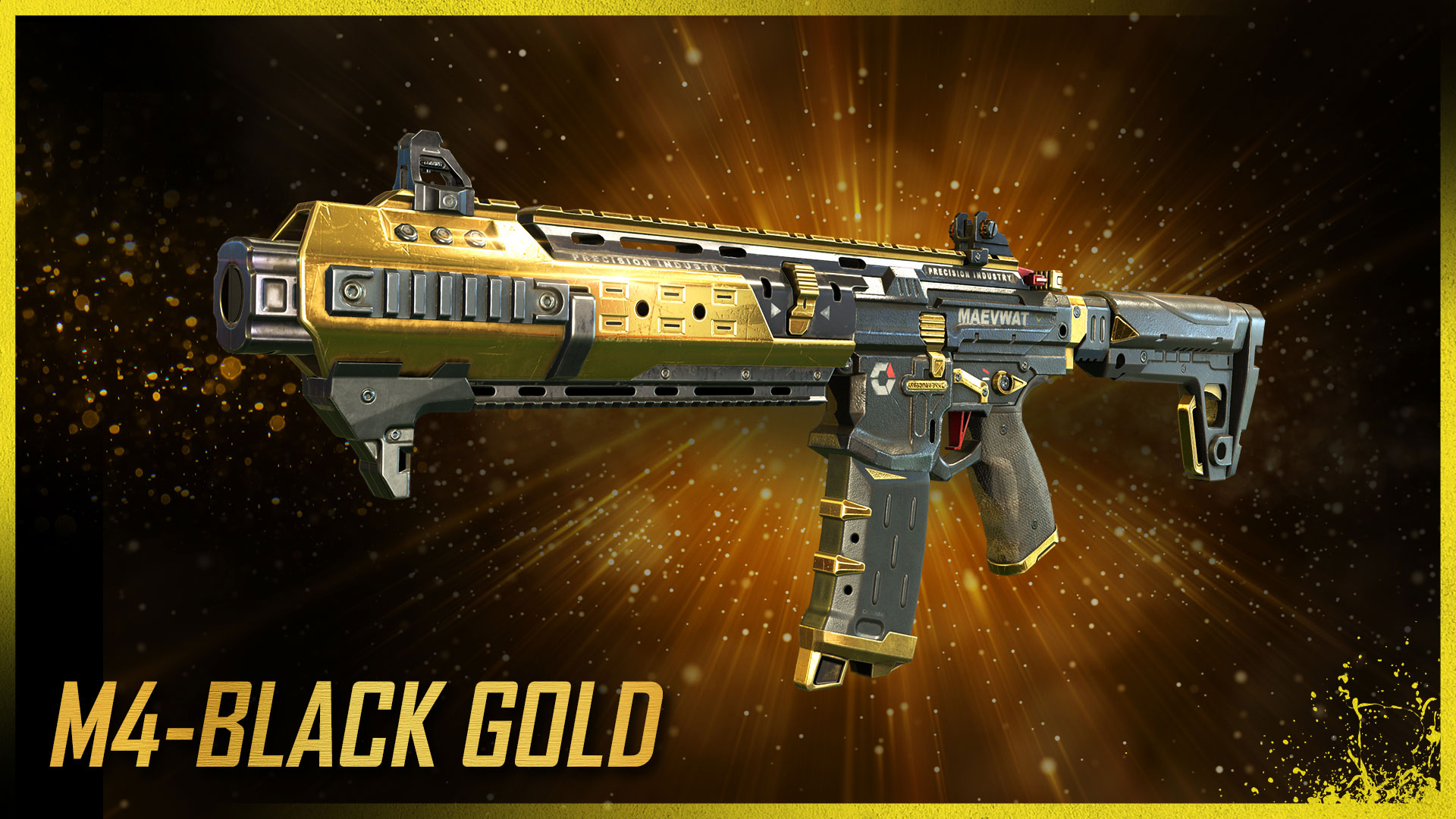 The M4 Black Gold Weapon Crate and Ghost Plasma Crate are still available in Call of Duty: Mobile. Get this wintry new look for Ghost and stunning skin for the M4.

The final days of the Team Up Challenge are upon us. Party up with friends and earn rewards just for playing until December 19.

New Featured Playlists are now available with an opportunity to earn Double XP by playing Infected: Final Stand. Here’s a look at this week’s playlist updates:

Calling all Call of Duty Challengers™, the roster submission deadline for Launch Weekend was yesterday on December 16, so for those who purchased team passes, hopefully you and your squad participated in the Ladders events and Tournaments because the first major event will be here soon.

Fans can watch the Challengers compete at the same event as the pros by grabbing tickets for the Call of Duty League™ Launch Weekend here, while supplies last.

See you at The Armory.

Be on the lookout for more intel from us this week, with much more detail on Over Winter, the newest Operator Nikto, and complete look at the COD Mobile Holiday Festival event.