Resistance fighters must master the art of silent movements and hiding in plain sight. What better way to do that than playing the Call of Duty: WWII version of hide-and-go-seek…that’s right – Prop Hunt! The hunting team gets a Type 100 with plenty of ammo to find and kill each member of the opposing team. The hiding team is assigned objects or “Props” to control and hide anywhere on the map. The hiders just need to stay alive in any way they can until the timer runs out. As you can imagine, there are a number of new functions needed to navigate a map as a prop. Fortunately, a menu of buttons with corresponding actions appear on your HUD.

Sounds fun, right? It is. Here are some tips to get you ready for the Prop Hunt. 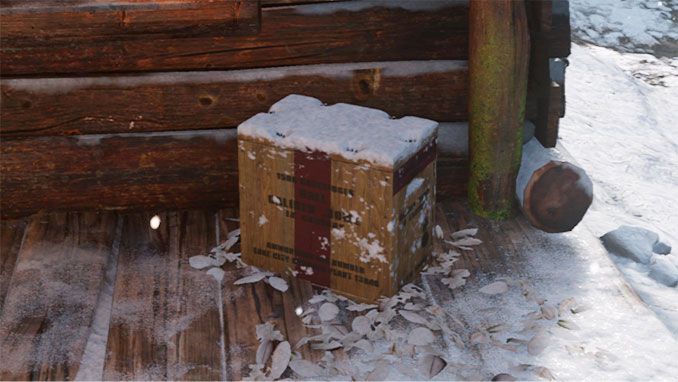 Shhh… listen. Do you hear that? It’s the sequential whistles of a box, a streetlight, and a bag of sand. Every 25 seconds, the props whistle one at a time. So, if that whistle sounds close? You are close. Can’t hear anything? Keep moving. They’ll Pied Piper you to where the props are hidden. Conversely, if you’re a prop, these whistles give away your position, sometimes blatantly. Keep that in mind when you’re balancing the instinct to simply hide in that one perfect spot the entire match or move around after each whistle. There will be a countdown to the next whistle on your screen. Awareness of when that next whistle comes is crucial. If you’re hiding, it may mean it’s time to move. If you’re hunting, freeze in your tracks, listen carefully for proximity and keep an eye out for any object that appears out of place. Or any stationary object that appears to be moving.

MP maps aren’t designed specifically for Prop Hunt and, frankly, that’s a lot of the fun of this game mode. While every map plays differently, this mode is a fantastic way to learn maps if you’re new to Call of Duty: WWII. Learn the quickest routes. Learn where people tend to congregate. Learn the nooks.

Hunter: As a hunter, the odd bucket or barrel that wouldn’t merit attention in any other game mode becomes your primary focus. Don’t feel dumb, you are gonna shoot a lot of inanimate objects in the hunt for props. It’s how you find the other team. When you see hit markers, that means you’ve found someone so, keep firing. If there’s an area of the map that you wouldn’t think to ever venture – a dead-end, a large object on the edge of the map, under a table, or a pile of rubble – that’s where you need to be looking. Leave no corner unsearched.

Hunted: As a prop, these nooks are great at first but, after the game’s been alive for a bit, people start to wise up. Use your knowledge of the map. What places would you look for props first? Avoid those areas. A good rule of thumb – at least in the beginning– is to find objects similar or identical to you and blend in with them. It’s a good place to start when you’re figuring out what makes you stand out and what makes you blend in. Keep an eye out for awkward angles or blending too much with your surroundings. There’s no better way for a bag of sand to get spotted than when it’s sticking out of a wall in a suspicious way.

As a prop, you’re armed with three defenses against the hunters: flashbang grenades, decoys and prop changes. A flashbang grenade will disorient and slow a hunter so you can scuttle away. Sometimes the prop you’re assigned is unwieldly and difficult to hide or blend into surroundings. That’s why you have the option to swap out for a new prop twice per round. If you can, try to save those prop changes for later in the round in order to throw hunters off the scent once they’ve spotted you. Another way to throw people off your trail? Decoys. You get the option to duplicate yourself three times per round. Worried you’re standing out too much? Make a few copies of yourself and blend right in.

As you complete more and more Prop Hunt matches, keep a catalogue of prime hiding spots. These will be the spots on each map where you can make a break for it if you find yourself on the run. Because the prime spots are likely to be found out by the community relatively quickly, it’s wise to keep exploring for new areas to hide. Whether you’re hunting or hiding, cataloging hiding spots, player tendencies and escape routes will serve you extremely well.

Prop Hunt fosters creativity, so you’ll learn much more simply by playing. And, until January 30th 10 AM PST, you’ll get 2X Soldier XP while you do it. So, level up quick by testing out your hunting and hiding skills in Prop Hunt. With these tips and a little experience, you’ll be a master of stealth. And, who knows? Maybe it’ll come back before The Resistance Event ends… 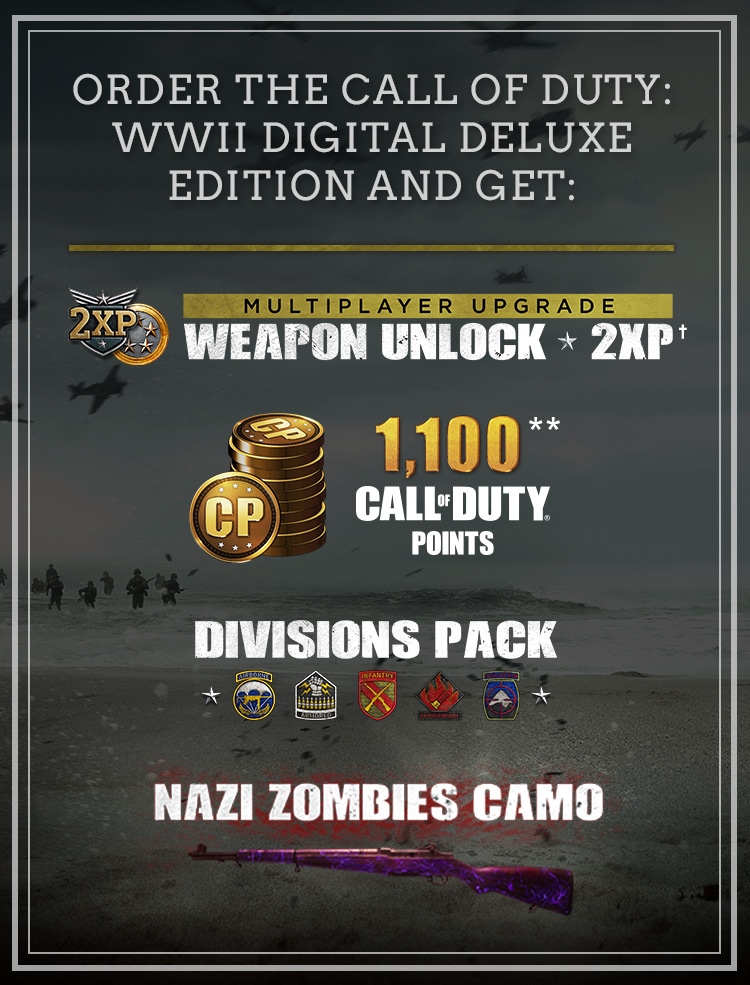