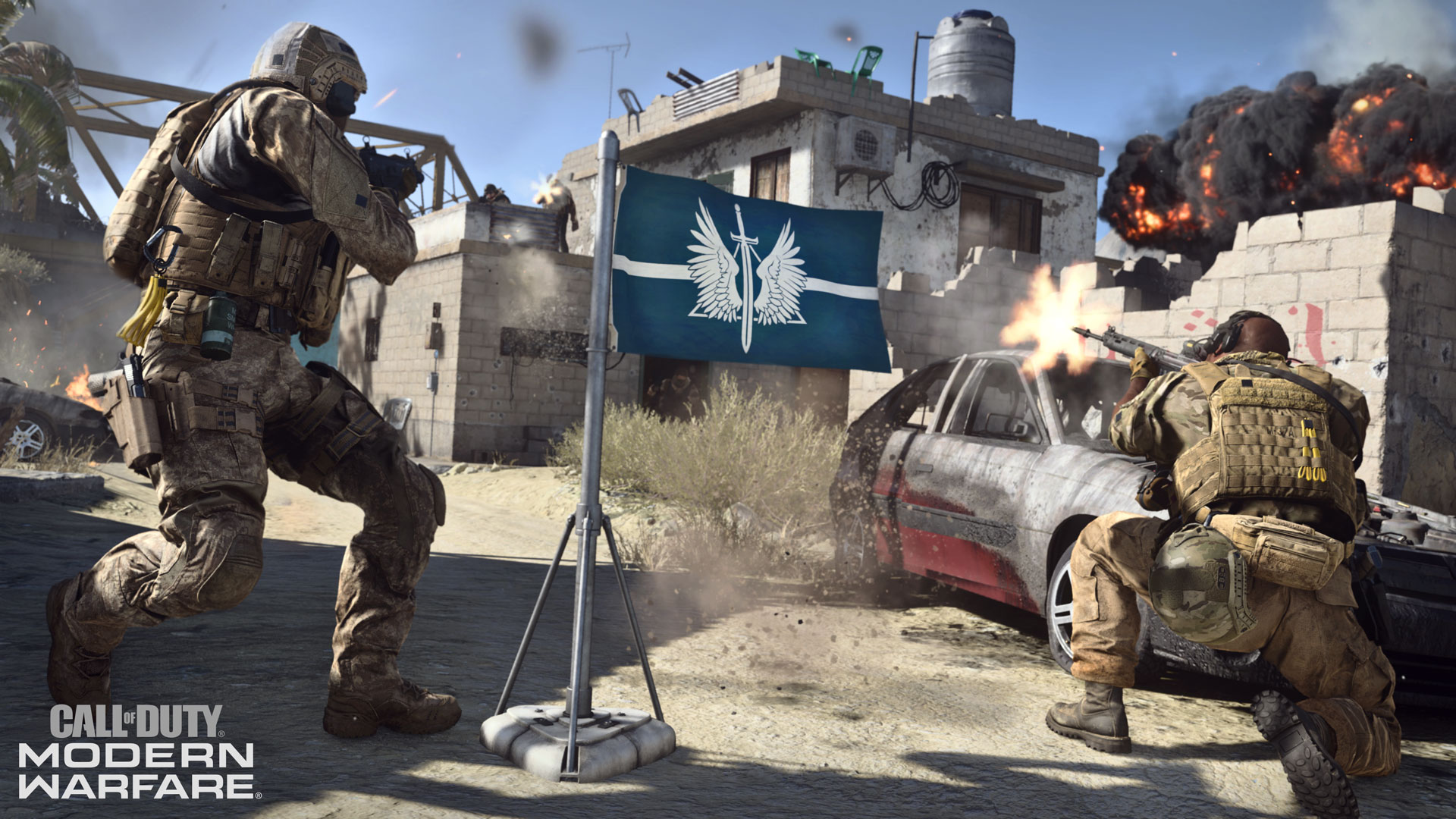 Season Two of Call of Duty® content includes a returning objective game mode that is a hybrid of some of the classics: Reinforce. A tactical game with more than one way to win, Reinforce can bring out some of the best Multiplayer strategies and gameplay that Call of Duty: Modern Warfare has to offer. Read ahead to get all the insight on this mode, then ready up to jump in a match and play Reinforce.

Reinforce blends together elements of various objective modes making it a tactical and strategic game mode with multiple ways to win. At the match start there are three flags around the map. Players rush to capture flags to gain ground and position for their team.

If you are killed, you will enter spectator mode to cheer on your teammates, but don’t get too comfortable. If your team captures a flag, all teammates in spectator mode will respawn and rejoin the match. Revived teammates will respawn near the flag that was captured. Be especially careful when respawning near the ‘B’ flag as it typically in the center of the map and hotly contested.

You can win the round multiple ways:

1.    Capture and secure all three flags at once

2.    Hold the most flags when the timer ends

Each round win nets your team a point, and the first team to four points wins the game. If a draw is reached in a single round, both teams are awarded a point. 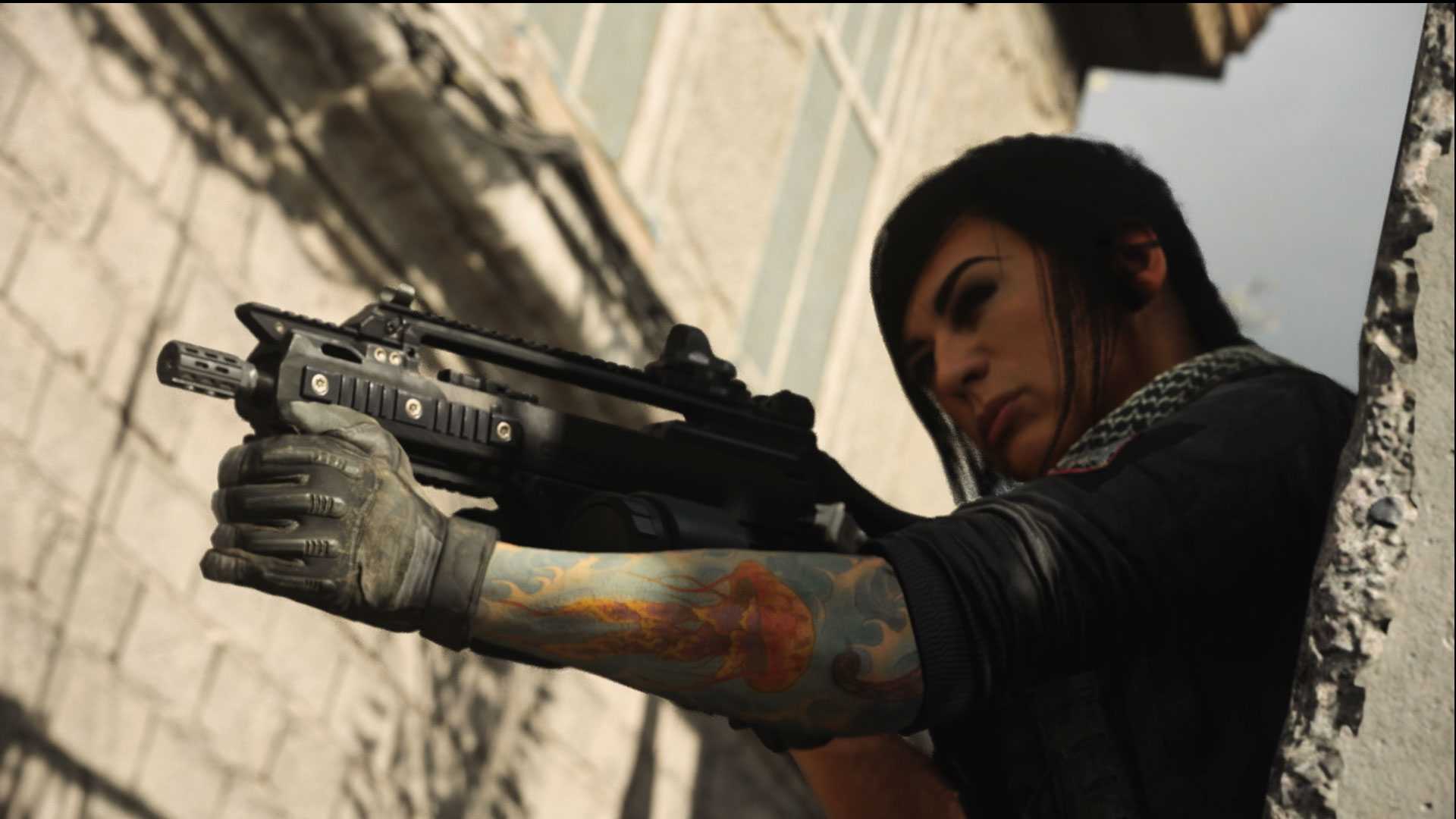 Because there are multiple ways to attack your opponent and secure victory, there are multiple strategies that can be employed to win the game. Arguably the toughest way to win is by capping all three flags. If you are able to aggressively push into the opposing team’s spawn (which might be needed to take all three flags), you may be able to eliminate the other players and win that way.

Gaining ground on the map can be tough, but because of the flag placement you may be able to predict where enemies will attack from. As the gameplay will mirror Domination in that respect, borrow that knowledge to help your team make decisions on where to attack next.

However, unlike Domination once you’re down, it’s off to spectator mode. This might encourage some players to be more cautious or others more aggressive to lessen the odds of attackers and tip the scales in your team’s favor. Whichever approach you choose, keep your overall objective in mind. Are you trying to eliminate all enemy hostiles? Working to hold the first two flags while pushing to capture the third? Or holding objectives until the timer counts down? Whichever pathway to victory is closest to the end of the road, consider working towards that one to secure the W for your squad. 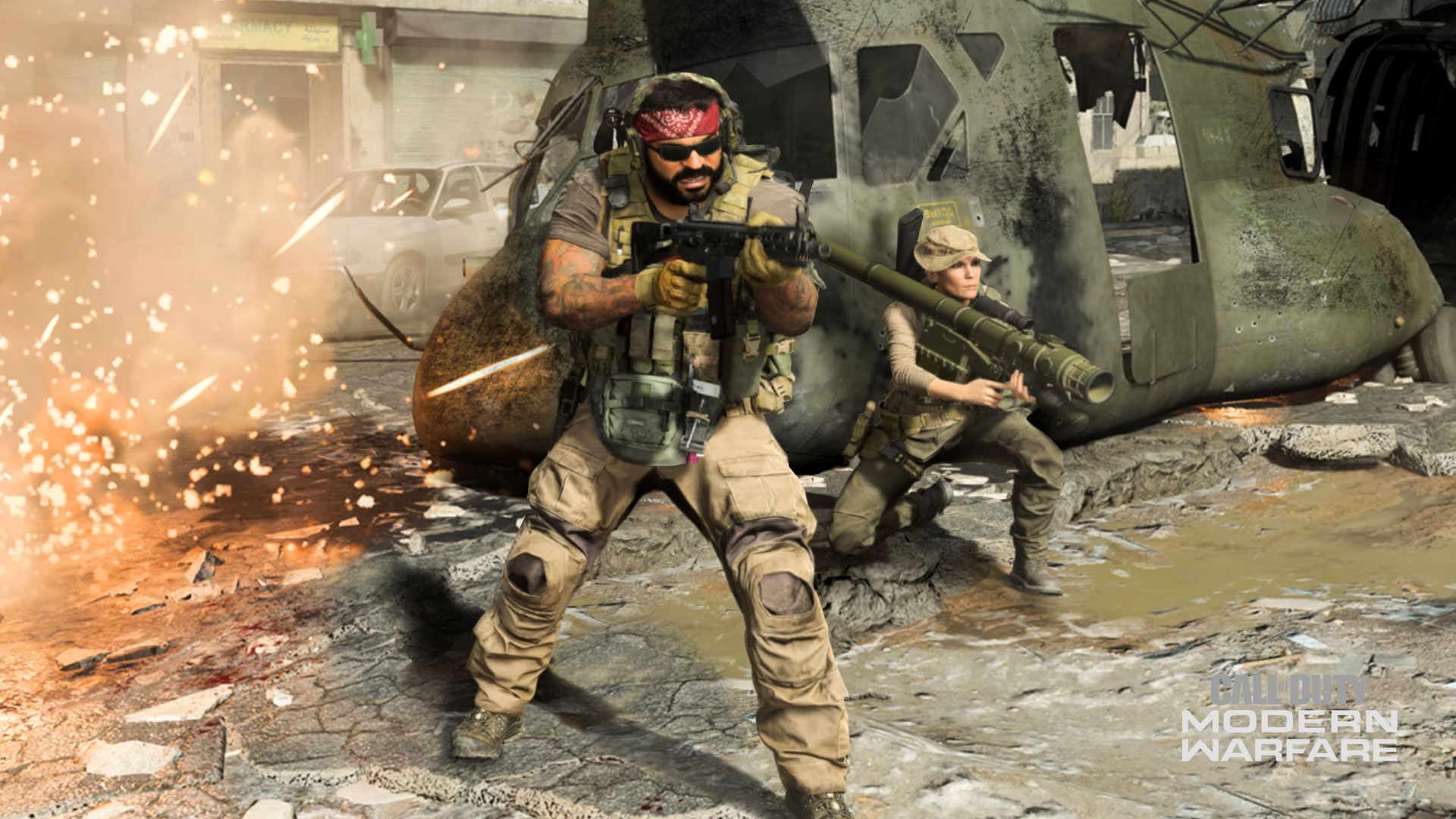 Here’s some specific tactics for this mode on certain maps:

The center of the helicopter is the location for the B flag which has multiple entry points and plenty of perches where enemies can snipe from and zero in on this location. It’s worth considering wrangling your forces to capture A and C or keeping your weapons at ready to takedown anyone who rushes B.

Capturing B has tactical advantages when rushing from the western side of the map because you’ll have a semi-protected approach with great flag visibility. Consider capturing the A flag to make the push towards B easier.

Because of the map’s size and spacing between the flags, it’s possible to capture a flag without other teammates. If you are down a few teammates, it’s not a bad idea to try and capture A or C to bring your fallen comrades back into the fight.

Before you jump into a match, here are a couple of tips and tricks to take with you that may be useful for newcomers and veterans alike:

1.    Opening Moves: The A or C flag will be closest to you when you initially start the match and most likely not contested. Consider letting a single teammate capture the flag near your spawn and rushing towards B. Holding an objective is often easier than capturing it, so if you can get there first you might help pave a path to victory.

2.    Spectator Sport: If you’ve been eliminated, you should still stay in the game, mentally. If your team captures another flag and you get the chance to respawn, it’s best to know what the current score is, what your team’s next move is, and what flags your team has captured.

3.    Battle for B: If you can’t outright cap B in the initial moments, expect a fight. Consider using Smoke or the Deployable Cover Field Upgrade to help capture. If you do take B, don’t let up. Holding this battleground or using it to bait to eliminate foes could prove a winning strategy.

4.    Play Your Life: Although Reinforce isn’t technically a single life mode, staying alive is invaluable. Playing smart and surviving will always be an asset to your team. If you happen to be the last player standing, retaking a flag and bringing back your fallen teammates will most likely make you an instant hero.

5.    Secure Home Base: While B is the mode’s hotspot, you can’t completely forget about A and C. Leaving your home base to be overtaken by the other team could lead you to your squad being sandwiched and defeated at B. Plus, if you can hold onto more objectives, you’ll be able to claim victory.

Have fun and see you online!