It’s finally Beta Weekend and that means the race is on to unlock every last piece of gear available! Fortunately, there’s a ton of items to unlock. And for those dyed-in-the-wool Beta badasses out there who reach Max Rank and unlock everything, you’ll earn yourself a Permanent Unlock Token, good for unlocking any Create-A-Class item when the full game launches October 12.

What’s the Max Rank? You’ll have to stay tuned to find out. This page will be updated as the Level Cap increases to detail what’s available as you soar up the ranks.

Get a taste of what’s to come with six built-in Default Classes, each with their own combat characteristics. Use the Breach class to run ‘n gun; Mercenary to get your feet wet; Support to take down Scorestreaks; Sentinel for lane control; Marksman, for the snipers among us; and Hunter, where Secondary Weapons and the Combat Axe come into play. 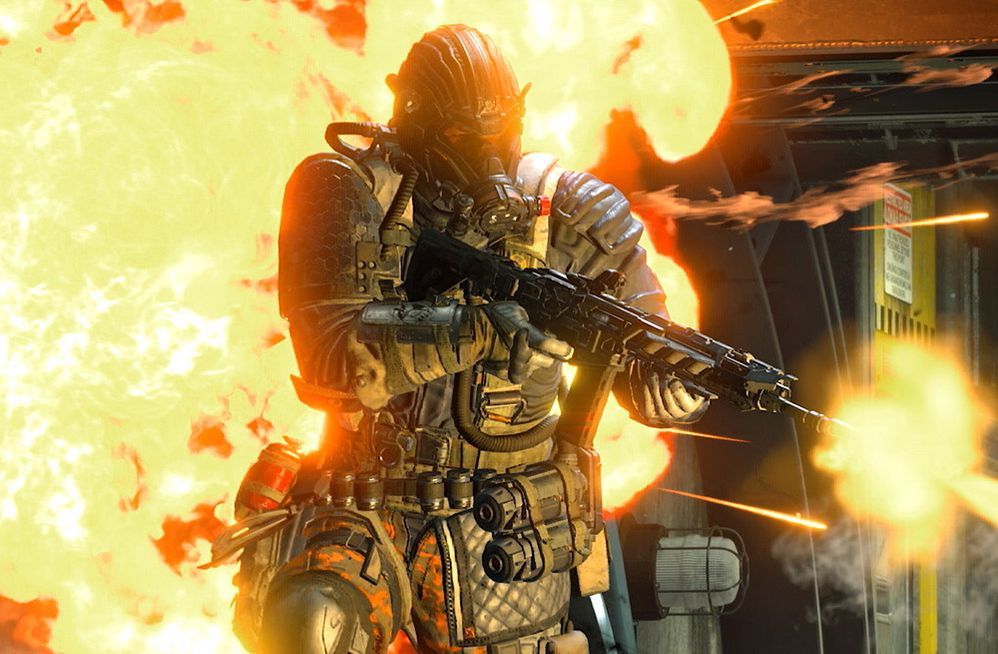 Level 6-8 – Three More Custom Classes, Gear & Weapons
By Level 8, you’ll have a sampling of a weapon from each class.

Level 10 – An Everyman Assault Rifle & An Excuse To Get Greedy

The ICR-7 not dealing the damage you want? You’re in luck. The reliable KN-57 offers extra power, while trading in a dash of accuracy. You also get the Perk 1 Greed Wildcard. Don’t wantto decide between Engineer and Cold Blooded? No problem. Equip them both and you don’t have to.

Scorestreaks: RC-XD
Level 13 – An SMG With A Side of Perk Greed
The GKS gives you all the fire rate of an SMG but with range that’ll let you compete at distances typically suited for Assault Rifles. Plus, double up your Perk 2 slot with the Perk 2 Greed Wildcard. Maybe equip the recently unlocked Trophy System in your Equipment slot. Keep those explosions off you.

The Koshka Sniper Rifle handles remarkably well for such a large, bolt-action weapon. Packing two levels of Quickdraw & Laser Sight attachments makes this one a favorite for a marksman who likes to stay on the move. Consider pairing it with the new Perk 2 Gung-Ho, or double up on Perk 3 by using your Perk 3 Greed Wildcard. 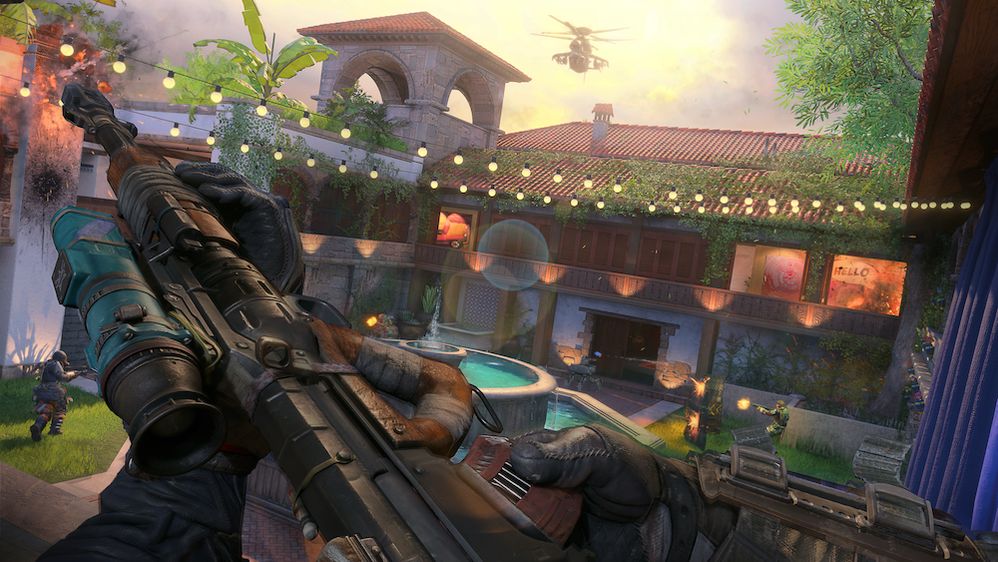 Level 22 – Two Kinds of Rifles, Weapon Wildcards & An Axe
Your custom loadout slots should begin to take shape now. You’ve got enough weapon variety to find what you like and more than a few Perks to play with. Here’s what you unlocked since Level 16:

Level 25 – Two Weapons & The First Cap!
Congratulations! You’re at the Day 1 Level Cap. On the way, you’ve got the fastest-firing SMG around and a beast of a revolver Pistol.

Level 31 – An Assault Rifle, an SMG and Mantis Walk into a Bar…

From here, the rewards keep getting better. The Vapr-XKG packs superior mobility and reliable range, and the Cordite’s 60-round magazine requires fewer reloads between owns. Here’s what else you’ll have by now:

You’re capped again! Great work. Along the way, you’ve got your paws on your first semi-auto Shotgun for quicker follow-up blasts. Plus, you’ve got access to the deadly accurate, 4-round burst firing Swordfish. Here’s a roundup of your other latest unlocks: 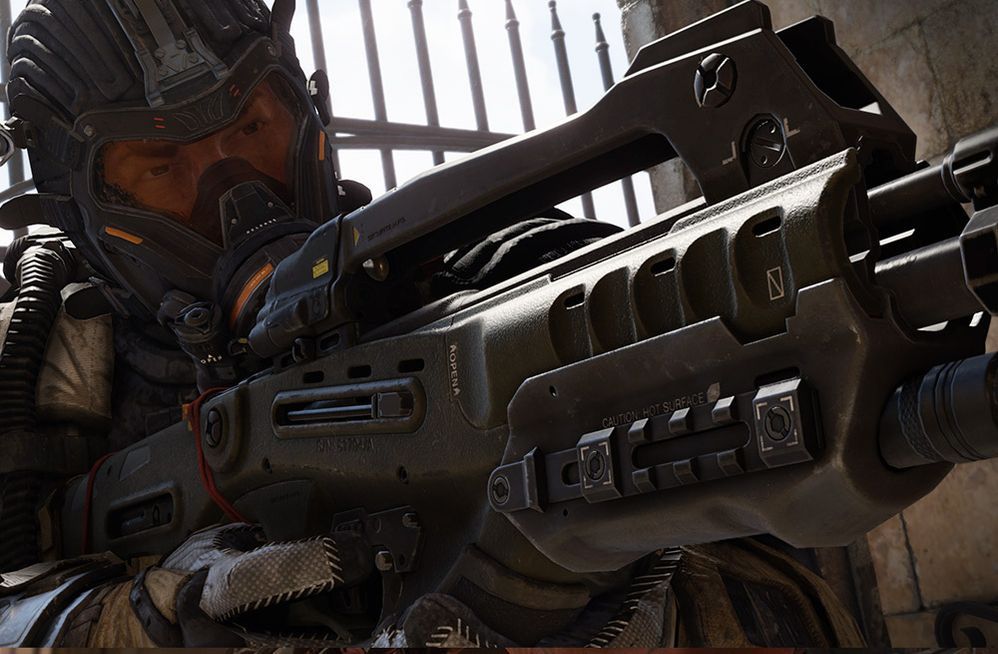 Level 40: Capped To The Max

Well, you went and did it – you got yourself a Permanent Unlock Token, good to unlock any item in Create-A-Class when the game launches on October 12th. Here’s what you unlocked along the way: 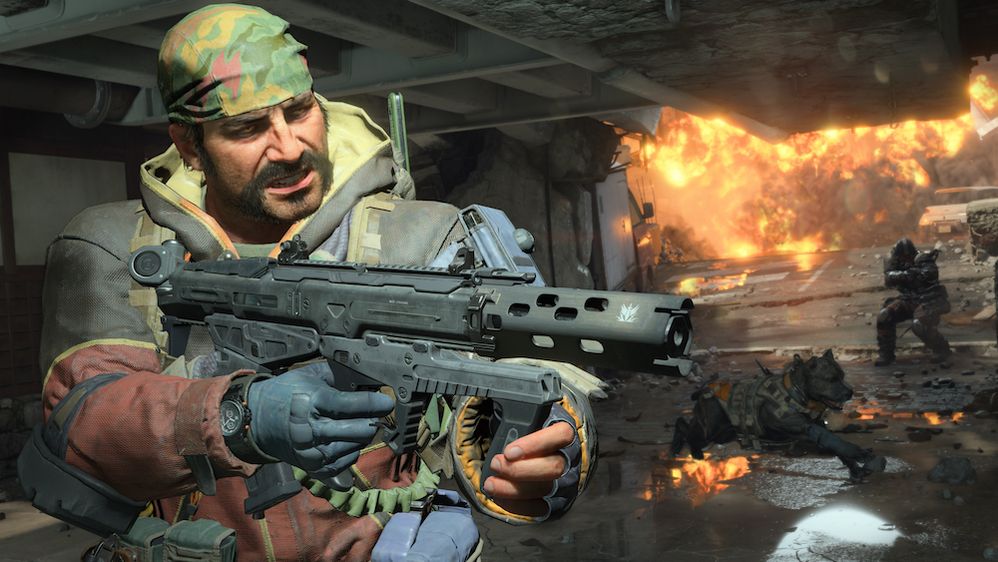 Now that you've got the full breakdown of what's on offer for the Black Ops 4 Beta, time to get in there and unlock it all while you can. With Double XP Playlists planned all weekend, we've got a good feeling you'll make short work of that level cap and grab yourself a Permenent Unbnlock Token. Have fun experimenting with your loadout and figuring out what works best for your play style . And remember: this is just the Beta. It's only going to get better from here.

Take Your Pick With Pick 10