Get Ready for Call of Duty®: Black Ops 4 Zombies

The Zombies community has survived 10 years of Undead, and is ready to tackle a brand-new chapter and all-new adventures. On October 12, Call of Duty®: Black Ops 4 will offer “IX”, “Voyage of Despair”, and the reimagined “Blood of the Dead” mode, to deliver the biggest Day One Zombies experience in Call of Duty® history.

With Comic-Con around the corner, there’s no better time to celebrate Call of Duty®: Black Ops Zombies’ rich traditions, while exploring what secrets lie on the road ahead. 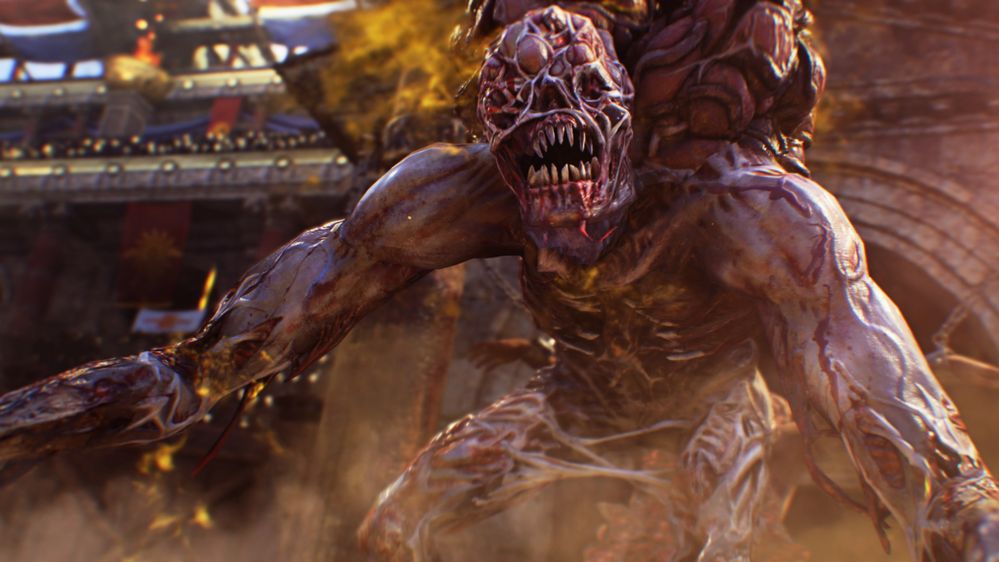 Gladiators. And Zombies. This is “IX,” which transports our new cast of characters – Scarlett, Bruno, Diego and Shaw –to the ancient Roman Colosseum, where an evil force pits Gladiators against Zombies with our heroes thrown in the mix. The secrets behind “IX” are yet to be revealed – but, expect a fight for total survival while and discovering the mysteries hidden in ancient Rome. 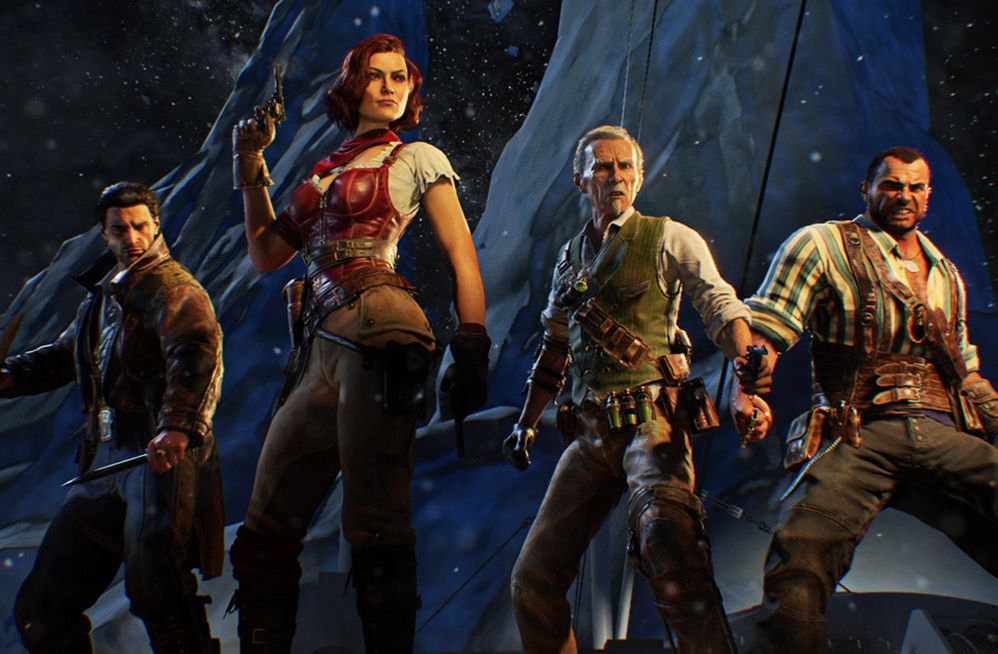 What came first, the iceberg or the Zombies? (Spoiler alert: it was the Zombies.)

It’s 1912. Our heroes are aboard the maiden voyage of the RMS Titanic, on a quest to steal a precious artifact. However, their mission will not be easy – as a sinister, secret adversary is also aboard, hellbent on utter destruction.

Welcome to “Voyage of Despair,” an all-new Zombies experience that rewrites history with the help of the Undead. Our new heroes must band together to outlast the Zombies and survive.

Blood of the Dead 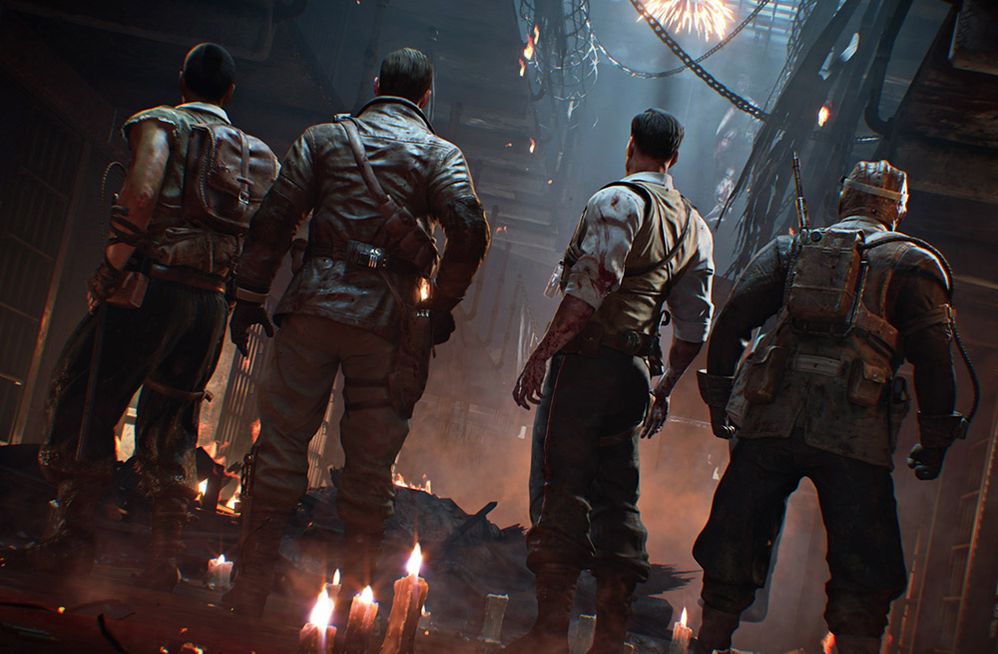 The motley Primis crew, known as the Origins characters – Takeo, Richtofen, Dempsey and Nikolai – make an epic return in “Blood of the Dead.”

From its humble beginnings as a Call of Duty: World at War Easter Egg 10 years ago, the Zombies mode has now grown into an epic, endless war against the Undead with more twists and secrets than anyone could’ve anticipated. The Zombies community can expect to see a lot more of the Call of Duty: Black Ops 4 Undead secrets revealed at Comic-Con. Don’t miss the revealand get ready for the next Zombies adventure.